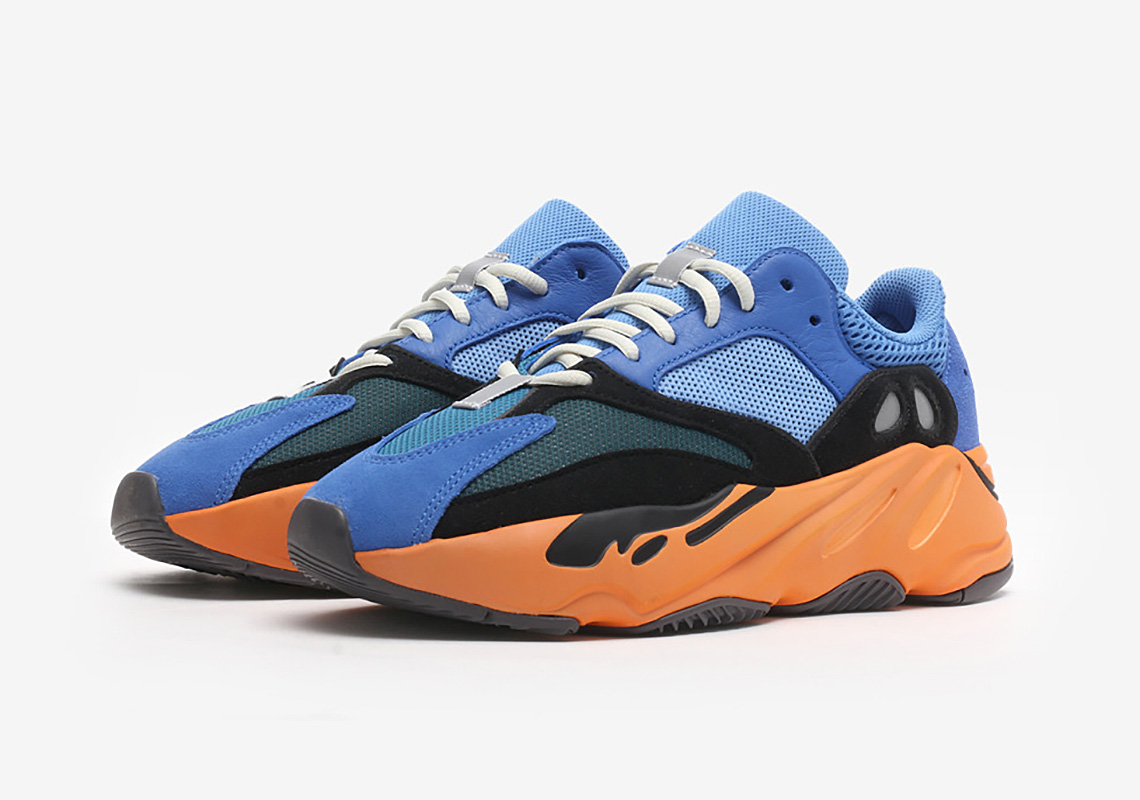 adidas Yeezy really came back in a big way this year. Rather than attempt to push designs no one wants, the sub-label opted to revive some of their most cherished classics. Among them, the Yeezy Boost 700 arguably reigns supreme, hitting strong numbers for colorways like tomorrow’s “Bright Blue.”

A stark contrast to the Wave Runner — and the line-up as a whole — the pair embodies the current season. Ocean-esque blues wash the majority of the leather upper, dressing the toe, profile, and counter. Adjacent, black-dyed accents separate the aforementioned from the deep green mesh as well as the vivid orange shades that cover the entire midsole. Elsewhere, the laces finish with a neutral touch of grey, yet another distinction from the beloved original.

For another look, check the on-white imagery below. If you’re looking to grab a pair, be sure to head over to our Yeezy Boost 700 Bright Blue Store List.

In other news, the Jordan Zion 1 was unfortunately postponed. 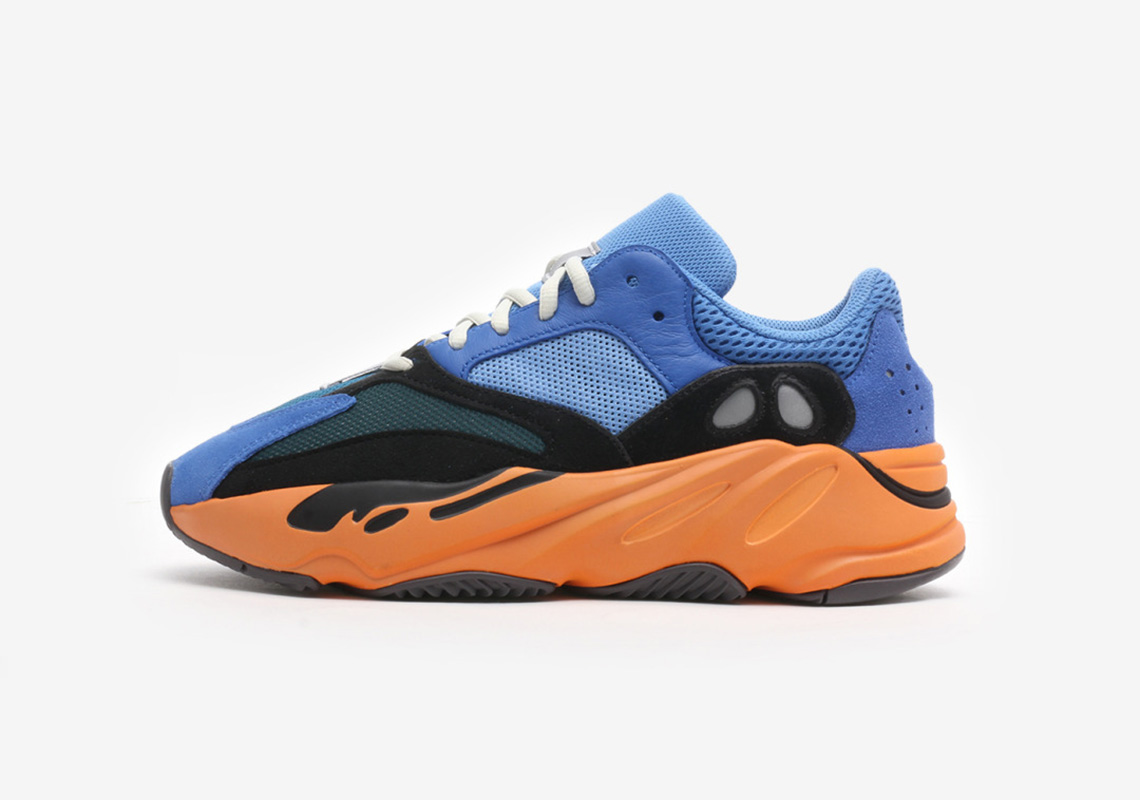 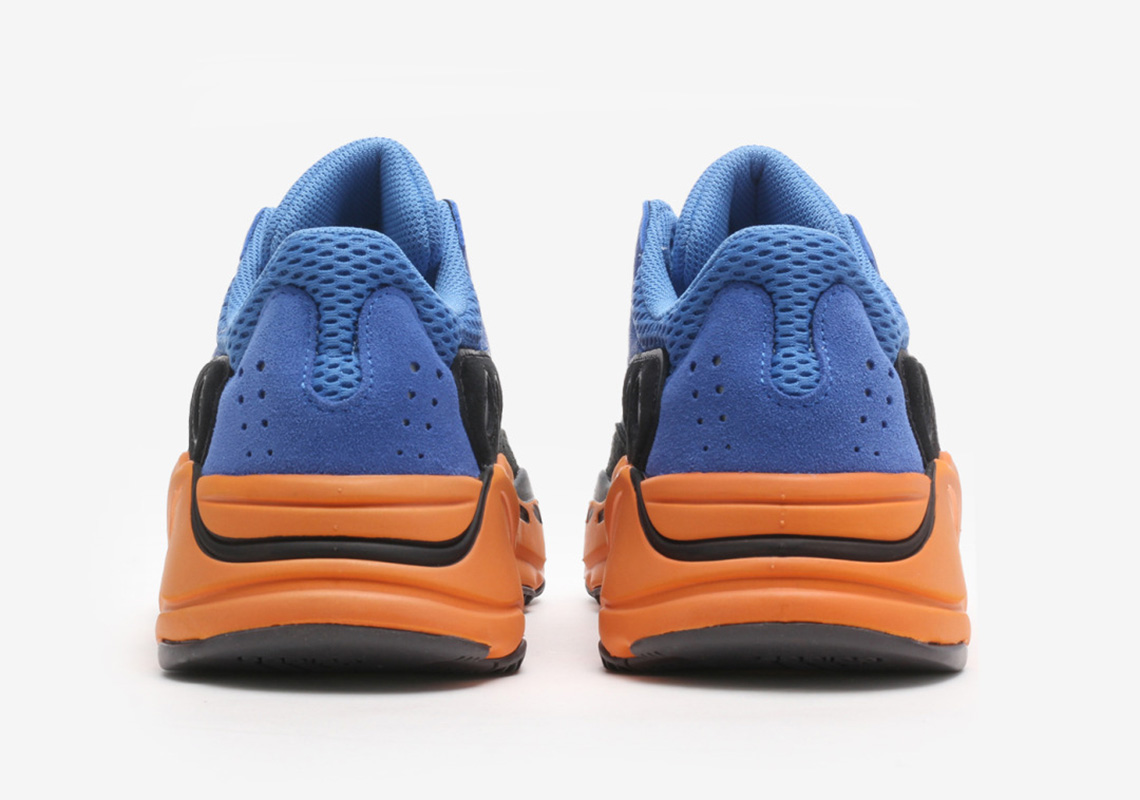 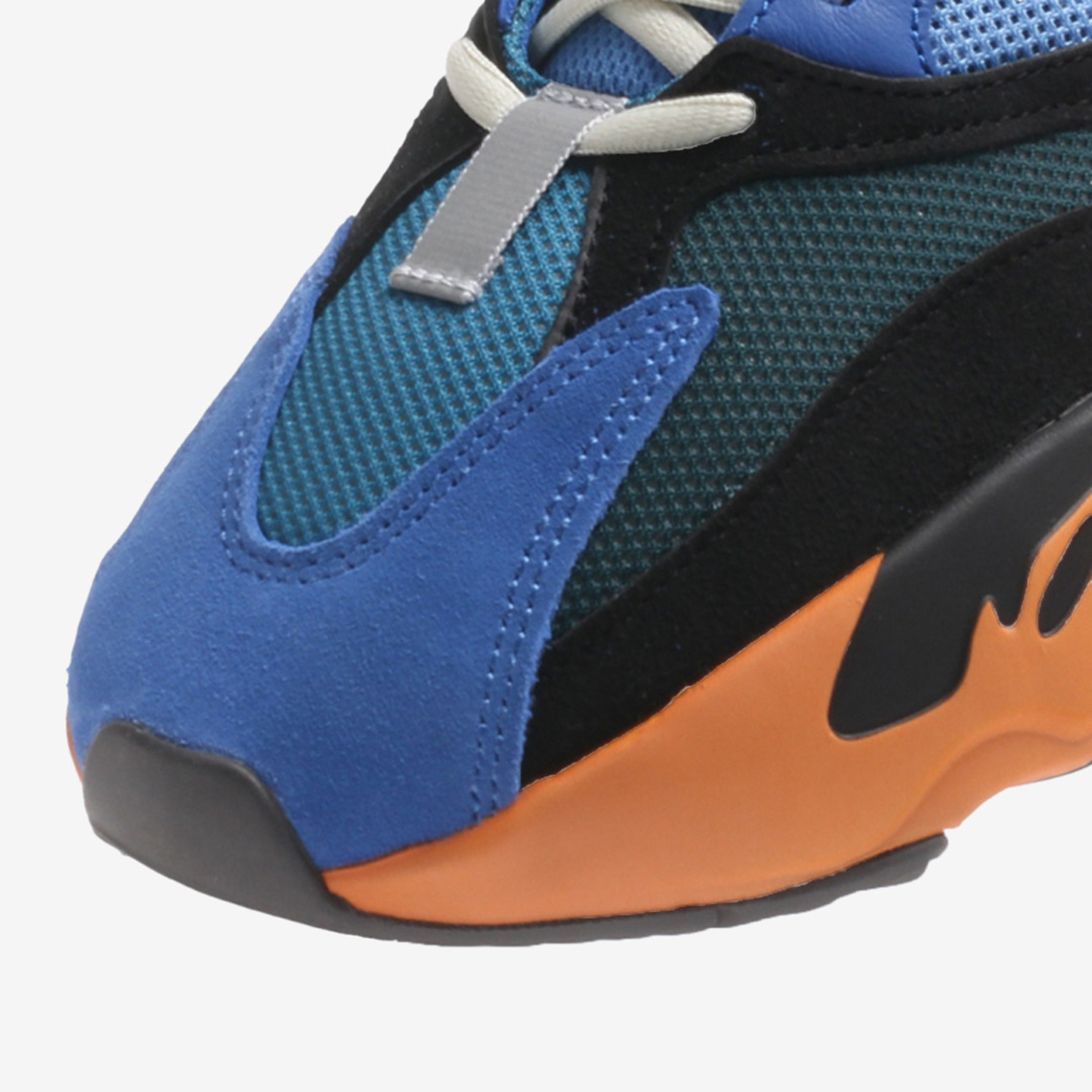 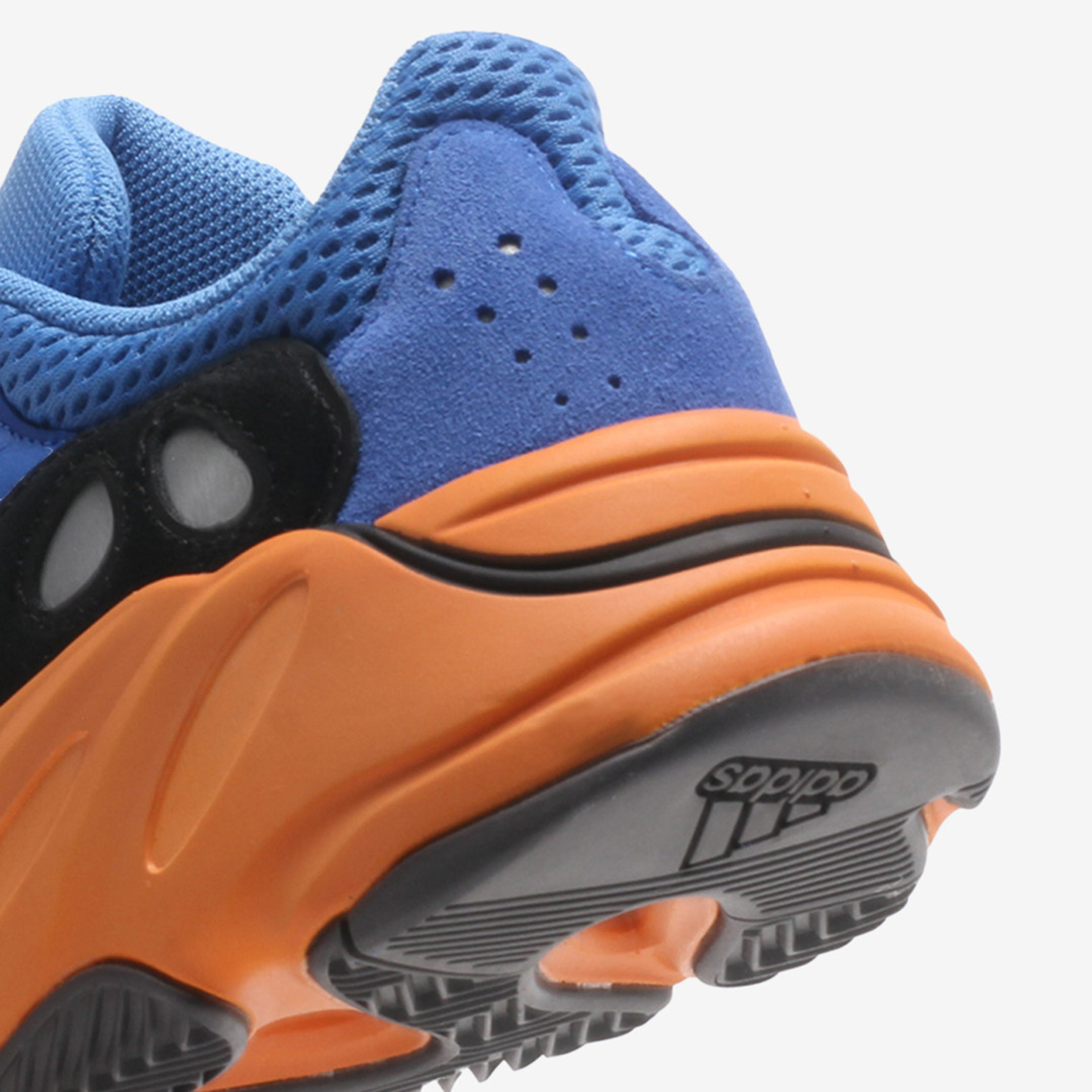