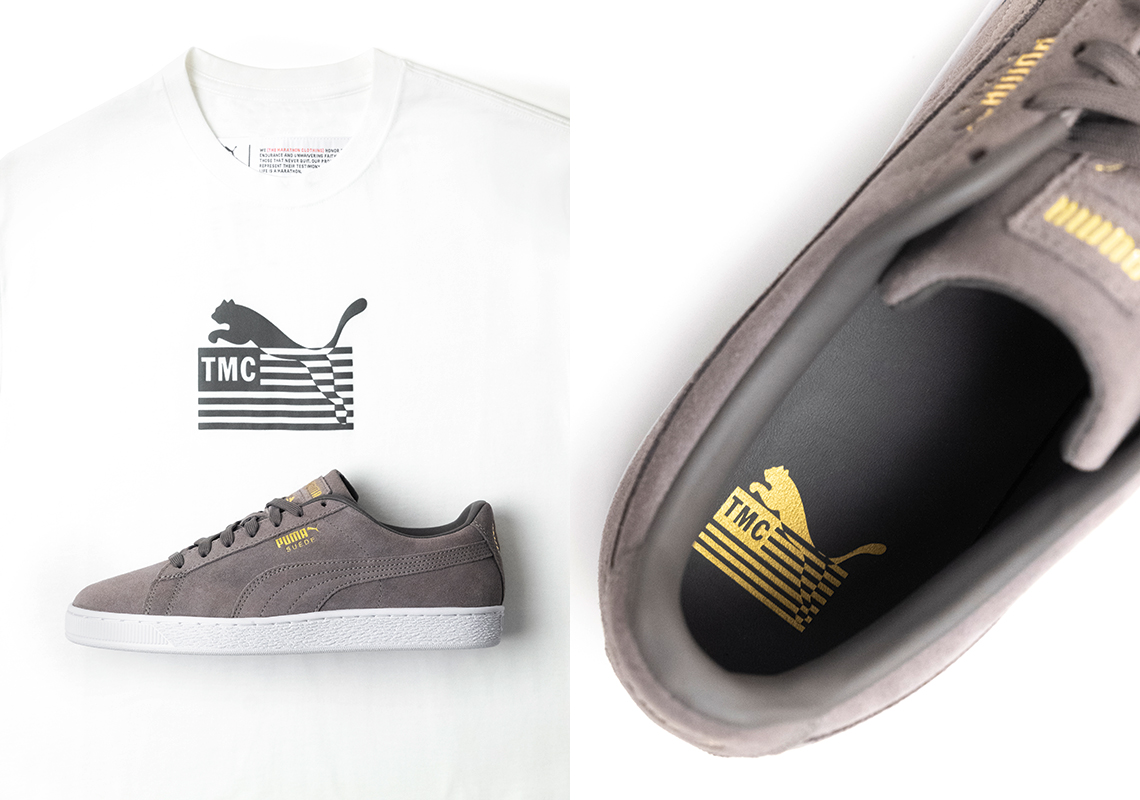 Whether you connected with the late Nipsey Hussle’s music or adamancy on the future of cryptocurrency, his legacy lives on. One of the many manifestations of the Los Angeles-native spirit has been his The Marathon Clothing (TMC) line, which entered into partnership with PUMA in 2018. On May 7th, TMC is set to launch its first-ever PUMA Suede alongside a t-shirt carrying Hussle’s spirit.

Akin to in-line iterations of the low-top model, the forthcoming joint-effort indulges in a tonal grey throughout its high-quality suede upper. Branding on the lateral mid-foot maintains its standard arrangement, but logos on the heel and sock-liner have either been replaced with shimmering gold “TMC” insignias or a re-worked puma created specifically for all collaborations with Hussle’s company. Although the accompanying t-shirt forgoes any of the luxurious touches that the PUMA Suede features, it includes co-branding on the chest, as well as TMC’s mission statement on the collar tag: “…Life is a Marathon.”

Enjoy product imagery of the first TMC x PUMA release of 2021 here below, and find the products at the PUMA flagship store in New York City, and at select retailers like The Marathon Clothing.

In other sneaker news, the Nike Air Force 1 is currently celebrating its 39th anniversary. 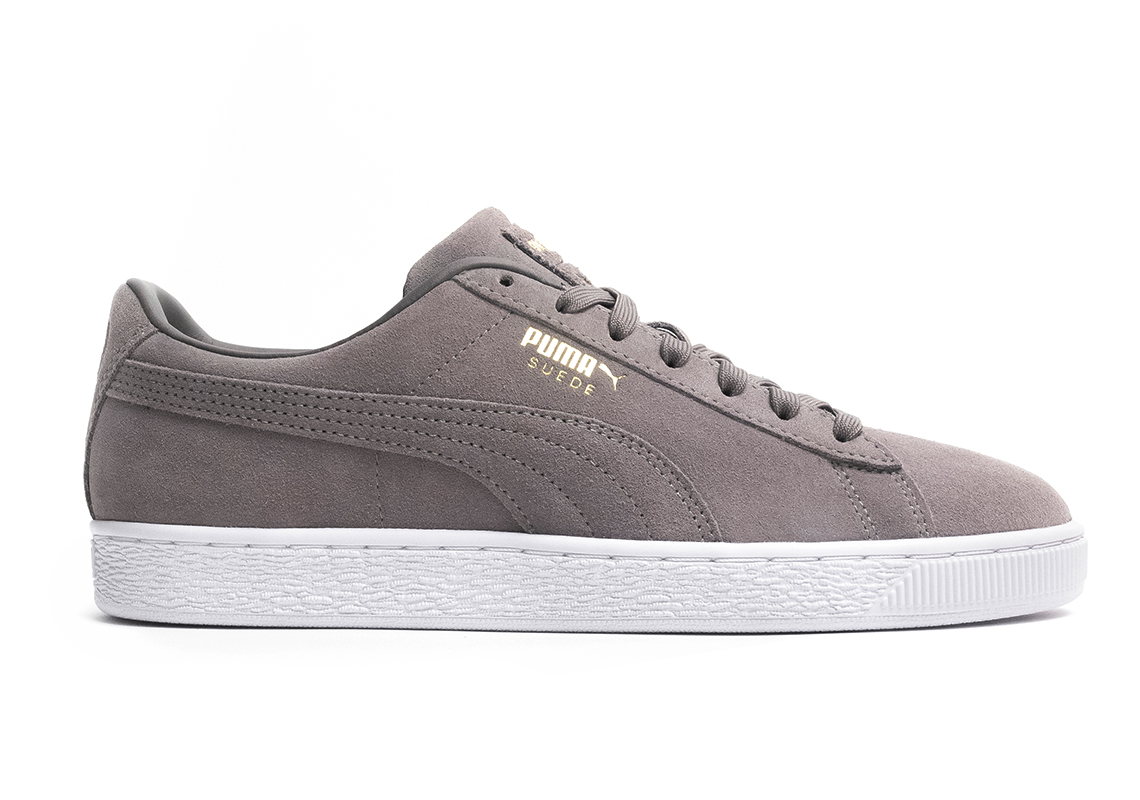 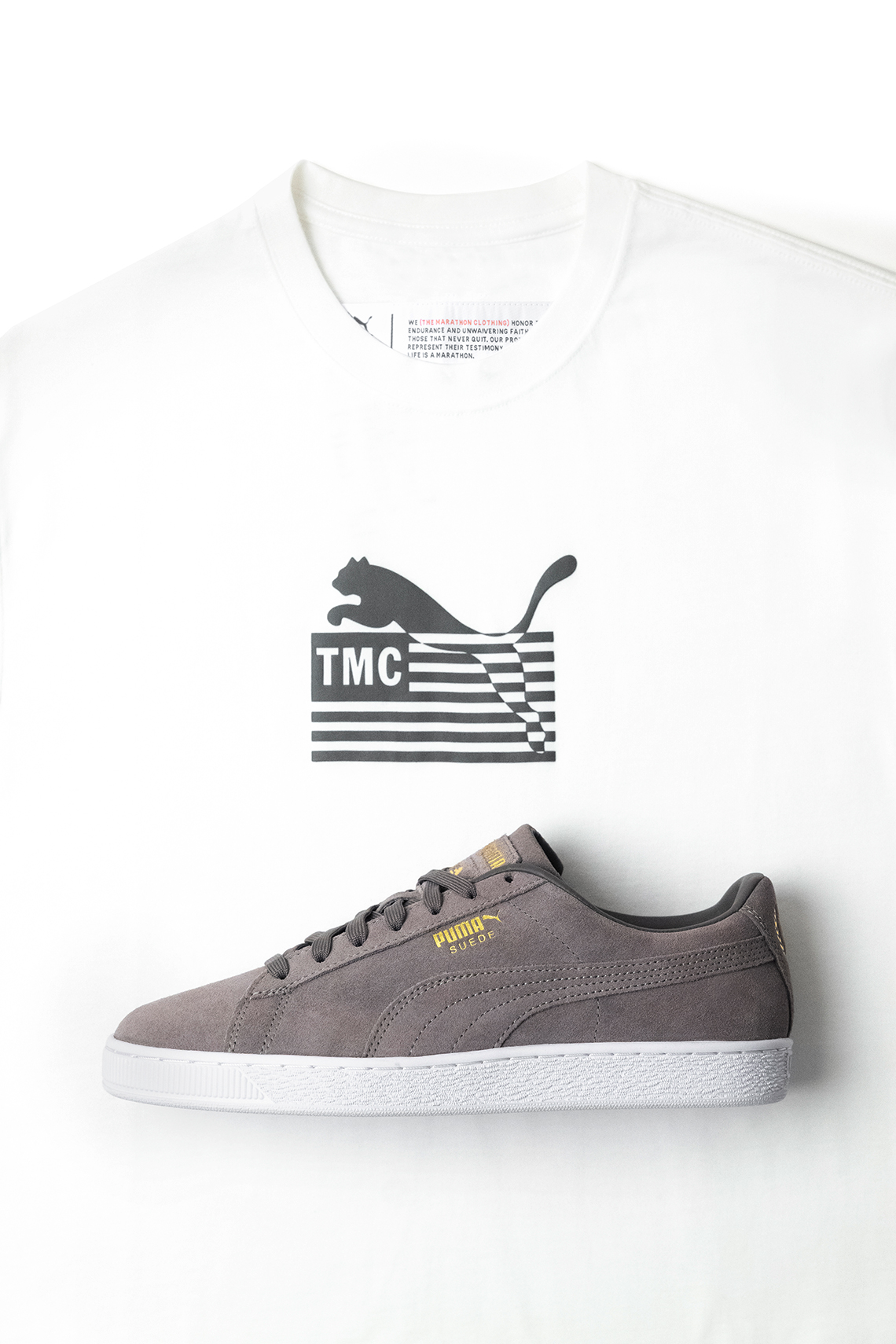 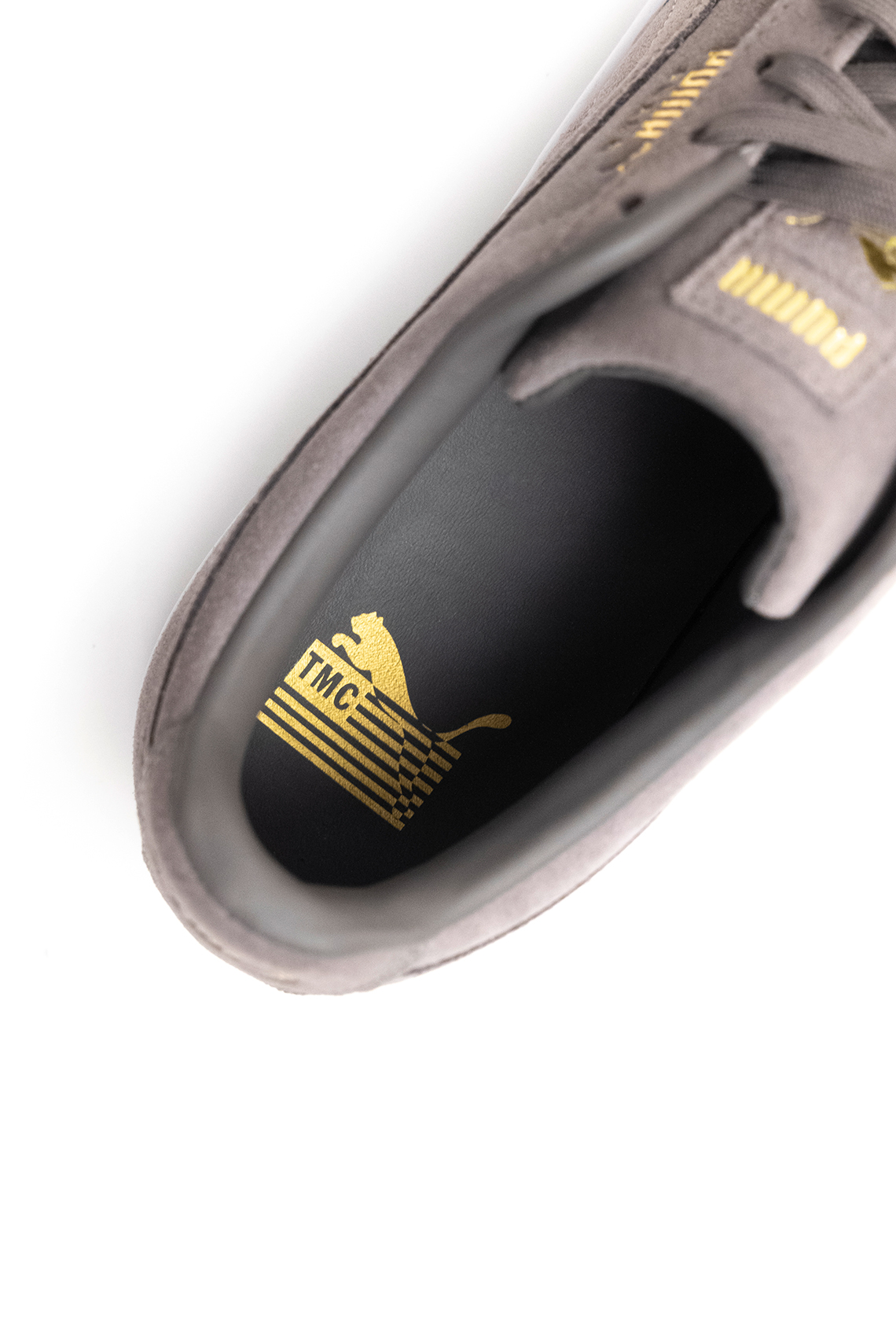 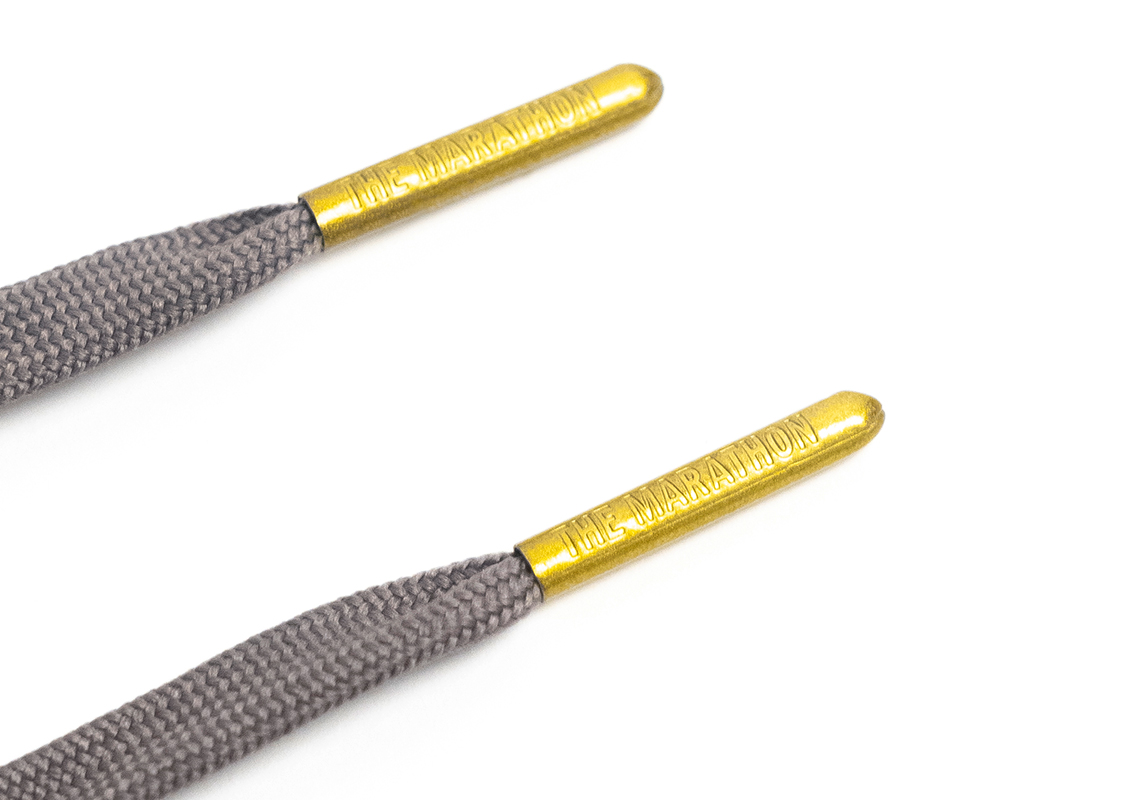 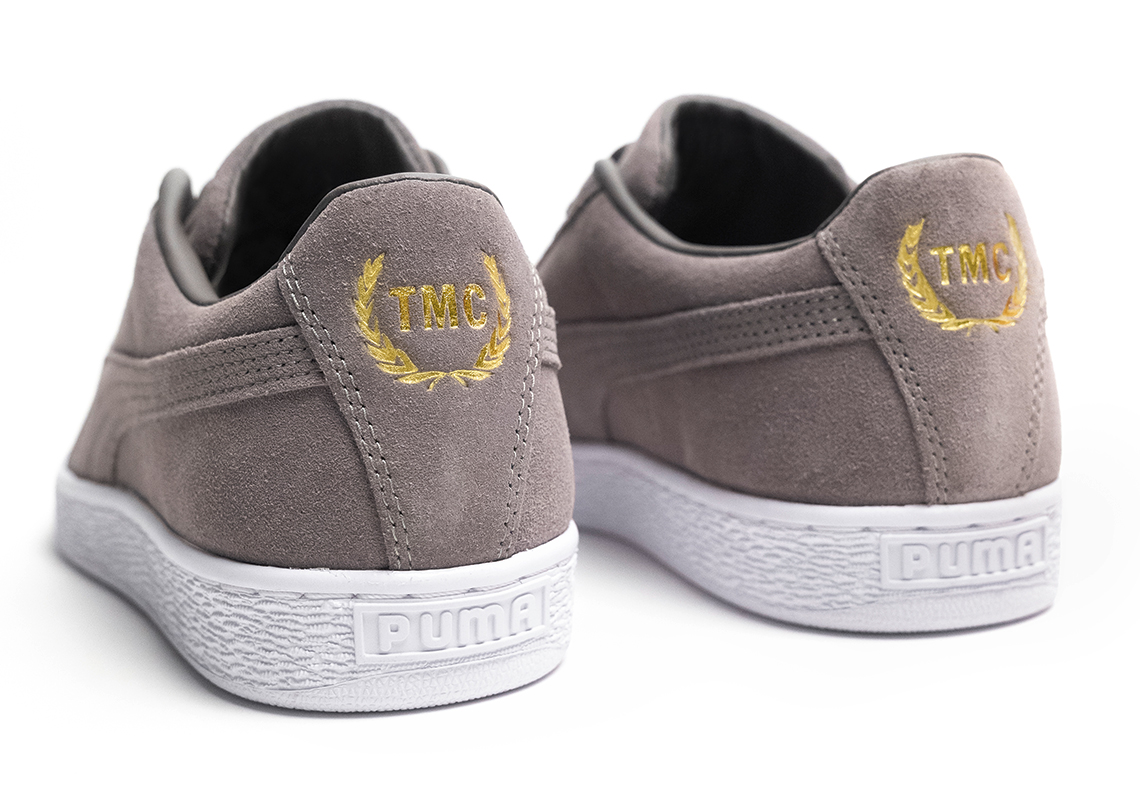 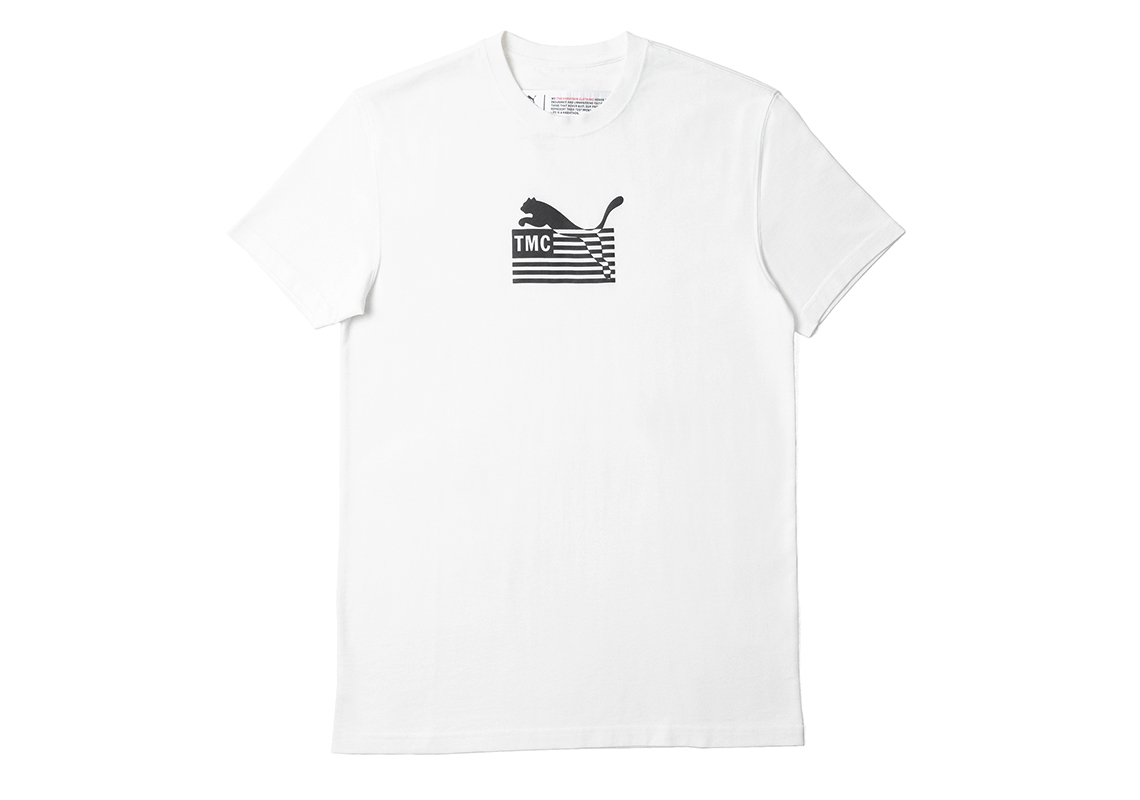 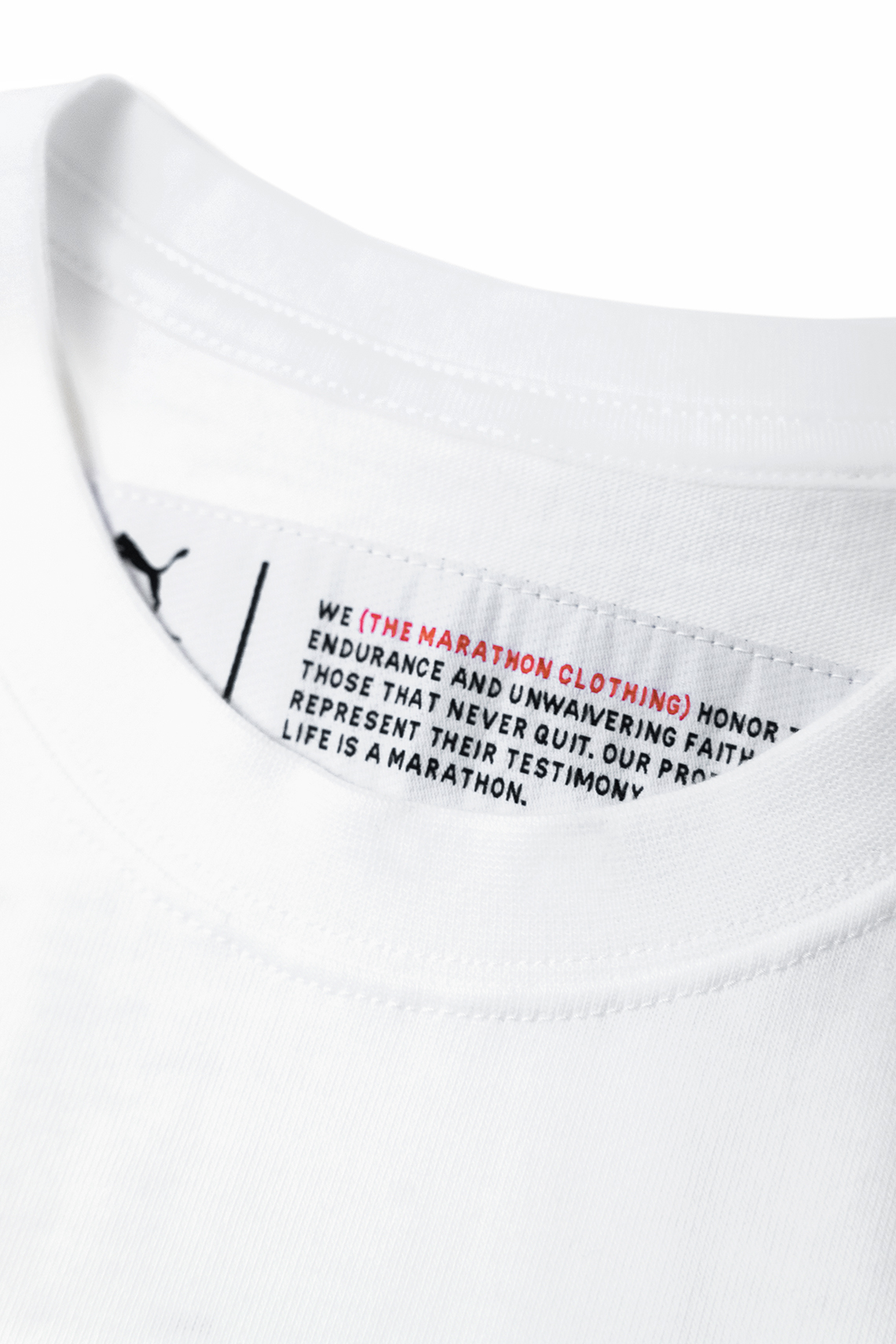