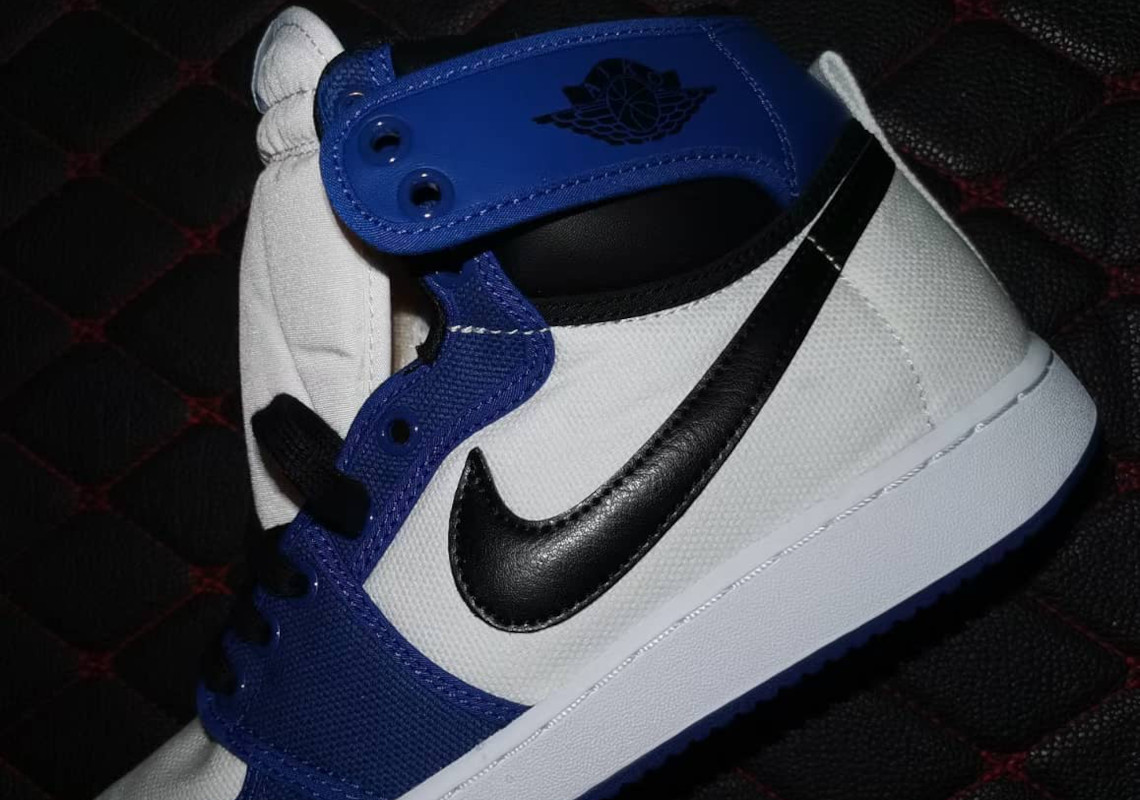 First teased via mock-up in early October 2020, the Air Jordan 1 KO “Storm Blue” has begun appearing in-hand ahead of an anticipated September release.

Last seen in a similar “Sport Blue” style in 2014, the canvas Air Jordan further contributes to the popularity of Michael Jordan’s first signature shoe, which has exploded over the last 17 months. The toe box, mid-foot and bottom heel panels indulge in a “White” tone, while profile swooshes, ankle underlays and “Wings” insignias on the lateral ankle flap deliver stark “Black” contrast. Unlike the standard Jordan 1, which is set to launch in a “Storm Blue”-reminiscent take courtesy of Travis Scott and fragment design, spines feature a functional loop. Underfoot, midsoles opt for a tried-and-proven look, whereas tread boasts the pair’s titular tone.

Enjoy a first-look at the Jordan 1 KO “Storm Blue” here below, and anticipate a Nike SNKRS launch before September ends.

For more from NIKE, Inc., check out the latest Nike Air Max 90 styles. 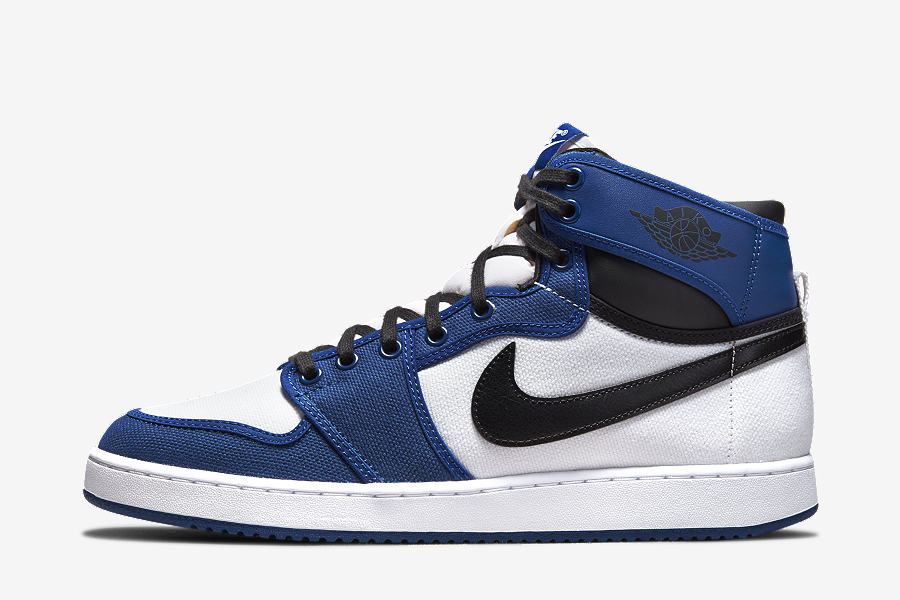 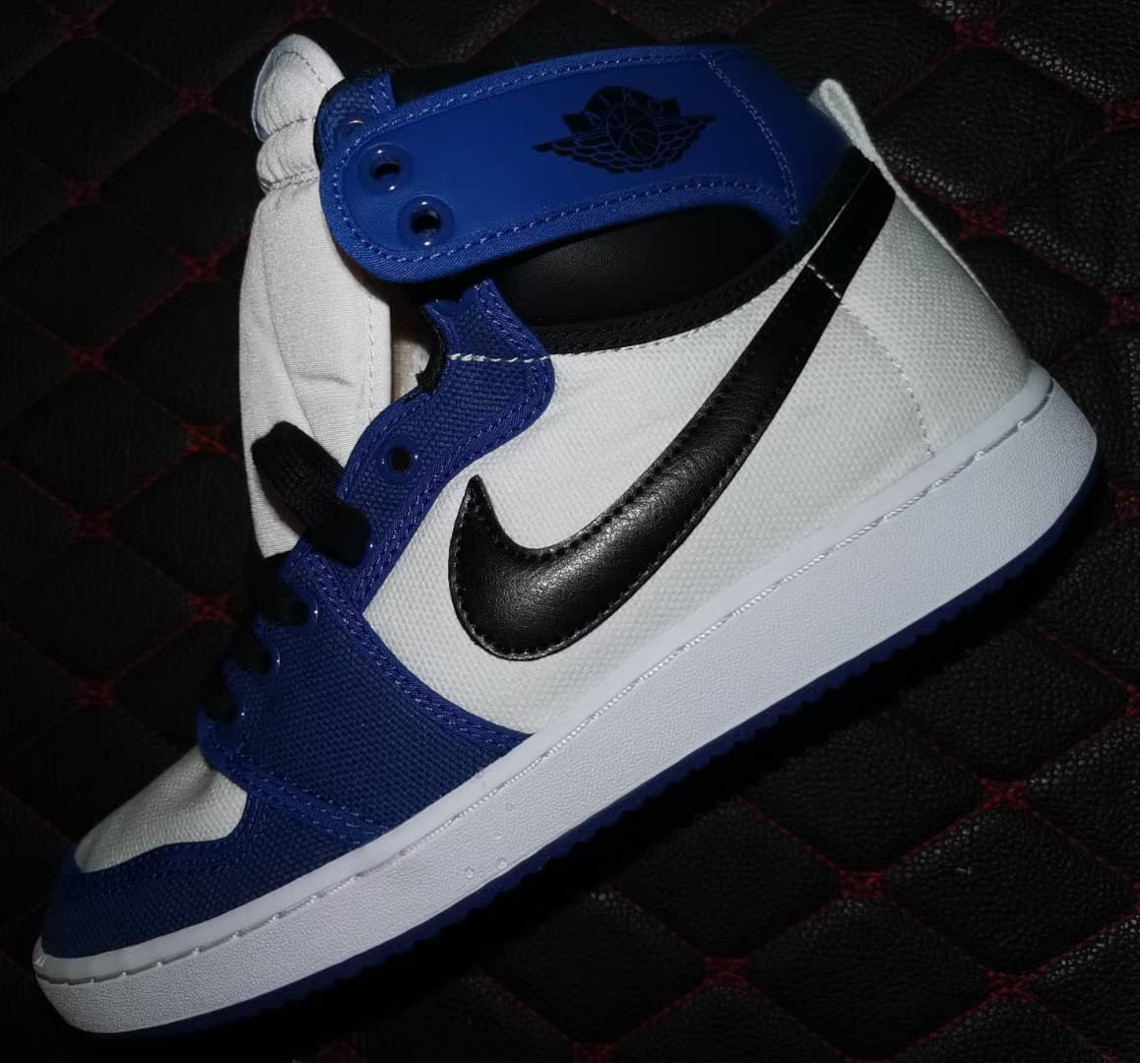