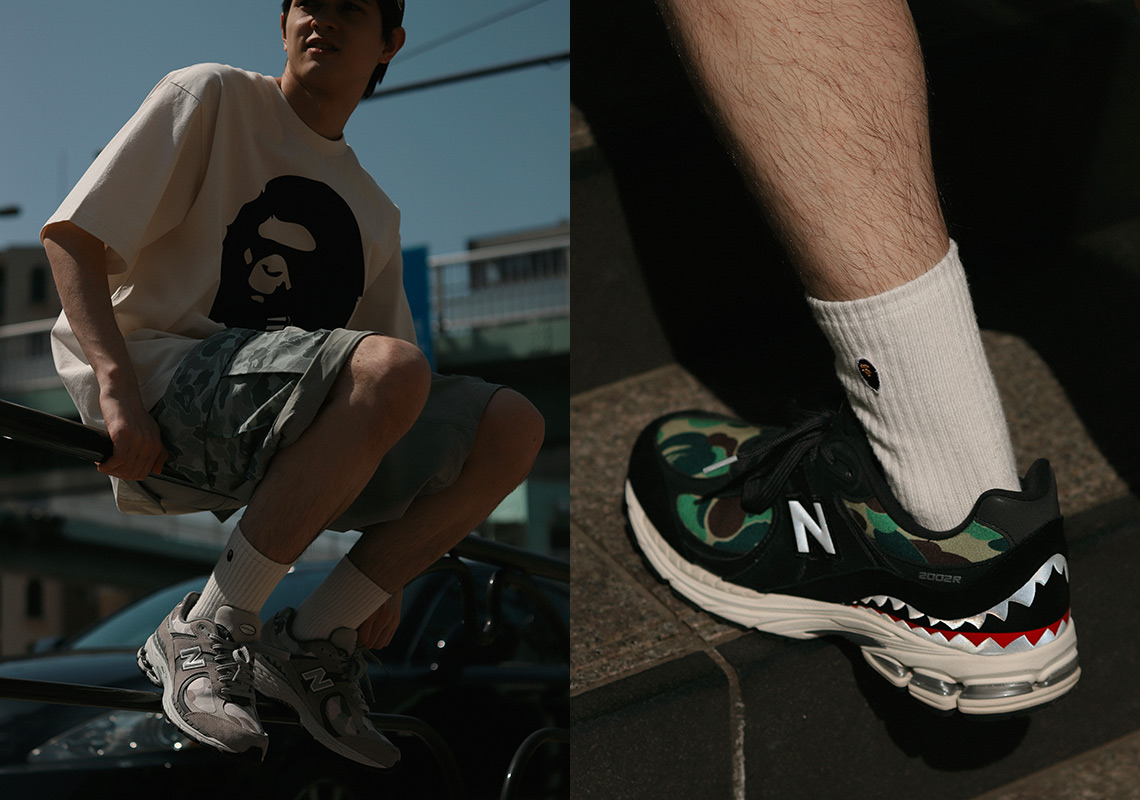 At the turn of the year, BAPE had quite a bit to show both on an inline and collaborative front. And following numerous adidas releases, the Japanese streetwear legend is soon to change hands to New Balance who’ve offered up their newly revived 2002R silhouette.

Teased quite a bit back in March, the release sees the model dressed two ways: one muted in near full grey, the other more faithful and color-accurate to the beloved 1st Camo. But in theme, both are essentially identical, adapting the look and feel of the full-zip Shark hoodies prevalent throughout the late 90s and early 2000s. The fighter jet motifs bare their fangs across the back counter, framed by neutral, premium leather overlays. The midsole follows suit — either dyeing a flat grey or a lighter ecru — as does the “N” logo and lace unit; the base, however, is comparatively more bold, opting to display the aforementioned camouflage.

Accompanied by a full range of apparel, the collaboration is due to release first in China on June 5th at the New Balance Grey store and selected 1906 locations. A global launch via Bape stores will take place soon after.

In other news, a Bodega New Balance 990v3 is releasing right in time for the retailer’s 15th anniversary. 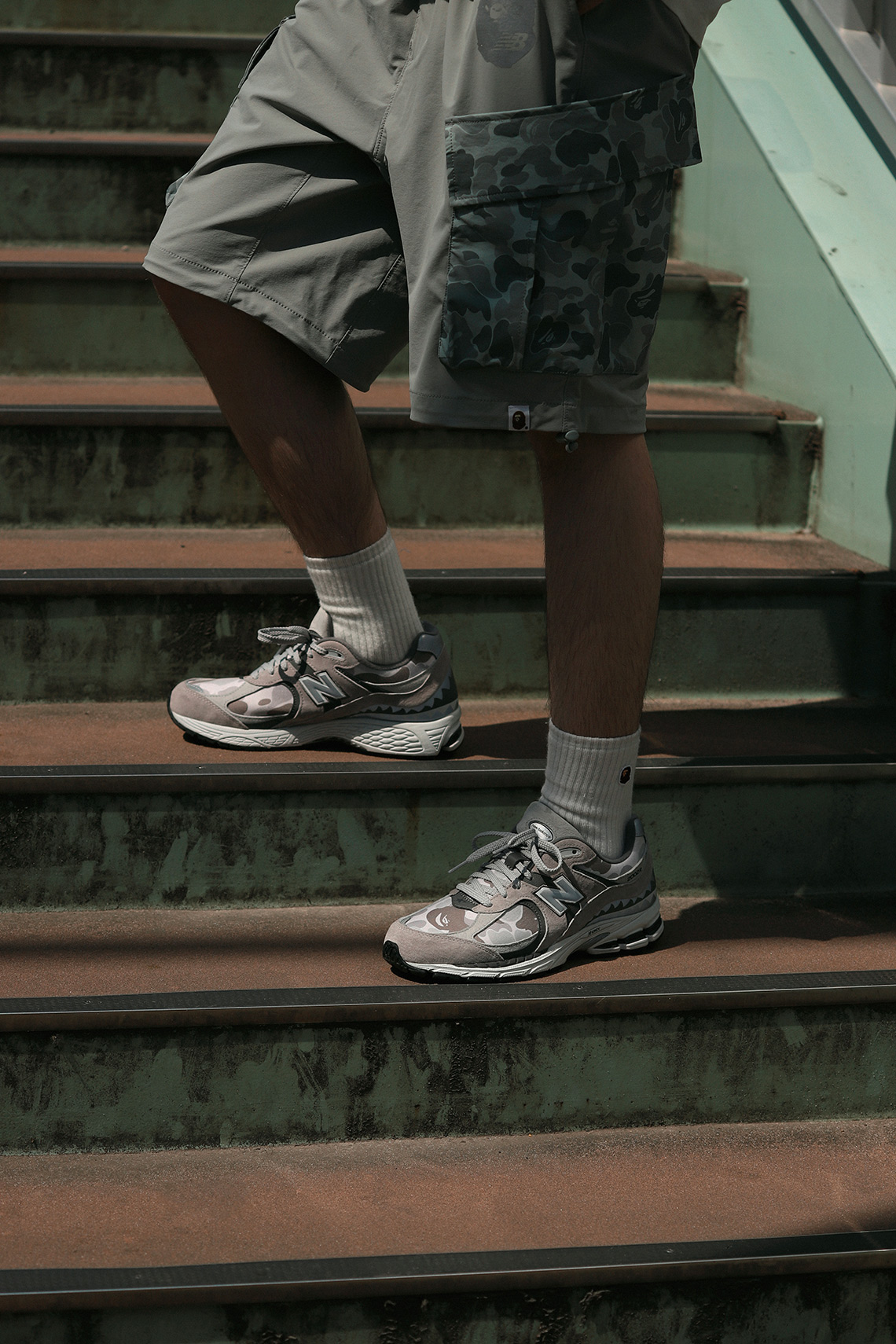 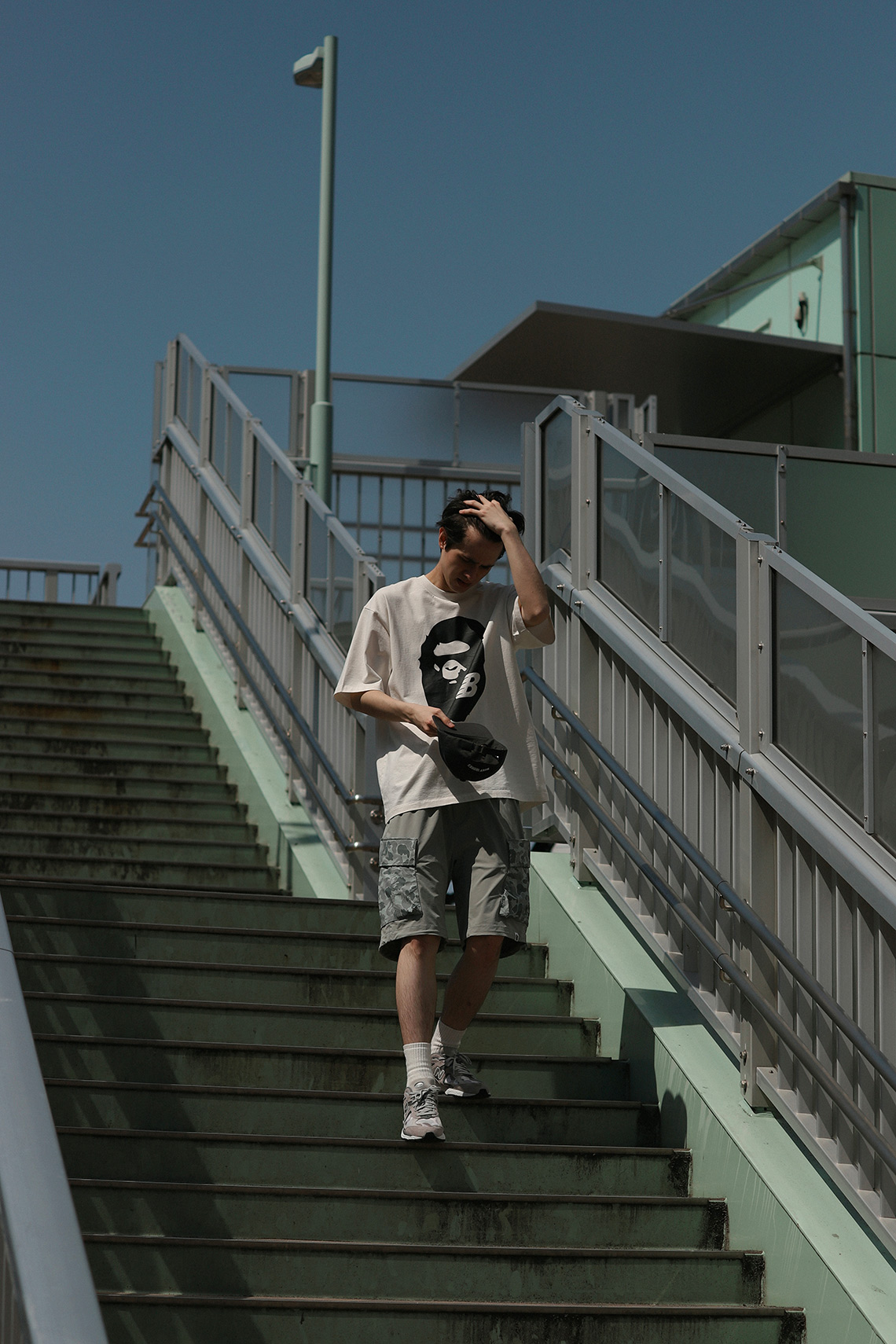 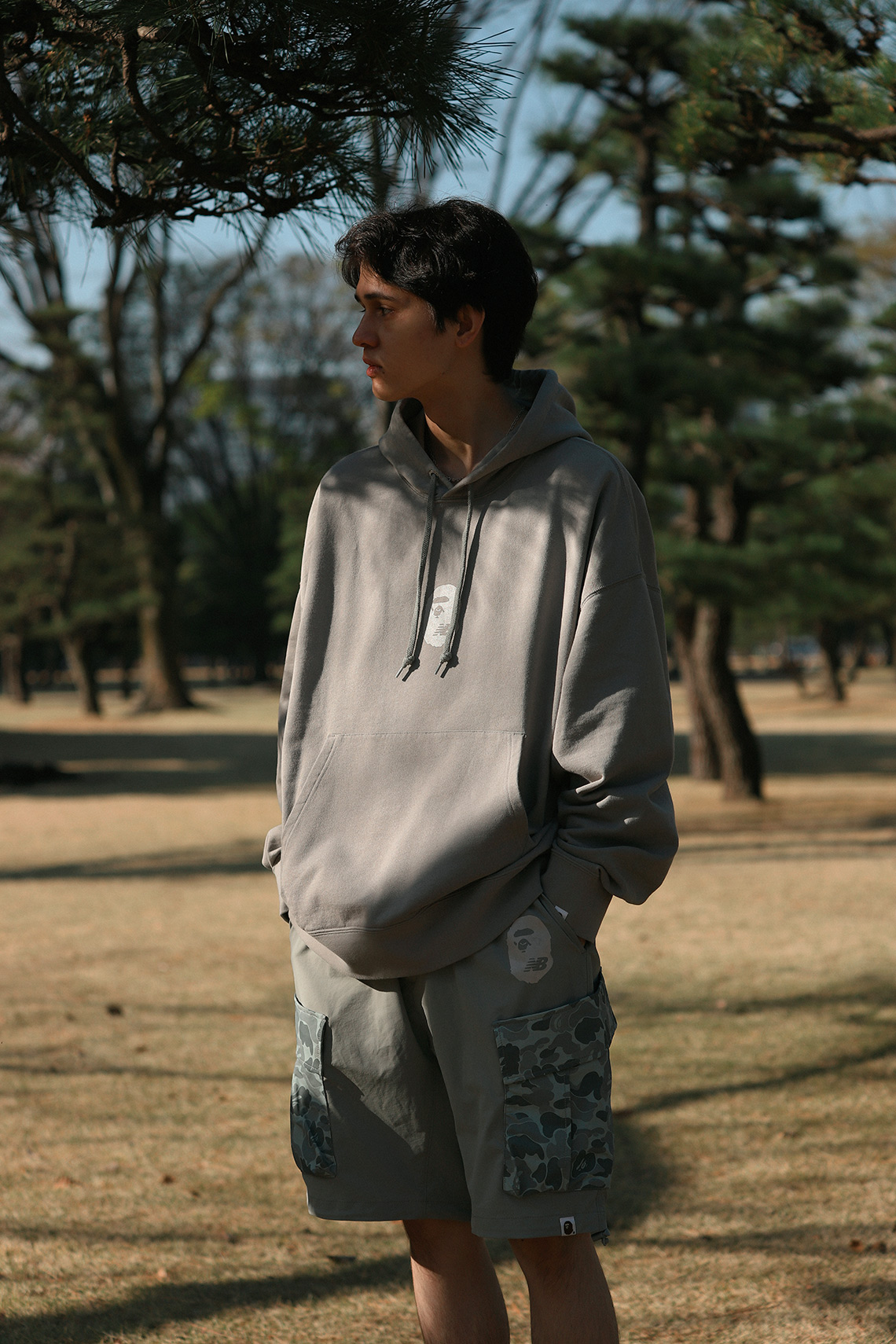 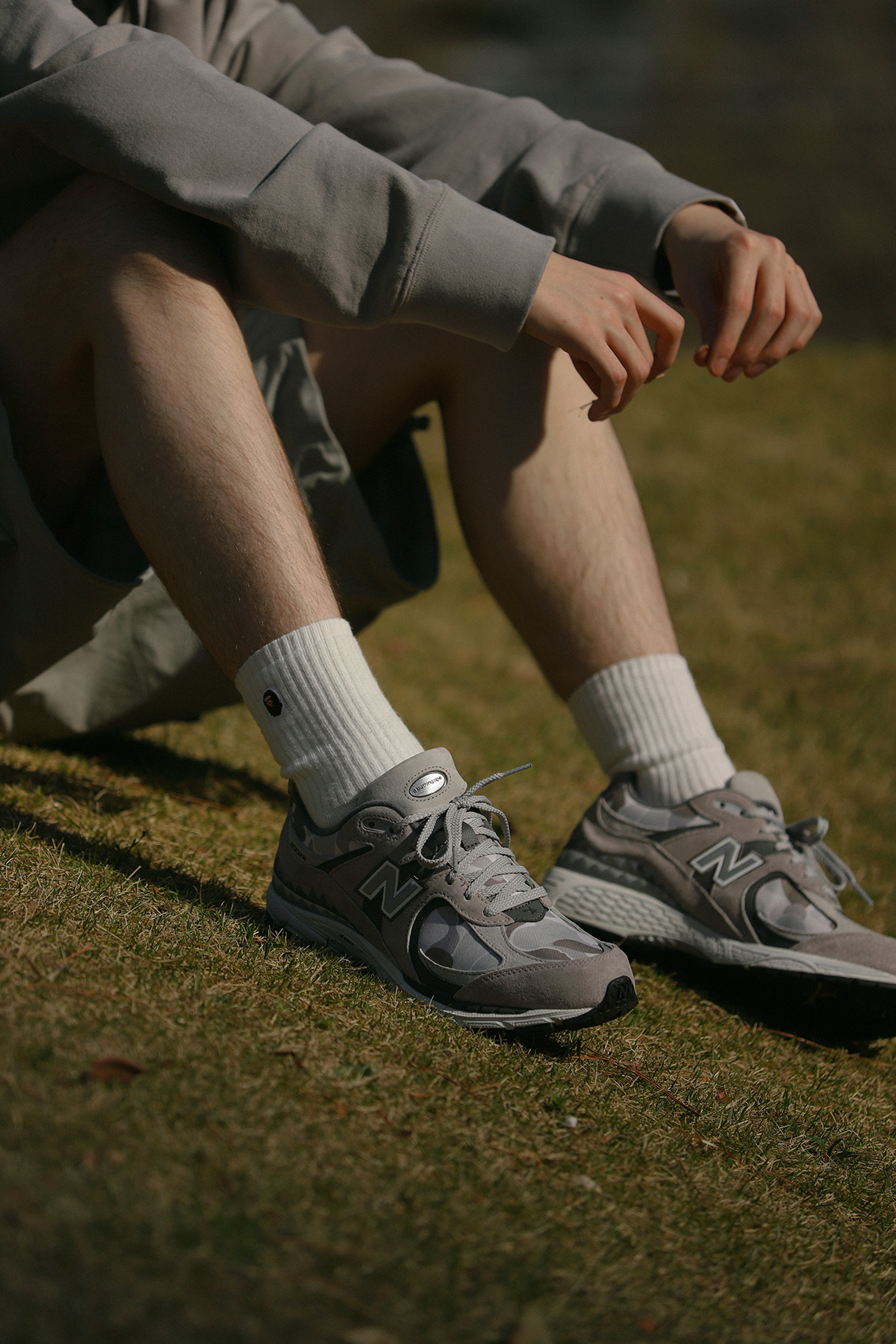 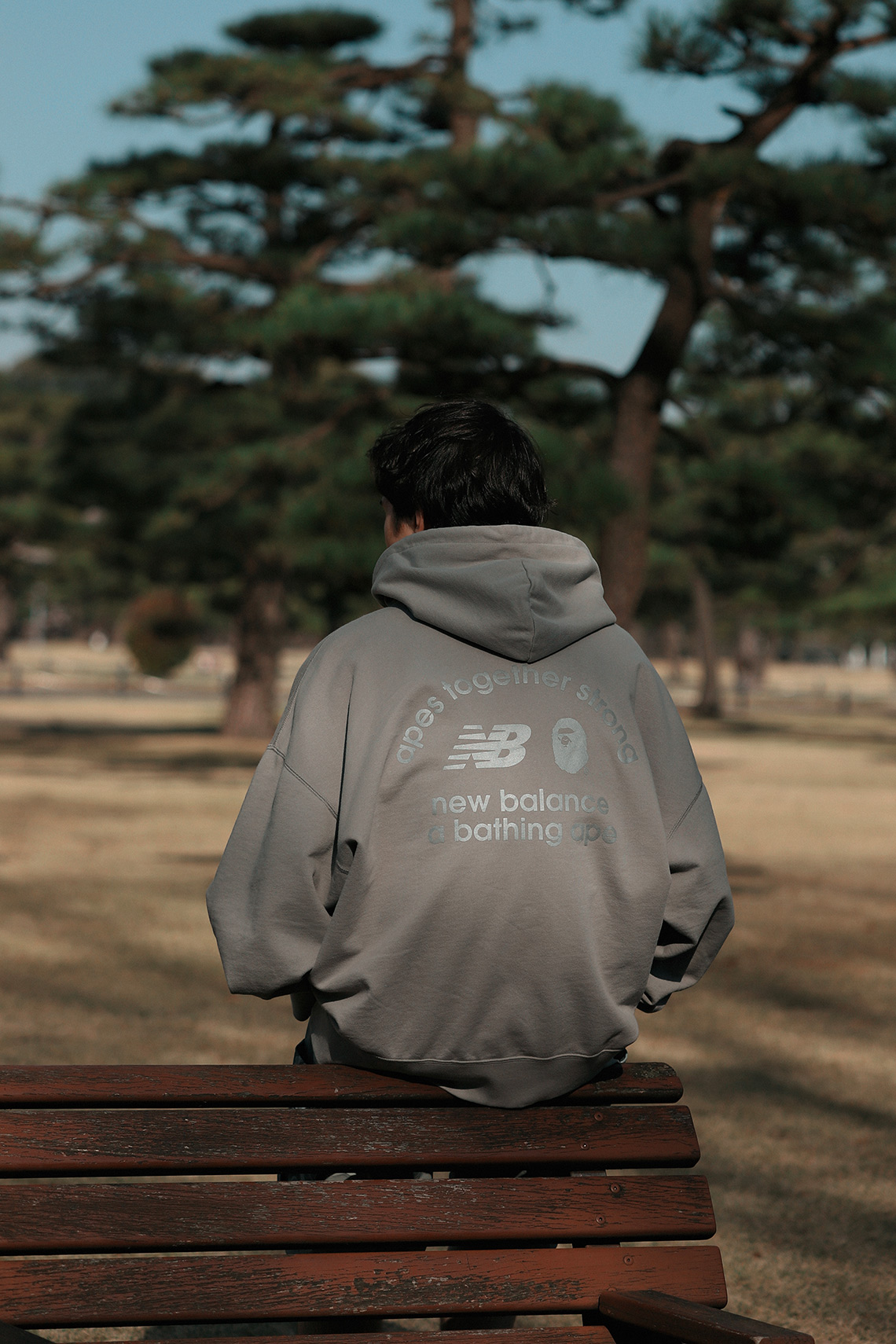 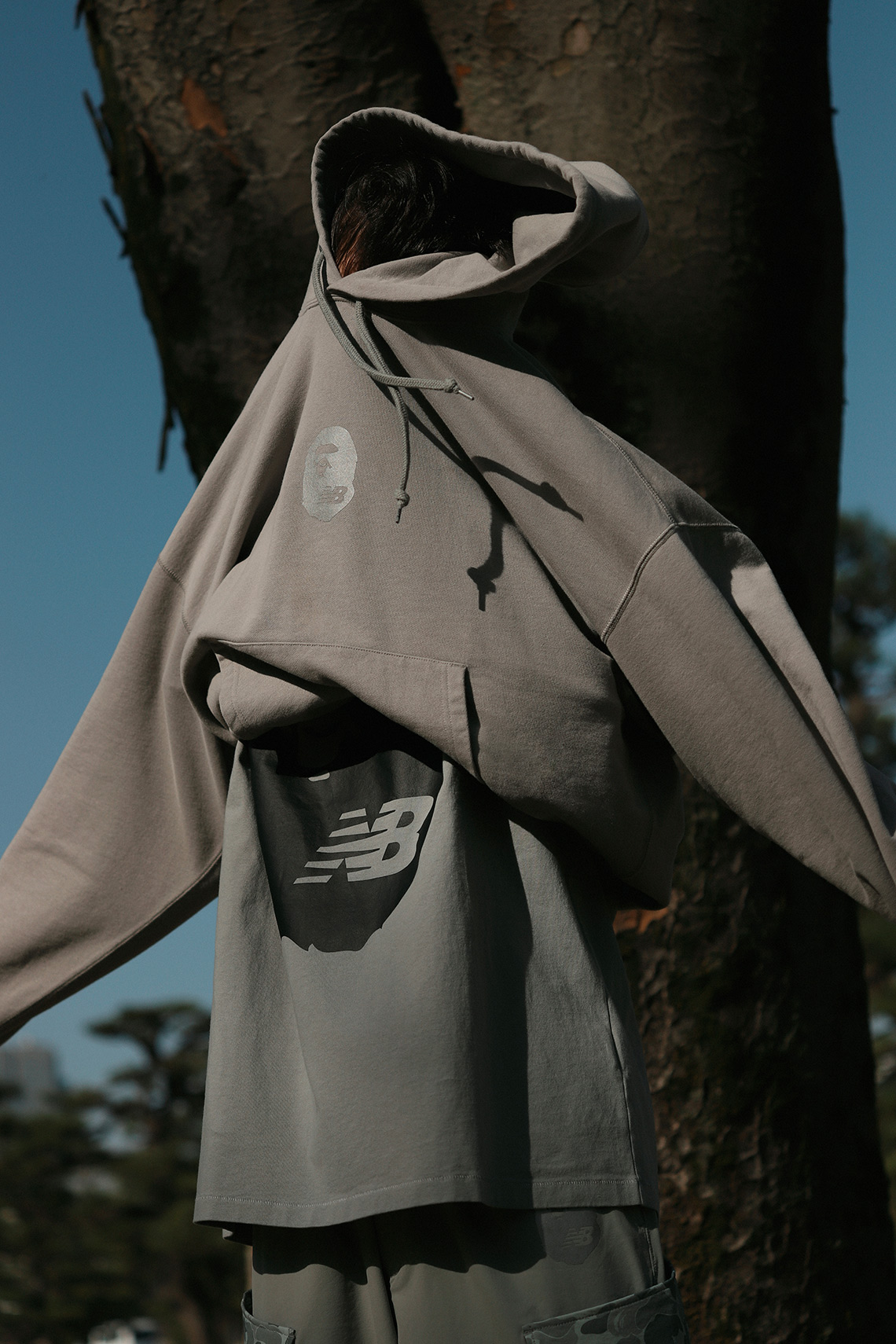 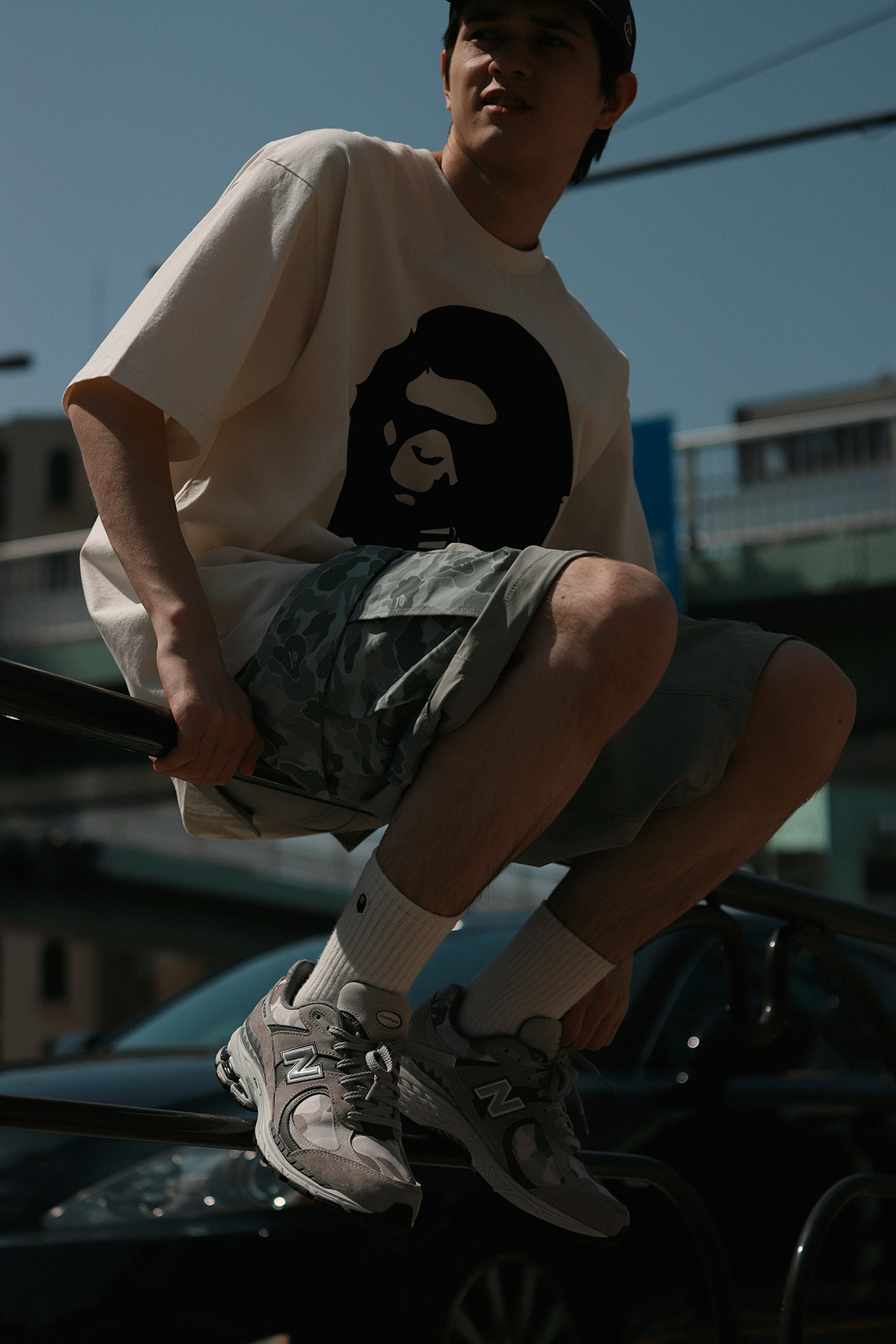 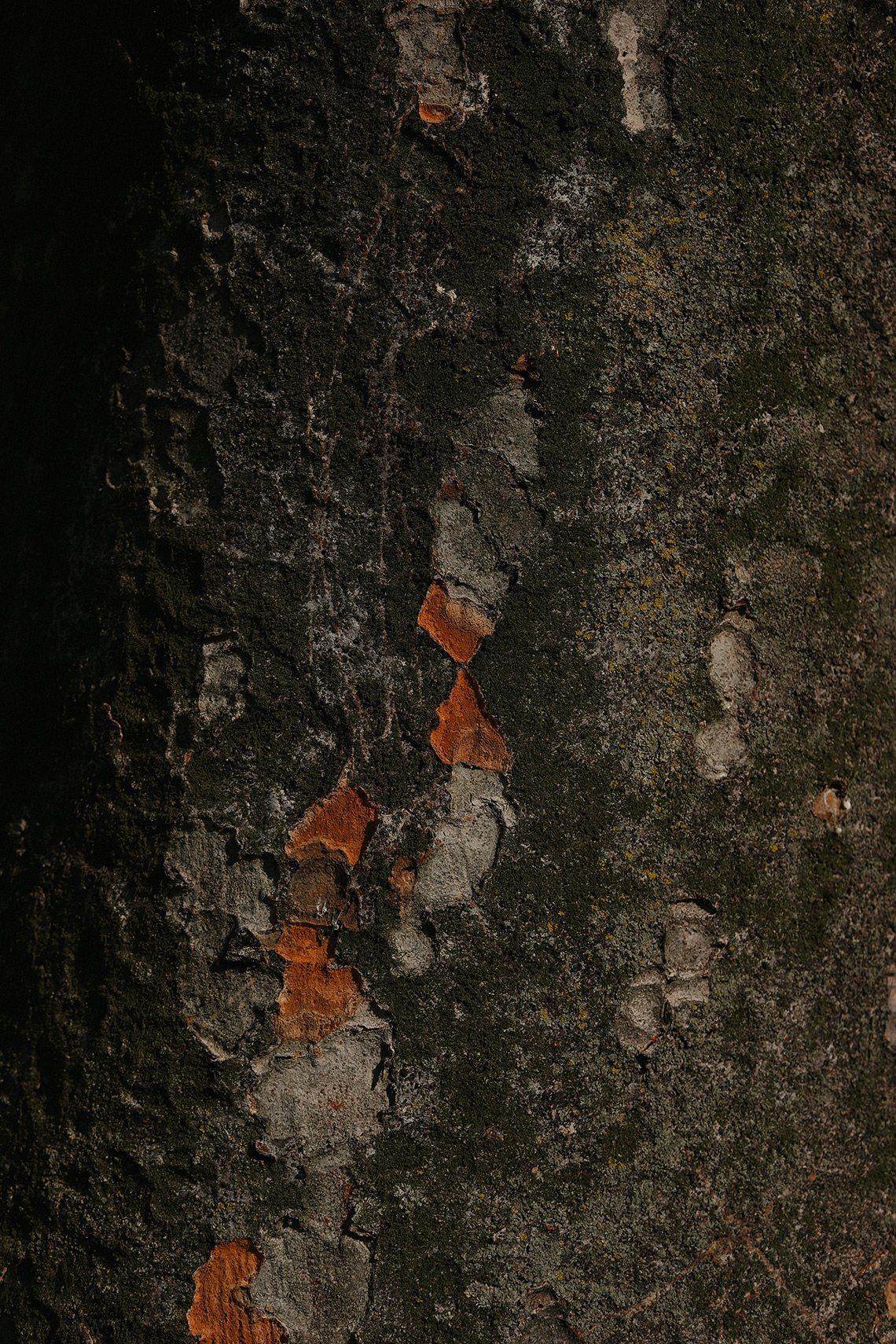 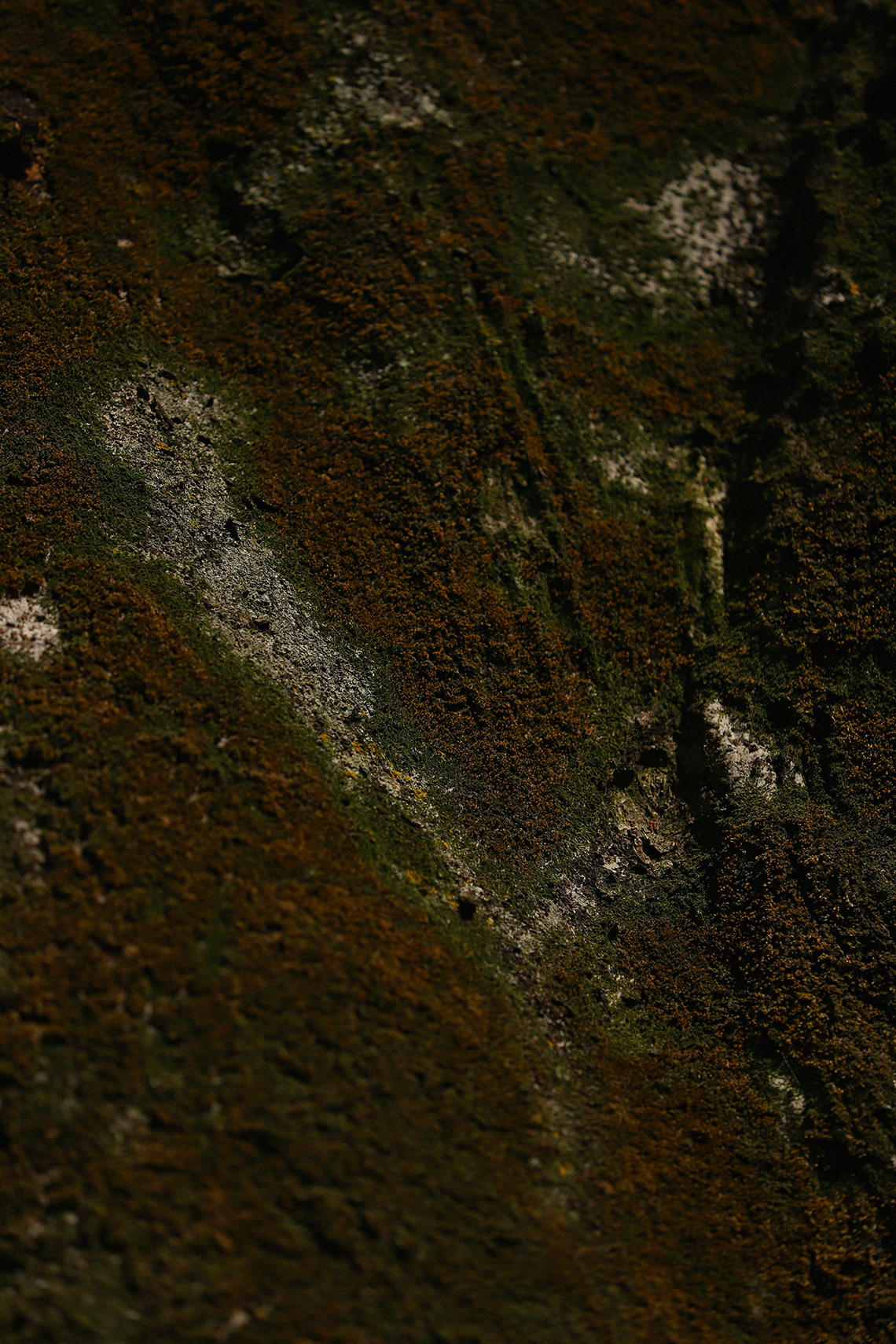 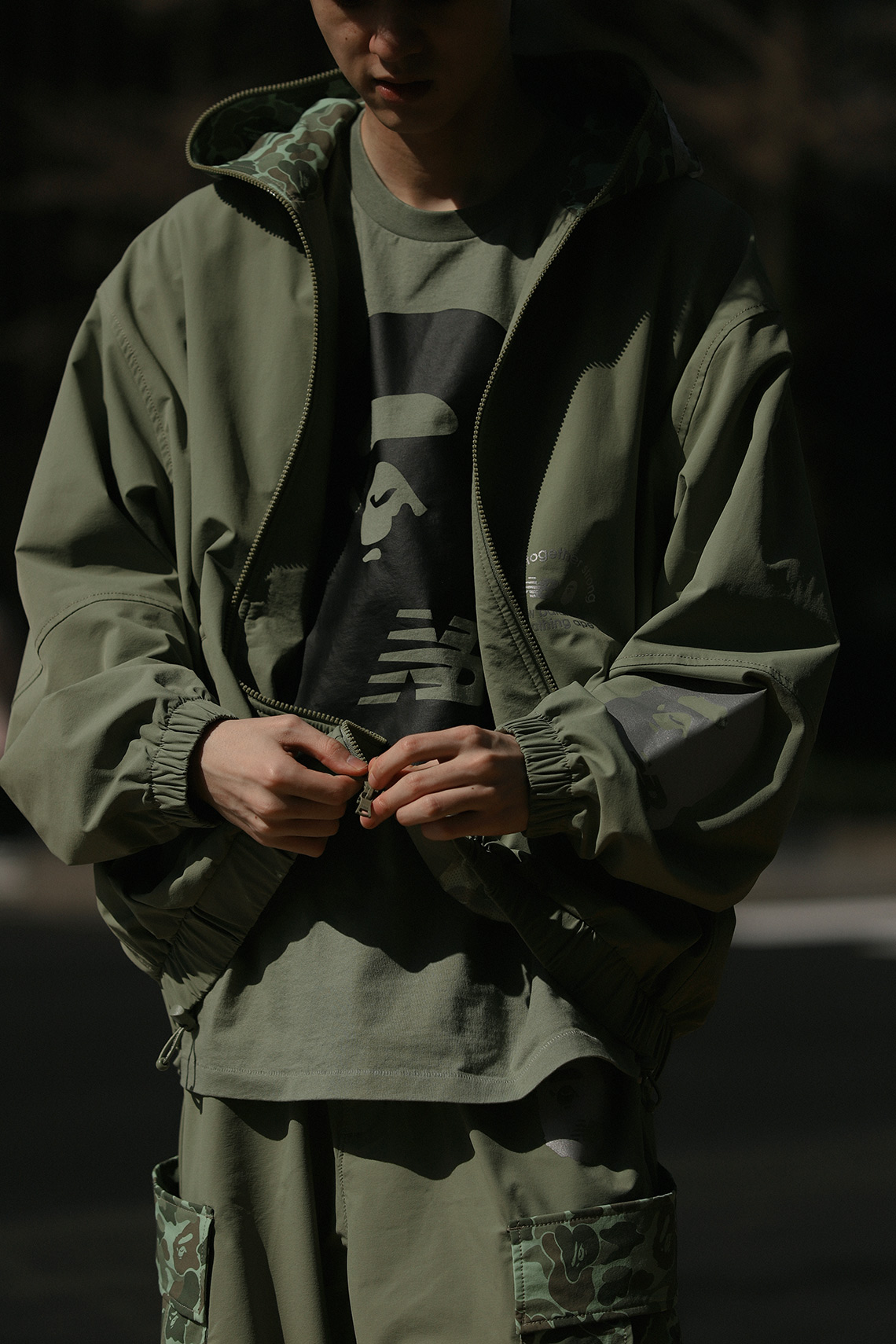 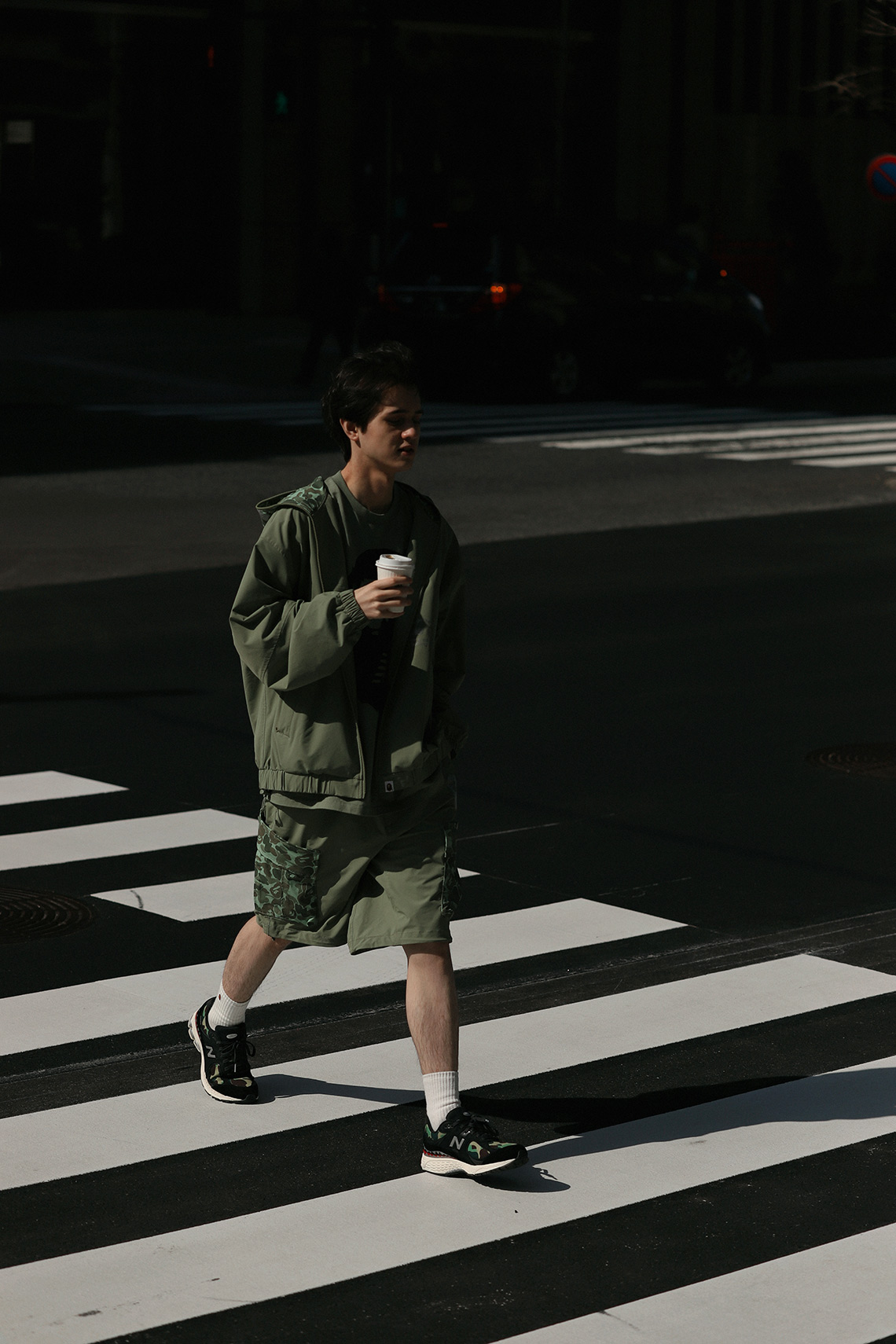 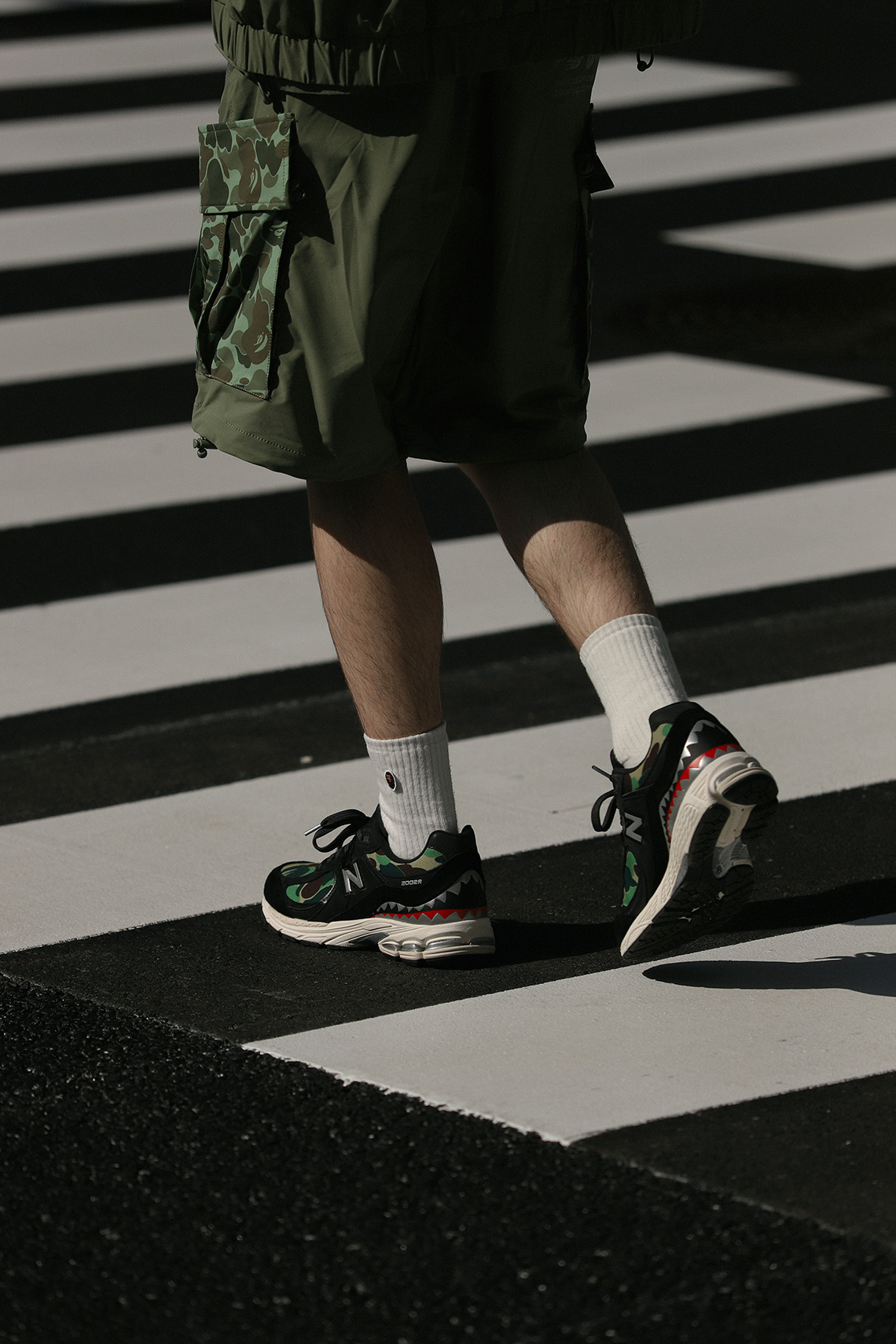 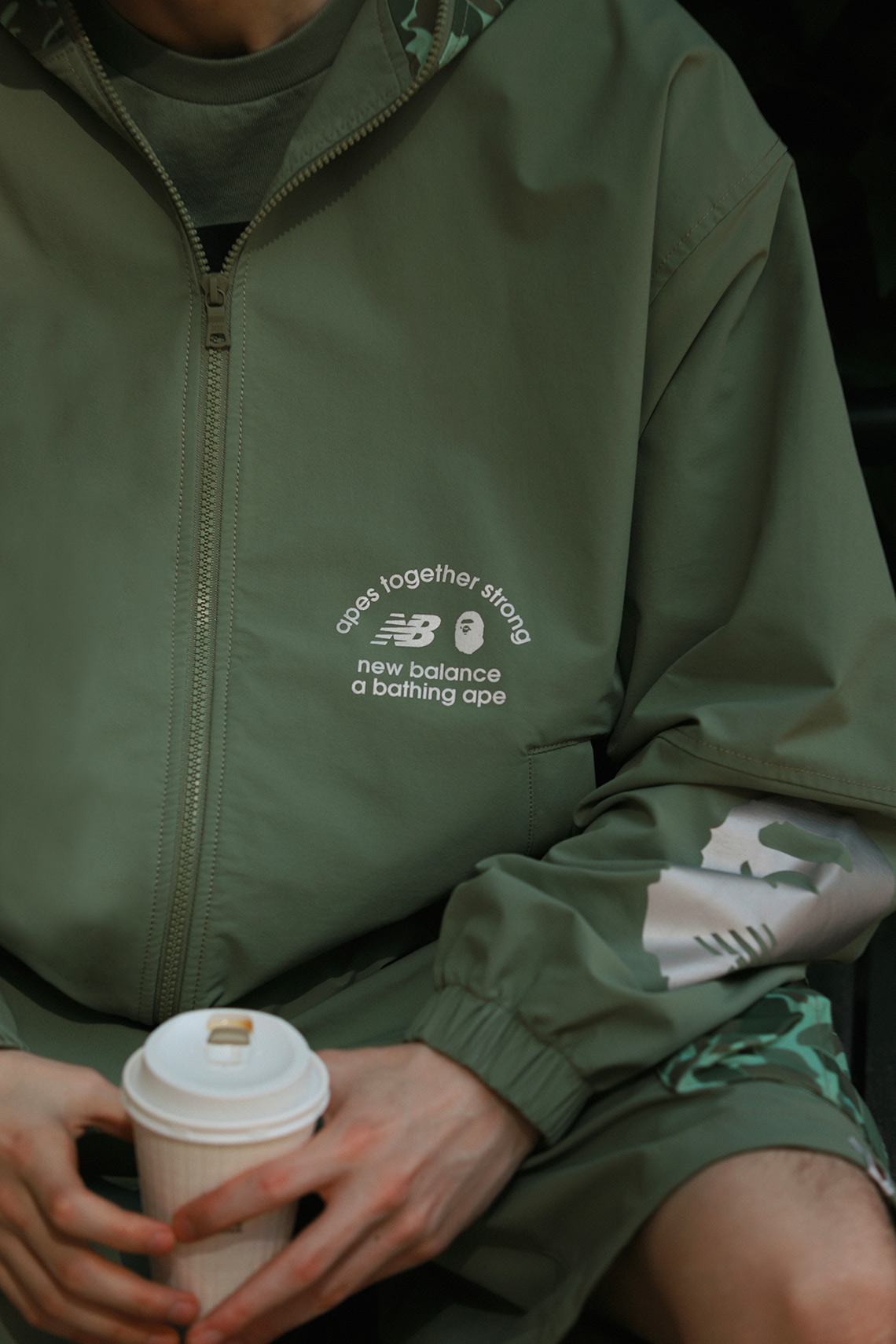 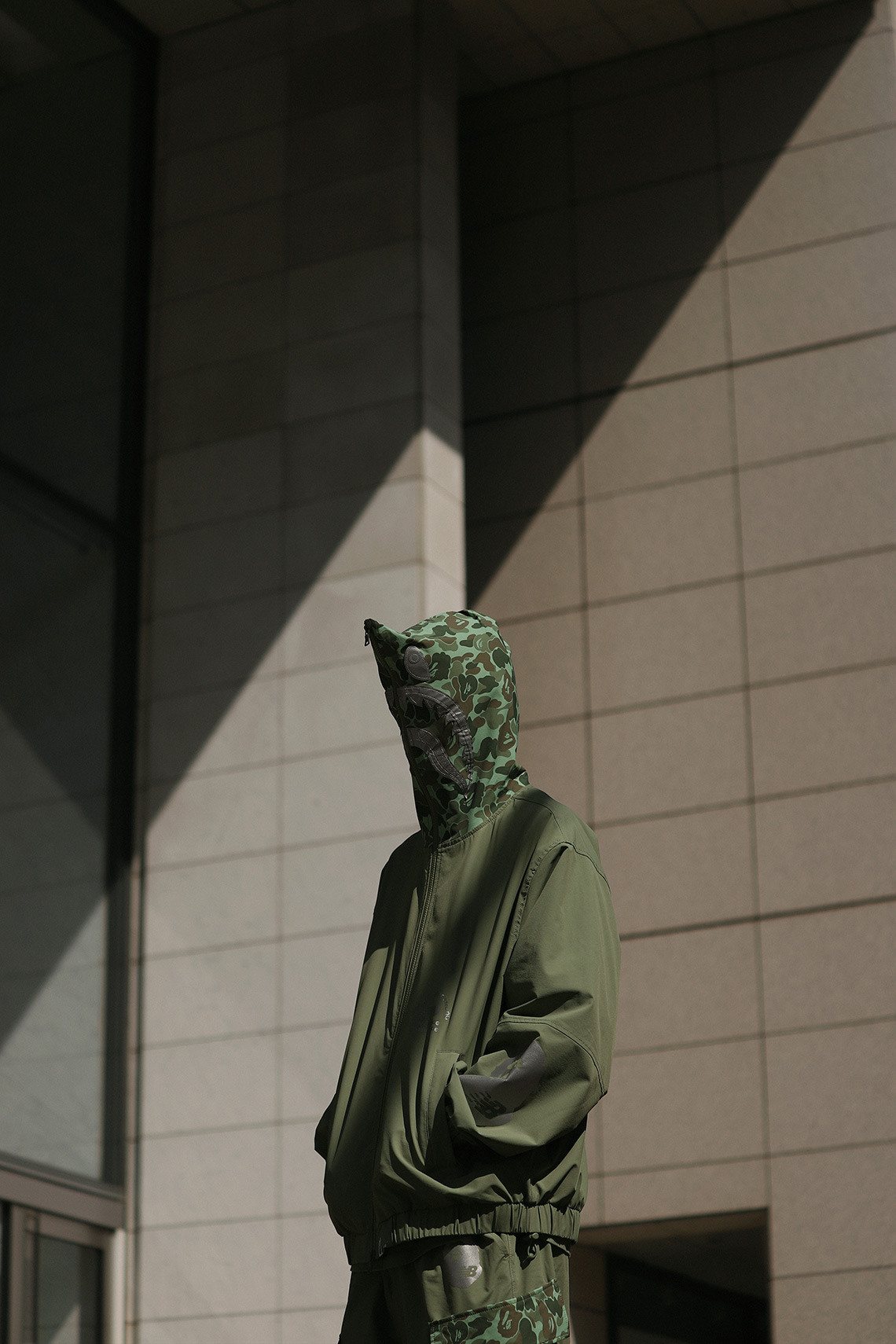 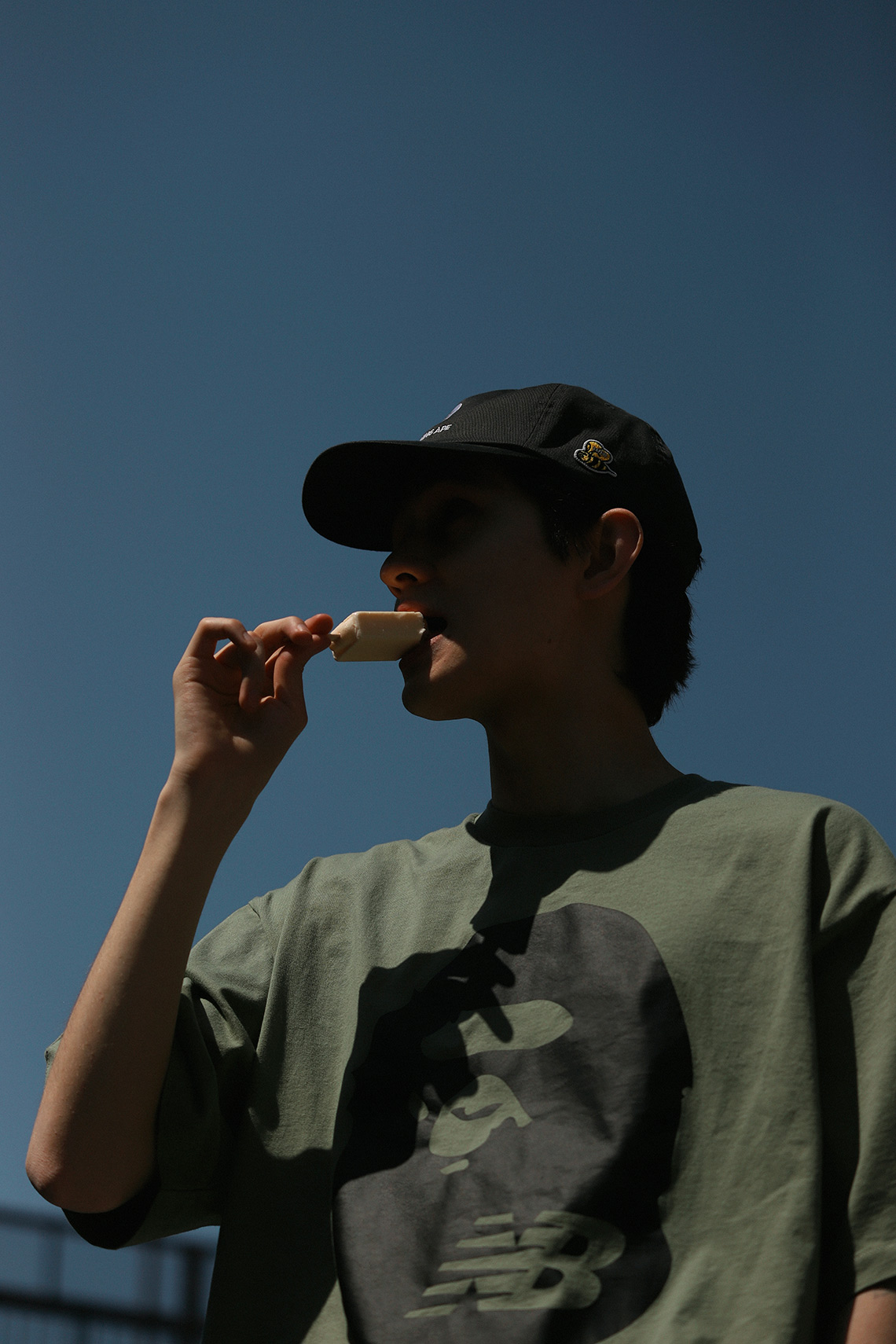 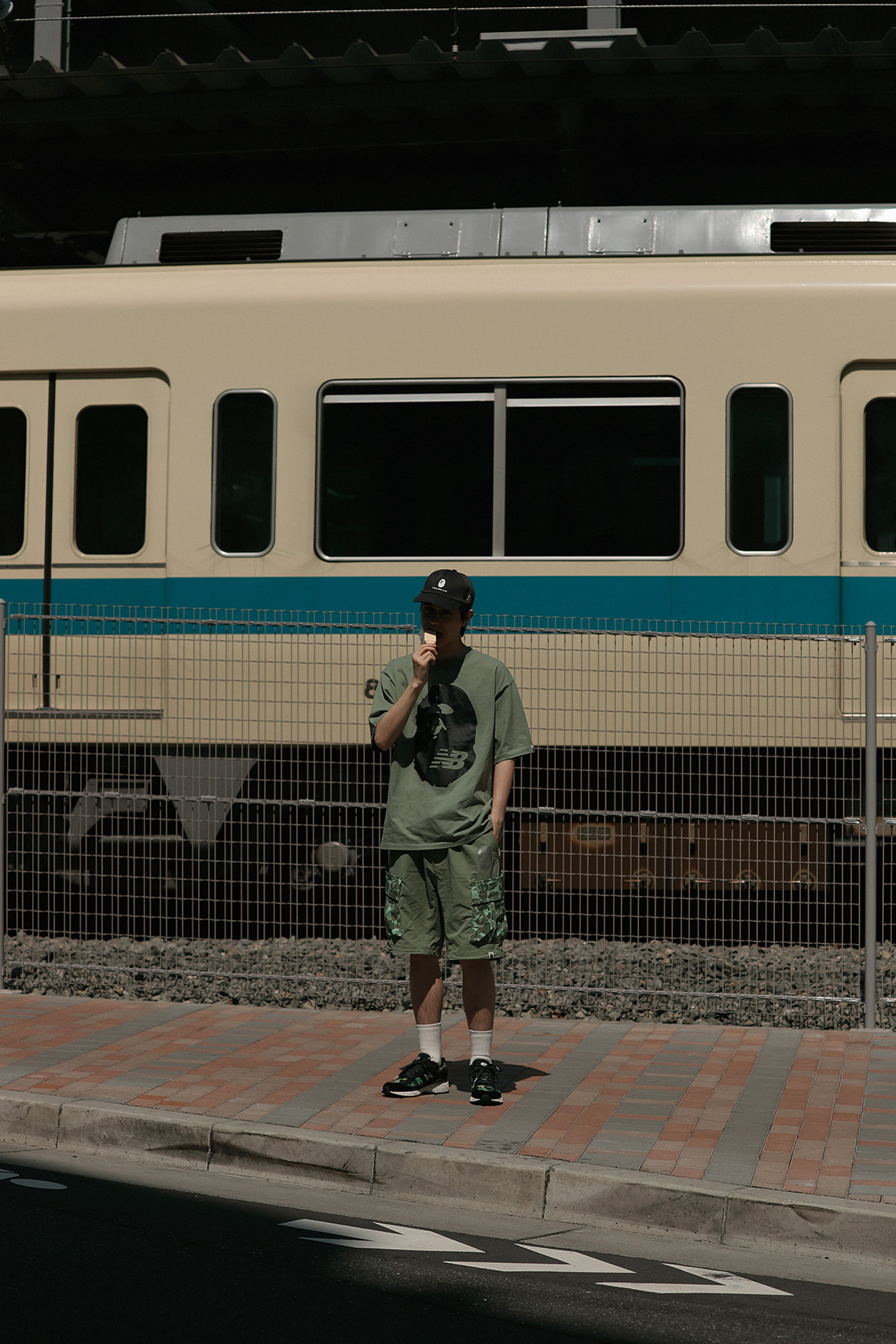 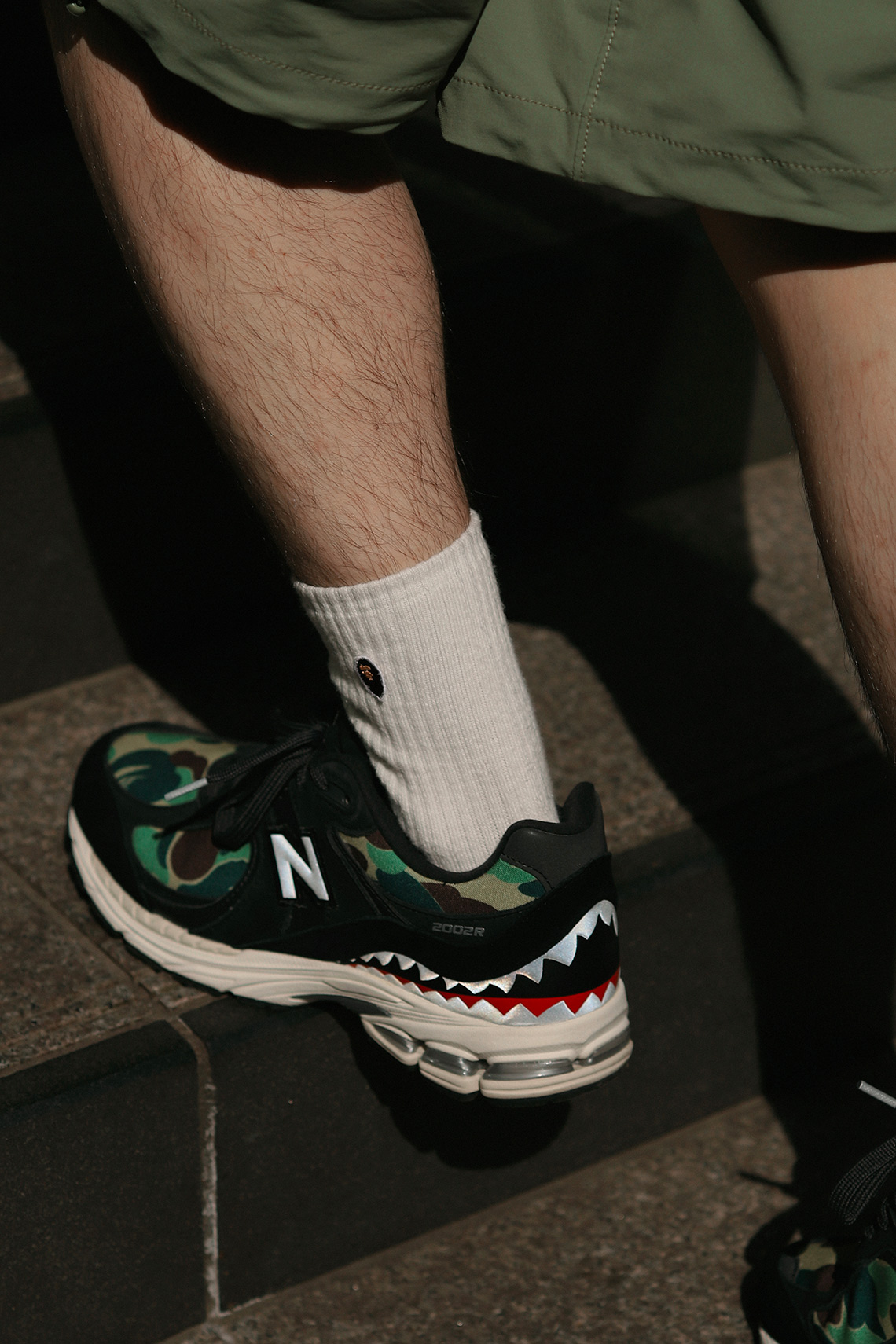