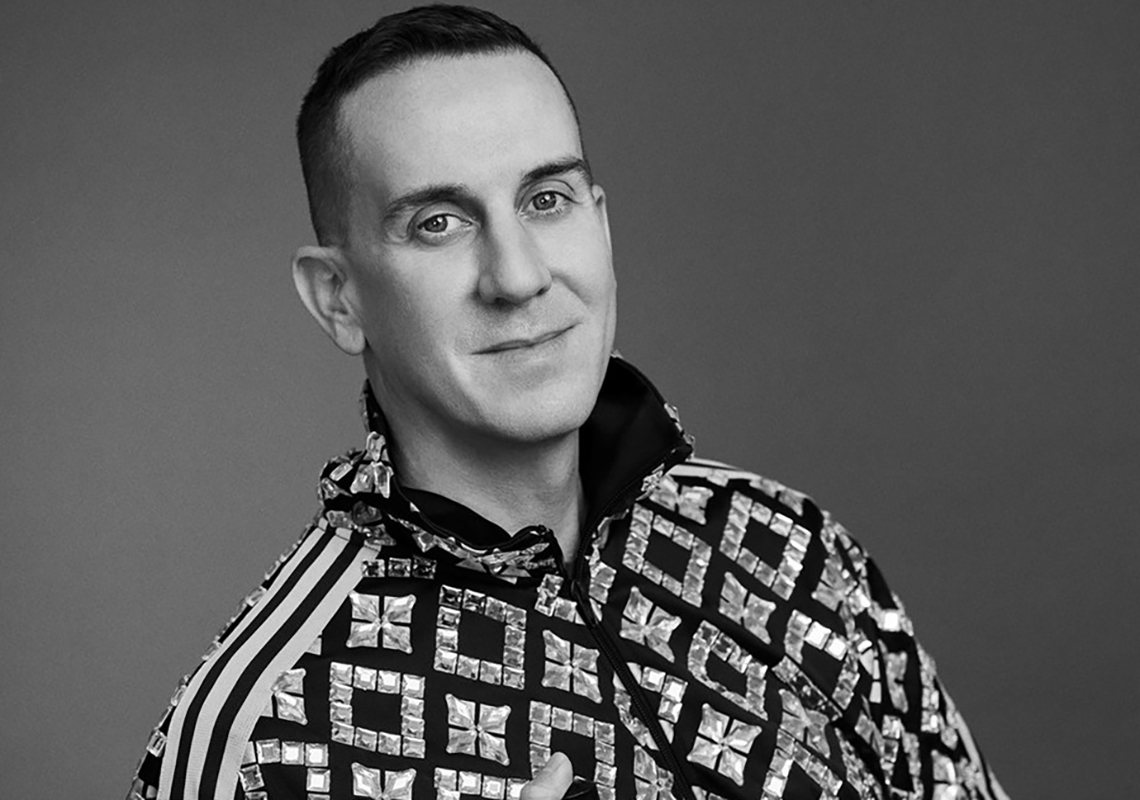 Before collaborations became mainstream, there was Jeremy Scott x adidas. Eclectic, bizarre, and yet all the rage, the designer’s Three Striped offerings defined the sneaker culture of the late 2000s and beyond, appearing on the feet of notable celebrities like A$AP Rocky, Rihanna, and even the ever-revered Kanye West.

Earlier today, without any warning, Jeremy Scott and adidas have officially confirmed that they’re reprising their collaborative relationship, with the first release to arrive Fall 2021. We can expect not only footwear — likely some revivals of old favorites — but also apparel and accessories, all lensed through Scott’s playful and recognizable design language.

“Partnering again with adidas feels like a homecoming and I’m thrilled to be home,” Jeremy Scott exclaimed.

As we await further details on the Fall 2021 line-up, enjoy a brief short of the collaboration’s past greats below.

It's official: Jeremy's back.