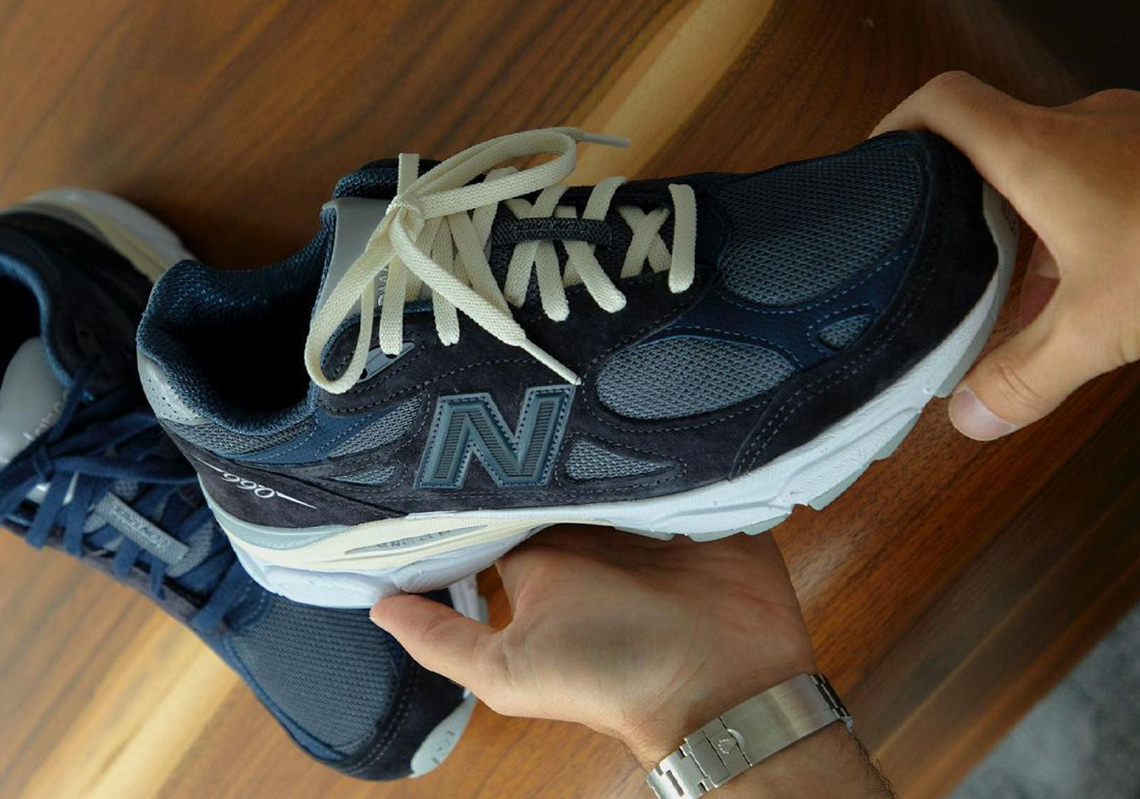 Due not just to history but also expertise, Ronnie Fieg reigns as one of the kings of New Balance, the designer often credited for kicking off the craze years back. And soon, it seems the KITH head is about to take further part in the brand’s resurgence as he offers a glimpse at the forthcoming 990v3 “Genesis.”

Far simpler than his offerings as the “Colorist,” the pair quiets down both its mesh and suedes. Throughout, a deep, dark navy tone washes over the upper, alternating from panel to panel with shades just marginally distinct. The “N” logo follows suit as it stitches atop, while white midsoles outfit underfoot opposite to — as held — some cream laces.

For a closer look at this sudden reveal, see below. A release, as of writing this, is undetermined, but we may hear further confirmation very soon.

In other news, a size New Balance 5740 is landing later this June. 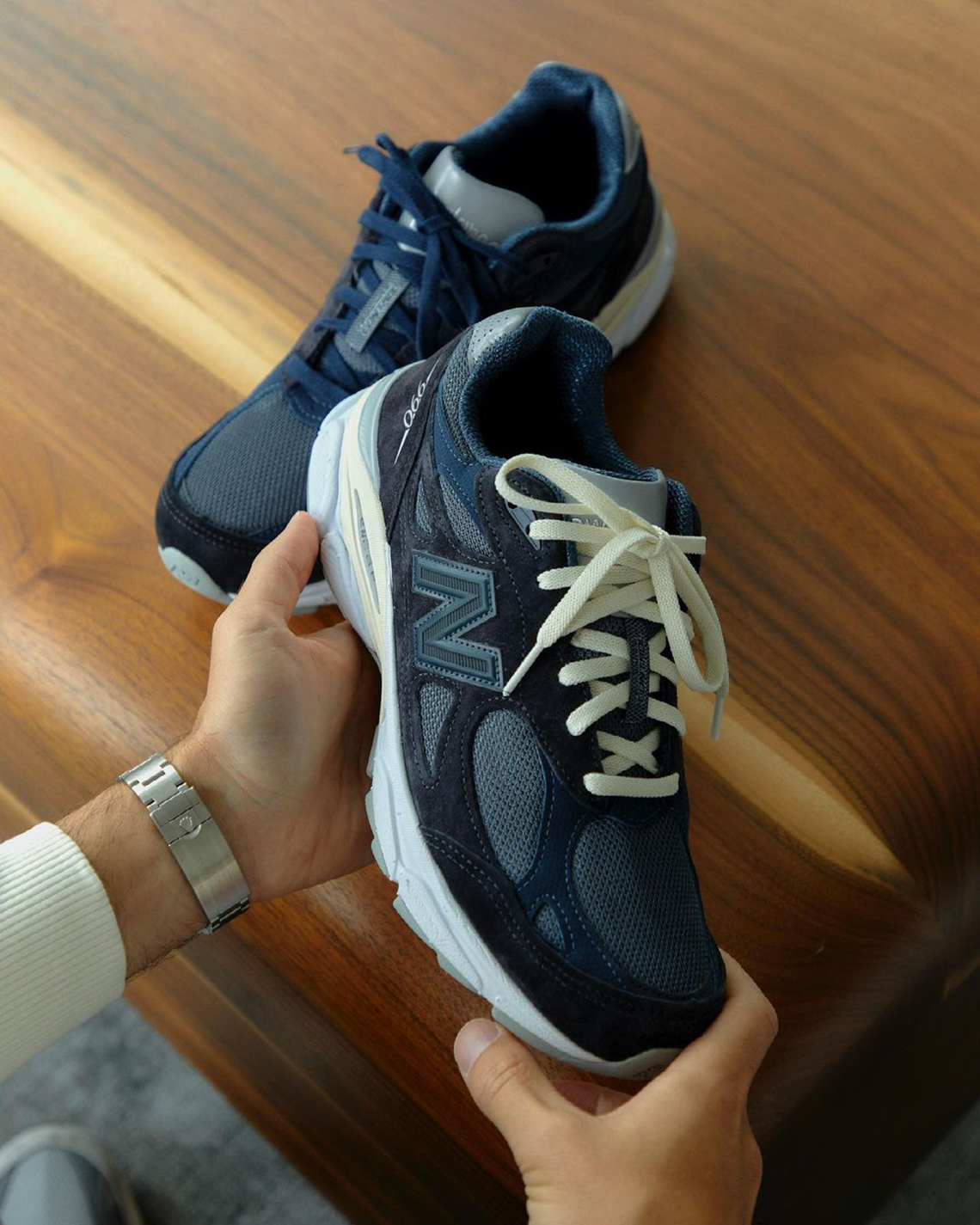