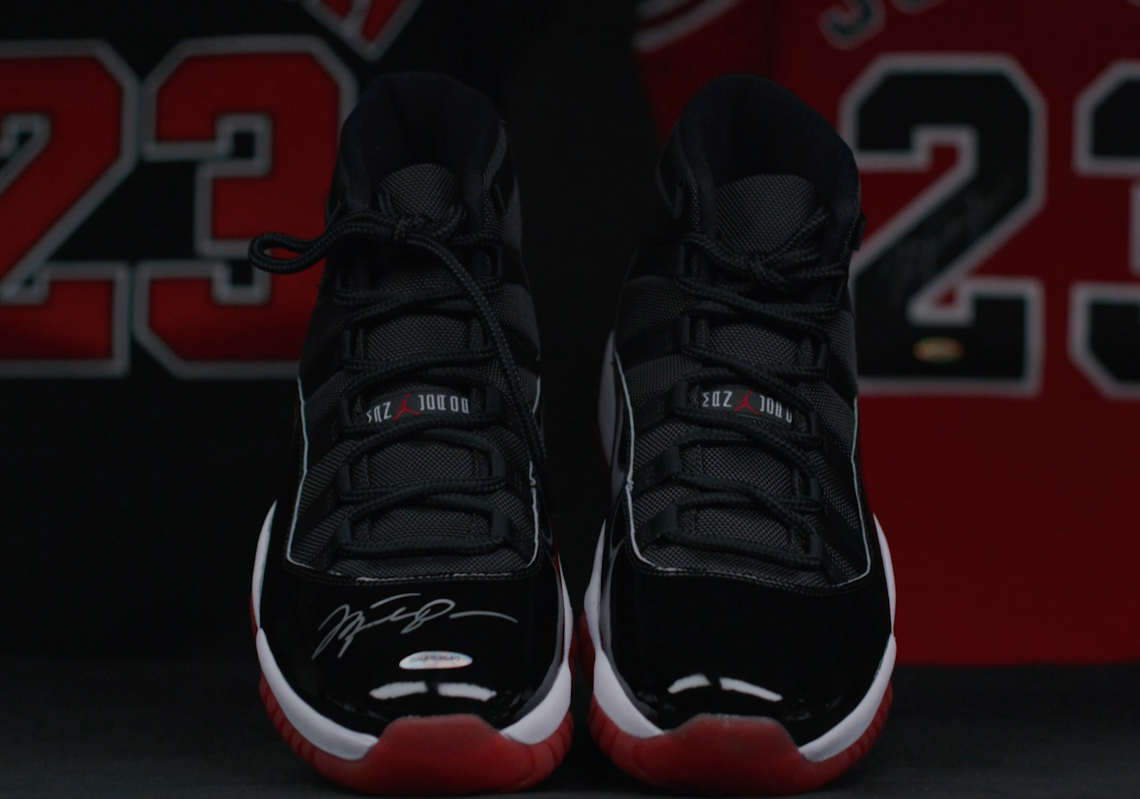 Michael Jordan has become synonymous with winning. Although the Chicago Bulls-legend’s stats and accolades suggested so, ESPN’s “The Last Dance” docu-series reintroduced the notion to mainstream consciousness when it aired between April and May 2020. The now-58-year-old has obtained success of various forms and at varying stages in life, but one moment stands out: #23 securing his first NBA Championship on June 11th, 1991. To celebrate the occasion’s 30th anniversary, Upper Deck has prepped pairs of the Air Jordan 11 “Bred” for sale autographed by Michael Jordan.

Known worldwide for its authentic sports and entertainment memorabilia, Upper Deck has carried hundreds of rare and exclusive products related to MJ over the years, from signed posters to jerseys; the six-time NBA champion has been an Upper Deck exclusive spokesman for over 30 years. For its latest effort, the California-based company has assembled a series of Air Jordan sneakers signed by the legend himself. 2019 retros (size Men’s 13 US) personalized with MJ’s signature kick off the campaign. Having debuted on April 26th, 1996, the “Black/University Red/White” Jordan 11 has been immortalized in NBA history as it accompanied the “Black Cat” to his fourth NBA title and Finals MVP. And while Upper Deck’s shoes commemorate moments in history, they themselves add yet another line in Jordan’s legacy, all in time for the design’s 25th anniversary.

Head over to UpperDeckStore.com at 10am EST for a chance at securing an autographed pair for $25,000 USD. An extensive selection of authentic memorabilia is also available now.

Elsewhere under the NIKE, Inc. umbrella, the Nike Air Force 1 continues to emerge in compelling styles ahead of its 40th anniversary. 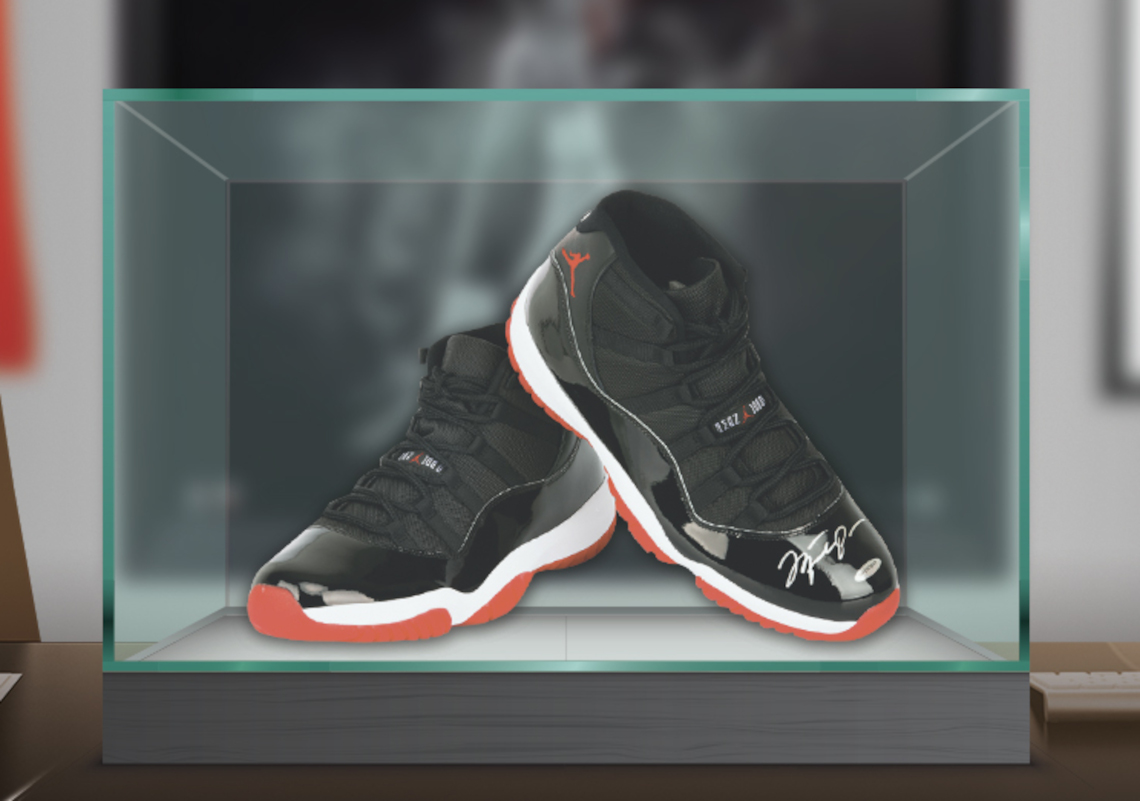 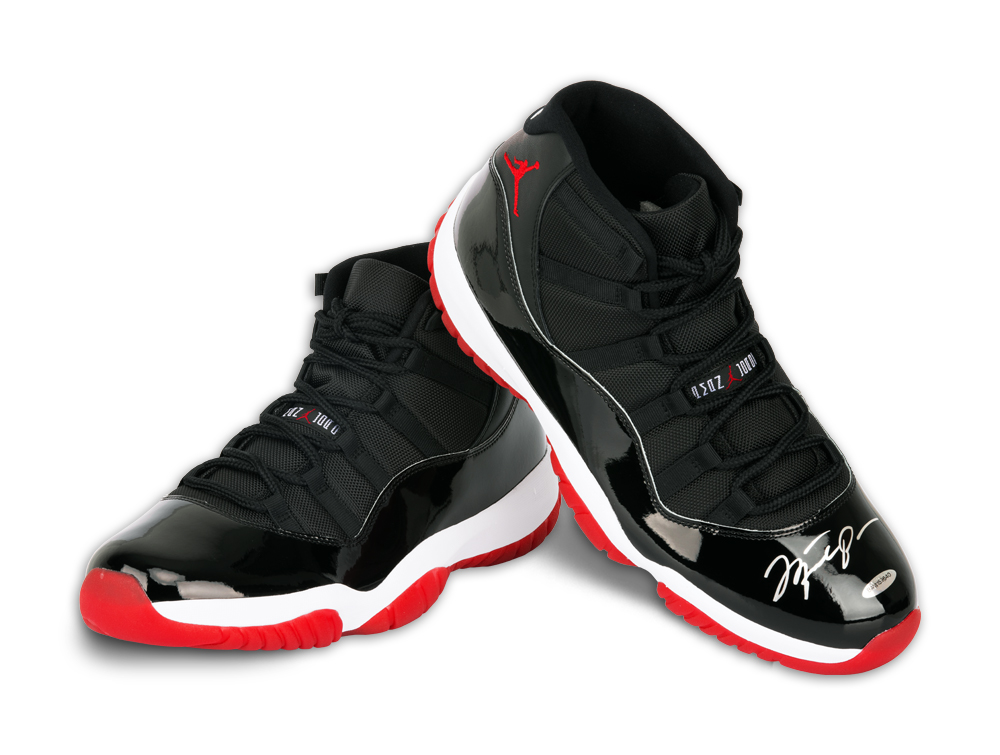 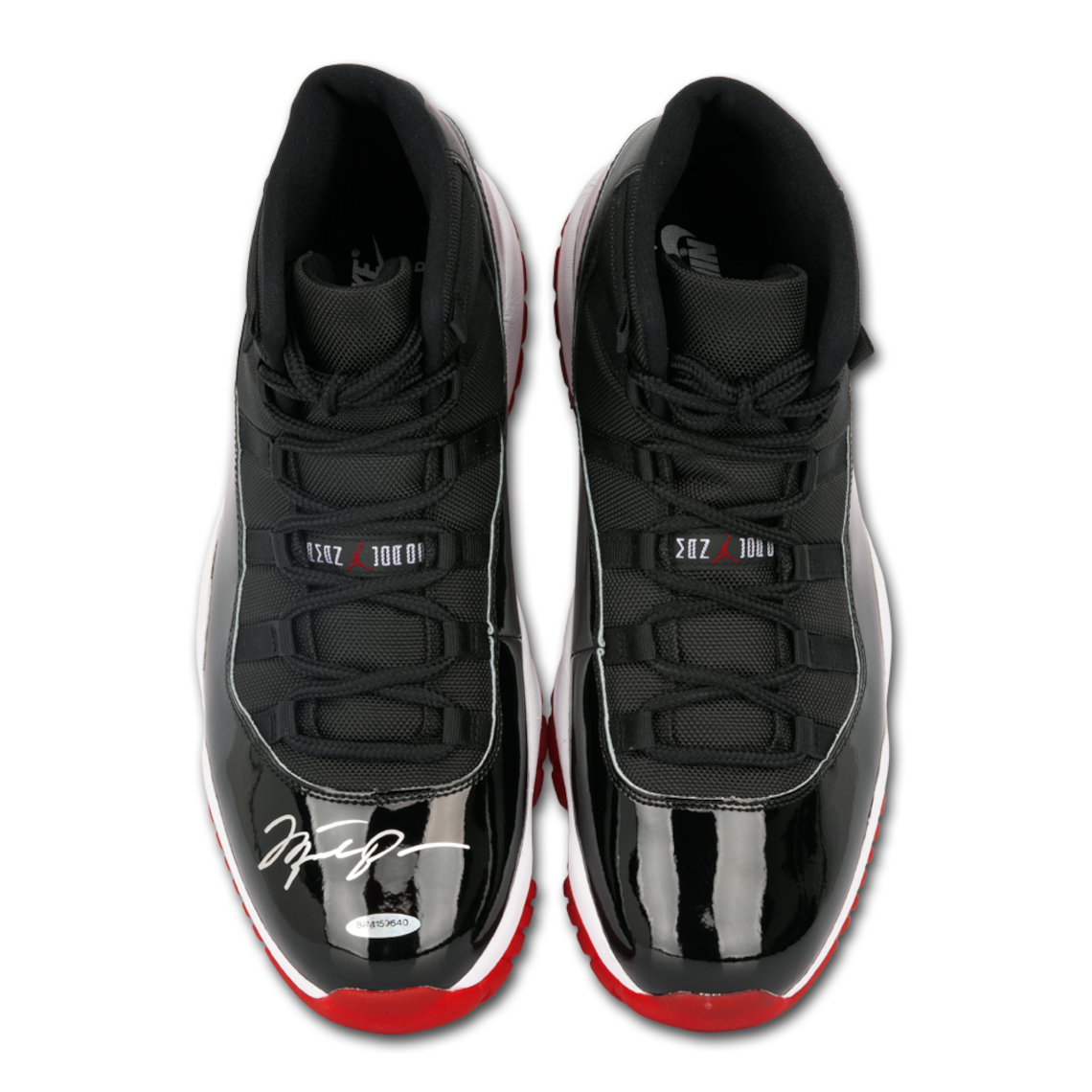 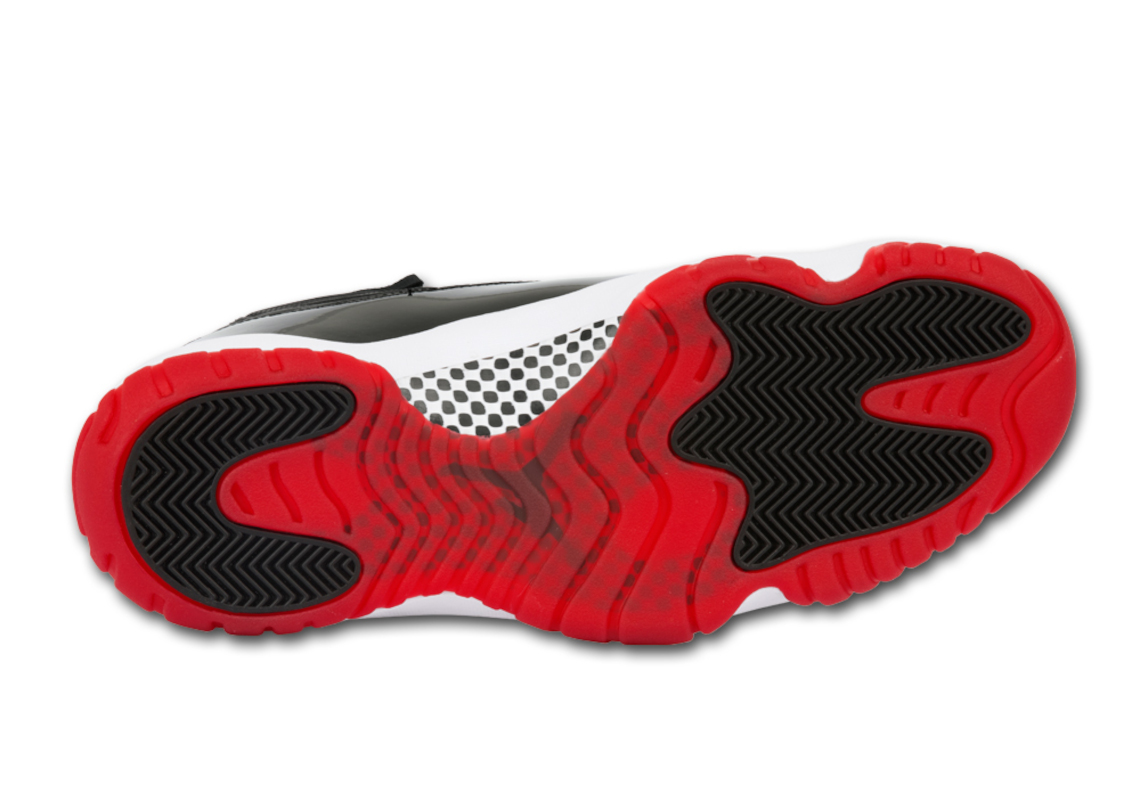