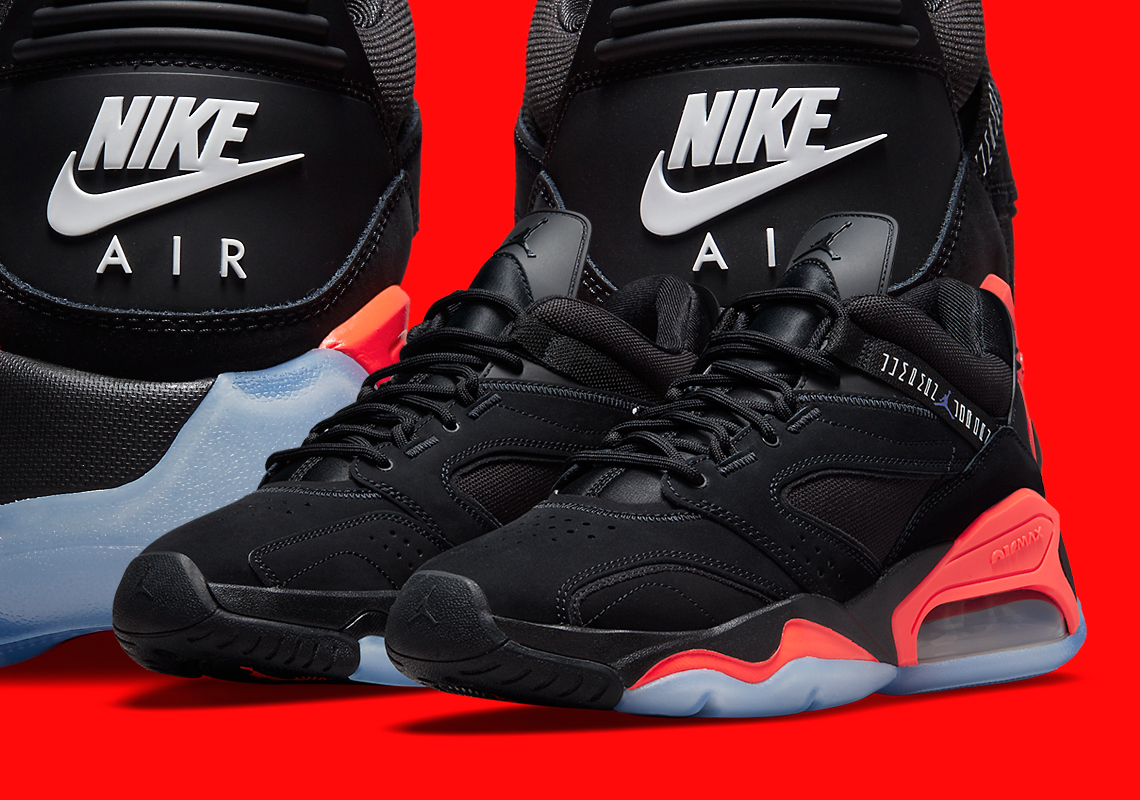 Jordan Brand is ready to introduce another expression of Air Max lifestyle footwear with the Jordan Point Lane. This brand new silhouette draws in classic elements of the most popular Air Jordan Retros as seen on the Air Jordan 11s tongue strip and ballistic nylon base, the heel logo of the Air Jordan 3, the nubuck exterior and midsole design of the Air Jordan 6, and several other elements from the prime “Tinker Hatfield” era of Air Jordans. Perhaps the naming of this sneaker was due to the fact that MJ lived at 2700 Point Lane during the Chicago Bulls dynasty years.

Set to launch sometime this summer/fall season, the Jordan Point Lane is featured here in the unmistakeable “Infrared” made famous by the Air Jordan 6. However, there are several other colorways that touch on some other OGs, such as the Military 4s and more.

The Jordan Point Lane joins several other Jordan Air Max silhouettes such as the Jordan MA2, Jordan Air NFH, and the Air Cadence. However, with stronger connections to the Air Jordan legacy, we suspect that these will have more appeal to Jordan fans. See the official images ahead and stay tuned for a release. 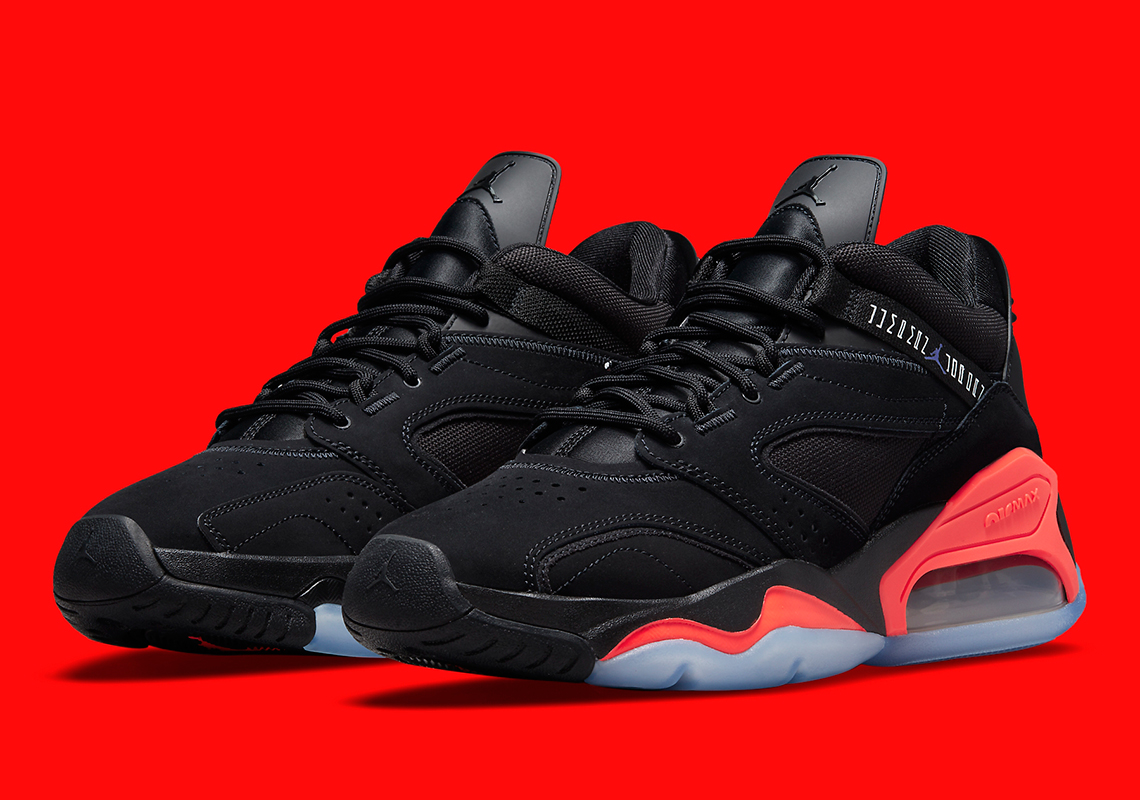 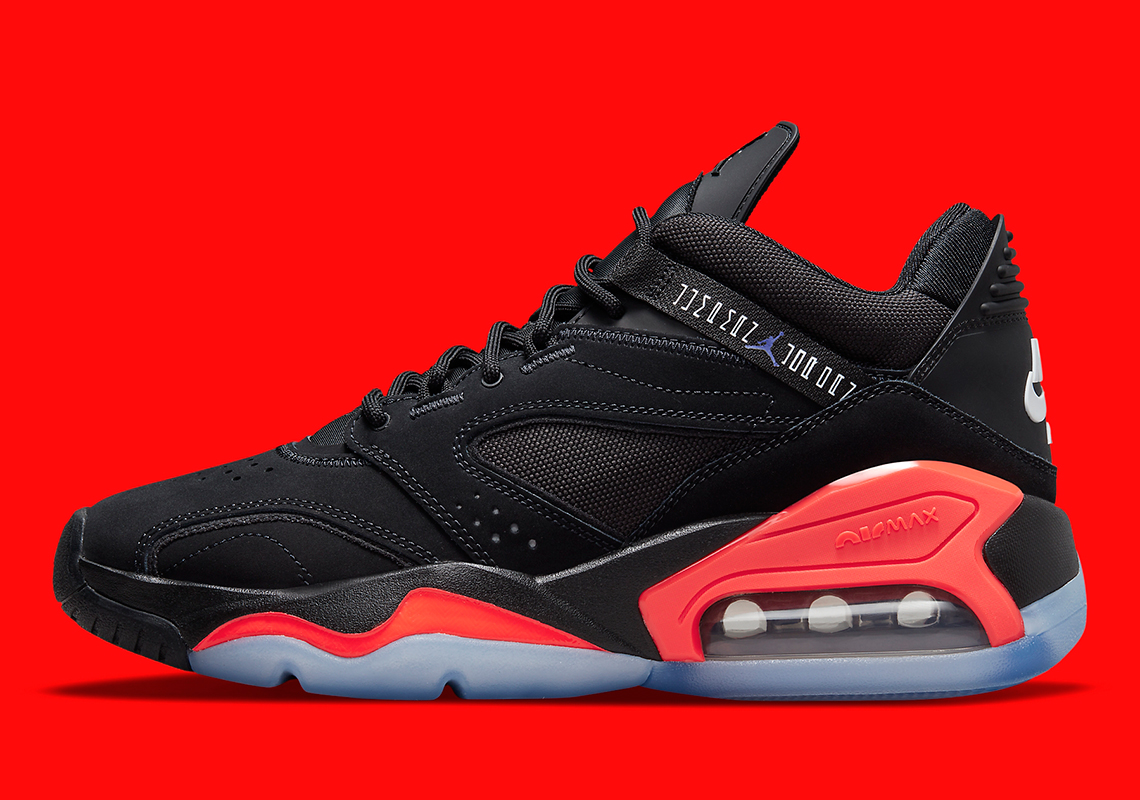 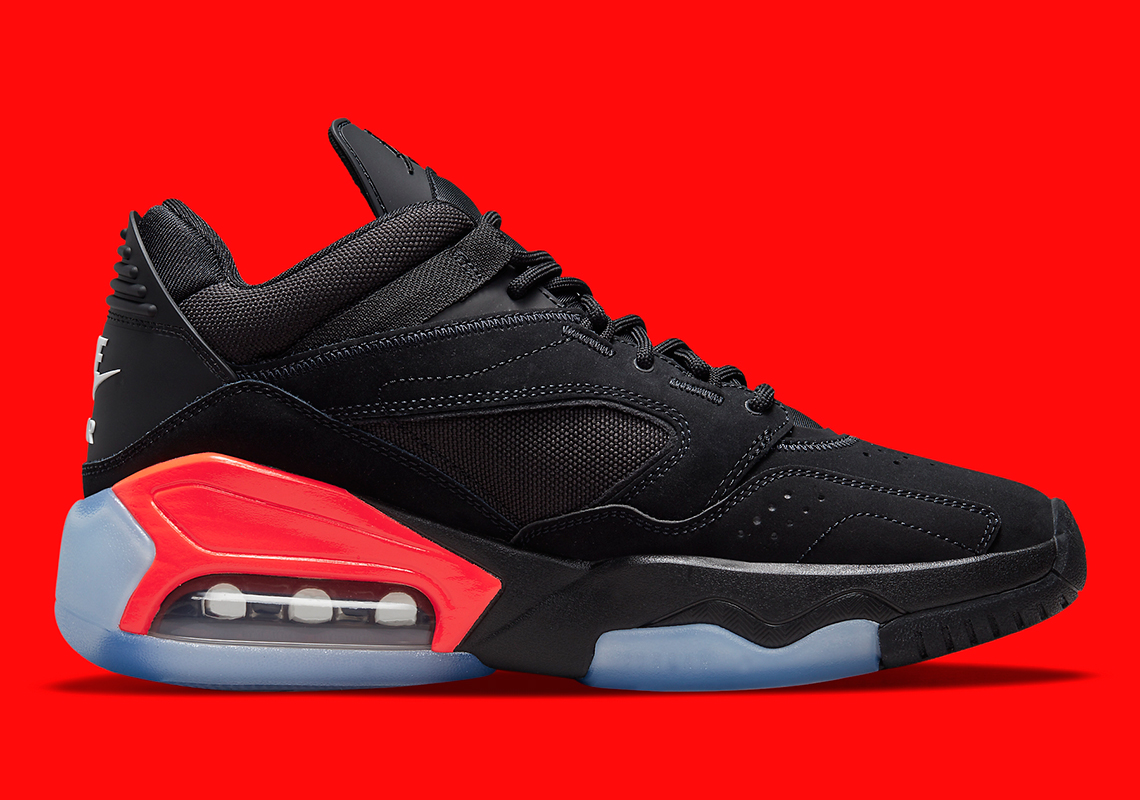 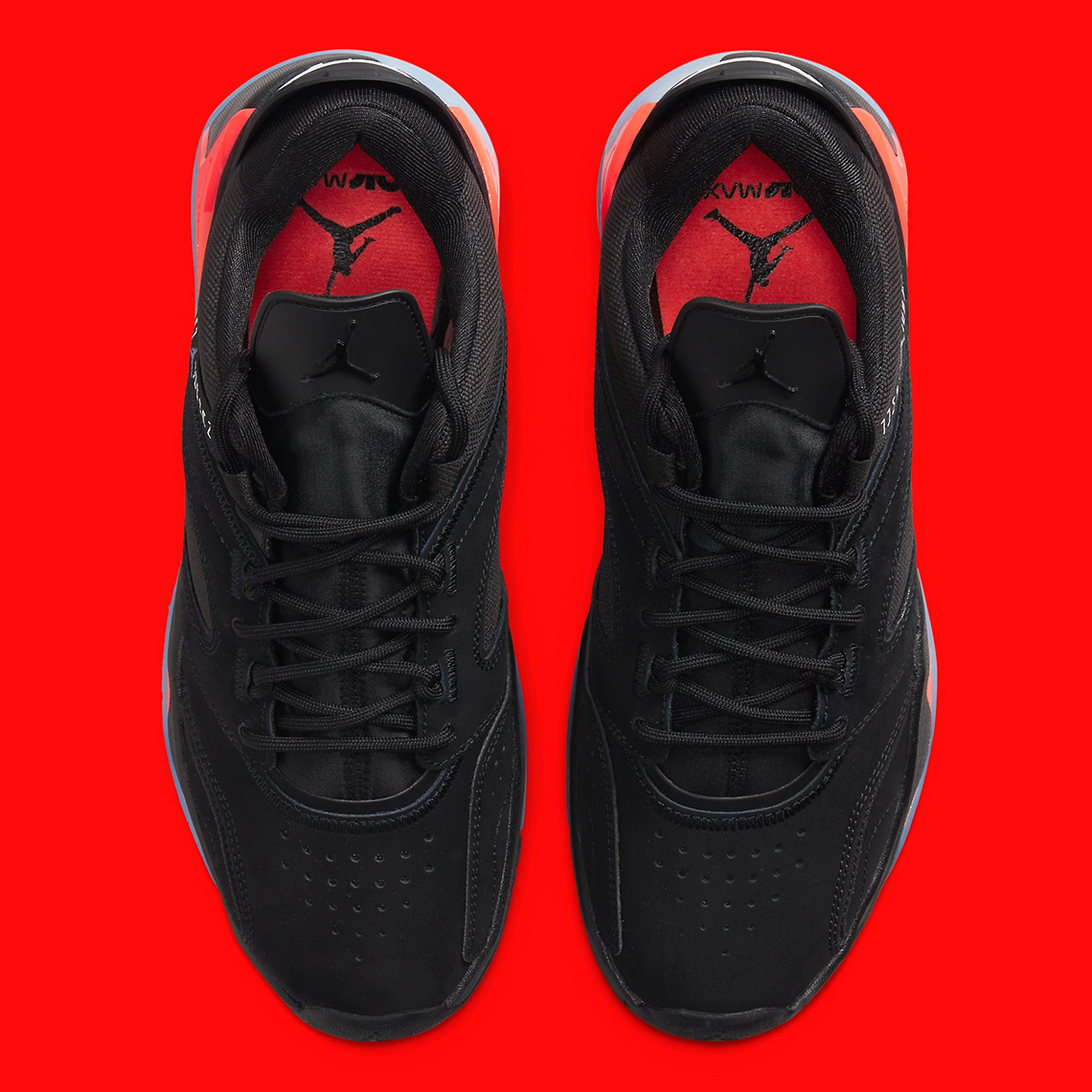 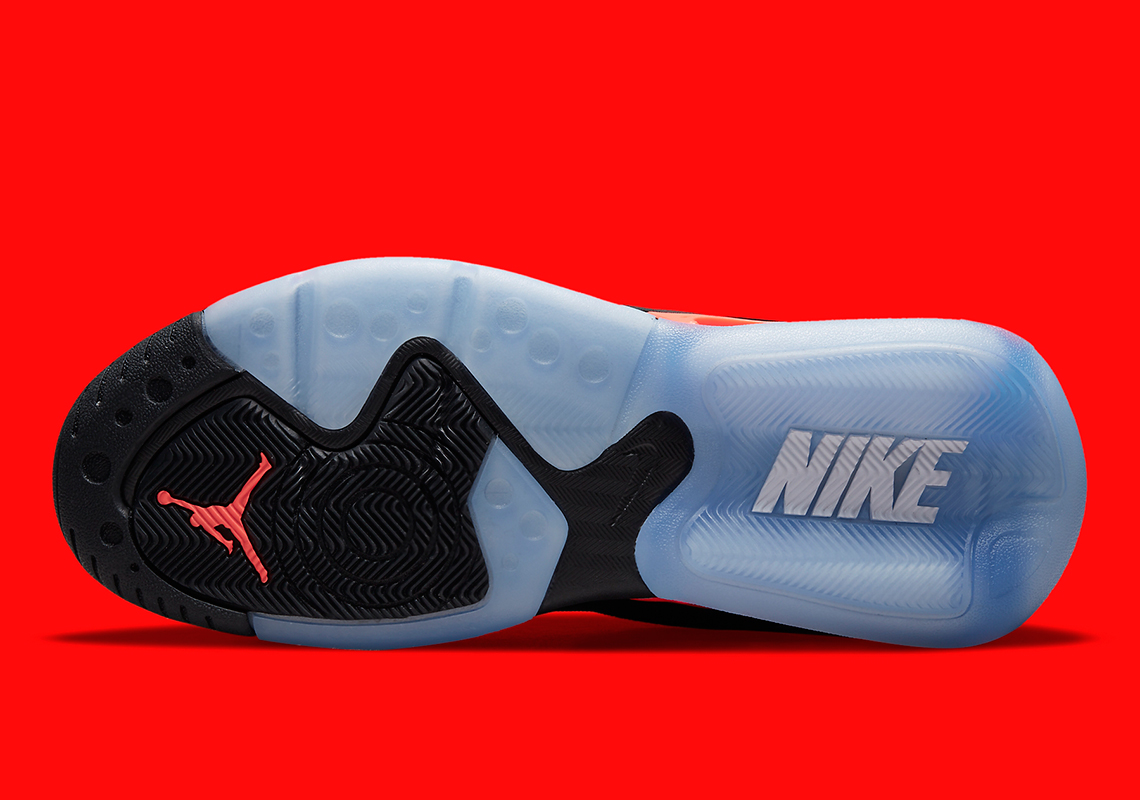 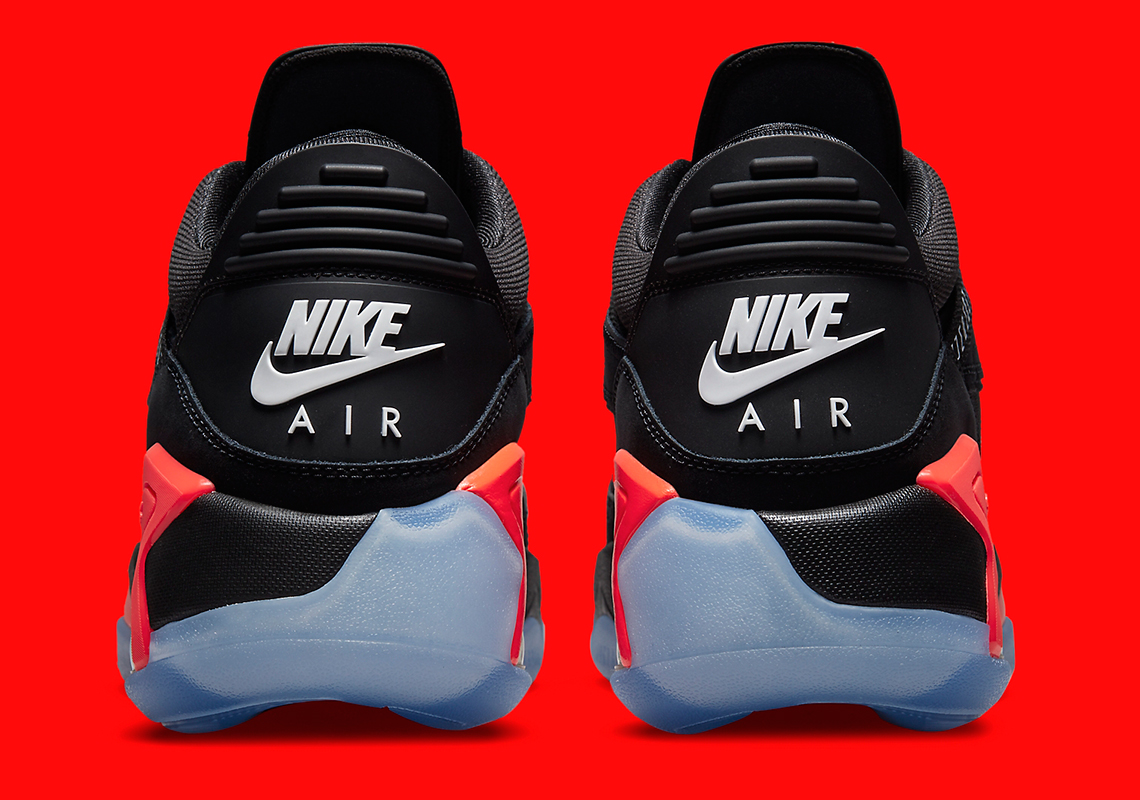 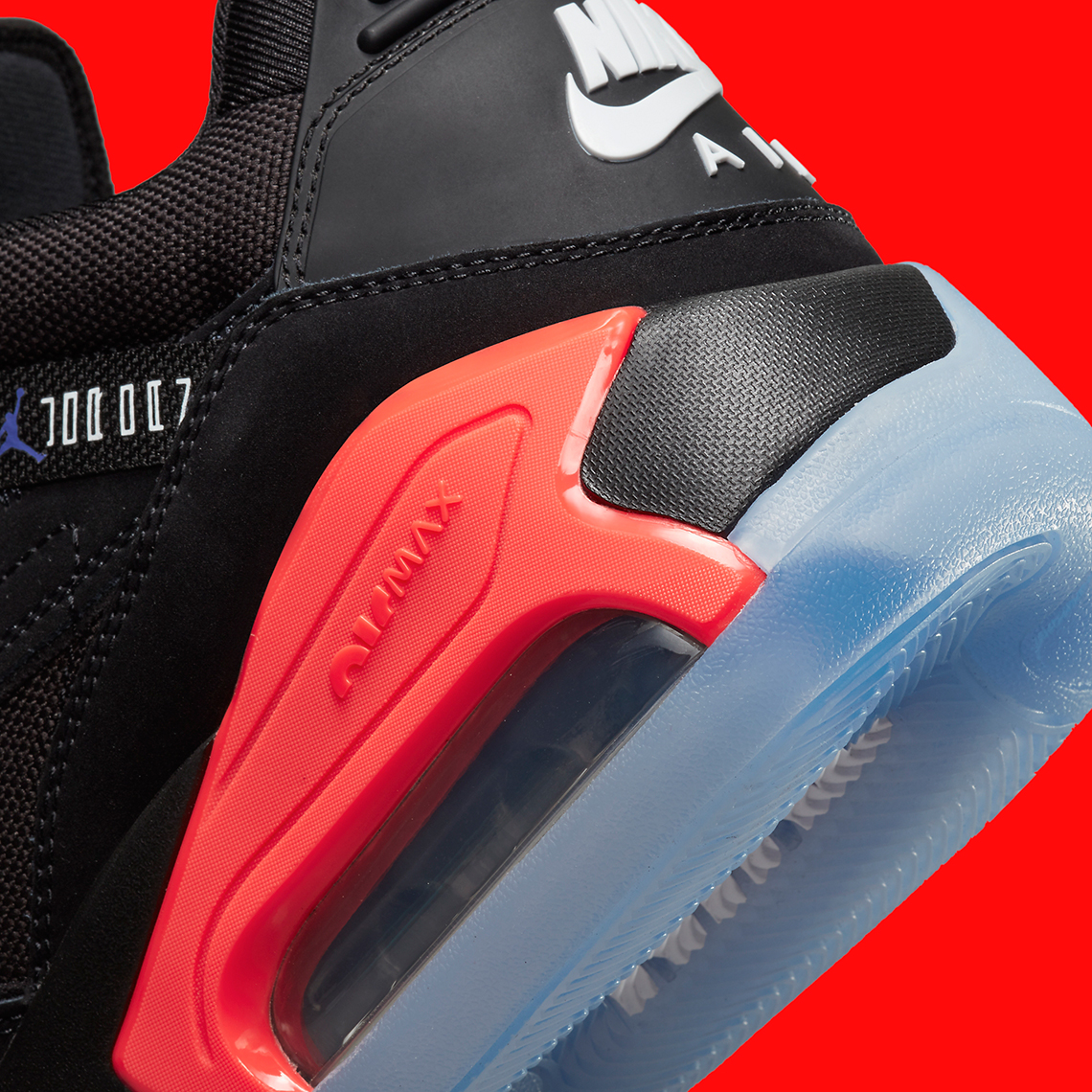 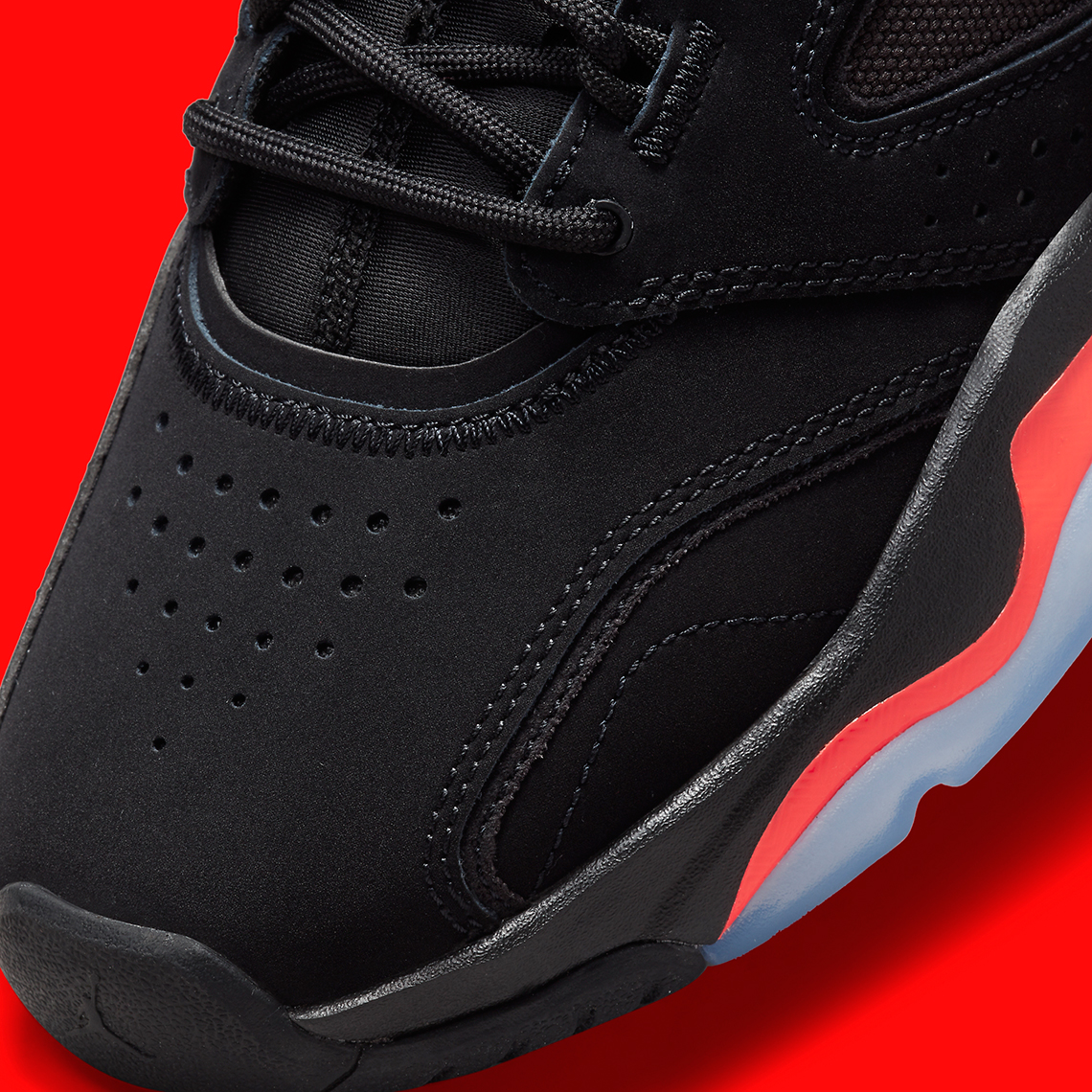