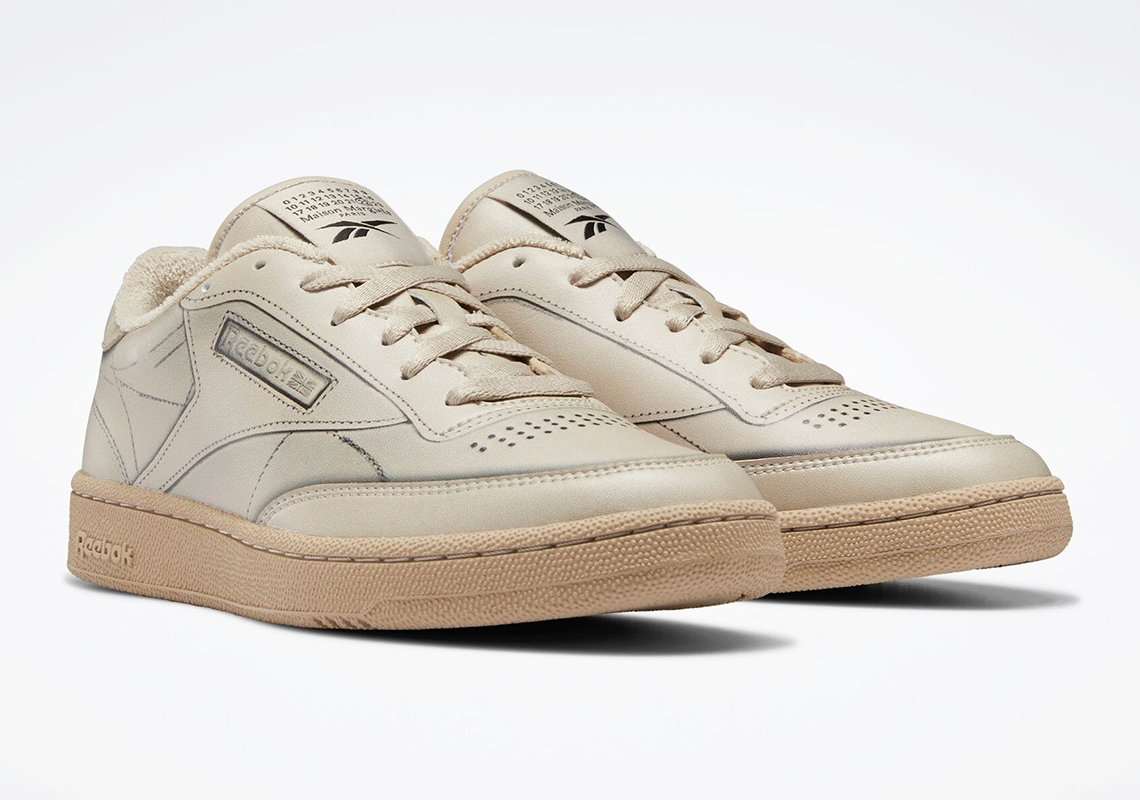 Maison Margiela‘s partnership with Reebok has repeatedly sold out despite mixed reviews on social media. Its latest proposition forgoes any Tabi toe or exaggerated platform in favor of a clean, tonal tan ensemble.

A mainstay within the Massachusetts-based accompany’s lineup, the Club C has garnered notable attention from casual footwear enthusiasts over the last three years. Margiela’s latest take on the tennis-inspired shoe dips premium leather in a light brown colorway. To keep the pair from resembling in-line iterations too much, the French luxury house has covered the sneaker’s upper in a series of black sketch lines that create a 3D-effect; reinforcement around the toe and the heel are the only overlays throughout the upper, despite the illusion of more. Tongue labels feature co-branding as previous releases from under the partnership, while sole units underfoot deliver a new gum brown arrangement into the mix.

Enjoy official images of the Club C by Margiela here below, and expect a release on Reebok.com soon. 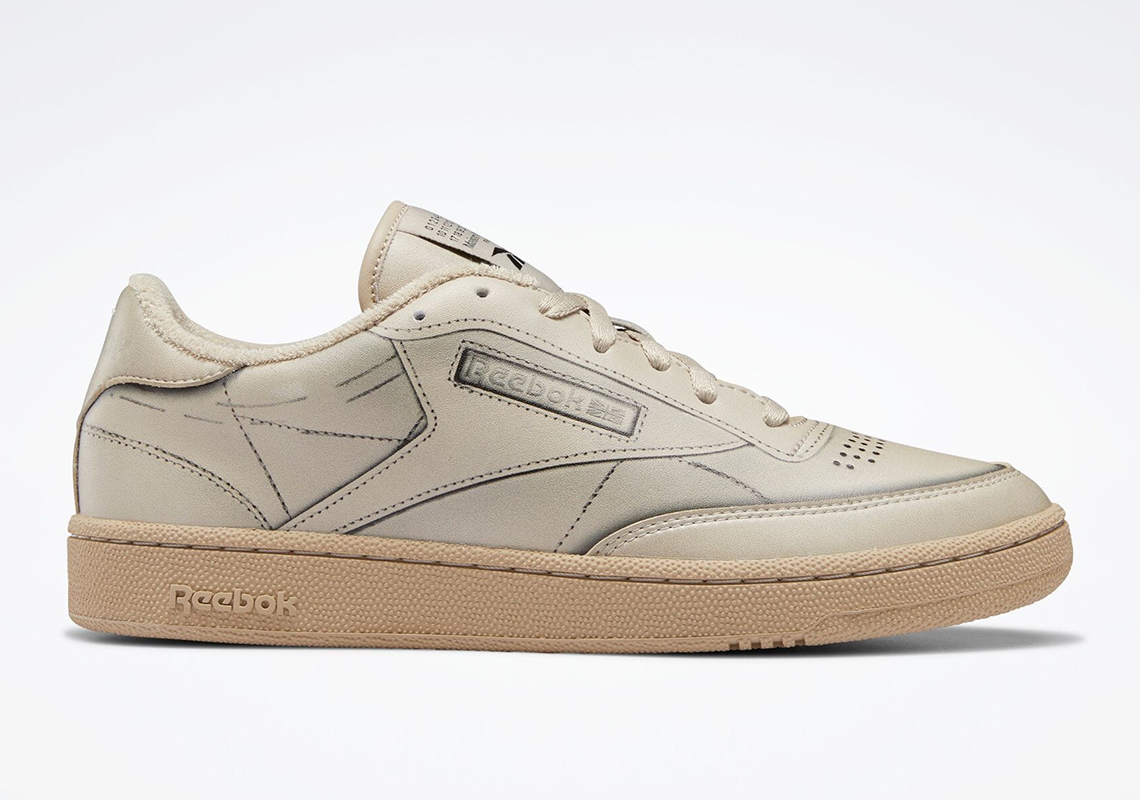 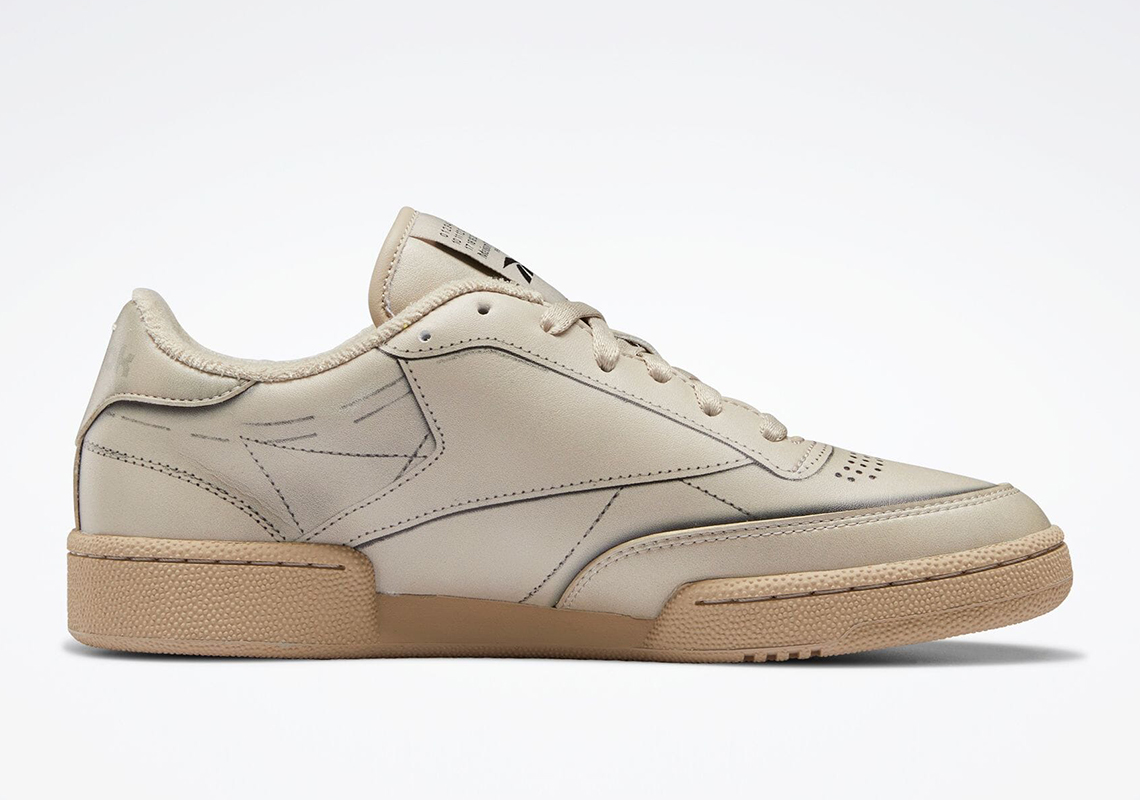 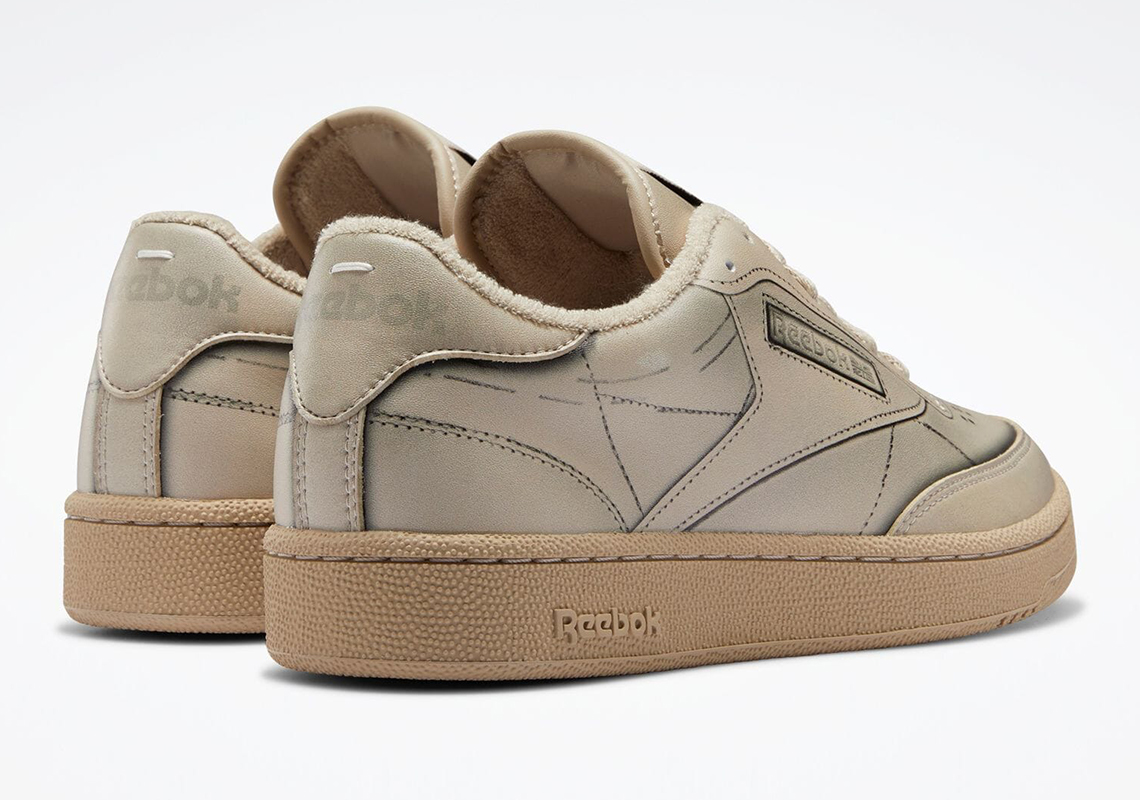 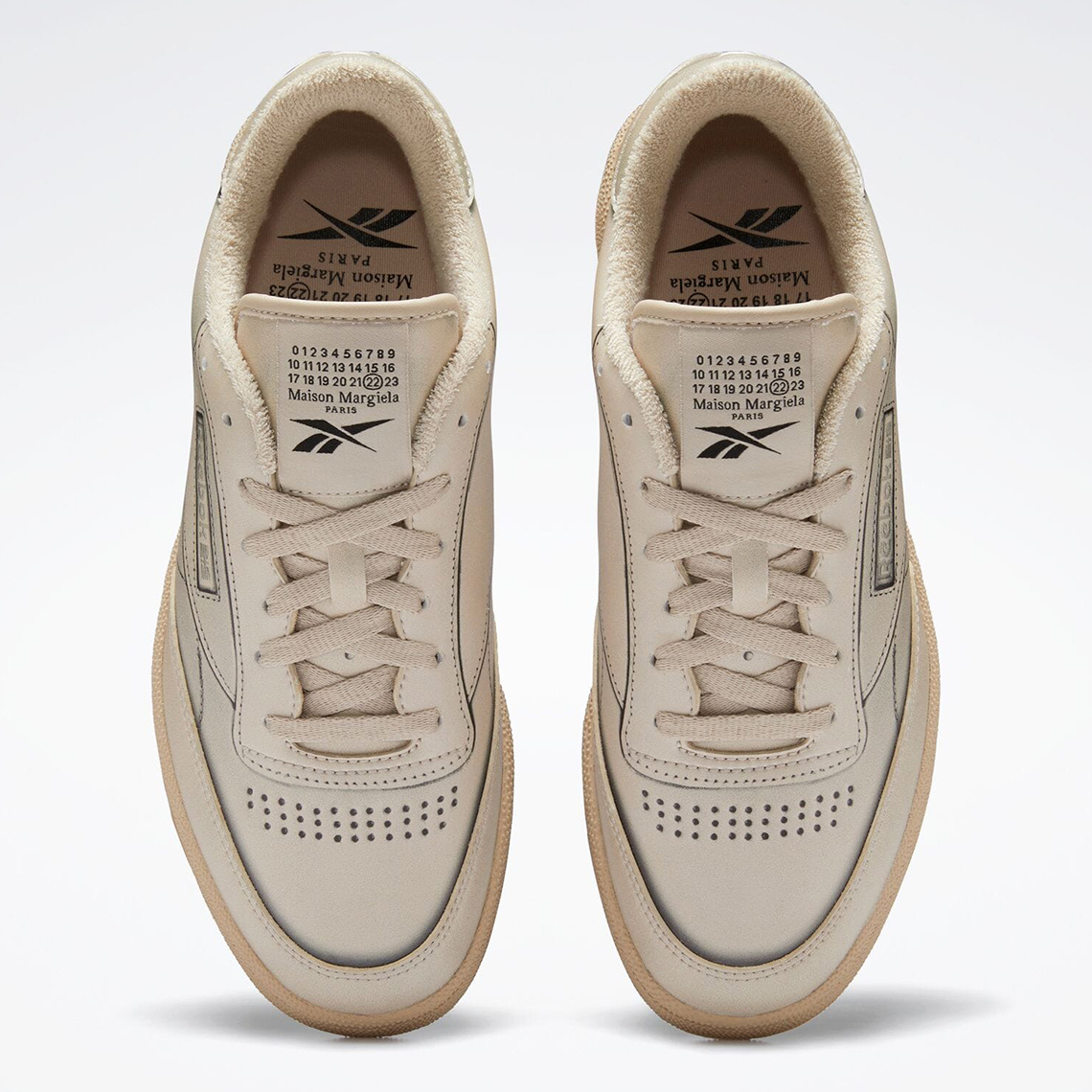 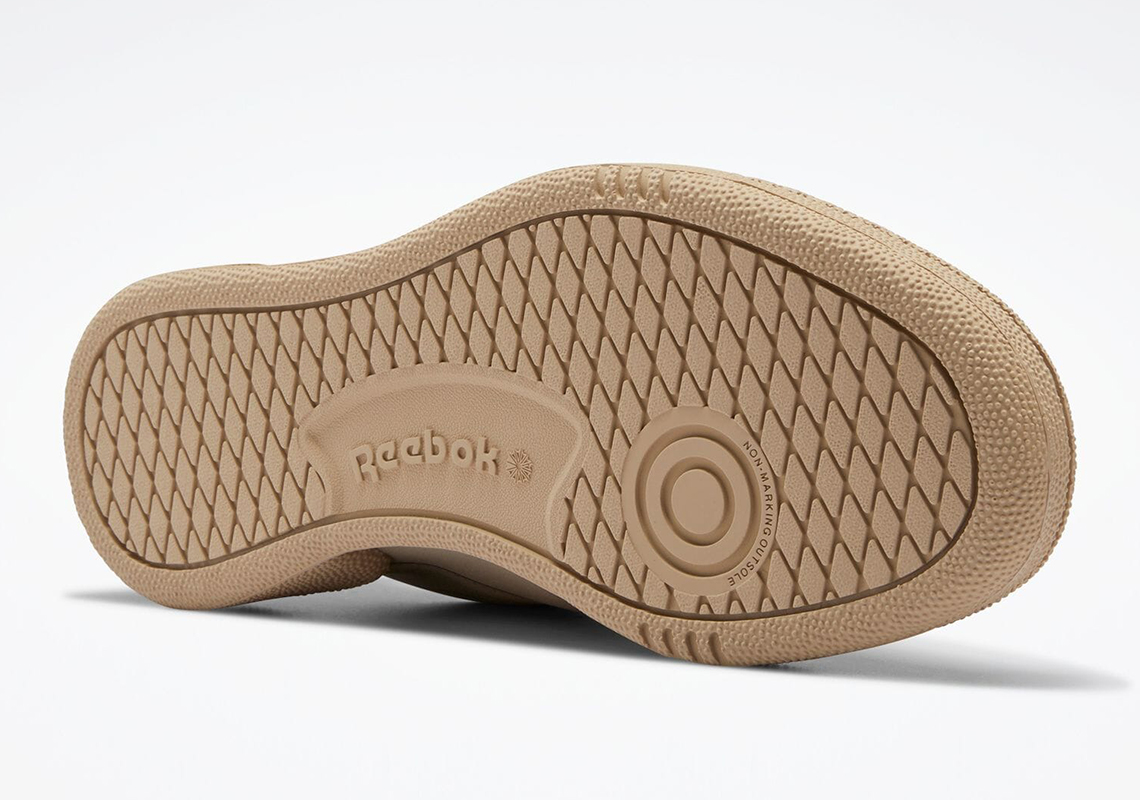 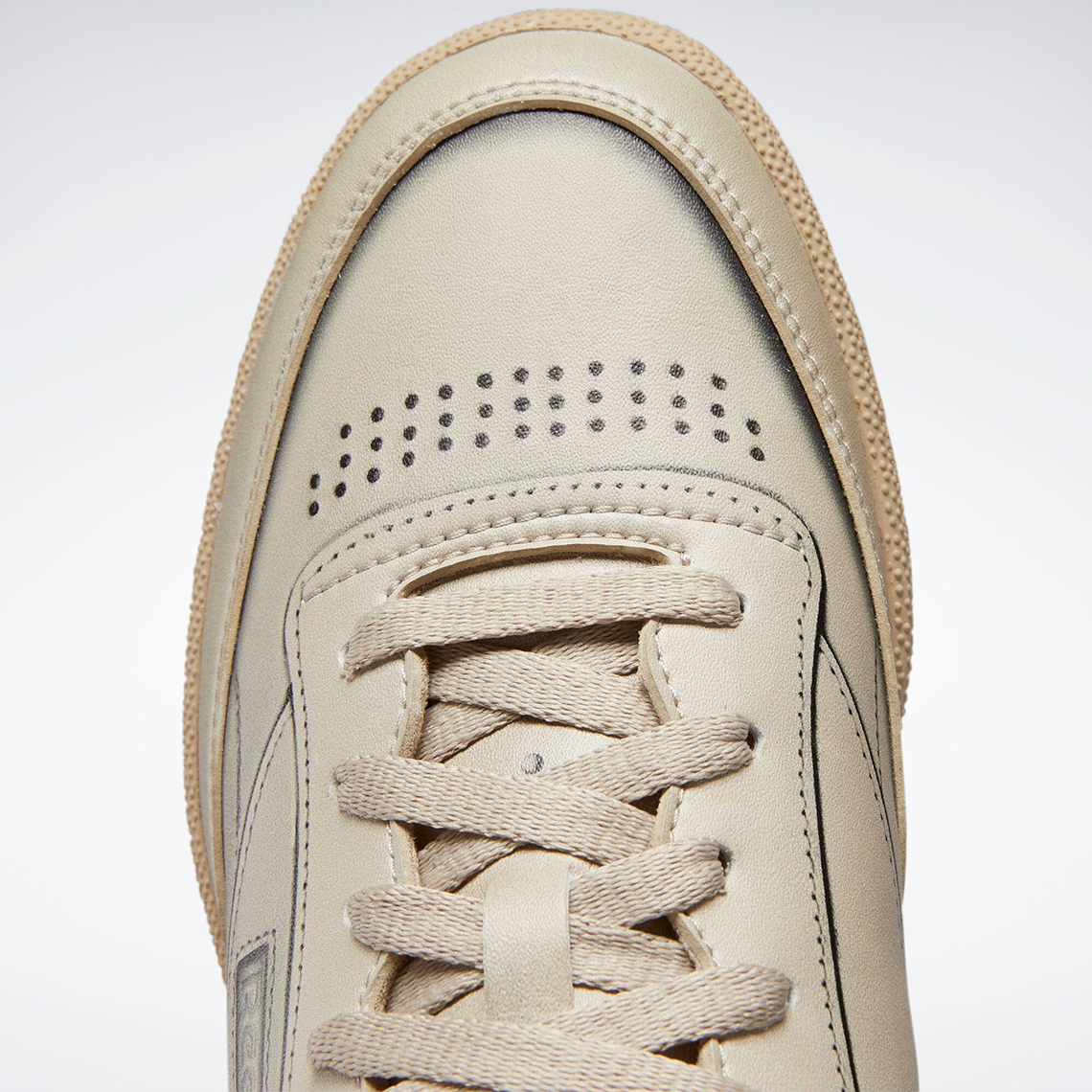 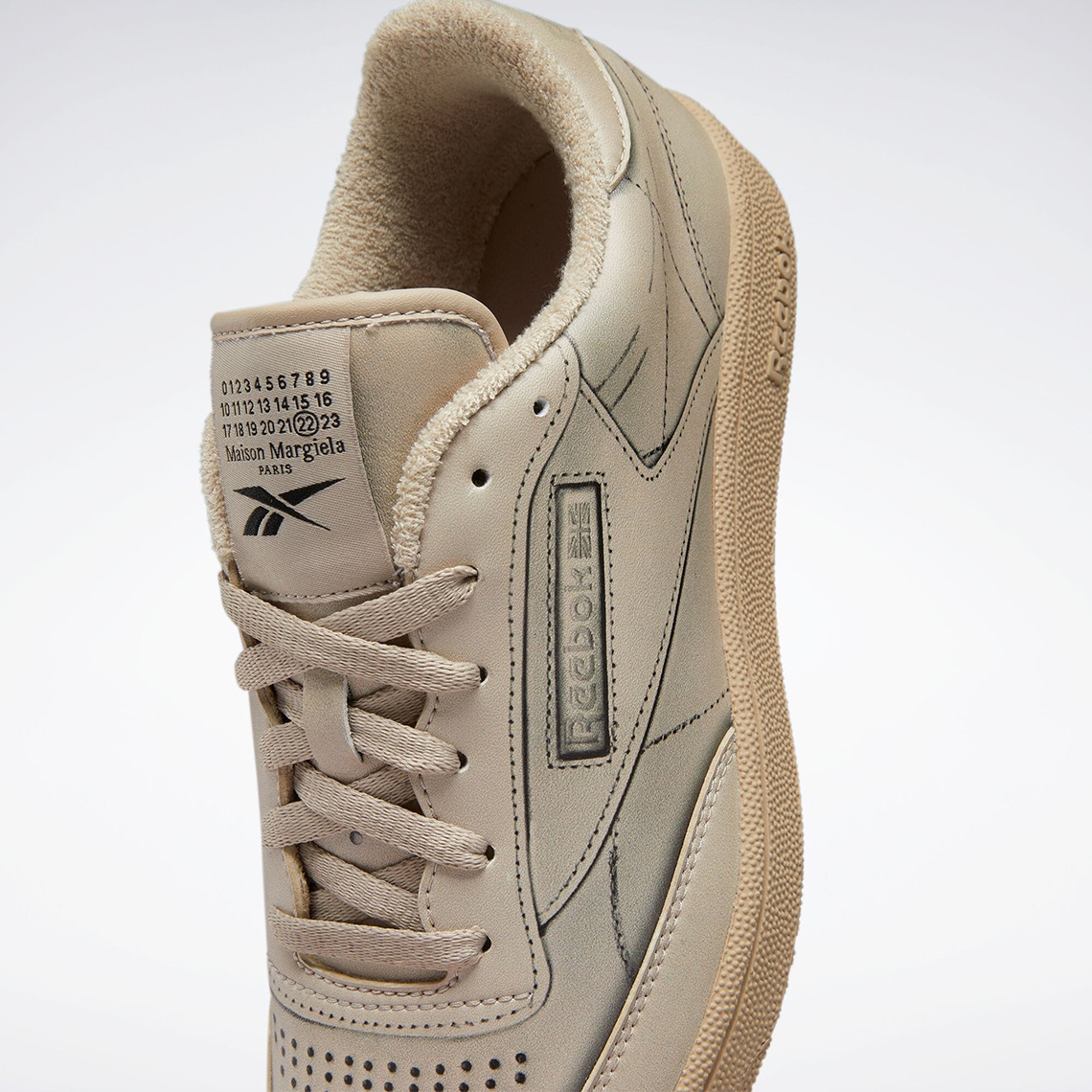