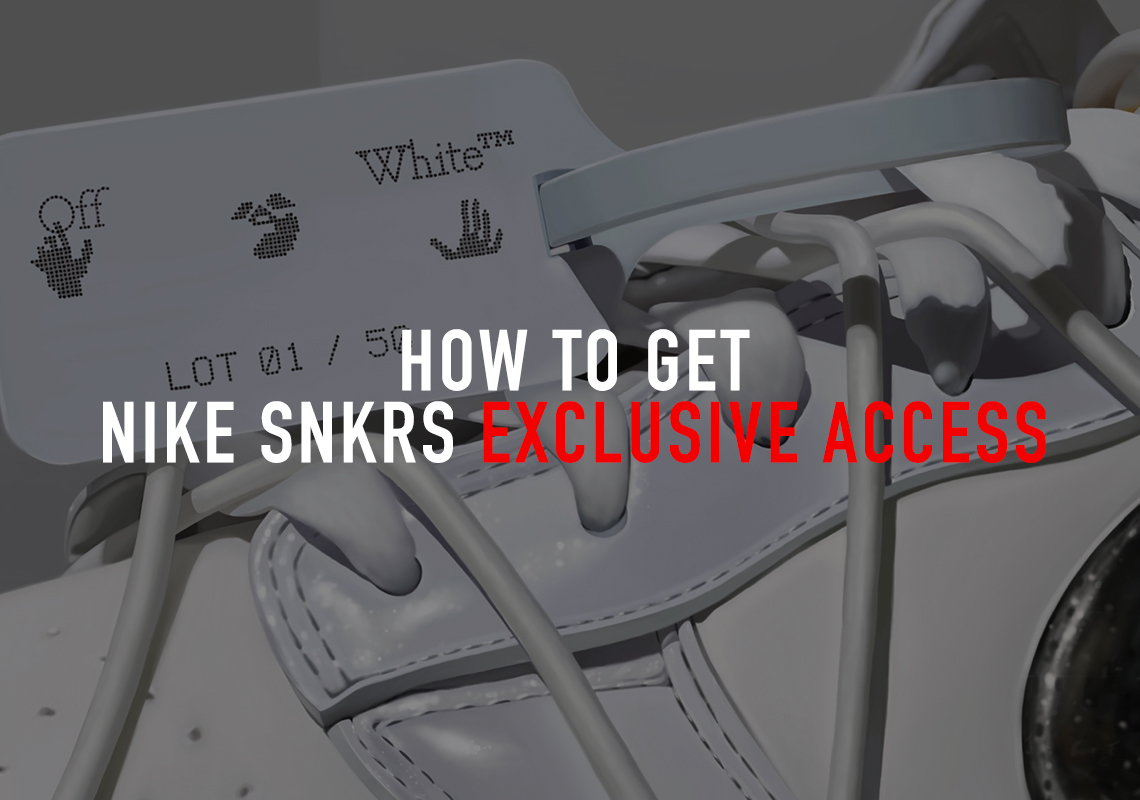 The Nike SNKRS App first launched in 2015 during All-Star Weekend in New York City; through this digital platform, the brand promised a unique channel that would deliver the most coveted footwear drops while honing in on the culture of kicks and the deep history rooted in community. Since then, the SNKRS App has become ground zero for must-have footwear, and while many of us have reveled in the triumph of “GOT EM”, many are left in the dust as the supply continues to fall way short of the demand. There’s also the unwritten belief that “bots” are also taking advantage of the system, which has forced the brand to evolve their sneaker release system into Draws which are basically random lotteries that grant random entrants the opportunity to purchase sneakers at MSRP (which in itself is a huge win).

Above that tier of release procedure is Exclusive Access. Nike SNKRS grants select users the opportunity to purchase shoes ahead of schedule without the hassle of waiting in line or crossing fingers in blind hope. And for the upcoming 50-pair Off-White Nike Dunks release, Nike has confirmed that Exclusive Access is the only way the public will be able to buy the shoes.

So, how does one get on this seemingly VIP-level list? While the selection of recipients seems completely random, Nike reveals some factors that help its internal algorithm make its selections. Here they are:

1. Exclusive Access invitations extend personalized purchase offers to members of the SNKRS community based on their engagement with the SNKRS app.

2. The more active a member of the community is, both in engagement with SNKRS’ content series and specific releases, the more personal Exclusive Access invitations become.

4. Exclusive Access invitations are good only for a limited time.

5. Invitations for Exclusive Access to the Nike x Off-White Dunk on SNKRS will be available to select members of the community August 9 and continue over multiple days. 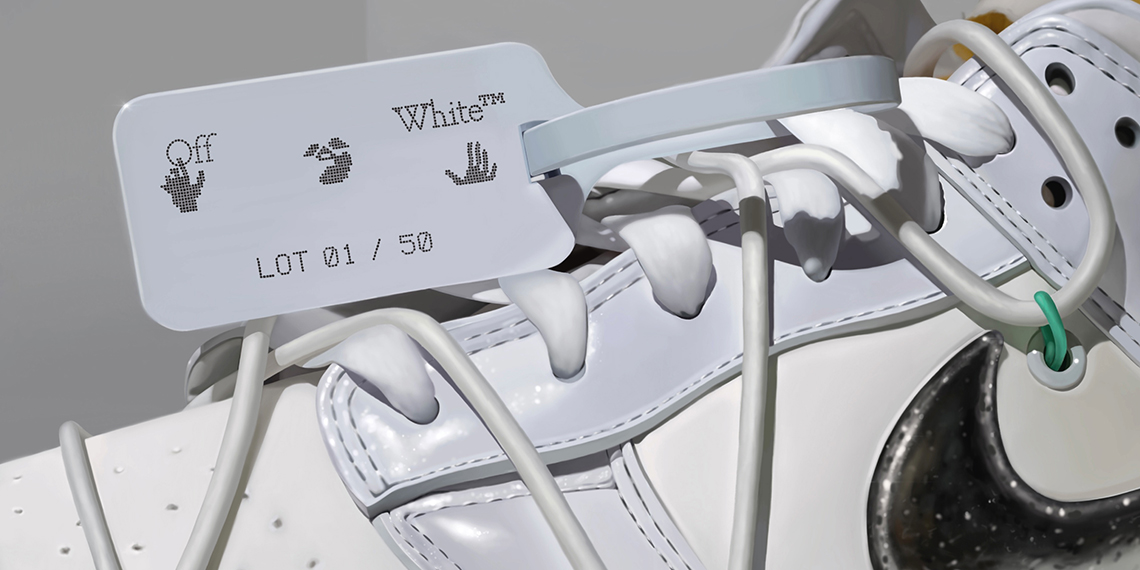 The key here is point number two, which basically says that the Nike SNKRS App will reward participation and engagement. Exclusive Access will likely not go to dormant users who do the bare minimum of entering Draws on Saturday mornings. And with a huge uptick in App programming (SNKRS Live, the comics, Behind The Design, etc.), there’s plenty of content to peruse that can both enrich your sneaker knowledge while increasing your chances on purchasing the Off-White Dunks. And it doesn’t stop there either, because Exclusive Access applies for almost every major sneaker release.

Nike is simply leveraging the demand of its product to build a more robust community, and there’s nothing wrong with that. A larger community could lead to even more programming on the SNKRS App, which could lead to new opportunities to explore sneaker releases and, most importantly, an increase in supply. If you haven’t downloaded the SNKRS App already, do so now.