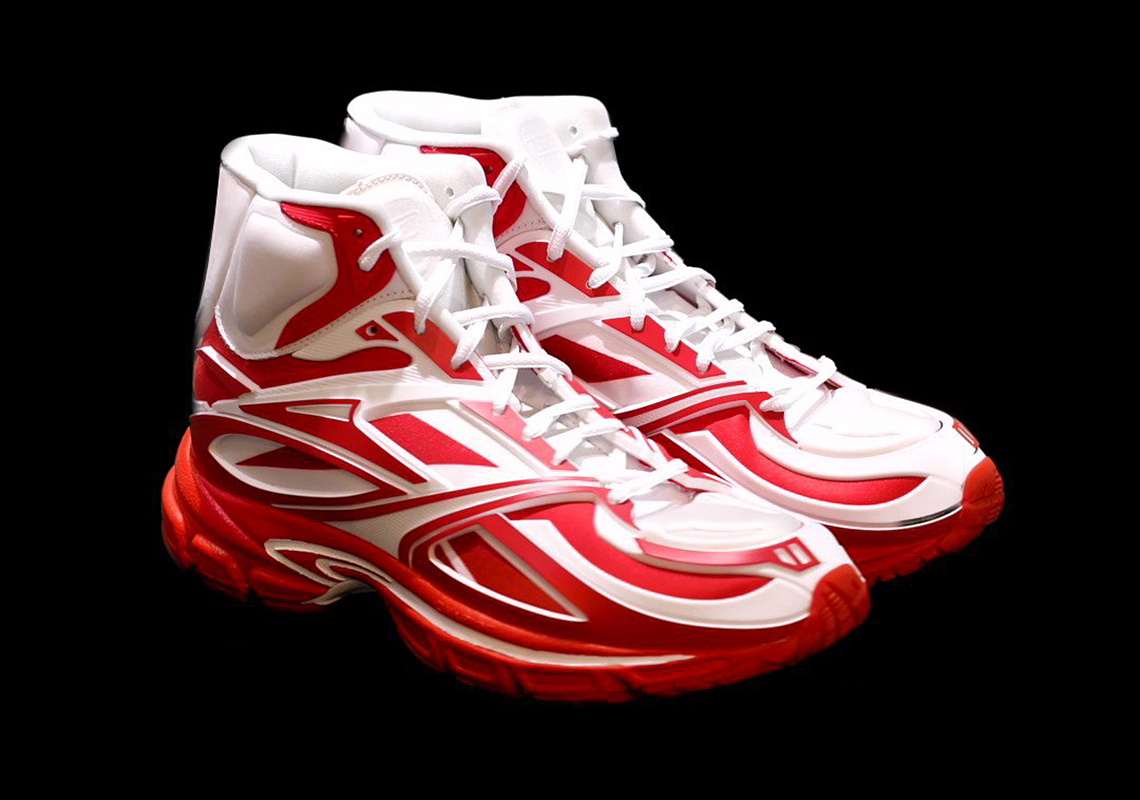 KANGHYUK, in their long-running relationship with Reebok, has produced a wealth of notable releases. Most were made in very limited quantity, a consequence to every pair’s painstaking, hand-made construction. The Premier Road Modern, however, was produced for the masses and its due to follow the Korean label into AW21 though now in mid-top form.

Months ago, KANGHYUK gave the world a first look at the updated silhouette, its uppers rendered in blue like the pieces it accompanied. Here, though, we’re seeing yet another colorway, one reminiscent of the white/red low that released over a year ago. There are a few noteworthy distinctions aside from the shoe itself as the bold and neutral tone essentially flip places. Now, what was once red is white and vice versa, creating a more aggressively colored design that also more proudly flaunts the KANGHYUK namesake.

For a closer look, see below. These will soon be up for pre-order via kanghyuk.international.

In other news, have you seen the Jeremy Scott Teddy Bear Slide? 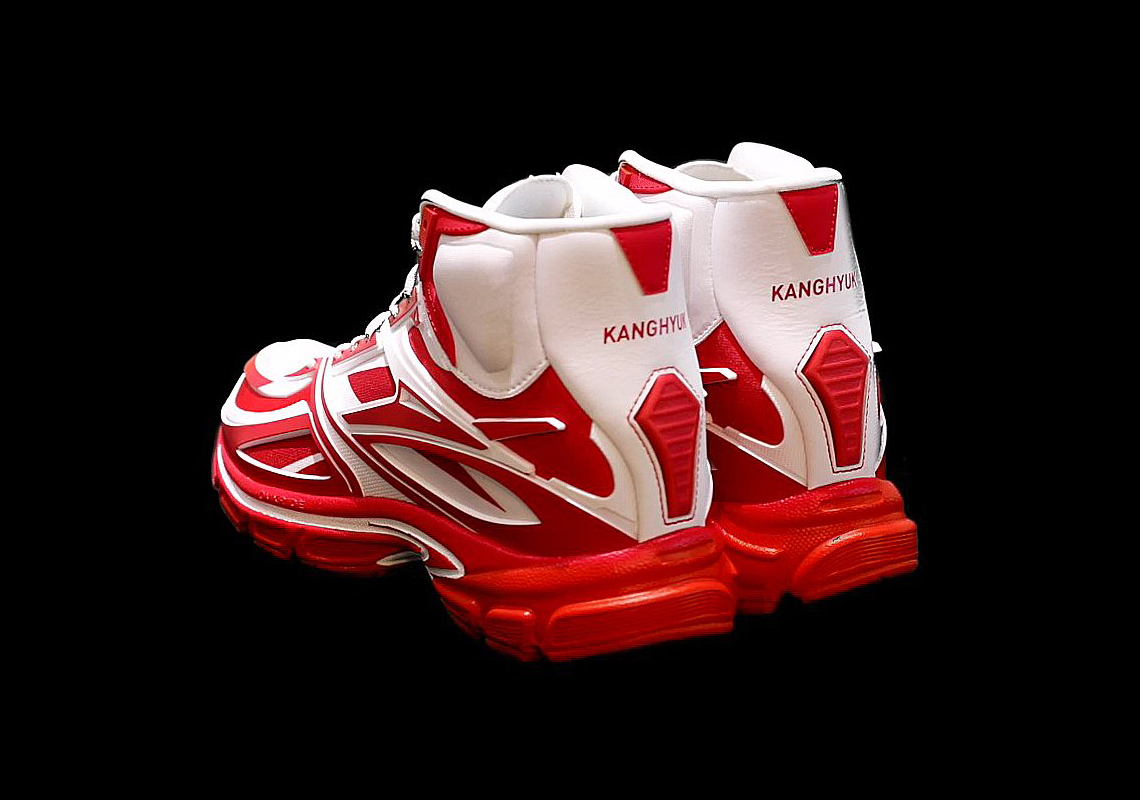 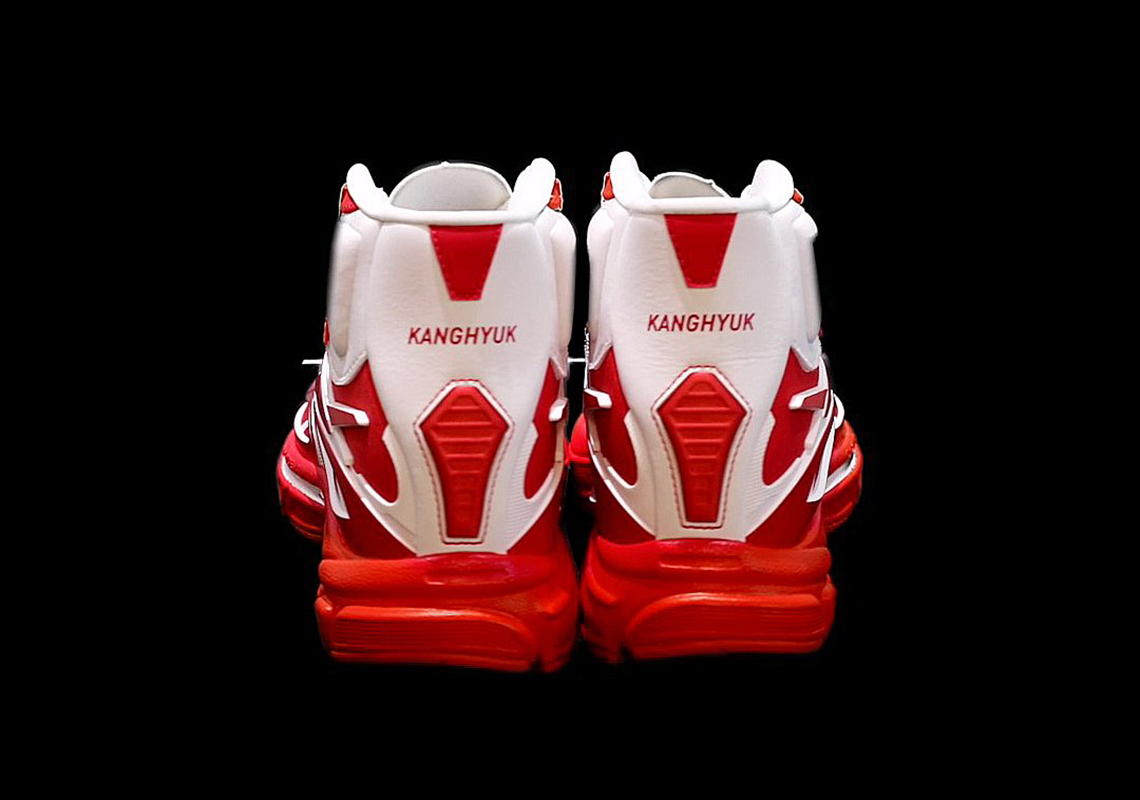 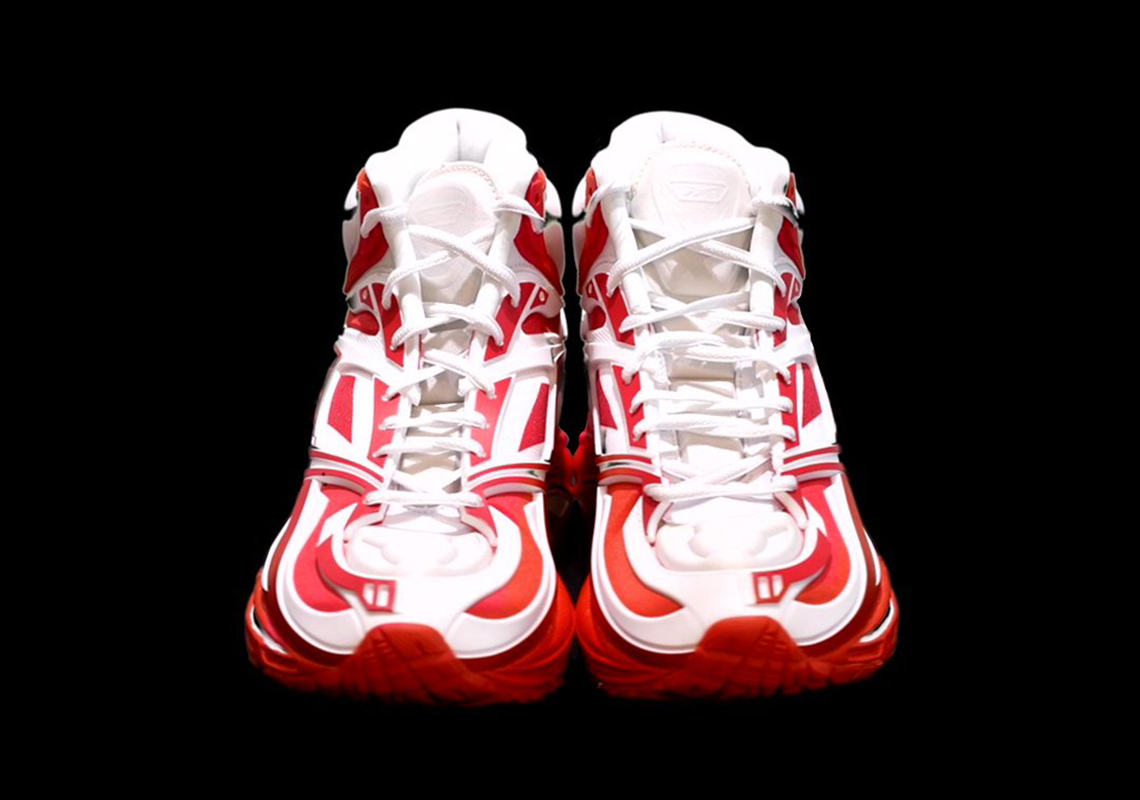