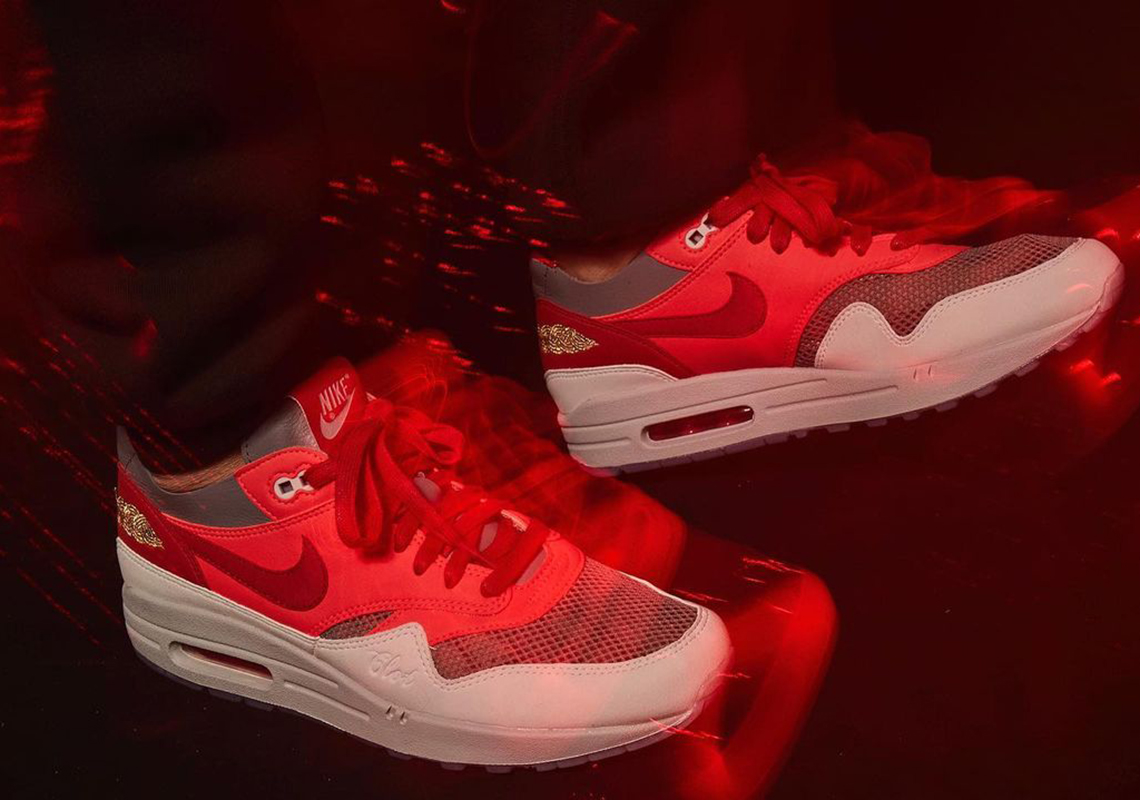 CLOT‘s long list of collaborations has only continued to grow throughout the year, starting impressively with the return of the Air Max 1 “Kiss of Death.” Today, following a brief departure to Converse, Edison Chen and his label are back in the Nike HQ, planning to bring yet another one of the aforementioned silhouette’s releases.

Teased via social media, the pair in question ostensibly harks to 2007, a year during which CLOT provided Kanye West his very own Air Max 1. Alongside its bright reds and carefully chosen neutrals, the upper featured CLOT insignia, including an elegant bit of cursive at the forefoot as well as a branded lasering at the back heel. Here, the modern update is a bit distinct, opting to instead dress the counter with the same design as the “K.O.D” offered previously. What’s more, the colorway is seemingly more red-dominant, though that may be a result of the photo’s lighting.

Enjoy a quick peek at what to expect here. Sizes, according to CLOT, are set to hit Juice Stores exclusively on July 20th.

In other news, have you seen the Jayson Tatum Jordan 36? 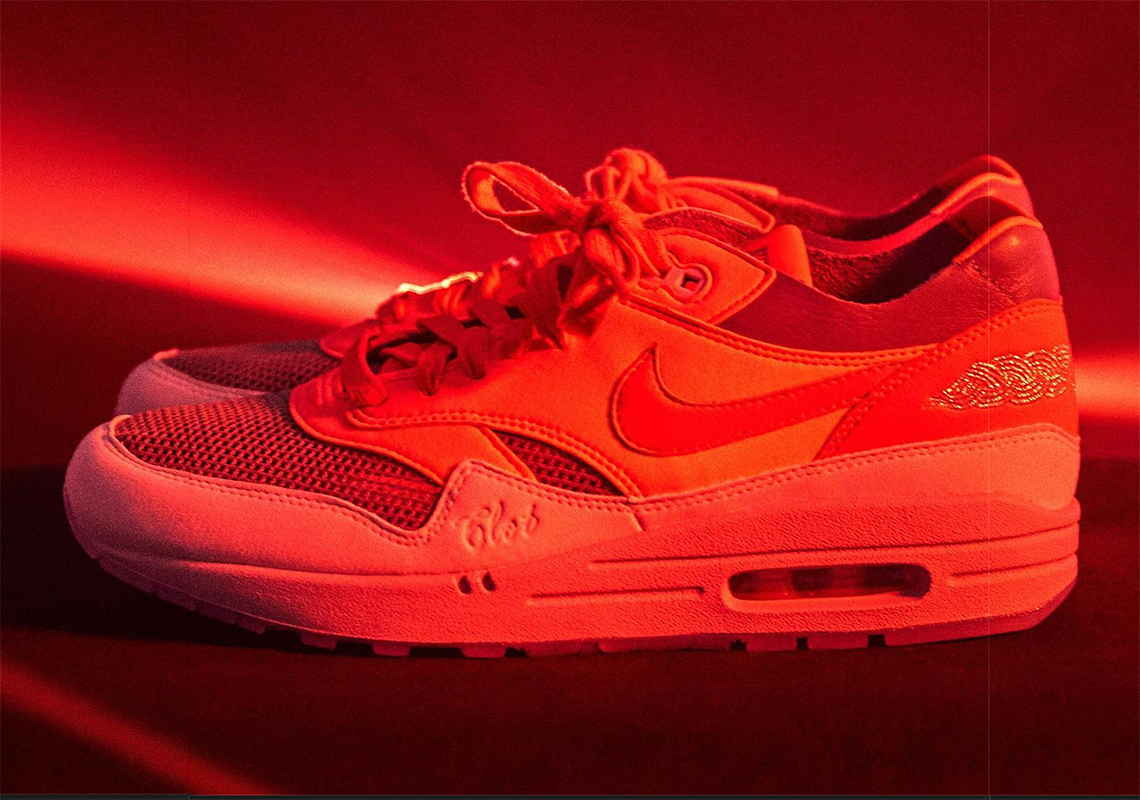 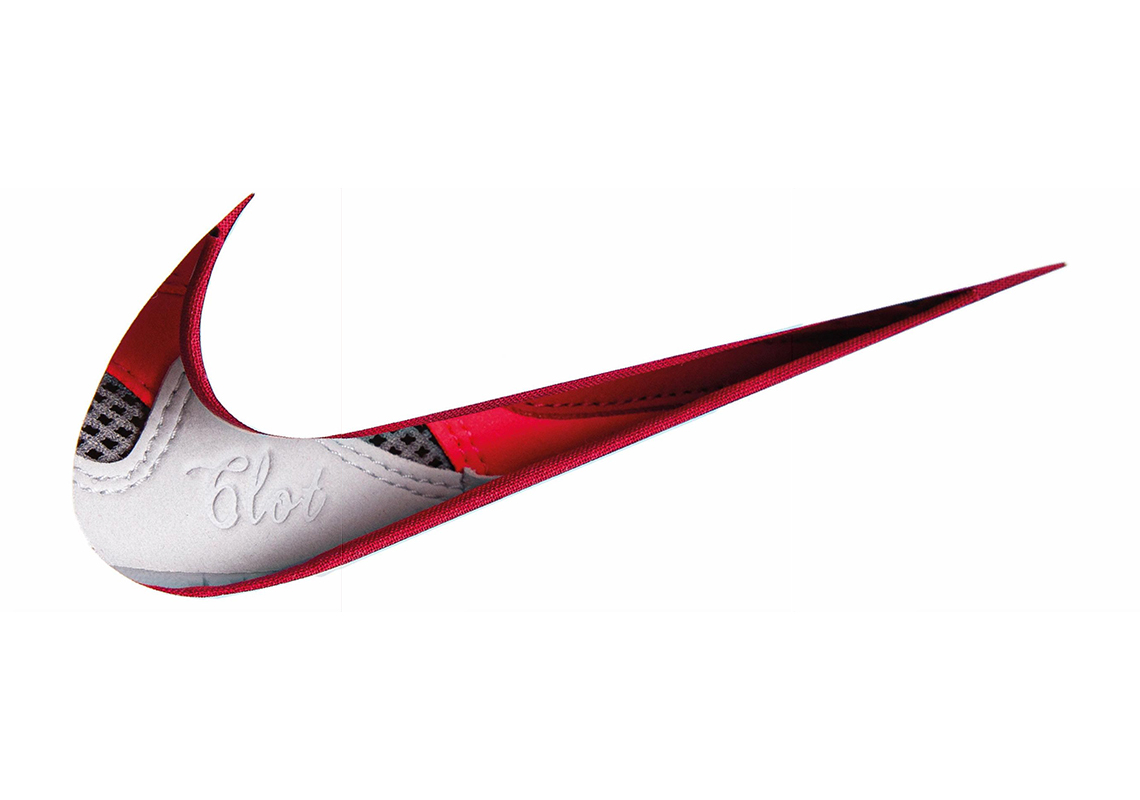 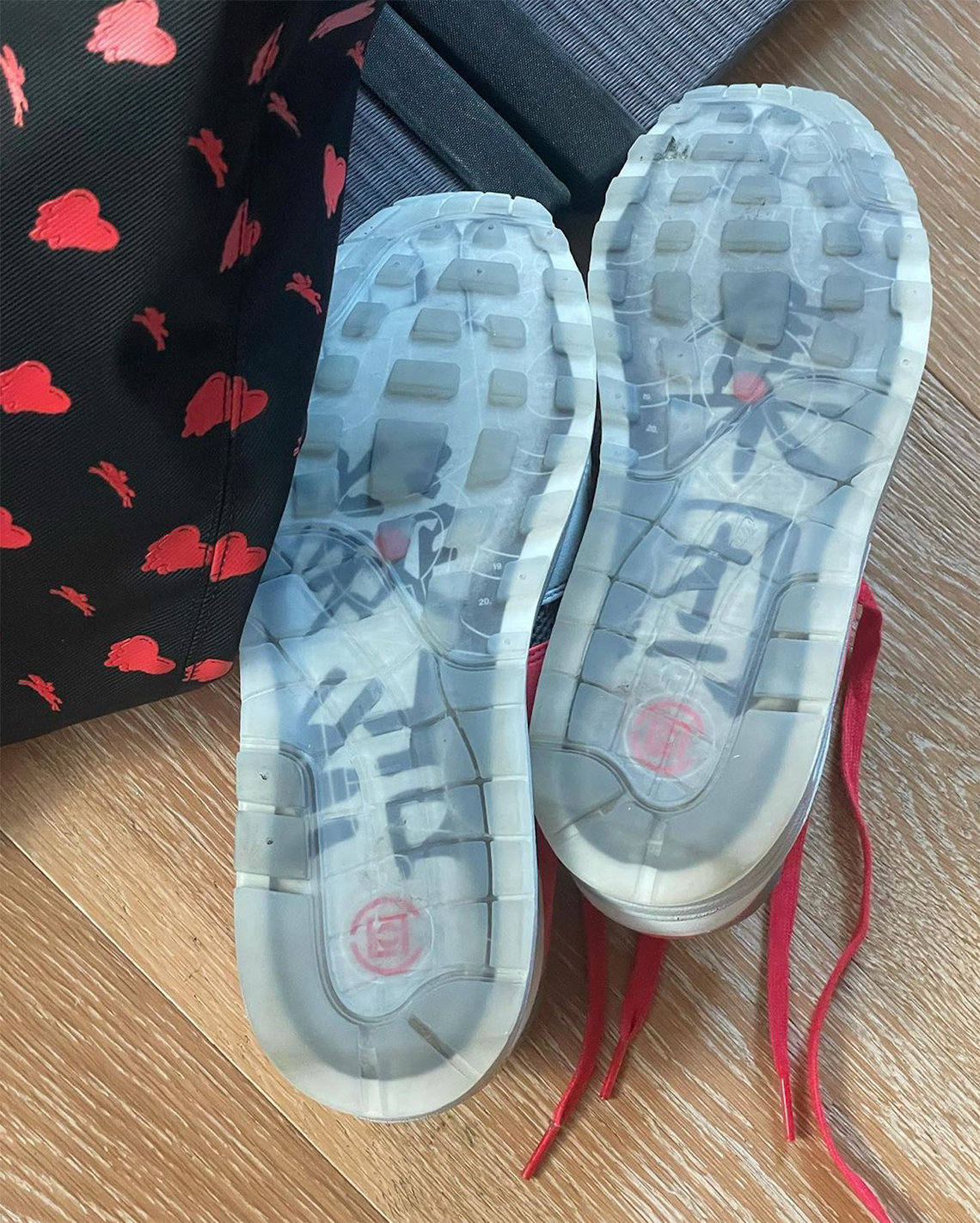