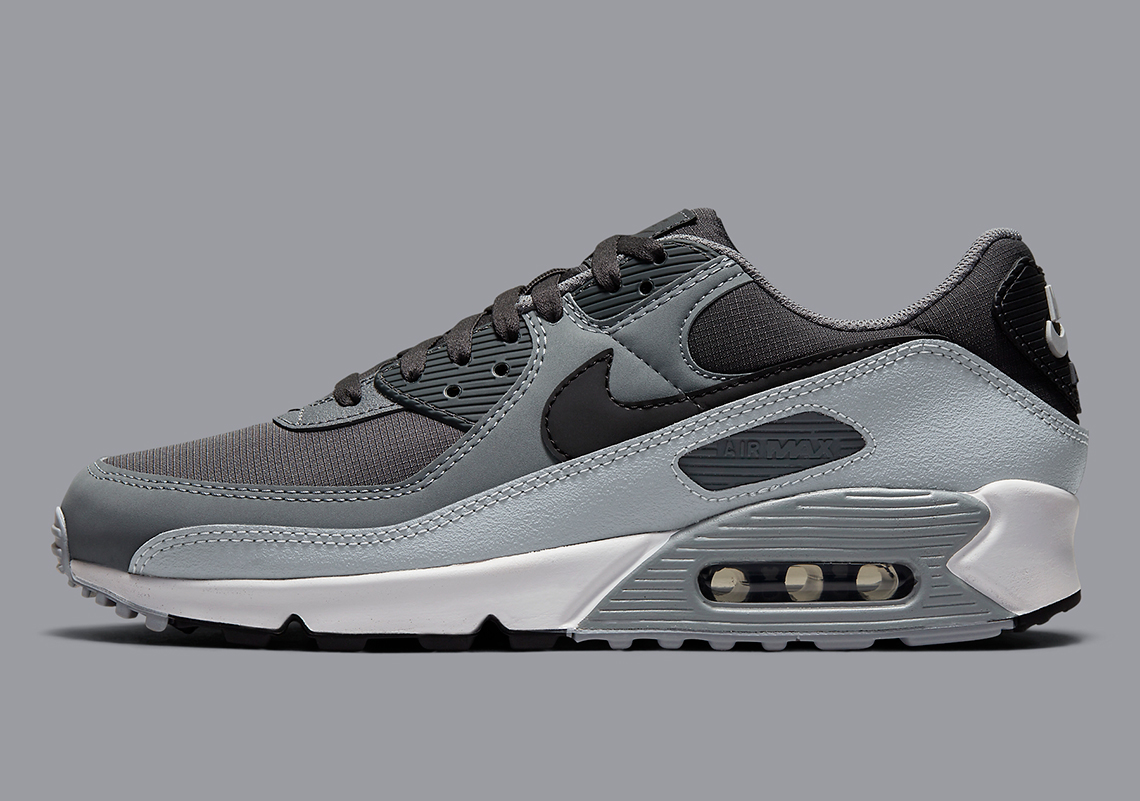 Simplicity is often misconstrued as lazy — especially when it comes to collaborations. But GRs have free reign over neutral palettes, often relying on Triple White and Triple Black colorways for easy sales. This pair of Air Max 90s, however, goes a bit against the grain, adding a slight tint to its latest greyscale debut.

The leather panels, though seemingly lacking in pigment at a glance, offer a tinge of blue throughout. The mudguard, for instance, is the most aggressive offender, appearing cool as it lays atop the Anthracite quarter and near black base. The Swoosh, which is even darker than the latter, only makes this application more apparent despite the rather drab heel tab, lace unit, and accompanying branding.

For a closer look, see the official images below. A release is sure to hit Nike.com and select retailers within the coming months.

In other news, have you seen the Air Force 1 Scrap? 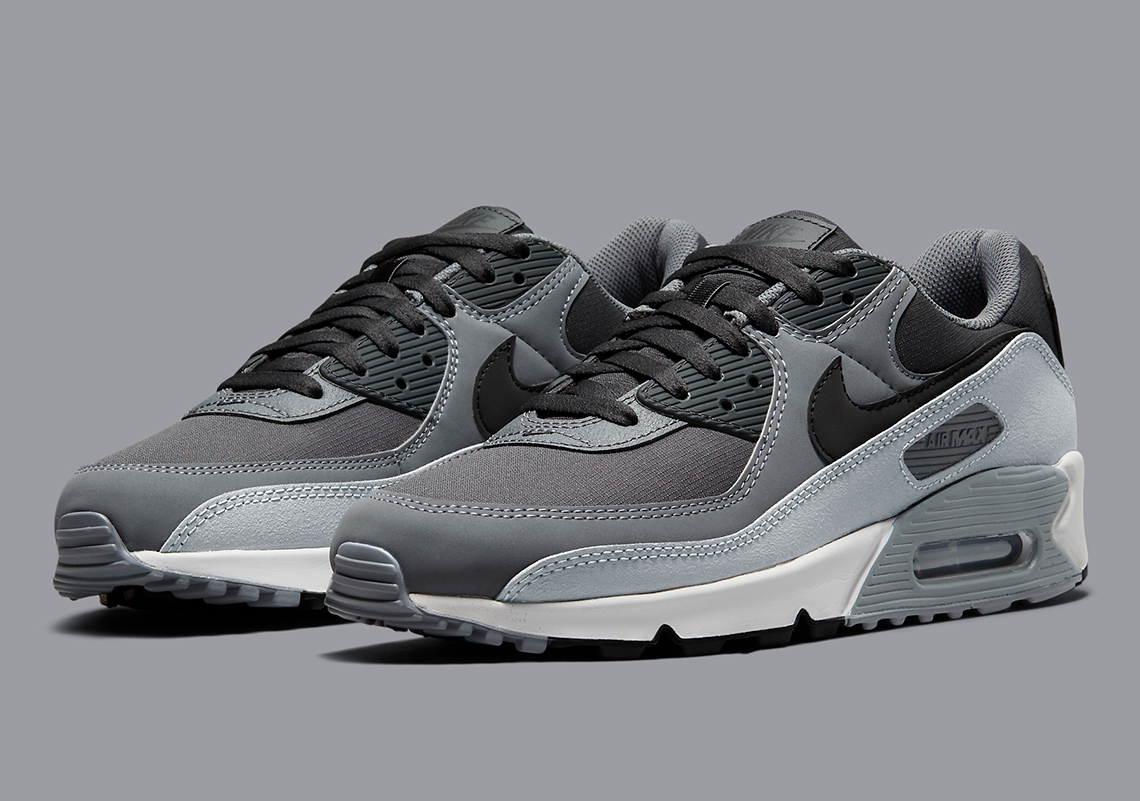 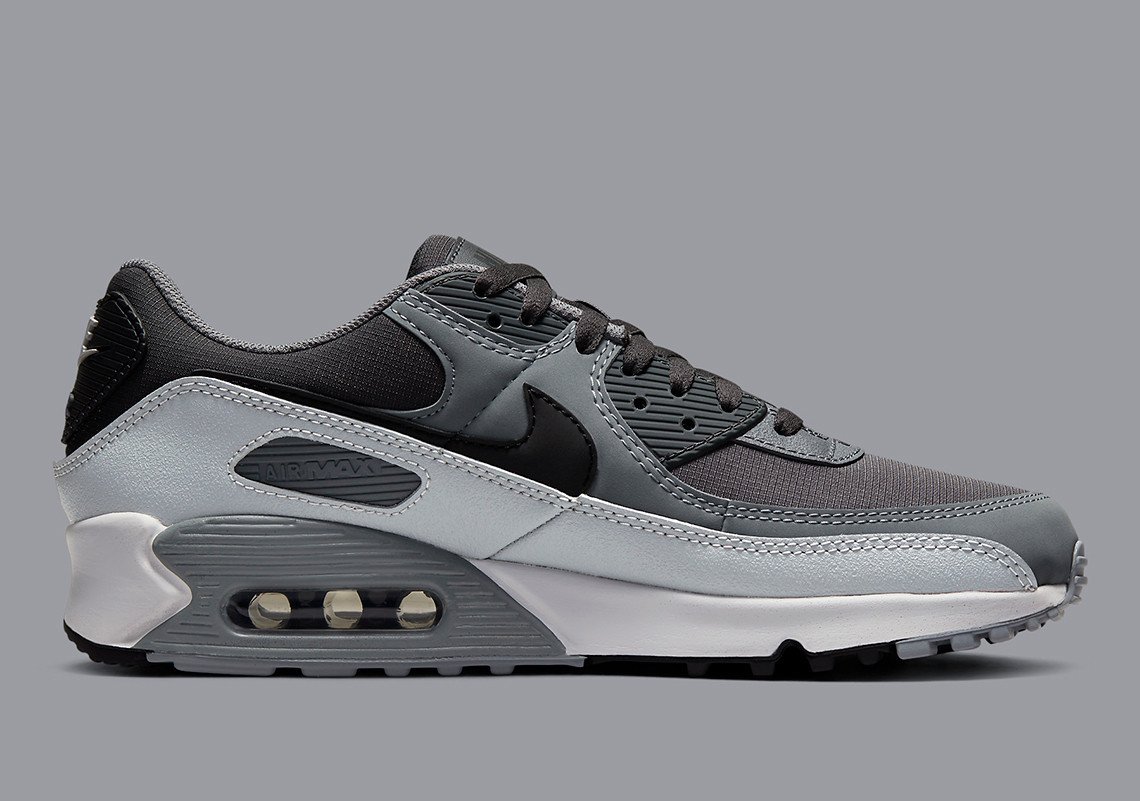 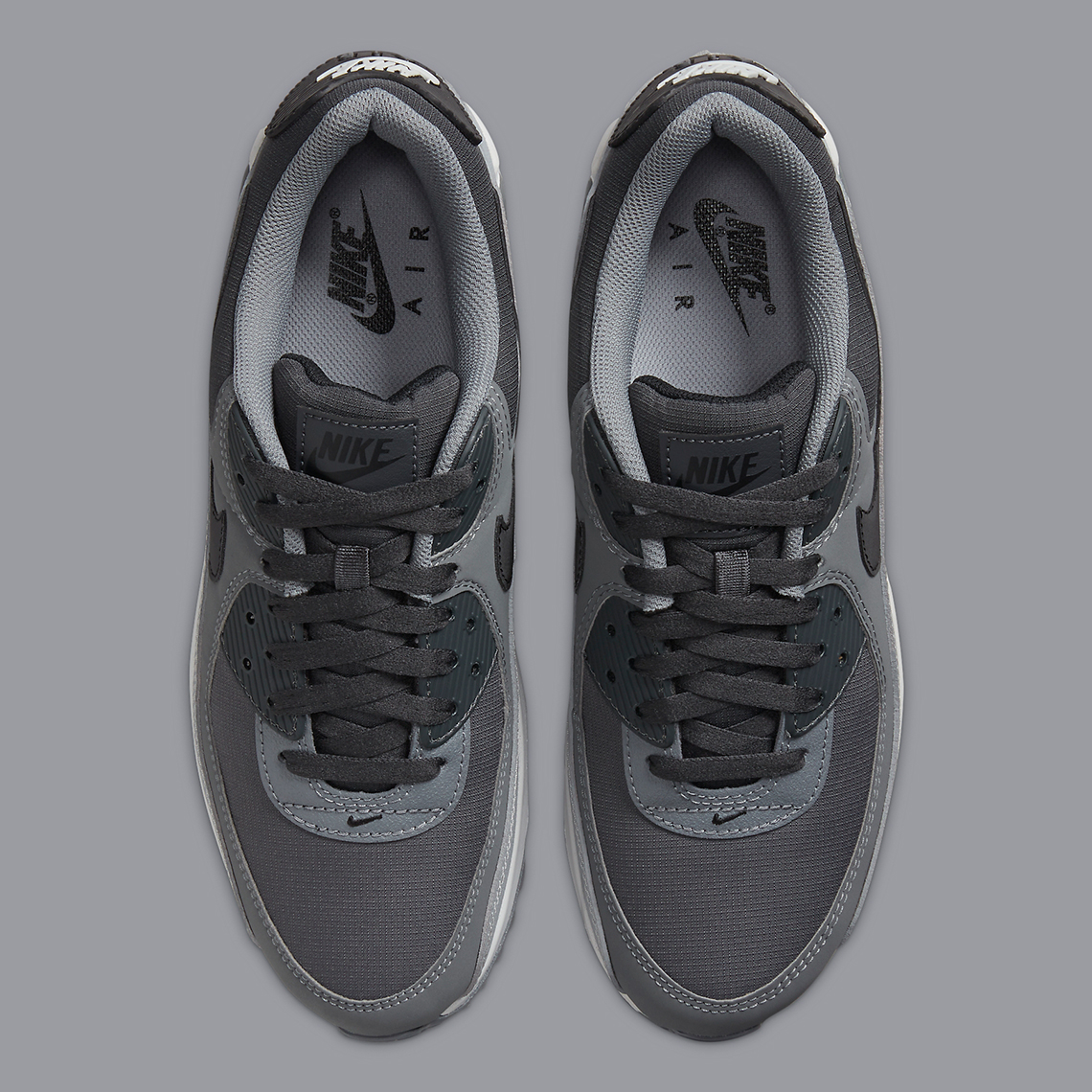 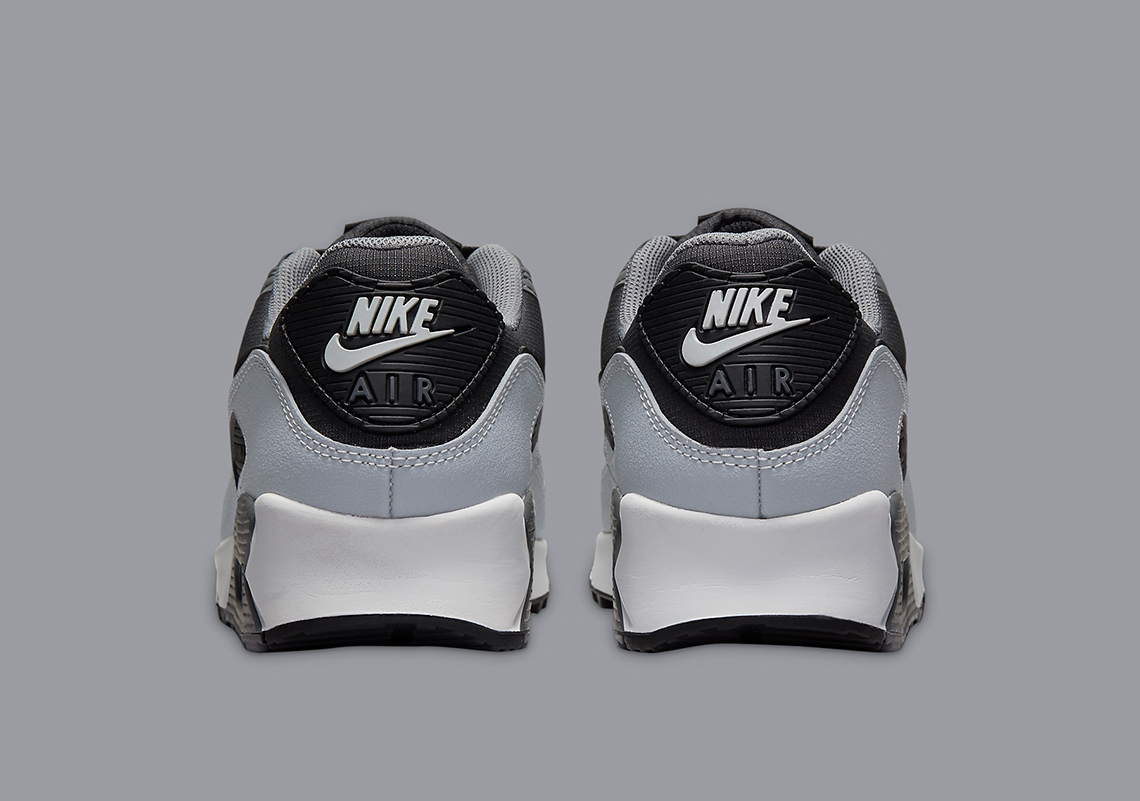 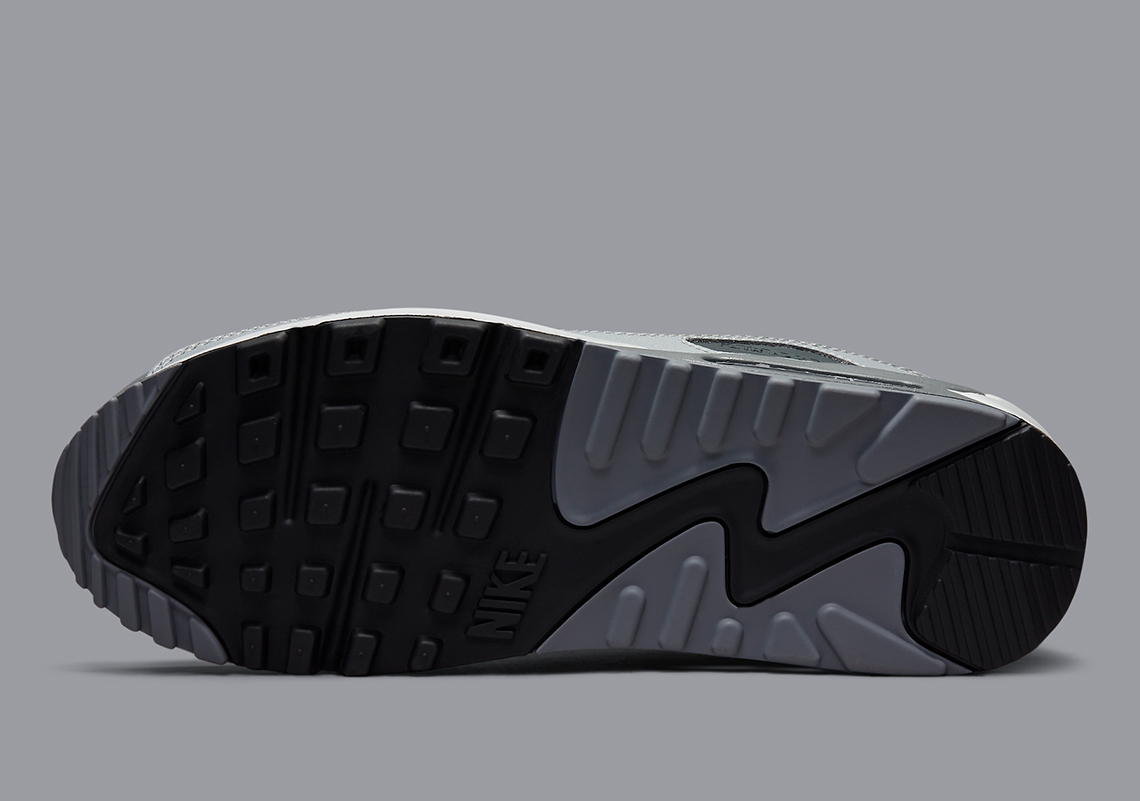 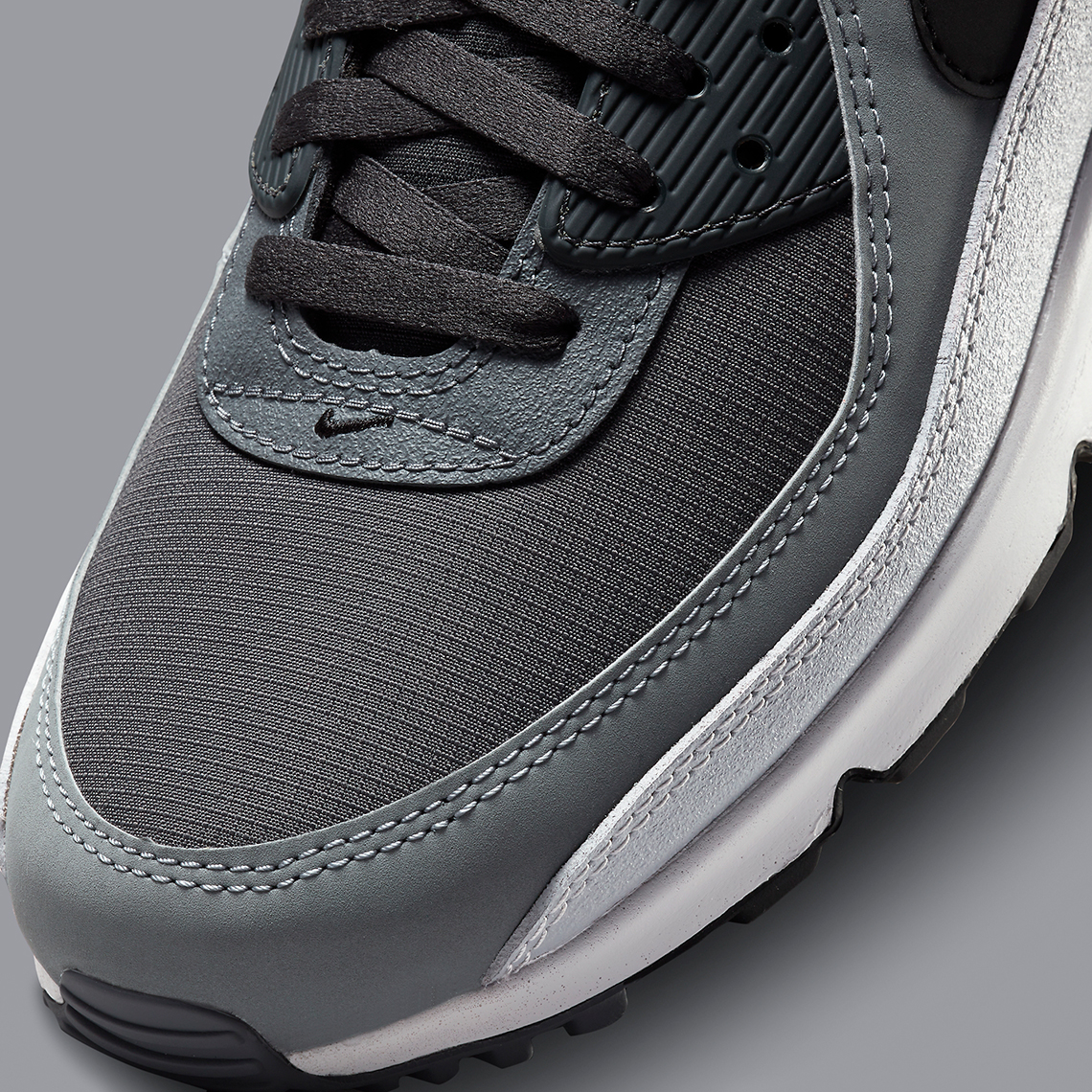 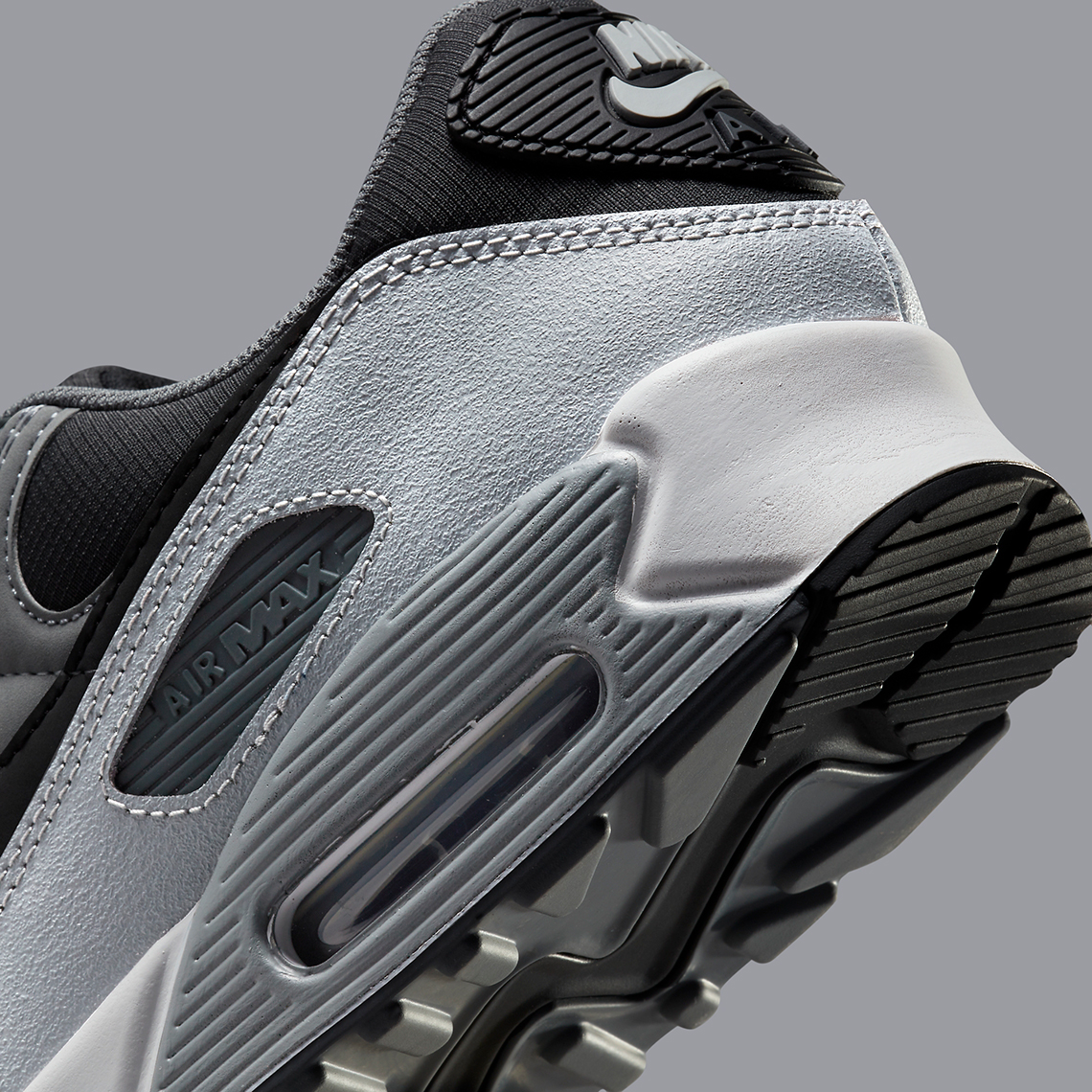