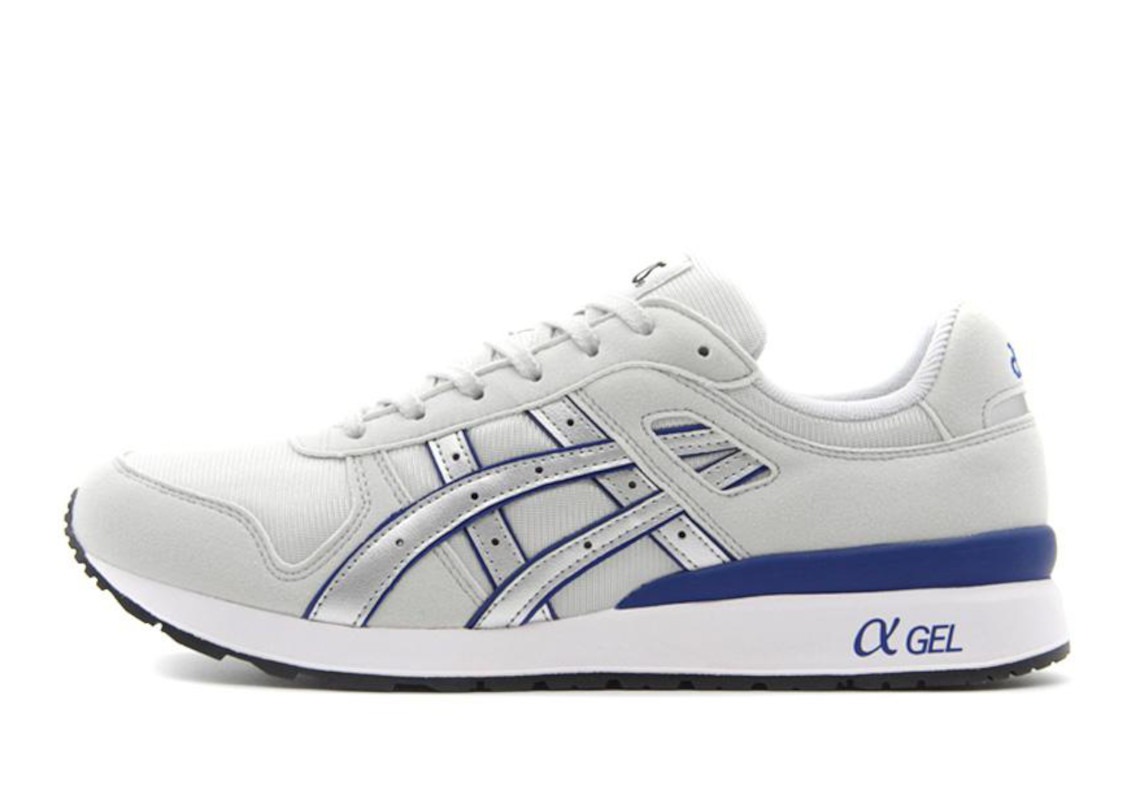 ASICS Prepares For 35th Anniversary Of The GT-II

Clad in an original “Glacier Grey/ASICS Blue” colorway, the newly-launched pair is a one-to-one replica of the non-split tongue predecessor. Suede, leather and mesh construction on the pair divvy up the aforementioned tones, with the iconic vector logo on the profiles boasting the arrangement’s most eye-catching makeup. Branding on the tongue, heel and lateral midsole indulge in a rich blue, while sole units opt into a tried-and-proven white midsole/black outsole combination.

Enjoy images of the celebratory GT-II here below, and head over to mita Sneakers’ webstore to secure your pair now. 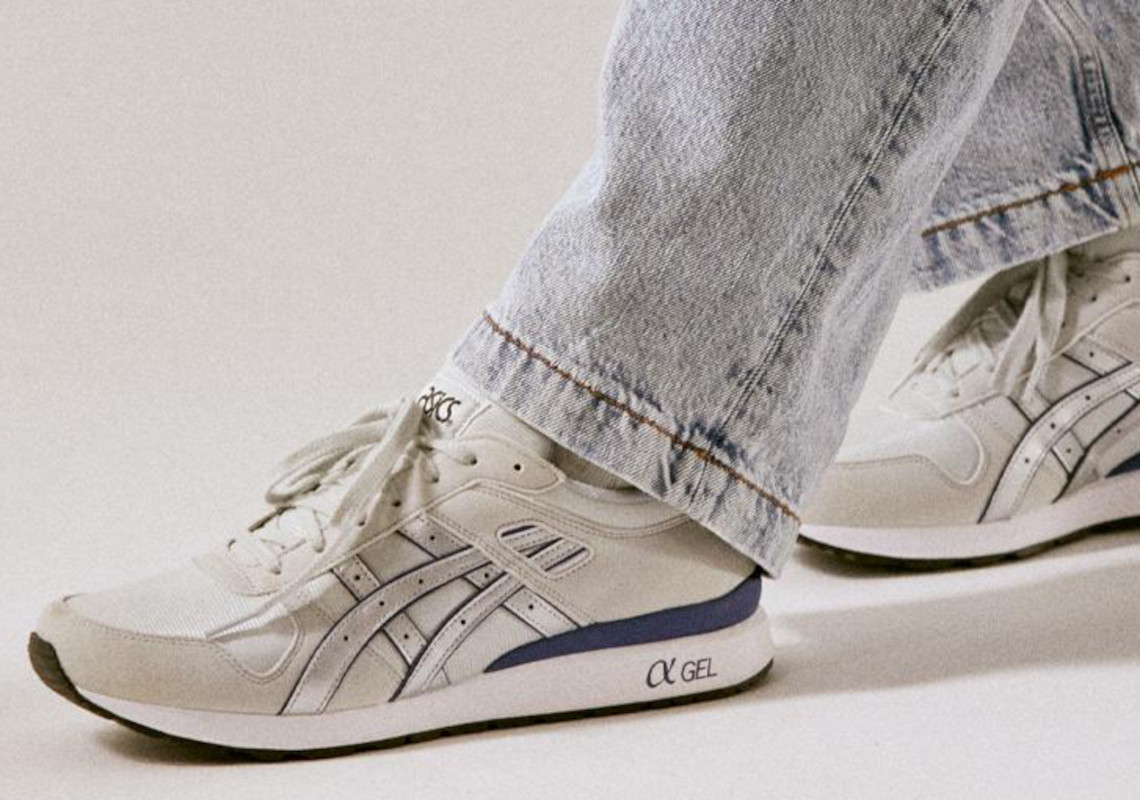 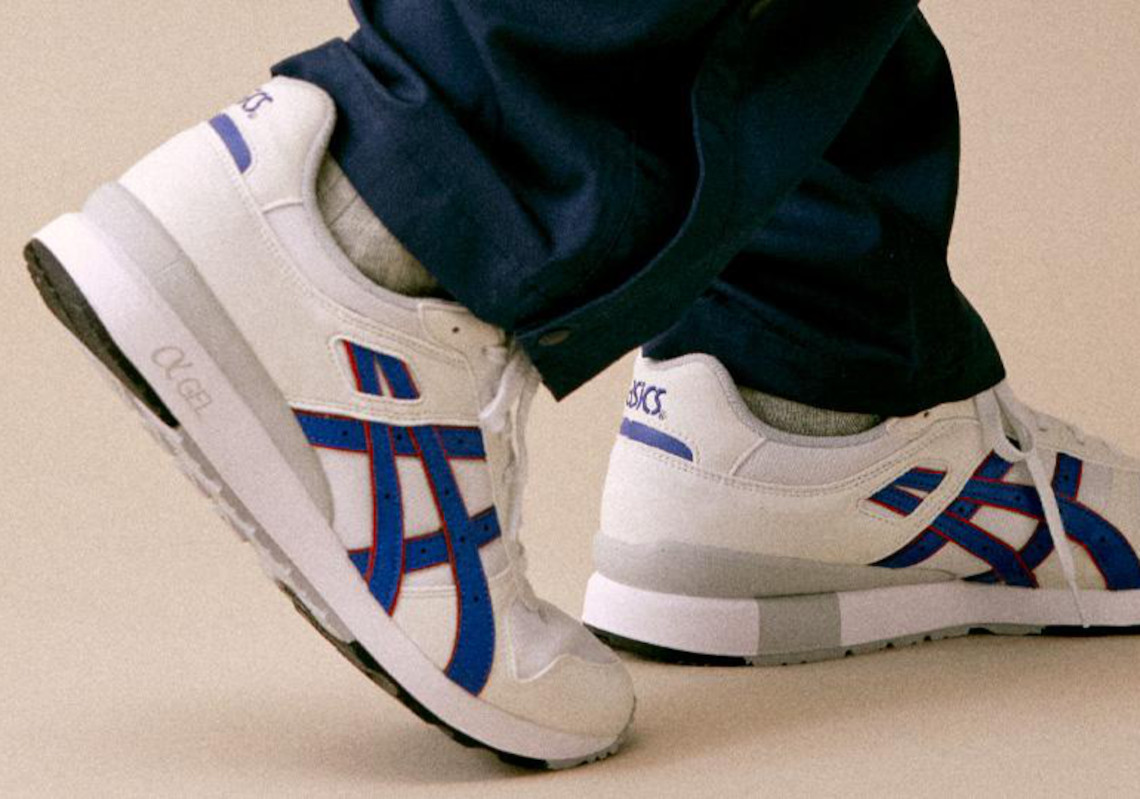 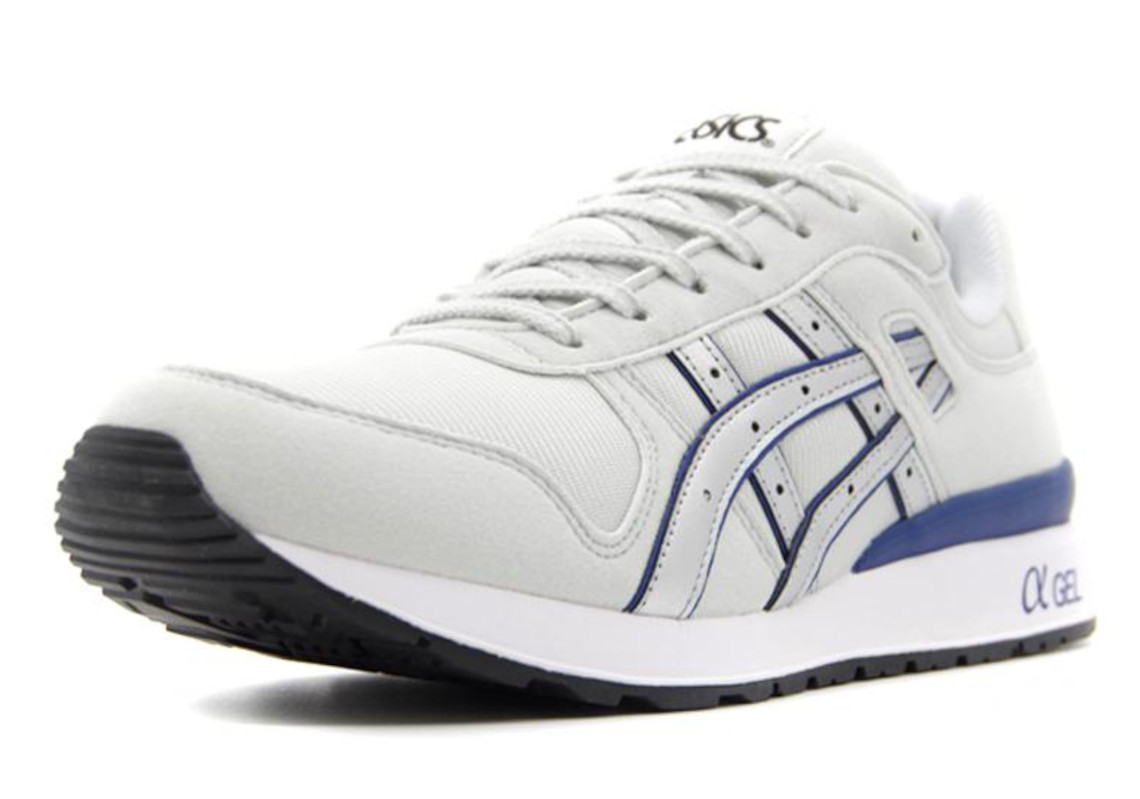 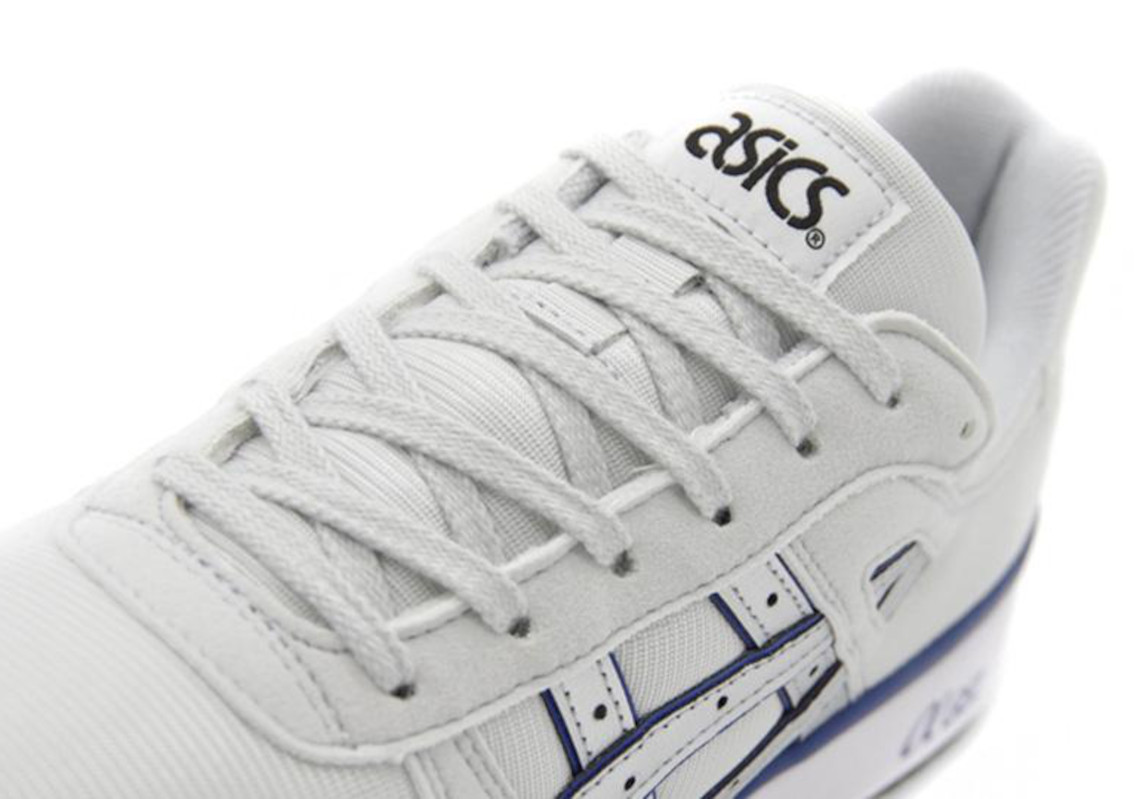 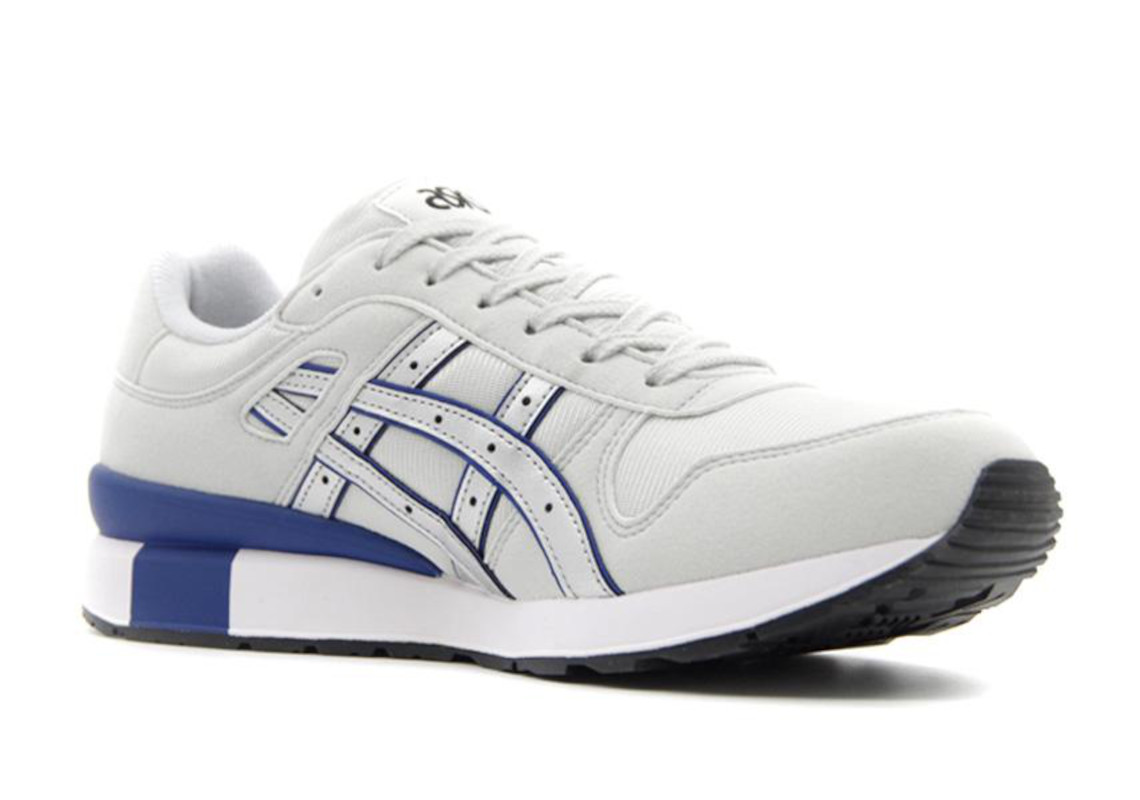 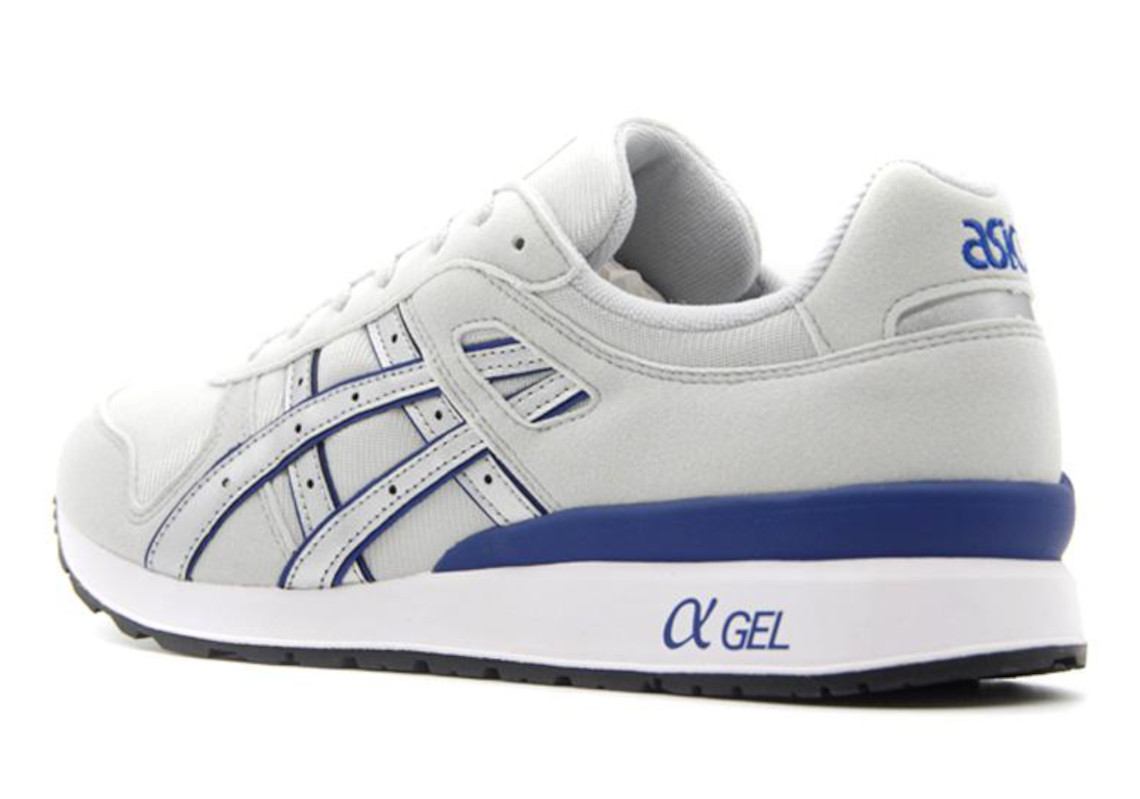 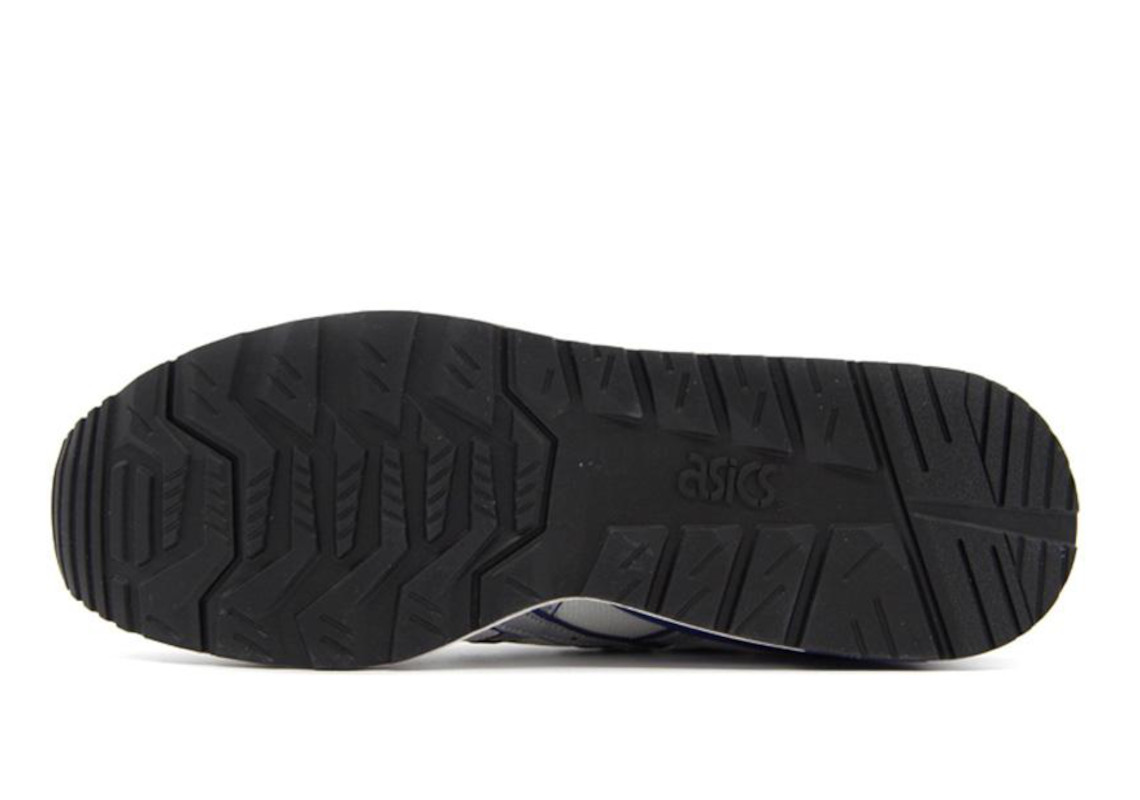