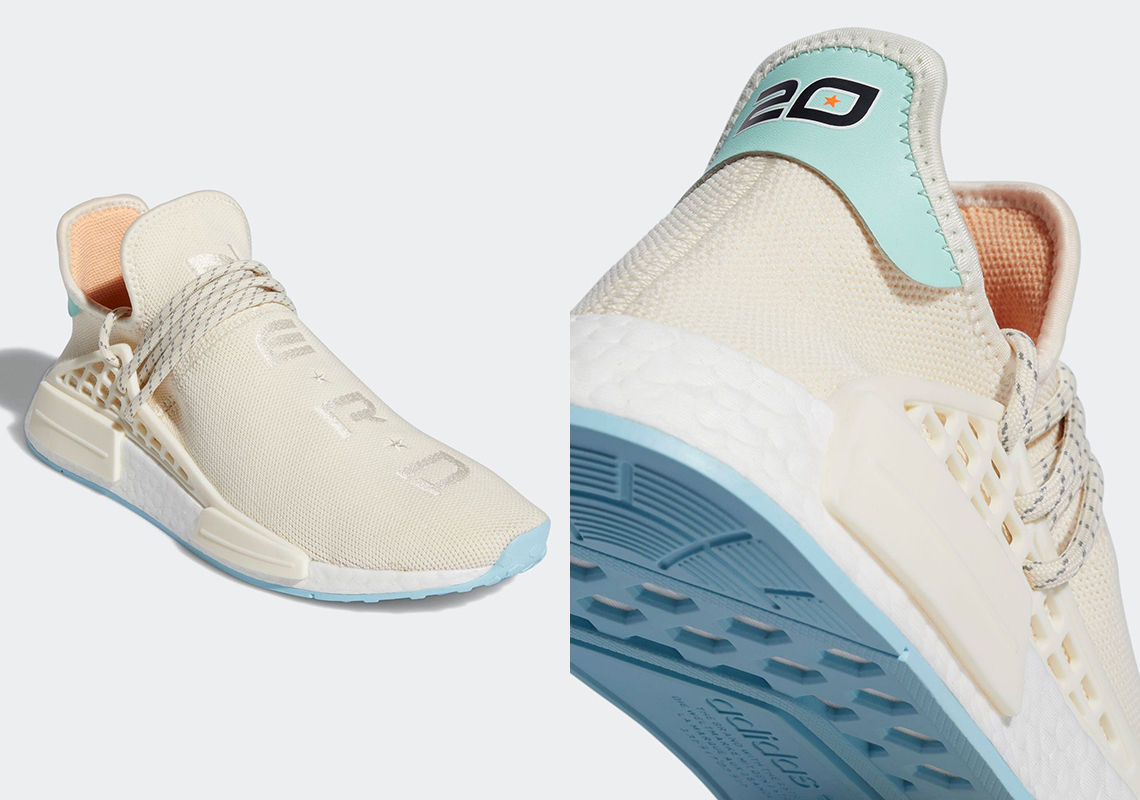 Well-regarded as one of the most prolific hip-hop groups to date, N.E.R.D. — made up of Pharrell Williams, Chad Hugo, and Shay Haley — have inspired many, cementing a firm place in the proverbial hall of fame. And as their debut album turns 20, the group is celebrating by way of Skateboard P’s adidas NMD Hu.

Though a nod to “In Search Of…,” the pair lacks any overt reference to the LP itself, preferring to simply pay homage to the group as a whole. An off-white base sets the stage for their reunion, allowing for pops of aqua blue to stand out along the leather heel tab and tread. The former’s shade also better spotlights the “20” graphic, which effectively commemorates the years that have passed. And finally, to further commemorate N.E.R.D.’s legacy, the toe embroiders with their logo stars and all.

For a closer, official look at the collaboration, see below. A release, as of writing this, is unknown, but expect details on its adidas.com launch to surface very soon.

In other news, have you seen the adidas ZX 10/8 Candyverse? 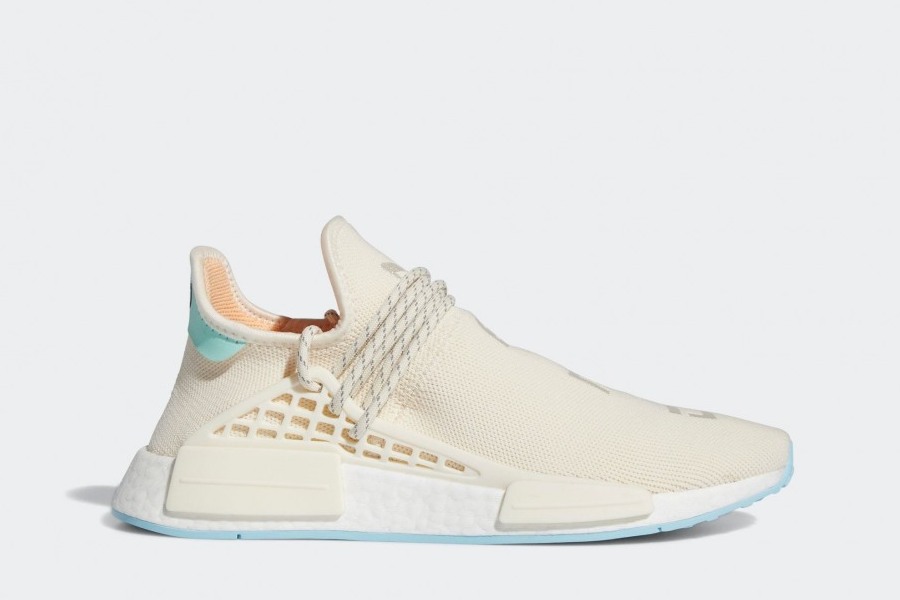 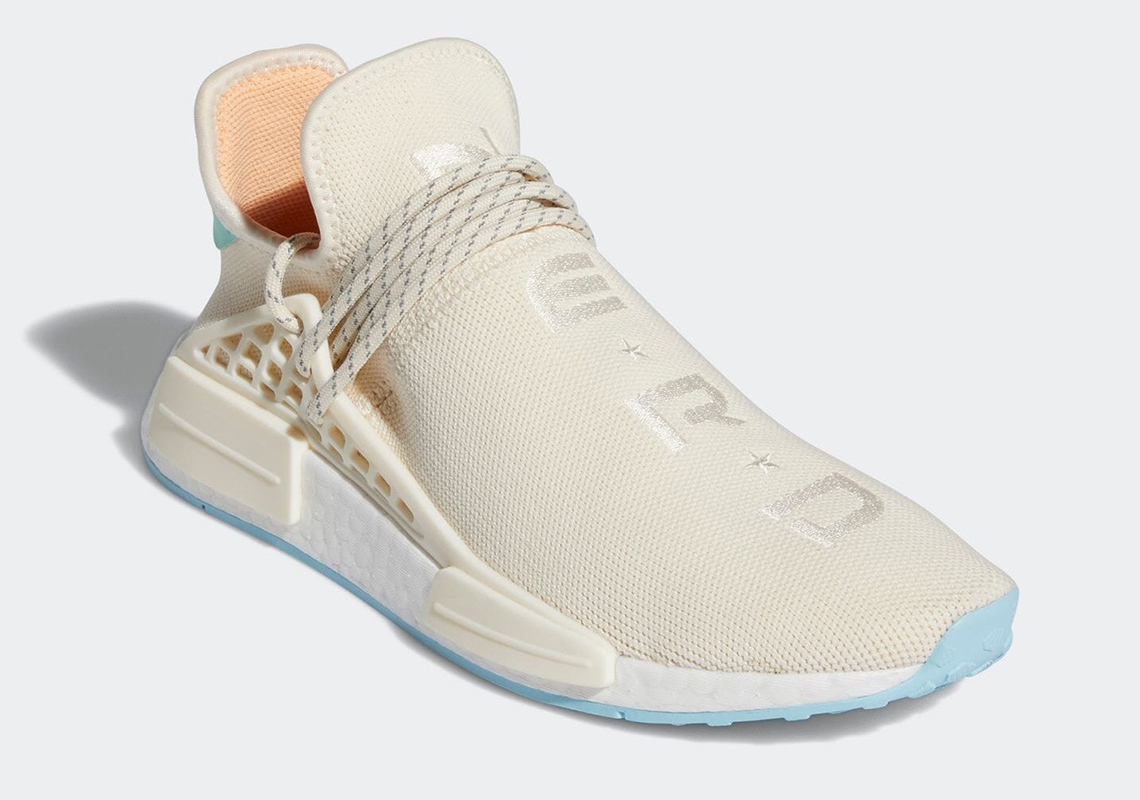 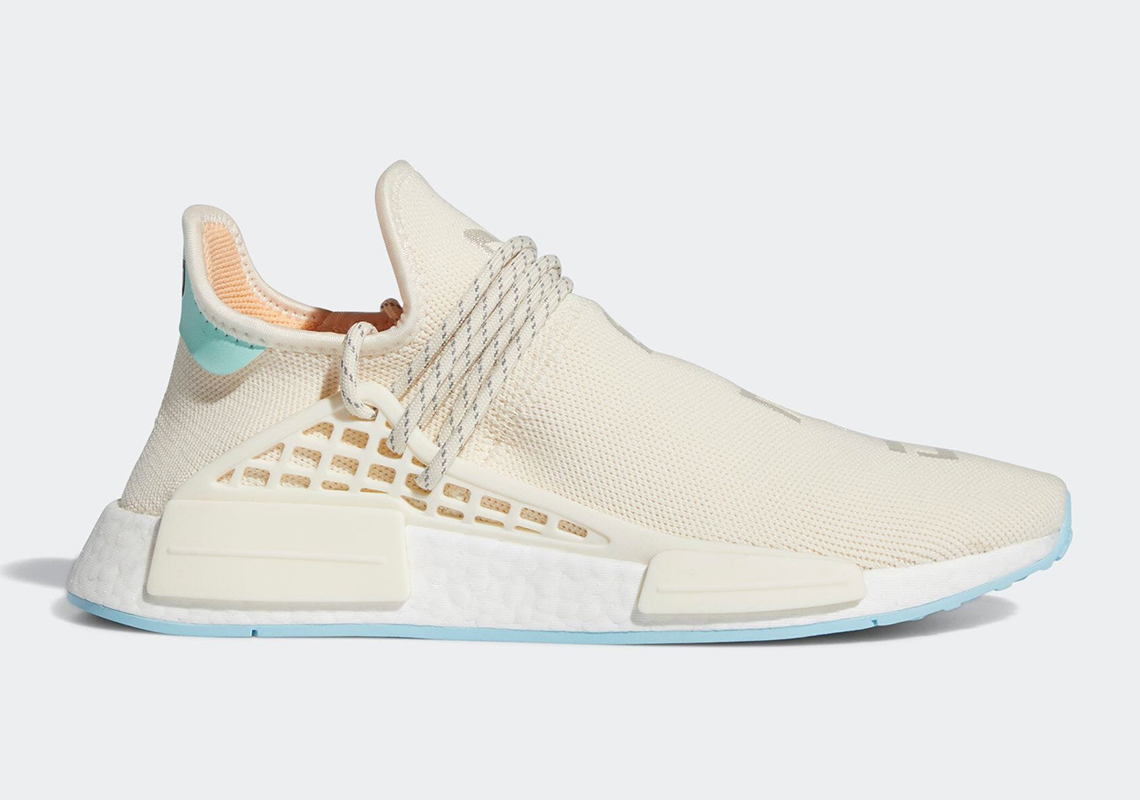 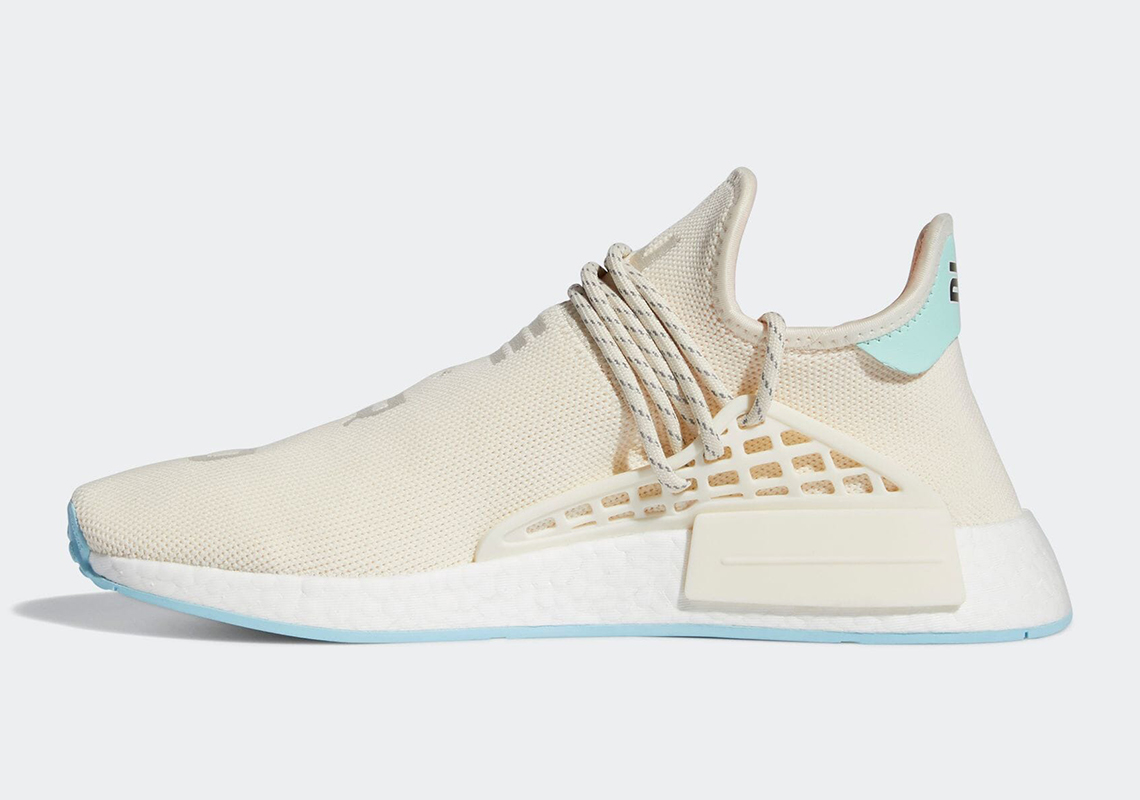 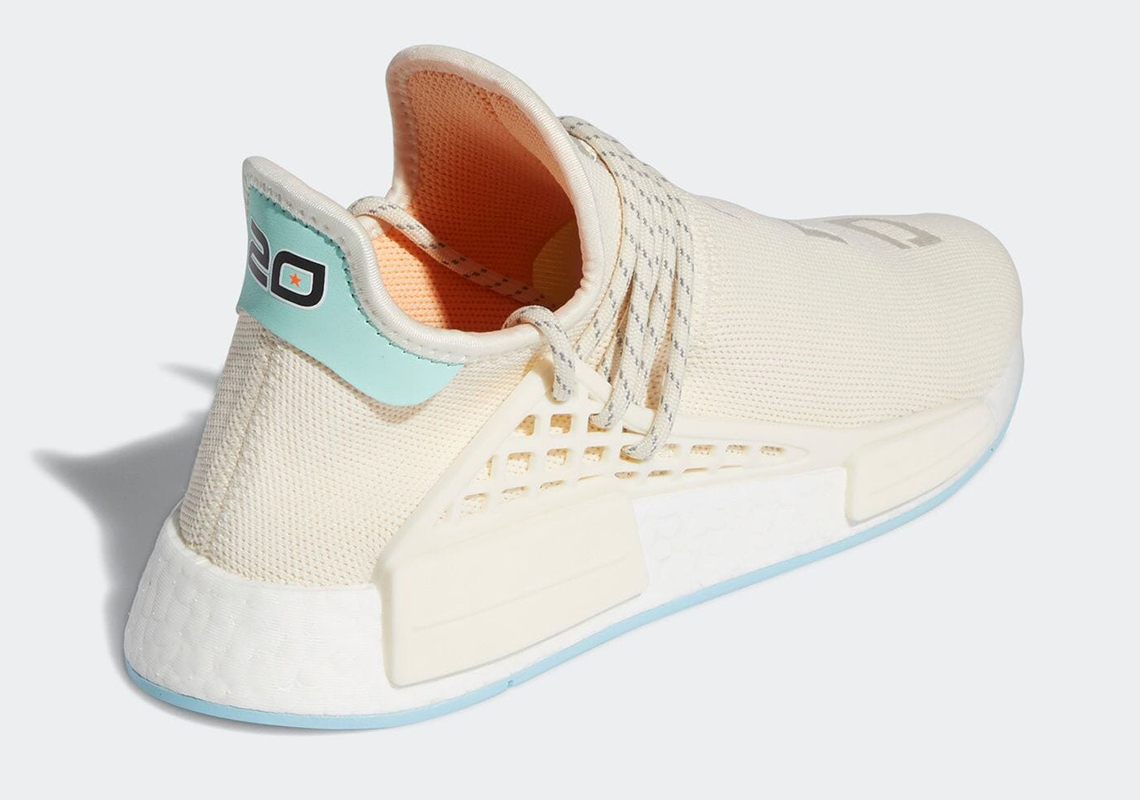 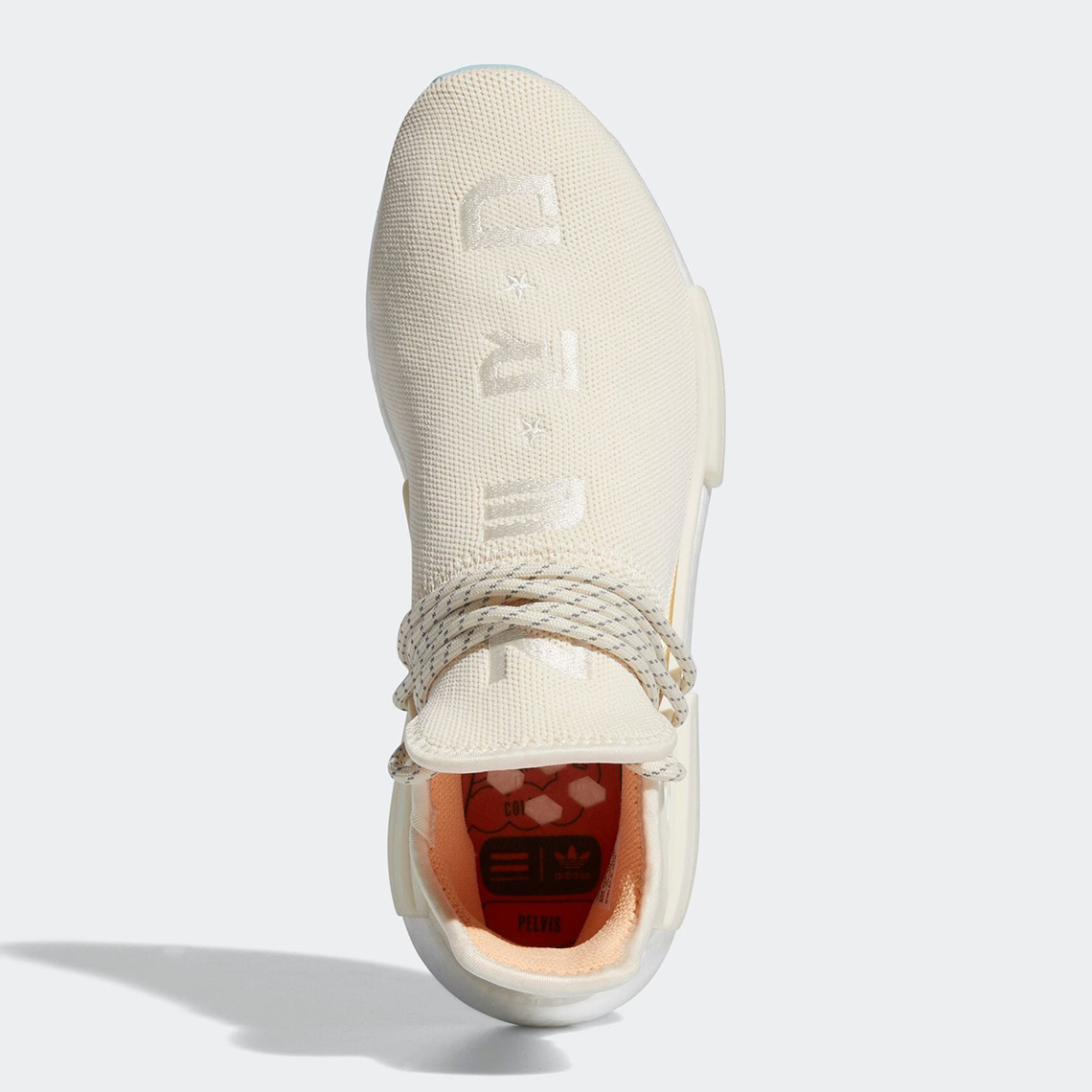 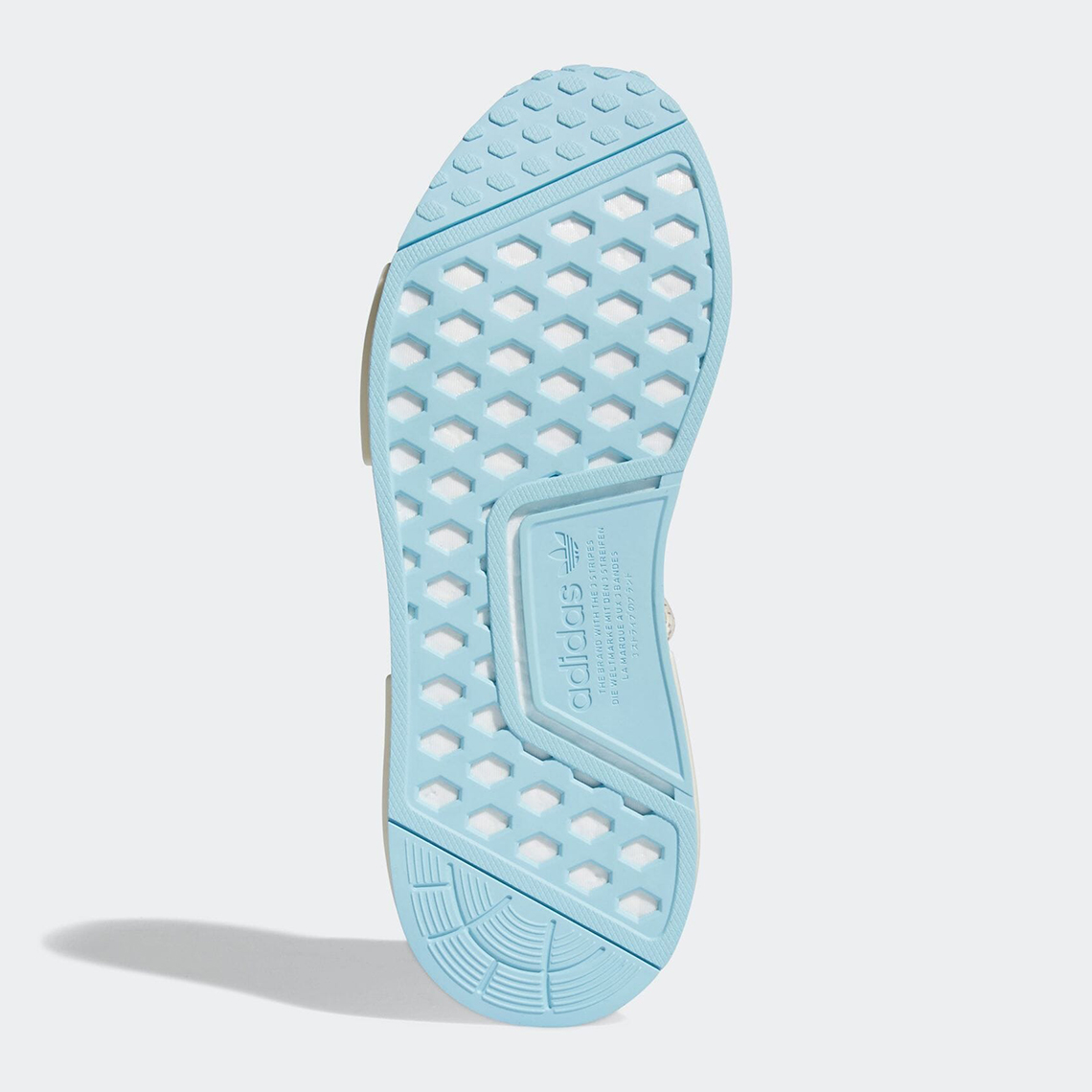 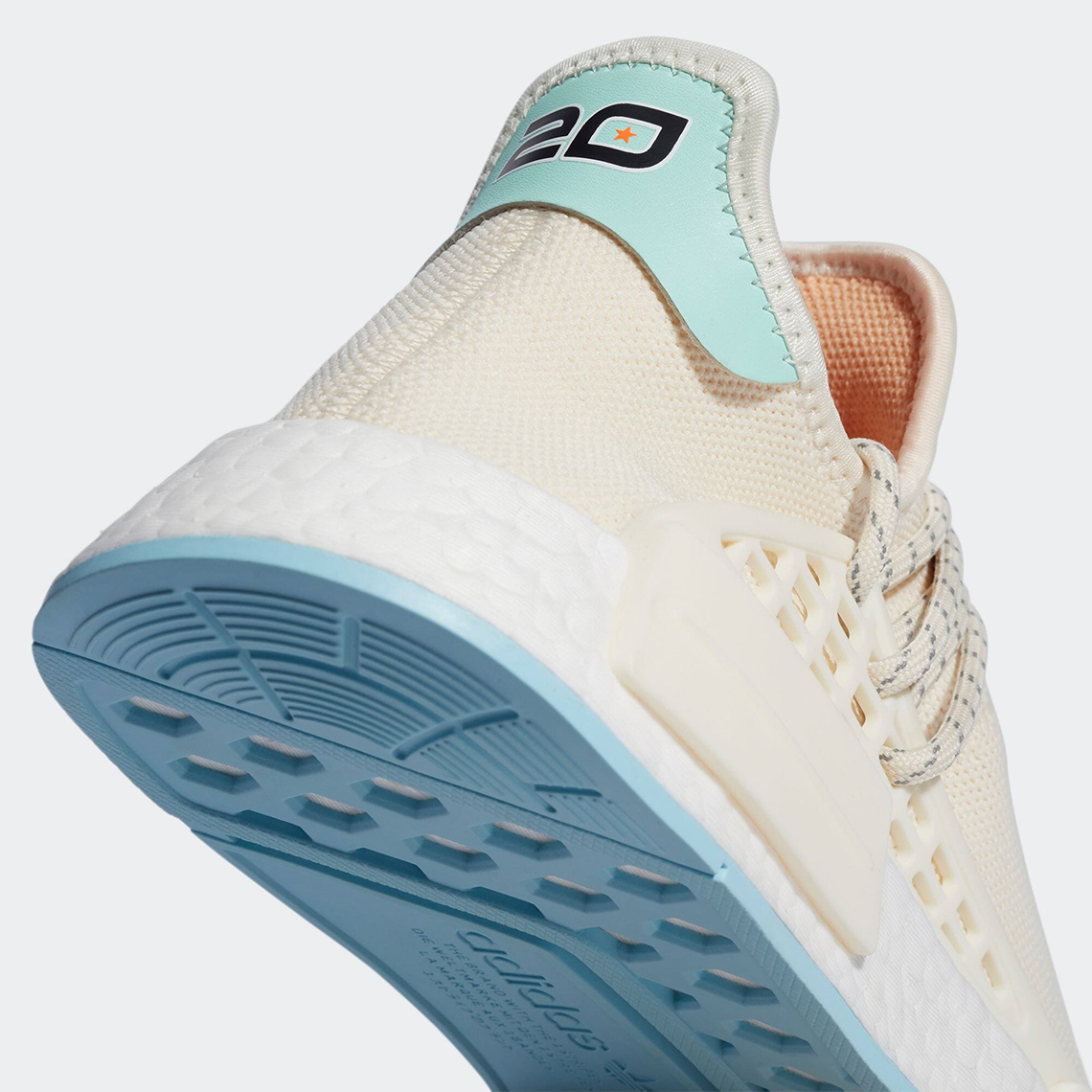 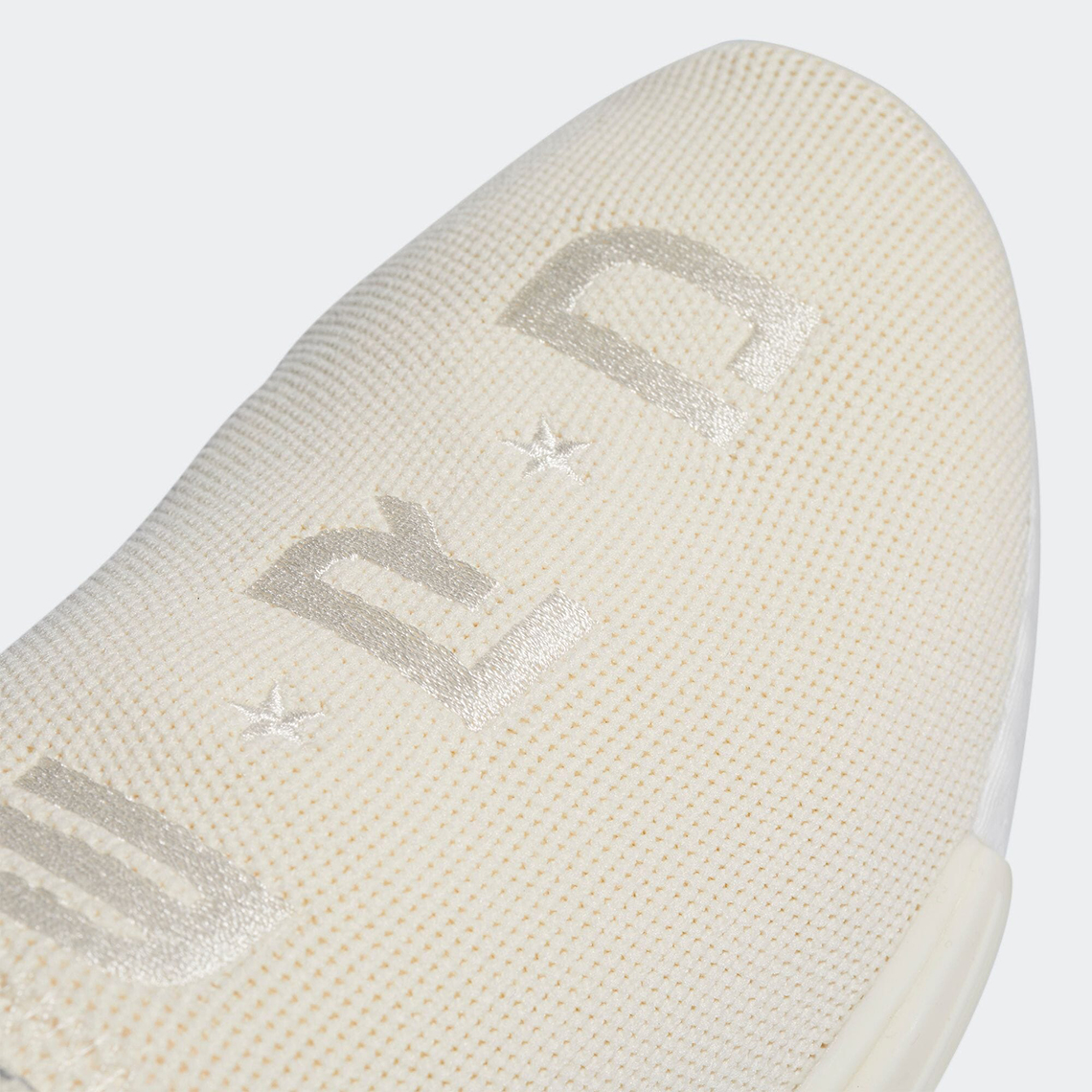