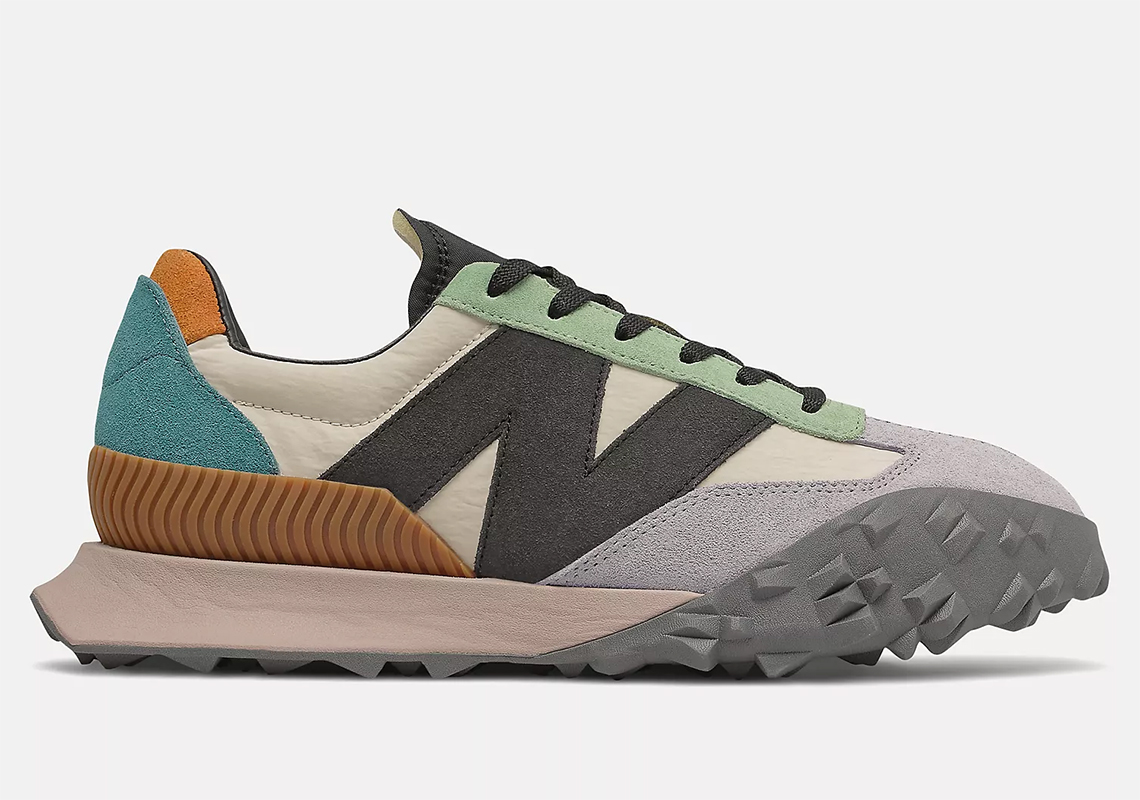 Typically, new silhouettes aren’t met with particularly high praise. But for New Balance, that doesn’t seem to be the case. The XC-72, for example, is arguably one of their most anticipated releases, and it’s soon to drop in its first inline colorway.

Introduced by way of collaborator Casablanca, the shoe is a modern interpretation of the lauded retro runner. Underfoot, the tooling is evident of this, bearing a visually busy but undoubtedly functional tread pattern. The upper, in contrast, is a bit more simple in terms of its construction, wrapping a nylon base with many a suede panel. But the hues of each of these is far from ordinary, their tones alternating between pastels of pink and green to black and violet. The heel clip, also, further adds to the texture, its exterior ribbed and chiseled like that of corduroy.

For a closer look, see the official images below. Expect to see sizes on NewBalance.com and select retailers later this Fall.

In other news, the fragment Travis Scott AJ1 Low is officially releases this August. 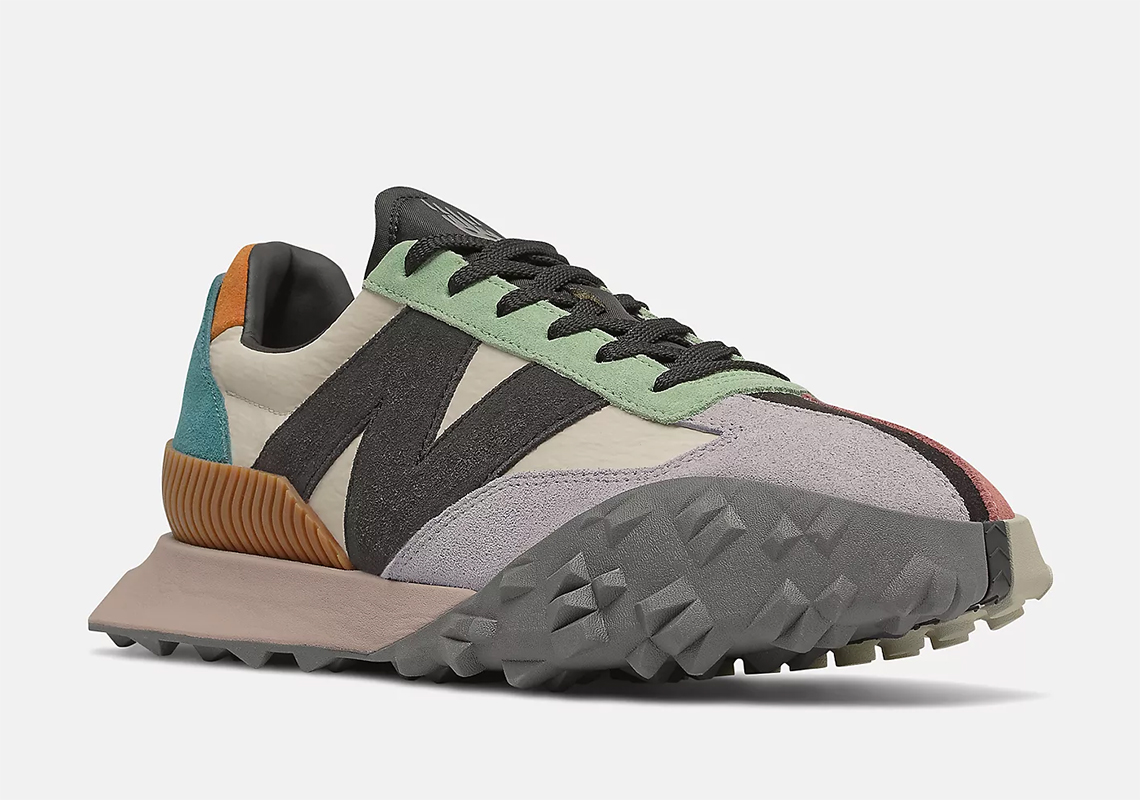 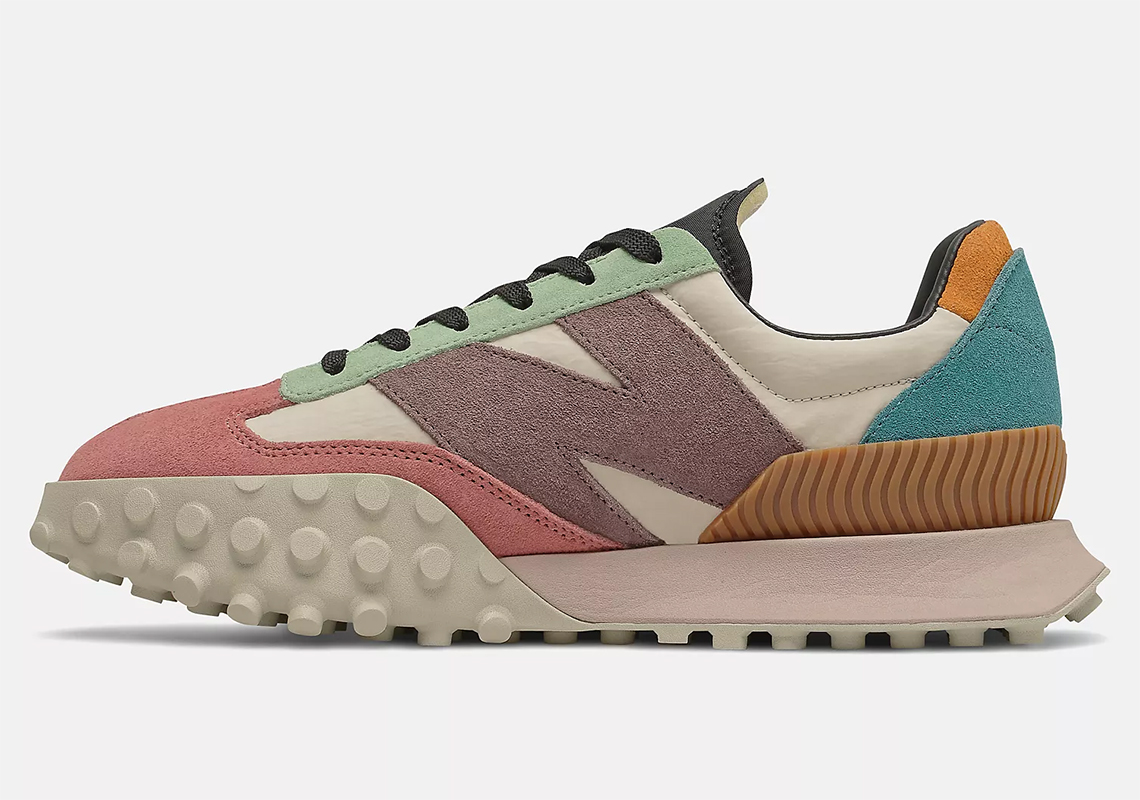 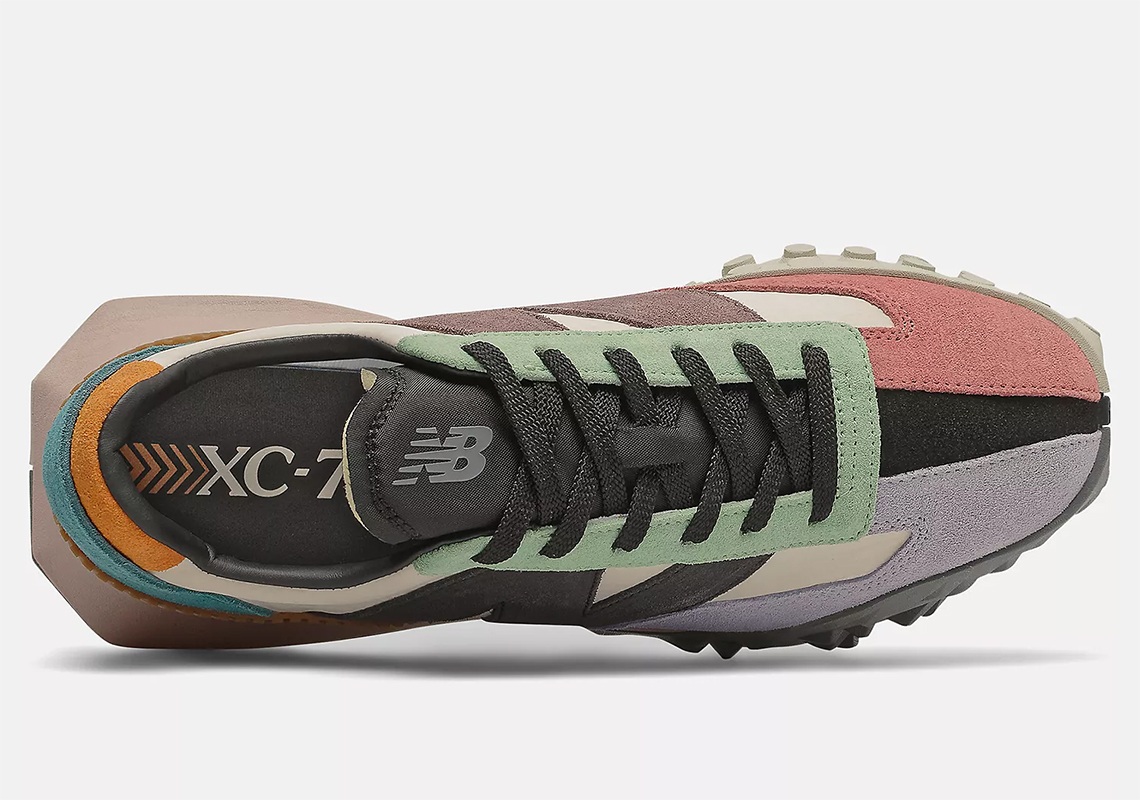 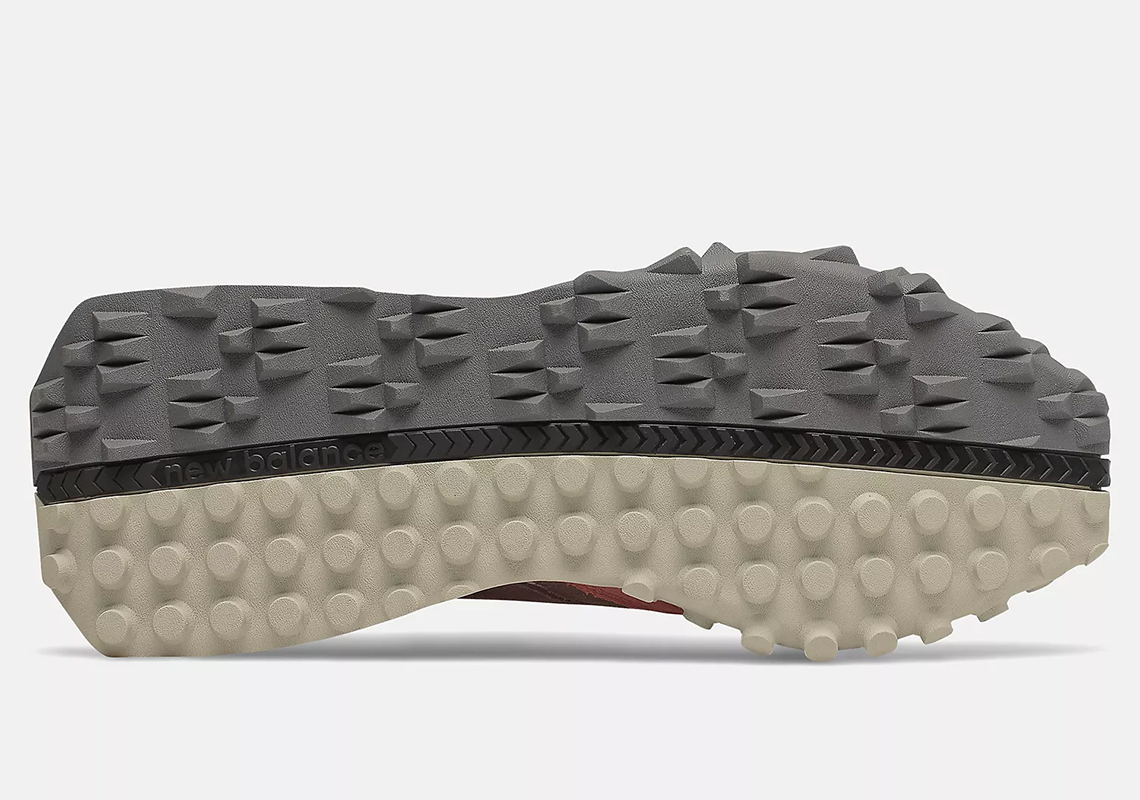