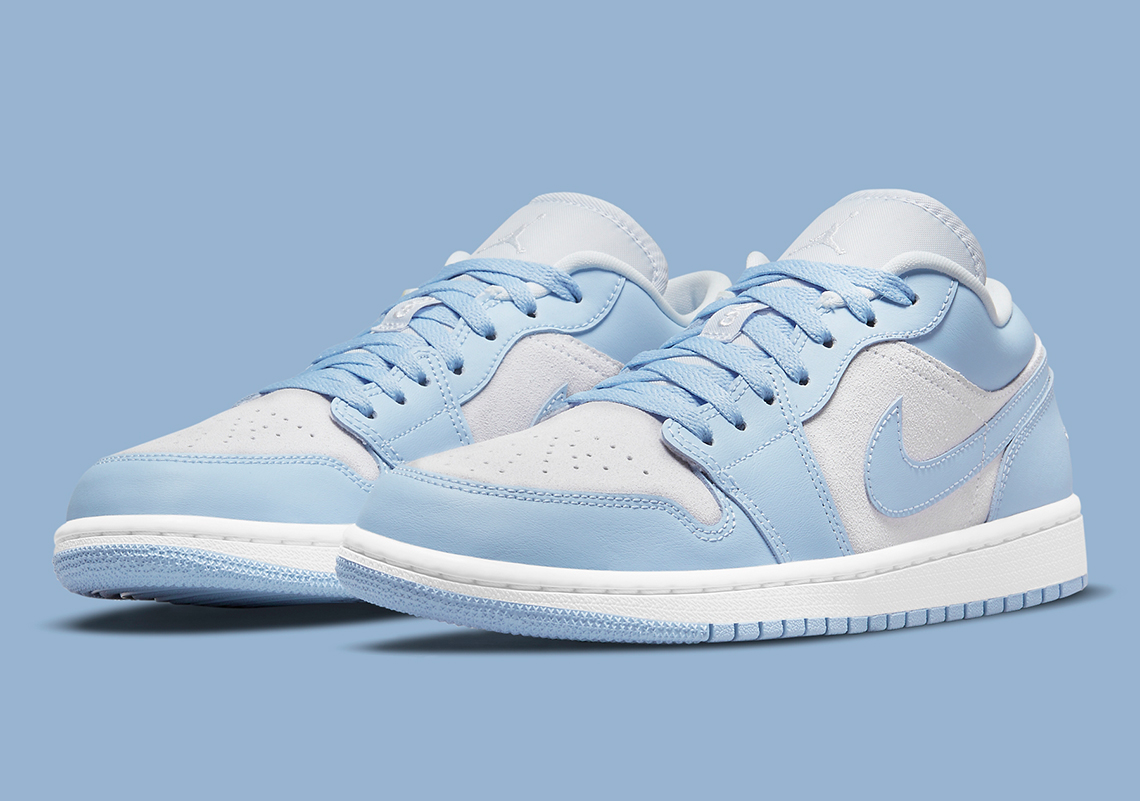 Very few colors can rival Nike’s “University Blue.” Ever-the-beloved, the pantone turns heads regardless of silhouette, its appeal nothing short of universal. And with this upcoming women’s Air Jordan 1 Low, we’ll likely see a response just as positive.

Alongside a marginally lighter feel, the pair makes use of new base notes. White still, however, appears atop the midsole, though it’s largely overshadowed by the greys that dress the suede foundation, nylon tongue, and lining. Then, along the overlays, laces, and tread, the titular blue comes into play, turning bright everything from the toe cap to the heel.

If you’ve taken too many Ls to count, then you’ll like want to pick up a set of these for yourself. Sit tight and enjoy the official images below as it’ll be a little while before we see these on Nike.com.

In other news, the fragment Travis Scott Air Jordan 1 Low is releasing later this month. 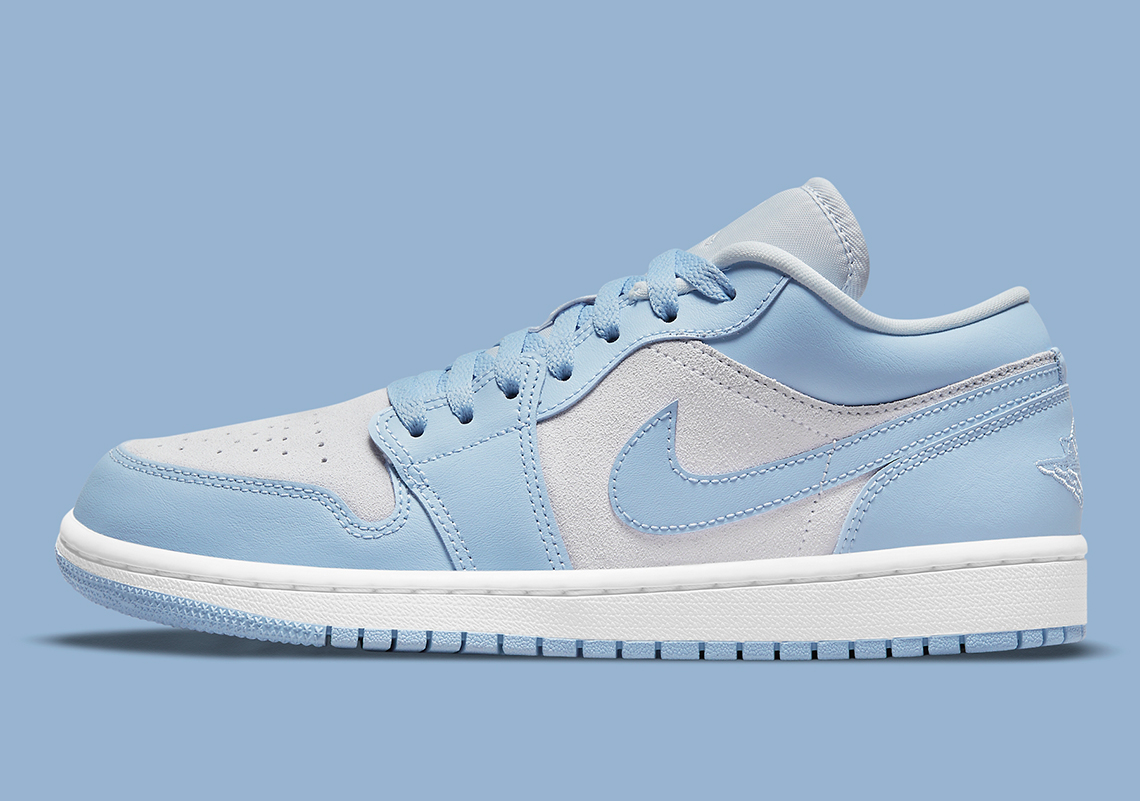 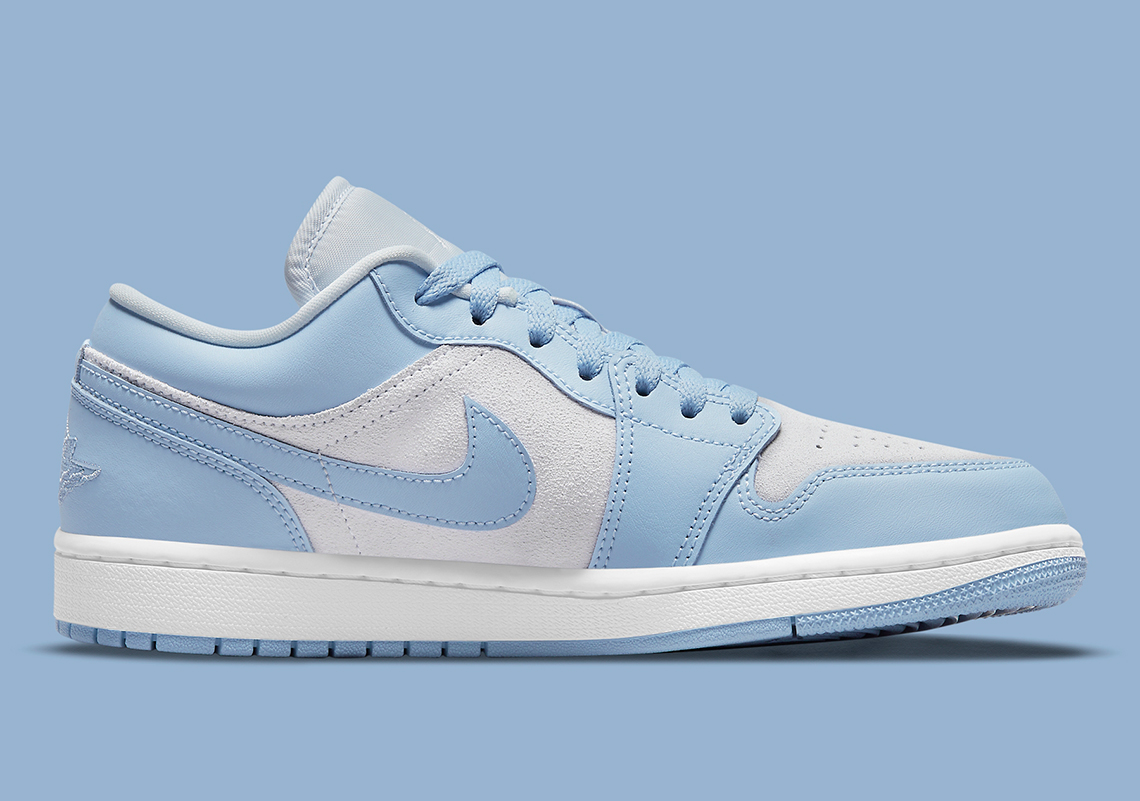 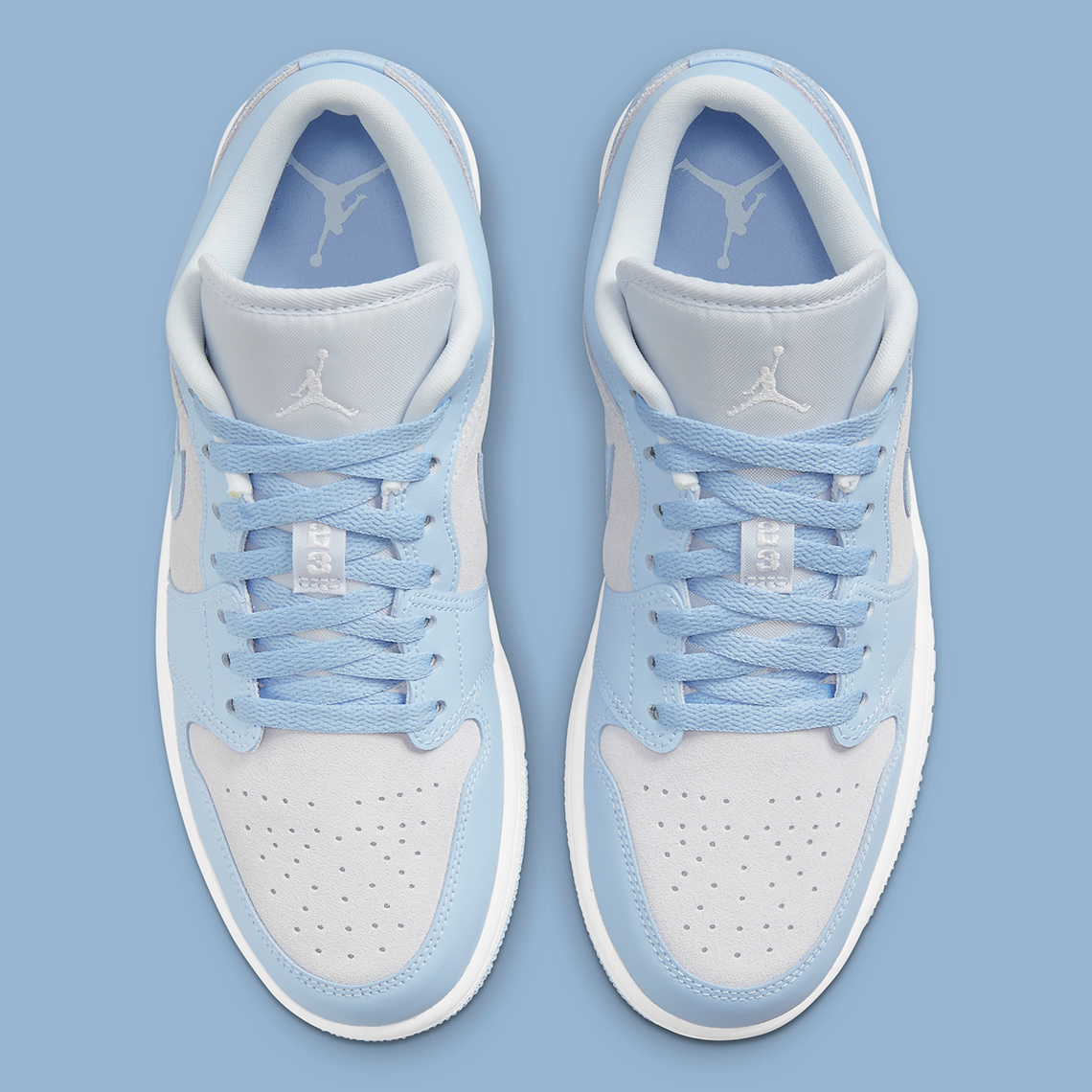 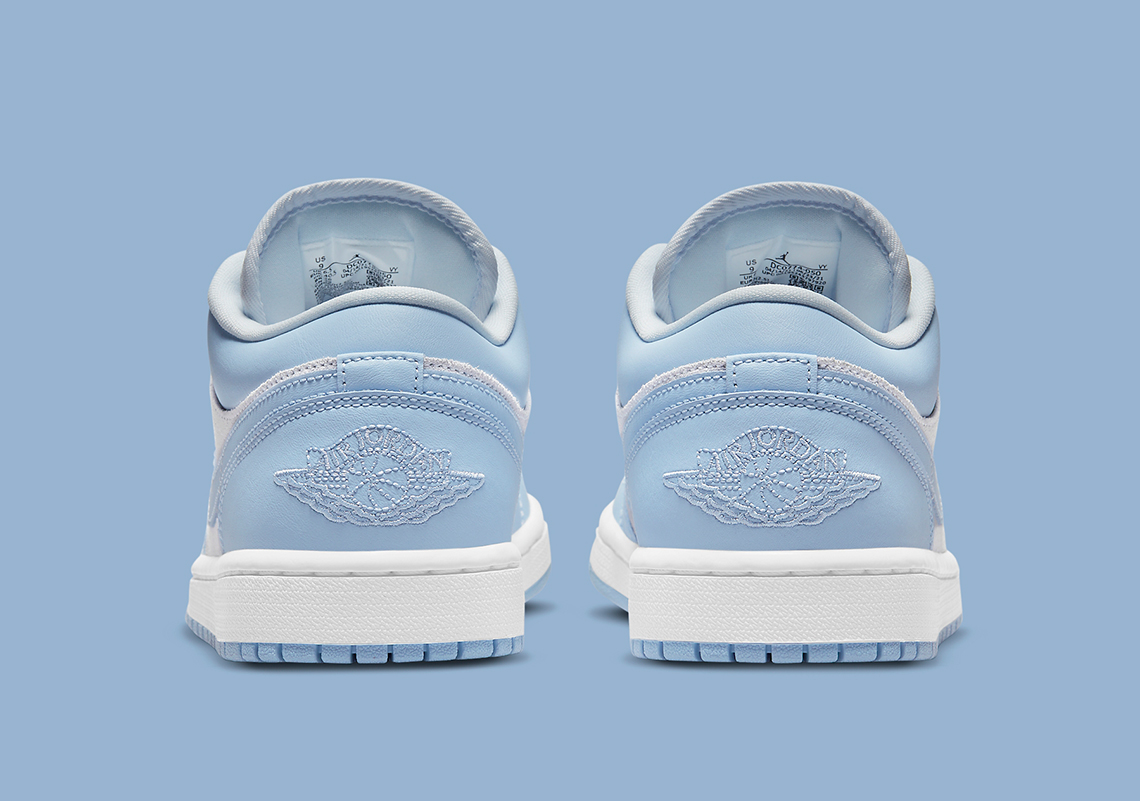 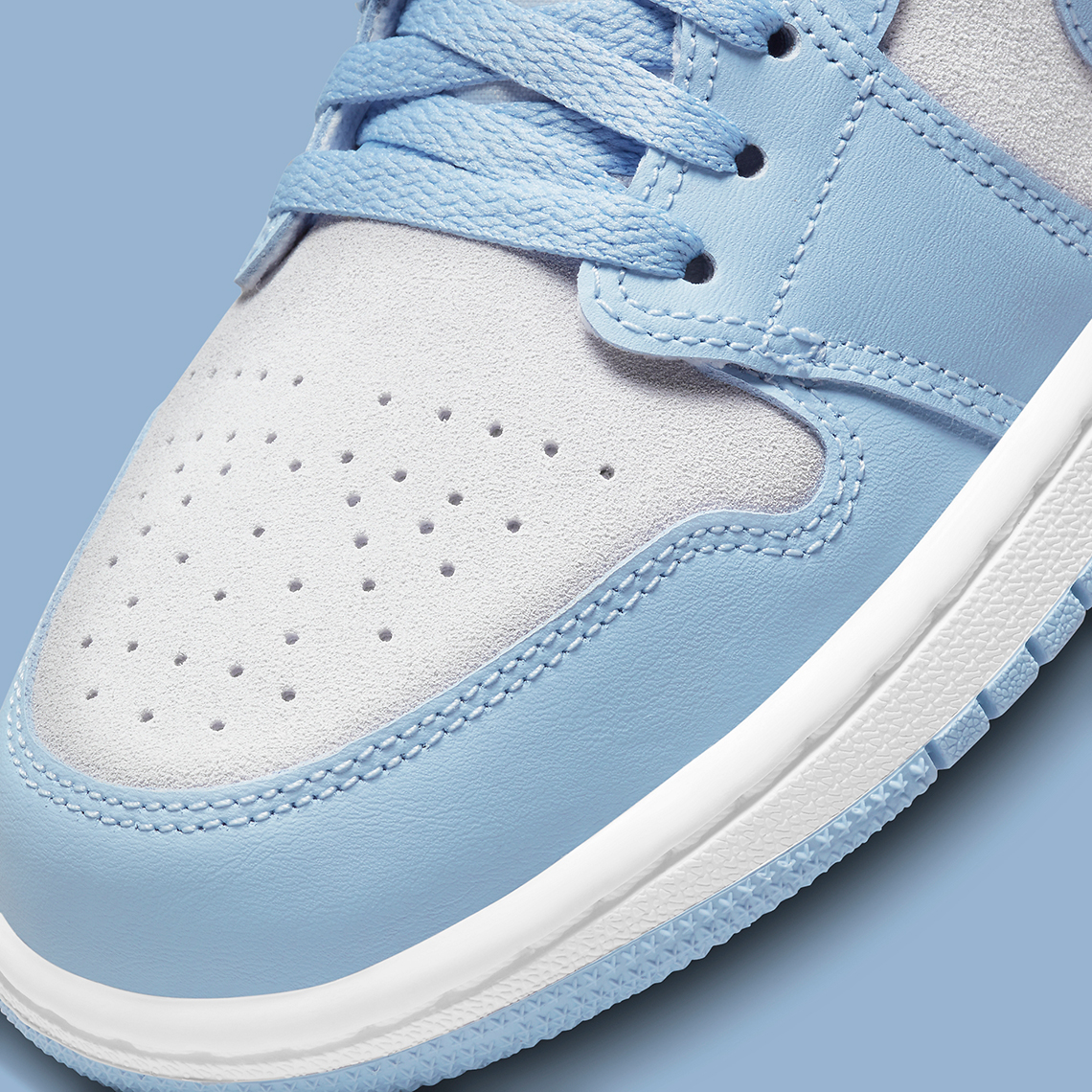 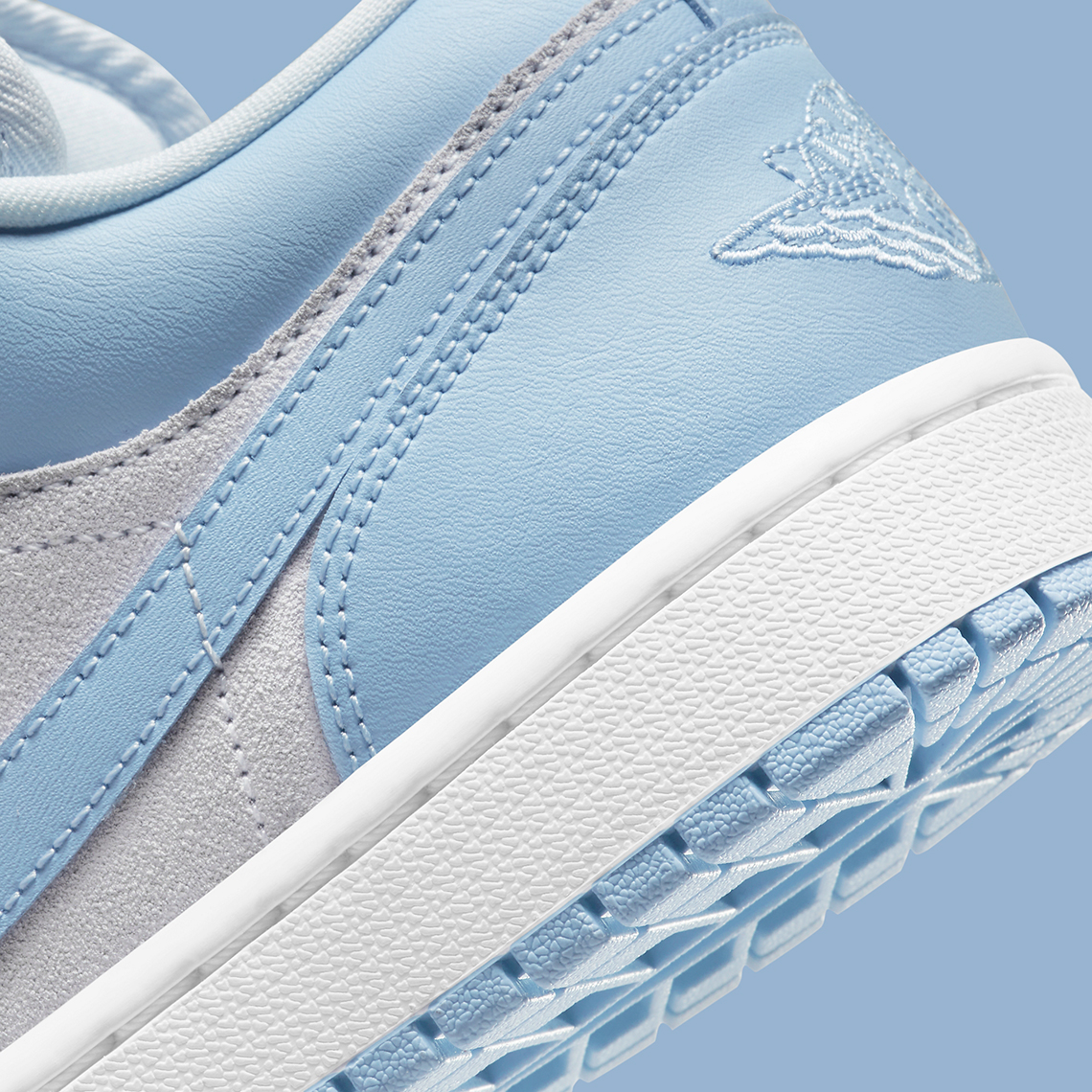