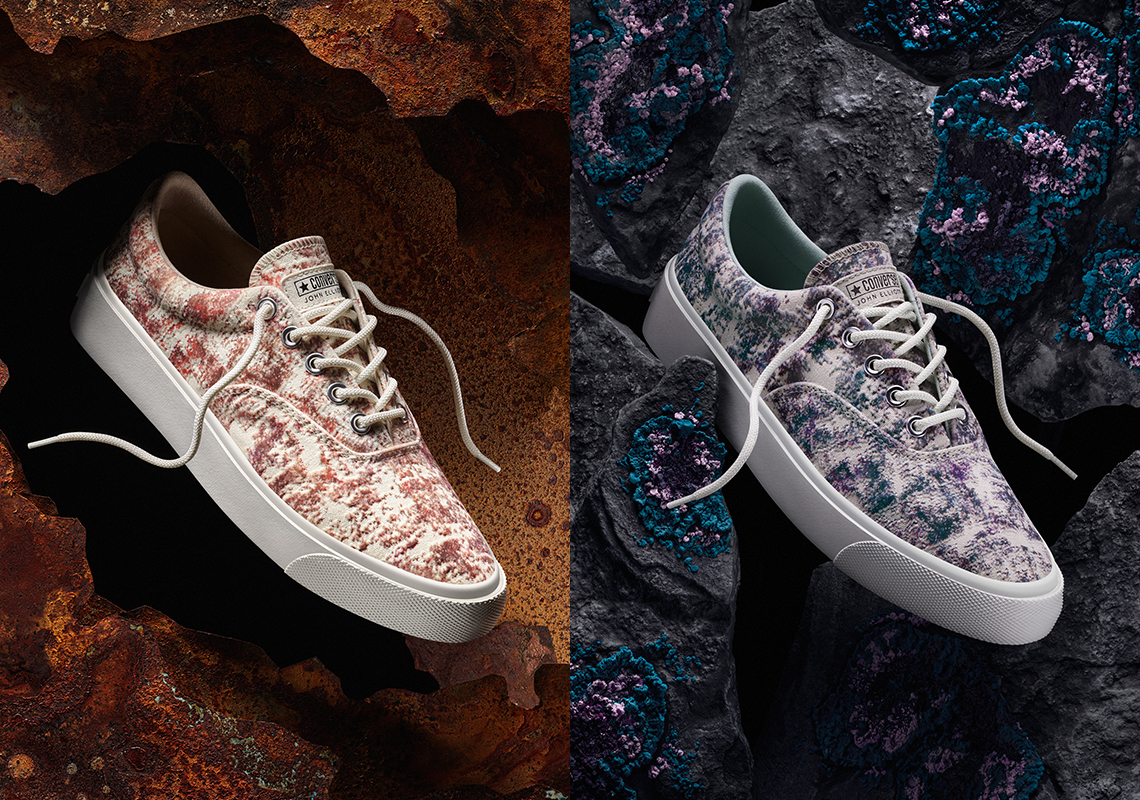 It’s been almost two years since we last talked about John Elliott. After a string of LeBron Icon colorways, the designer made a quiet departure, collaborating on very little since. But thanks to Converse, the eponymous label will make an eventful return courtesy of the Skidgrip silhouette.

Though rooted in tennis and basketball, the Skidgrip found new life amongst California skaters. It’s here where Elliott was first introduced to the shoe, making this forthcoming capsule all the more personal. “I discovered the Skidgrip like any kid in California through skating early in my childhood. It’s a silhouette that’s iconic to our surf and skate culture. As a skate shoe, it was instantly recognizable for the authenticity it held. The Skidgrip is an important shoe in culture for skate and in representing California,” the designer commented.

Upon its reintroduction this past year, the Skidgrip largely flew under the radar. Here, however, it gracefully takes the spotlight, dressed in themes of growth and decay. One iteration, which leans closer towards the latter, mirrors patina with a bronzed all-over print. In contrast, its alternate emulates life, adding a “Lichen” green across its canvas.

Nickel-cast eyelets, co-branded sockliners, and much more round out the construction, readying the range for its August 19th debut at Converse.com, JohnElliott.com, and select retailers. 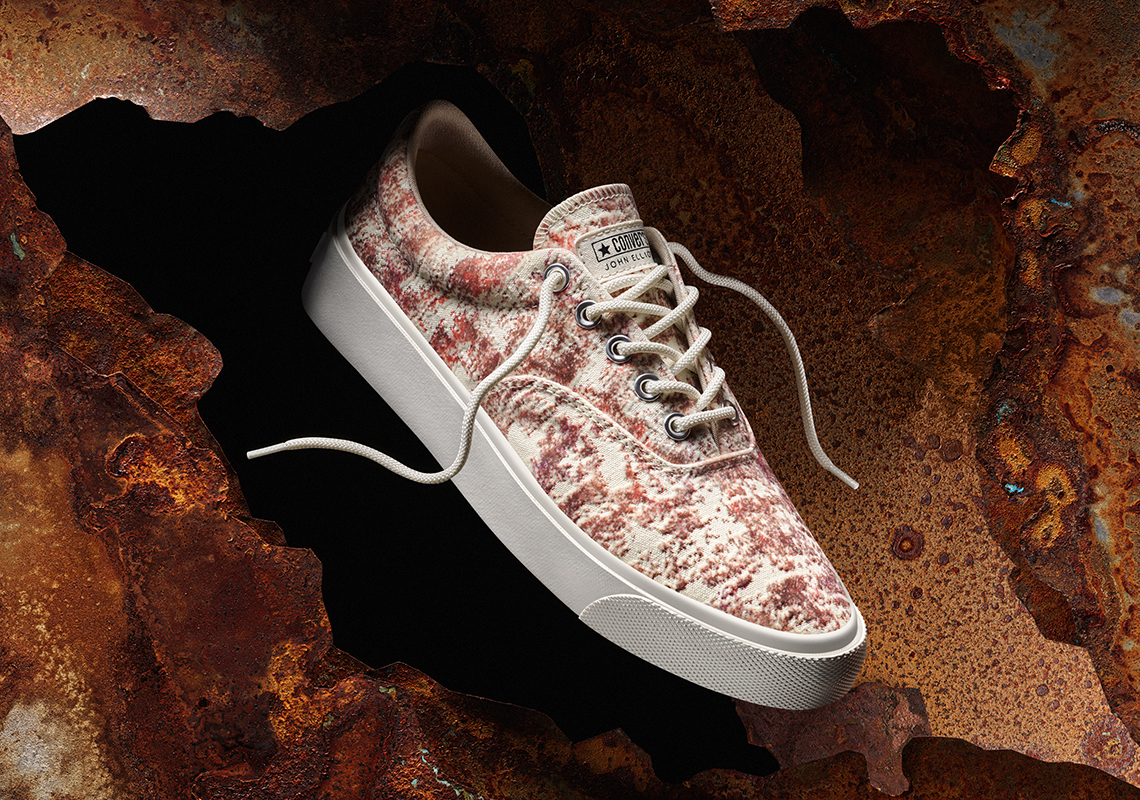 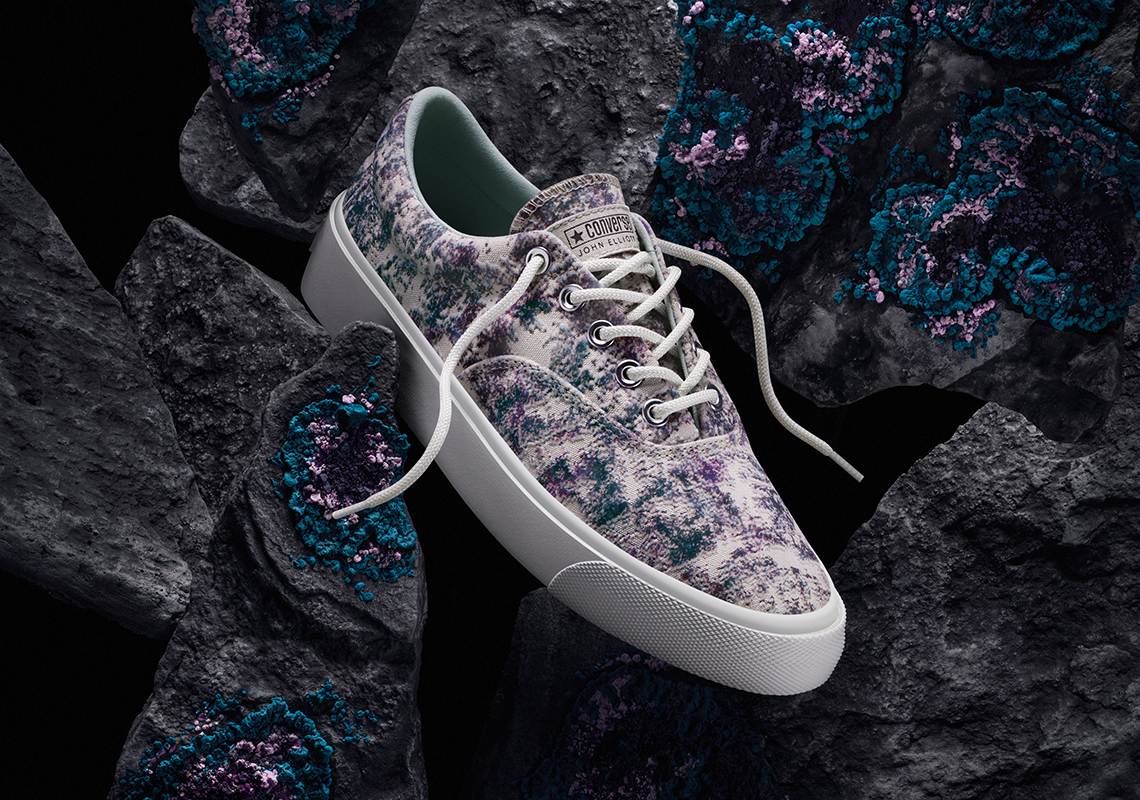 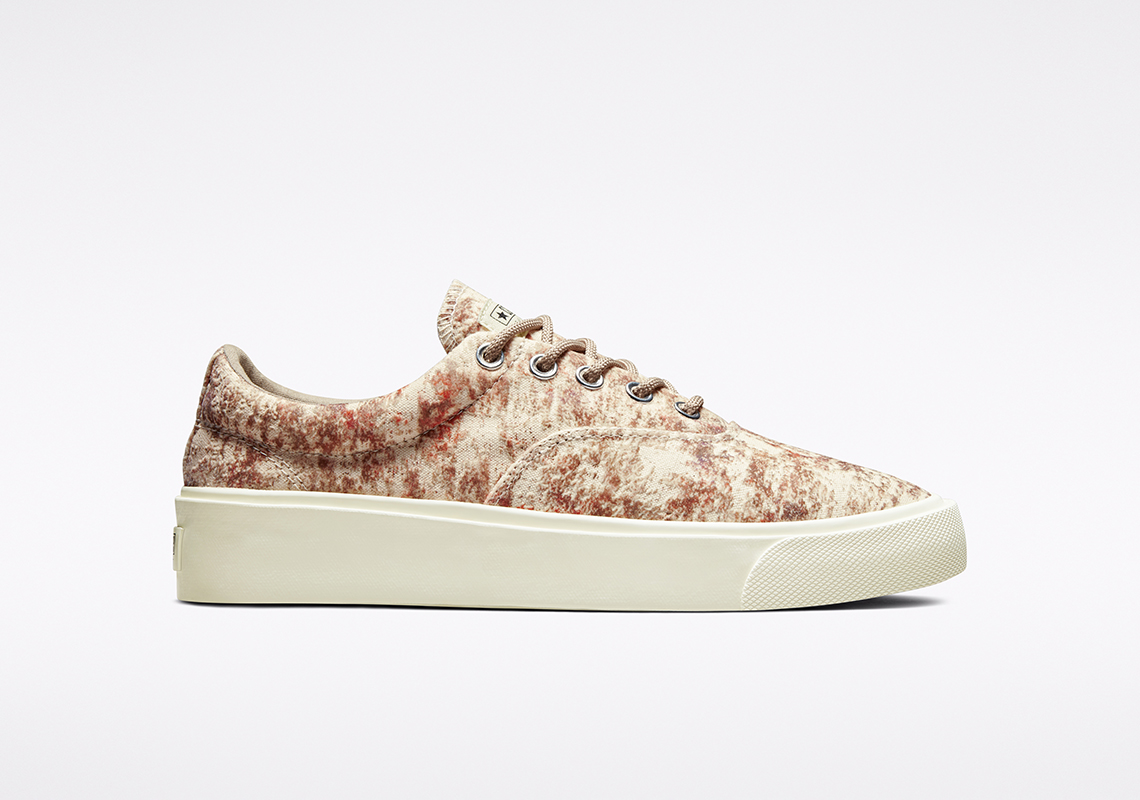 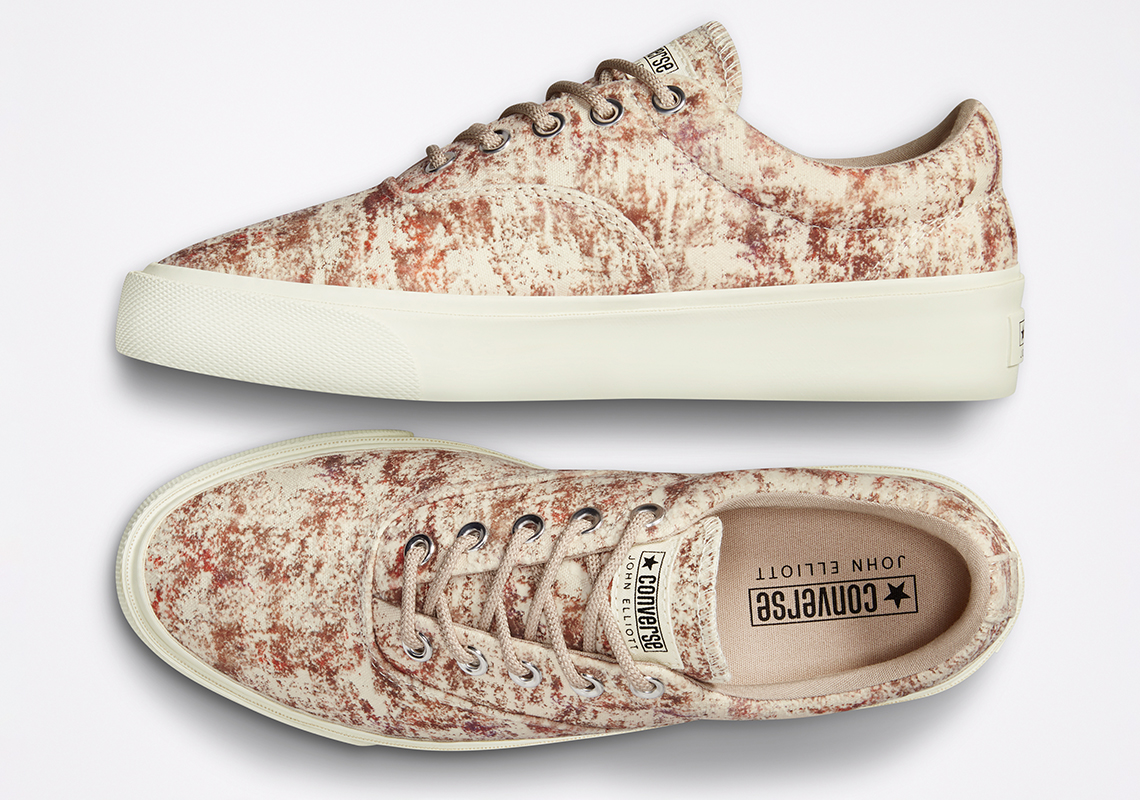 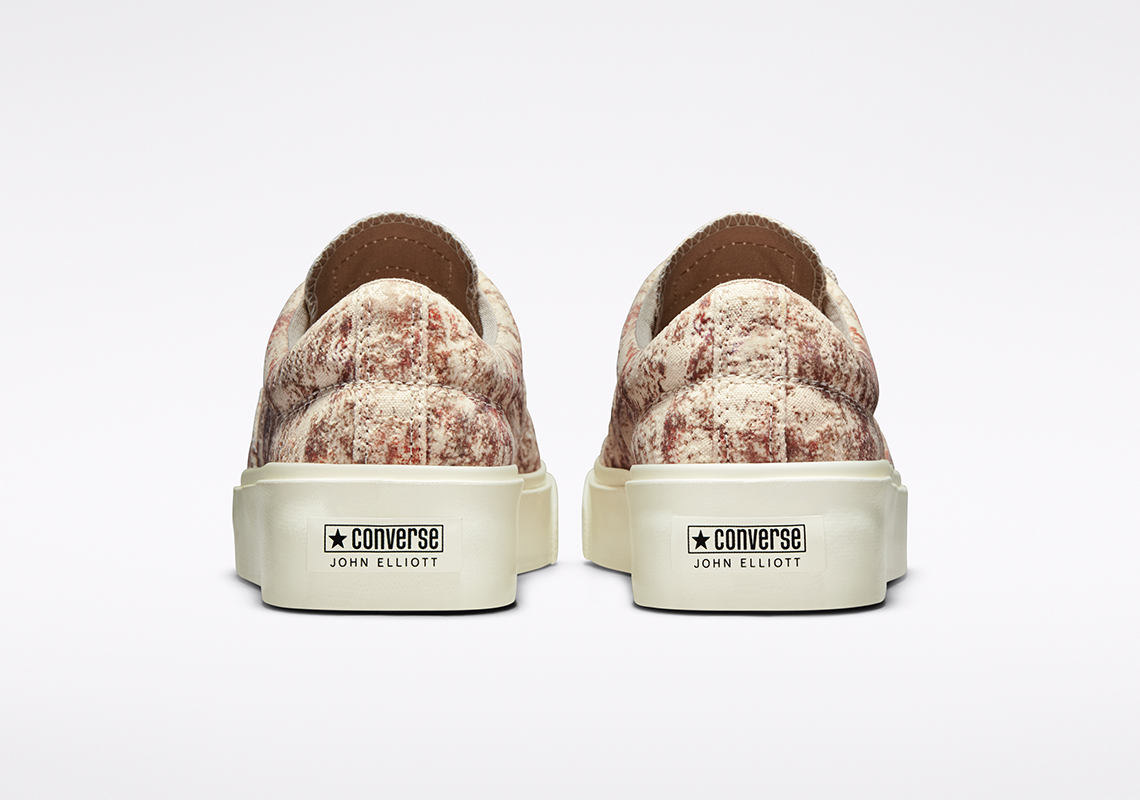 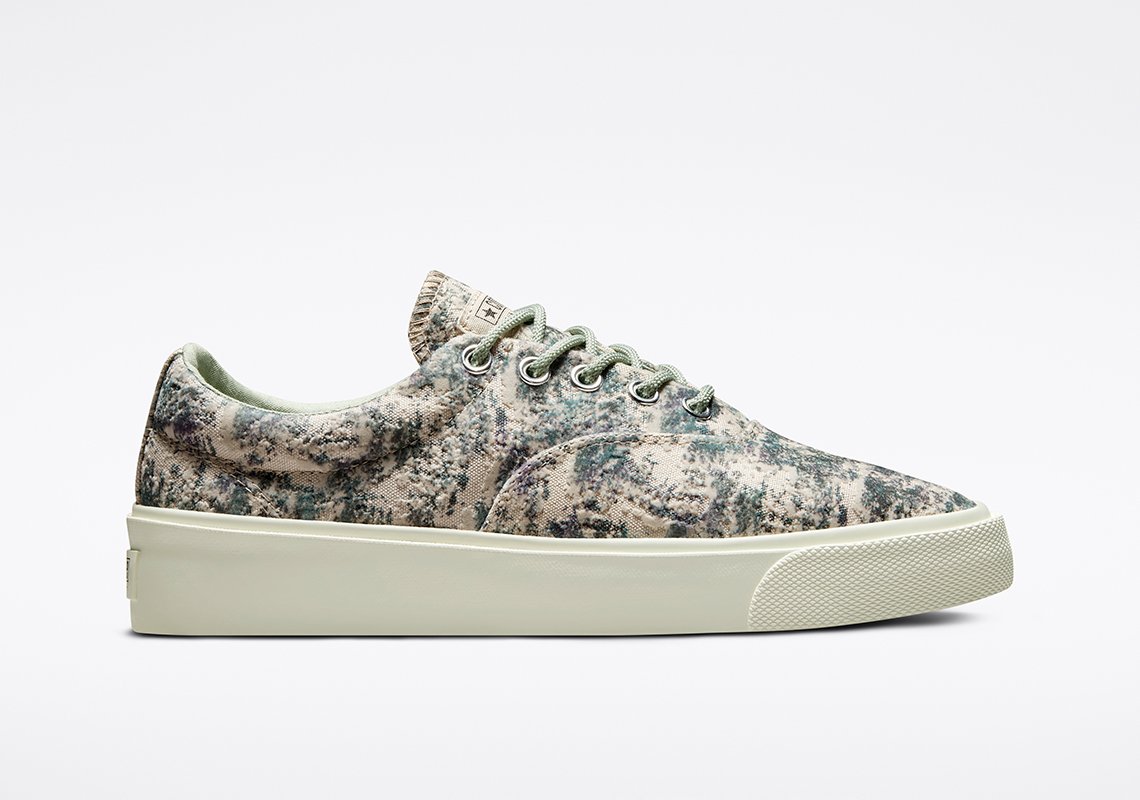 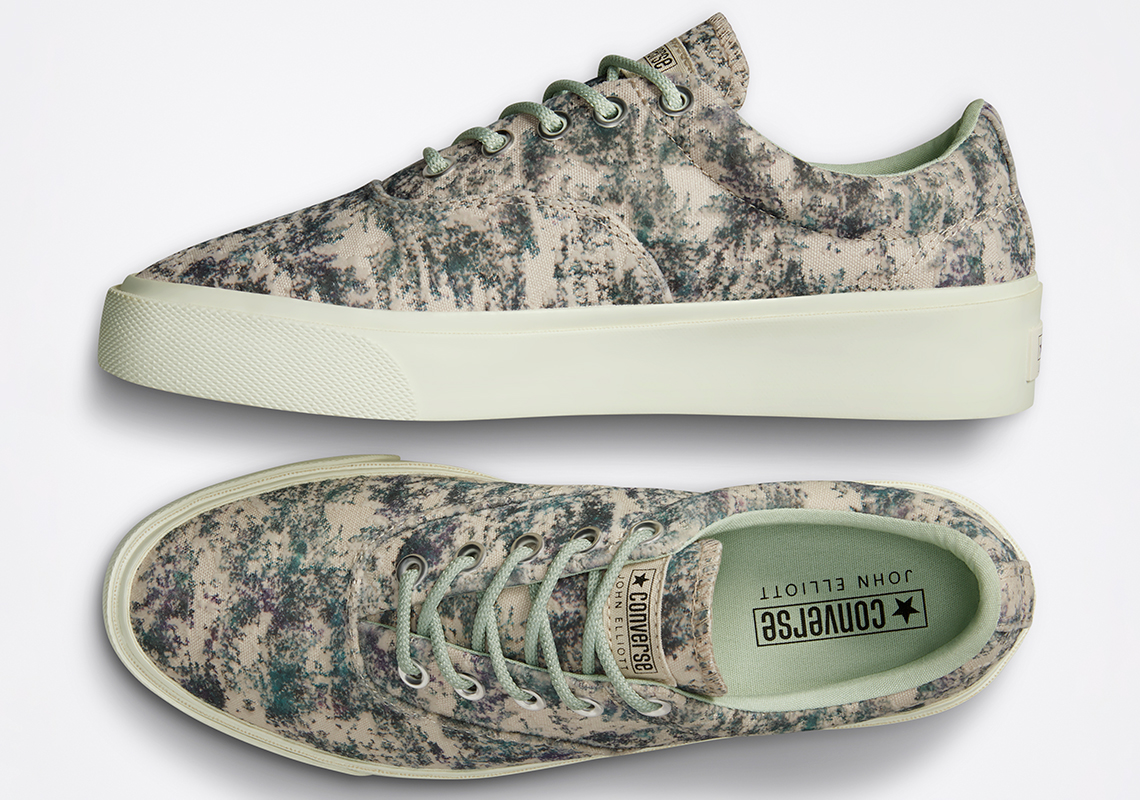 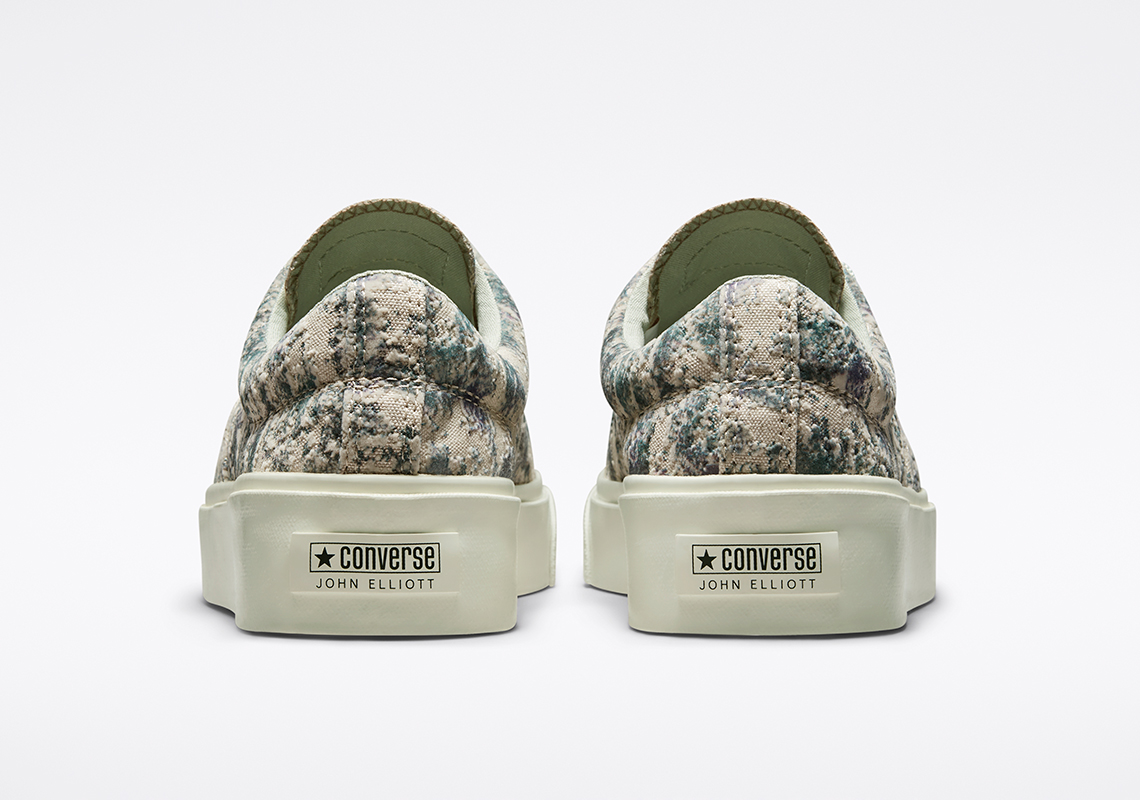