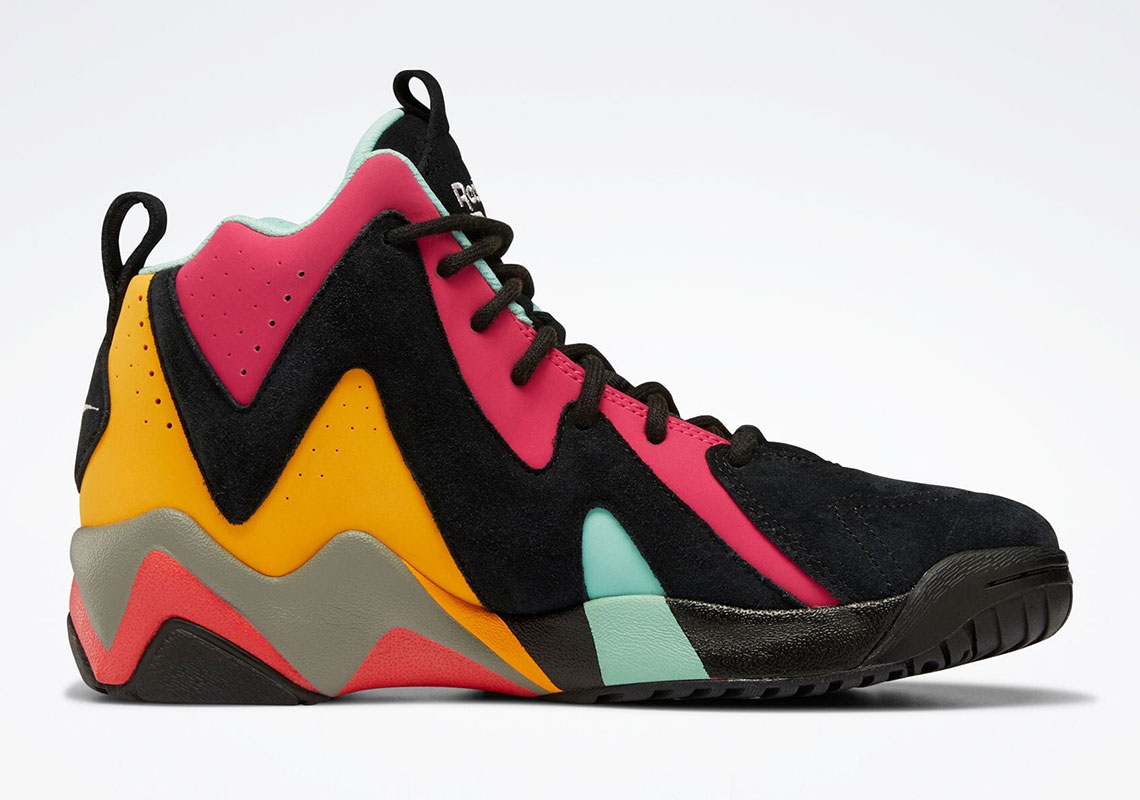 Despite no longer being the latest and greatest proposition from the brand, the Reebok Kamikaze II continues to pull at the heart strings of many basketball and sneaker enthusiasts. Most recently, the model has taken a trip down memory lane, as it’s appeared in a “Black/Pink/Solar Gold” colorway inspired by its 1996 NBA All-Star Game debut.

Although designed for and worn by Shawn Kemp of the Seattle SuperSonics (please, return!), the newly-surfaced pair indirectly borrows its color palette from the San Antonio Spurs’ uniforms of the mid-1990s (and the Western Conference team’s during the ’96 event). An all-“Black” suede takes over much of the sneakers’ uppers, while much-more eye-catching hits of near-fluorescent orange, pink and green animate the profiles, inner lining and part of the sole unit. Reminiscent of Packer’s “Remember the Alamo” collaboration from August 2013, the aforementioned tones are unapologetic ’90s flair, which is fitting of Reebok‘s bold design.

Enjoy official images of the shoes here below, while you wait for details of a Reebok.com release. 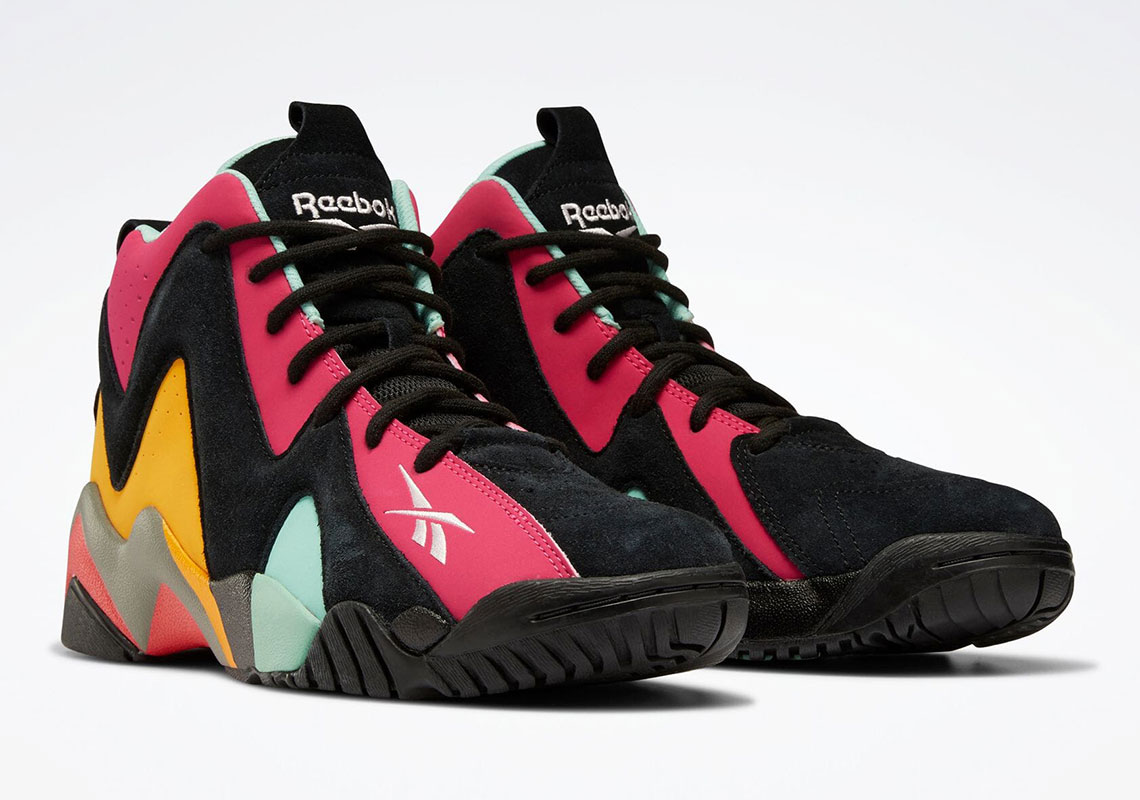 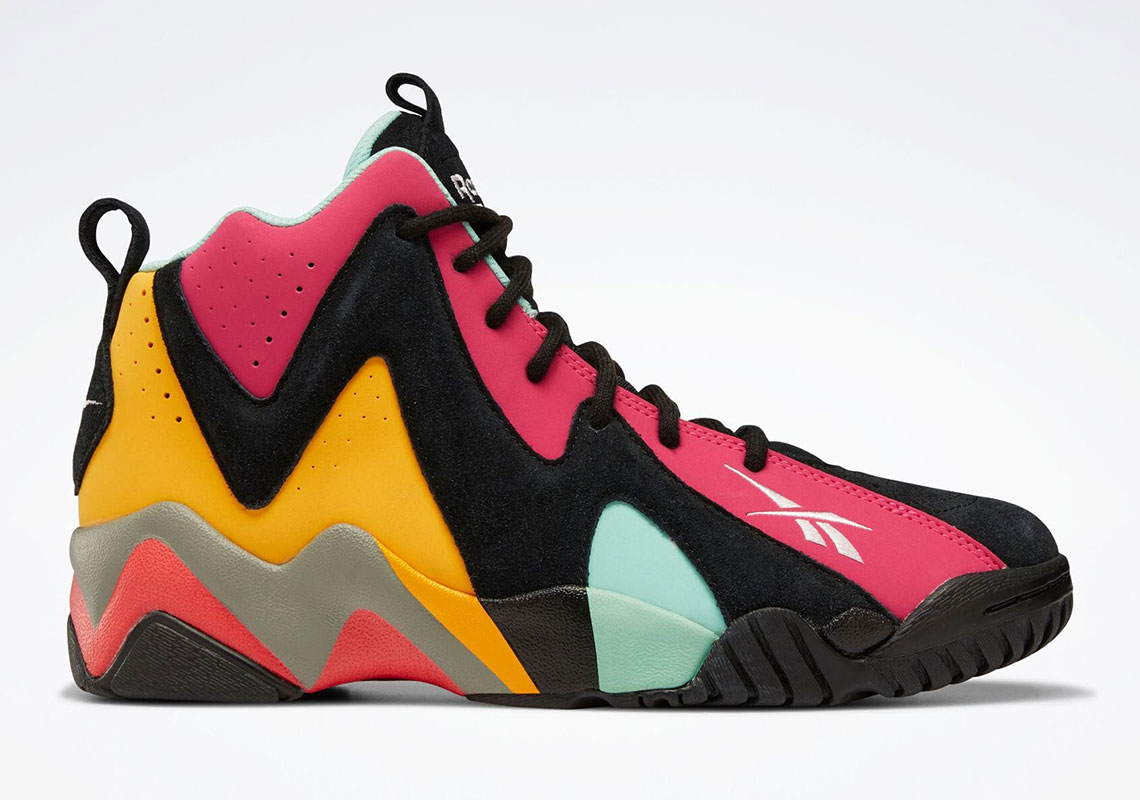 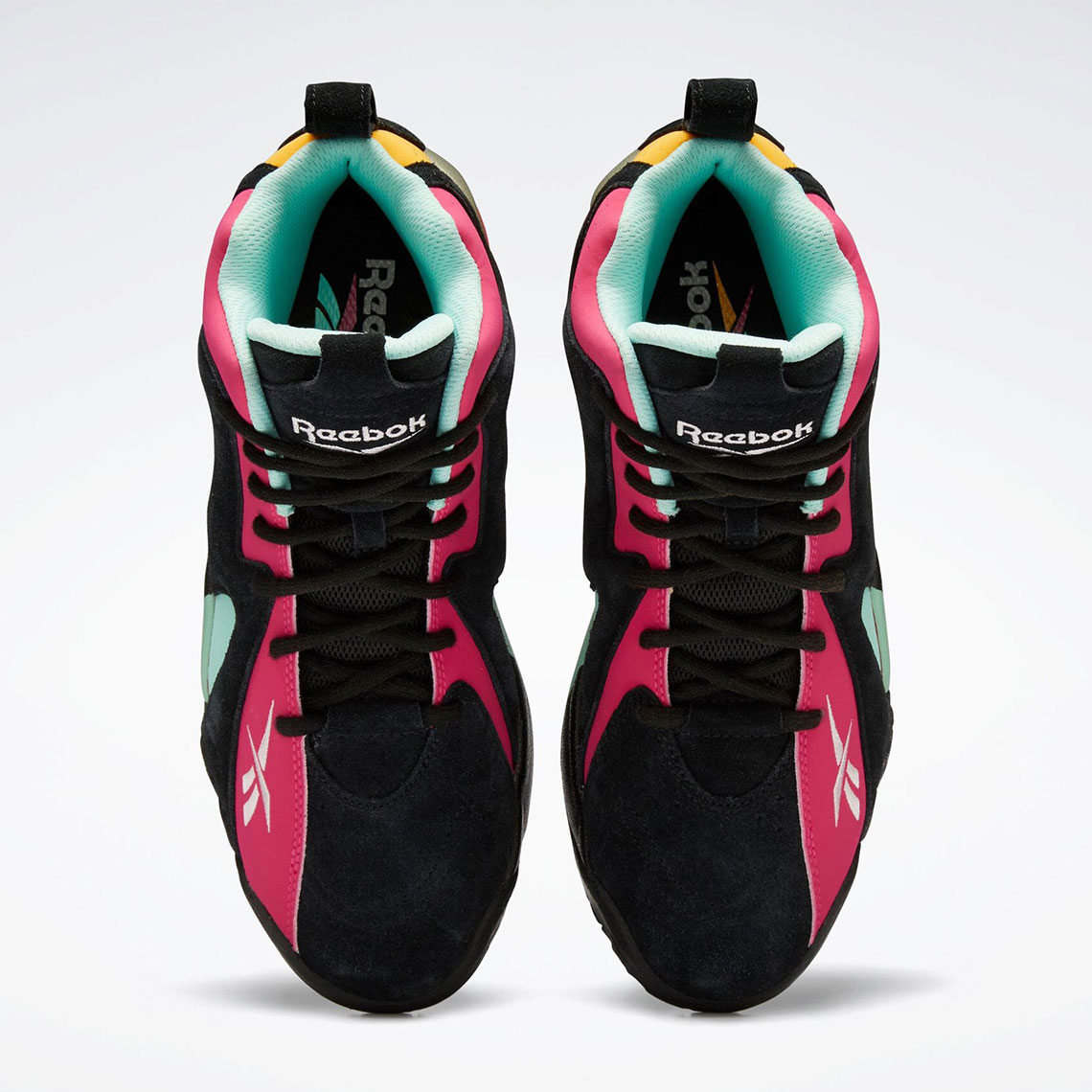 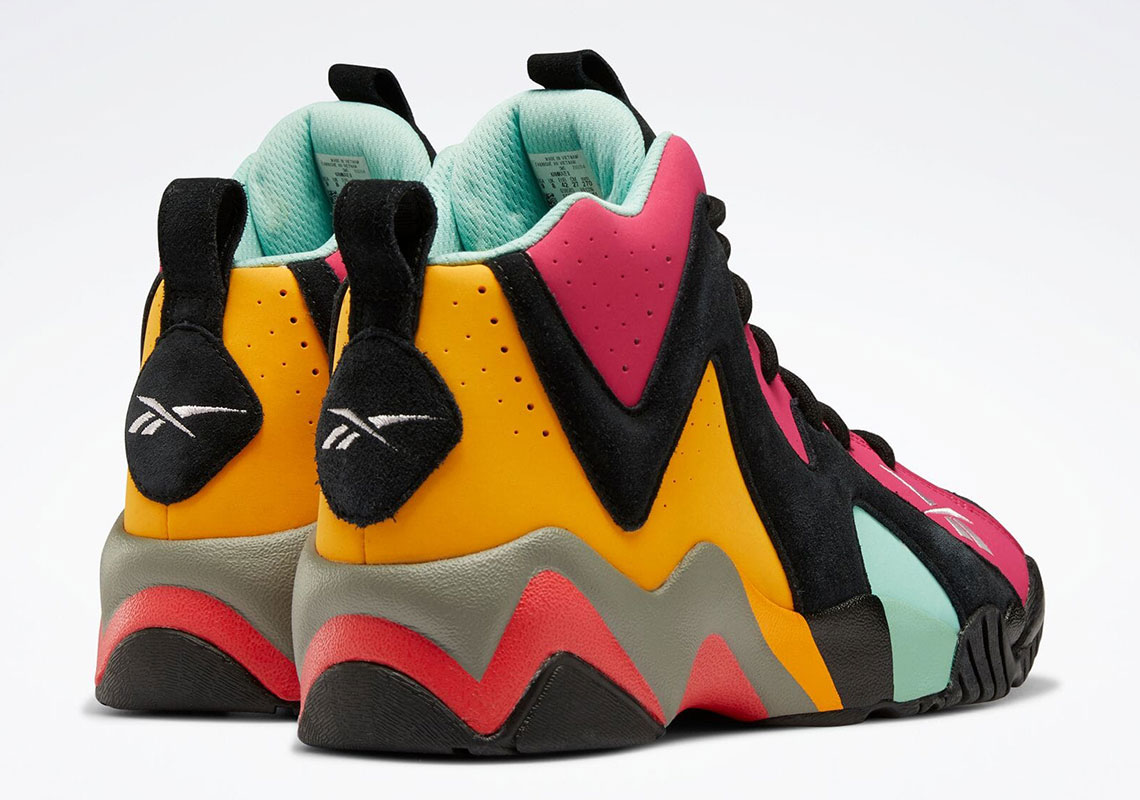 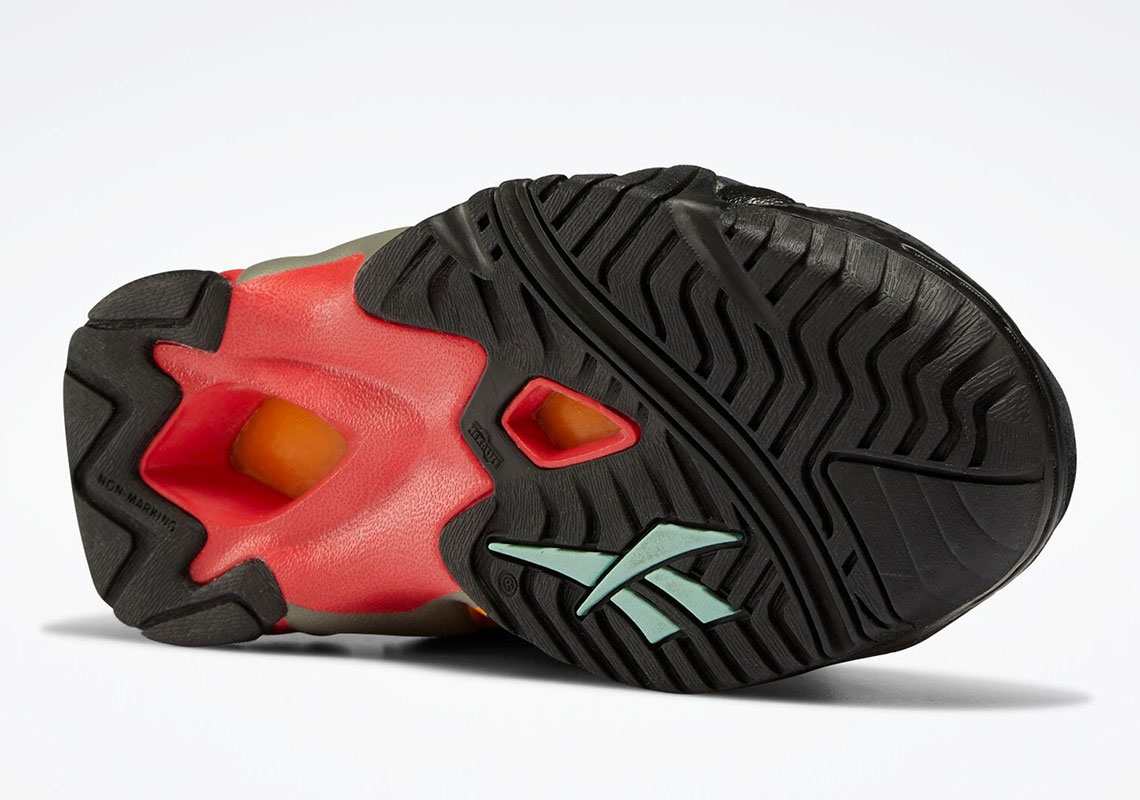 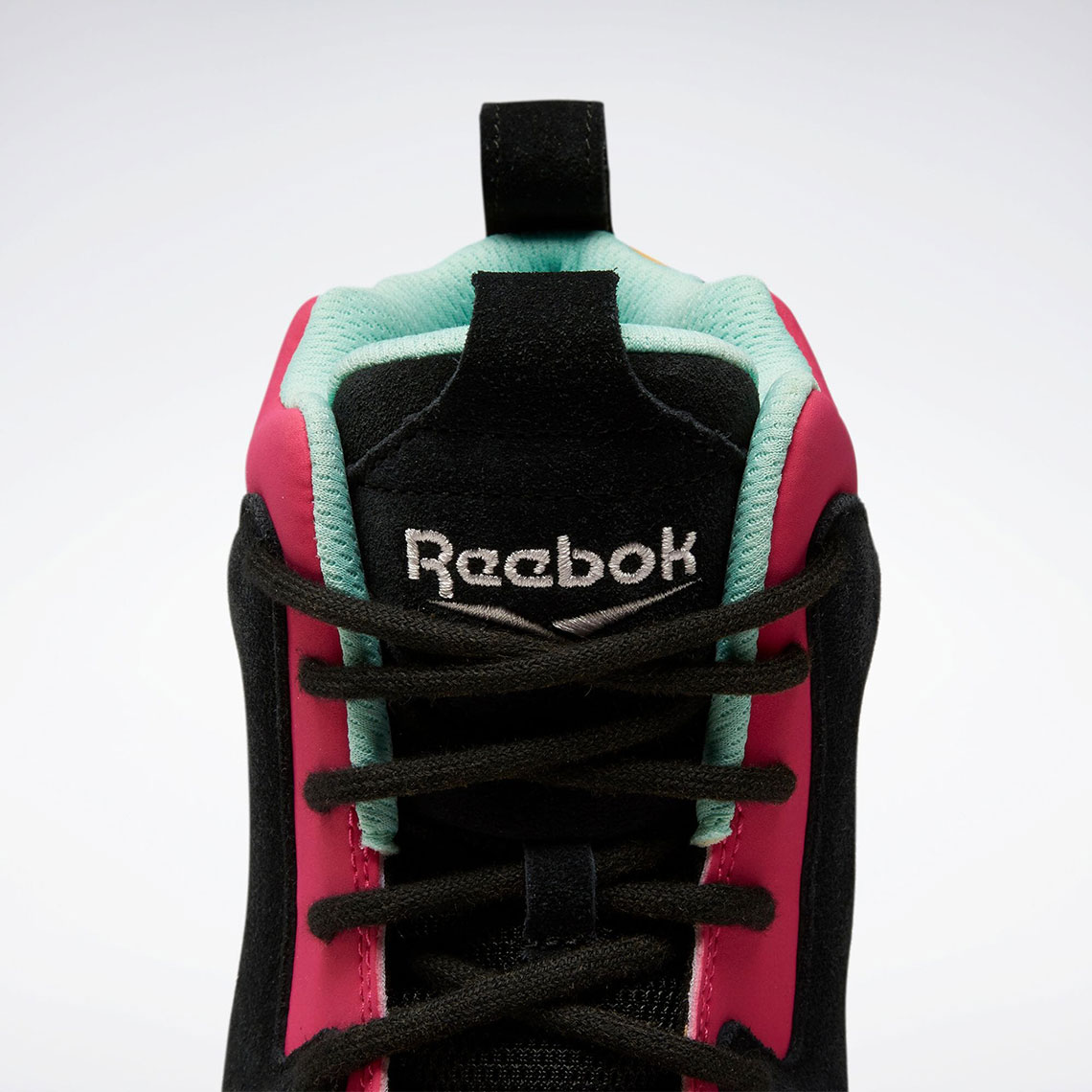 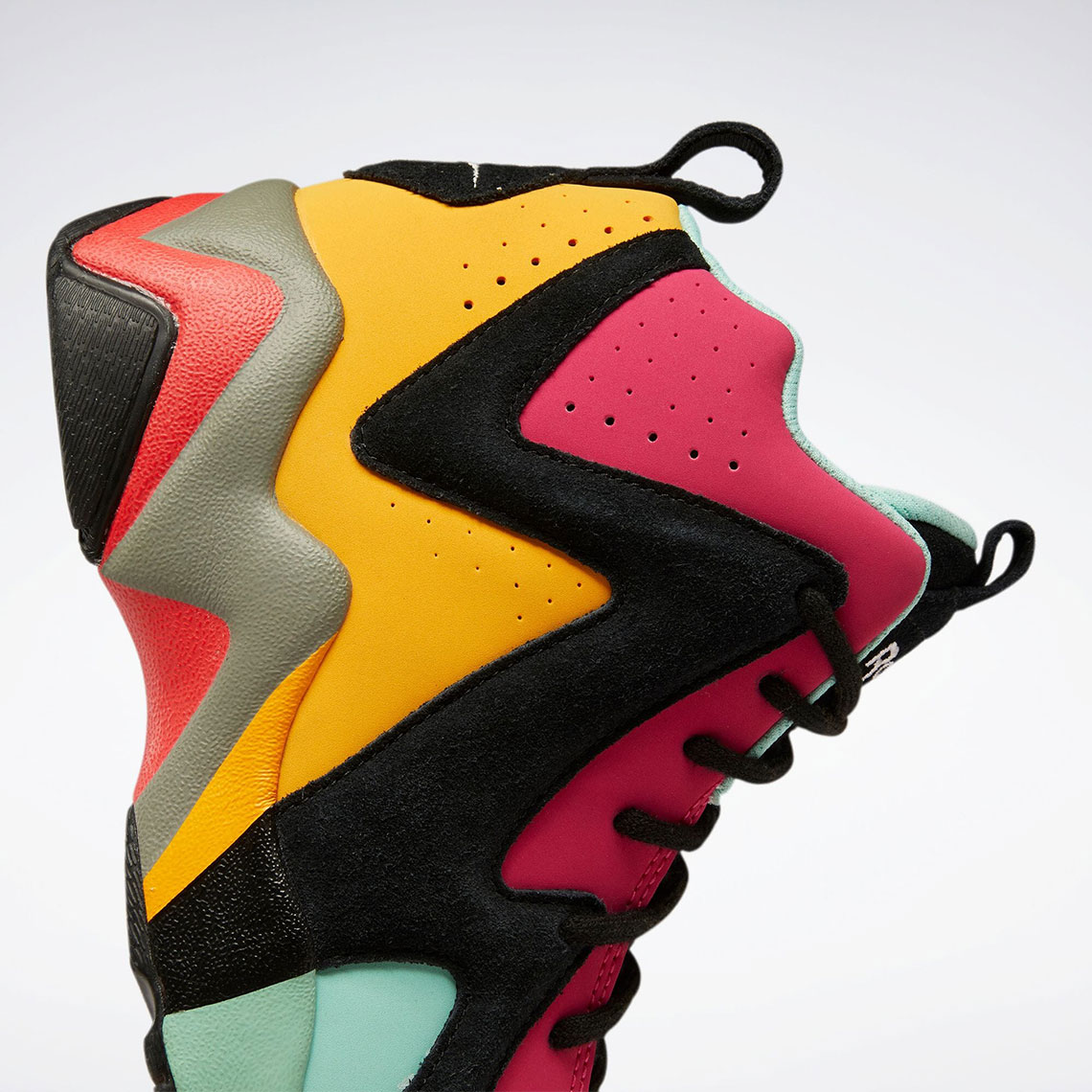