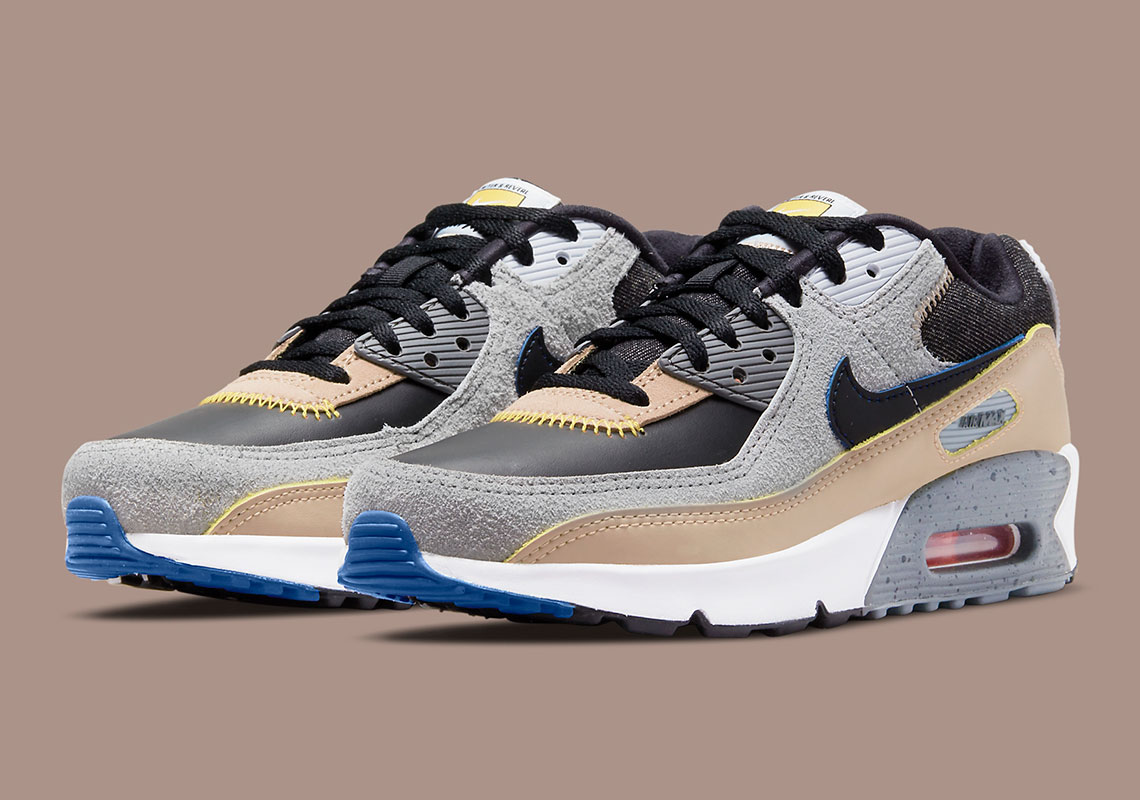 Sure, sneakers were obviously meant to be worn. But sometimes we do have the urge to keep our kicks in pristine condition—or even set them aside in deadstock condition, treating our grails like rare collectibles. Nike’s upcoming “Alter & Reveal” Pack makes the case for wearing your sneakers by utilizing special uppers that gradually reveal a new colorway after some time of wear. After showcasing an Air Max 90 to be a part of the new pack, another pair has emerged in GS sizing.

At first glance, the GS-exclusive seems to be composed of a mix of leathers, suedes, and textiles in neutral and grey tones. These rather understated shades are only applied to the style on the surface level. With enough wear, the arrangement transforms into a brightly color-blocked proposition consisting of bold red, blue, and yellow. To hint at the hidden fun, the lacestays and ankle feature unexpected contrast stitches while the tongue label and insole see special “Alter And Reveal” branding. Furthermore, the Air cassette uses a grey speckled design that houses an Air unit that includes hints of red. The result is a new offering that continuously delivers a new look as a reward for wearing your sneakers.

Take a closer look at the Air Max 90 below, which will be available at Nike.com in the coming months.

In other Swoosh-related news, Cordura fabrics are dressing up an olive-colored Nike Huarache. 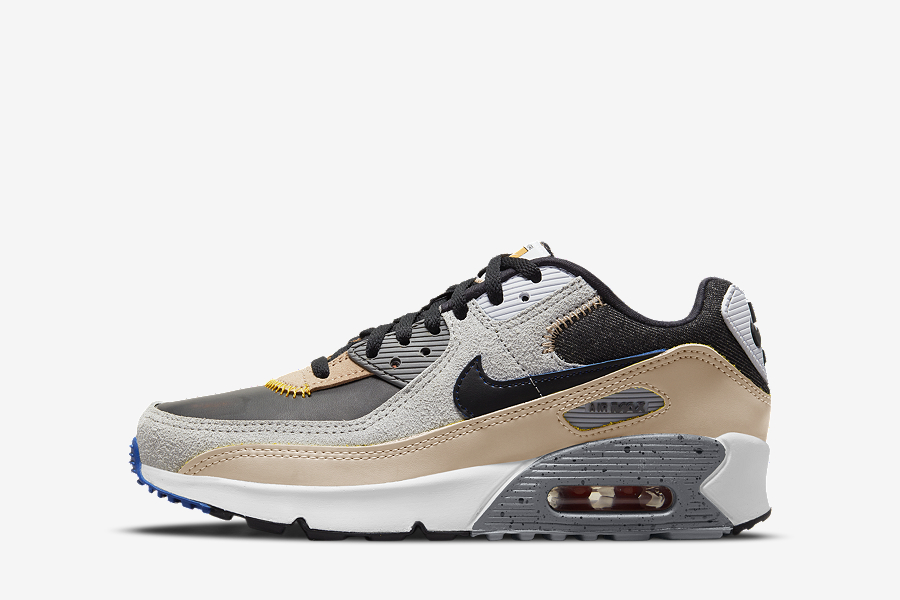 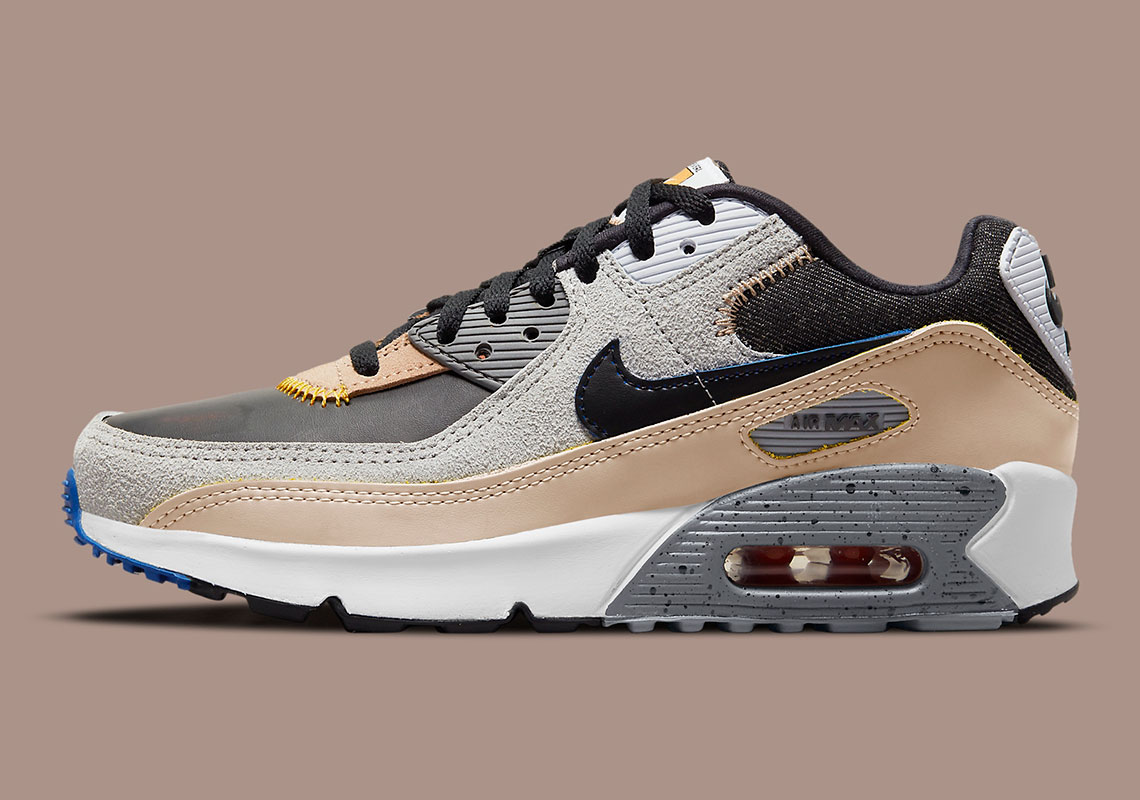 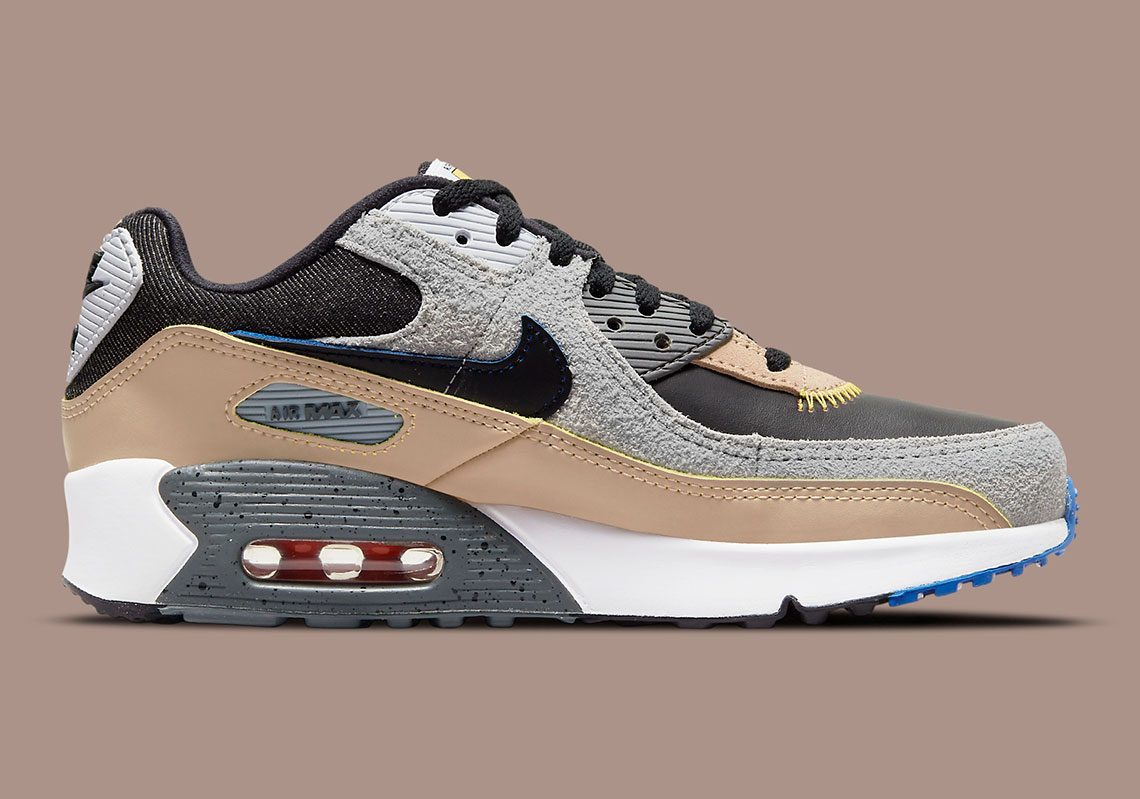 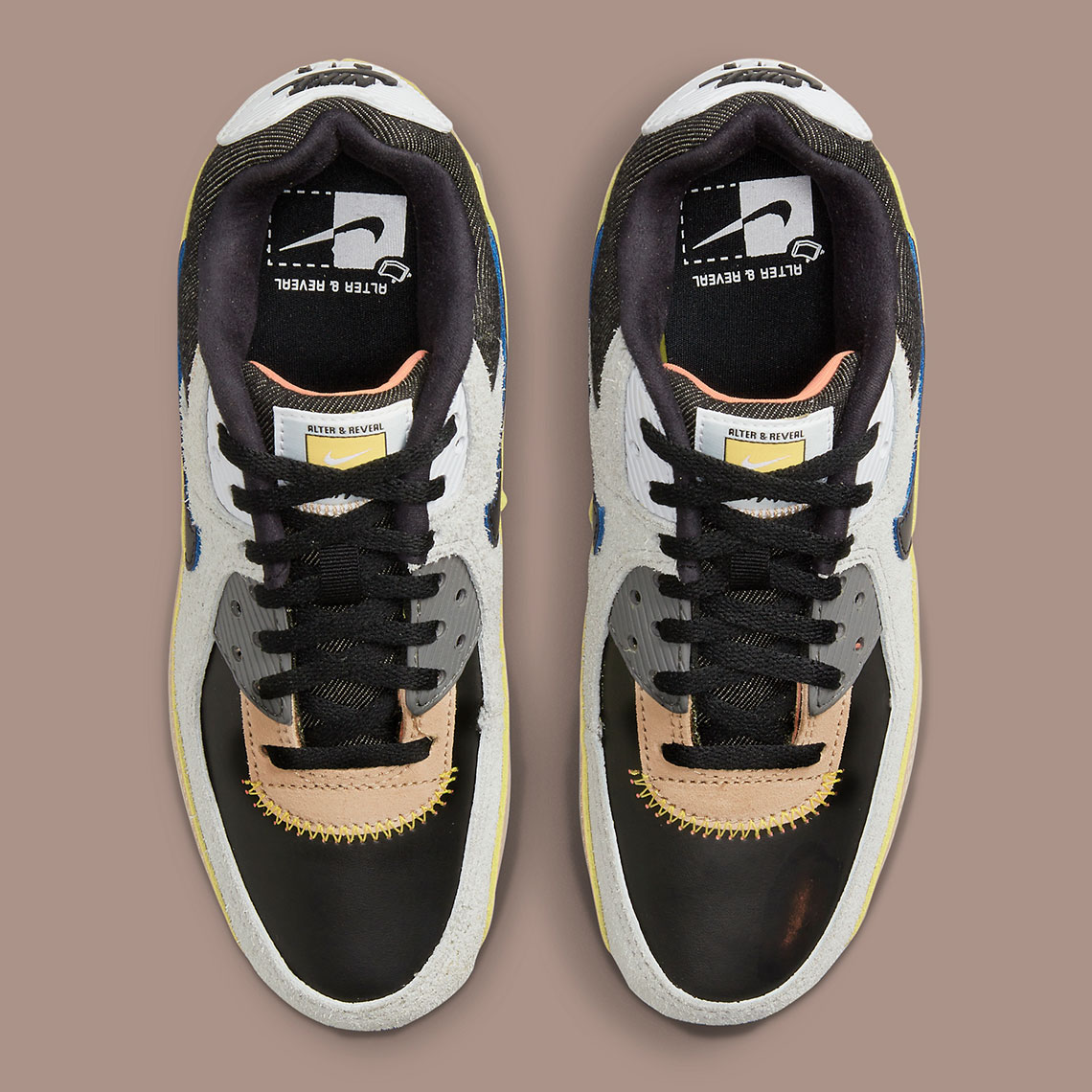 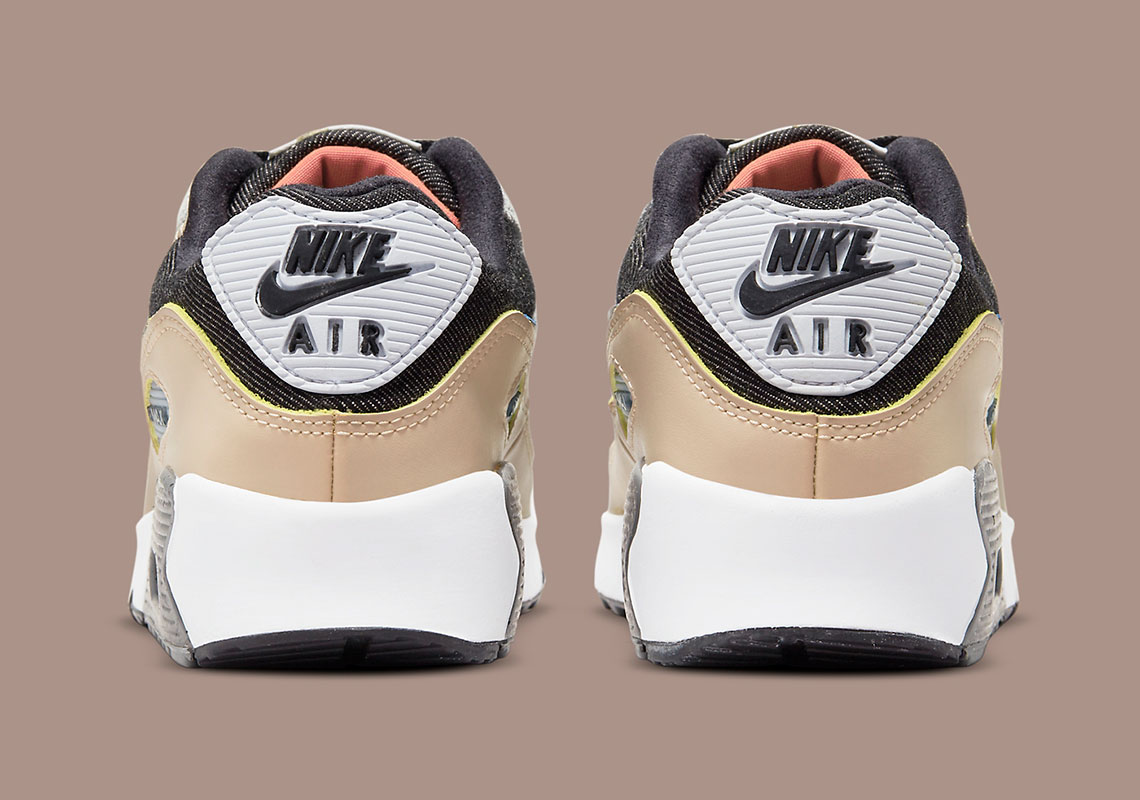 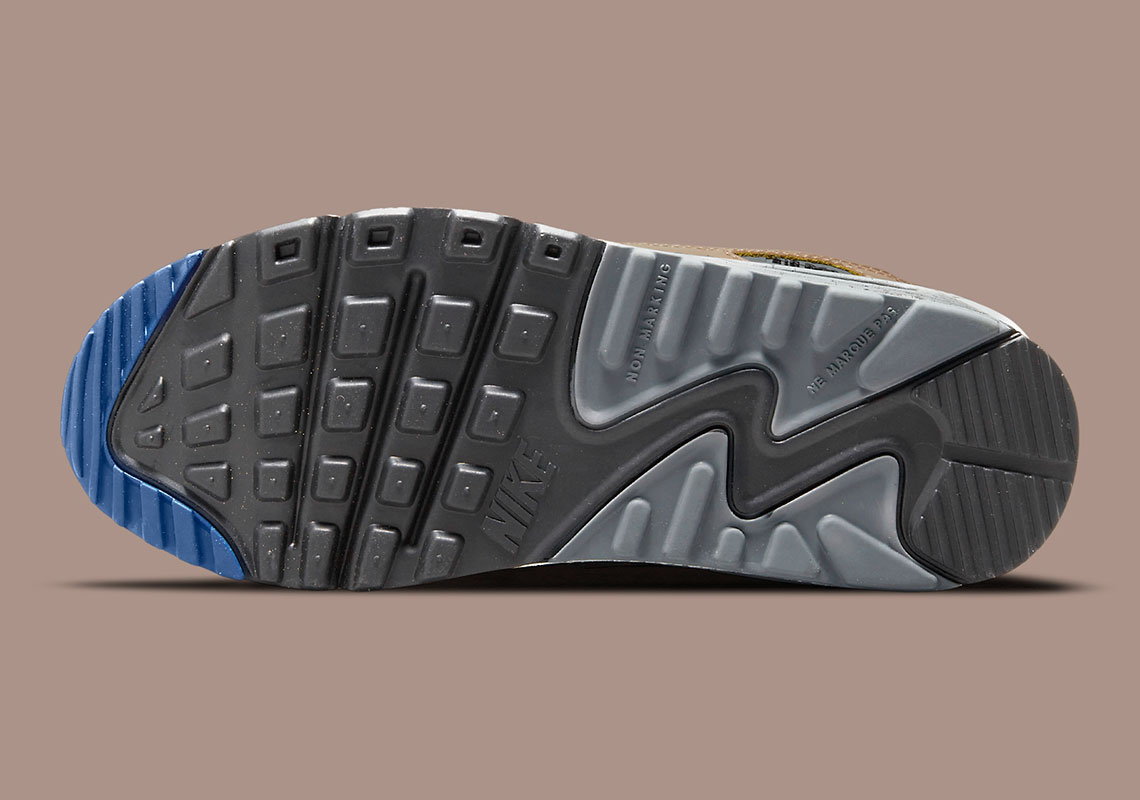 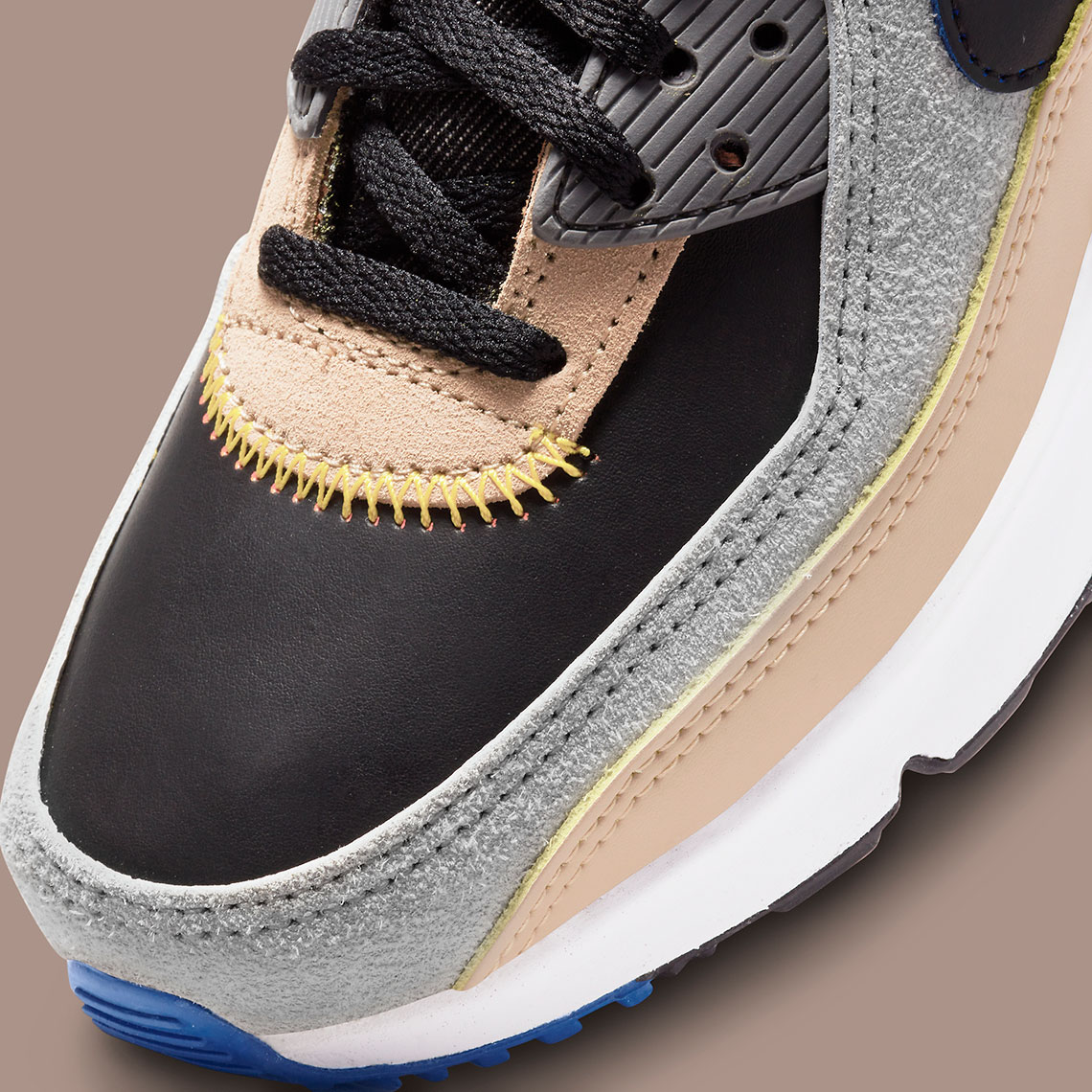 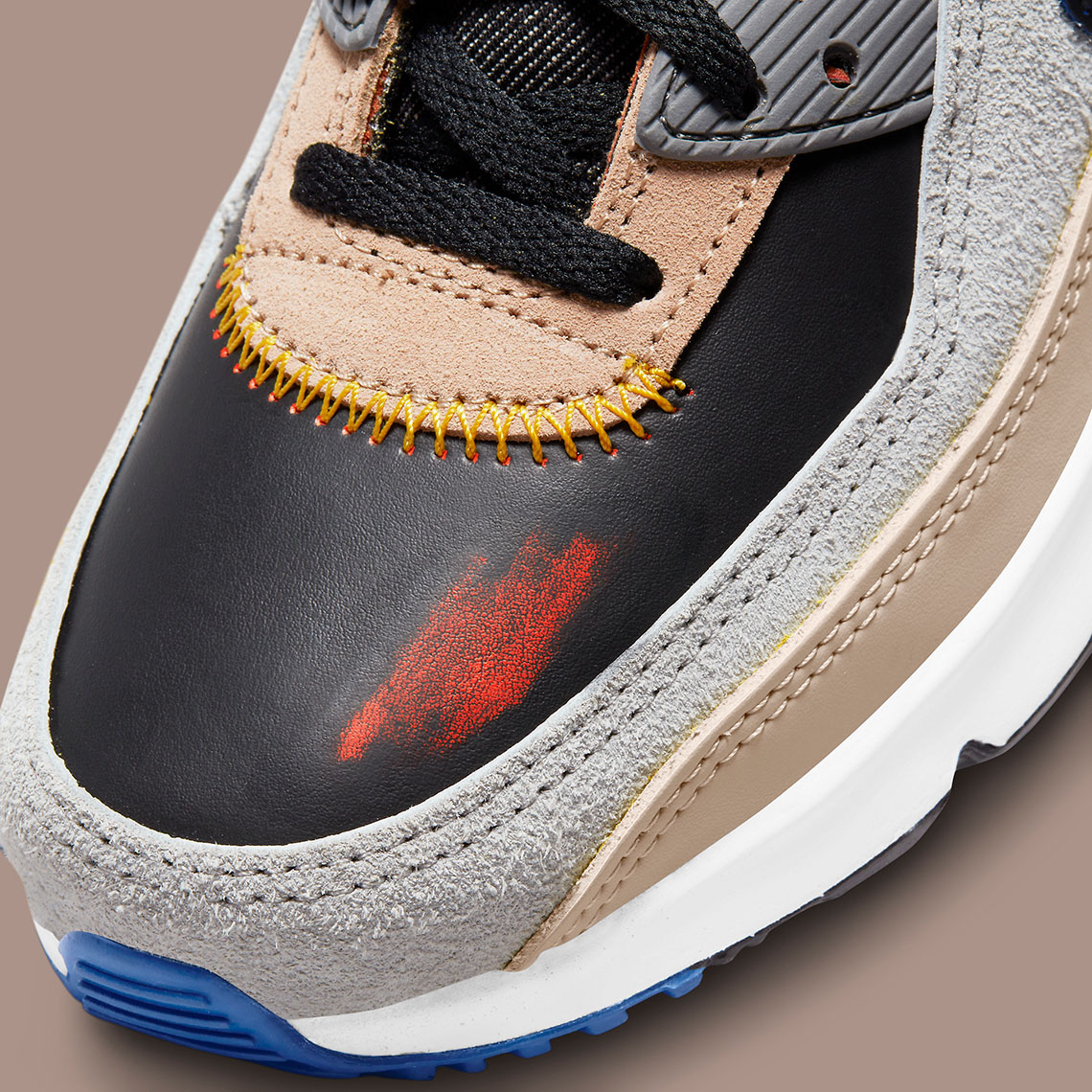 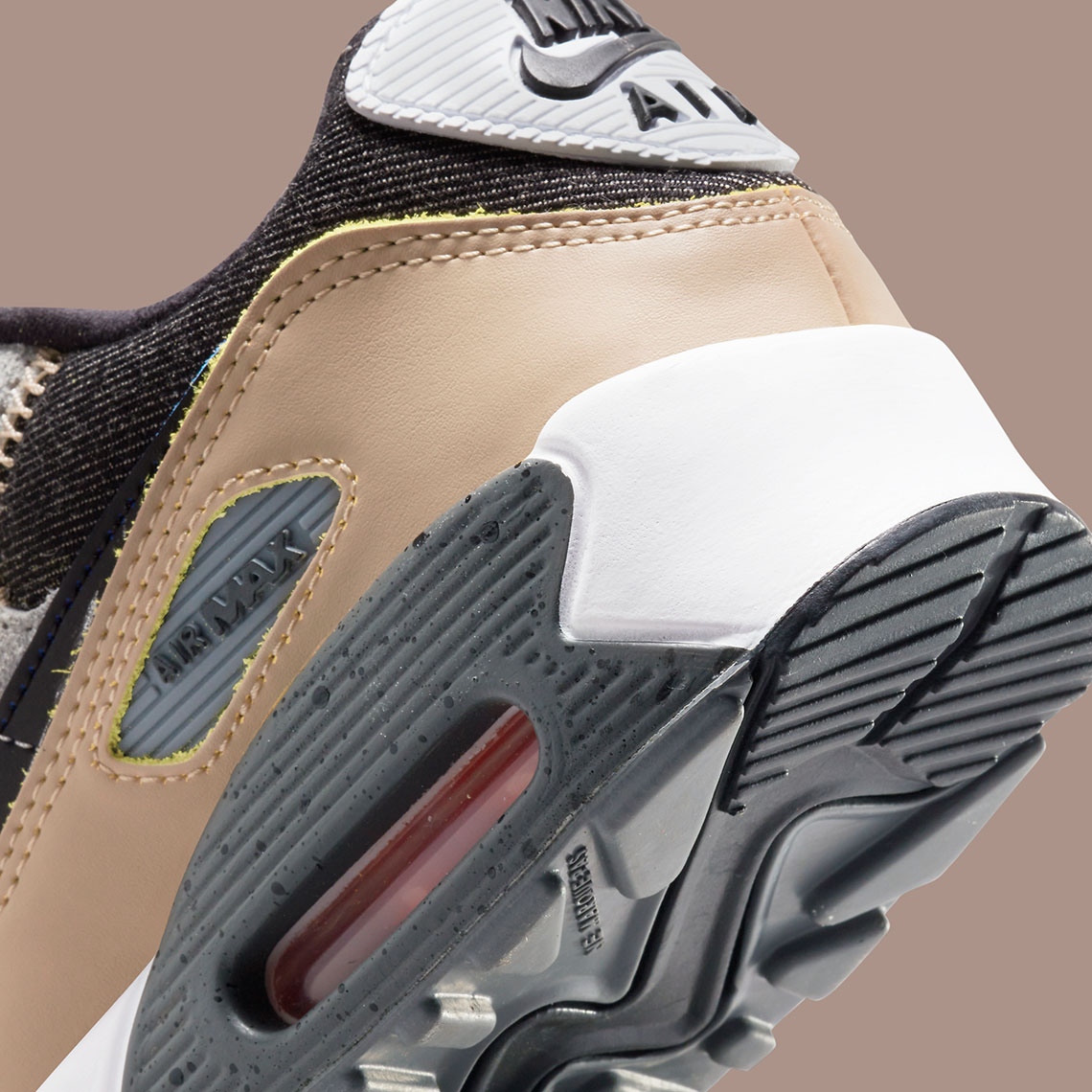 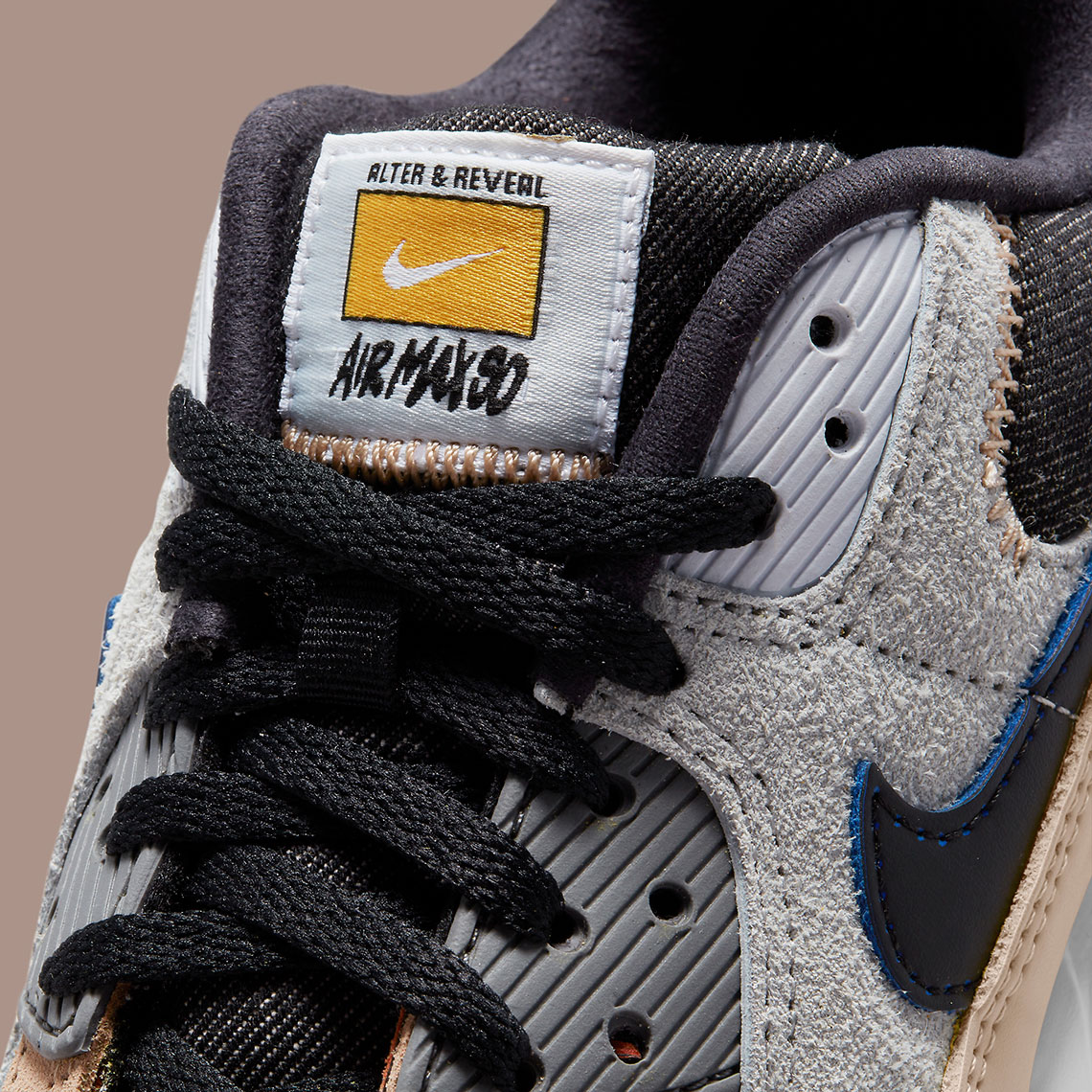 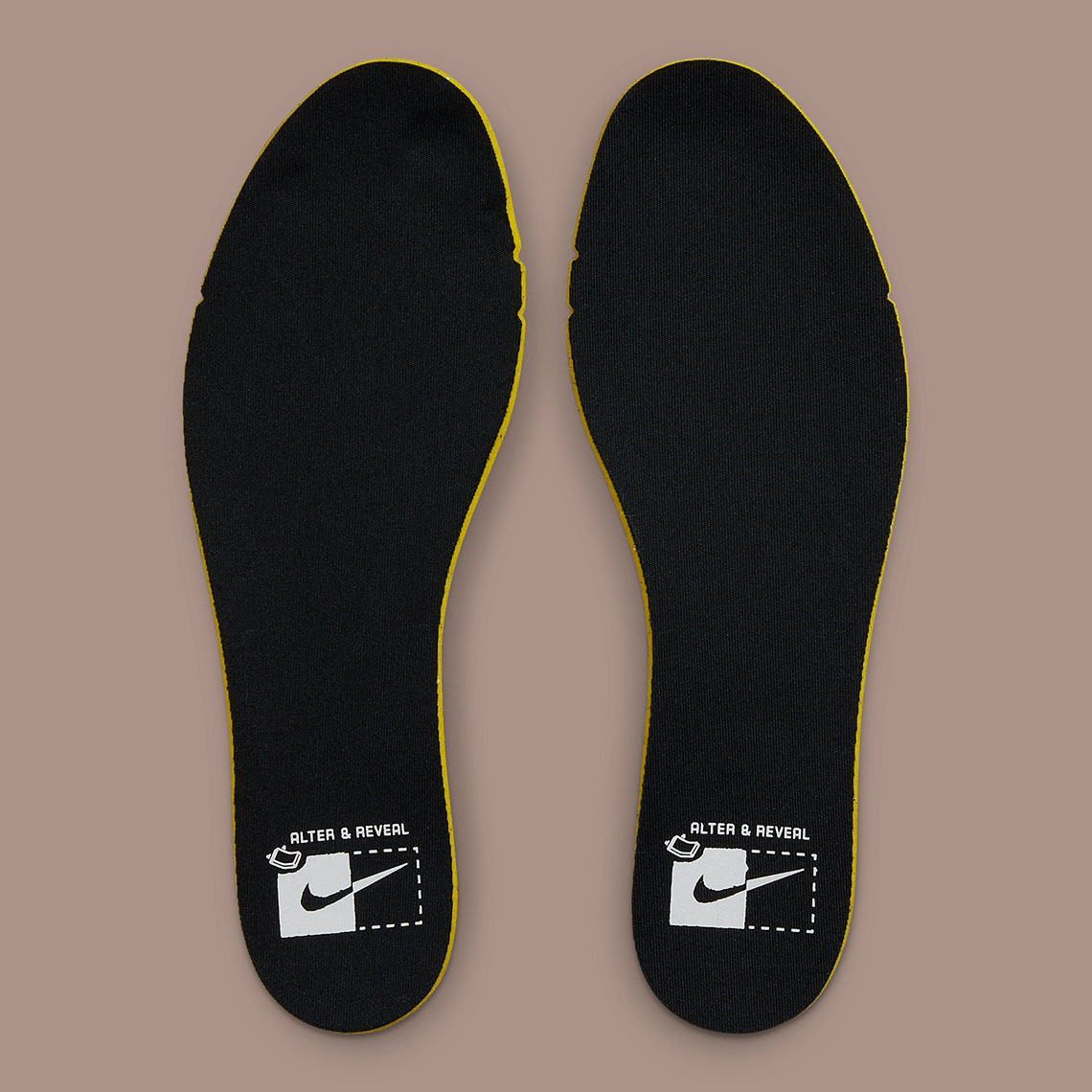