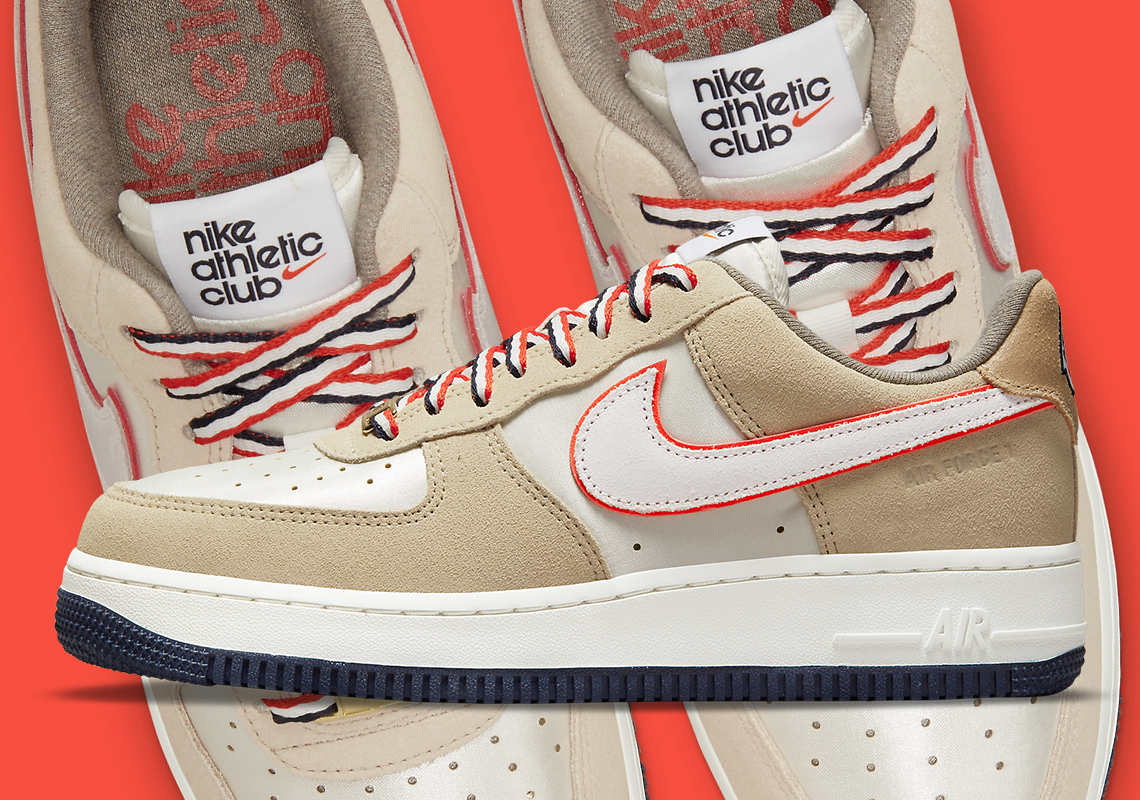 In the past decade, Nike became extremely enamored with the concept of “clubs,” establishing the exercise-focused Run Club and Training Club. And unlike both of these — which are free to join — the newly created “Athletic Club” requires a pair of Air Force 1s to enter.

This colorway, unlike its grey-dressed counterpart revealed earlier in the morning, delivers some much-needed energy. A touch of bright orange dresses the Swoosh’s outline, brightening up an otherwise white-dominant fixture. And while the latter may dress the mid-panel, toe, and midsole adjacent, these fixtures are largely overshadowed by the cream suedes, navy outsole, and the tri-color laces.

Branded with the “Athletic Club” stamp at the tongue and heel, the pair should become available through Nike.com and select retailers soon.

In other news, the Nike SB Dunk High Strawberry Cough could be releasing this month. 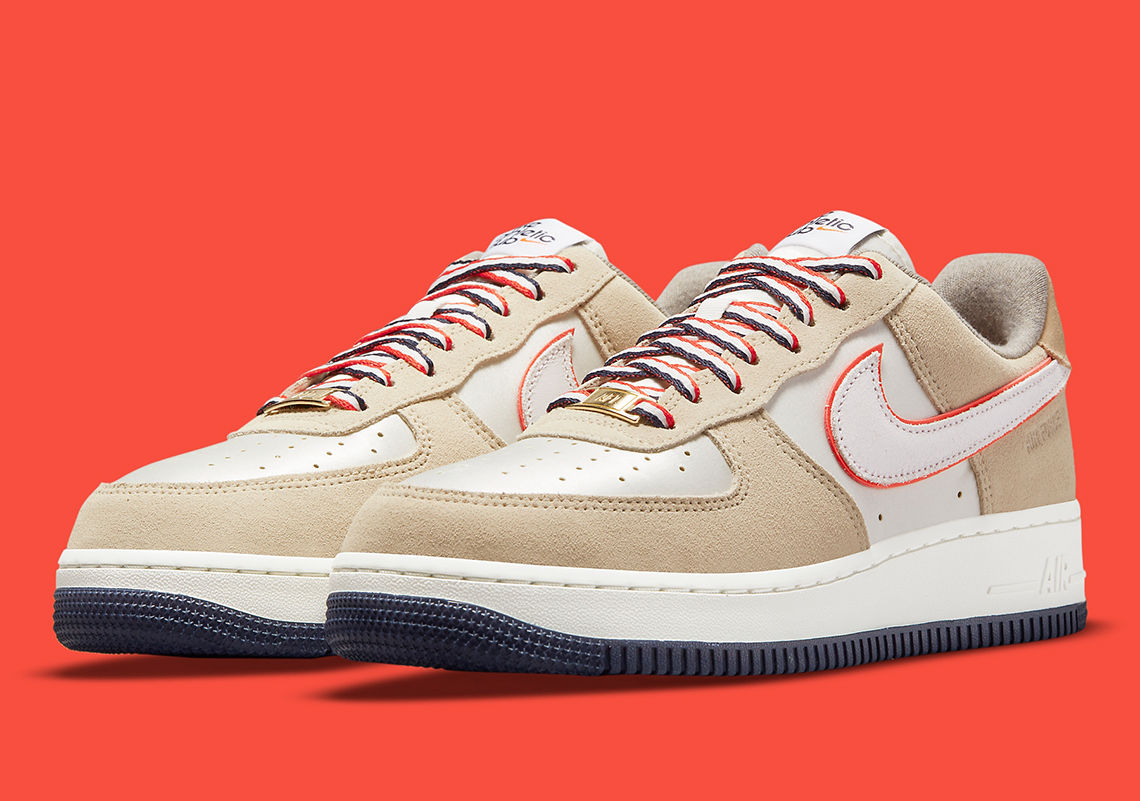 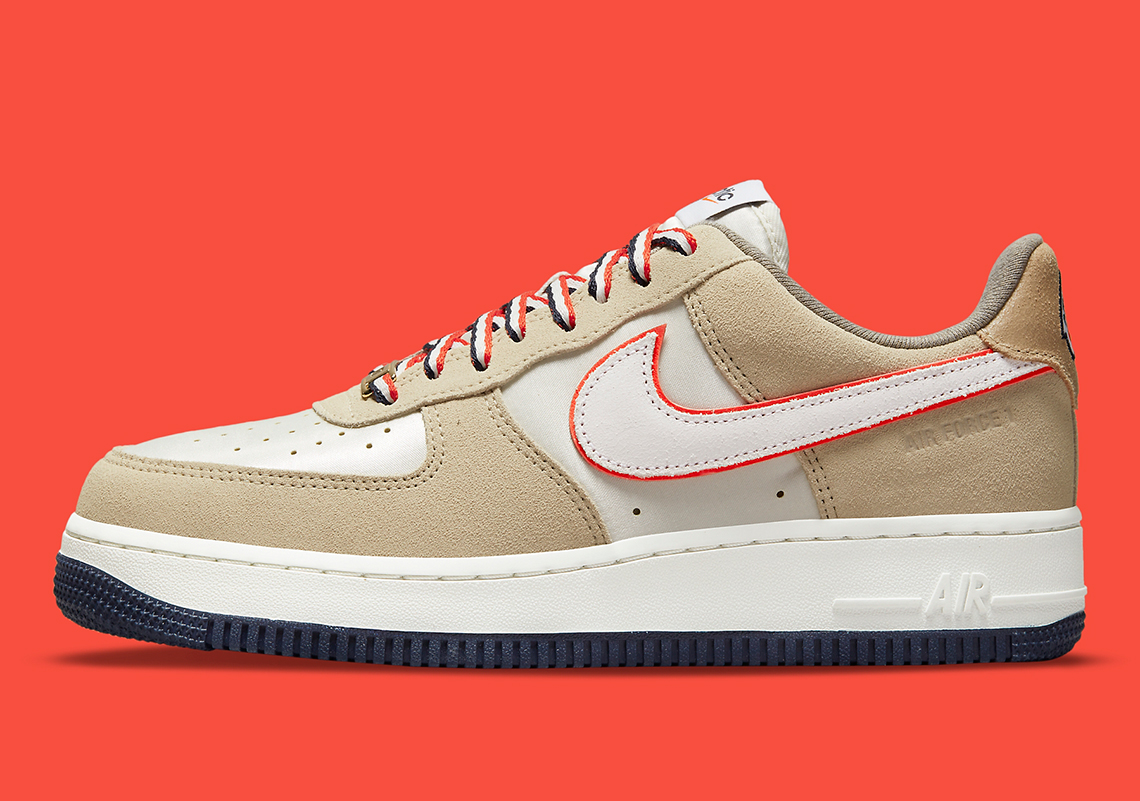 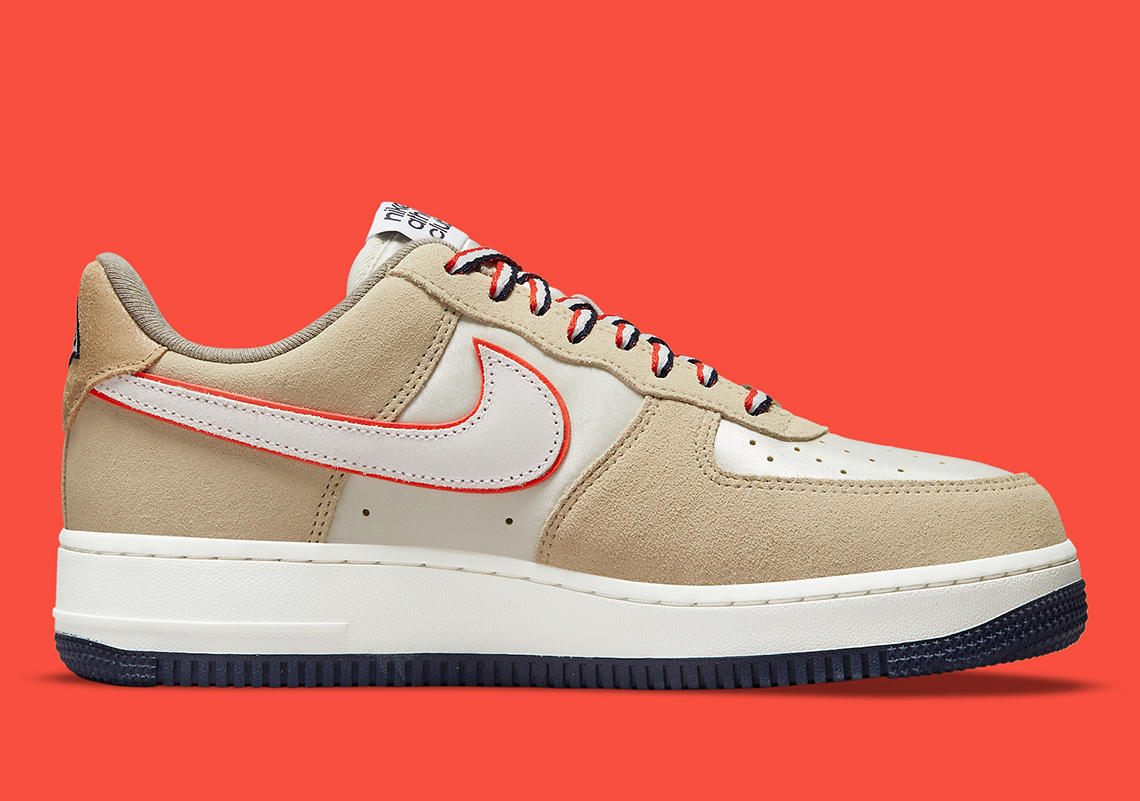 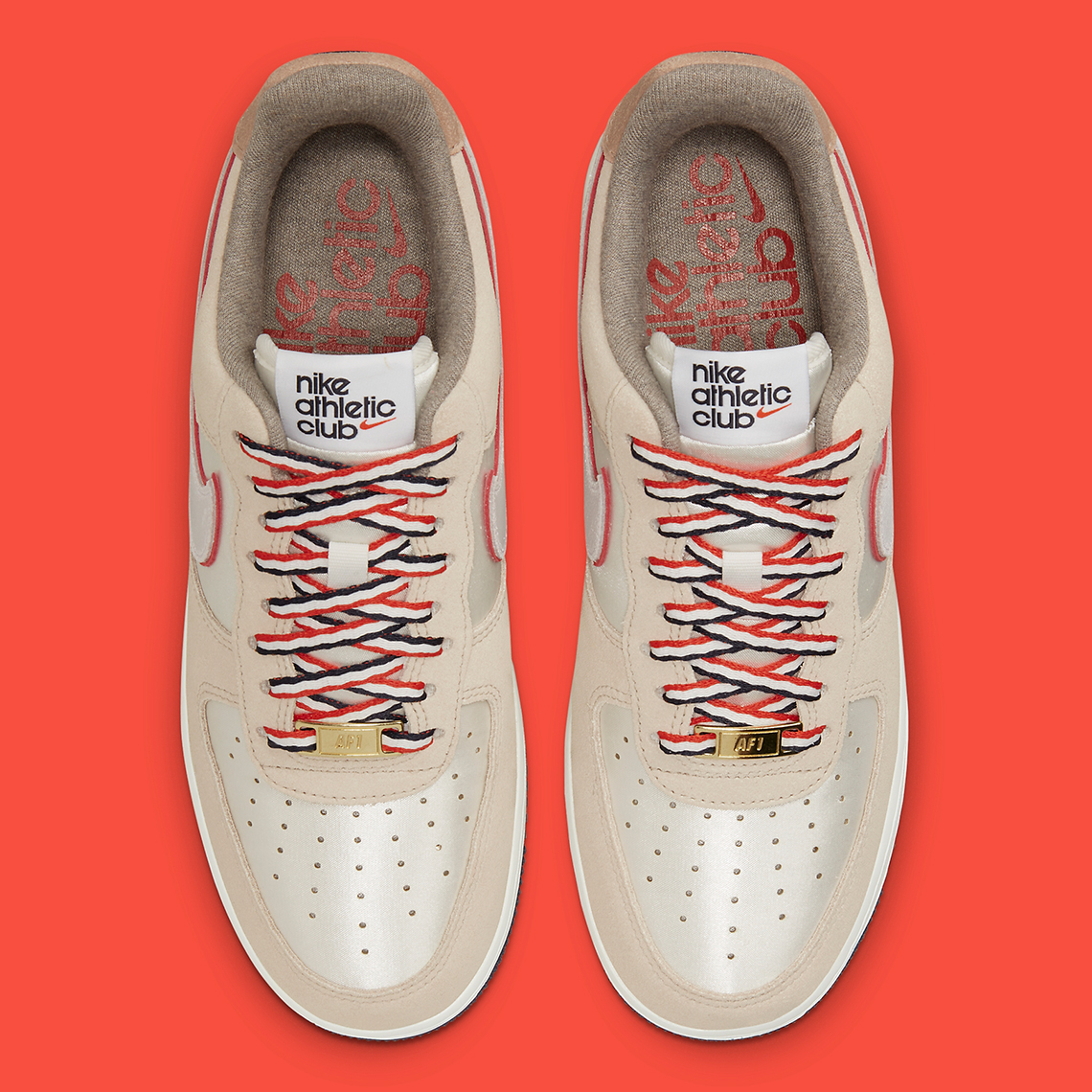 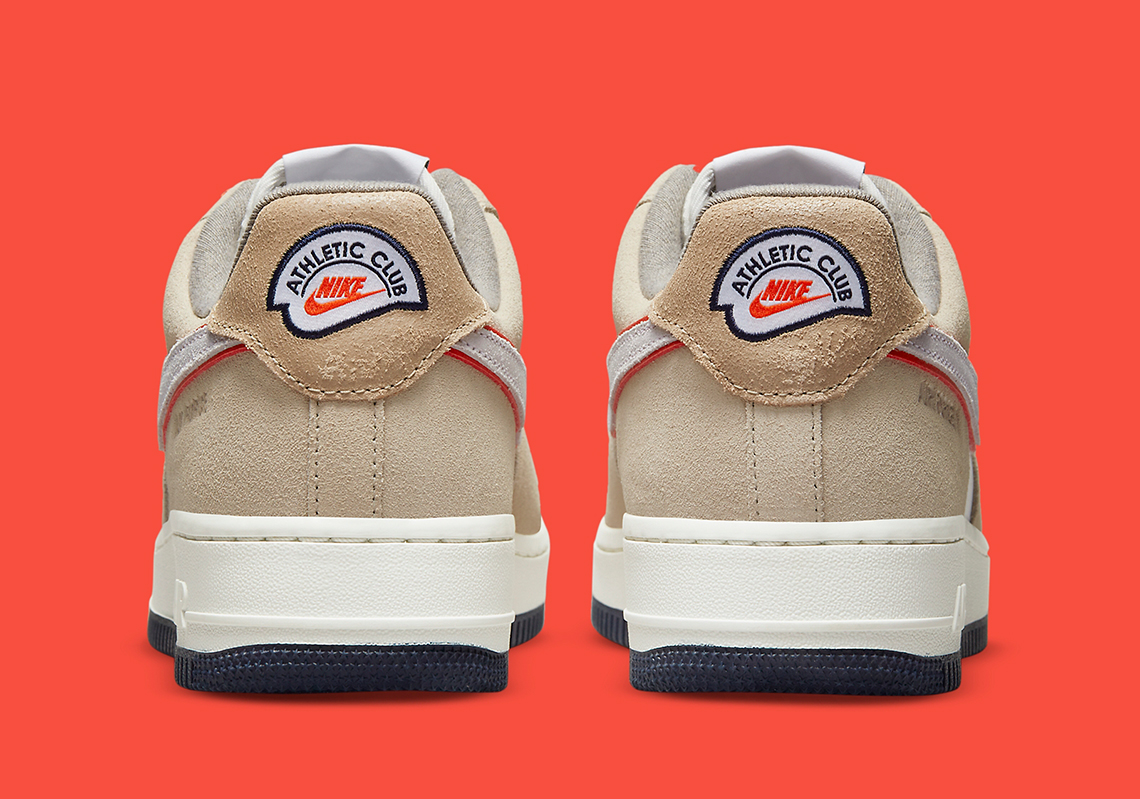 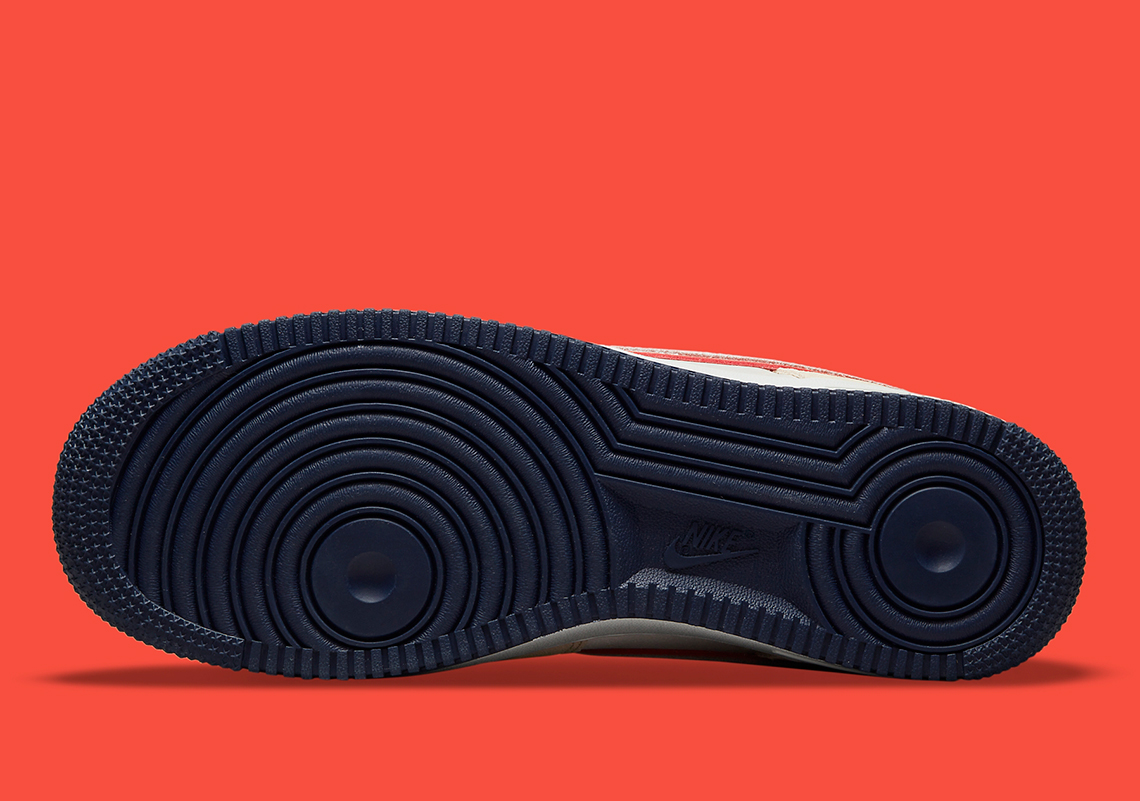 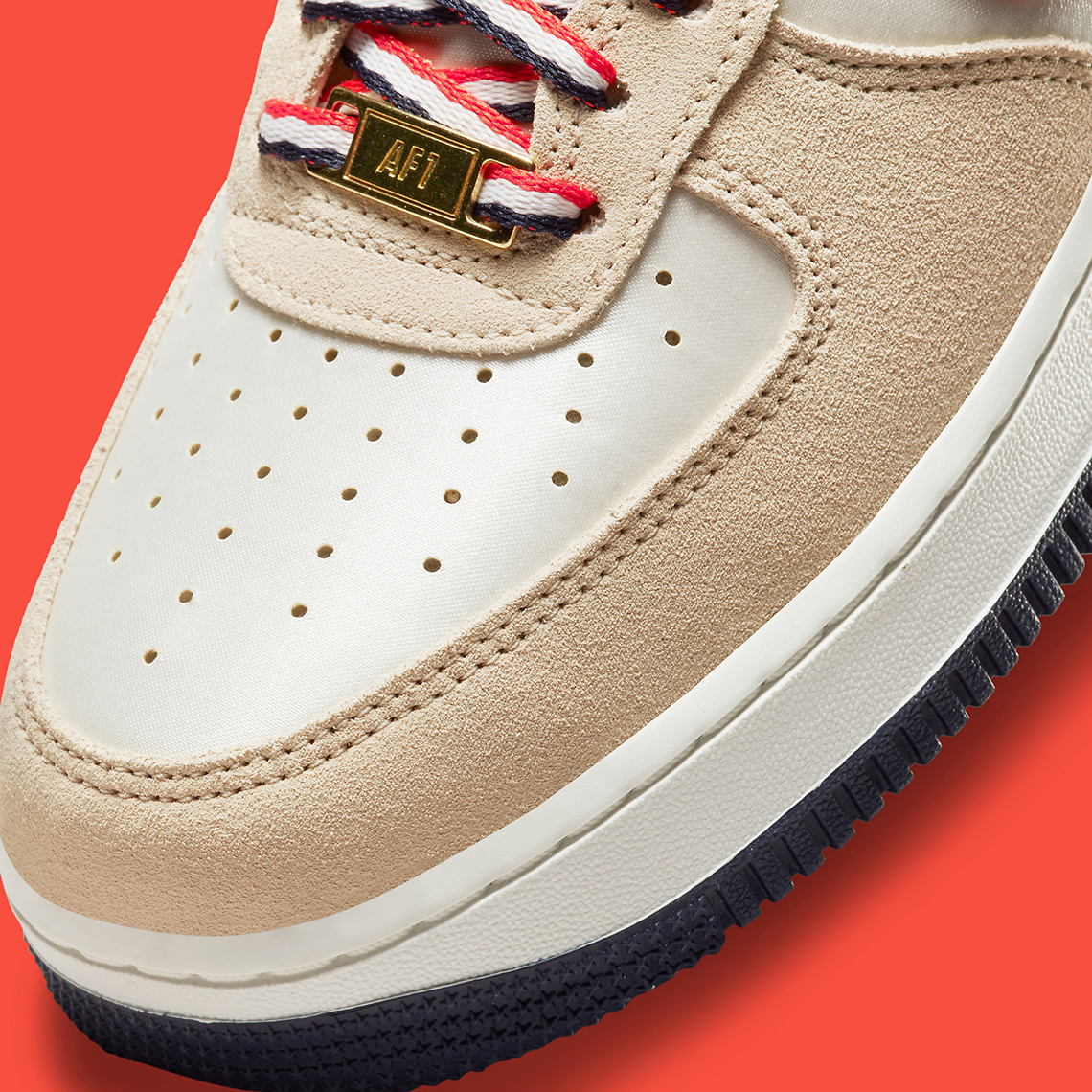 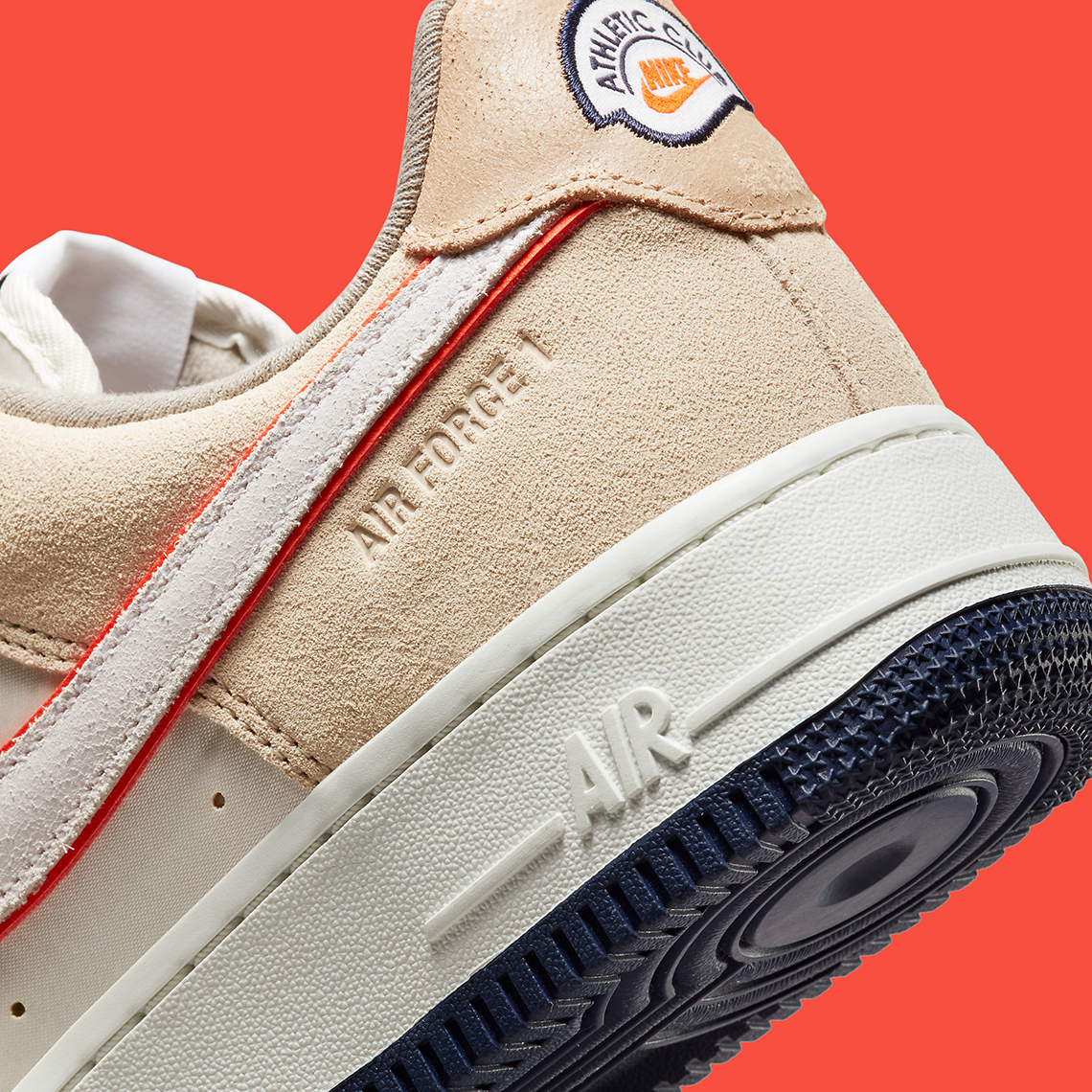