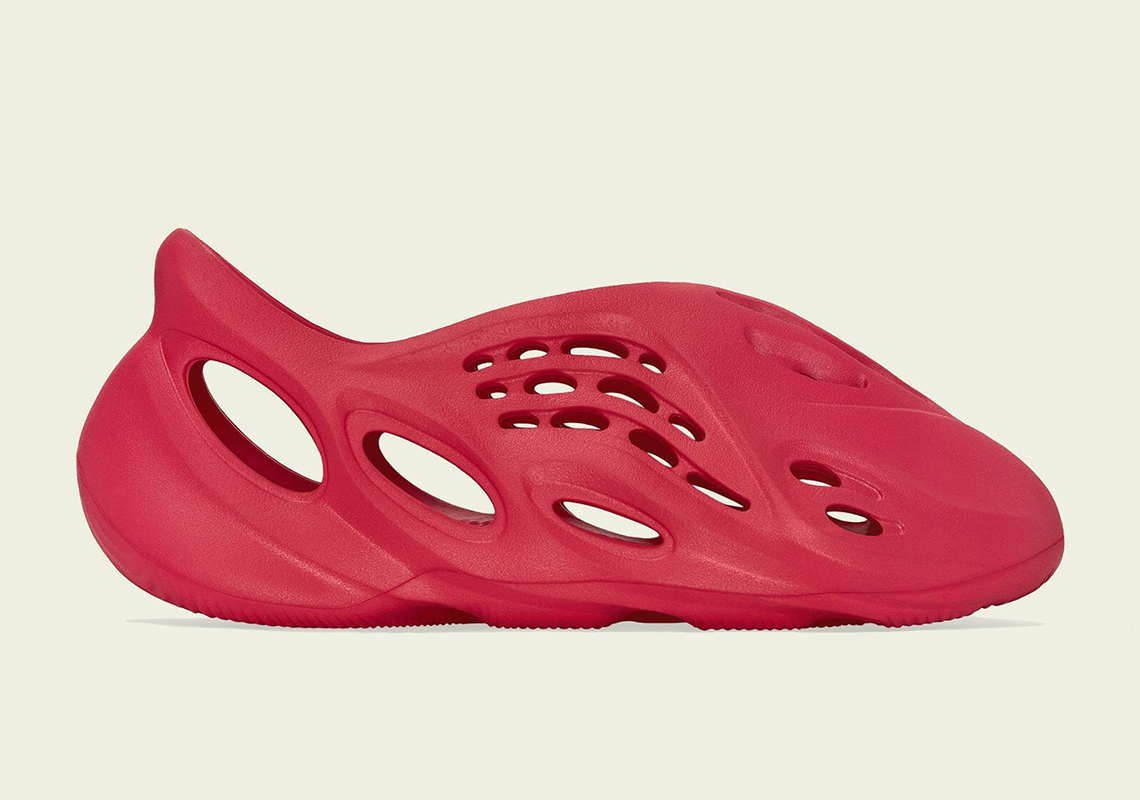 It took over half a decade to happen, but we’re finally getting a Red October Yeezy sneaker release. No, it’s not a widely popular Yeezy Boost 350 v2 or even the Yeezy Boost 700, but the made-from-algae Yeezy Foam Runner that has taken the world by storm since it was first revealed in mid-2020. After a variety of colorways have already touched store shelves – from monochromatic neutrals to swirling two-toned make-ups – the Yeezy Foam Runner has gone from controversial to compelling as it is the single most neck-breaking shoe on the market.

Currently expected to release on October 29th, 2021 for $75, the adidas Yeezy Foam Runner “Vermillion” has finally surfaced via the brands official images, further solidifying the rumored drop date. As if the Foam Runner needed any more reason to stand out, the all-red is sure to grab eyeballs on the street should you be daring enough to wear a pair. Check the photos ahead and stay tuned for a store list. 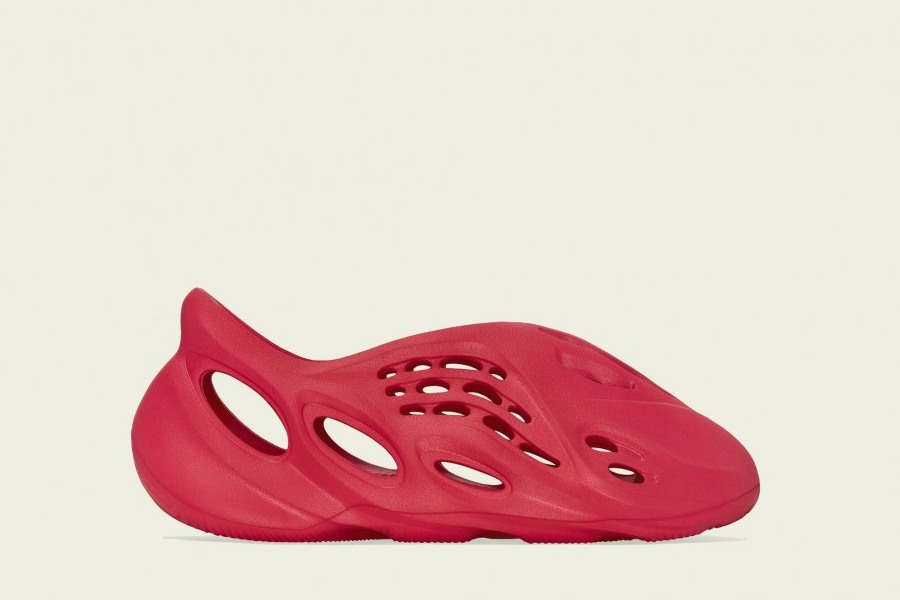 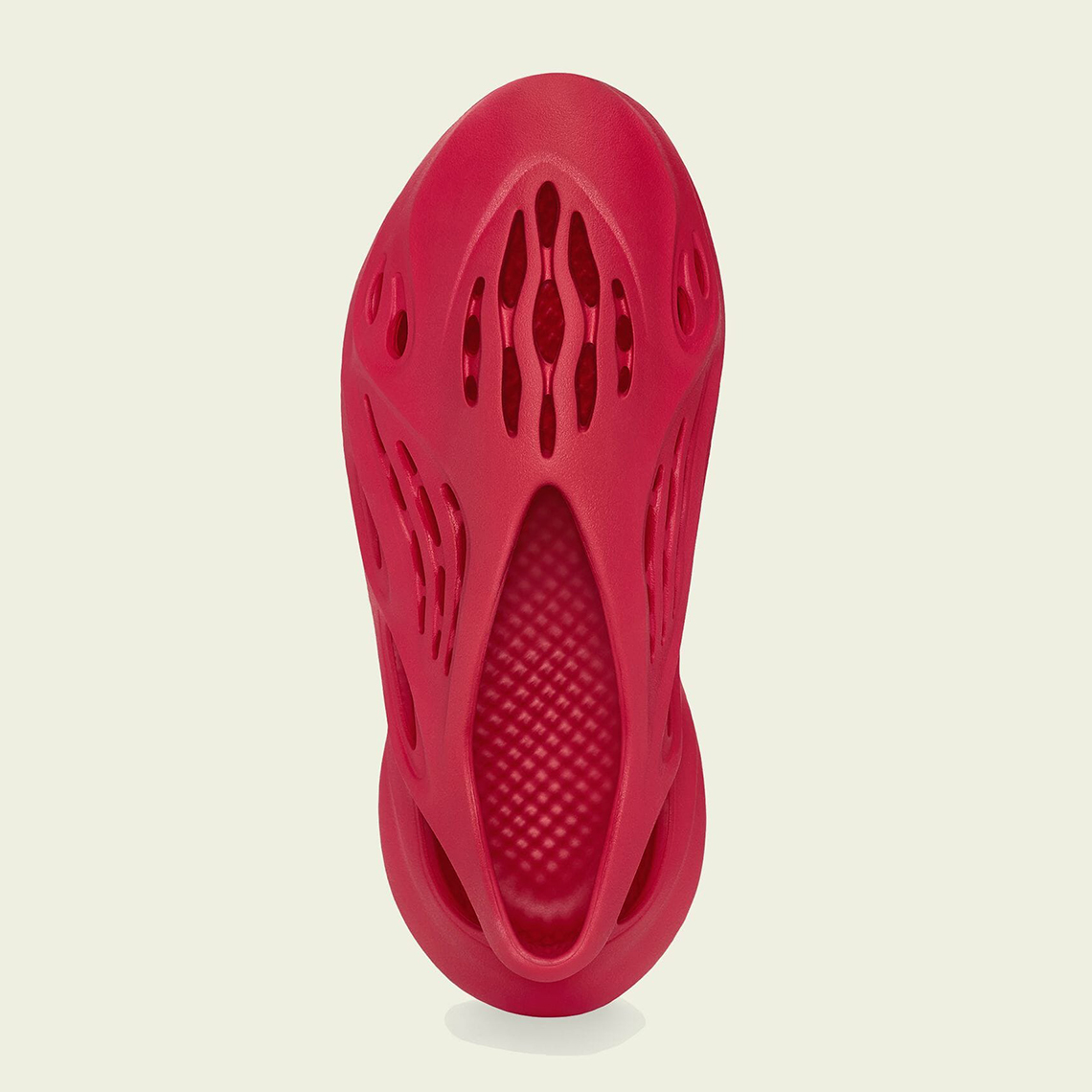 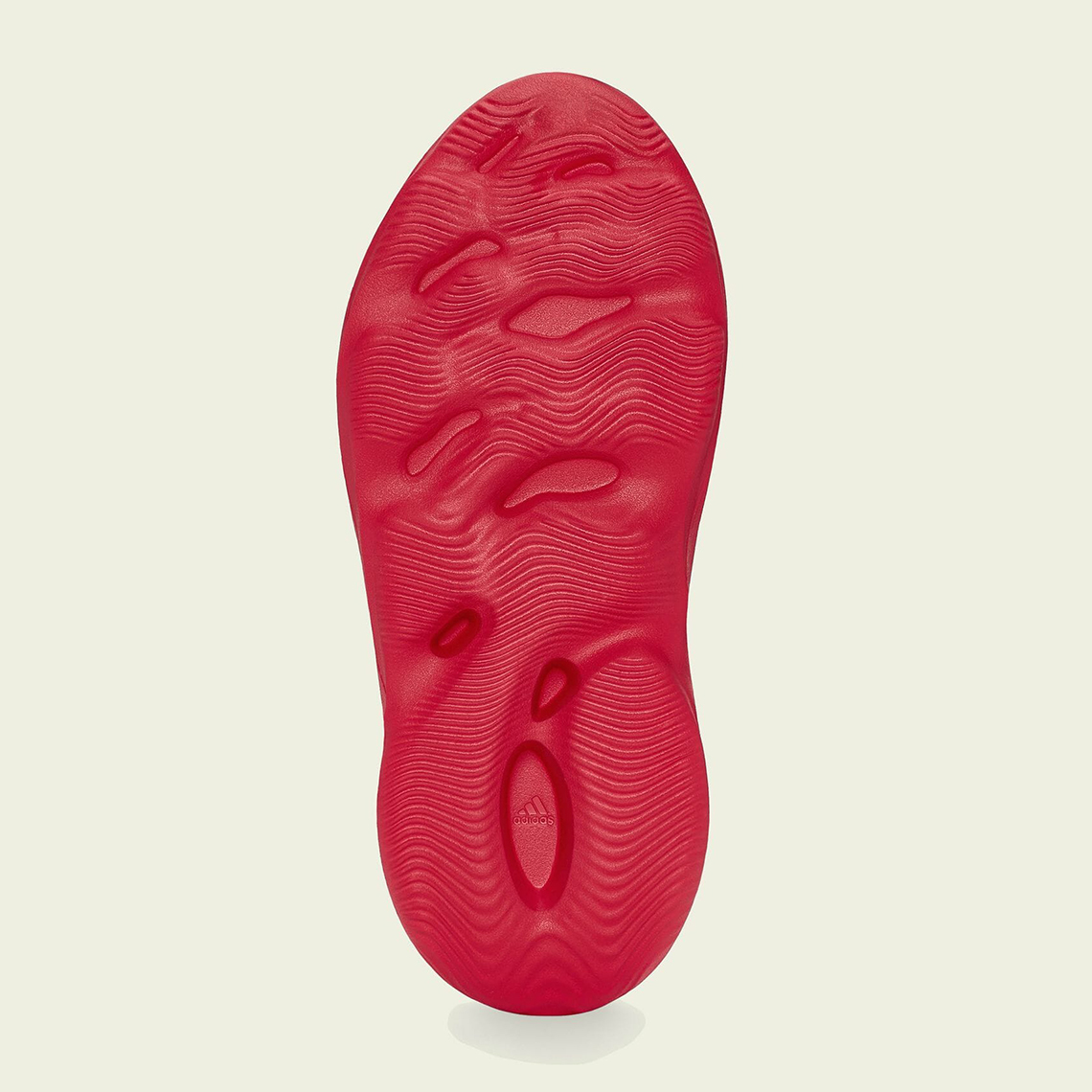 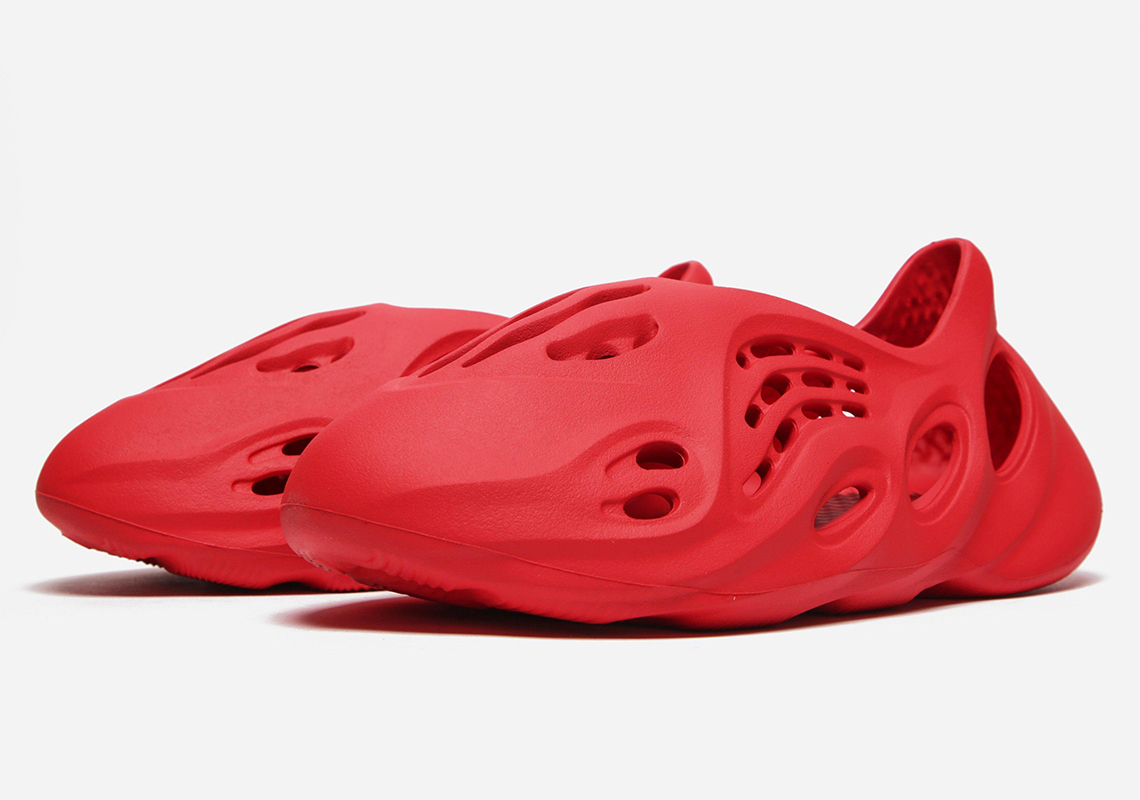 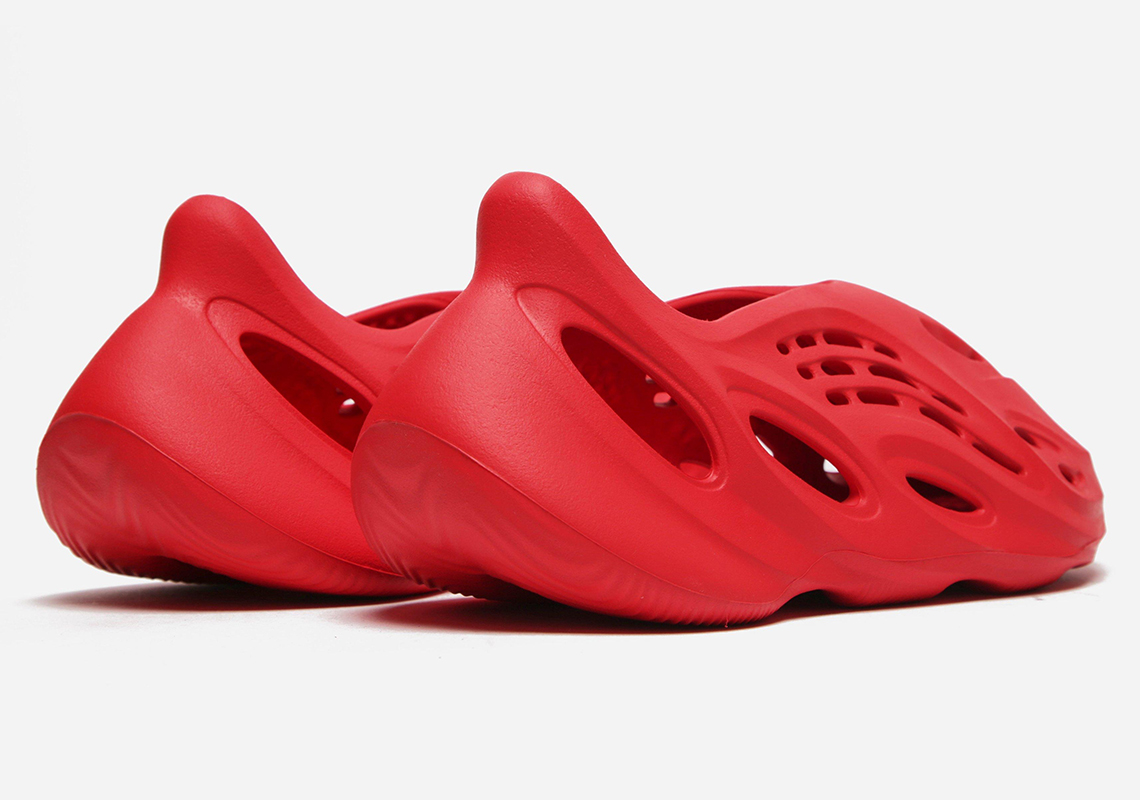 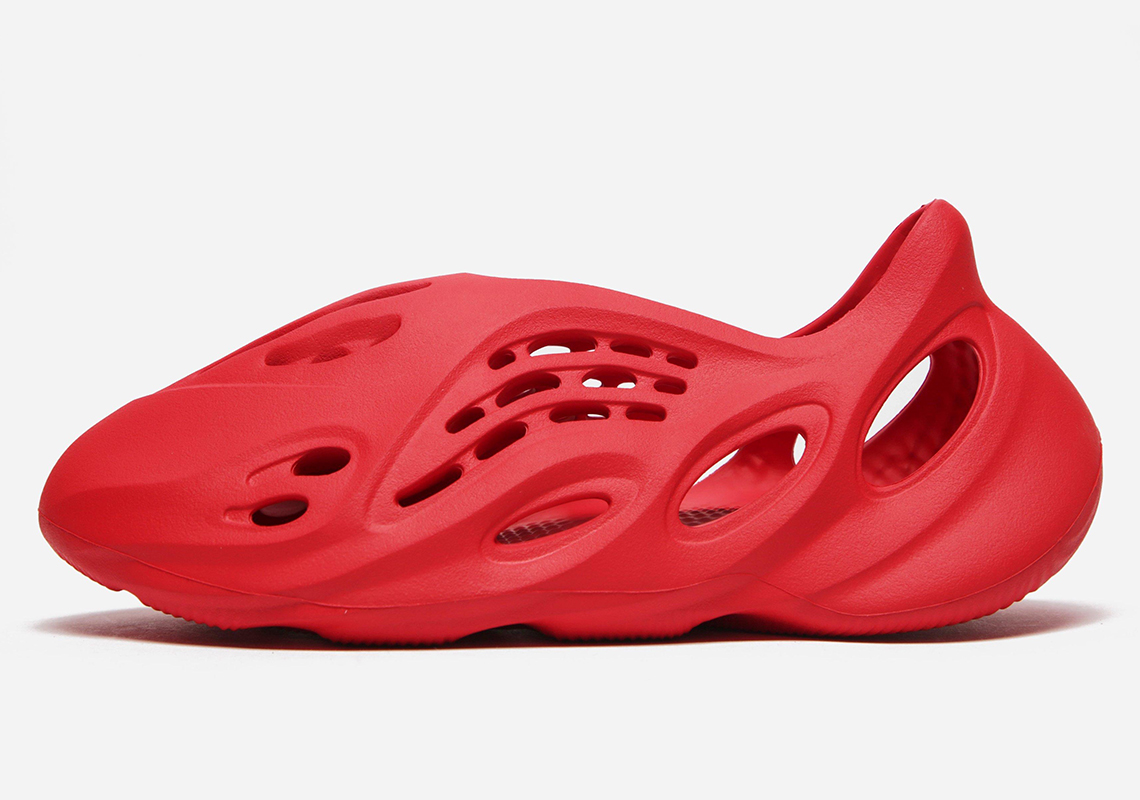 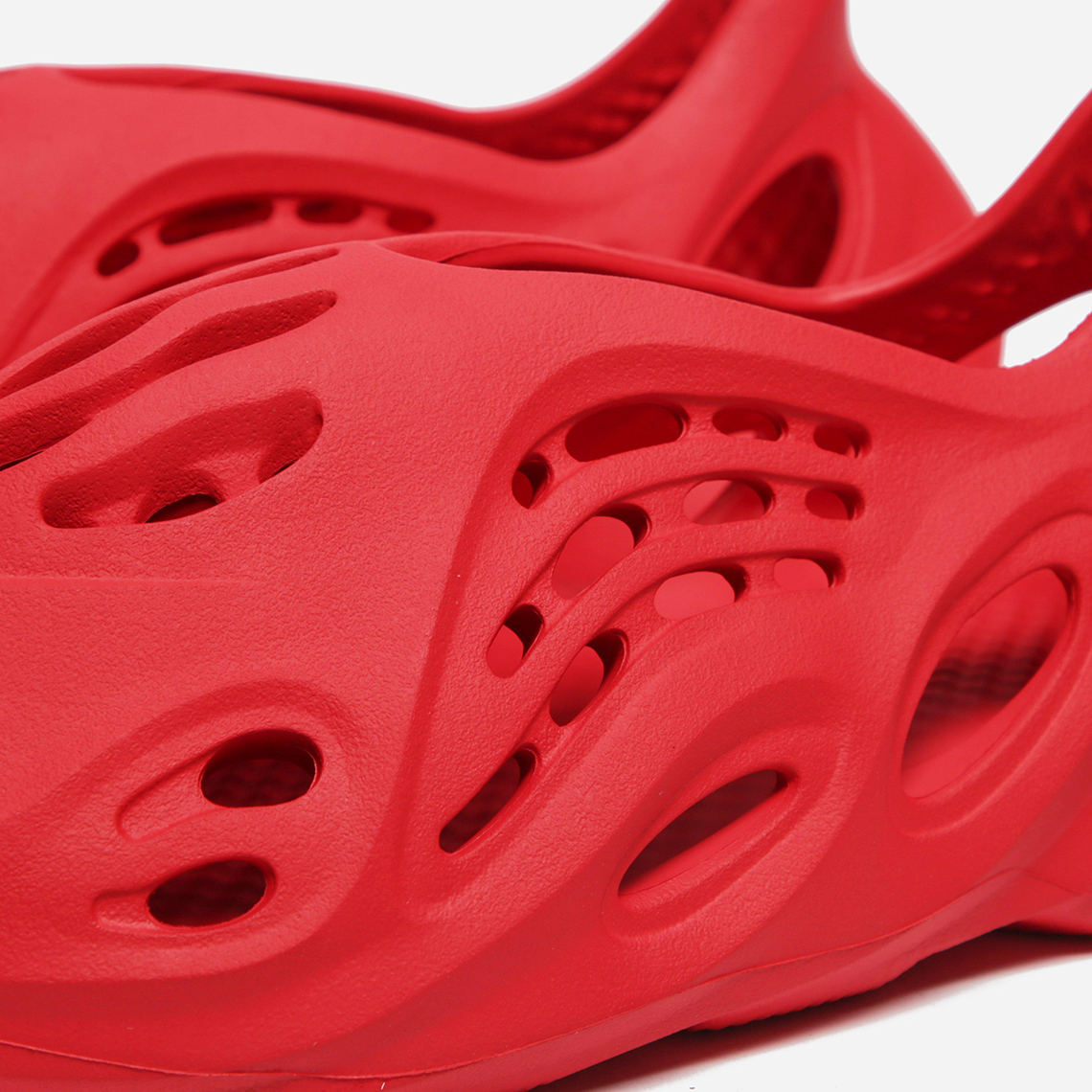