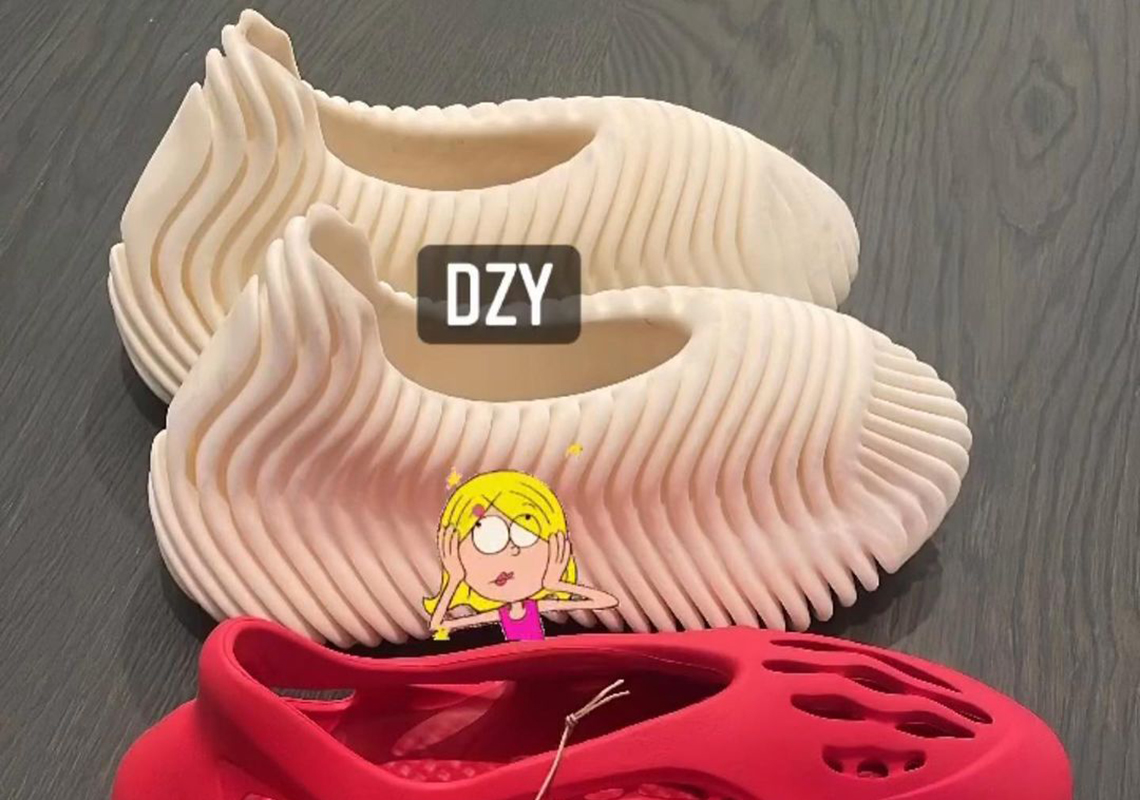 Back in August of 2020, Kanye himself teased a YZY D Rose collaboration, stating that it was “coming soon.” And after months on months of anticipation, we’re only now receiving further teases courtesy of Derrick Rose‘s wife Alaina.

Conducive to a number of comparisons — some less flattering than others — the shoe, which is ostensibly dubbed the “DZY,” seems to build off the Foam Runner before it. Material-wise, the silhouette appears identical, even proffering the same Bone-colored exterior that accompanied the clog-like shoe’s debut. Rose’s design, however, is far more exaggerated, molded in a way reminiscent of a rib cage or — as commonly likened to by the internet — a fish’s skeleton.

Enjoy another quick peek at these here and sit tight as we await official release details.

In other news, the Yeezy Boost 700 v2 Static is coming soon.