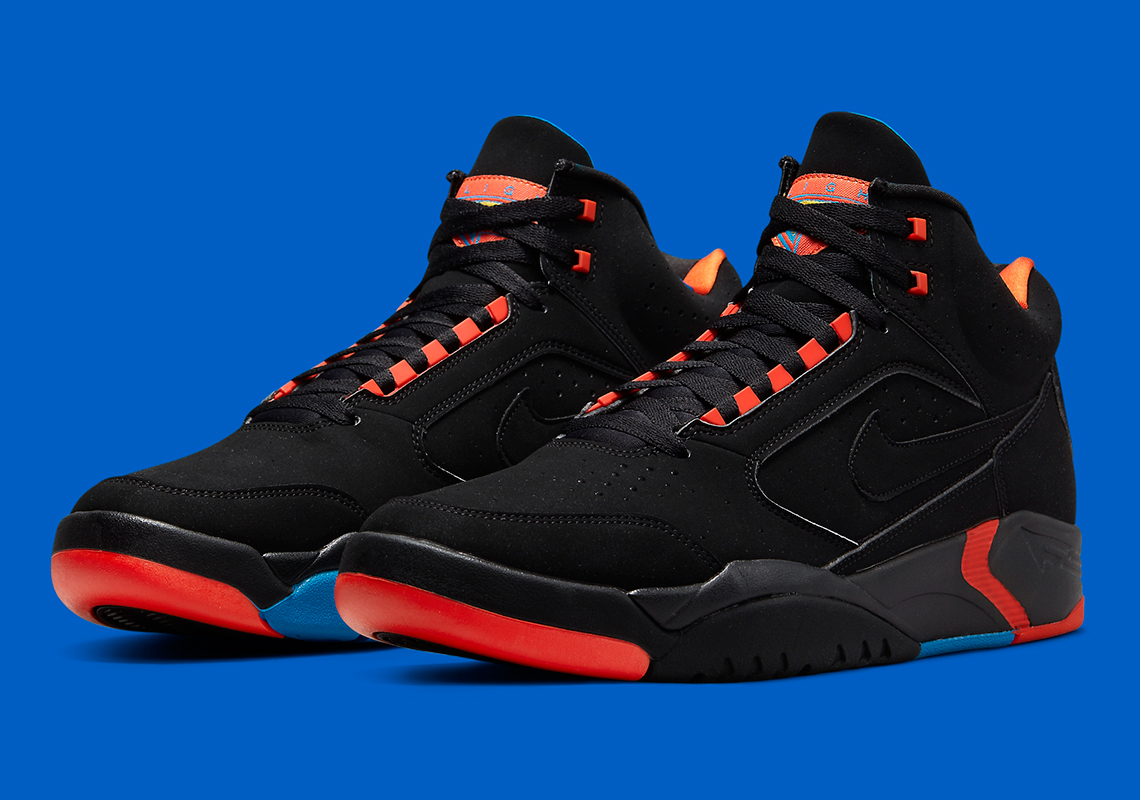 Sometimes Nike hits us with a completely unexpected retro release, and it’s quite refreshing in today’s predictable landscape of early looks and being in-the-know. The Air Flight Lite Mid, which is celebrating its own 30th Anniversary in 2022, recently dropped in the OG white colorway some weeks ago, and older heads have been impressed by its adherence to the original design and attractive $120 pricepoint. And before Nike inevitably gets over-the-top with modern colorways, it appears that another OG colorway is headed our way soon.

That would be the Team Orange/Imperial Blue colorway, a standout from Nike’s finesse/speed/aerial inspired Flight line (in opposition of the Force series) that was noted for the multi-colored interior lining. It was that specific year that Nike Basketball experimented with color-blocking, a bold direction exemplified by the likes of the Air Raid and Air Jordan 8.

This solid retro release is currently scheduled to hit US retailers on November 15th for $120, but if you’re not the patient kind, Offspring in the UK has them available now. See the shopping links below. 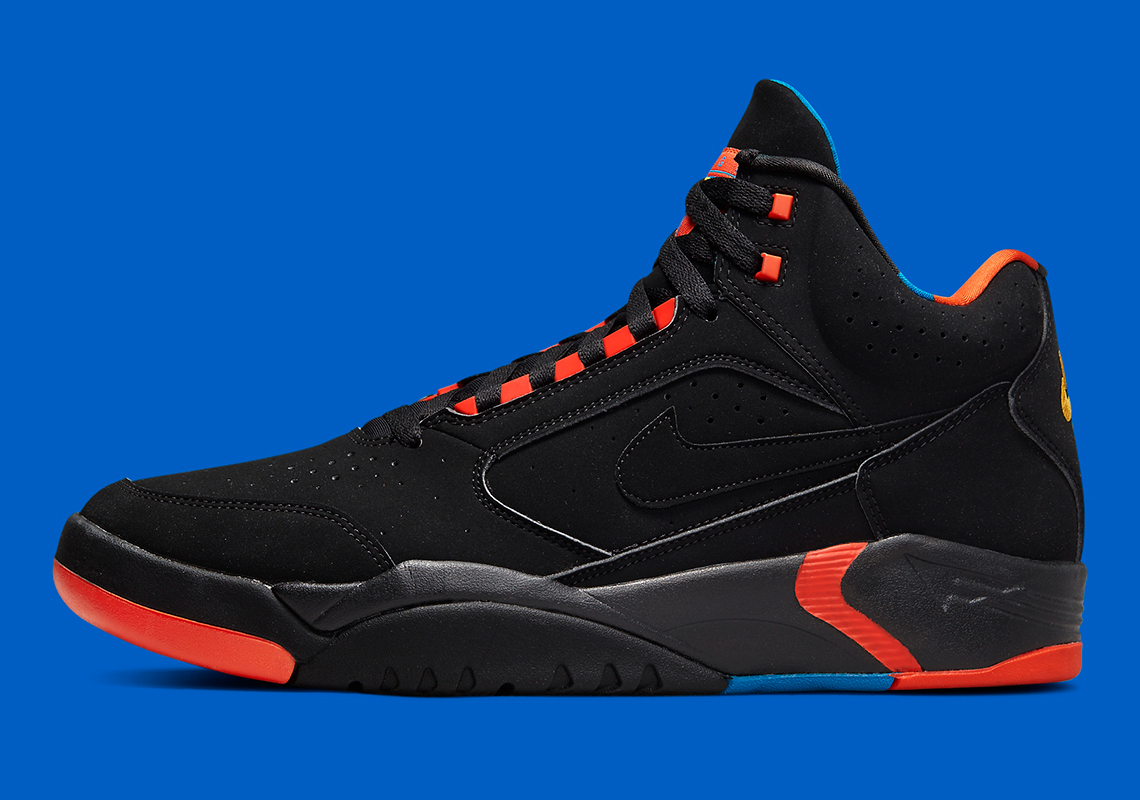 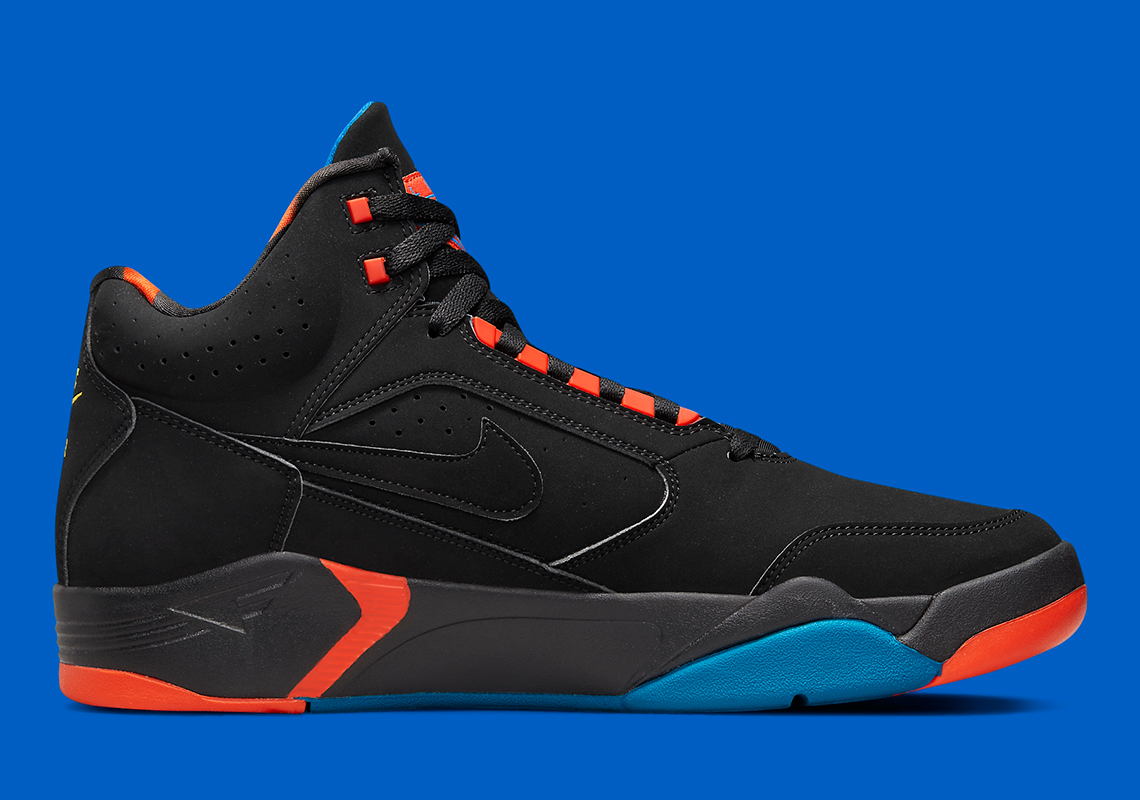 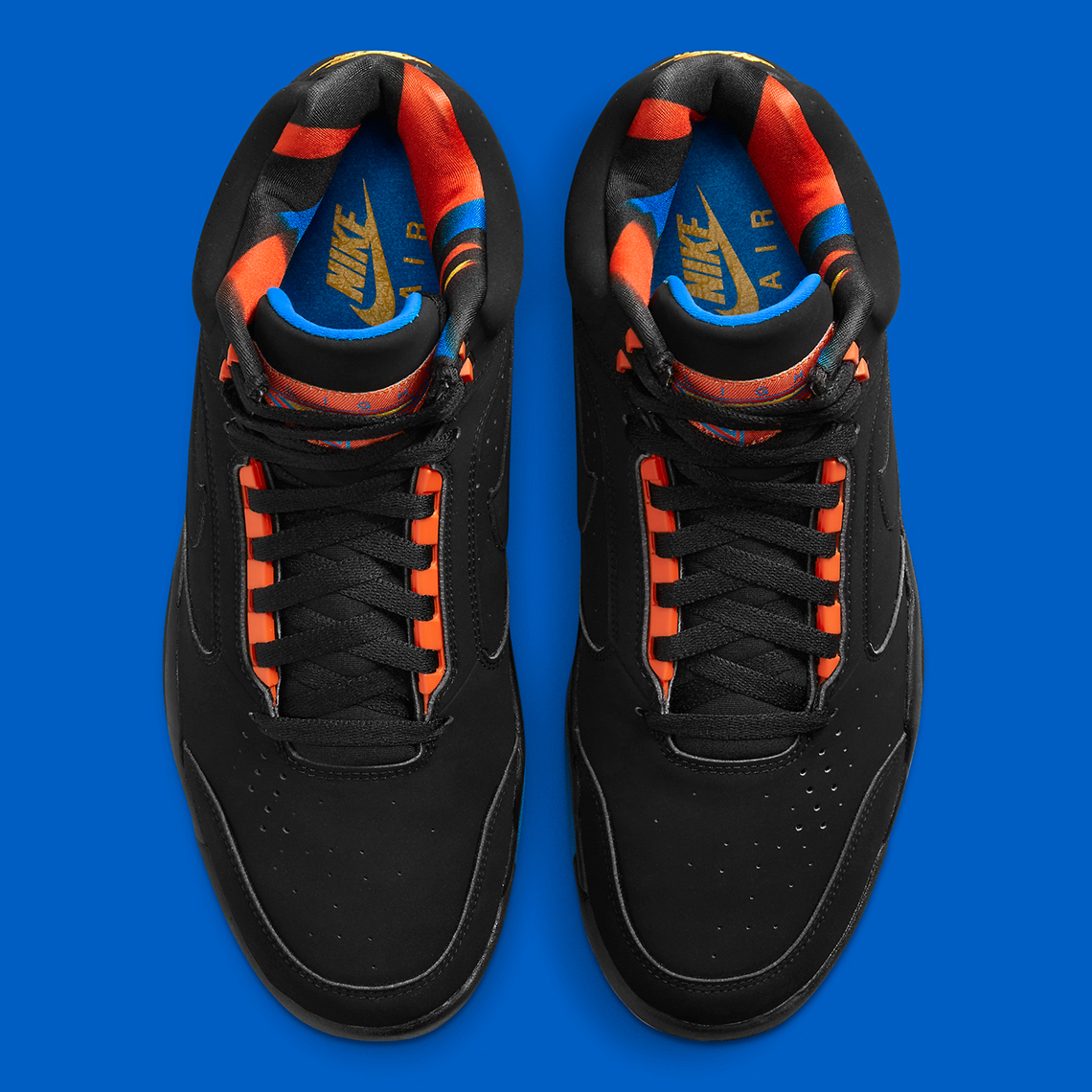 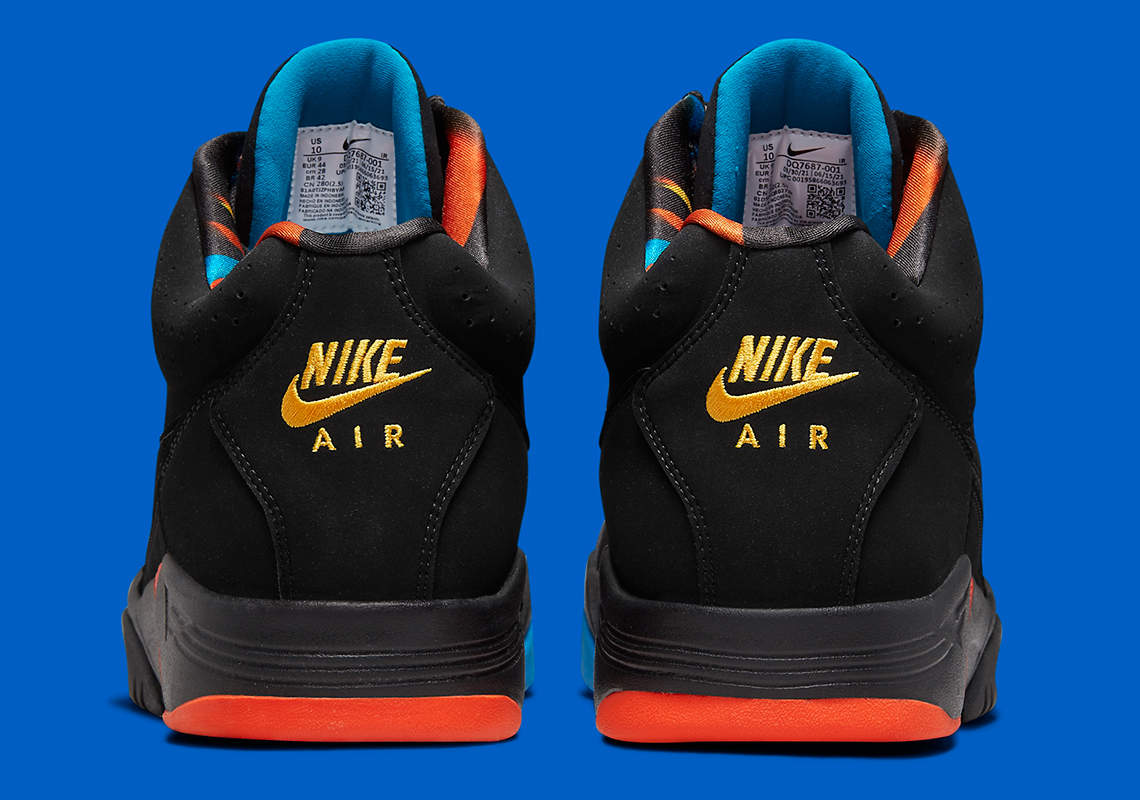 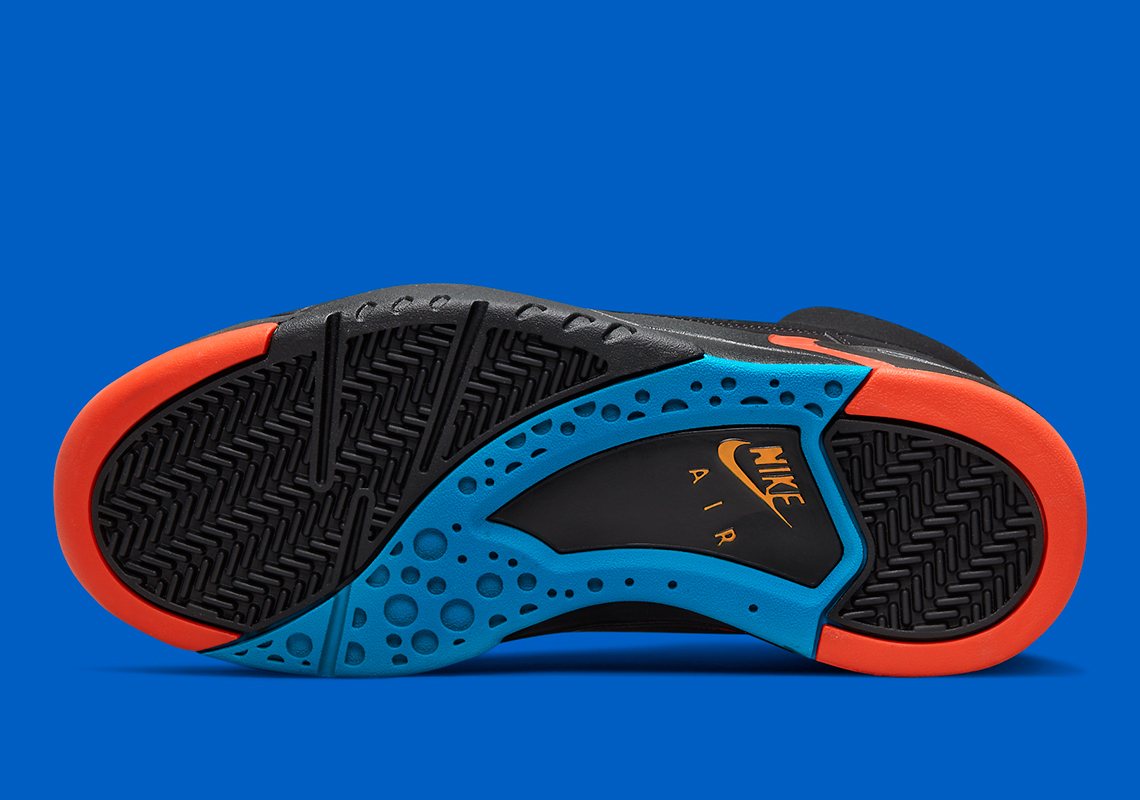 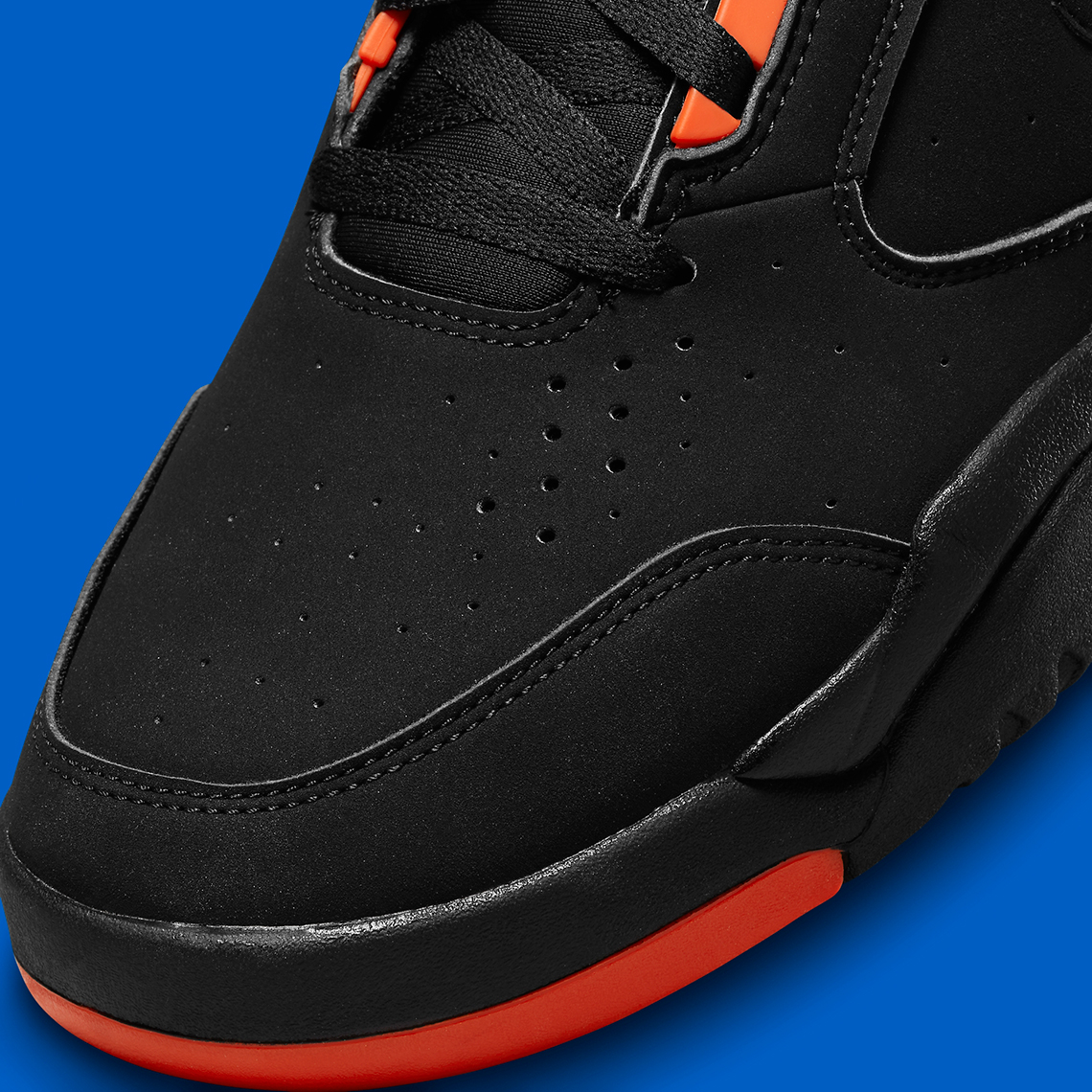 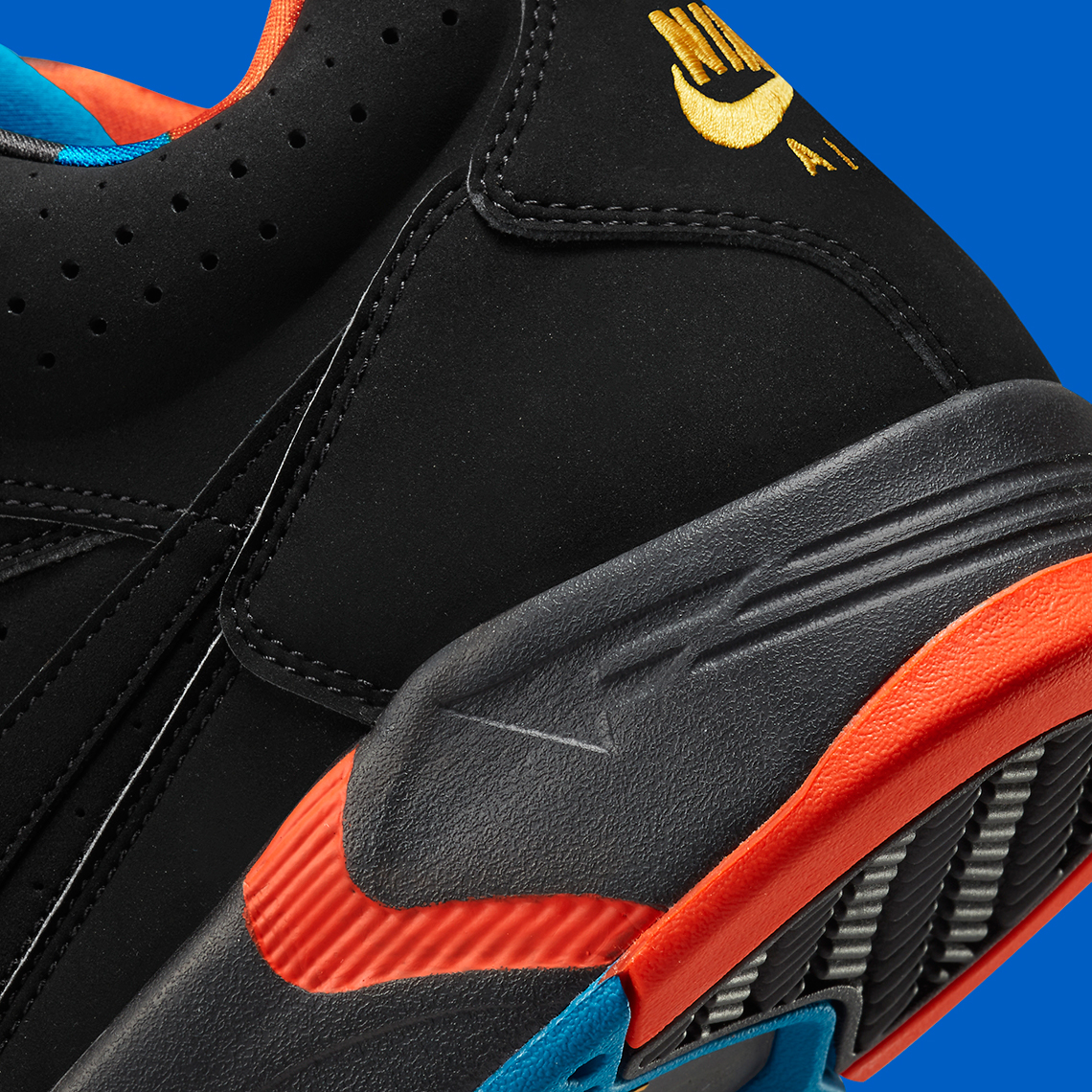