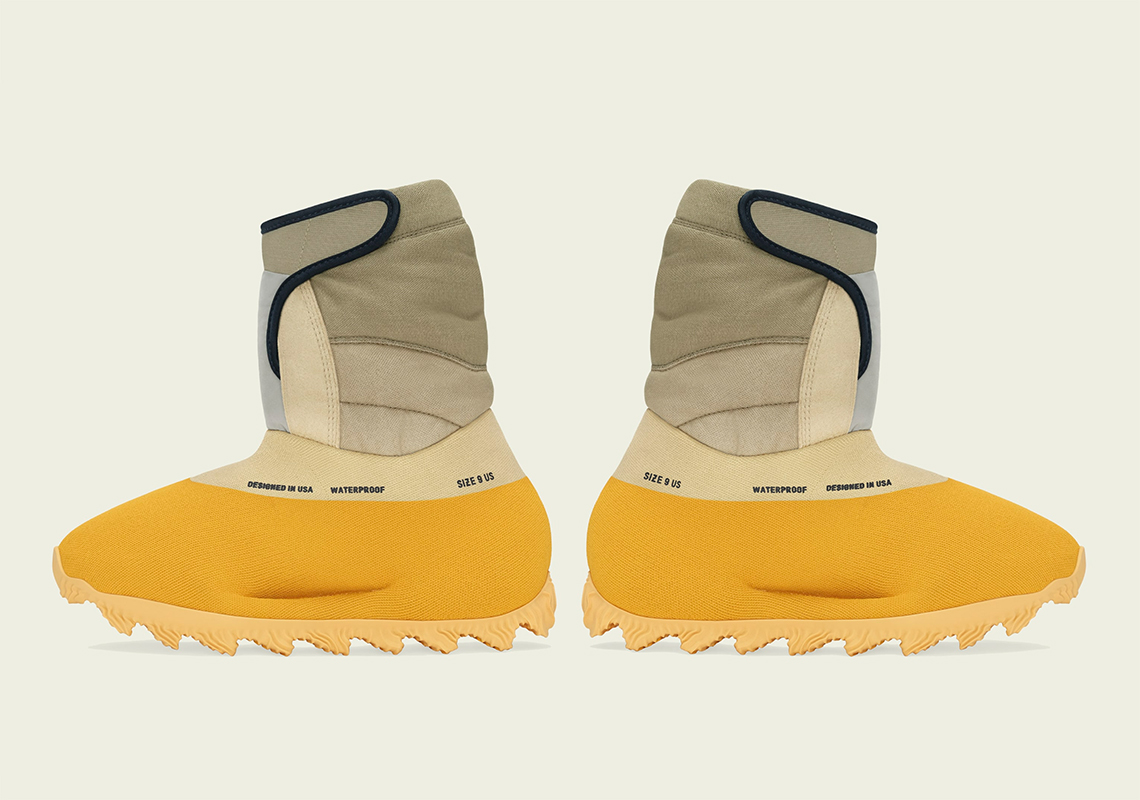 Following the release of the first-ever adidas YEEZY in February 2015, Ye – formerly known as “Kanye West” – expressed that he was working on an improved design to UGG’s most popular boot. Tomorrow, November 13th, the YZY KNIT RNR BT debuts in “Sulfur,” finally delivering on Ye’s mission.

At a glance, it’s obvious the newest YEEZYs are a modified version of the slip-on YEEZY KNIT RUNNER introduced on September 23rd, but they stand on their own merit. For one, they’re completely waterproof and boast an aggressive tread solution on-par with footwear opting for non-knitted uppers. The quilted velcro-fastened collar found on the shoes also introduce new design language to the YZY family, building upon the original YEEZY BOOST 750. While not for the faint of fashion, the YZY KNIT RNR BT is a breath of fresh air in the world of footwear, and is likely to inform handfuls of upcoming YEEZY releases.

Enjoy official images of the pair here below, as you wait to try your luck tomorrow, November 13th.

For more from the Three Stripes, check out the latest adidas Forum styles. 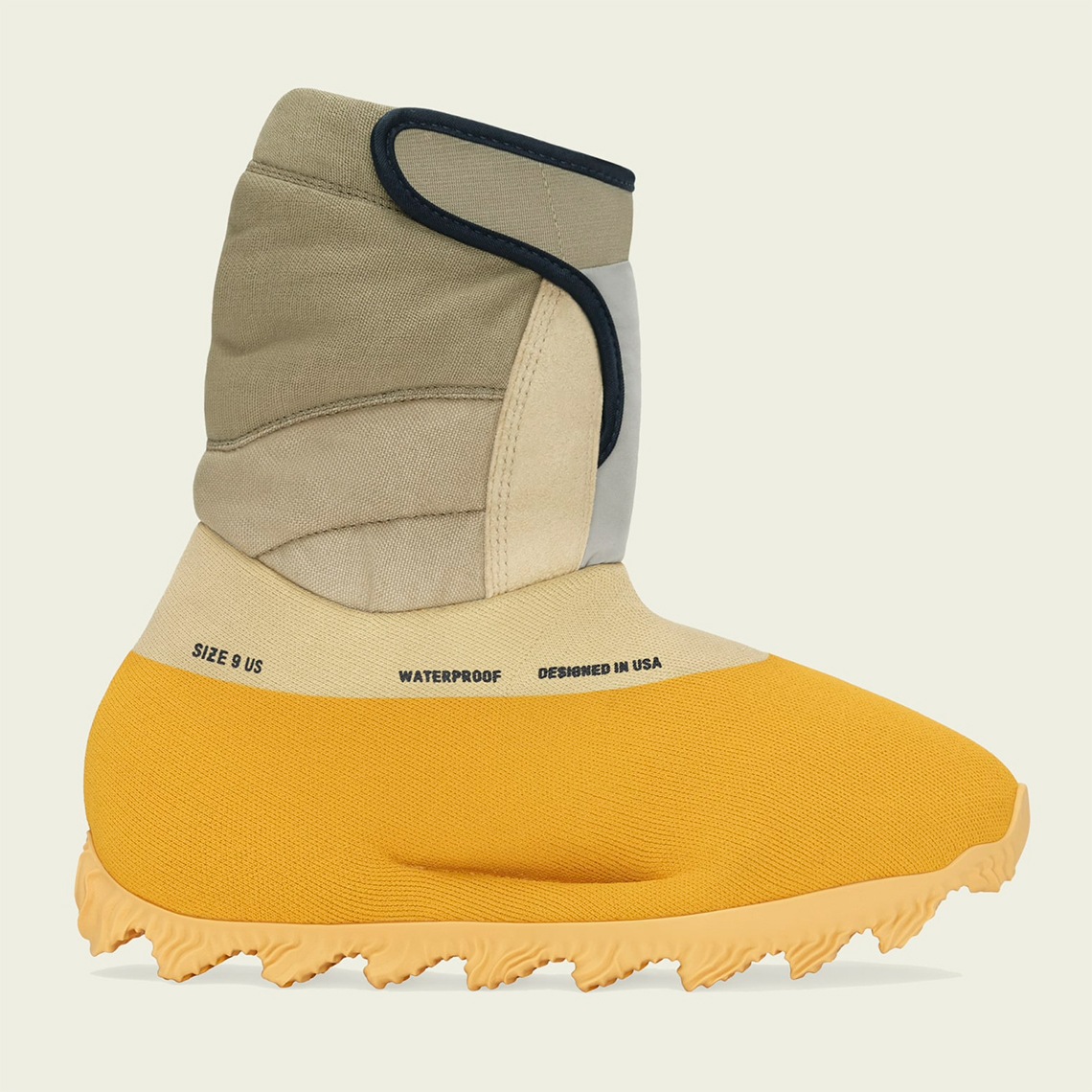 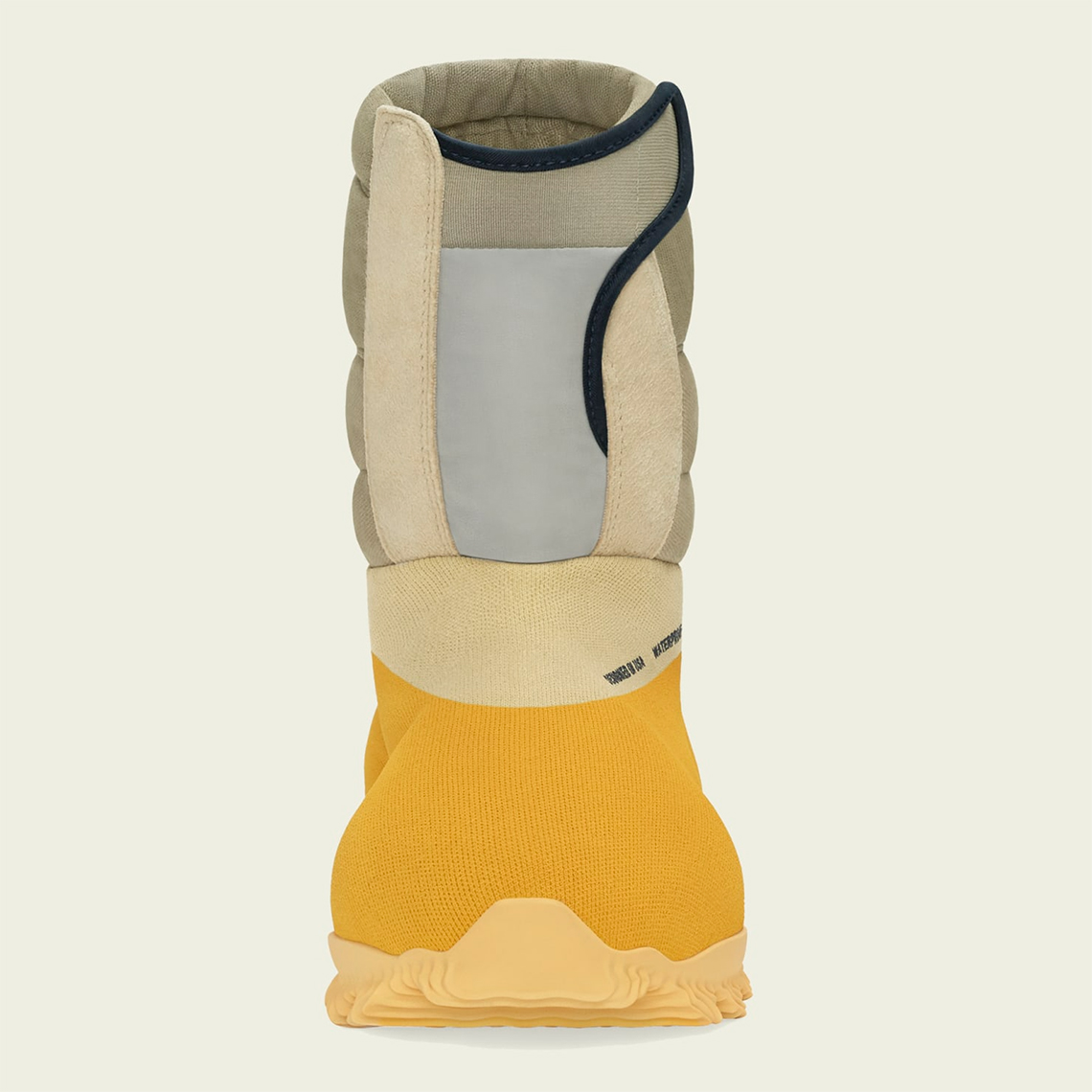 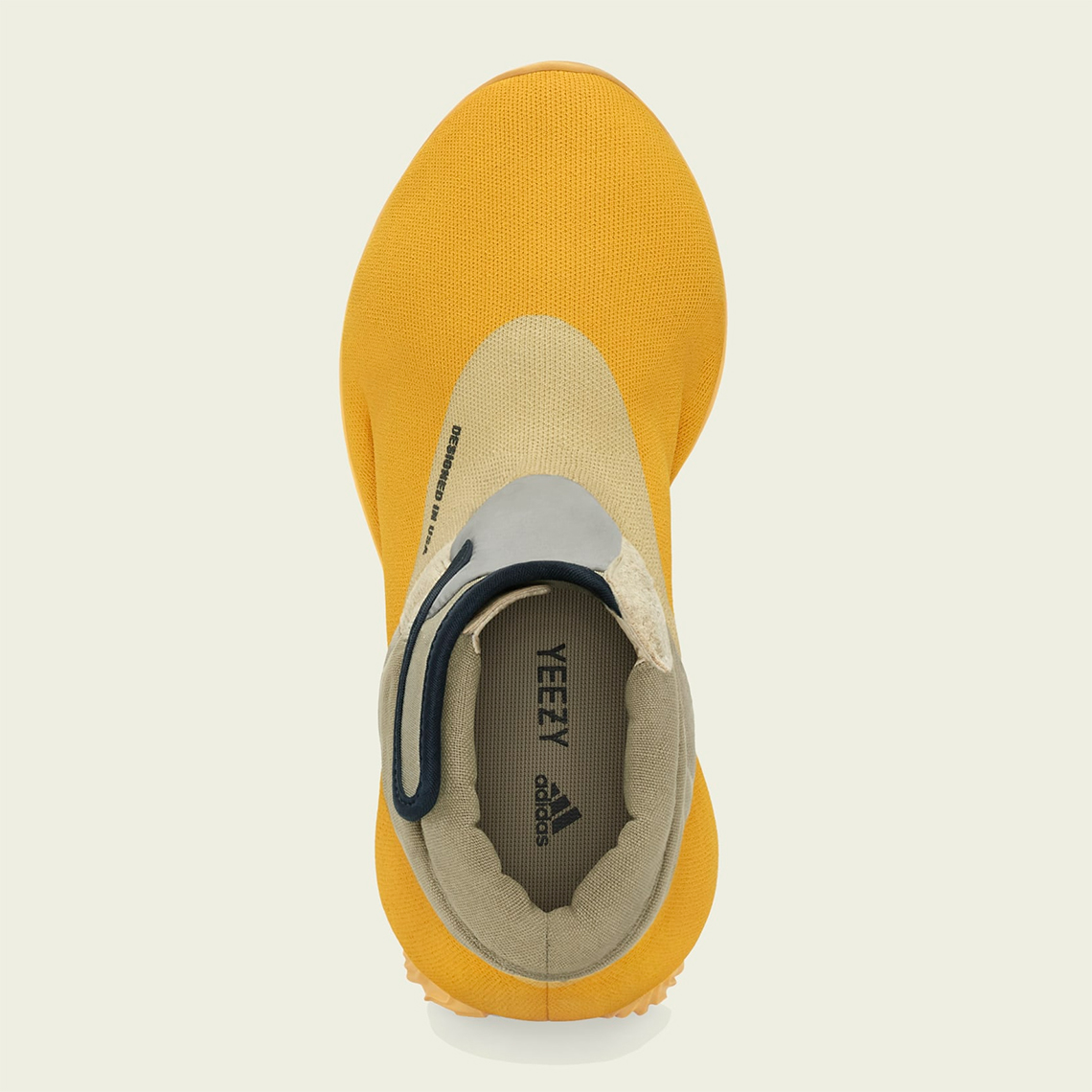 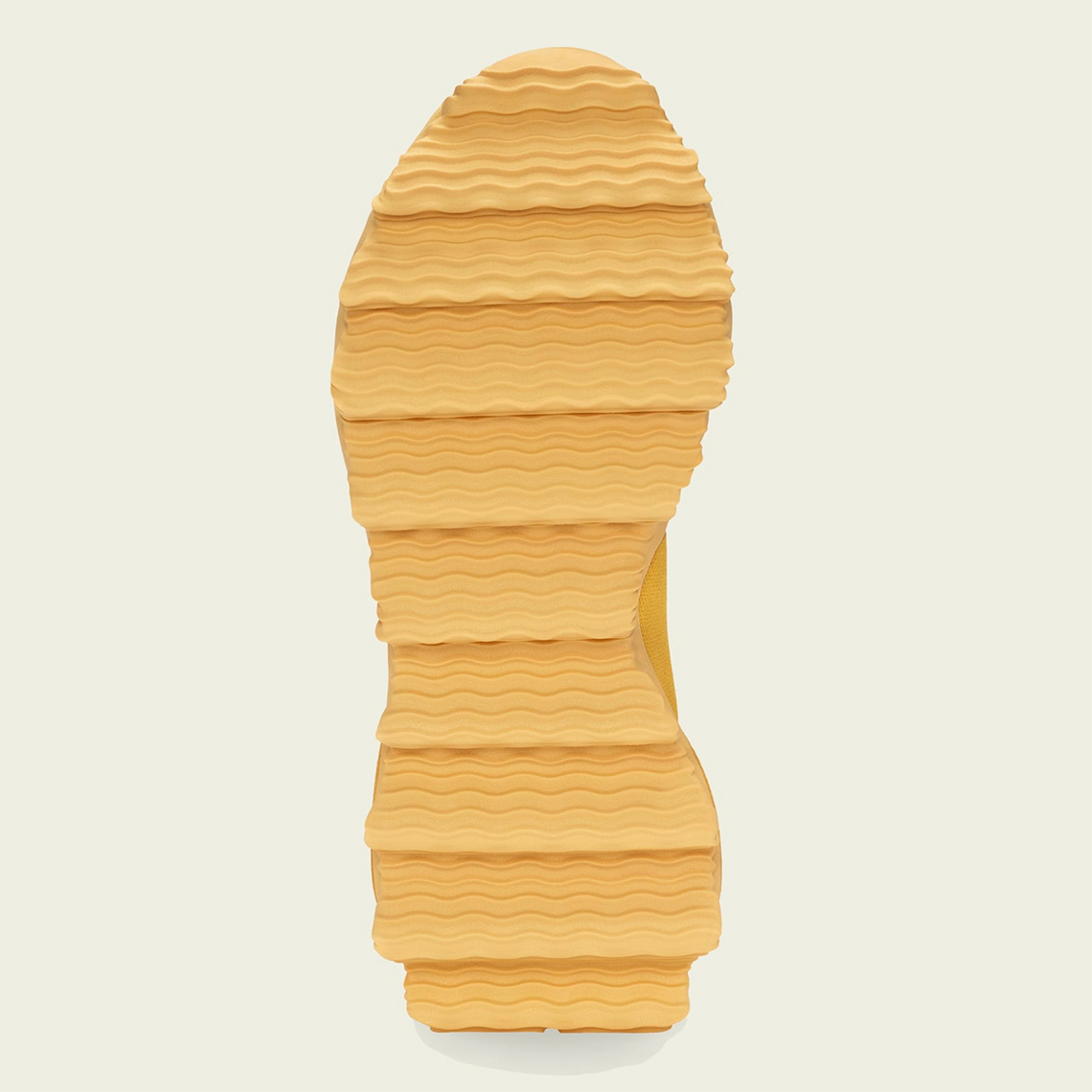