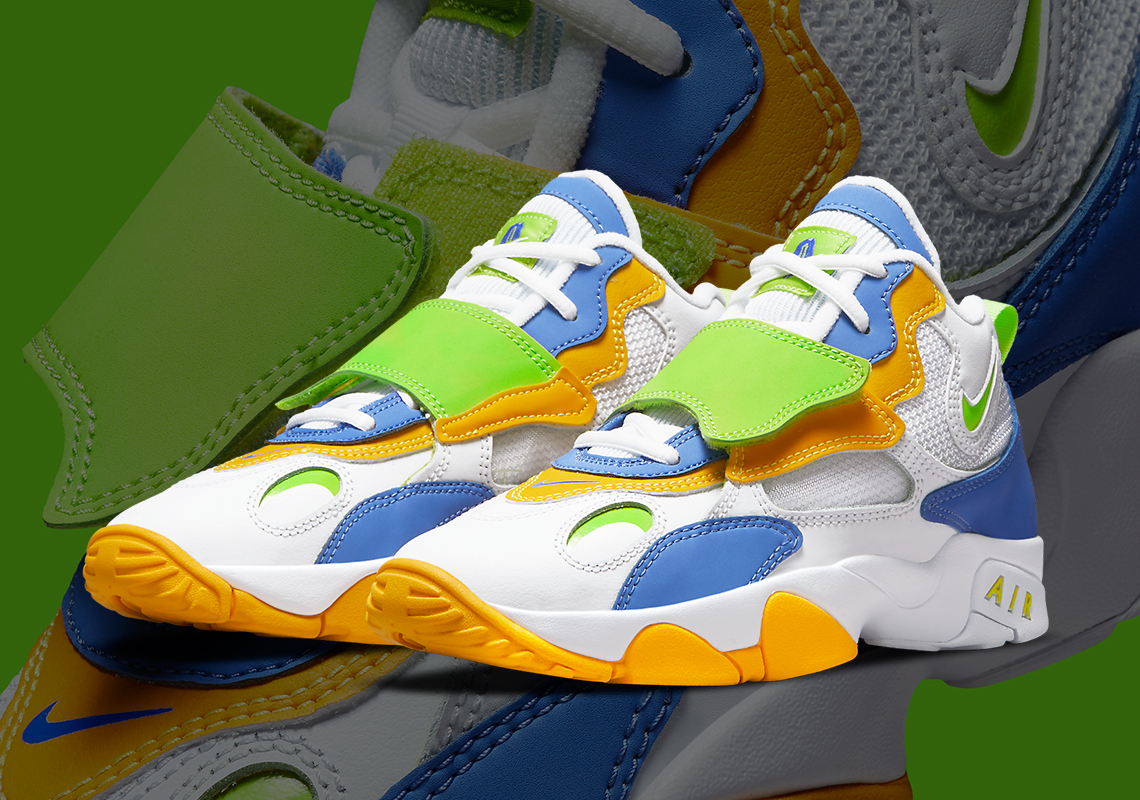 As the Swoosh readies itself for blockbuster anniversaries of some of its most iconic silhouettes from the 1980s, it’s quietly celebrating pairs that launched in the following decade. Among the options birthed out of the ’90s is the Nike Air Speed Turf Max, which is set to return throughout 2022.

While recently-surfaced in a non-original colorway, the Dan Marino-associated model is likely to return to form, as it’s spent most of the last 10 years in the archives. The turf-ready training sneaker has been commemorated in styles inspired by handfuls of NFL teams, with the Miami Dolphin-appropriate option being one of the most beloved. A kid’s-exclusive offering clad in white, neon green, gold and blue reintroduce the boldness inherent to Nike’s turf shoes of the ’90s, but also reveal a lack of Air Max-cushioning. Non-adult sizes, then, should technically be called the “Nike Air Speed Turf.” Classic colors should arrive for kids too, which will surely lessen the blow of the pair not donning original tech specifications.

Enjoy official images of the sneakers here below, and anticipate a Nike.com launch come Summer 2022.

For more footwear from NIKE, Inc., check out the “Cool Grey” 11 (Air Jordan retro) set to return for the whole family on December 11th. 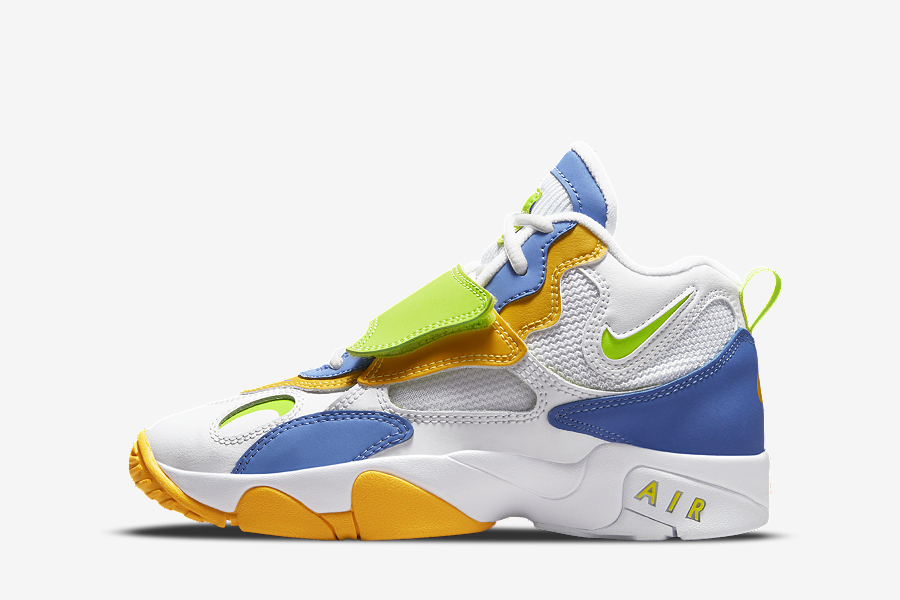 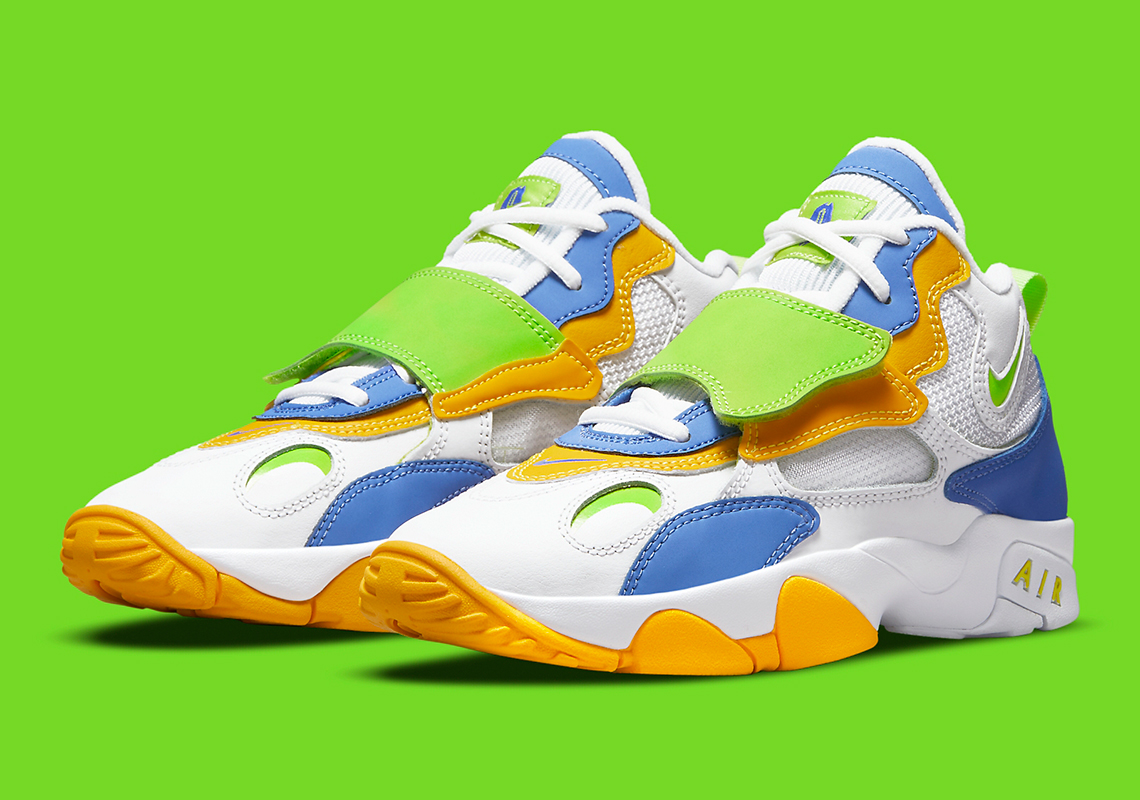 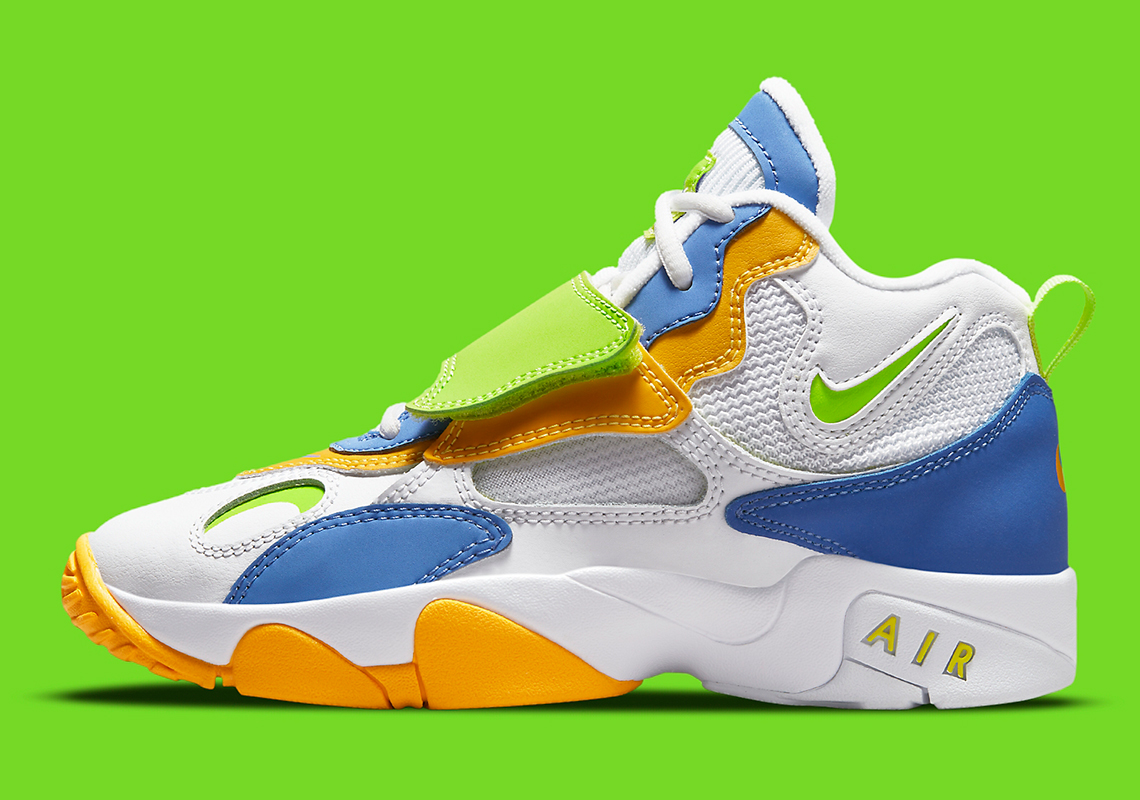 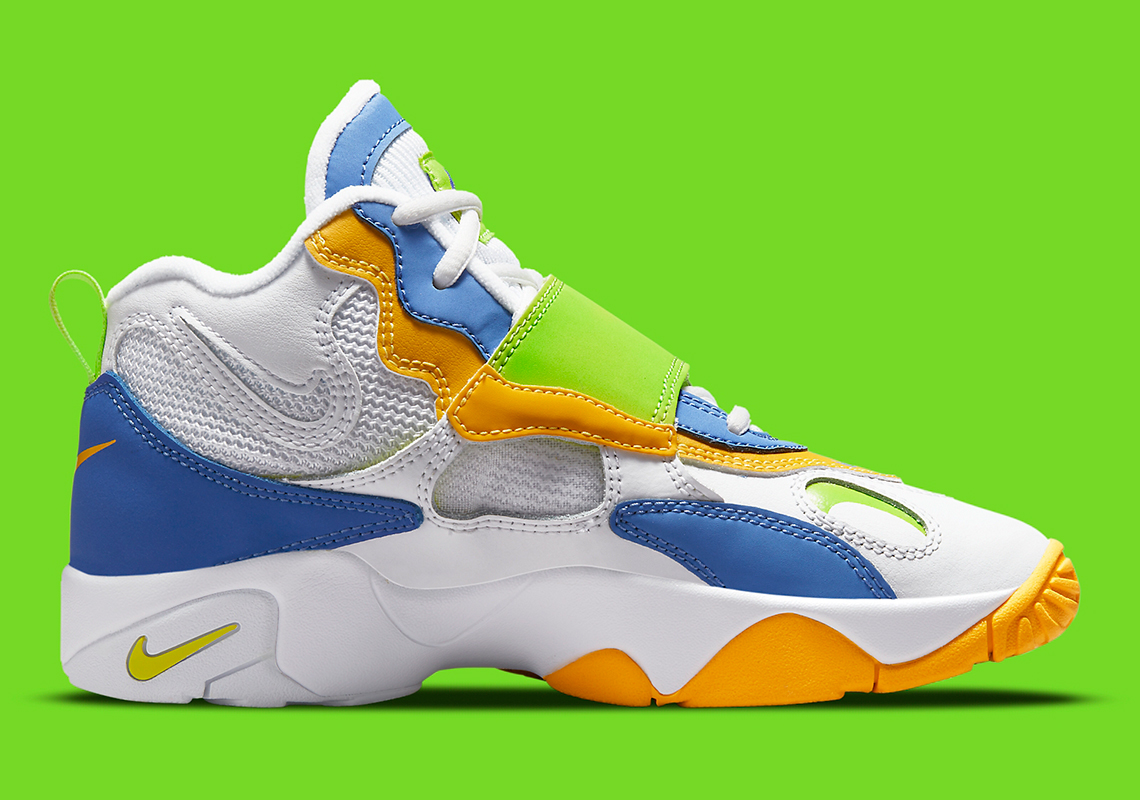 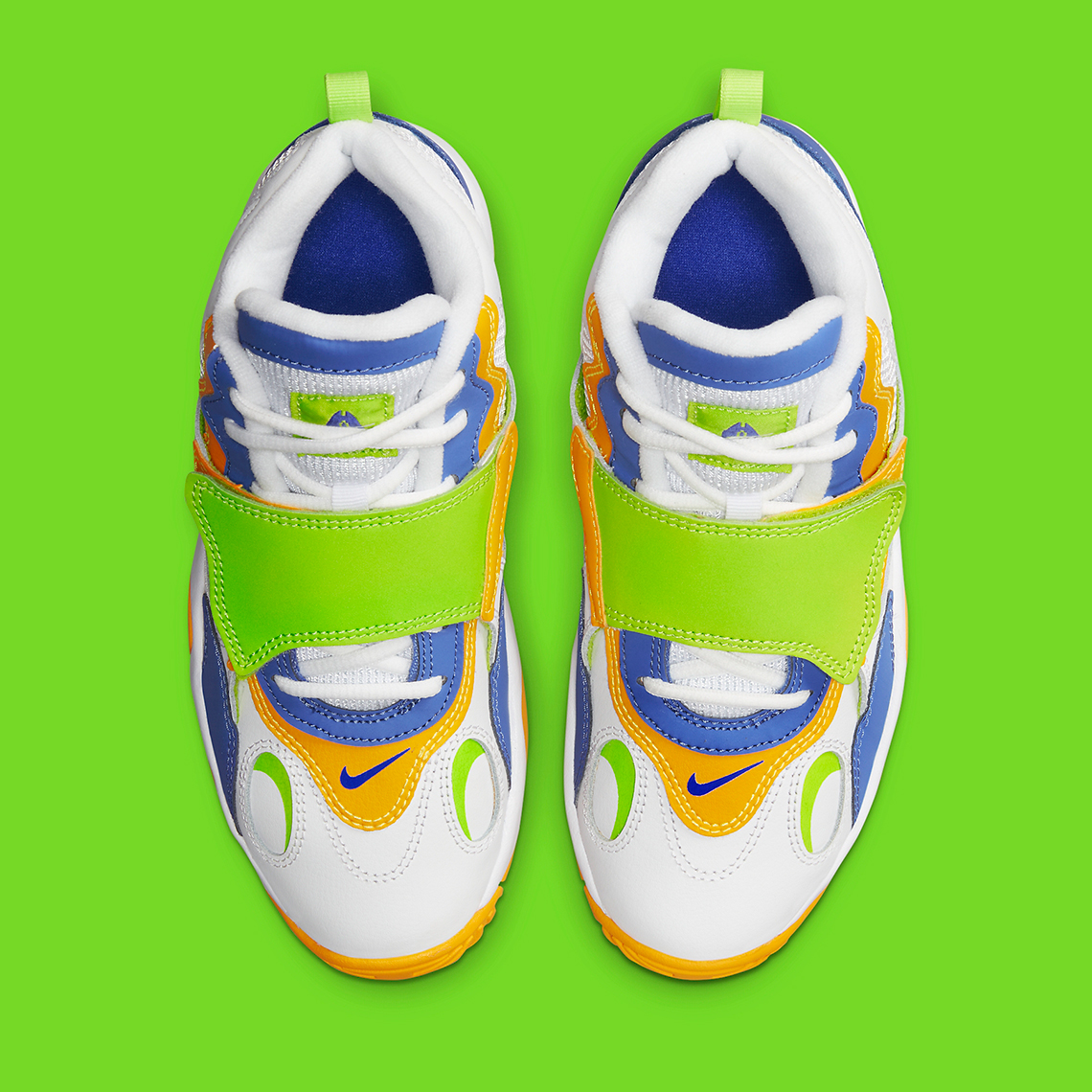 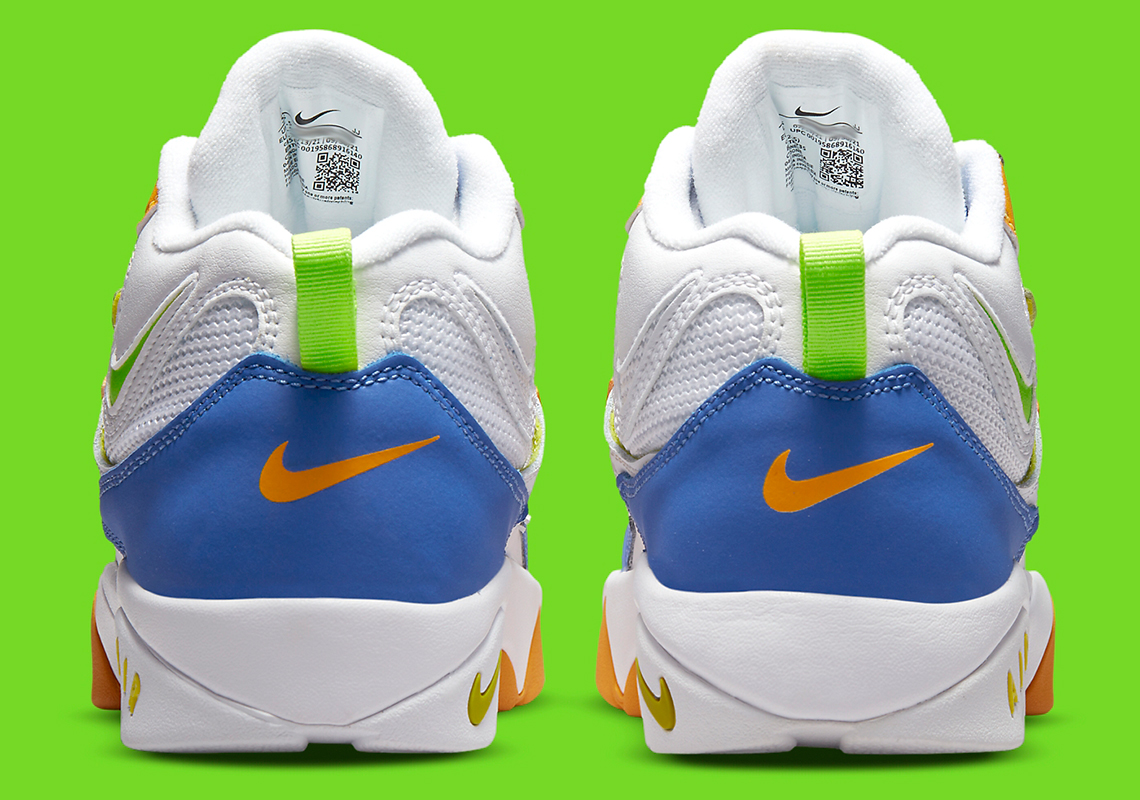 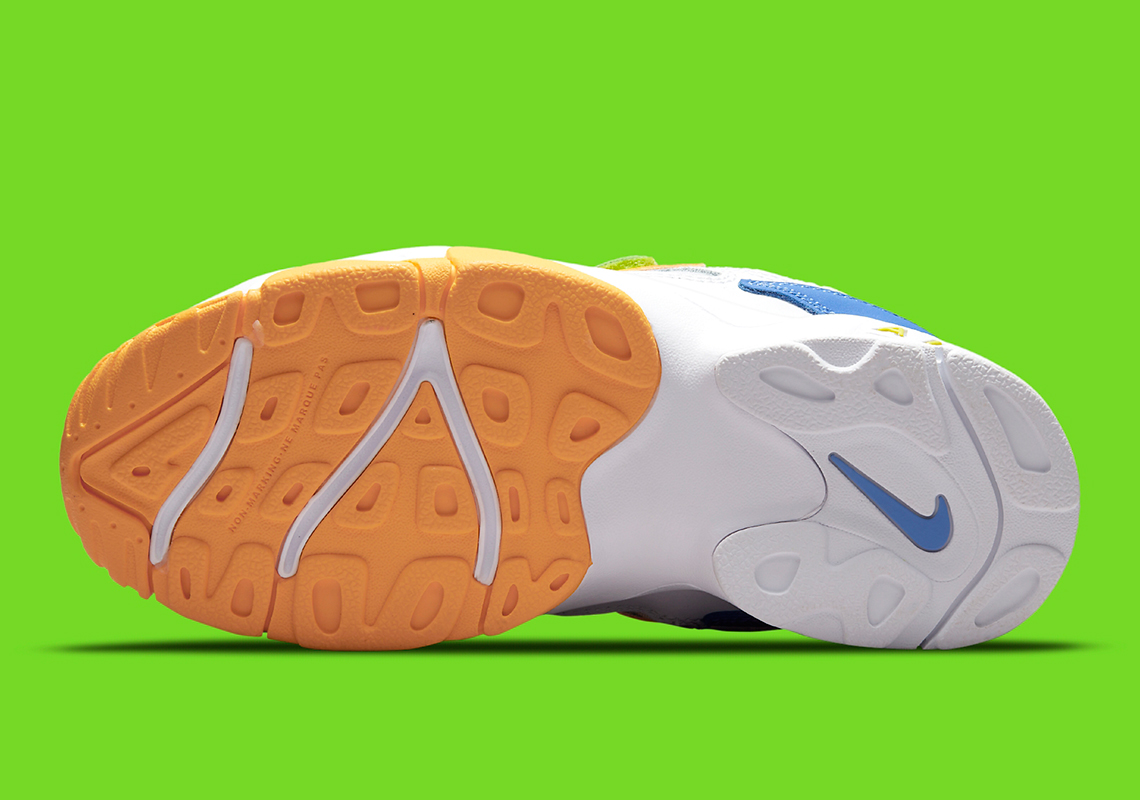 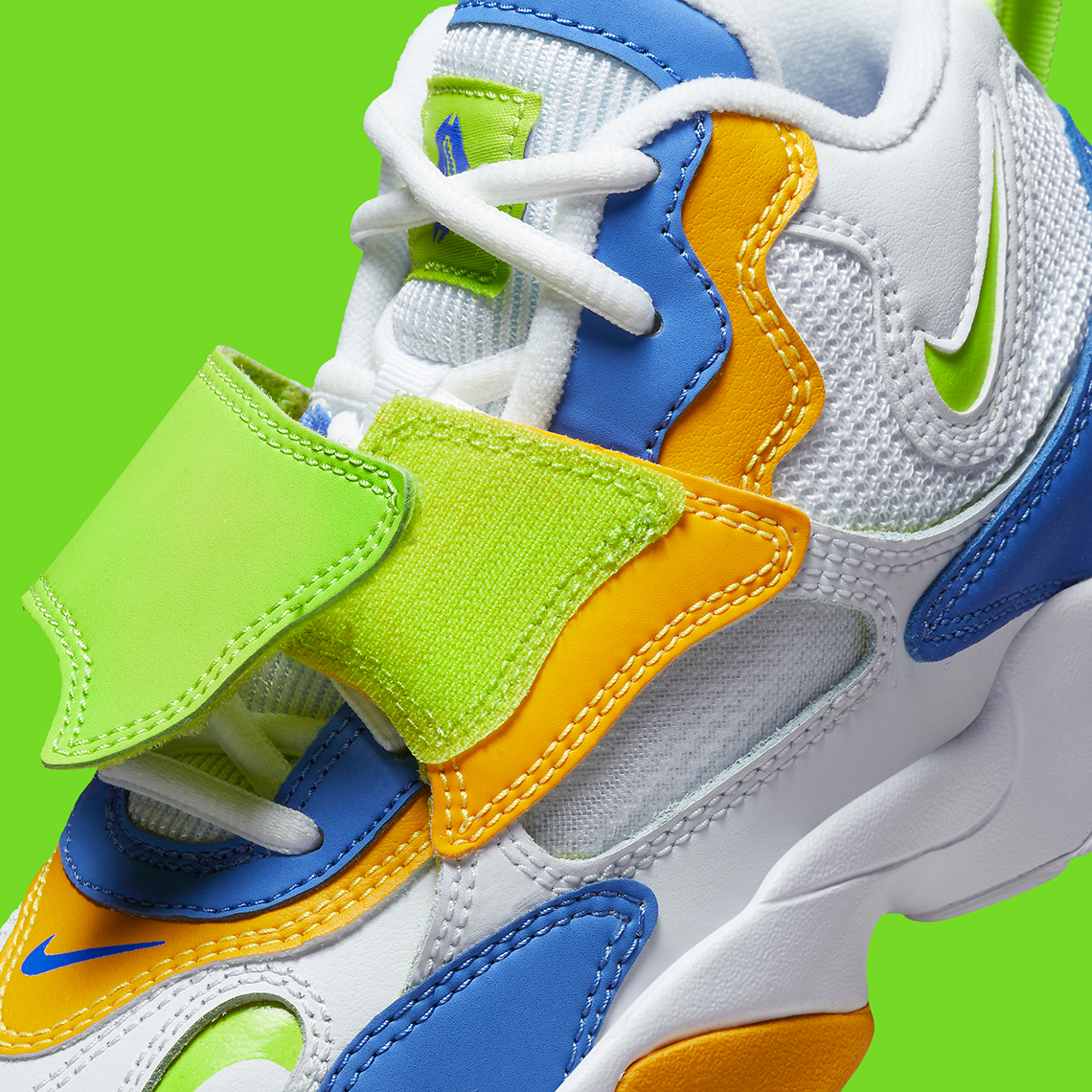 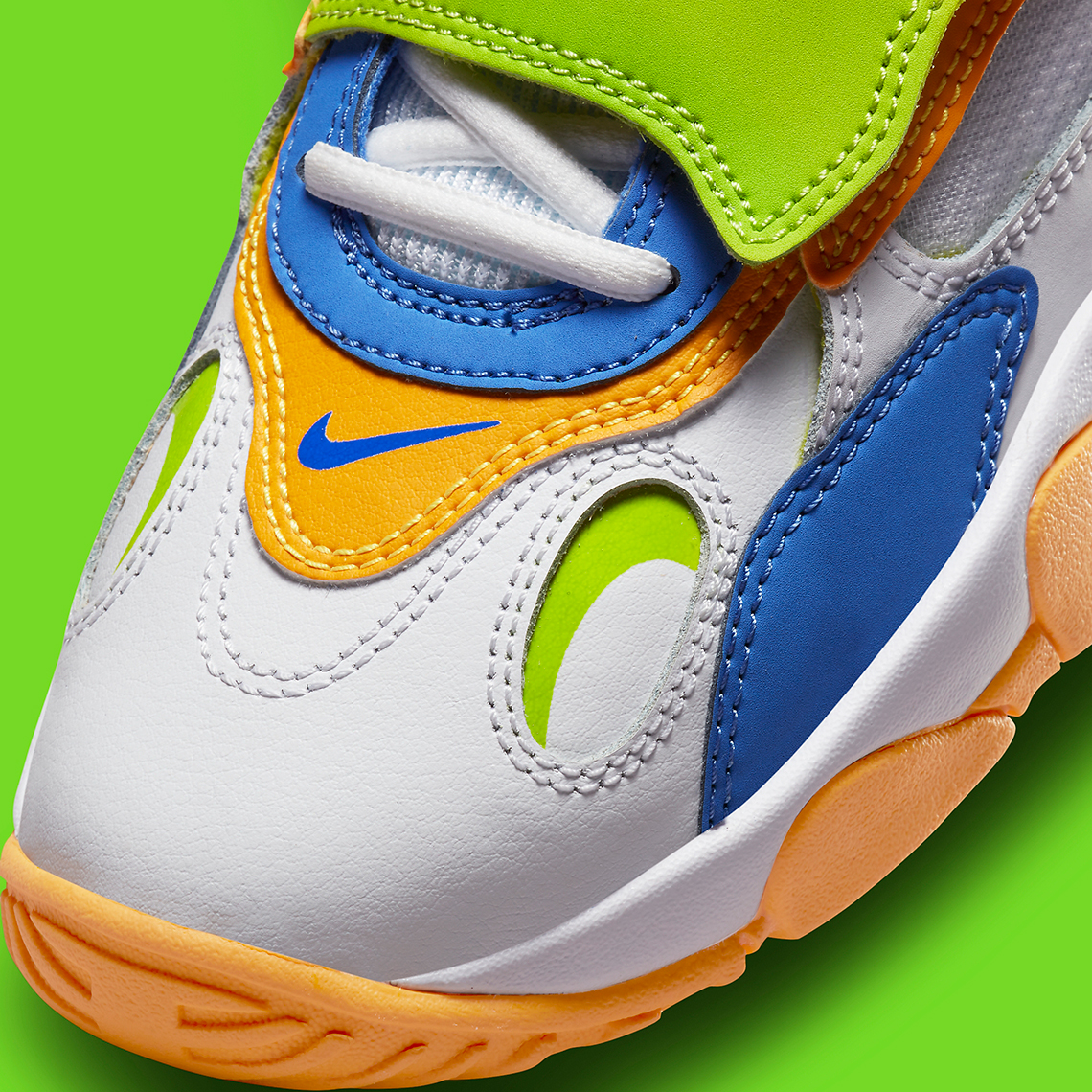 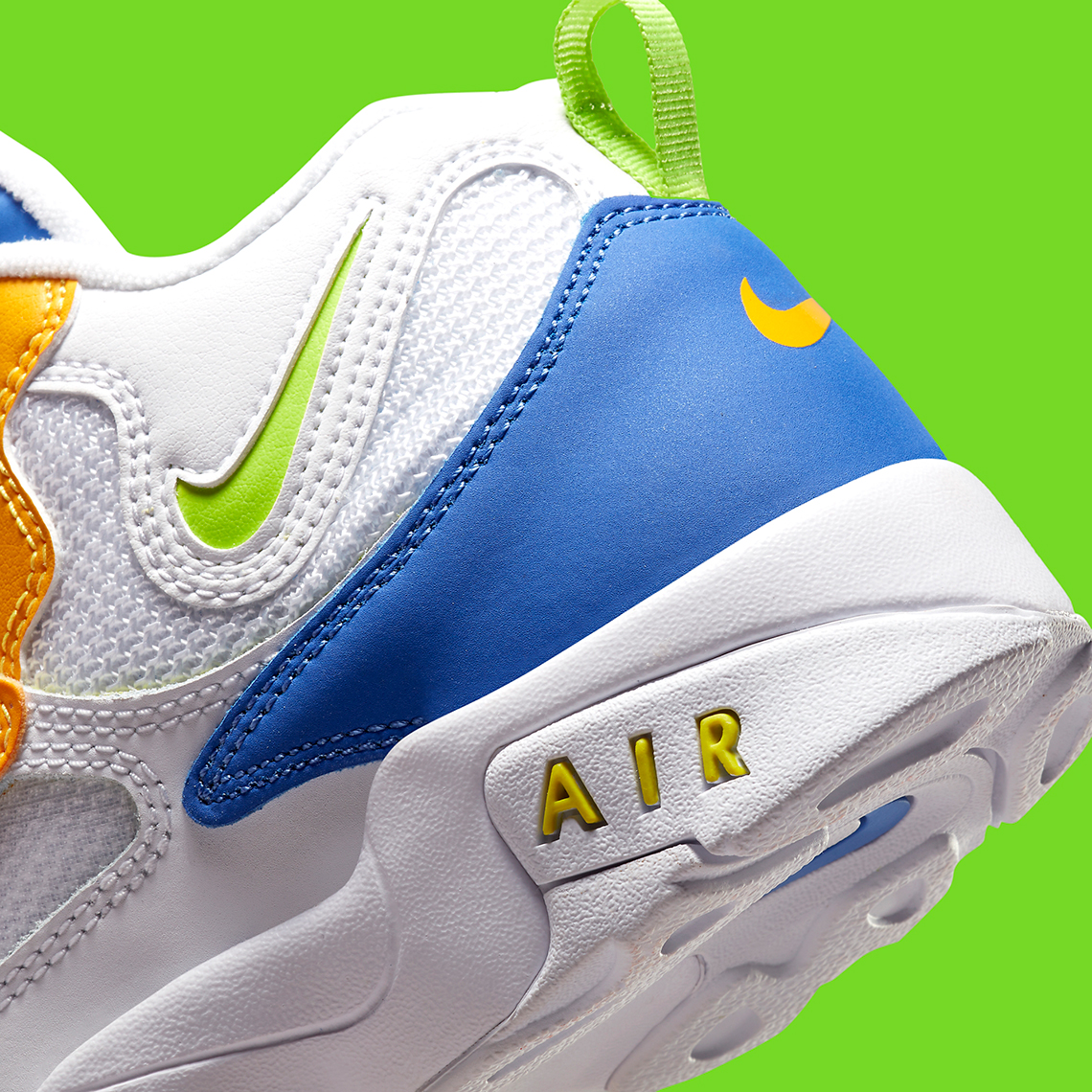