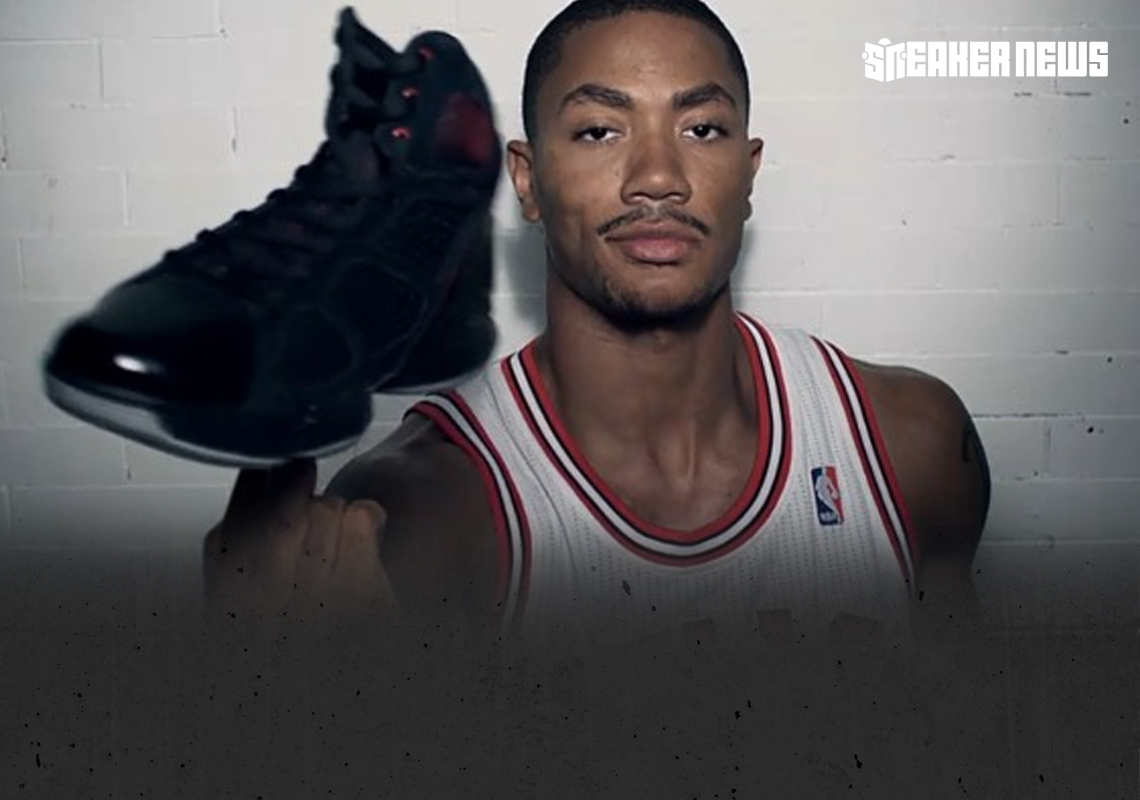 The trajectory of Derrick Rose’s career changed permanently on the night of April 28th, 2012 when the Bulls star guard tore his ACL on what appeared to be a rather standard movement considering his style of play. It’s tough to swallow the fact that things were all good not even a year prior as the Memphis standout was awarded the NBA MVP in the 2010-2011 season. It appeared as if Chi-Town would be re-living the glory days of the Jordan-led dynasty of the 1990s as they eclipsed the Magic, Cavs, and Celtics as the top Finals contender coming out of the East.

Derrick Rose will undoubtedly be among the biggest “what if” stories in sports history, but the oft-injured guard has found new purpose in the NBA, but not as a perennial MVP candidate. Rose has emerged as a pivotal floor general for Tom Thibodeau, a mentor to young backcourt players, and an empath on social media. Throughout the journey, Rose has managed to maintain his relevance and following simply for his humanity.

With a lifetime deal in operation, adidas has continued to release Derrick Rose’s footwear, and now’s about the time that the retro lifecycle begins. Ten years ago, during Rose’s MVP season, adidas released the D Rose 1 and the D Rose 1.5 – the latter serving as a lightweight, postseason-ready issue of the signature model. It debuted in this sleek Bulls-ready colorway with black suede uppers, white patent leather toes, and a tech-filled construction that allowed Rose to play at the speeds he’s most comfortable with.

Currently, retailers have marked down December 15th as the official release date of the adidas D Rose 1.5 retro, but there’s no telling if these will be delayed just like most other launch product. Stay tuned for updates and we’ll fill you in as we learn more. 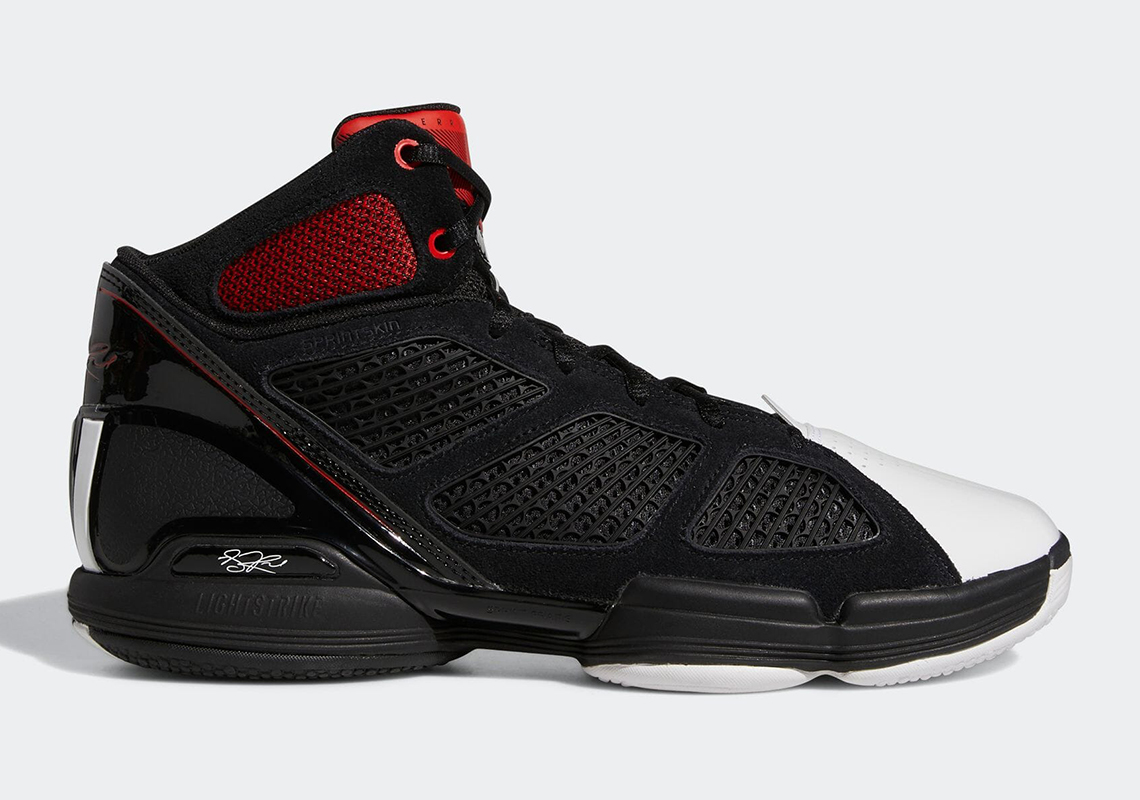 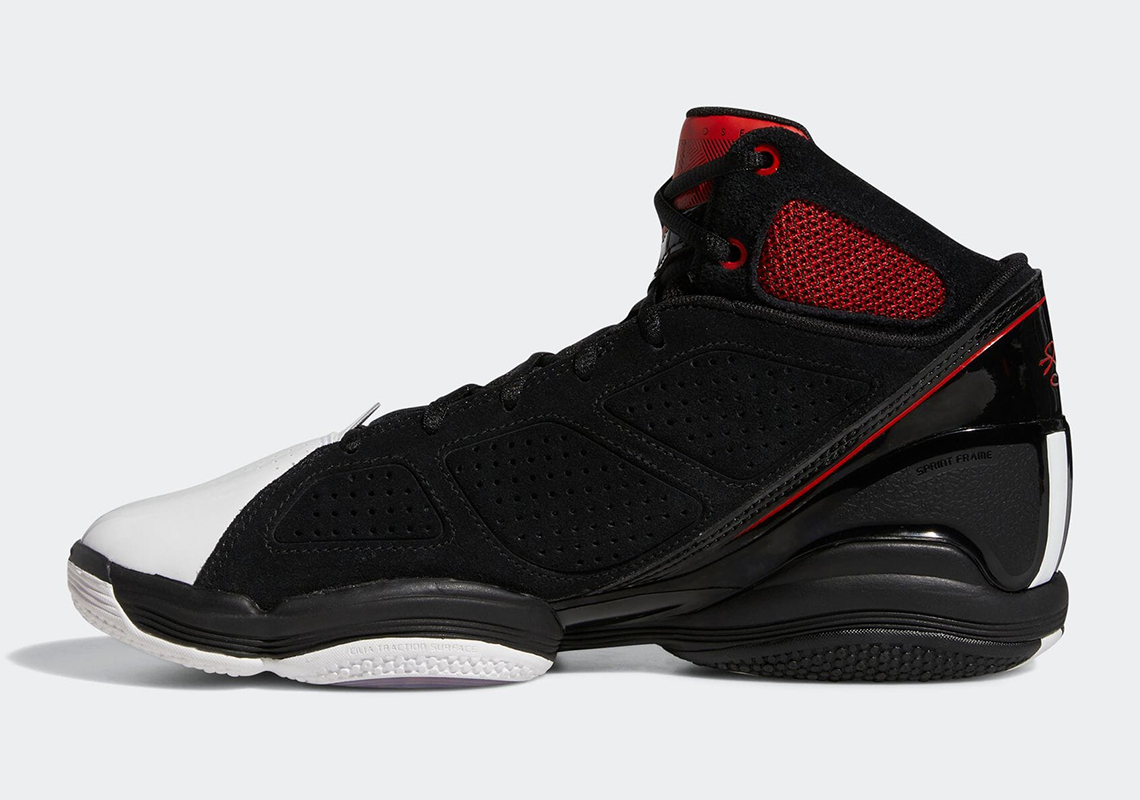 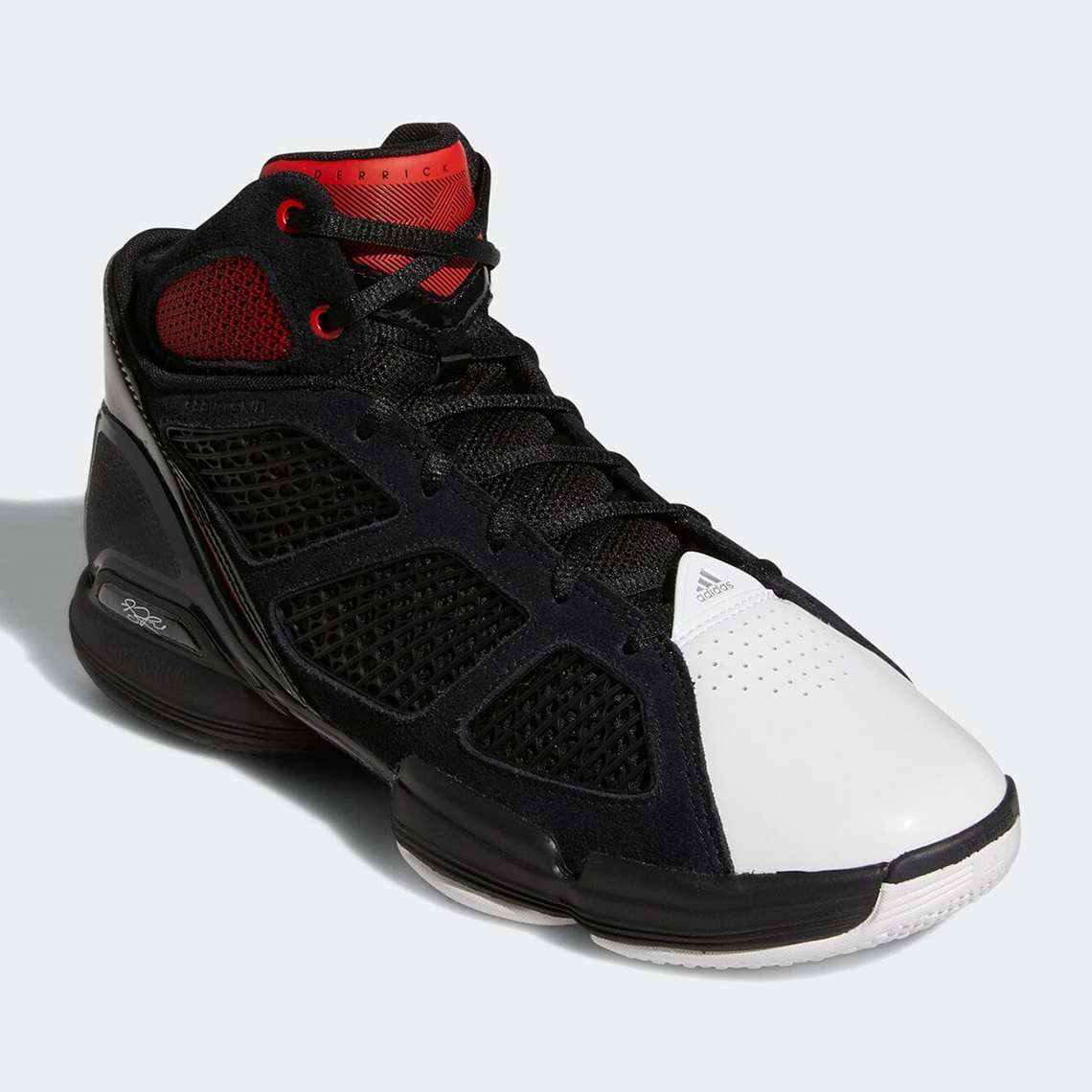 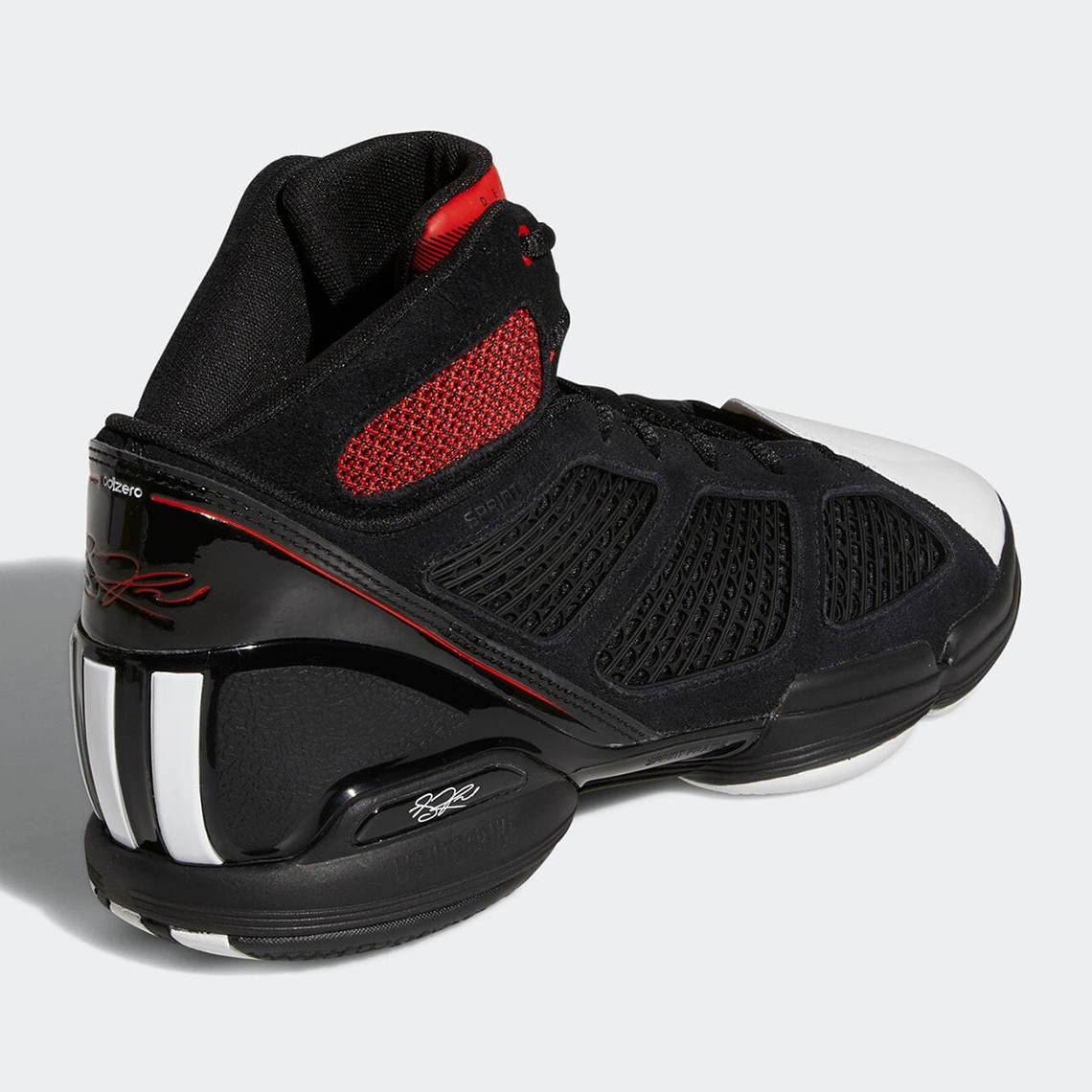 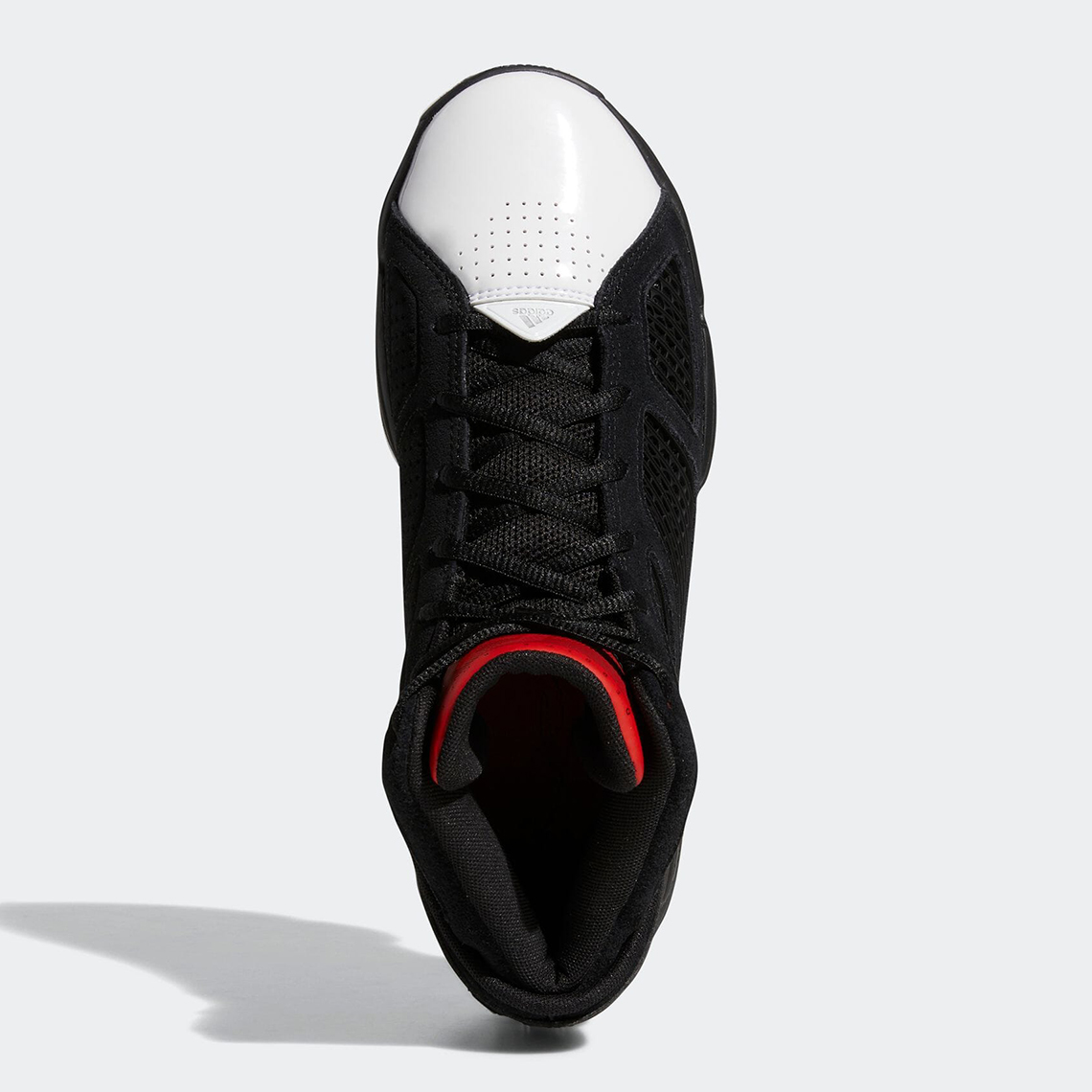 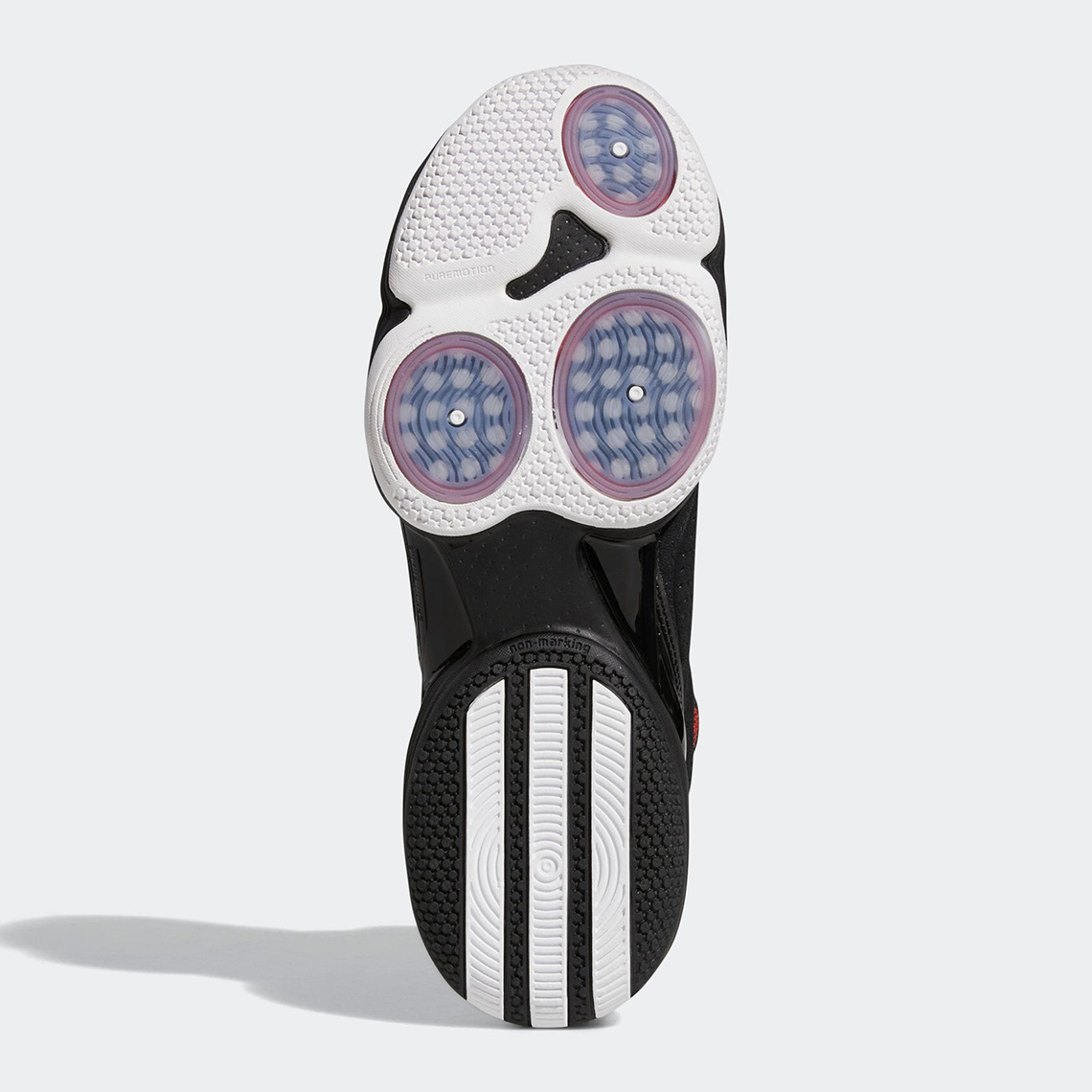 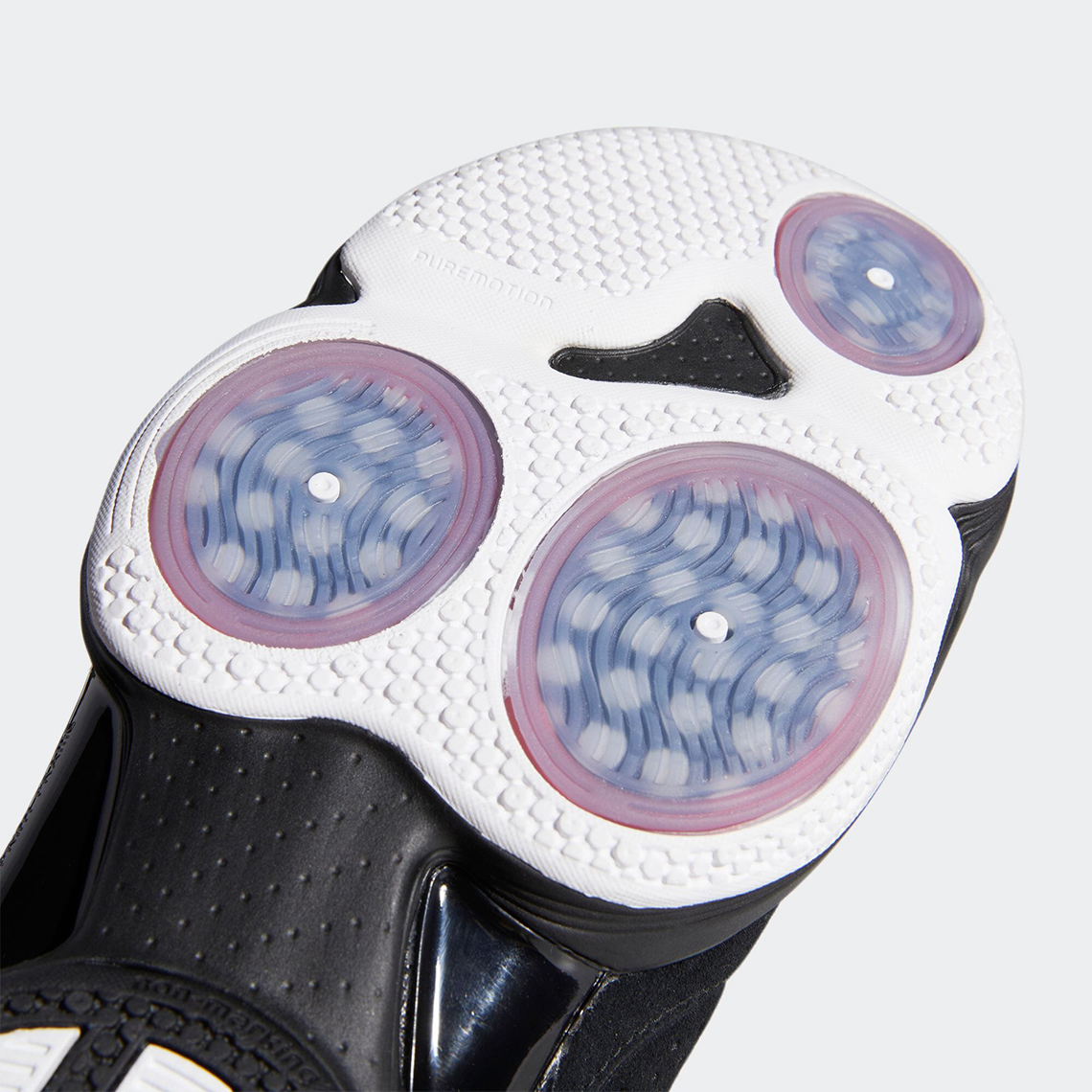 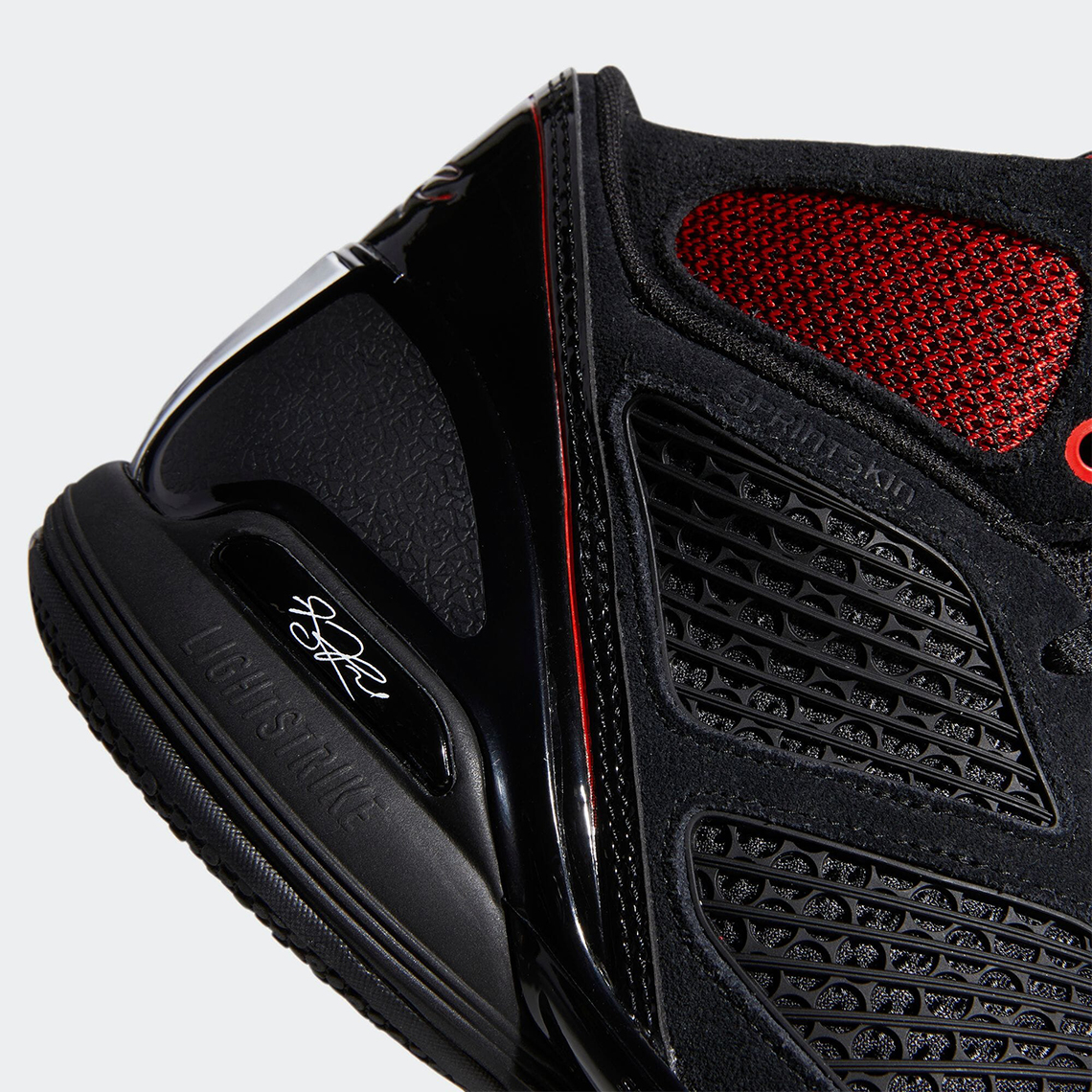