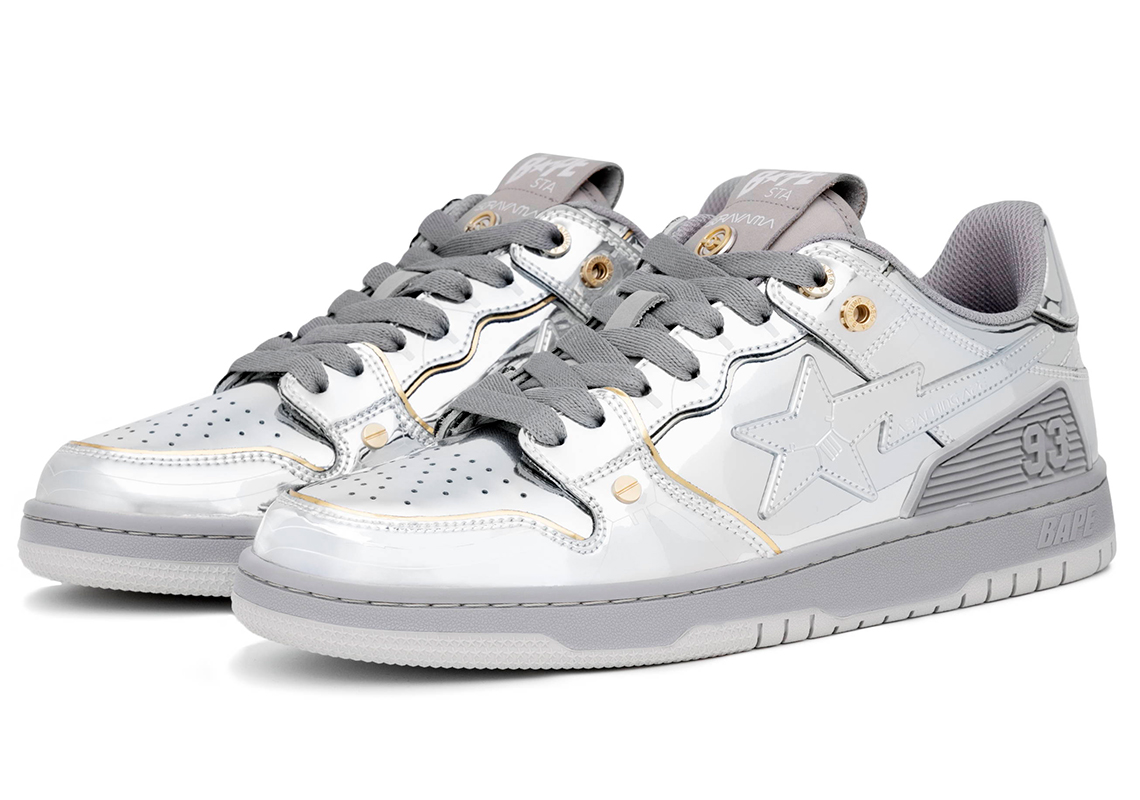 Teaming up for the second time this year, Hajime Sorayama and A Bathing Ape are crafting a collection larger in scale to the last. And though lacking BAPE STAs and BE@RBRICKS, it makes up for it with more apparel options, skate decks, and a SK8-STA rife with metallic finishes.

For a closer look at the SK8-STA, see below. They’re currently scheduled to release December 26th at BAPE.com for a retail of ￥25,300.

In other news, the Solebox BAPE STA is also releasing this month. 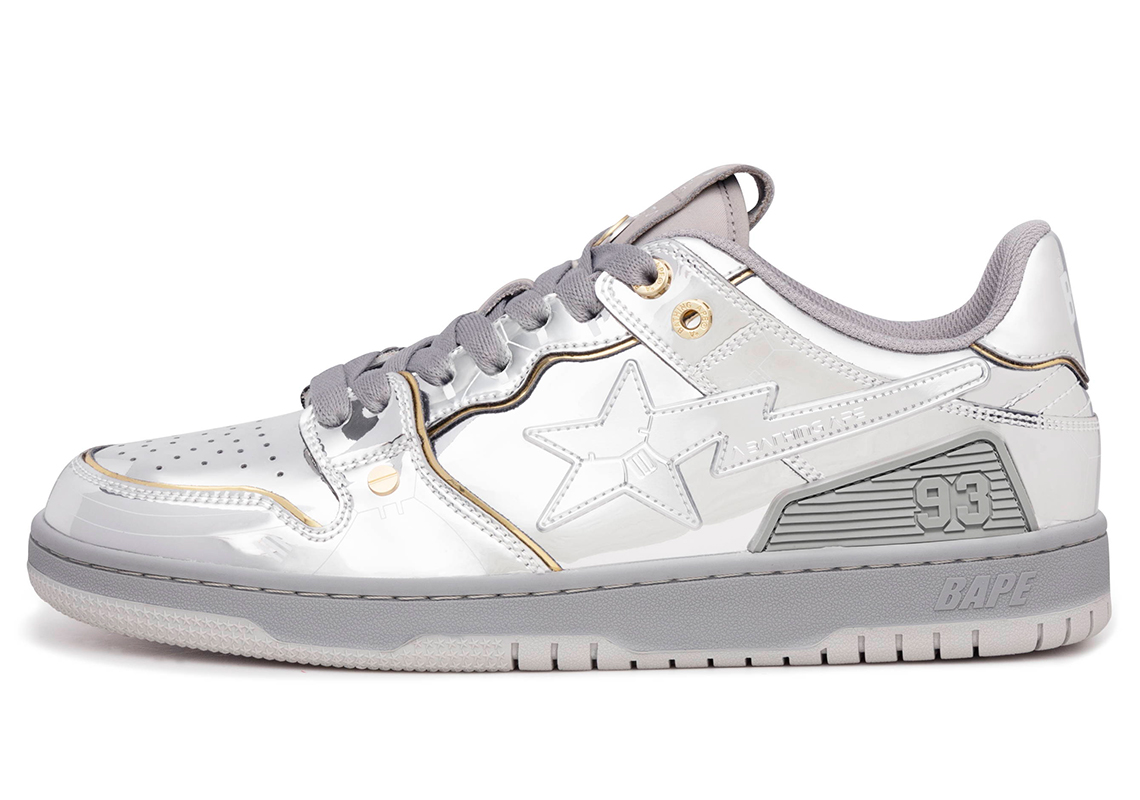 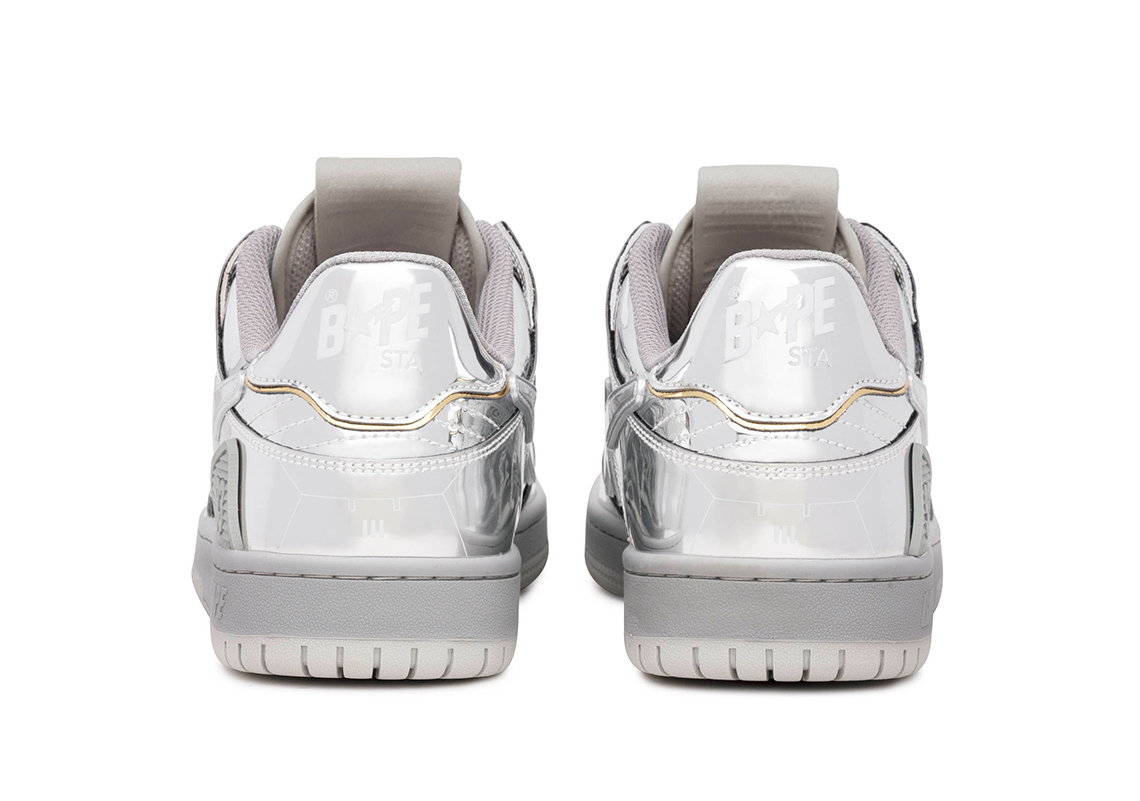 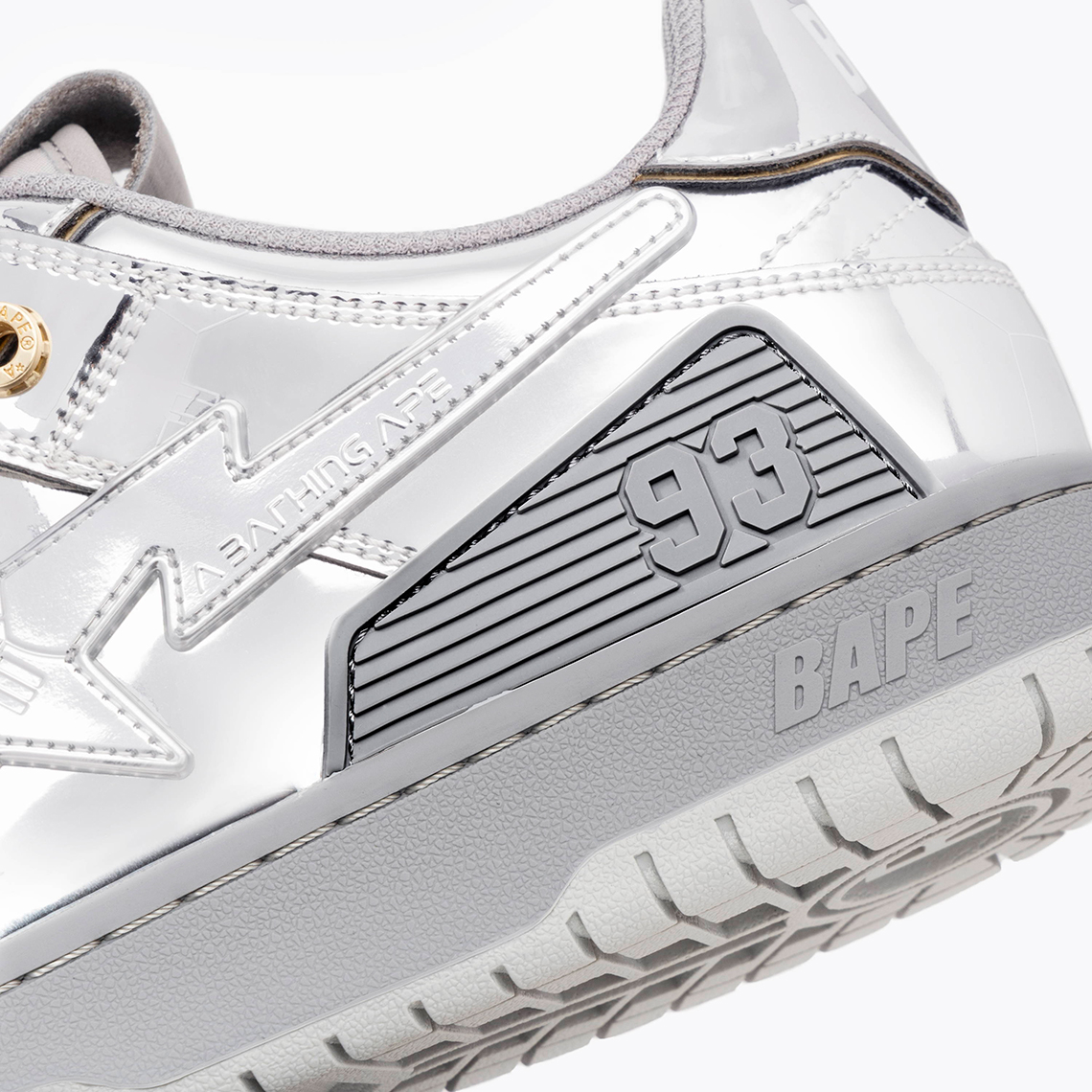 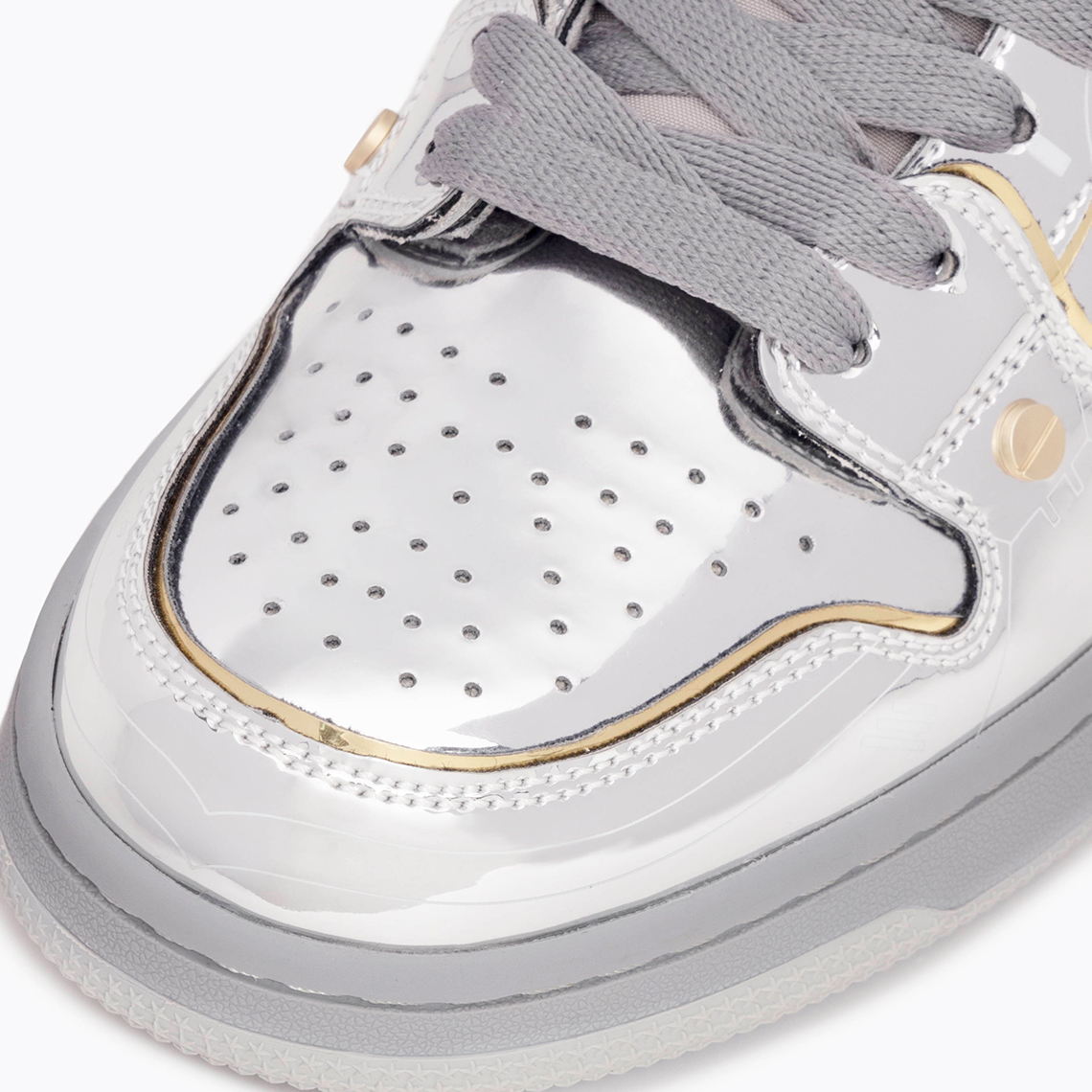