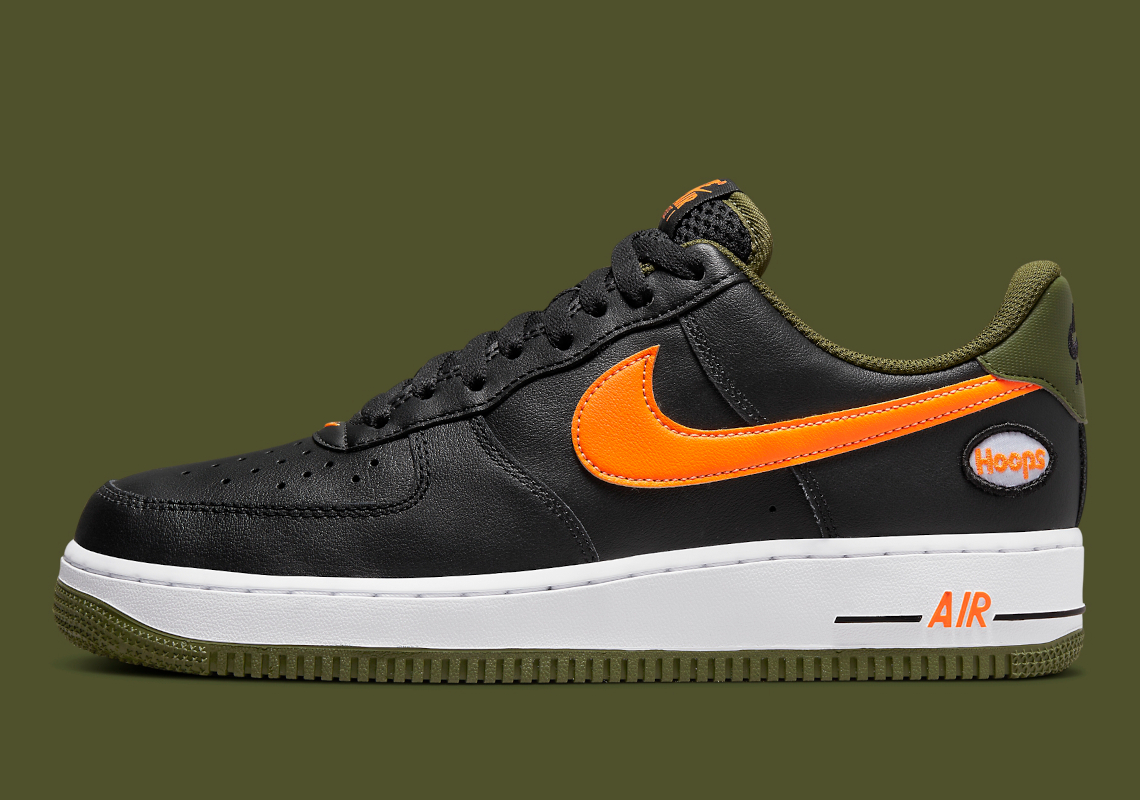 The full scope of the Swoosh’s 2022 has yet to pan out, but one thing’s already certain: the Nike Air Force 1 will celebrate a blockbuster 40th anniversary.

Collaborators the likes of the New York City-institution Stussy will reinterpret Bruce Kilgore’s iconic design for the milestone event, but Nike also has plans to tweak its classic sneaker on its own. Case in point: the “Hoops Pack” which nods to the very sport for which the Air Force 1 was originally designed. A tried-and-proven leather upper is coupled with a jersey mesh material on the tongue for an arrangement reminiscent of hoops-ready gear. Military garb-appropriate “University Gold” (it looks orange) and “Rough Green” flair land across profile swooshes, heel panels and other components throughout the shoes, creating a compelling option for year-round use.

Enjoy official images of the pair here below, and expect a Nike.com release in the first-half of 2022.

In related sneaker news, the Air Max 90 has recently appeared in handfuls of new styles. 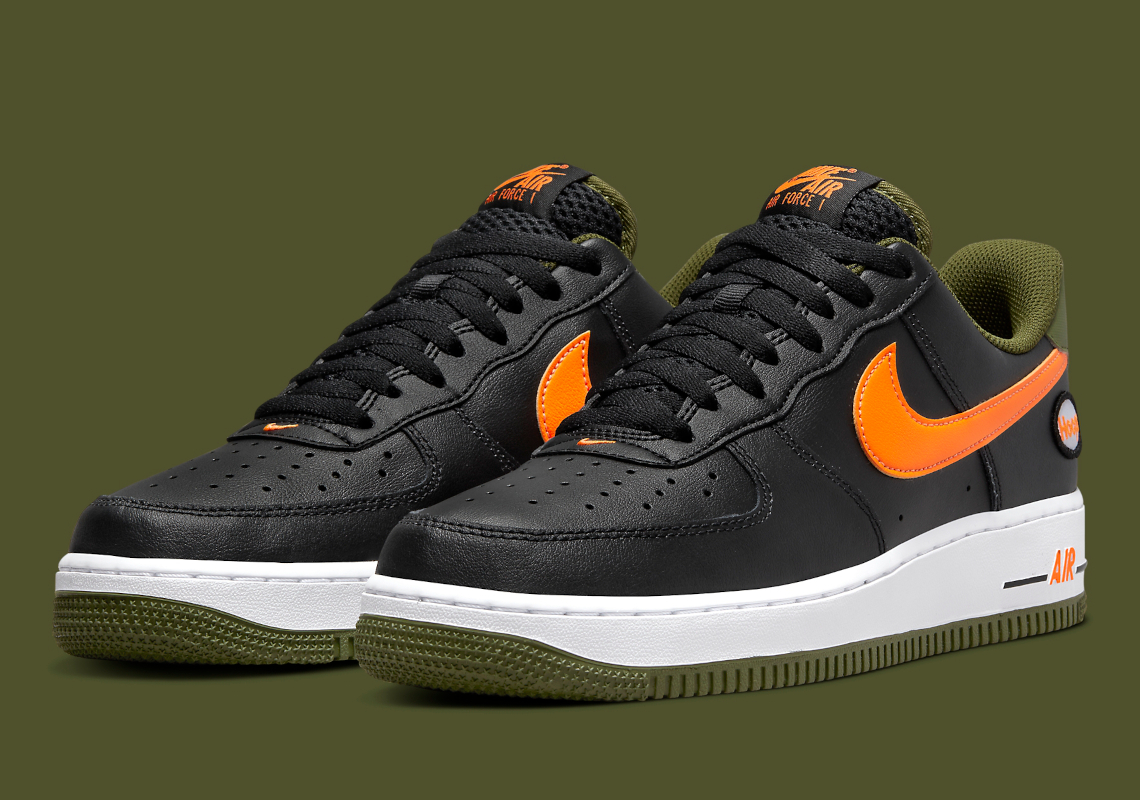 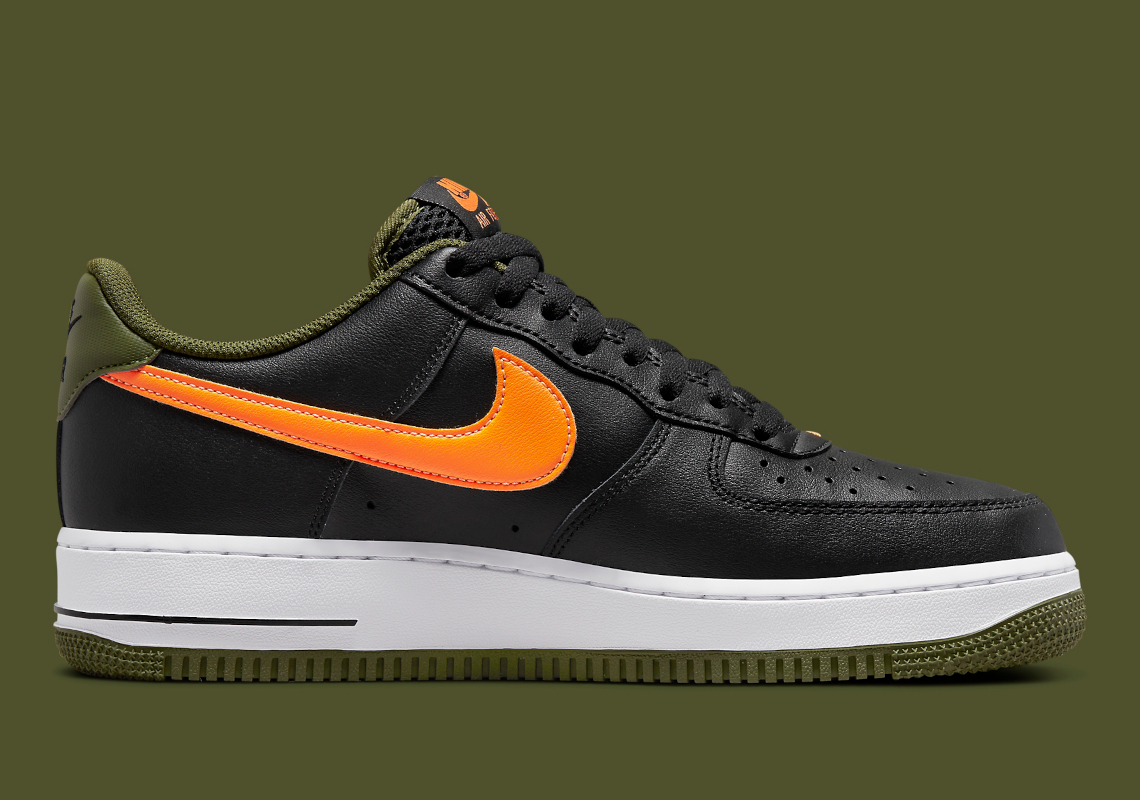 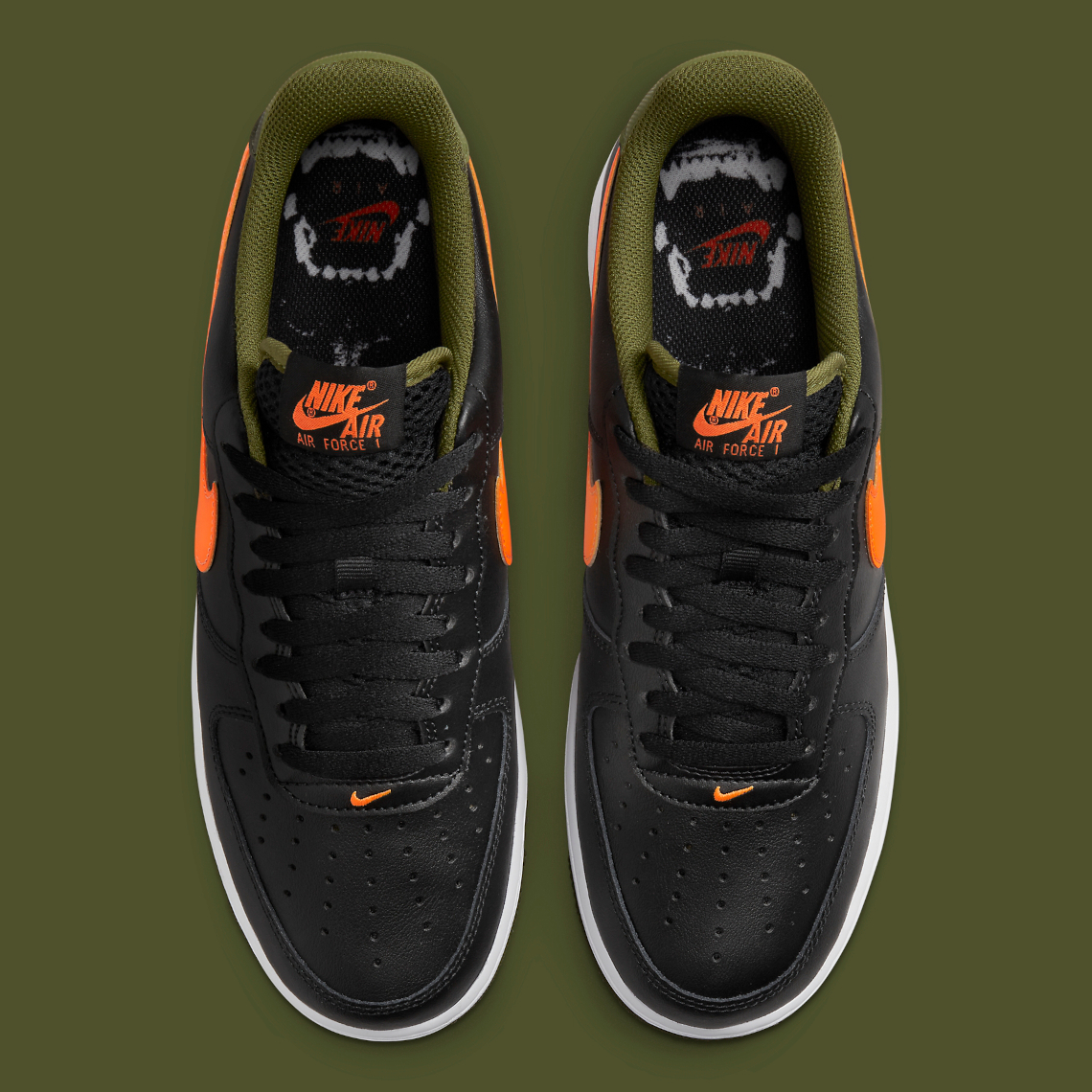 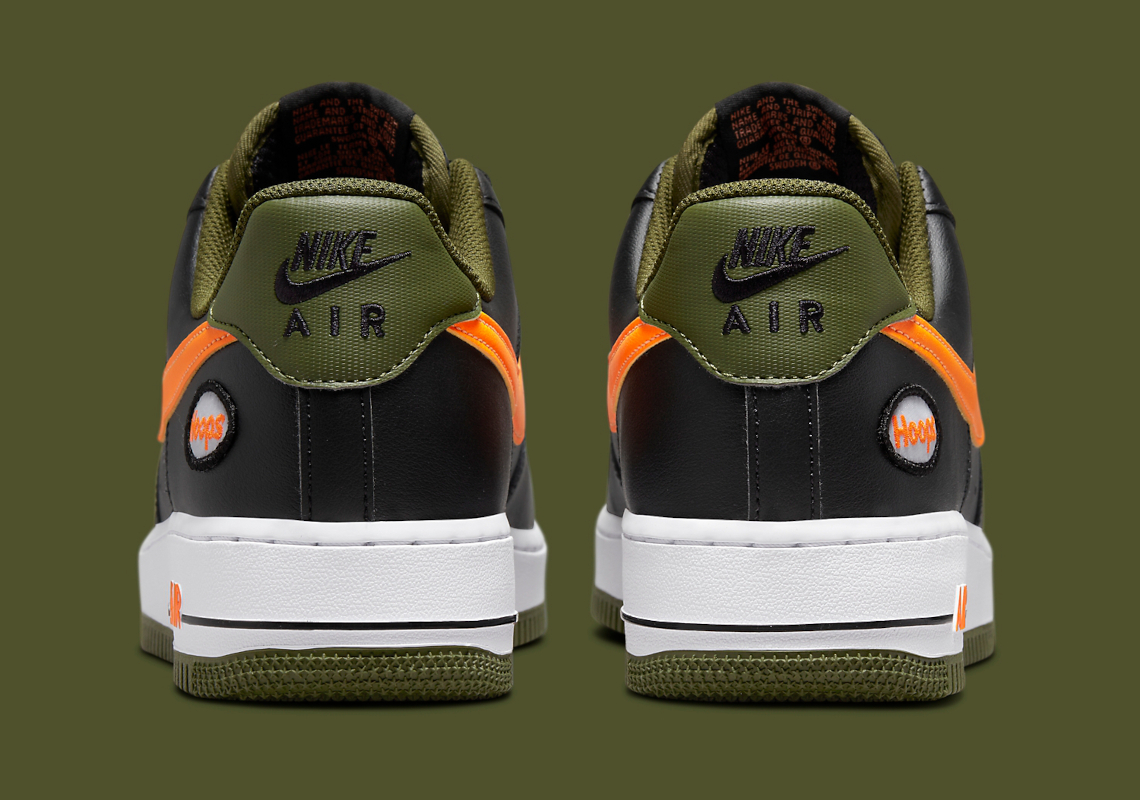 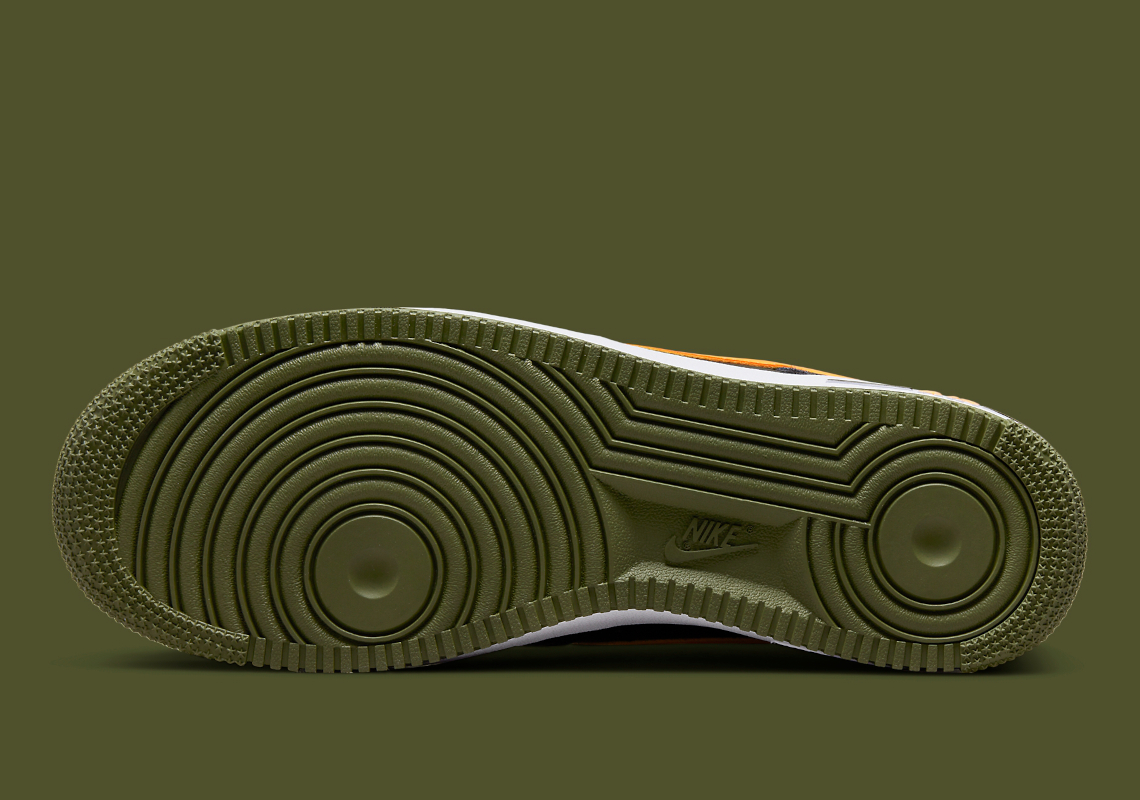 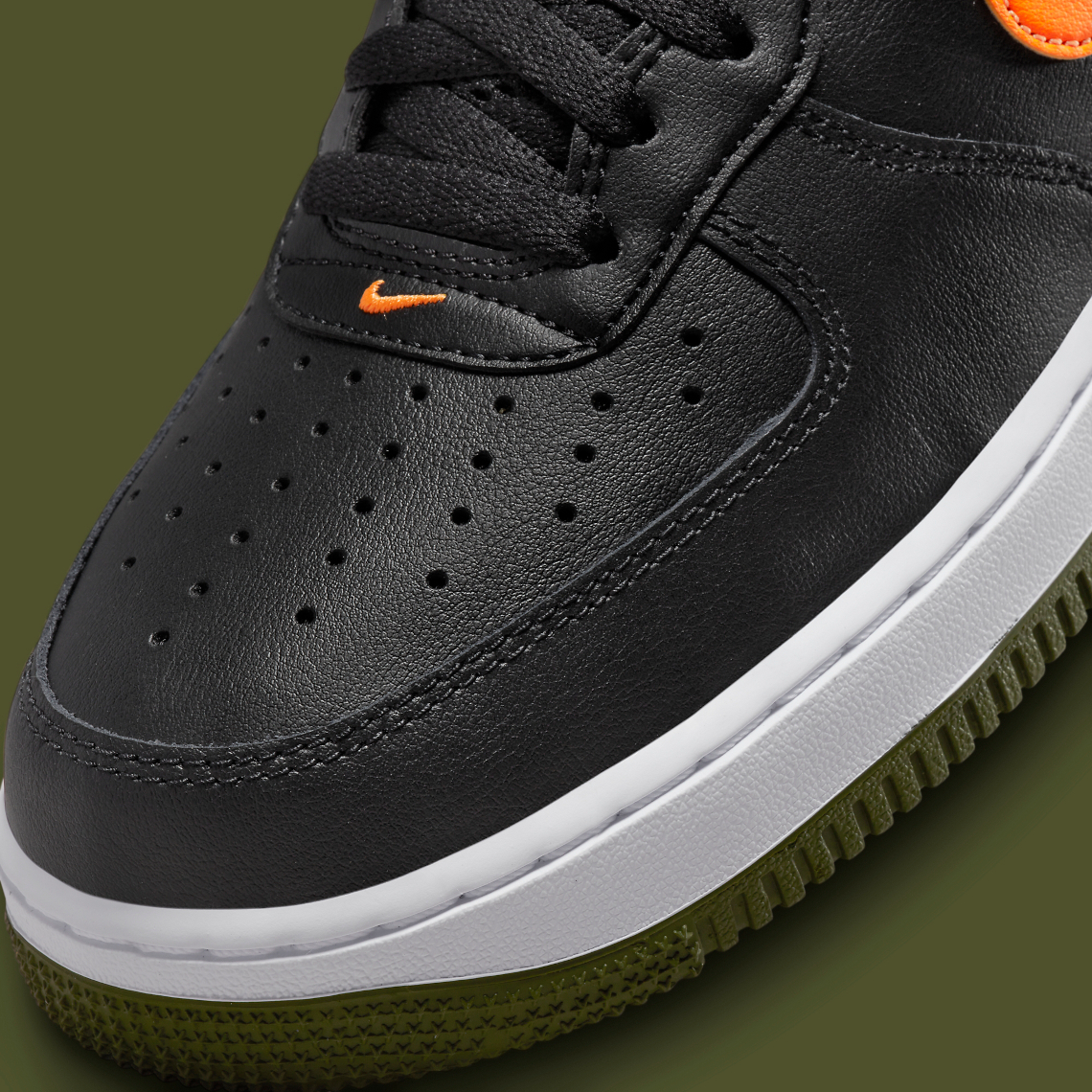 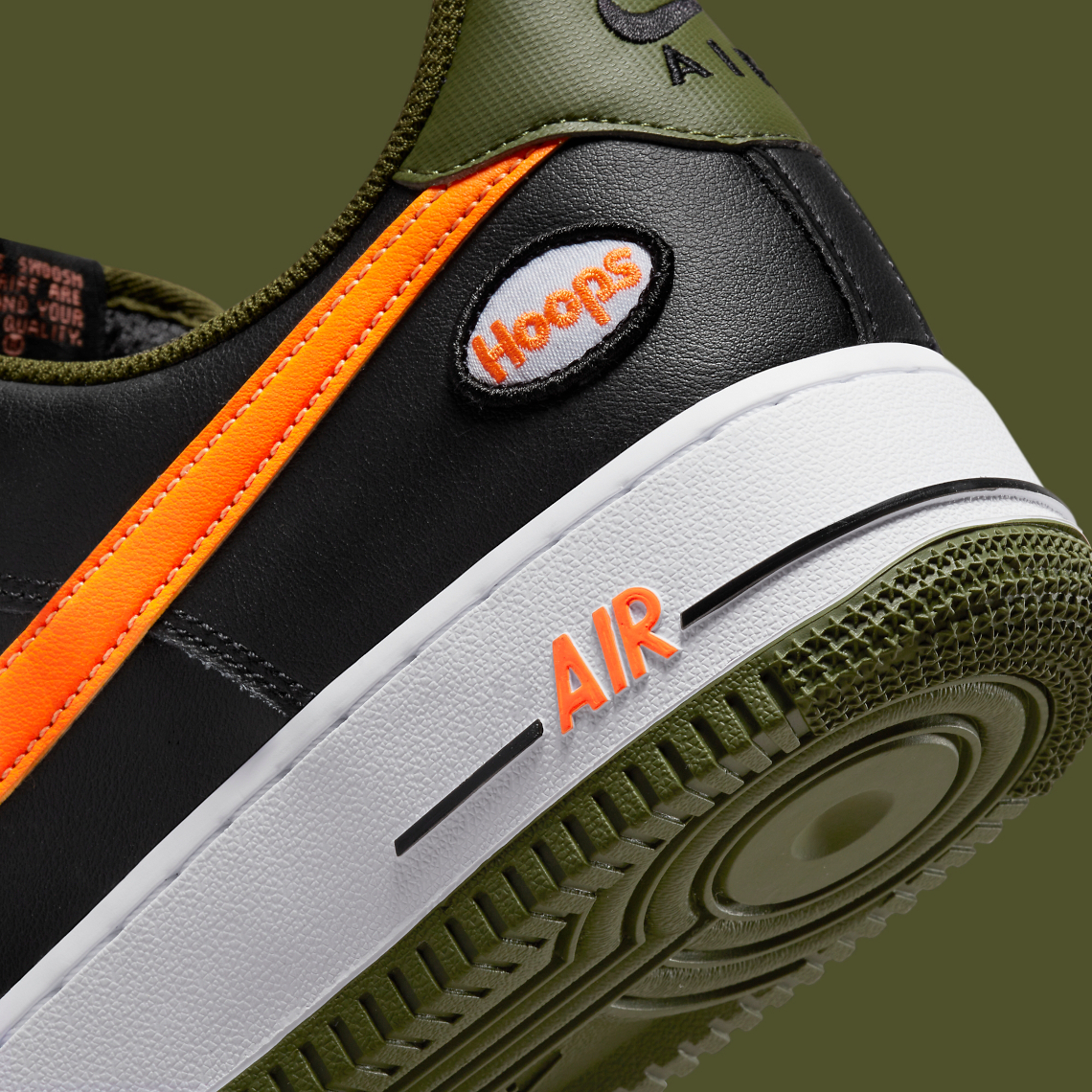