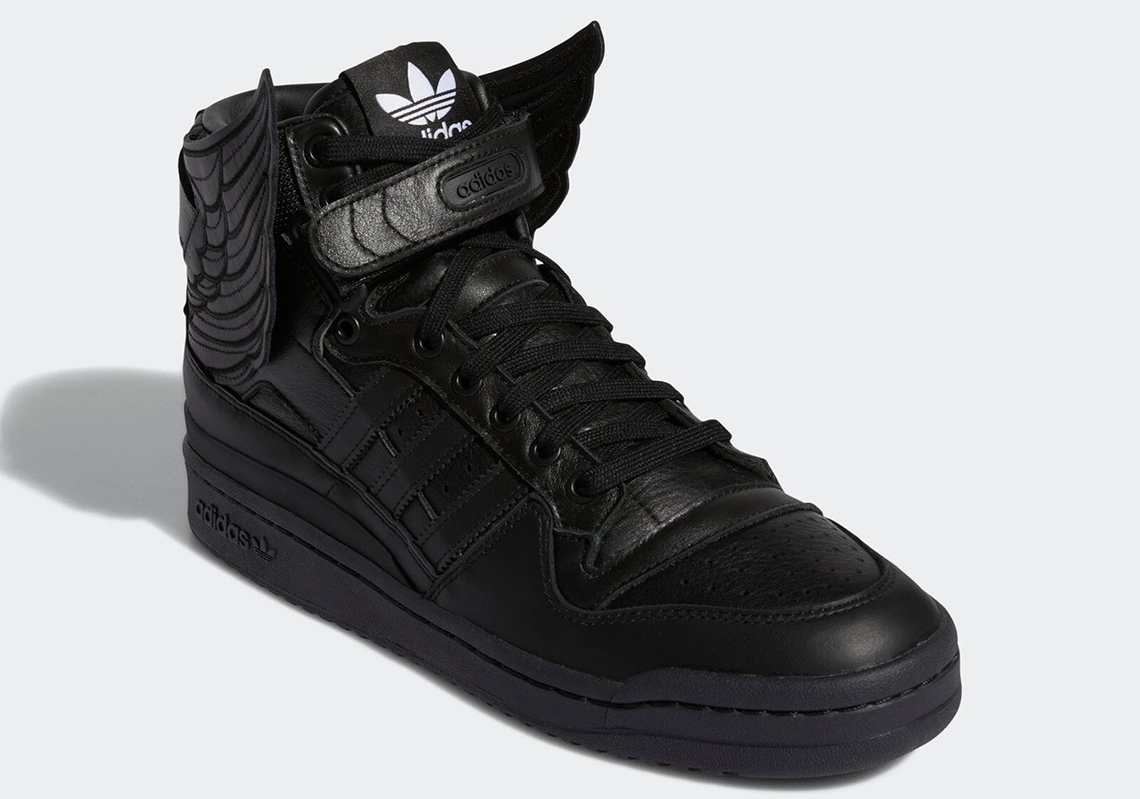 When Jeremy Scott announced he would be returning to adidas, it’s likely only old heads stood up to applaud. The designer, whose collaborative history is rich with standout after standout, created waves across sneaker culture years prior. His work even dressed the feet of Ye himself. This year, Scott will expand on the offerings thus far, adding to 2022 a blacked out take on the Forum Hi Wings 4.0.

Relative to its white-dominant counterpart, this pair lacks the same impact across its wings, forgoing all contrast. But upon closer glance, you can discern the grooves of every feather, their edges highlighted by darker, somewhat glossy embroidery. Elsewhere, the construction is not quite as interesting, opting instead for a premium assembly of leathers both smooth and slightly tumbled.

For a closer look at Jeremy Scott’s latest release, check the official images below. A drop via adidas.com and select retailers is sure to be announced very soon.

In other news, a white Quartersnacks Nike SB Dunk Low has appeared. 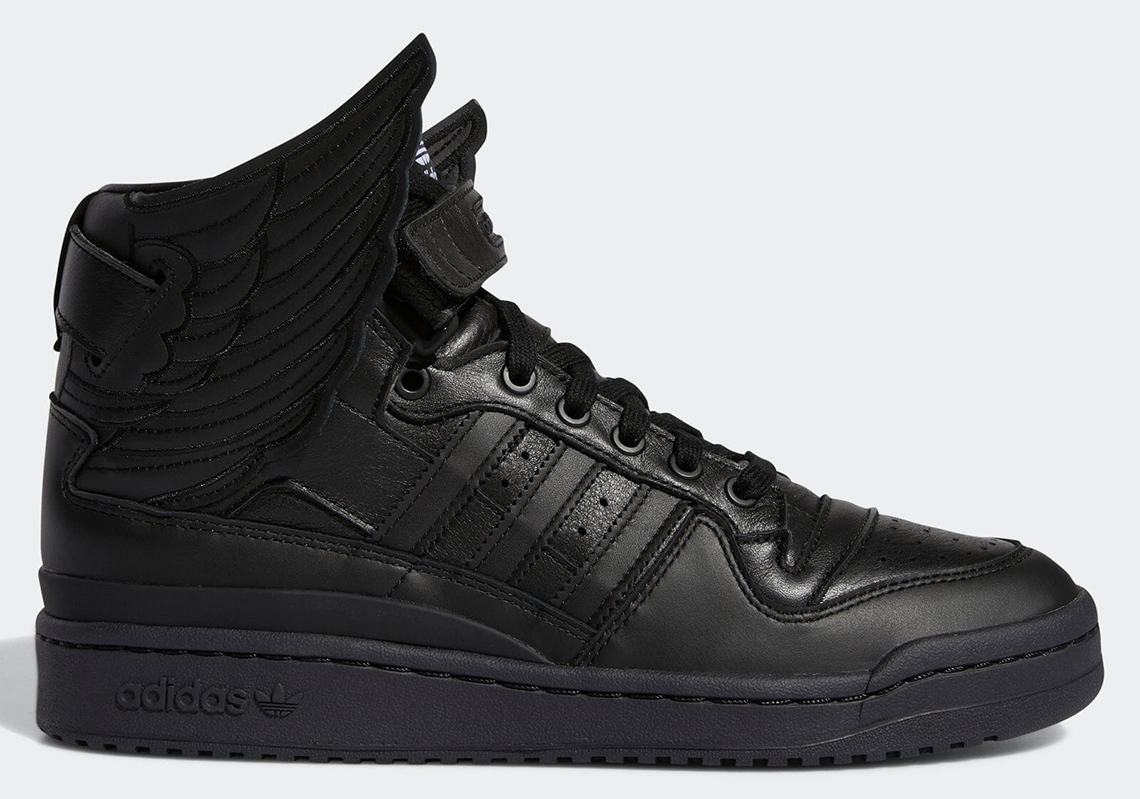 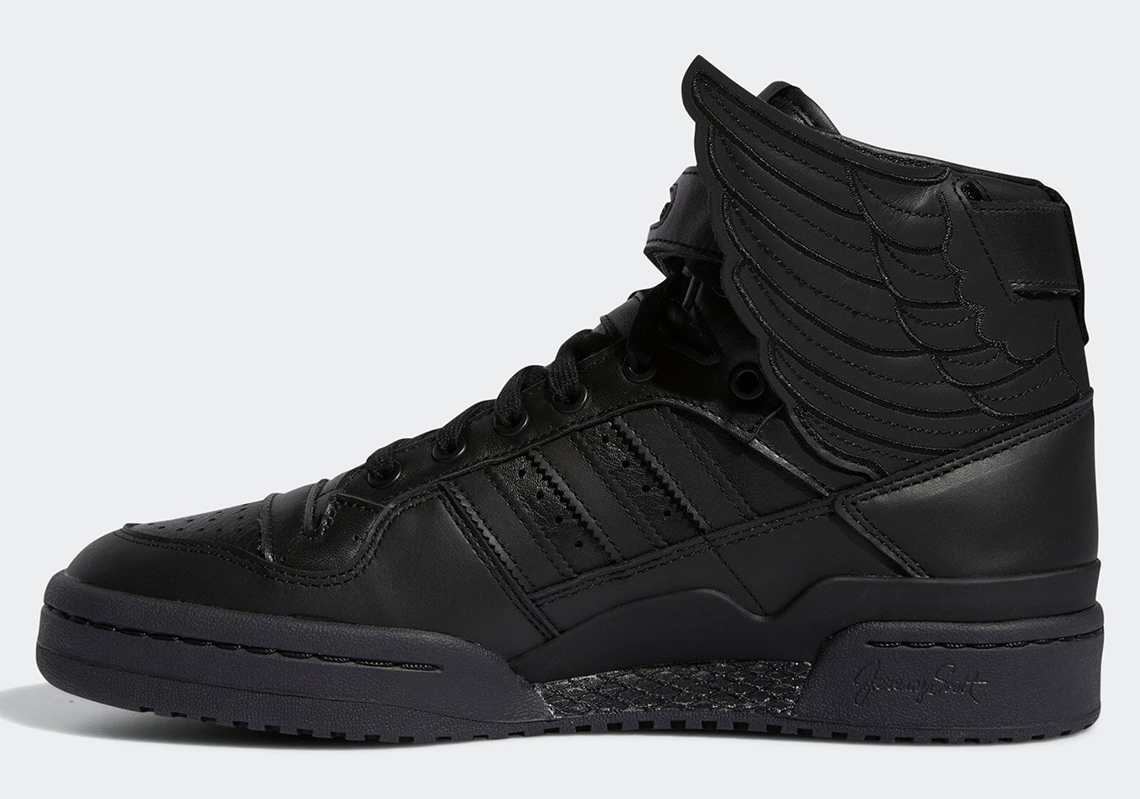 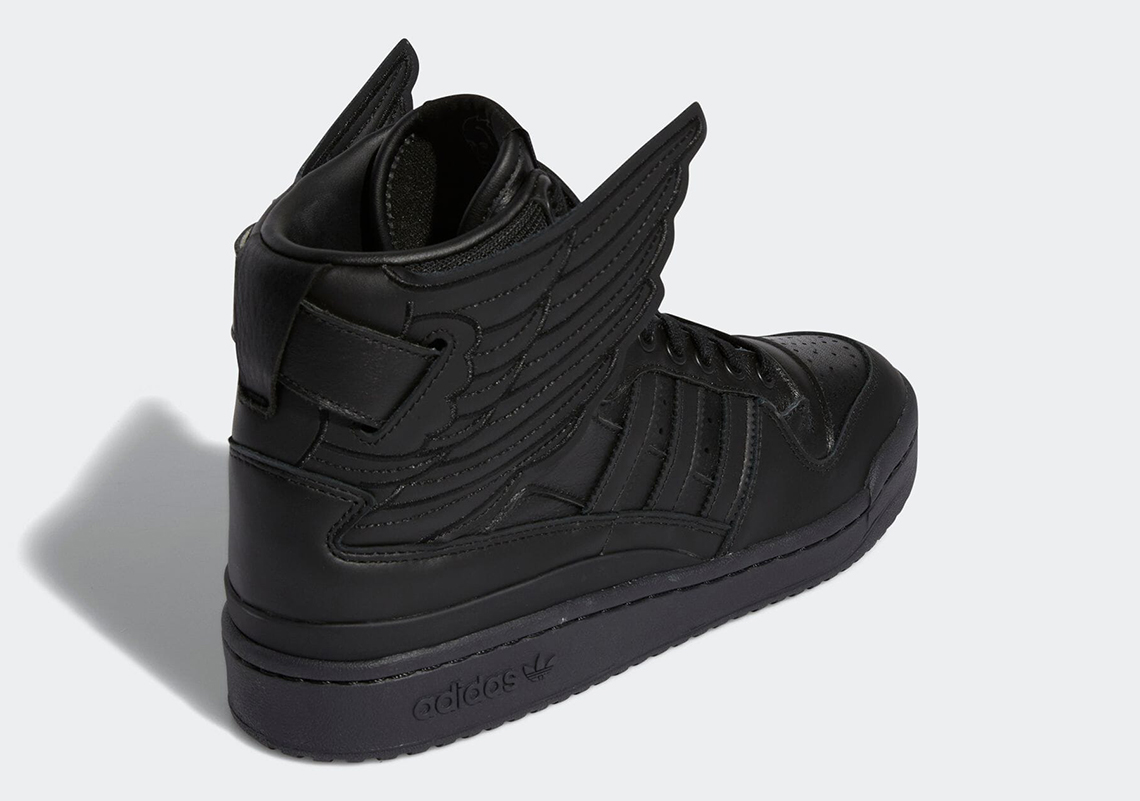 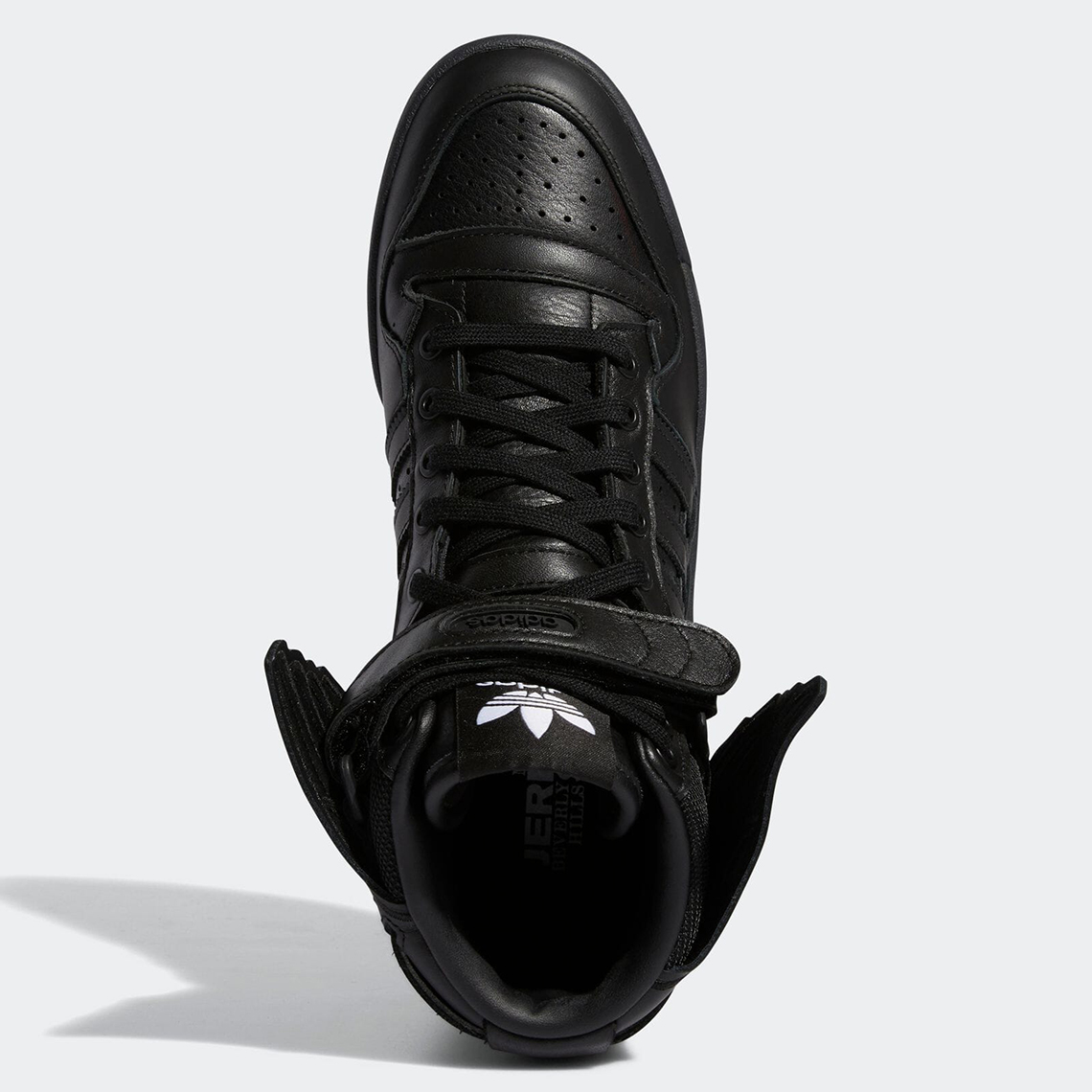 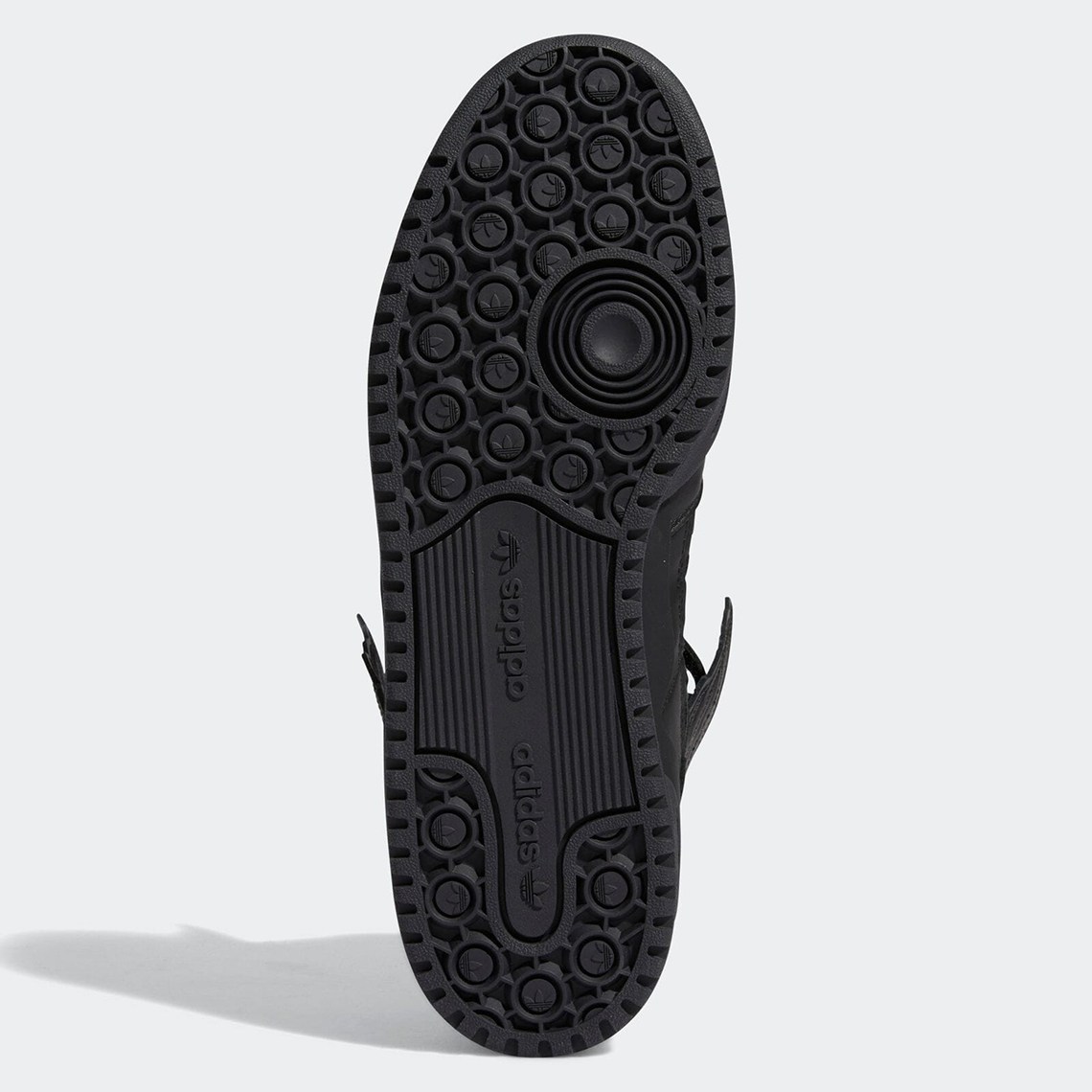 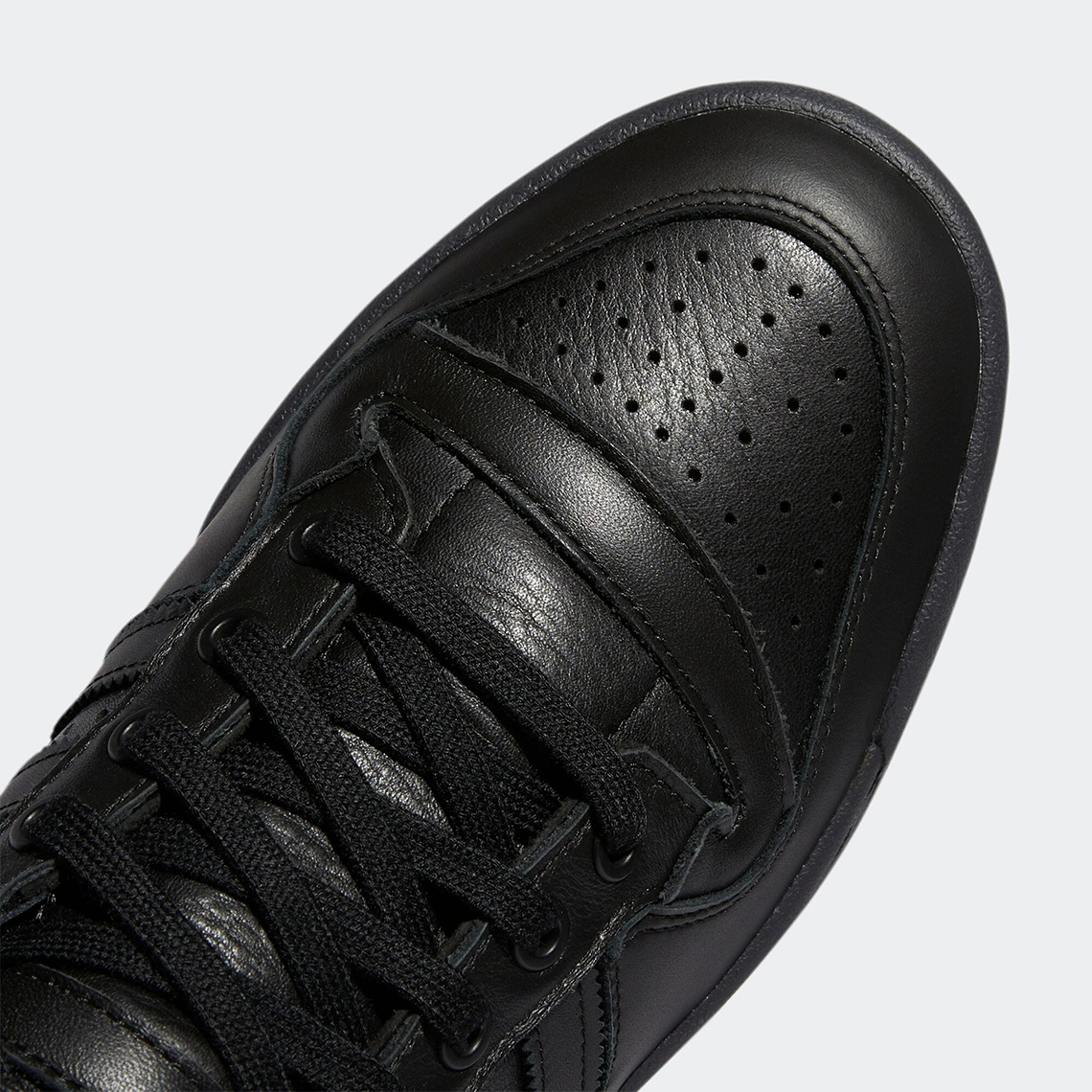 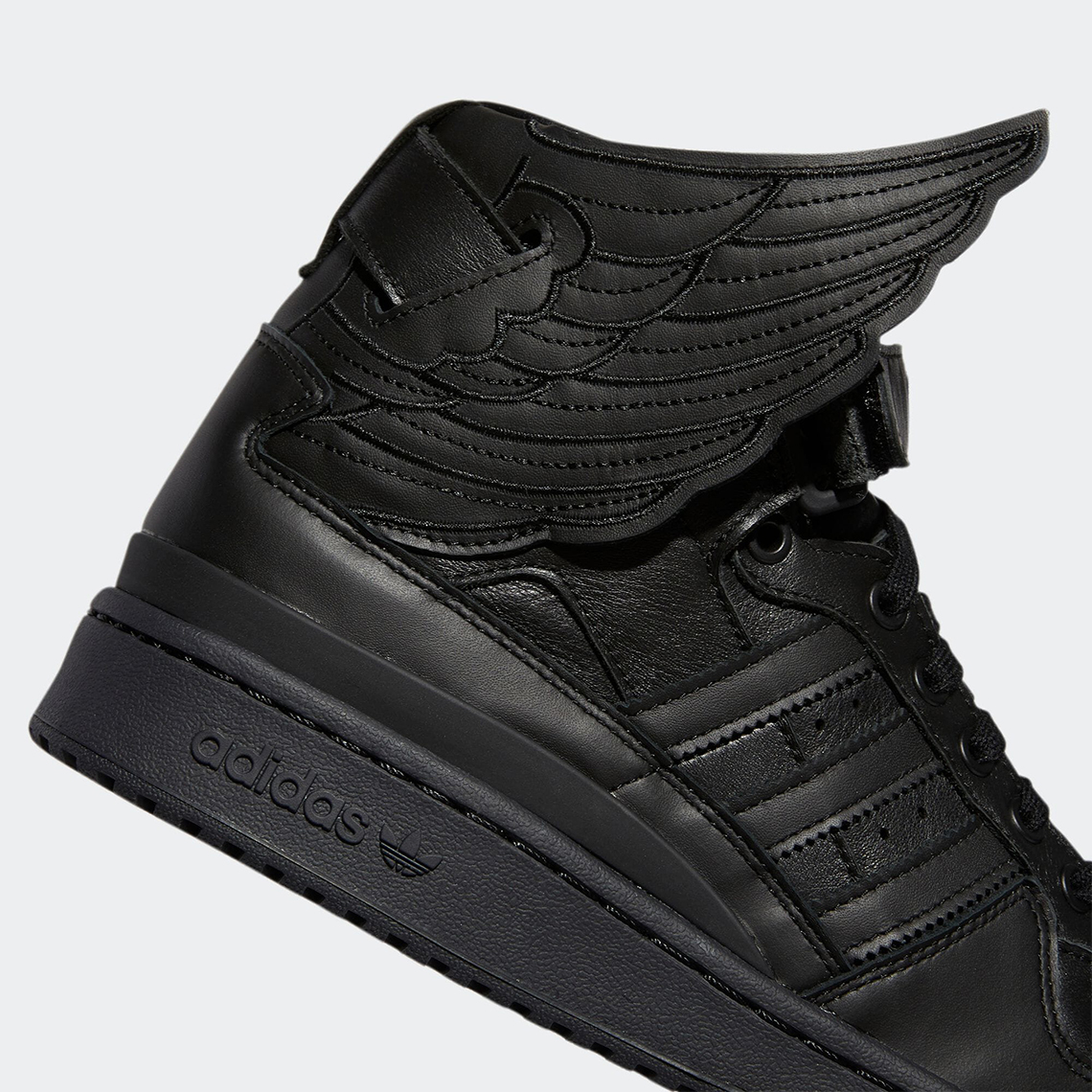