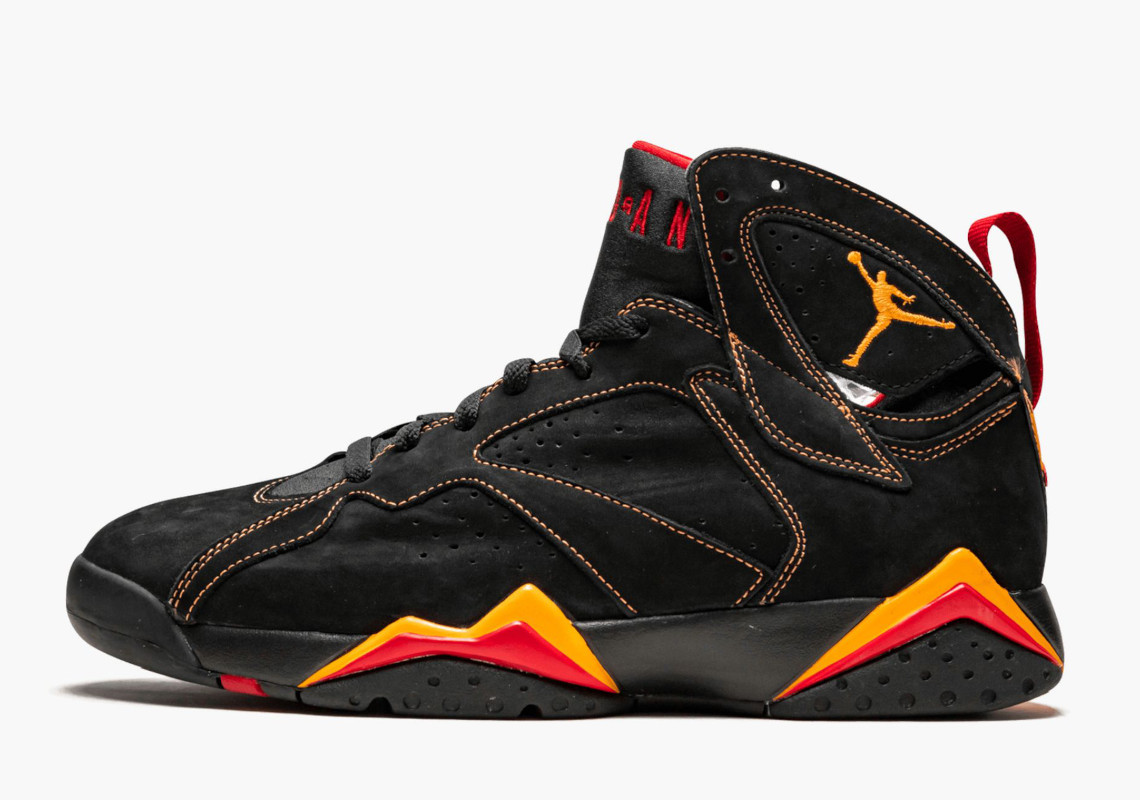 Despite receiving a much more infrequent retro cycle than other silhouettes among Michael Jordan’s first 10 signature sneakers, the Air Jordan 7 has served as inspiration across other designs offered by NIKE, Inc. over the decades. As the model enters its 30th anniversary, however, it’s set to satisfy countless enthusiasts’ desire for a proper retro of some of its most iconic colorways, including 2006’s “Citrus” makeup.

Coupled with “Black” and “Varsity Red,” the aforementioned orange tone helped introduce non-Chicago-Bulls-inspired styles to #23’s seventh signature sneaker, which debuted in 1992. Pitch-dark colored nubuck set the stage for a mix of boldly-accented branding and midsole detailing, as well as the uncommon contrasting “Citrus” stitching found across all of the upper’s overlays. The neoprene-reminiscent mesh on the upcoming Air Jordan forgoes the multi-color and pattern tongues seen on colorways like the “Bordeaux” one, but branding on the spines and outsoles boast a series of geometric shapes covered in vibrant orange and red. Although Team Jumpman has been remastering handfuls of previously-seen offerings, it’s yet to be determined whether or not the “Citrus” release will follow a one-to-one build of its 16-year-old predecessor, or if it’ll fall short like last year’s Jordan 7 “Flint” retro, which featured different shades of the sneakers’ original colors.

Enjoy images of a pair from 2006 here below, as you wait for an official Nike SNKRS launch come the summer.

Elsewhere under the NIKE, Inc. umbrella, the Nike Air Max 97 celebrates its 25th anniversary in 2022. 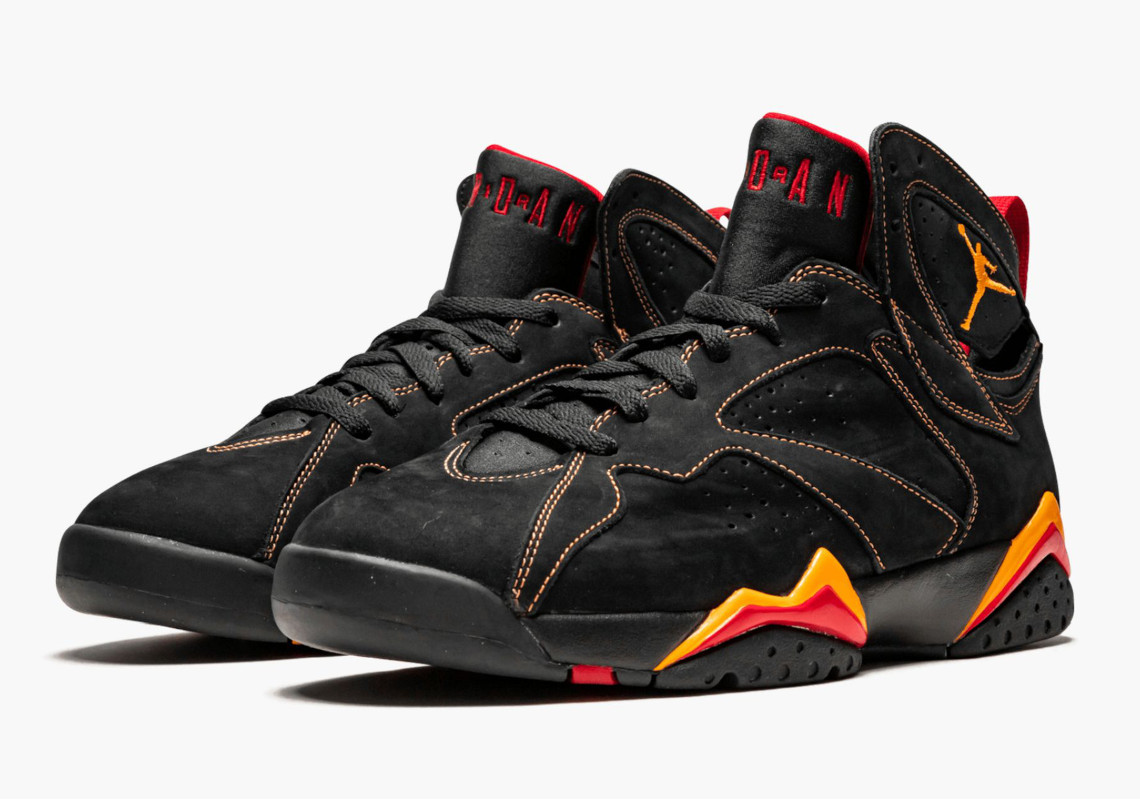 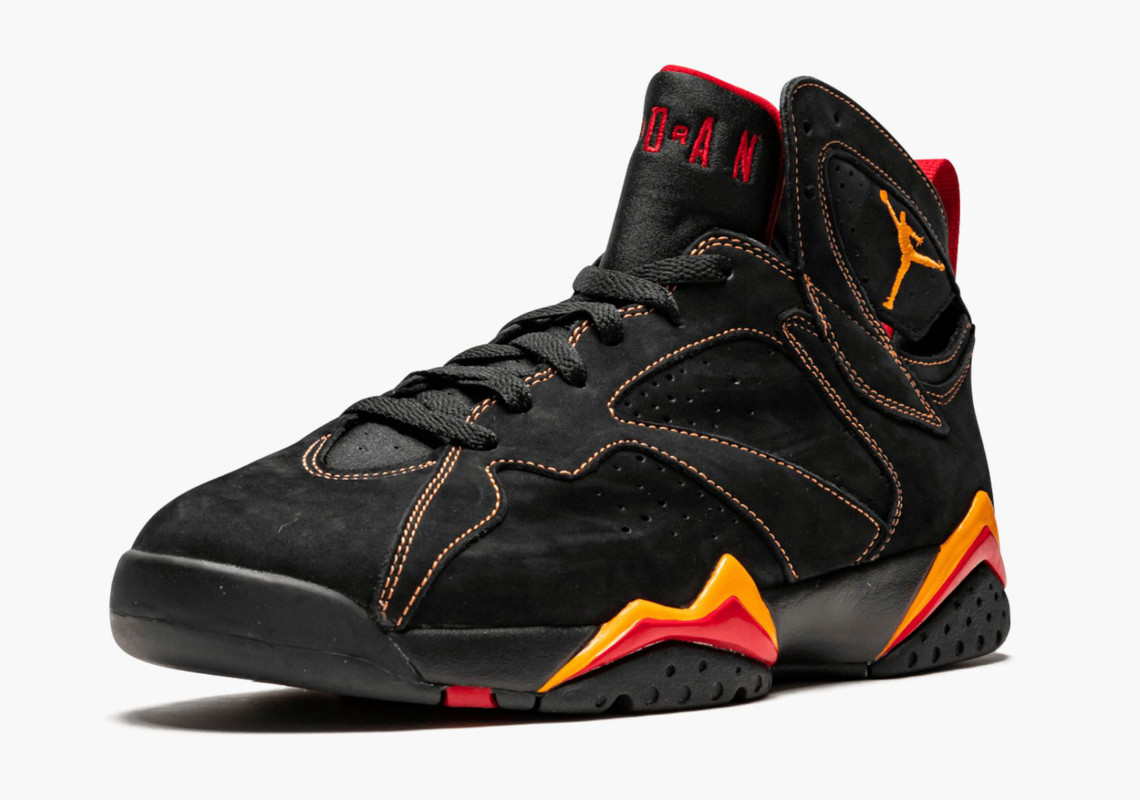 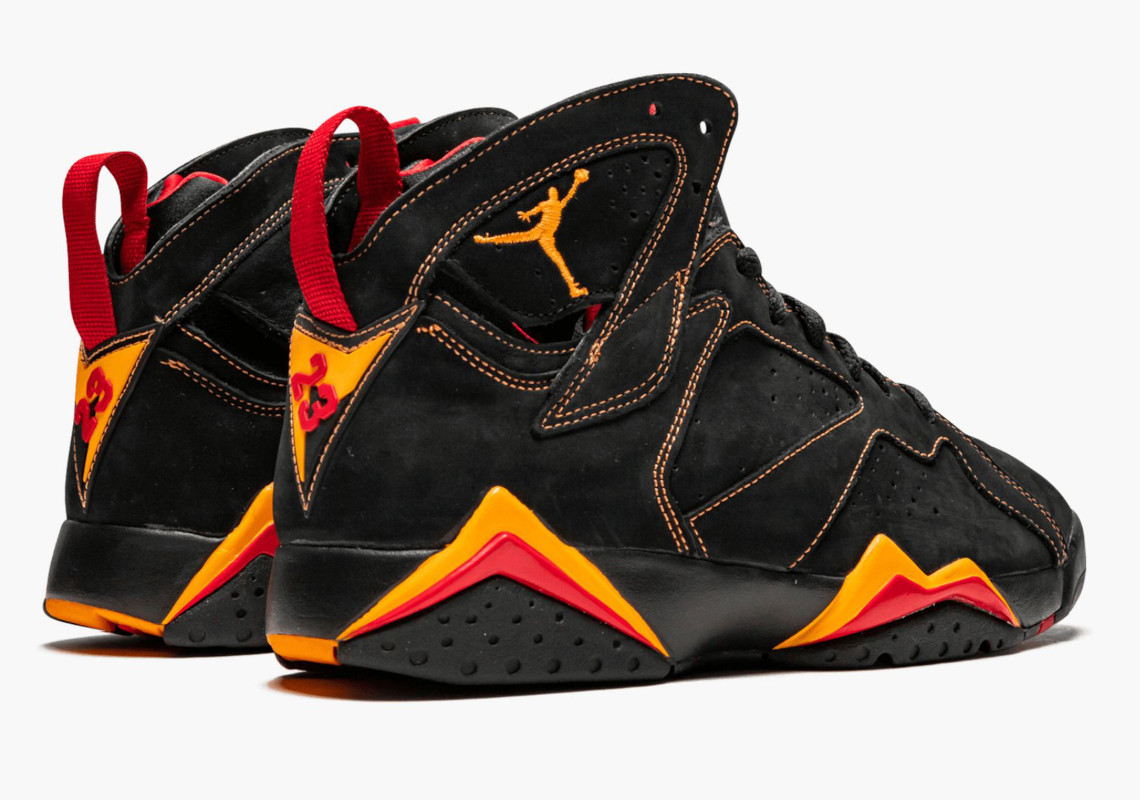 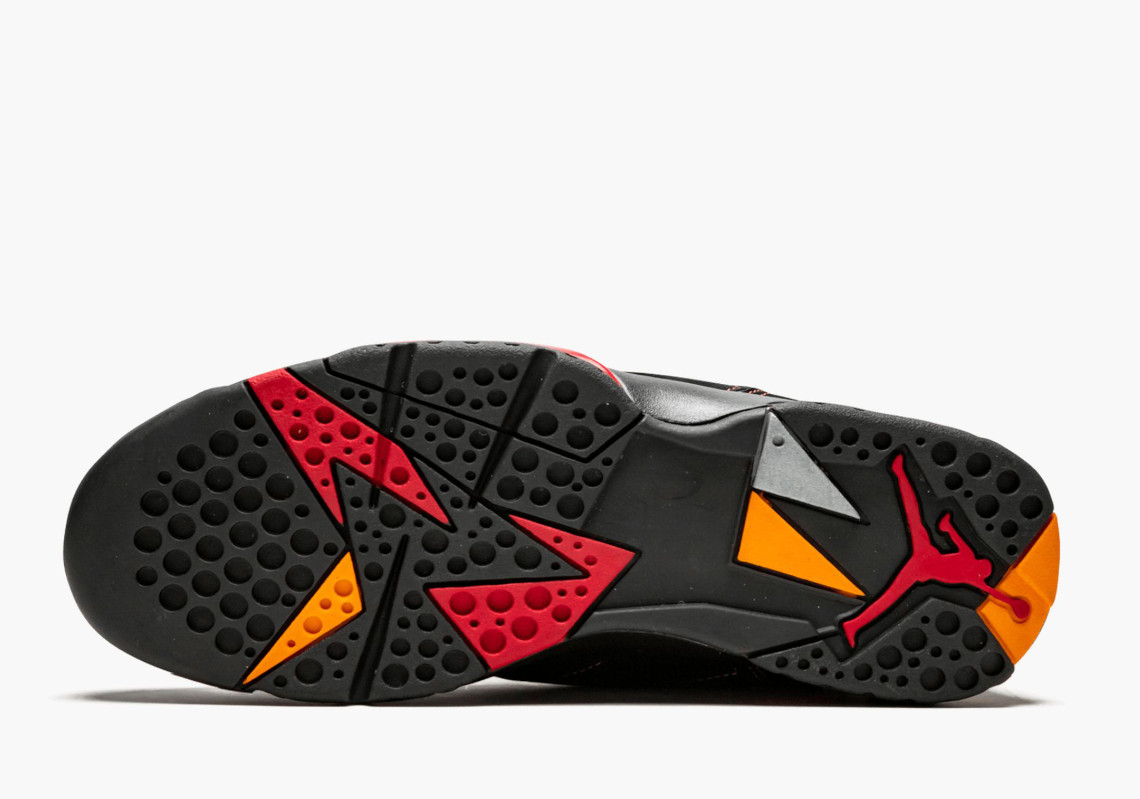