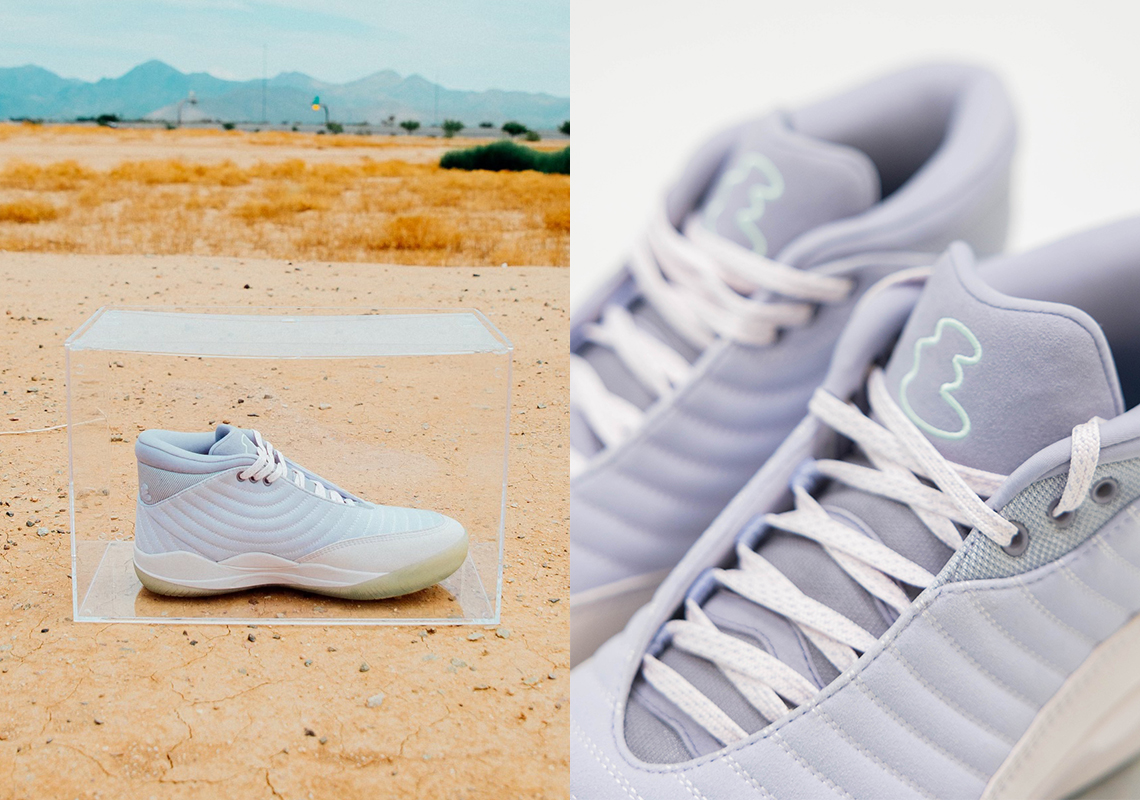 Sneaker fanatics have always kept a keen eye on the hardwood to see which NBA players were bringing the proverbial “it” to the conversation. Langston Galloway has steadily flexed his sneaker know-how and underrated collection for years, but he set a new standard by unveiling his own sneaker brand (yes, his own brand) during the 2021 NBA Finals.

The ETHICS shoe brand, co-founded with his wife Monica, was the result of an arduous process that began with his enrolling in the Harvard Business School and NBA’s joint program “Crossover into Business”. After working closely with his footwear designer Brett Golliff (an design industry vet who worked at New Balance and has been at General Motors for over a decade), various rounds of product sampling with manufacturers, Langston arrived at the lgONE, the first-ever launch for ETHICS.

What truly separates the lgONE from products from industry giants is that the shoe is entirely hand-stitched. This type of cut-and-sew manufacturing is simply unfounded in the current landscape due to mass production practices. Langston himself has been playing and testing the shoe for a year, so to put it simply, they’re NBA ready.

The ETHICS lgONE is available now for $120 directly from the ETHICS online shop. Five more colorways of the lgONE are set to launch this year, and the lgTWO is currently in development. 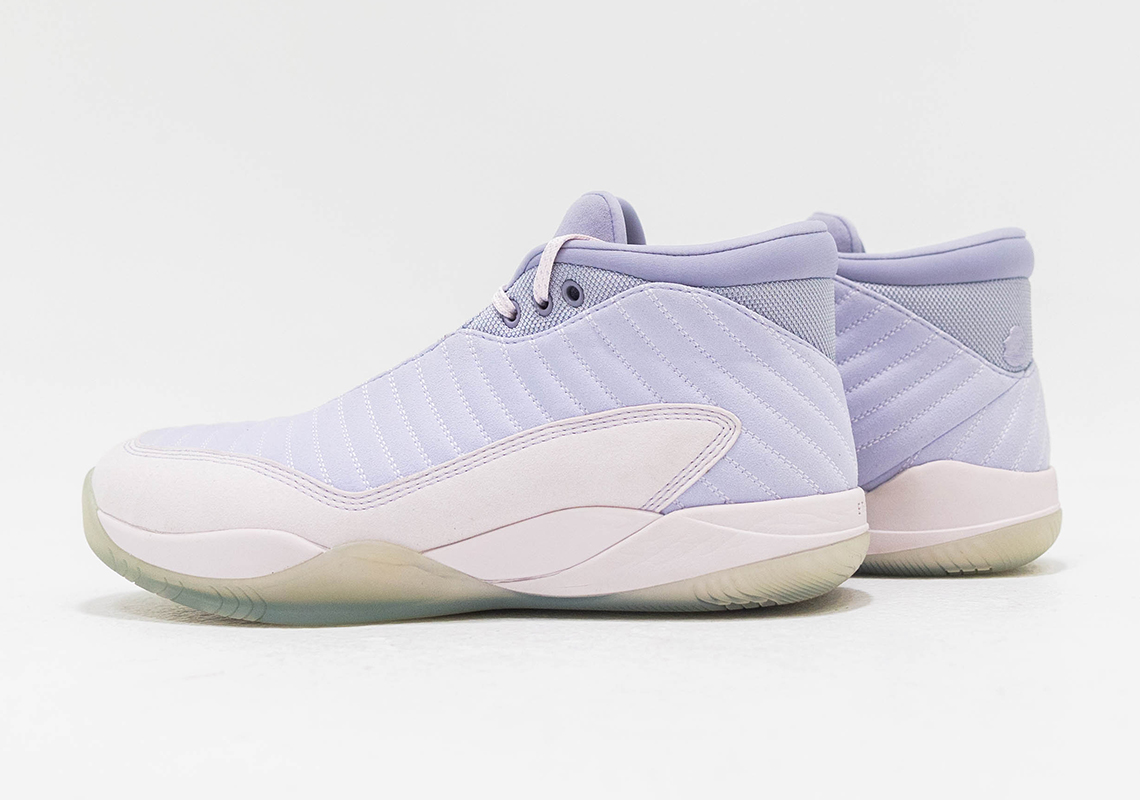 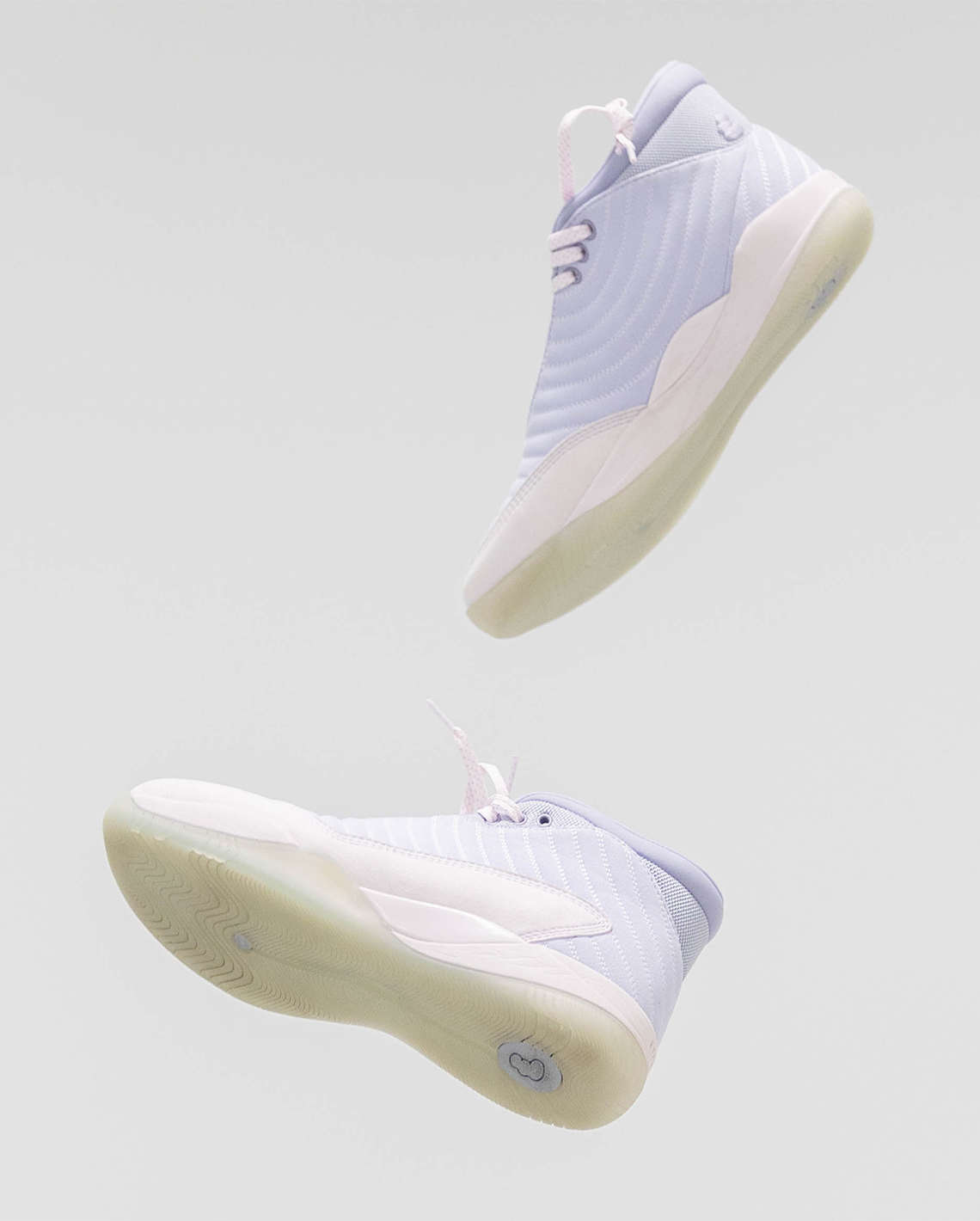 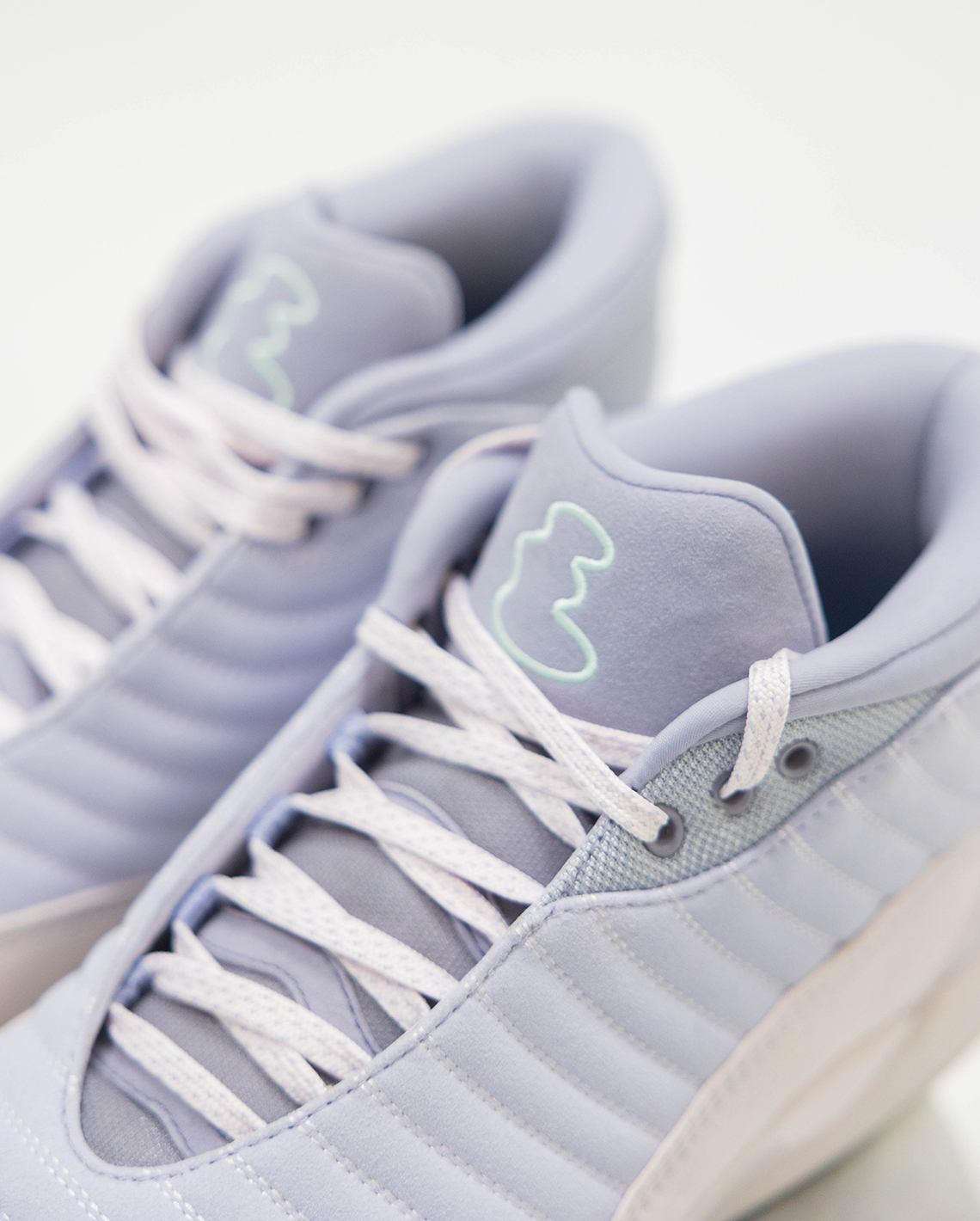 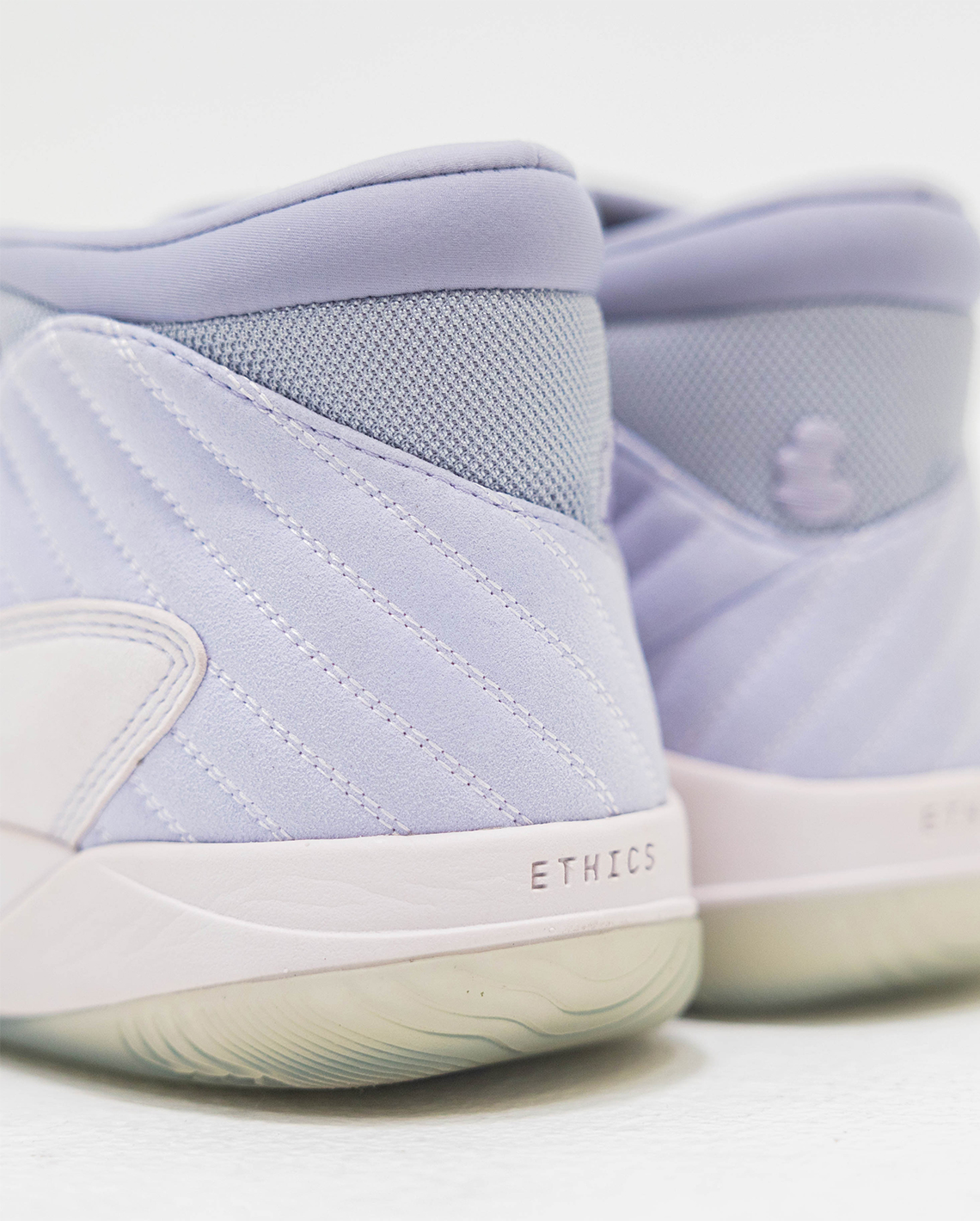 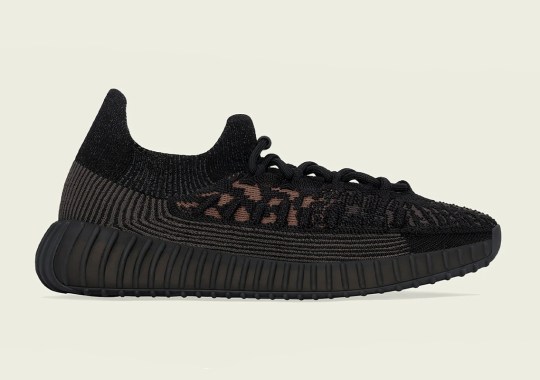