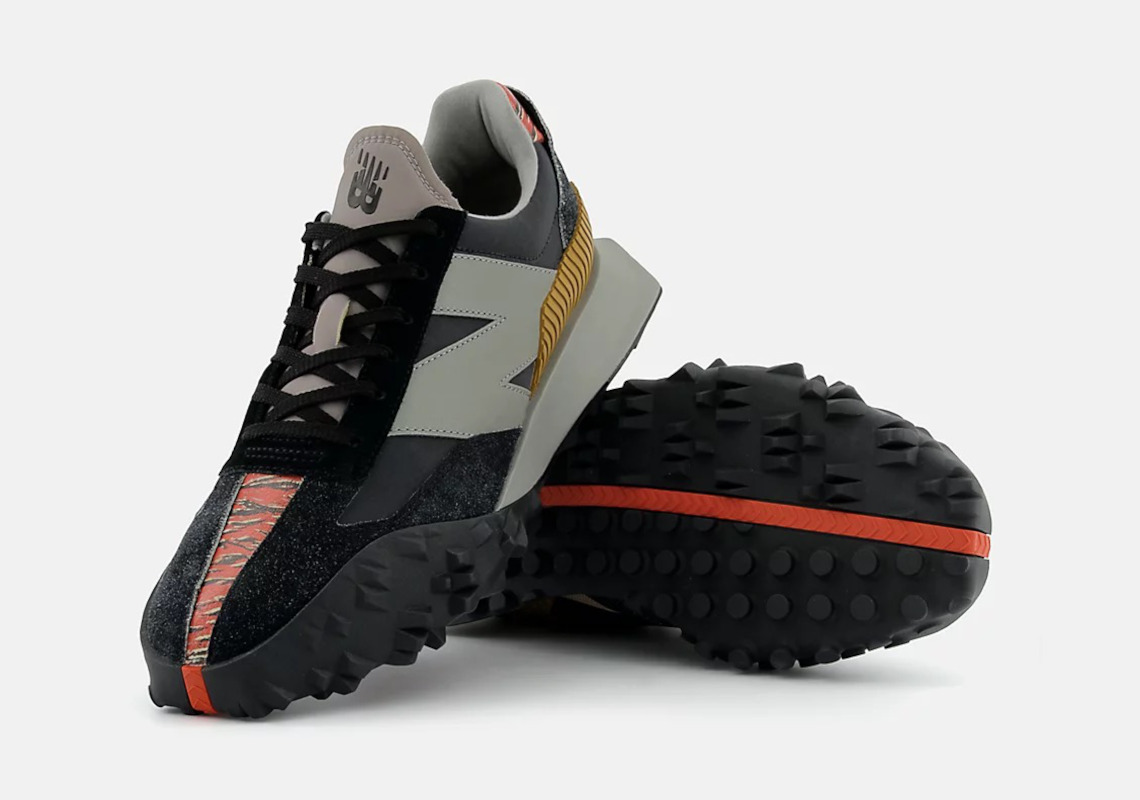 As the changing of the Chinese zodiacal calendar inches closer, several of the biggest brands in sneakers have revealed official release dates for footwear celebrating the “Year of the Tiger.” Recently, a New Balance XC-72 was shared by the New England institution.

Predominantly clad in “Black” and “Poppy,” the upcoming pair makes its boldest statement with the tiger stripe pattern visible at its toe and heel. While much subtler than other competitors’ offerings for the Lunar New Year, New Balance‘s latest thematic style mixes heritage and modern design across its high-quality, sportscar-inspired design. The predominantly pitch-dark color combination applied to much of the upper and sole unit further allows the aforementioned tiger stripes – which sport red flair – to revel in the spotlight. Peculiarly, no overt nods to the “Year of the Tiger” land on the pair, as was the case with last year’s “Year of the Ox” options, but the shoes’ style code includes the Chinese New Year’s “CNY” acronym.

Enjoy official product shots of the pair here below, and head over to NewBalance.com on January 28th to try your luck for $130 USD.

Elsewhere from the Boston-based brand, the New Balance 550 is expected to have another year. 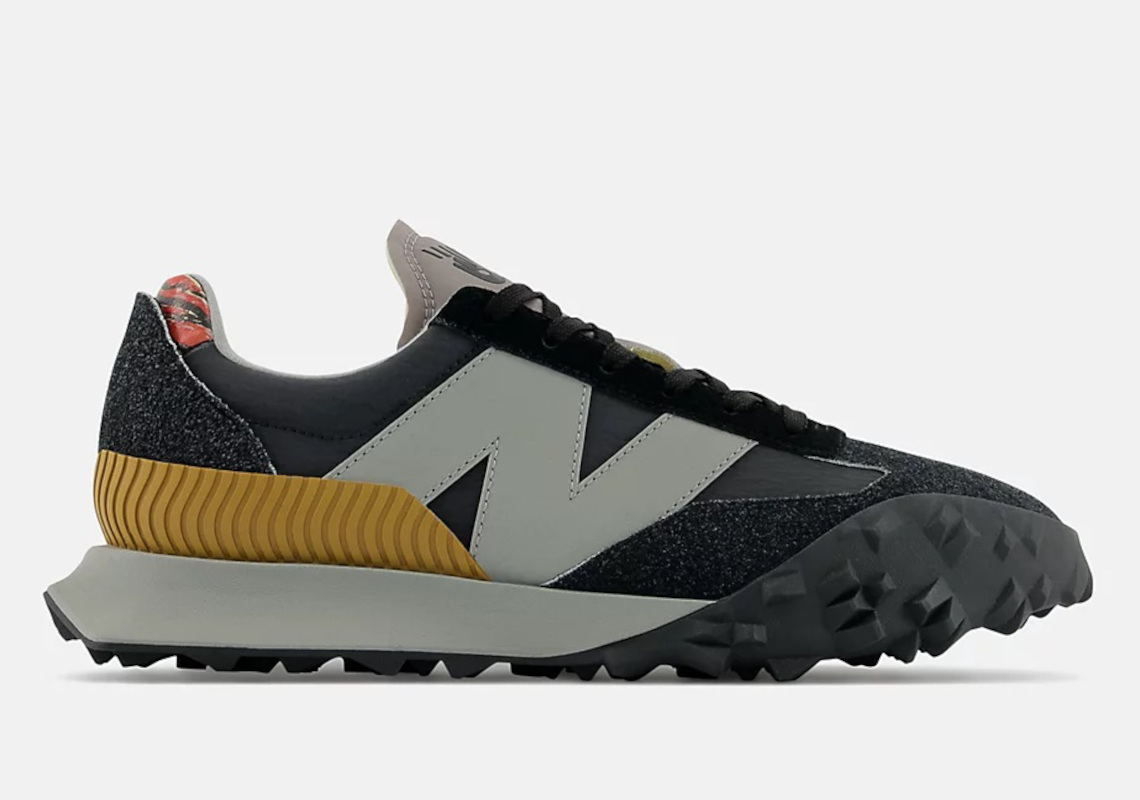 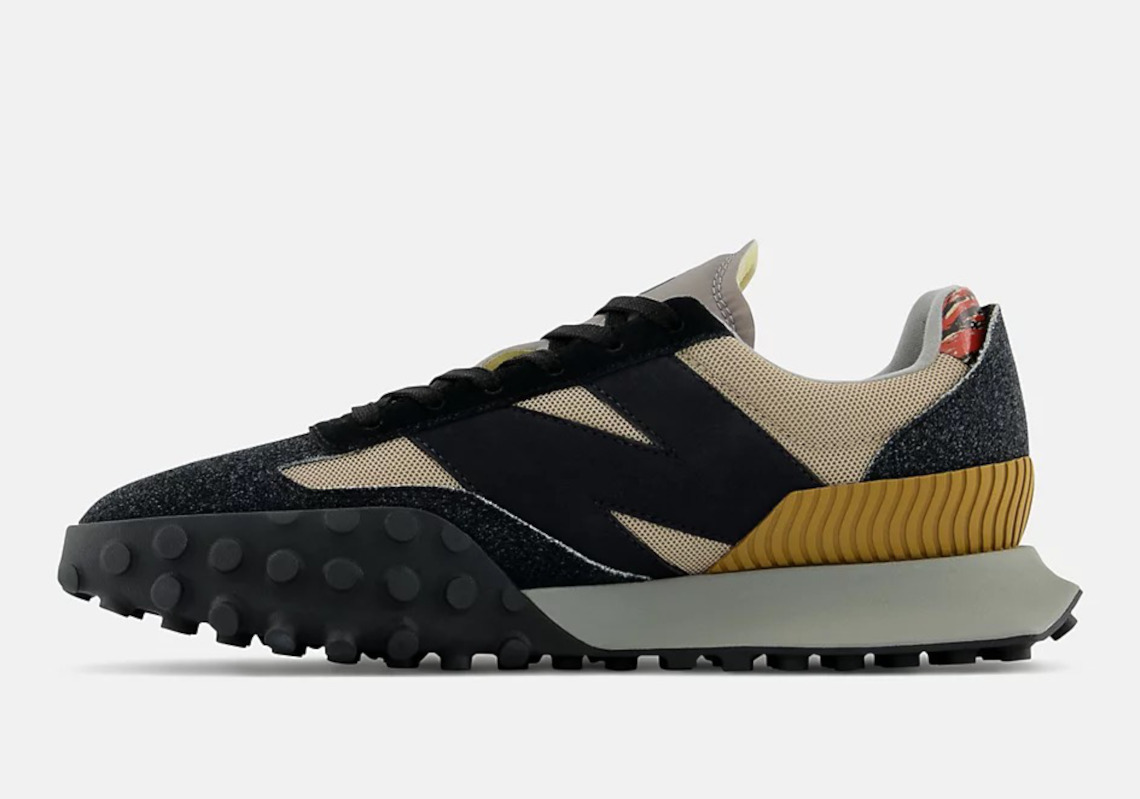 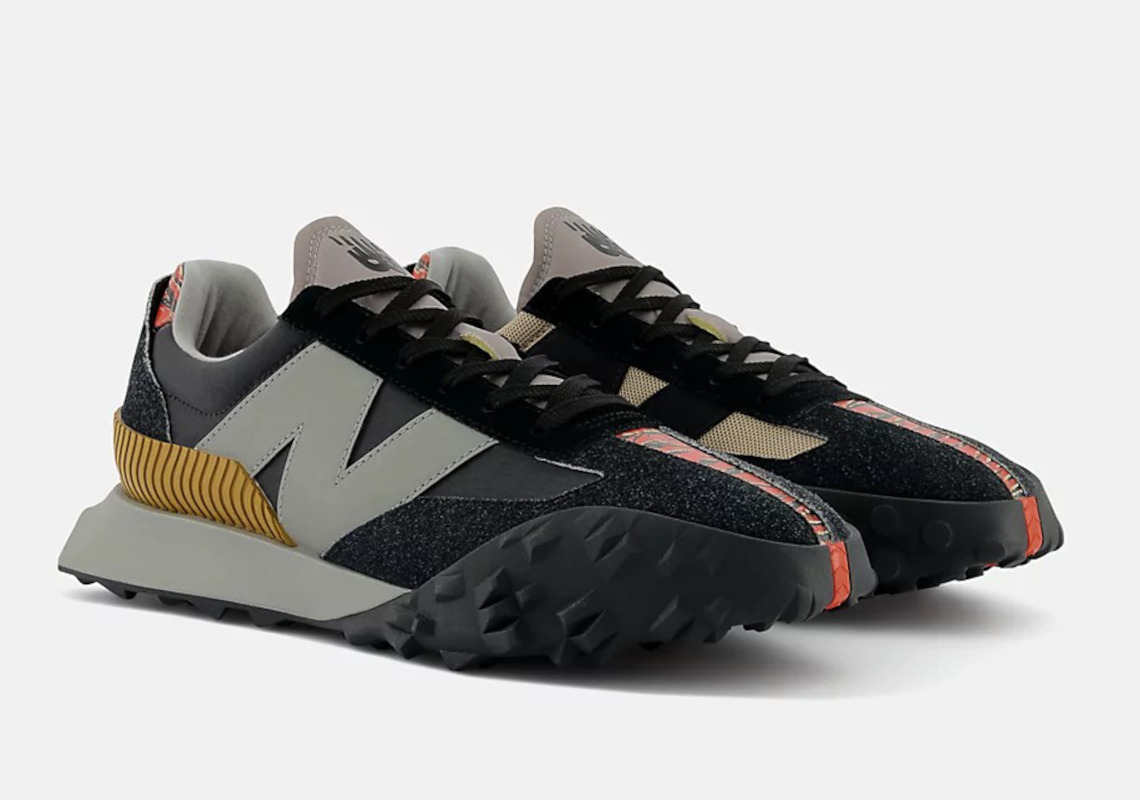 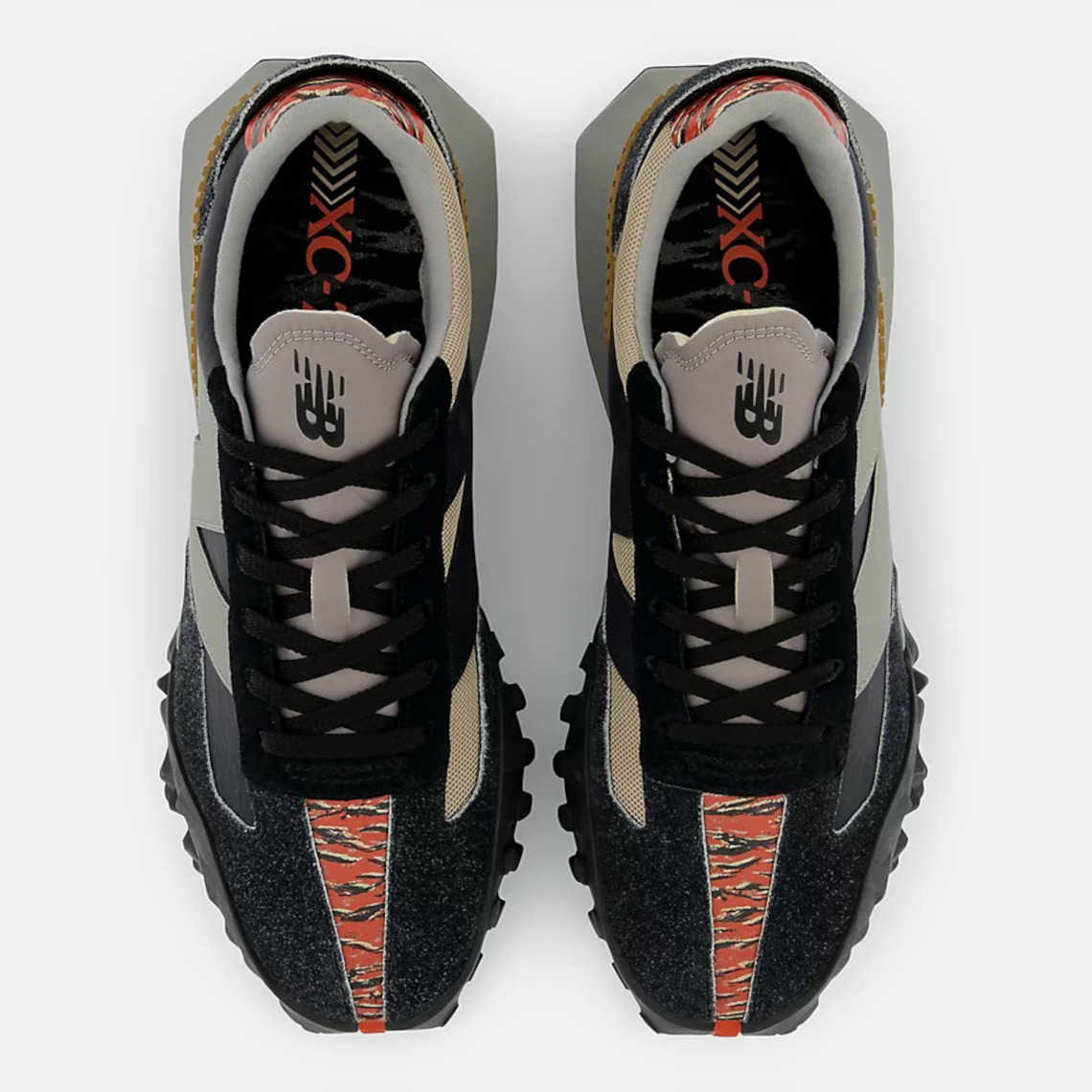 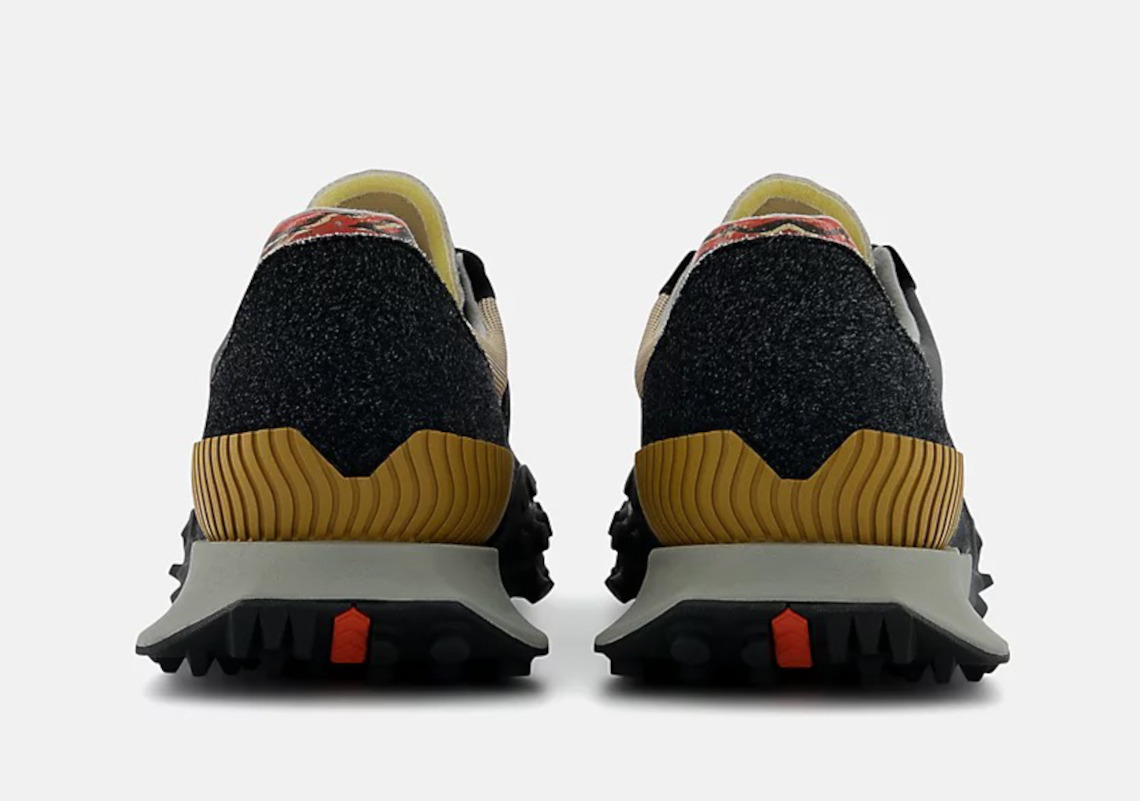 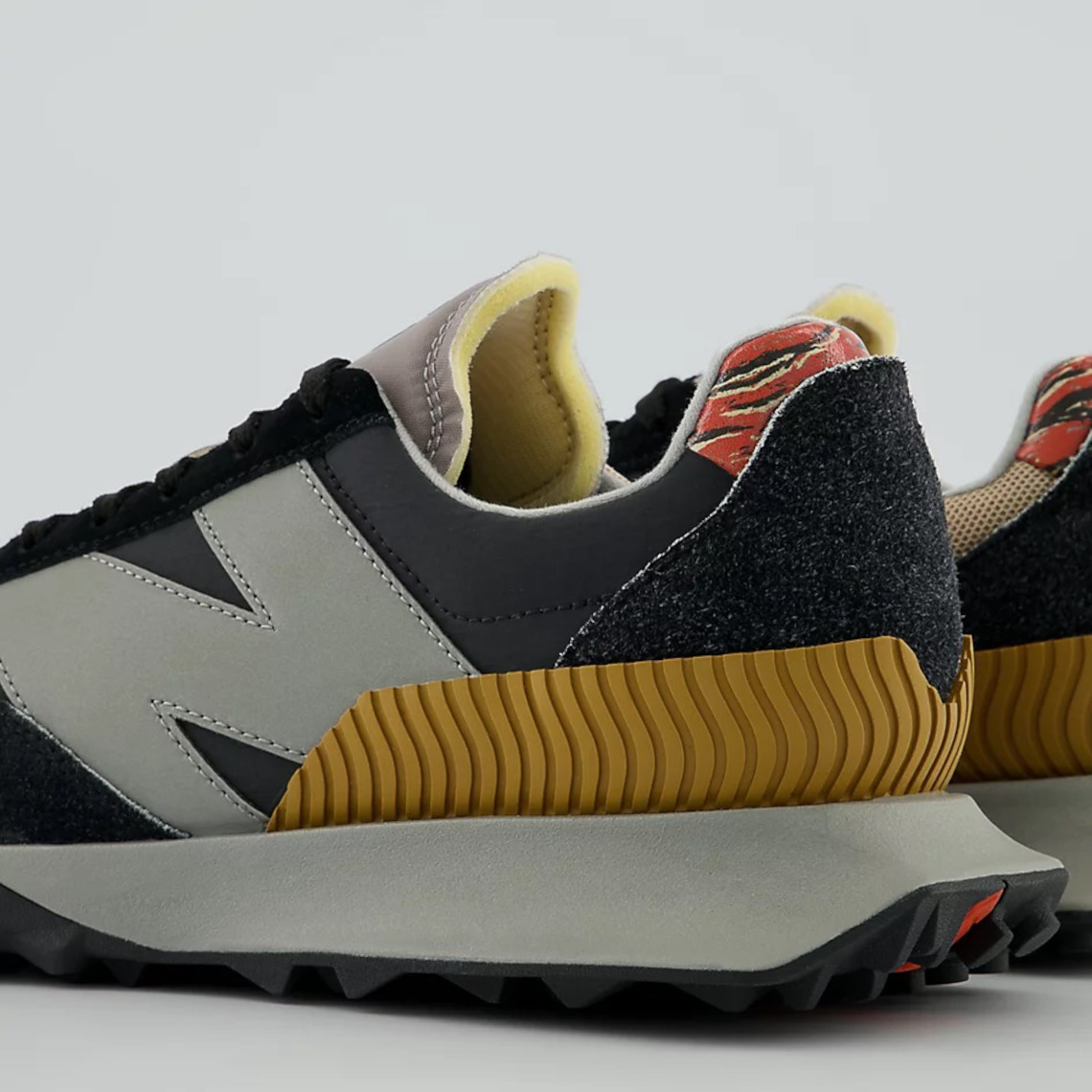 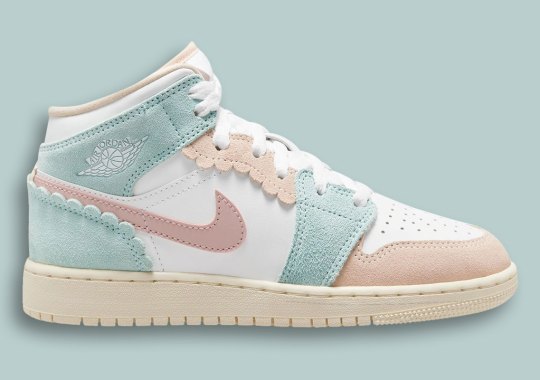