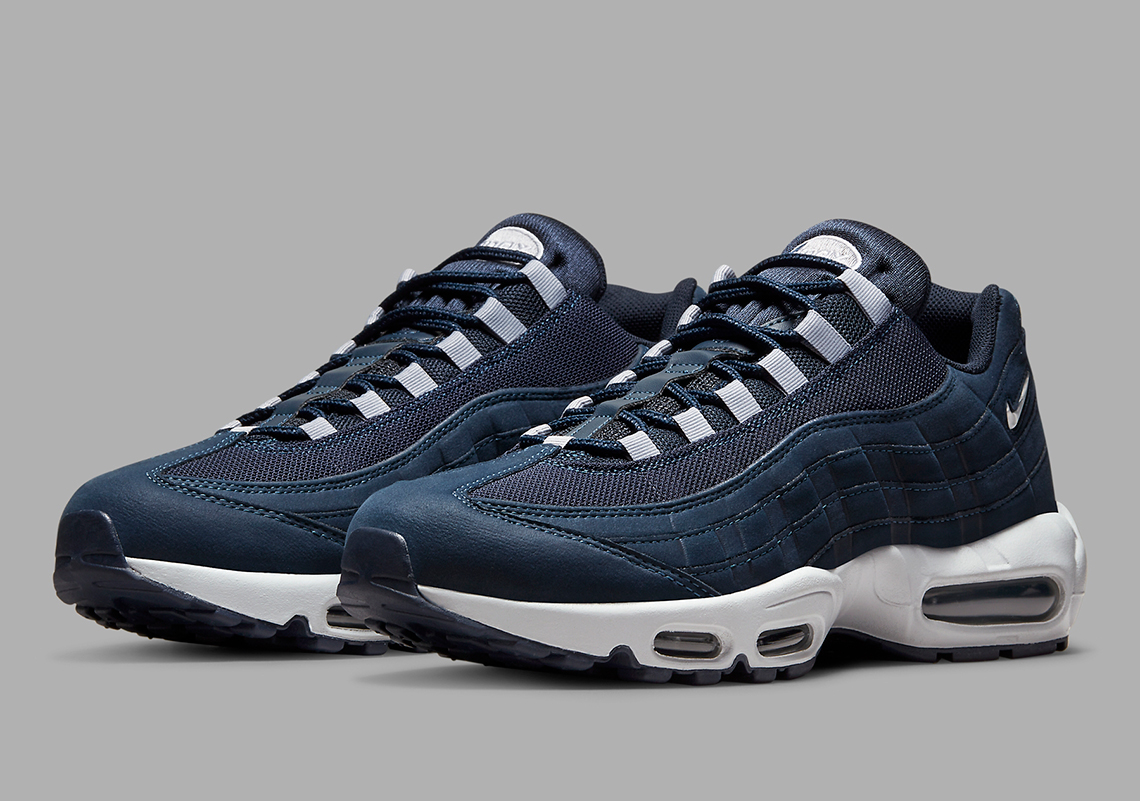 The Nike Air Max 95 often looks best in less color, which is evident across even its most recent unveils. Its latest, too, is likely to agree, as it applies a navy palette throughout the entirety of the construction.

While it may lack the “Stealth” feel of the pair this morning — whose blacks were struck with deep, bold reds — this pair is equally versatile, arguably more so for its lack of any outstanding accent. White, as is typical, paints the midsole’s walls, and the Air Units within forgo a colored tint. Above, both the jewel Swoosh and eye stays are outfitted in a light grey, completing well the dark navy used for the leather overlays, mesh, lace unit, and the like.

For a closer look at this upcoming Air Max 95, check out the official images below. Currently, a release date has yet to be reported, but it’s likely we’ll see sizes appear both on Nike.com and at select retailers within the next few months.

Elsewhere in Nike News, the Sotheby’s auction for the Louis Vuitton x Off-White x Nike Air Force 1 has just went live. Bids are currently ramping up, with many nearing the mid five figures. 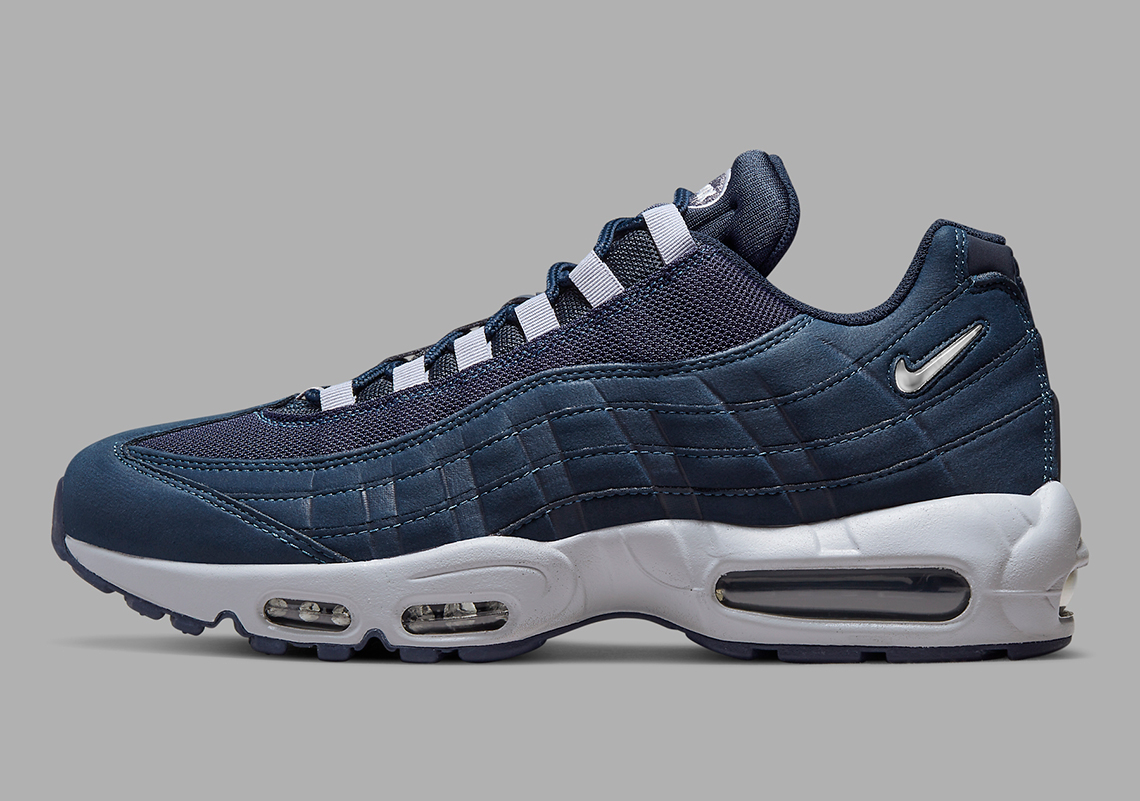 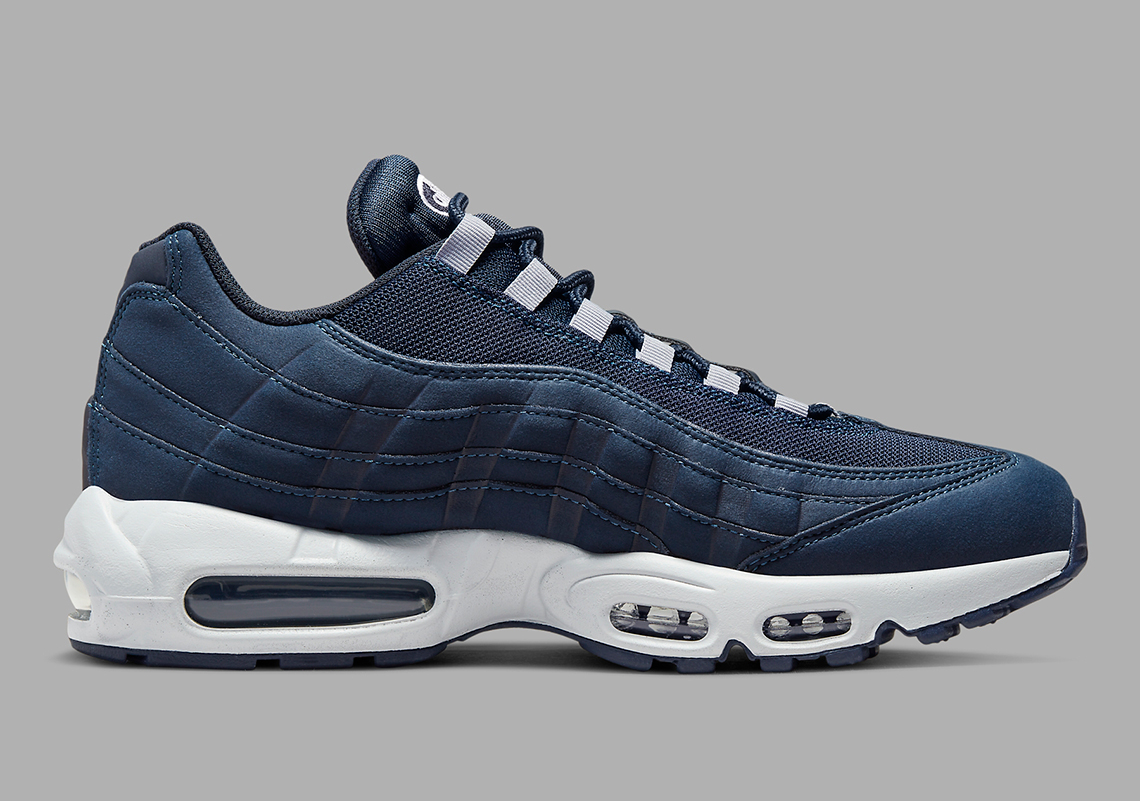 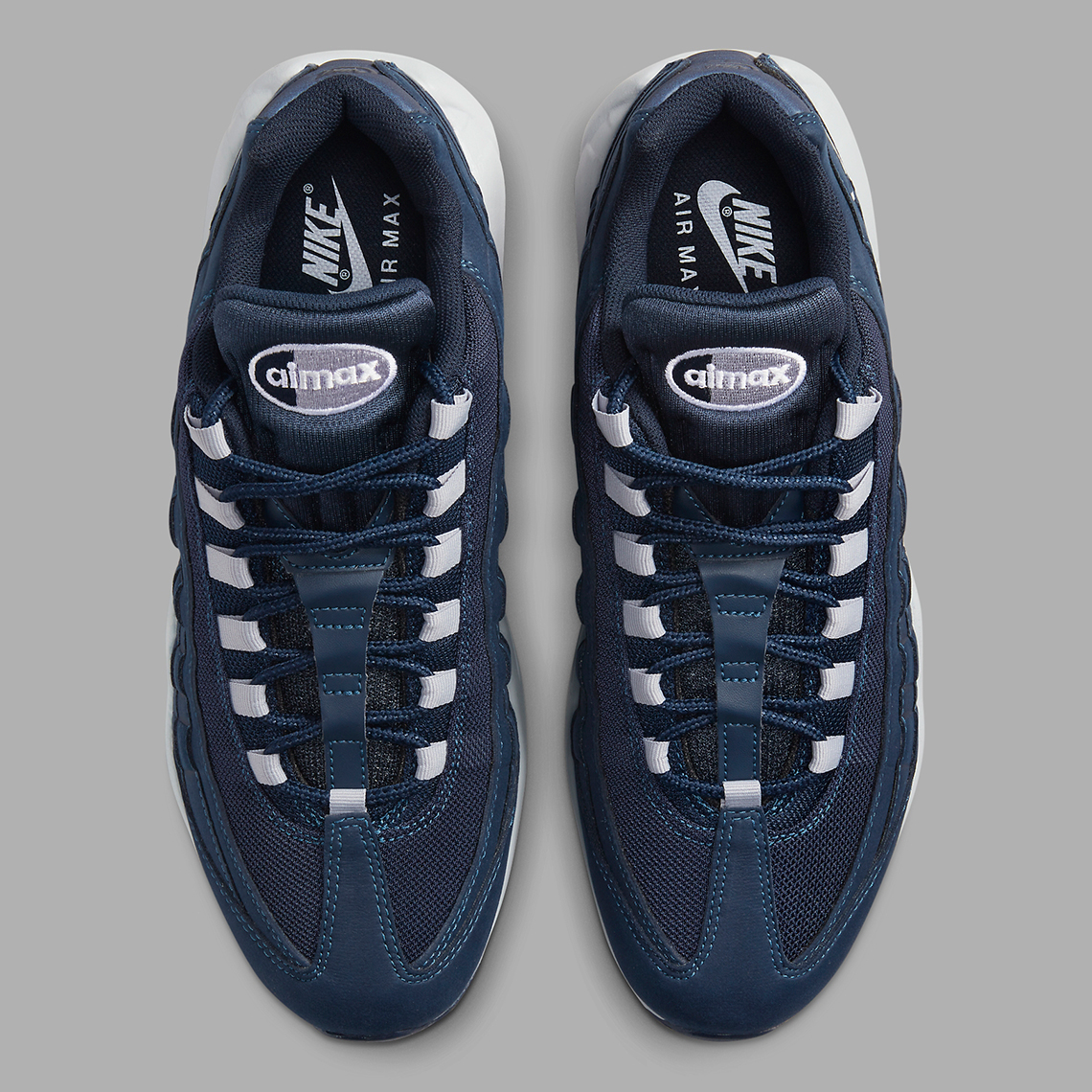 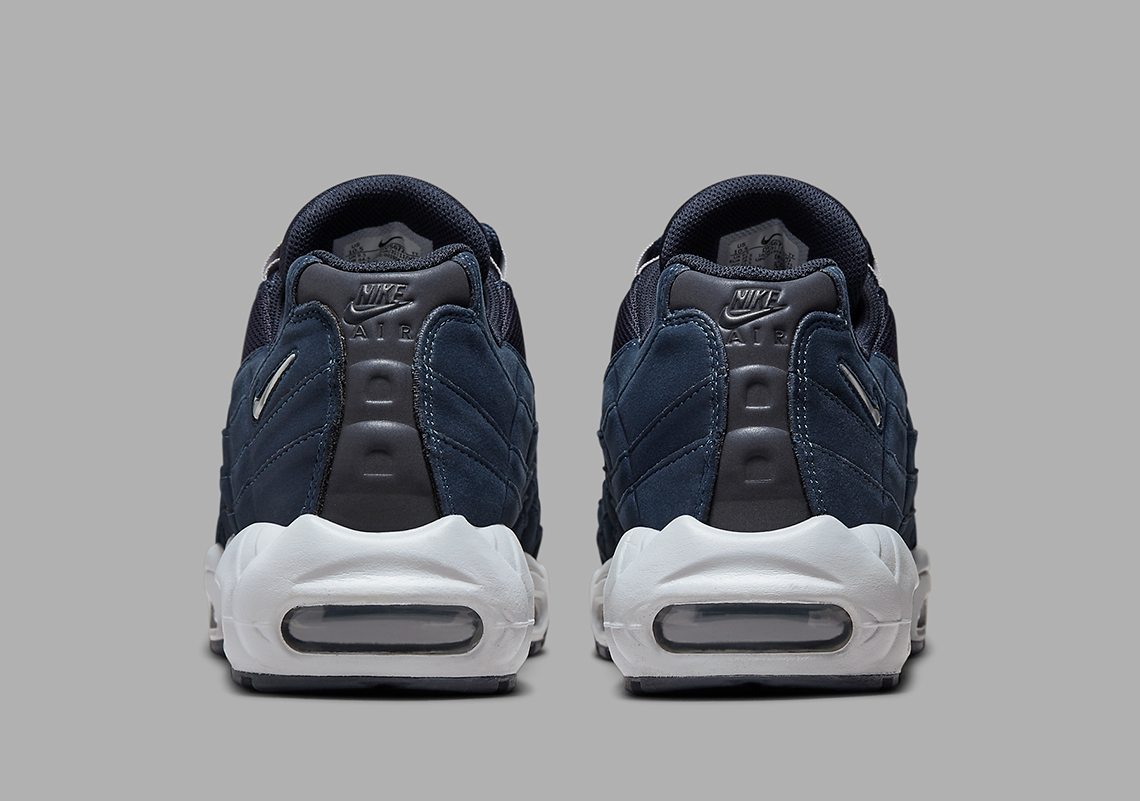 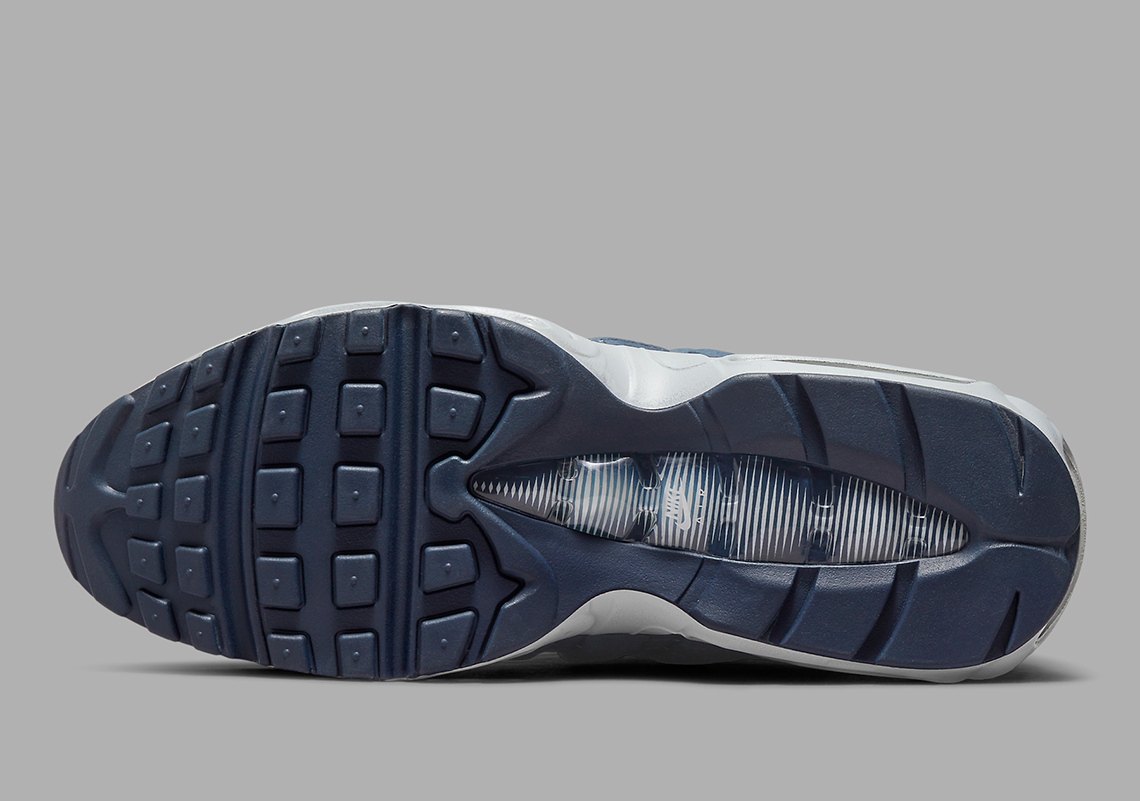 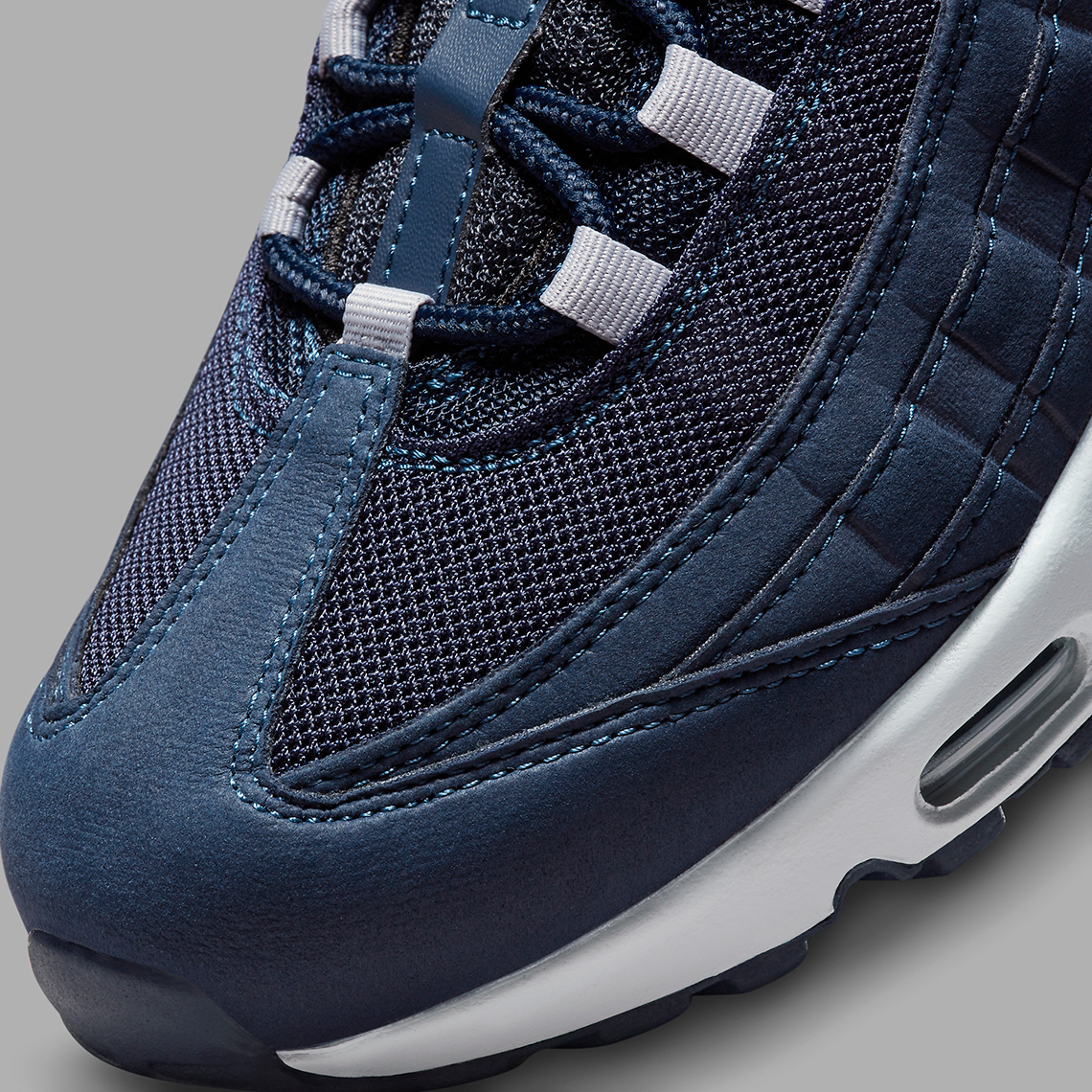 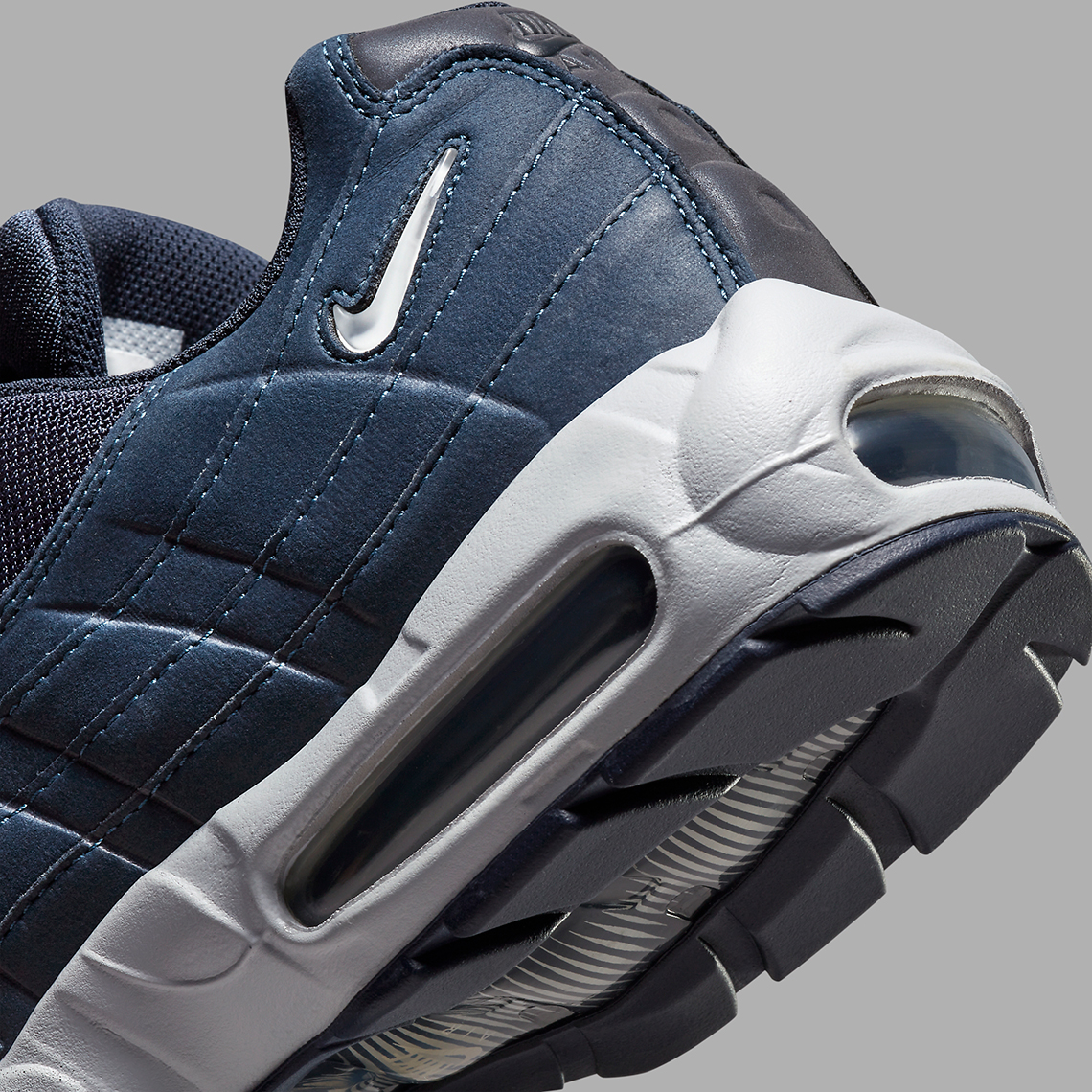