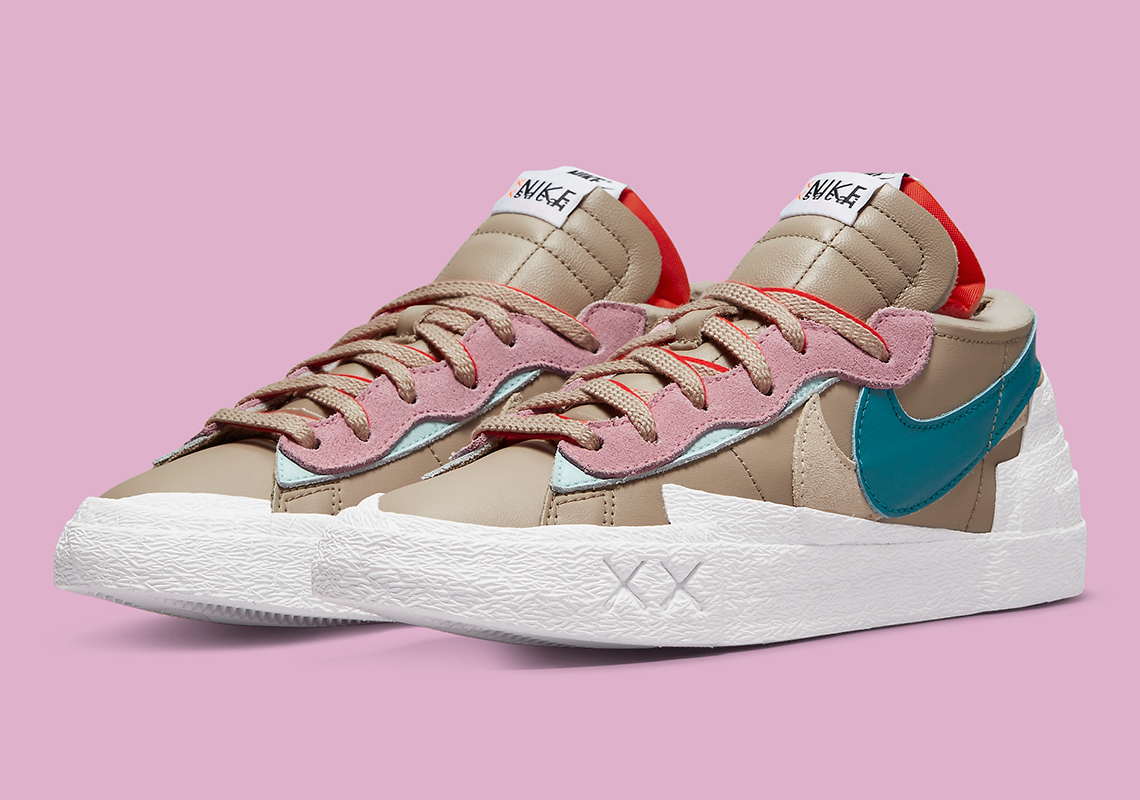 KAWS and sacai may have on their hands one of the most exciting collaborations of the Winter 2021 season. Releasing in two waves, their Blazer Lows proffer an effective use of the New York artist’s skillset, combining colors that Chitose Abe herself has yet to come up with. And among the selection, the second drop’s “Reed” colorway stands out just a bit from the rest, its upper the most replete with neutrals.

The titular hue, which reads as a desaturated tan, is used heavily throughout the upper. Serving as the leather base as well as the outermost tongue, the shade visually amplifies the features atop, such as the shiny blue Swoosh and pastel-dominant eye stay panels. Adjacent, the lace unit — while half-comprised of the same earth tone — is highlighted similarly, stringing in bright pops of orange. All is then sat atop the same white midsole unit that outfits the options previous.

This “Reed” colorway dropped exclusively through sacai back on December 9th, but this recent emergence of official images may hint at a future SNKRS release. This is by no means a confirmation, but enjoy the official images for now. In other sacai news, check out the sacai Nike Cortez releasing during the AW22 season. 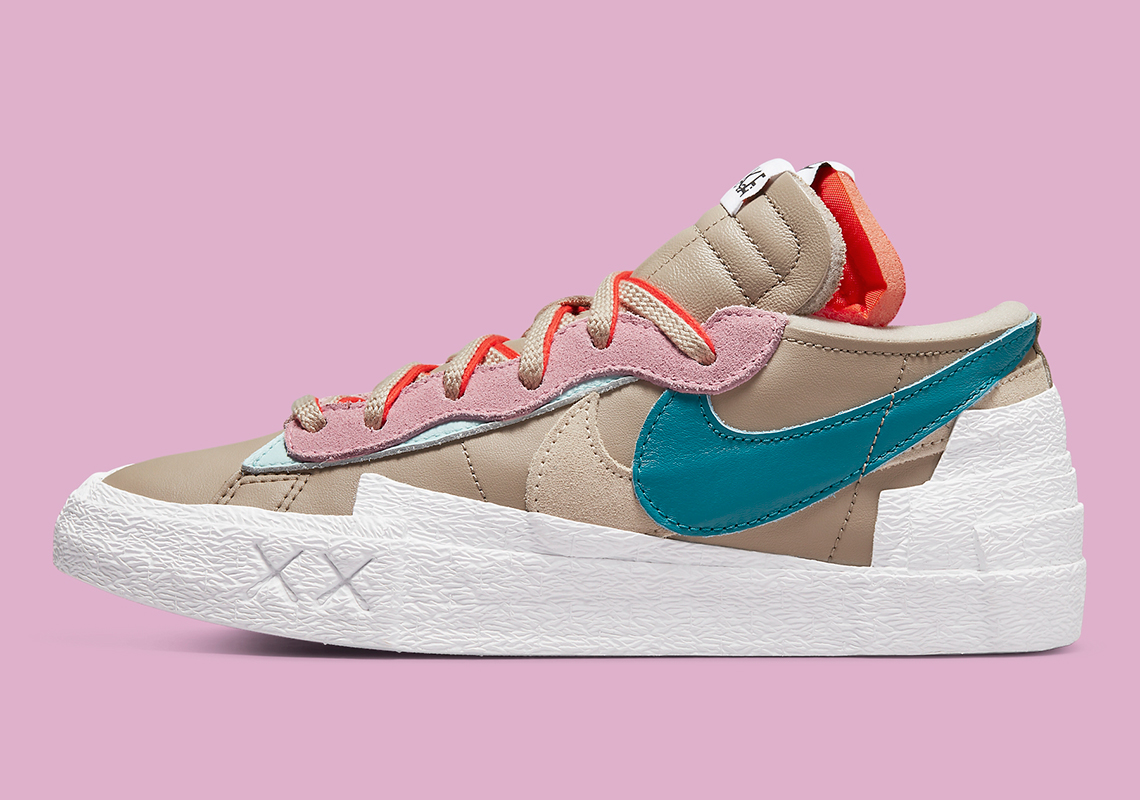 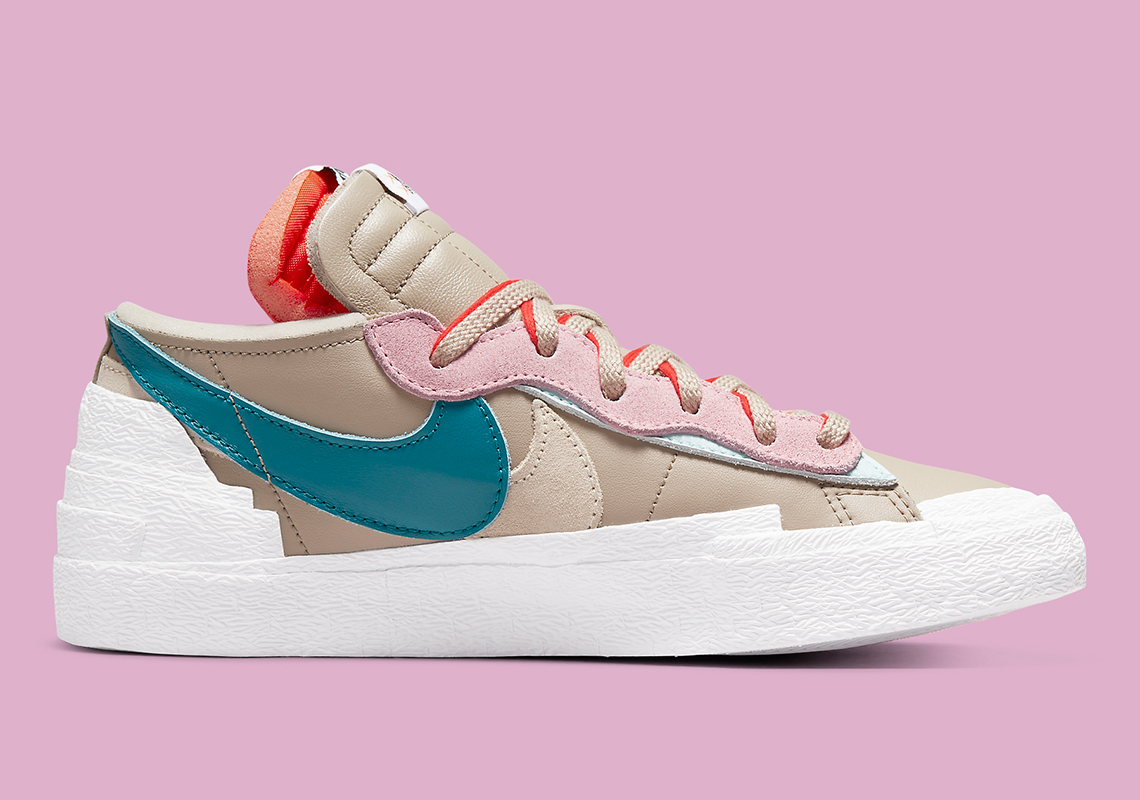 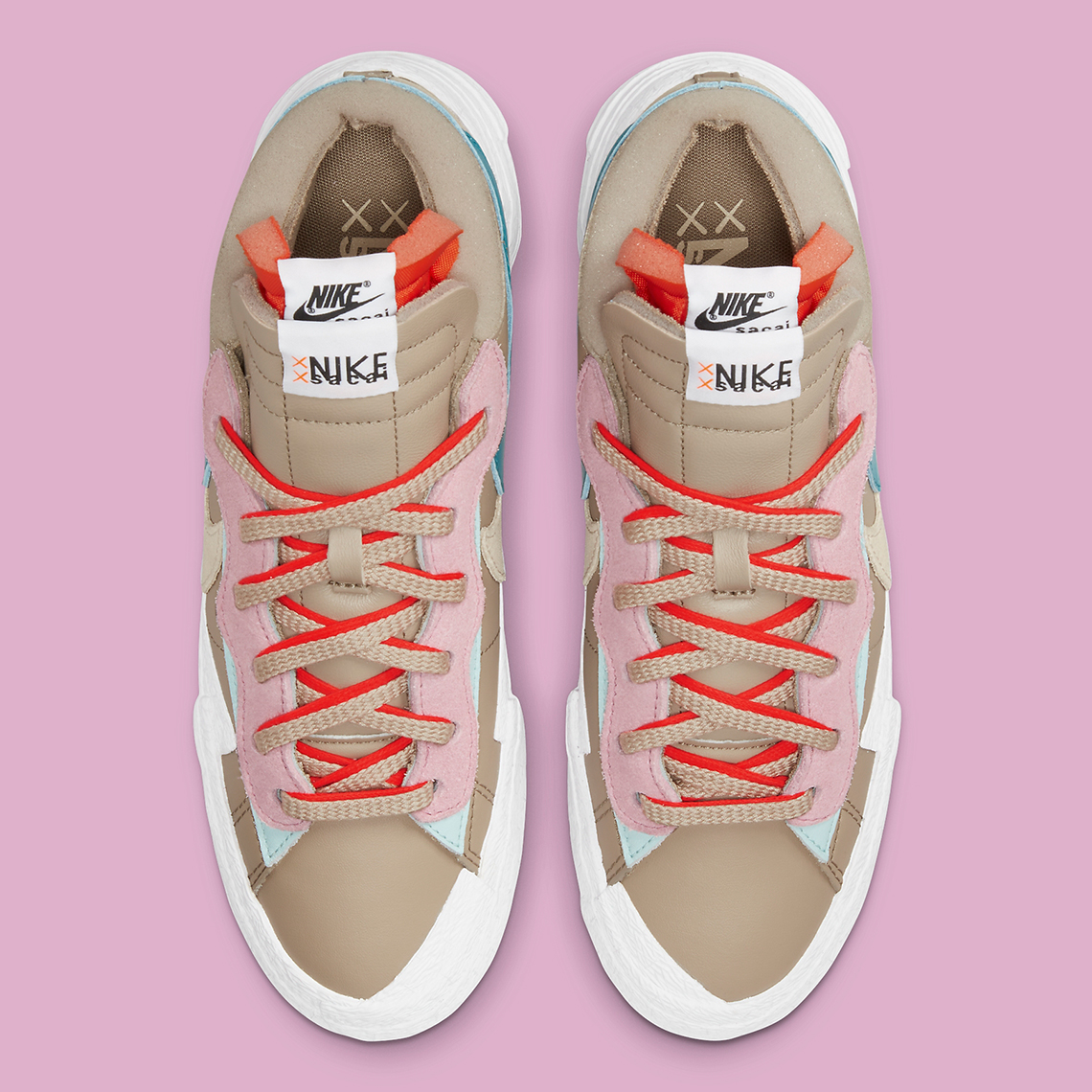 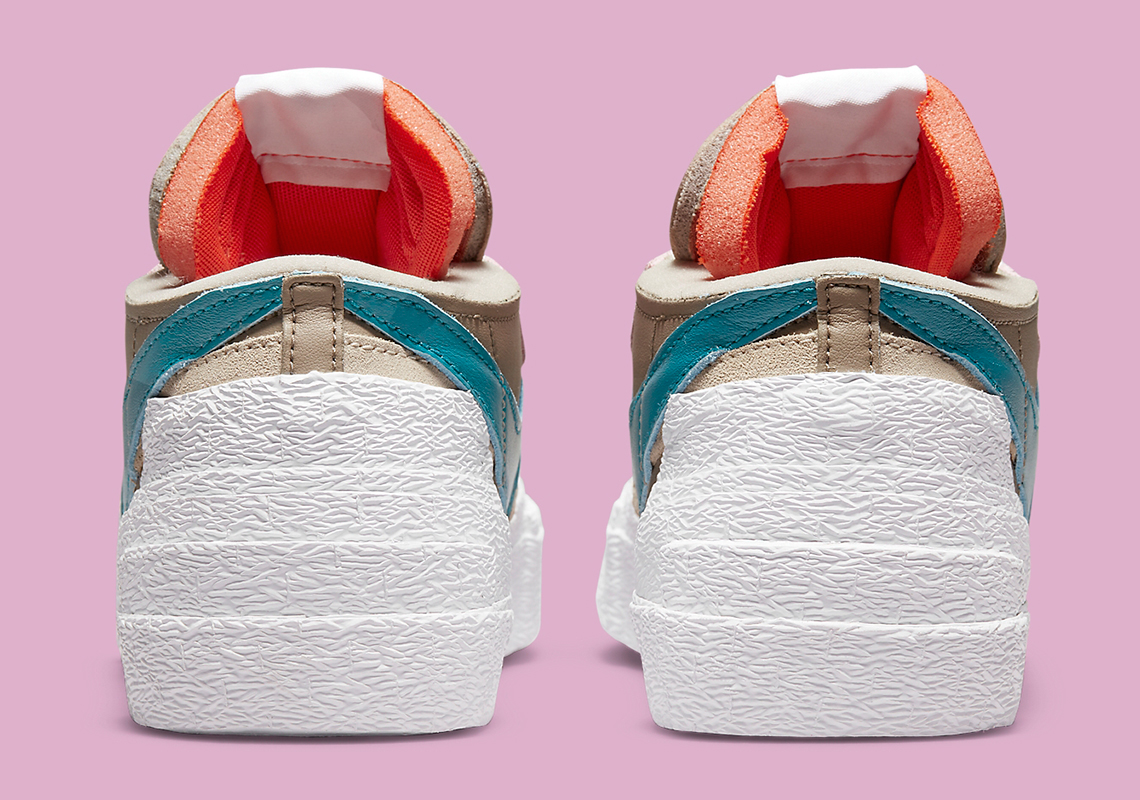 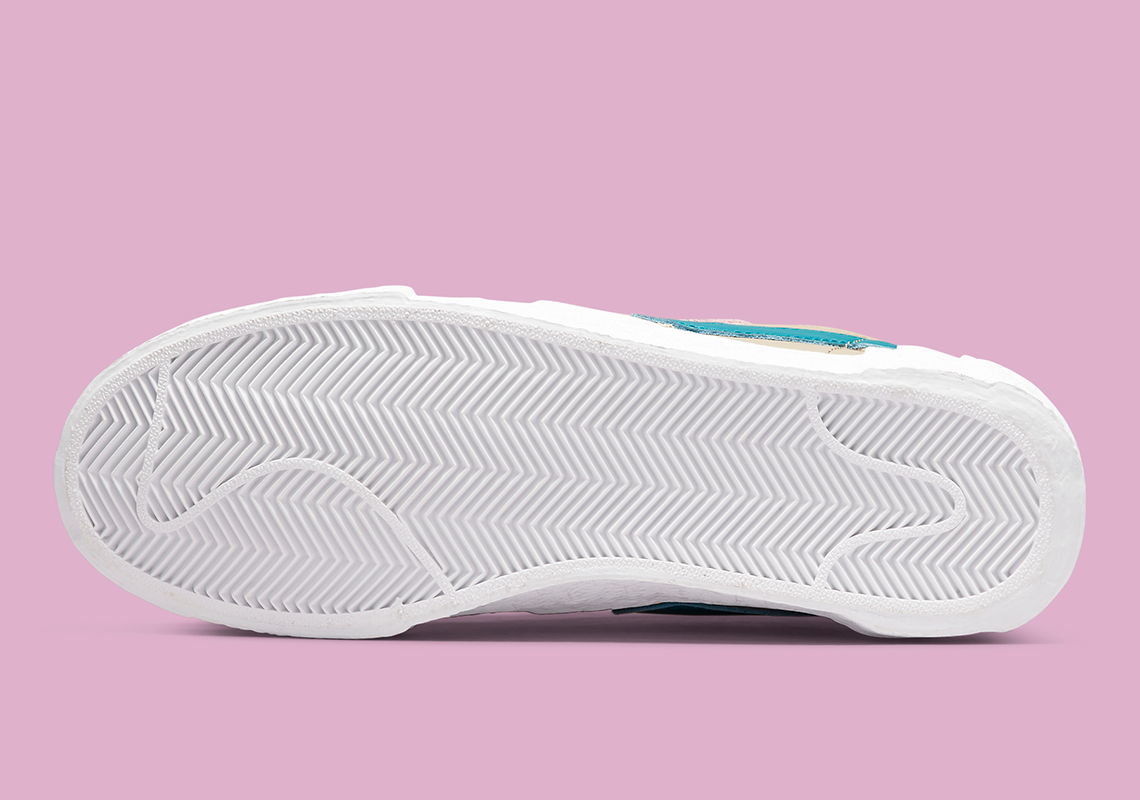 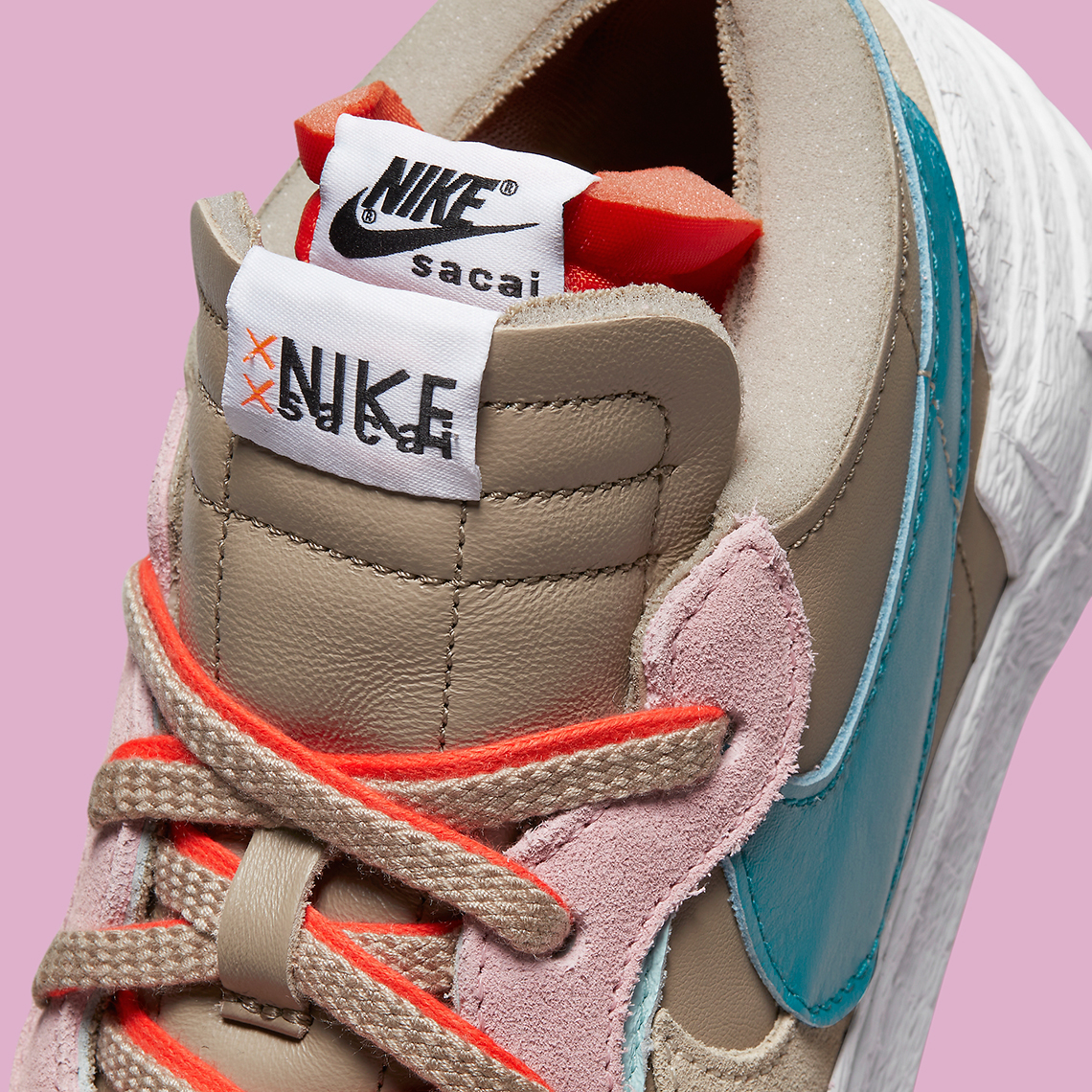 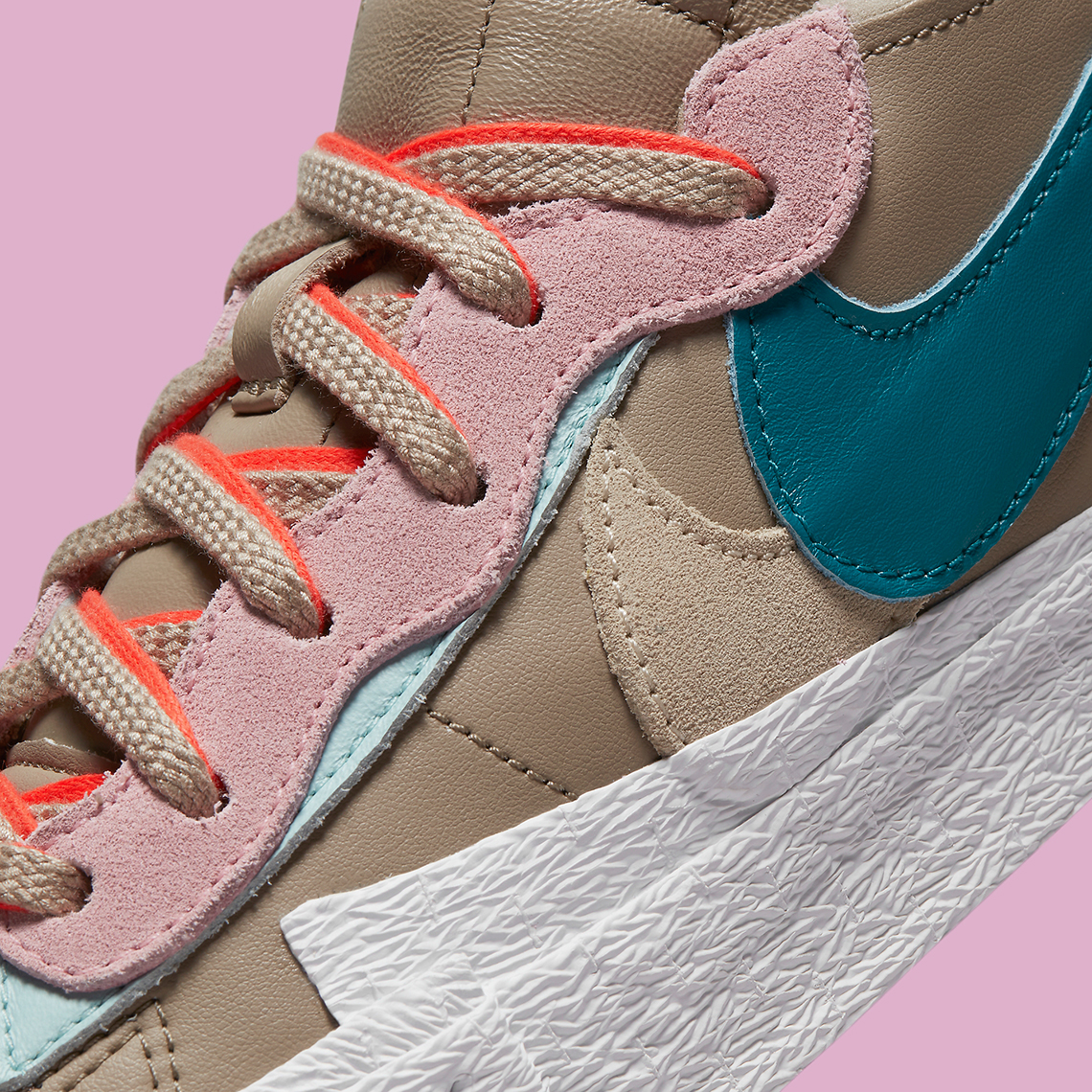 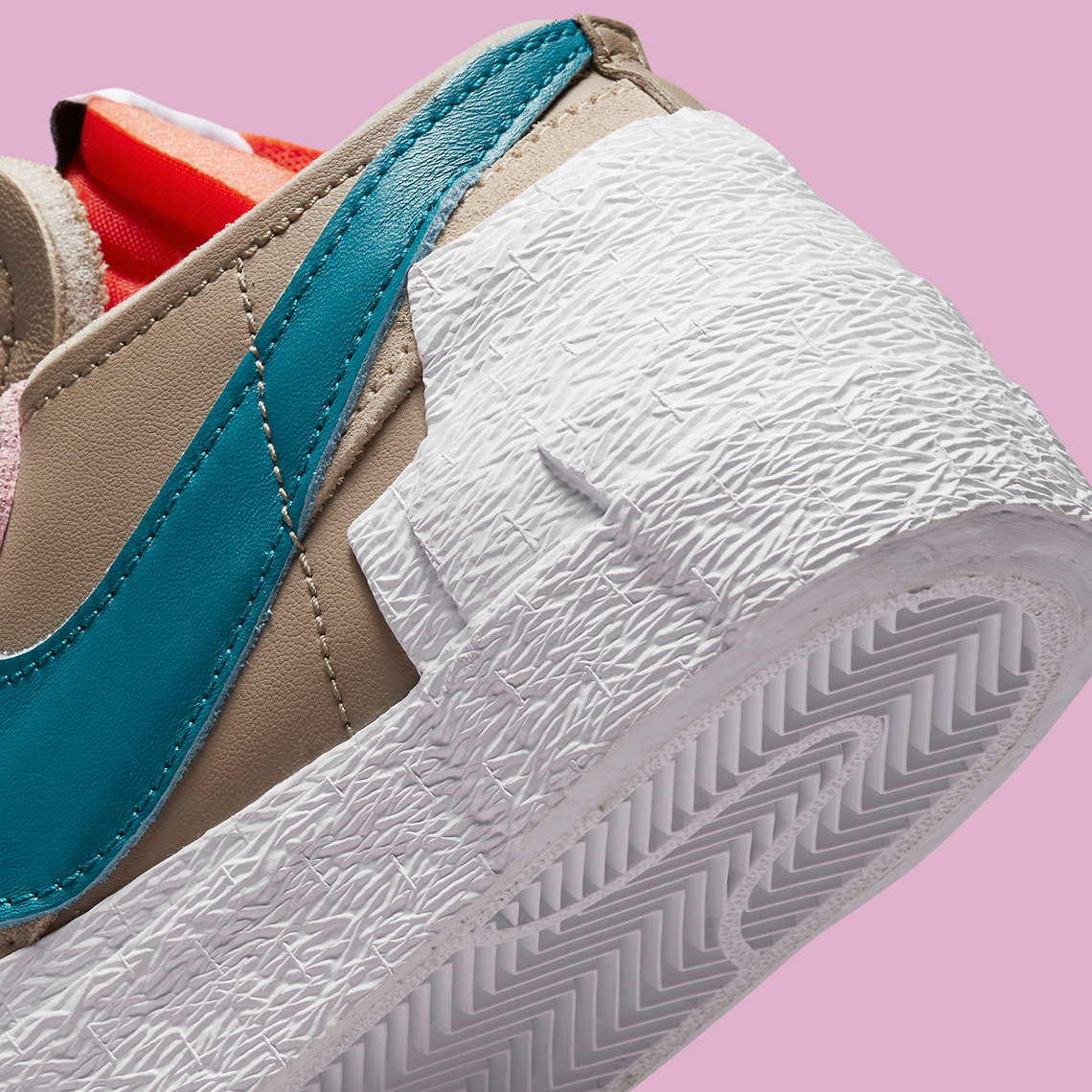 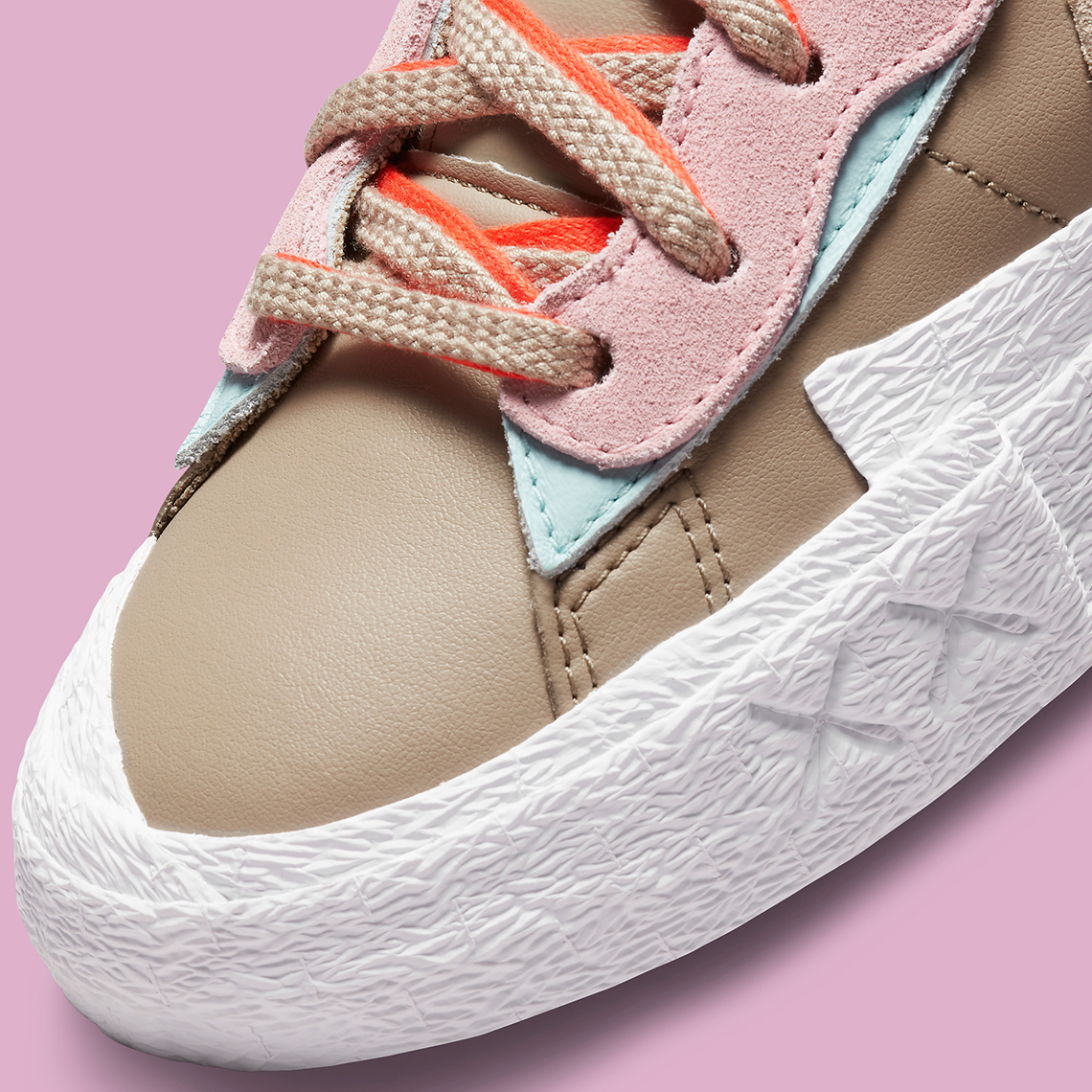 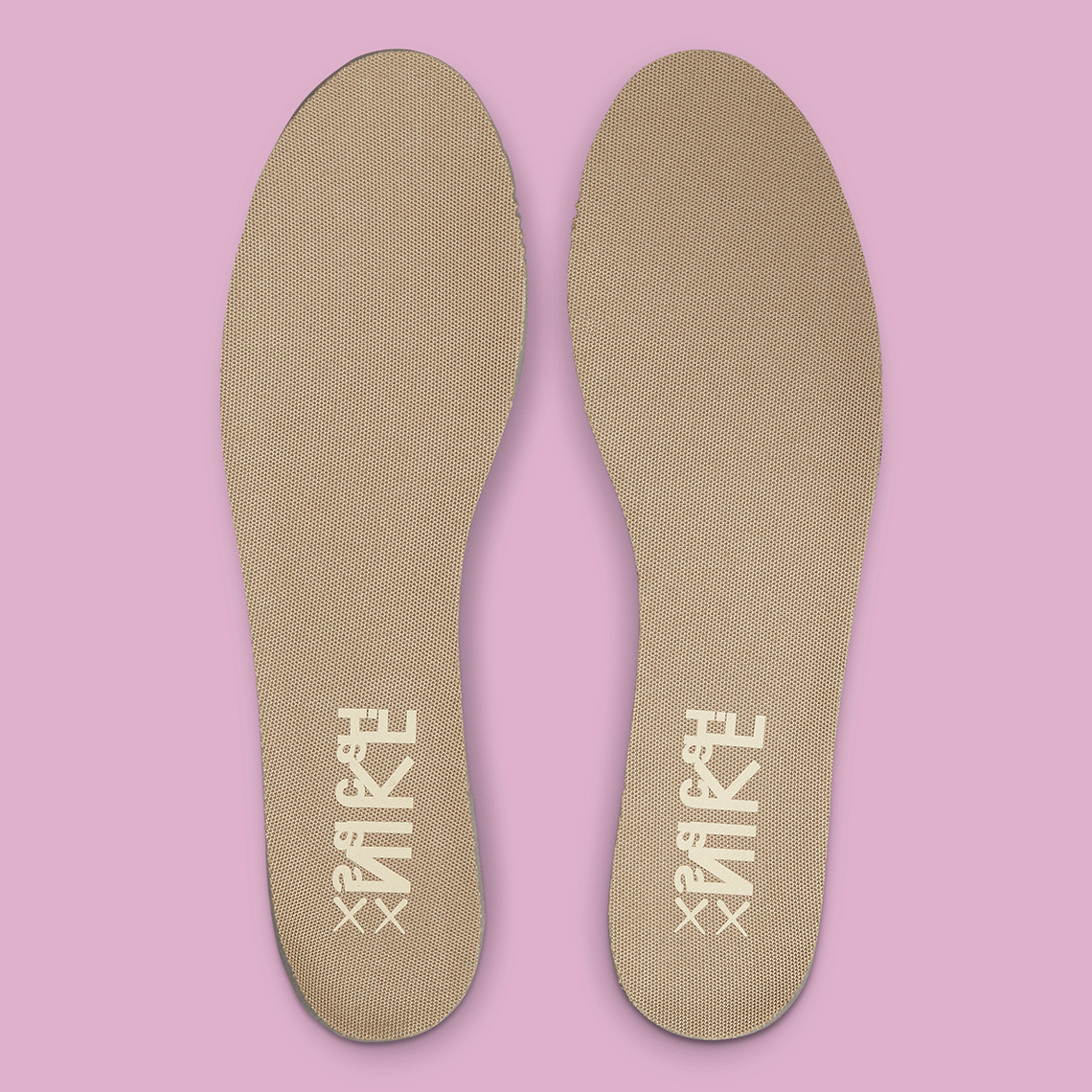 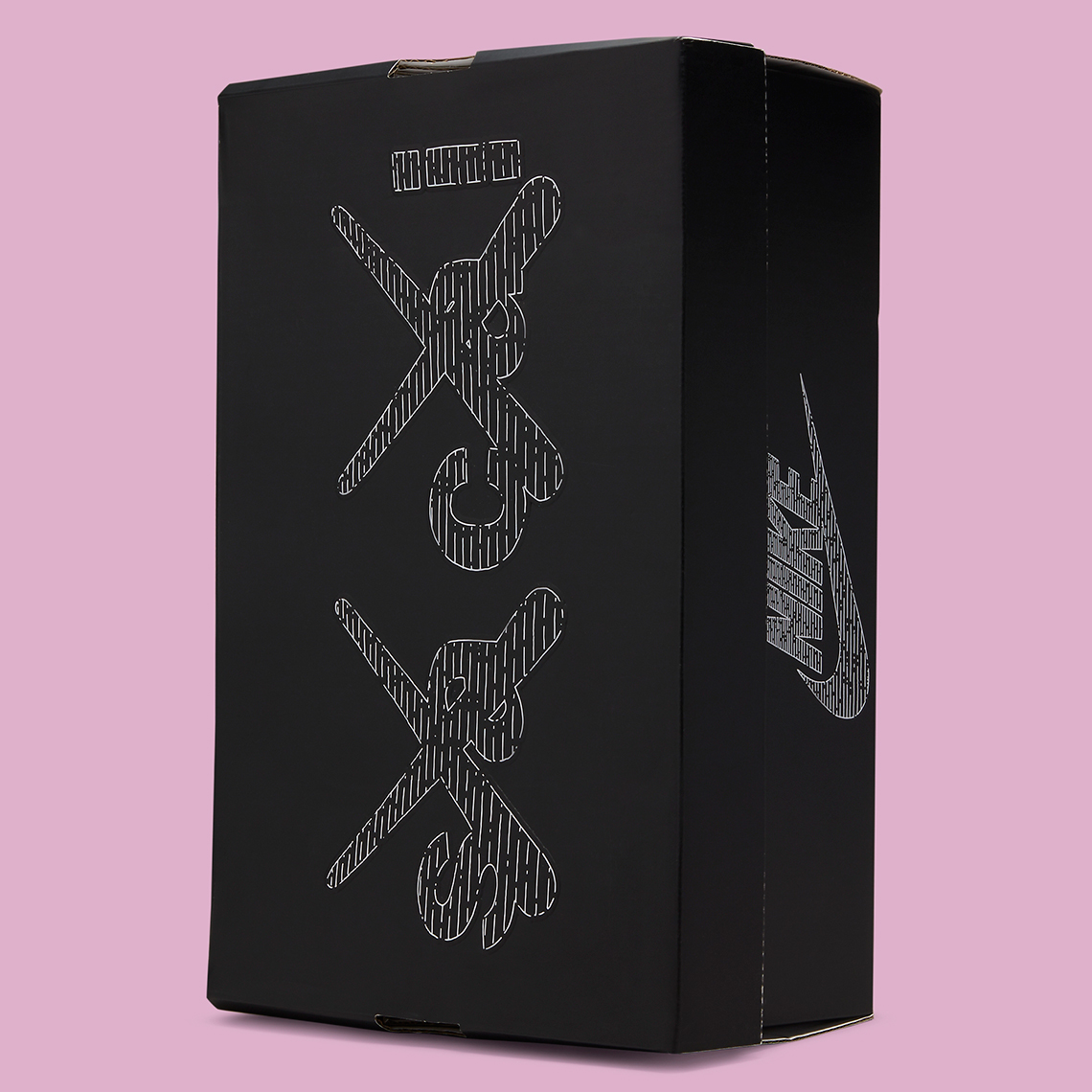 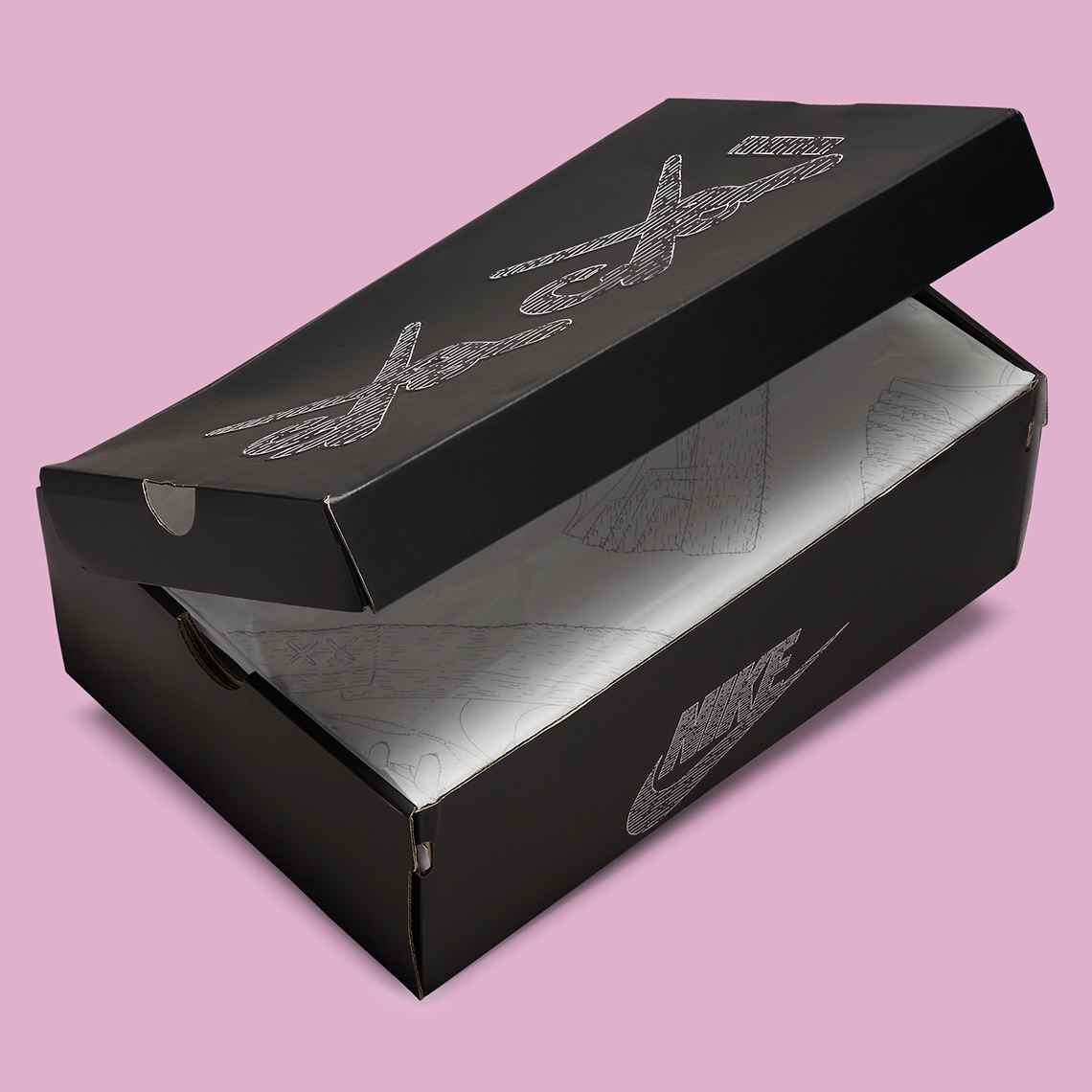