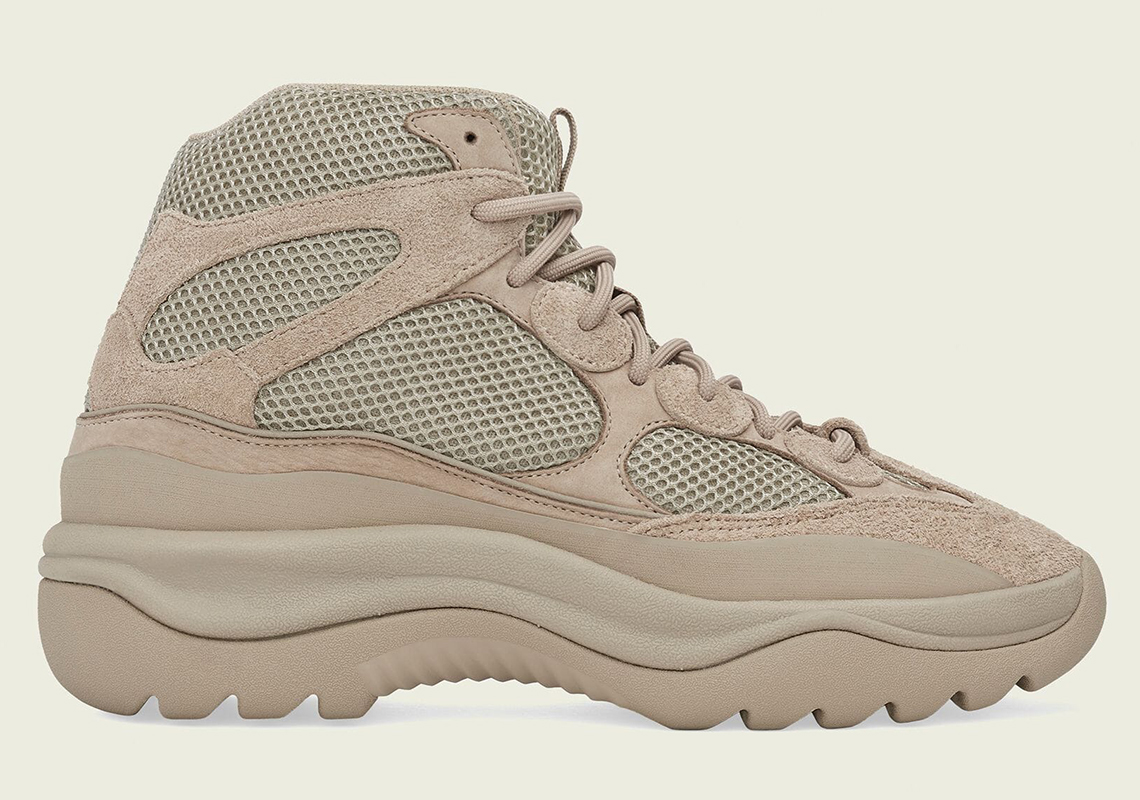 As the rumor mill suggests, adidas Yeezy is preparing for the return of many a past favorite, including the Yeezy Boost 350 v2‘s “Core Red” and “Oreo” make-ups. And neither is out of left field, as even the Yeezy 500 is making its way back to the shelves this weekend, doing so in what is arguably its most beloved colorway. What is surprising, however, is that the Yeezy Desert Boot is following not far behind, dressing up in “Rock” as it did back in 2019.

A lot has changed even in the last three years, and it’s possible the Desert Boot may make a bigger splash when it drops later this February. Some may even prefer it to Ye’s other sneaker boots, which have taken on a design language almost as eccentric as that of Balenciaga. None of that influence is present here, though; instead, the past-released silhouette offers more of a militaristic inspiration. Robust mesh and suede panels are outfitted in a desert-like shade, matching the sole underfoot whose shape is far more rugged than that of typical adidas Yeezy offerings.

For another look at the Desert Boot “Rock,” check out the official images below. Currently, these are slated to return on February 21st at adidas.com/Yeezy and likely a number of select retailers.

A official restock date is postponed to March 14th, 2022. 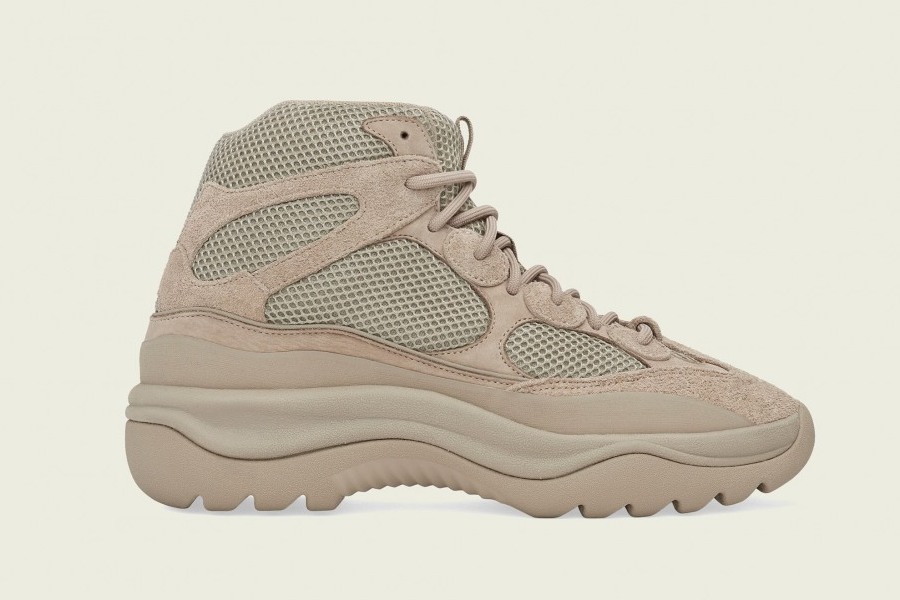 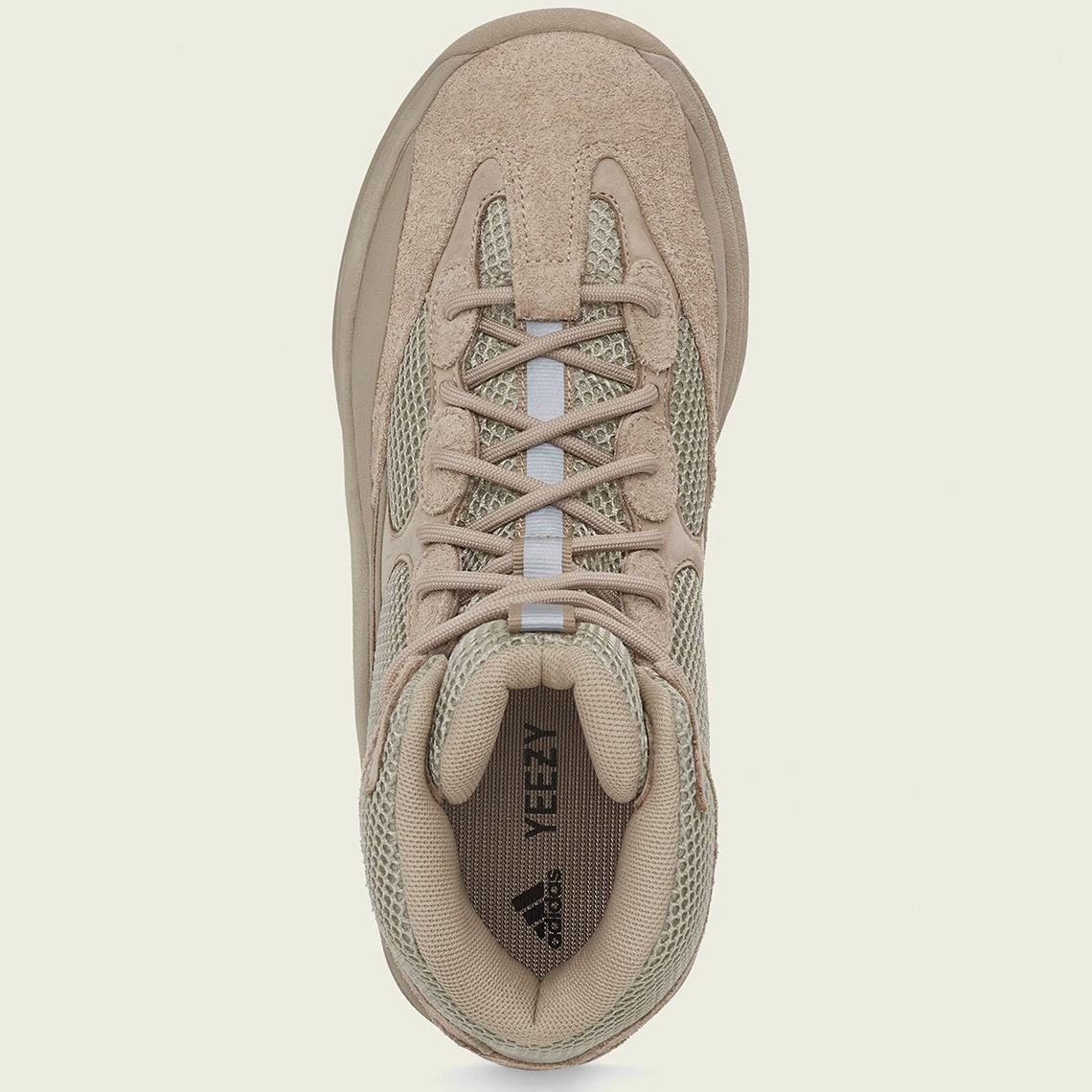 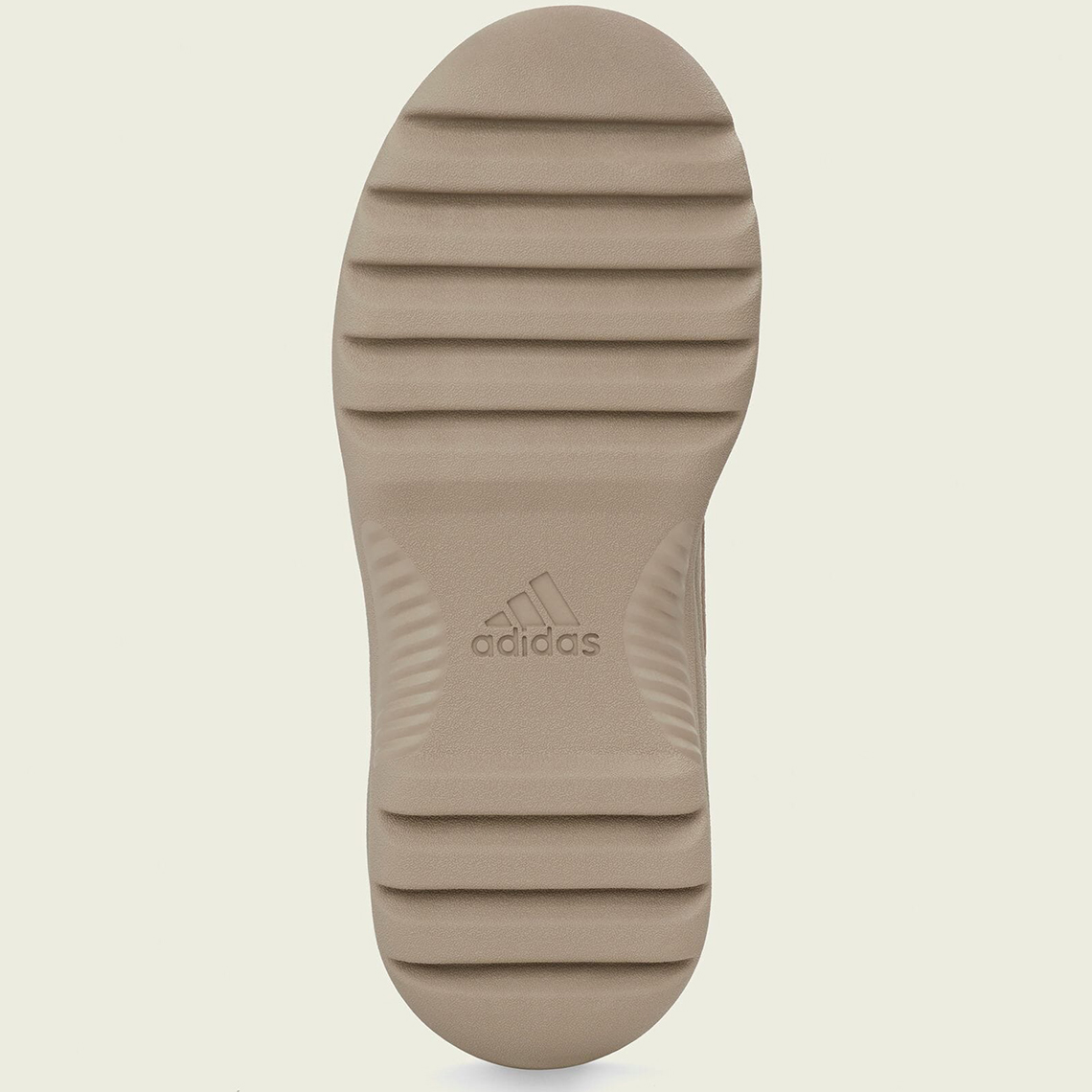