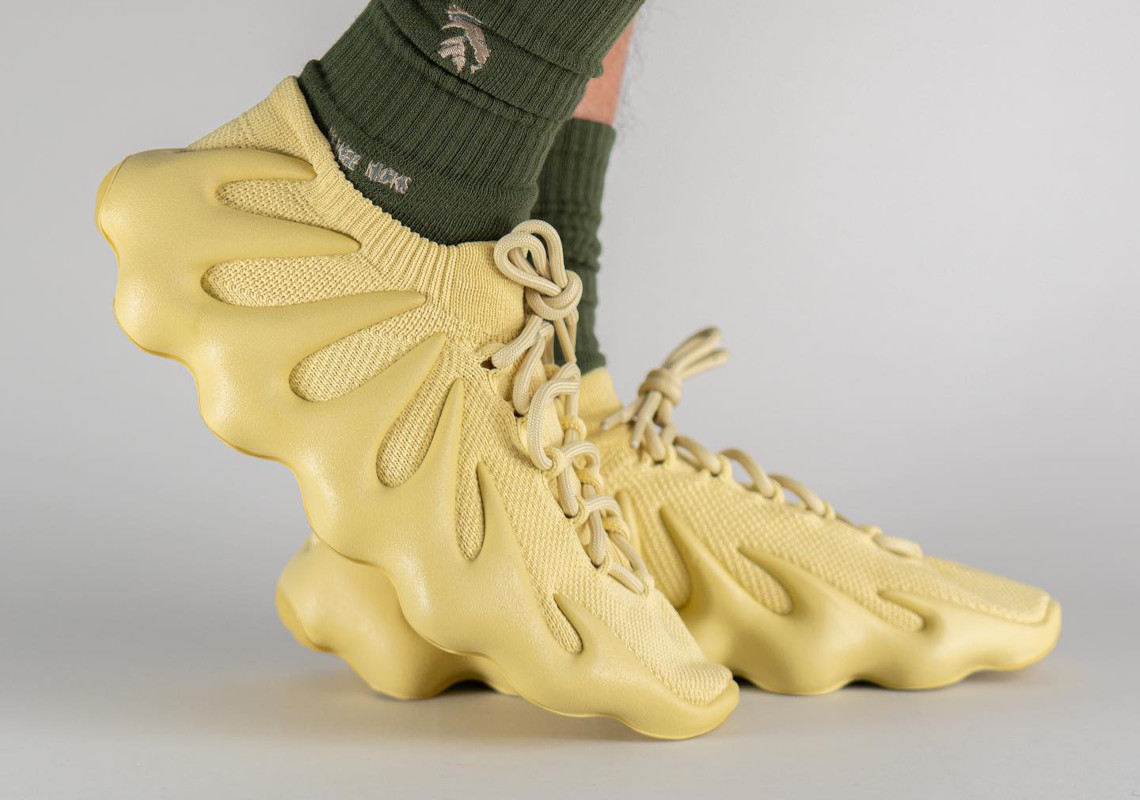 First teased in late December 2021, the adidas Yeezy 450 “Yellow Sulfur” has recently emerged via on-foot images ahead of an expected April release date.

As the pair’s moniker suggests, the Primeknit upper and divisive EVA foam sole unit indulge in a yellow shade of “Sulfur,” differentiating the upcoming release from the “Dark Sulfur” offering that launched on December 17th, 2021, ultimately as a “Resin” colorway. The latest Yeezy 450, however, indulges in all of the same design elements as its handful of predecessors, leading countless consumers to write-off the model for its jarring look. Ye himself hasn’t been spotted wearing the sock-like Yeezy since Paris Fashion Week 2020, but that surely isn’t stopping him from not only modifying the 450, but also bringing its claw-reminiscent tooling to other silhouettes like the Yeezy Slides.

Enjoy detailed shots of the pair ahead, courtesy of Instagram user @yankeekicks, and expect an official release date before 2022 ends.

For more futuristic propositions from the Three Stripes, check out the adidas NMD S1. 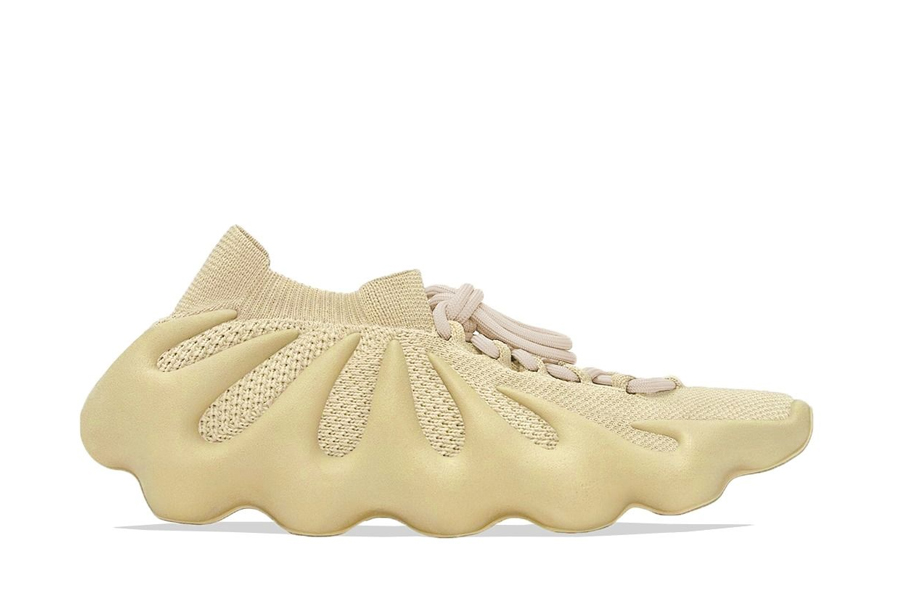 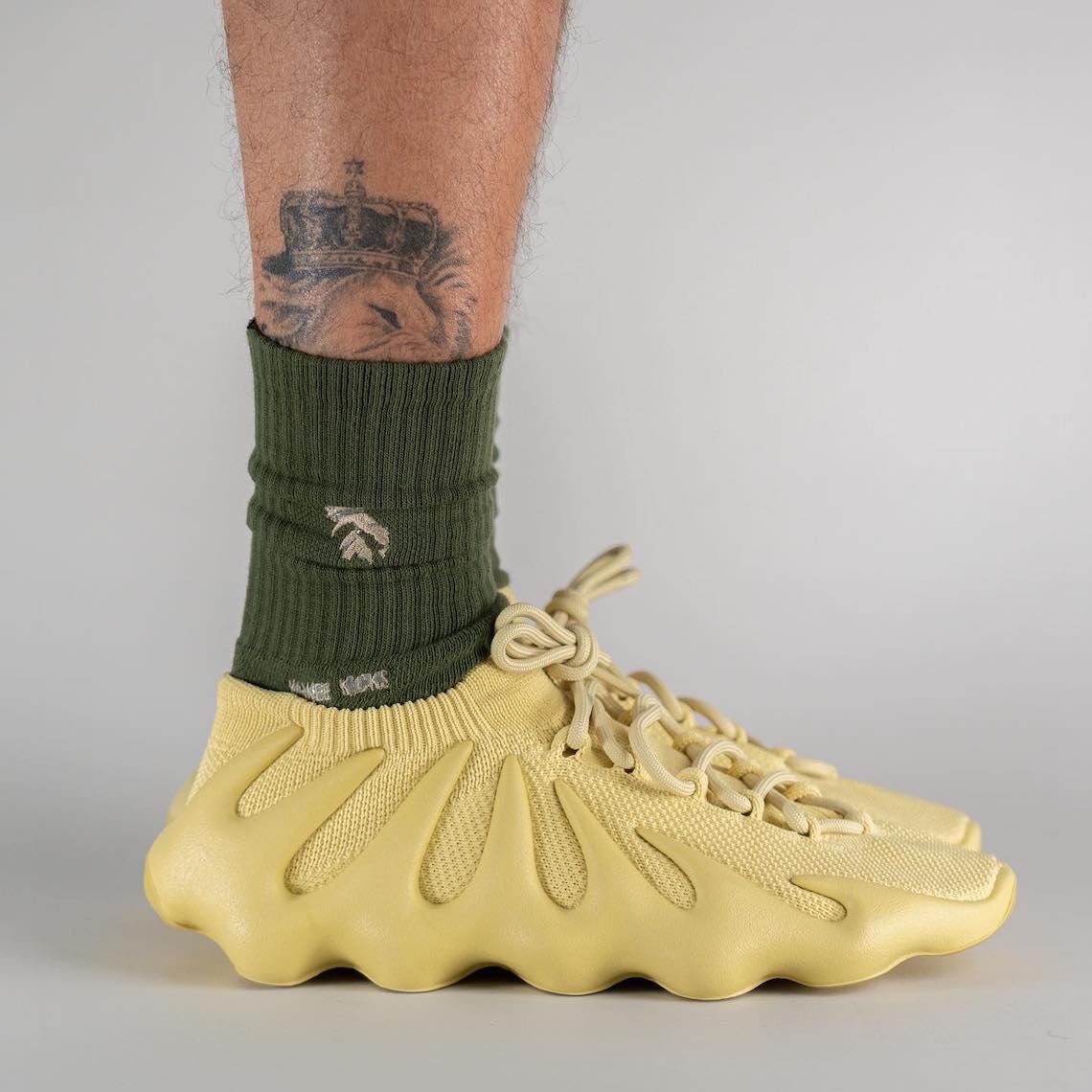 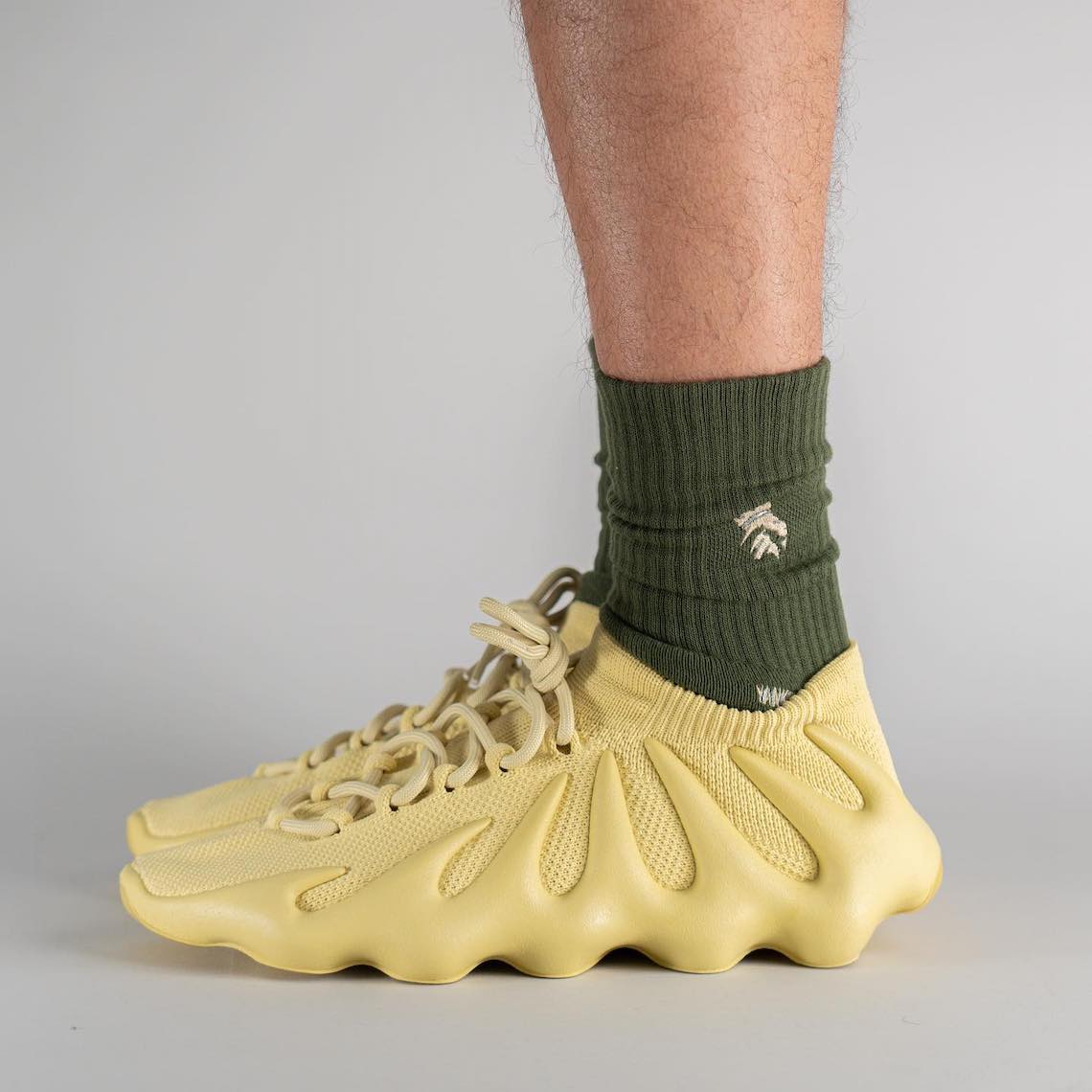 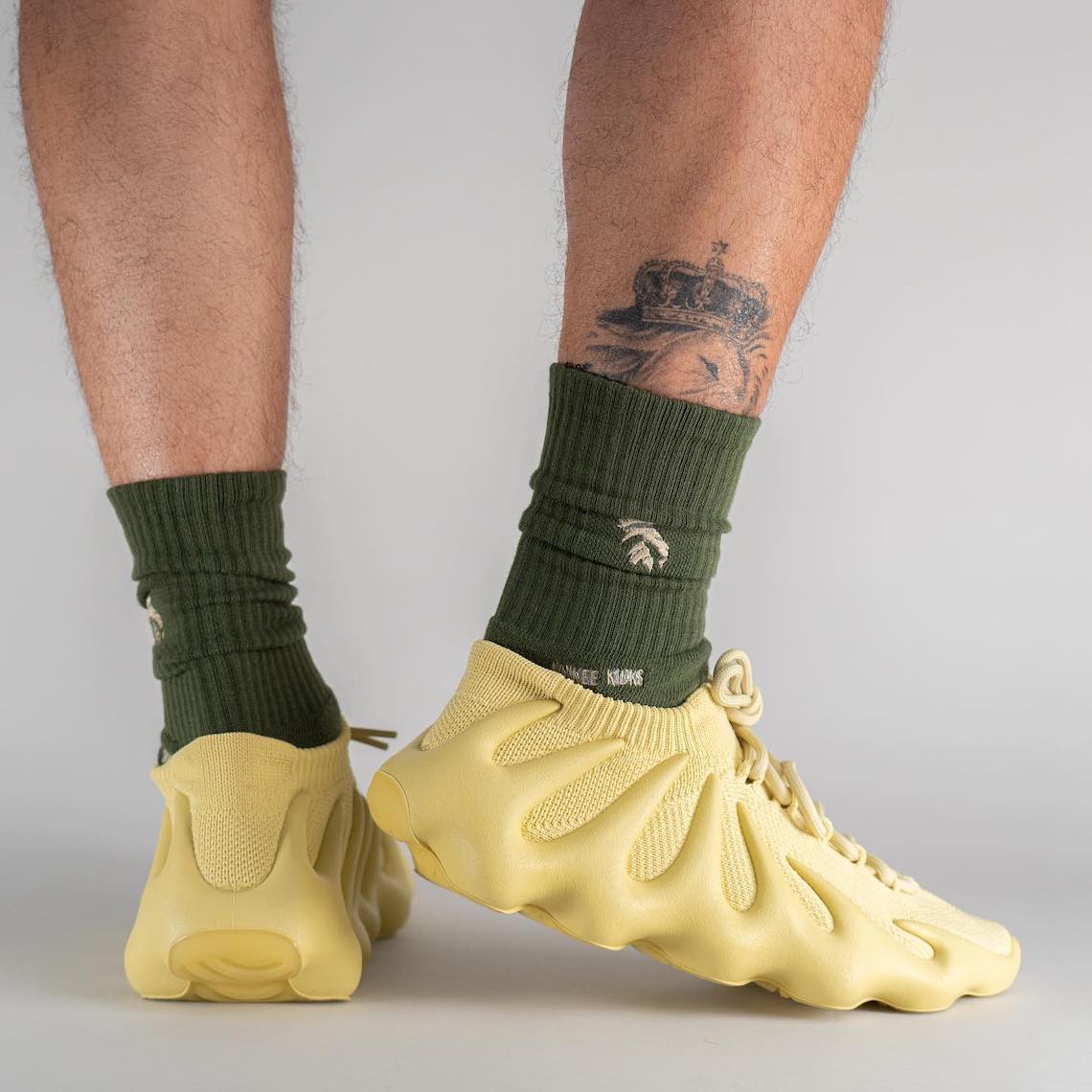 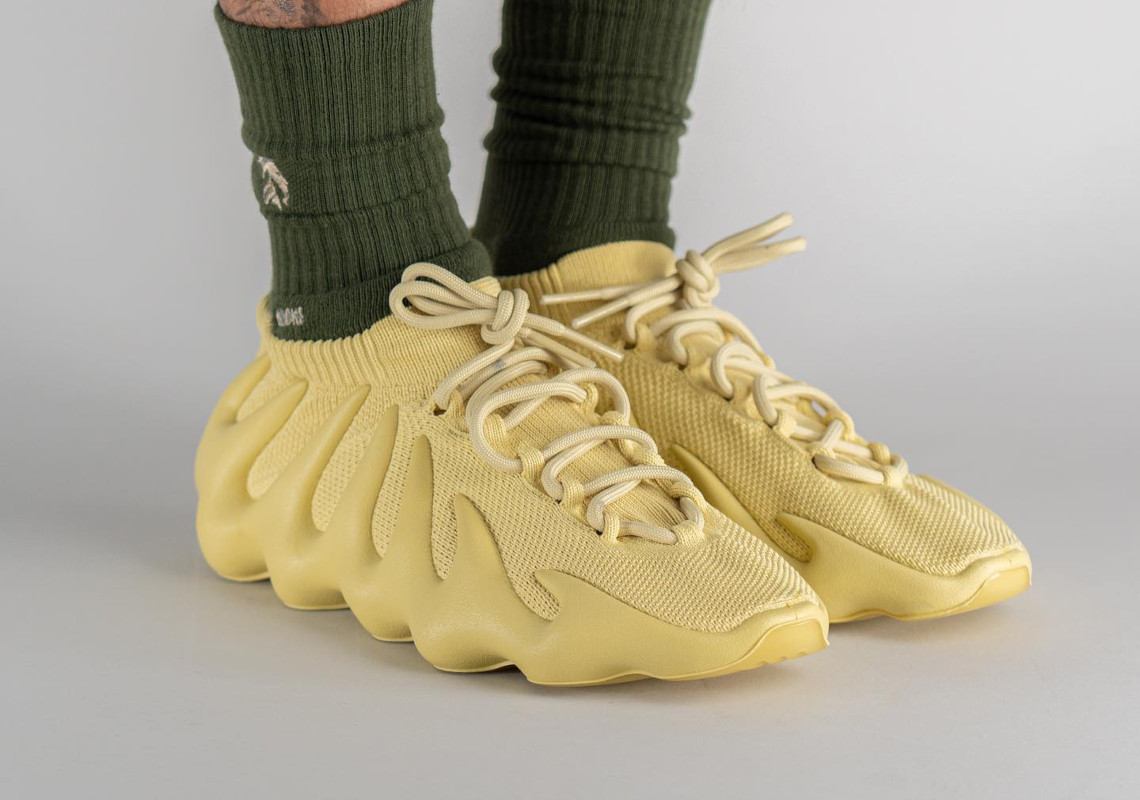 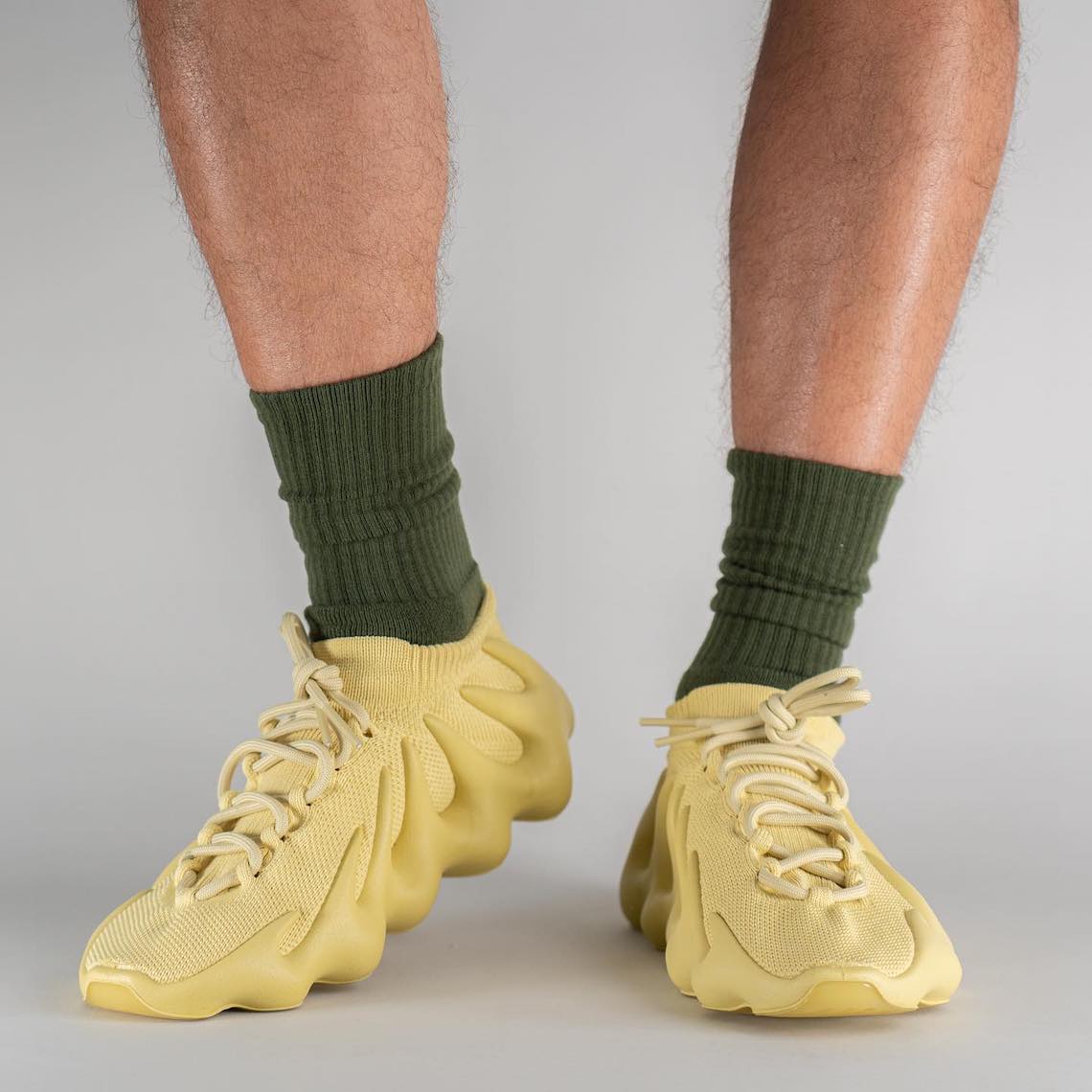 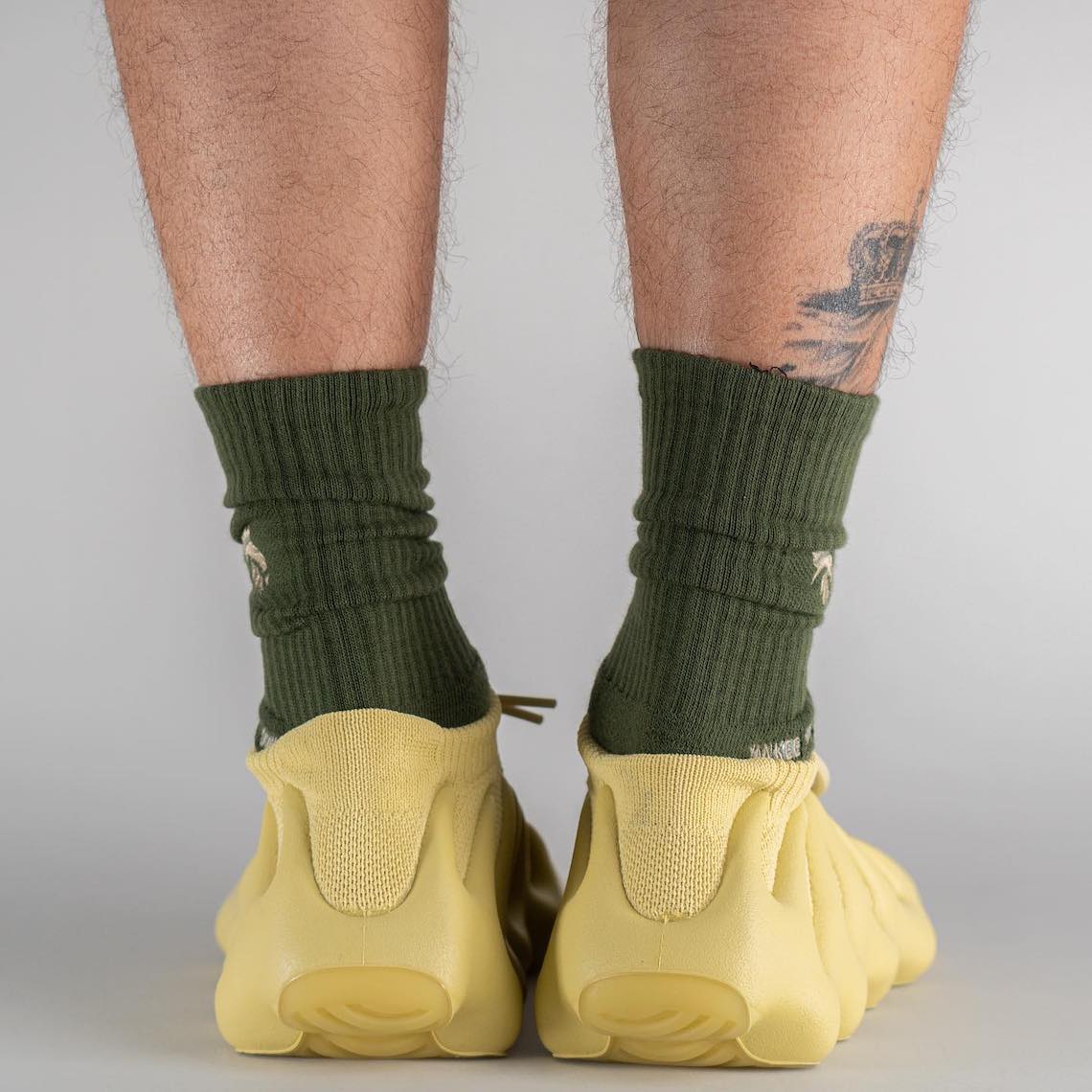 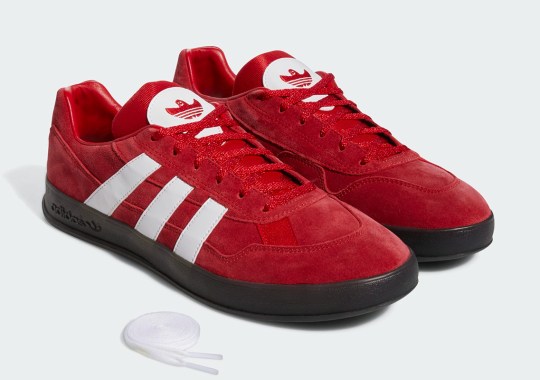 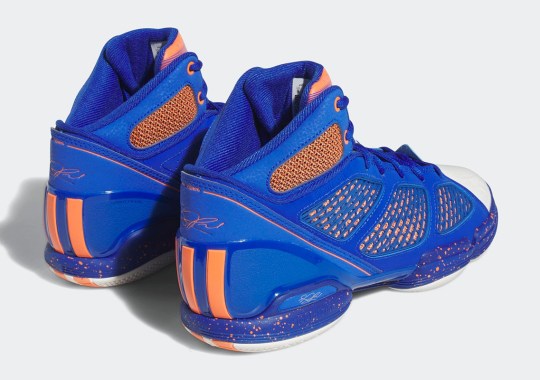 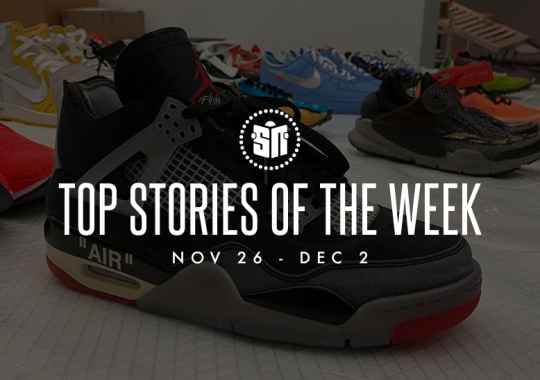