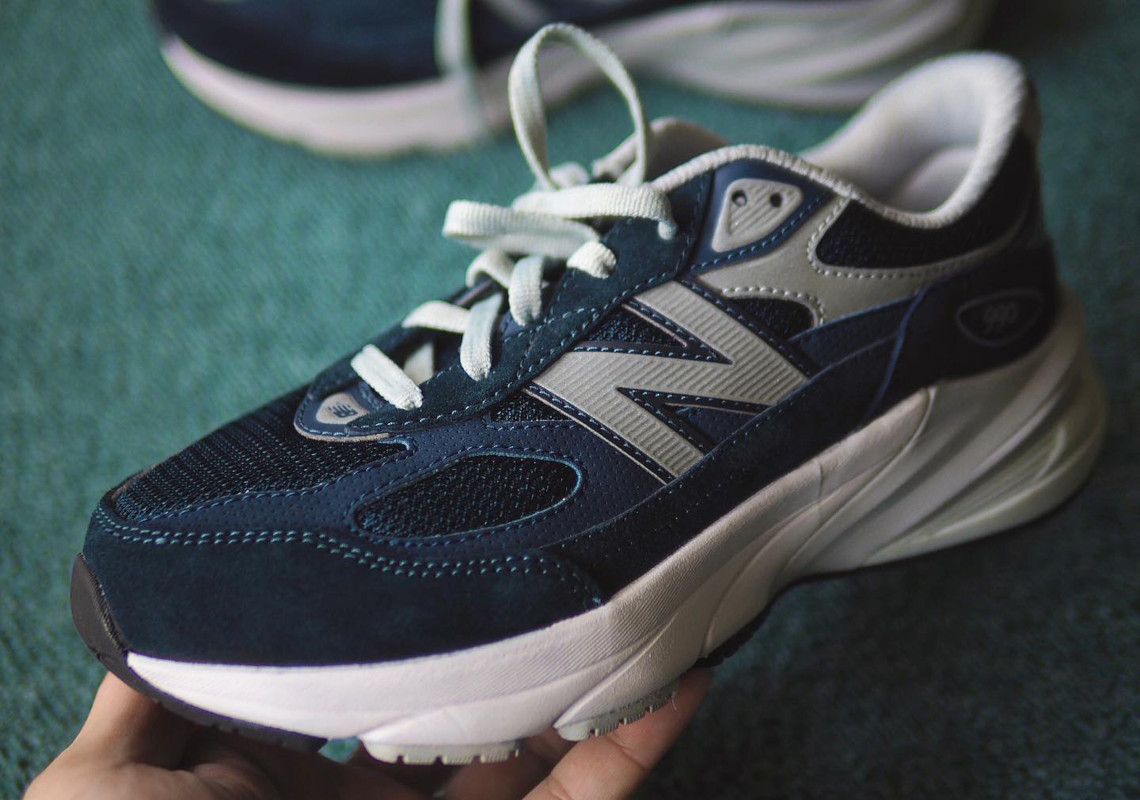 Aimé Leon Dore‘s Teddy Santis unveiled the New Balance 990v6 in June 2021, months ahead of the 990 series’ 40th anniversary. As the milestone birthday gets going, the silhouette has surfaced in inaugural colorways, including classic “Navy.”

Akin to the New Balance 990v3 and other predecessors, the upcoming sneakers features a premium pig suede, smooth leather and breathable mesh construction across its upper. A sportier look, however, takes over New Balance‘s latest proposition, as sharper curves take over most of the panels laid atop the porous base. Reflective hits maintain their expected positions on the 990v6, though sole units are drastically reworked from previous iterations in the line. The chiseled midsole opts for an off-white and grey color combination that falls in-line with the “sportier” aesthetic seen on the upper; cushioning is provided by the Boston-based brand’s FuelCell foam instead of the ABZORB and ENCAP setup that has appeared on New Balance 990 offshoots for decades.

Enjoy a first-look at the pair ahead, courtesy of Instagram user @number.ni3, and expect a proper NewBalance.com launch before 2022 ends.

For more from the “NB” family, check out the “Conversations Amongst Us” campaign directed by Joe Freshgoods. 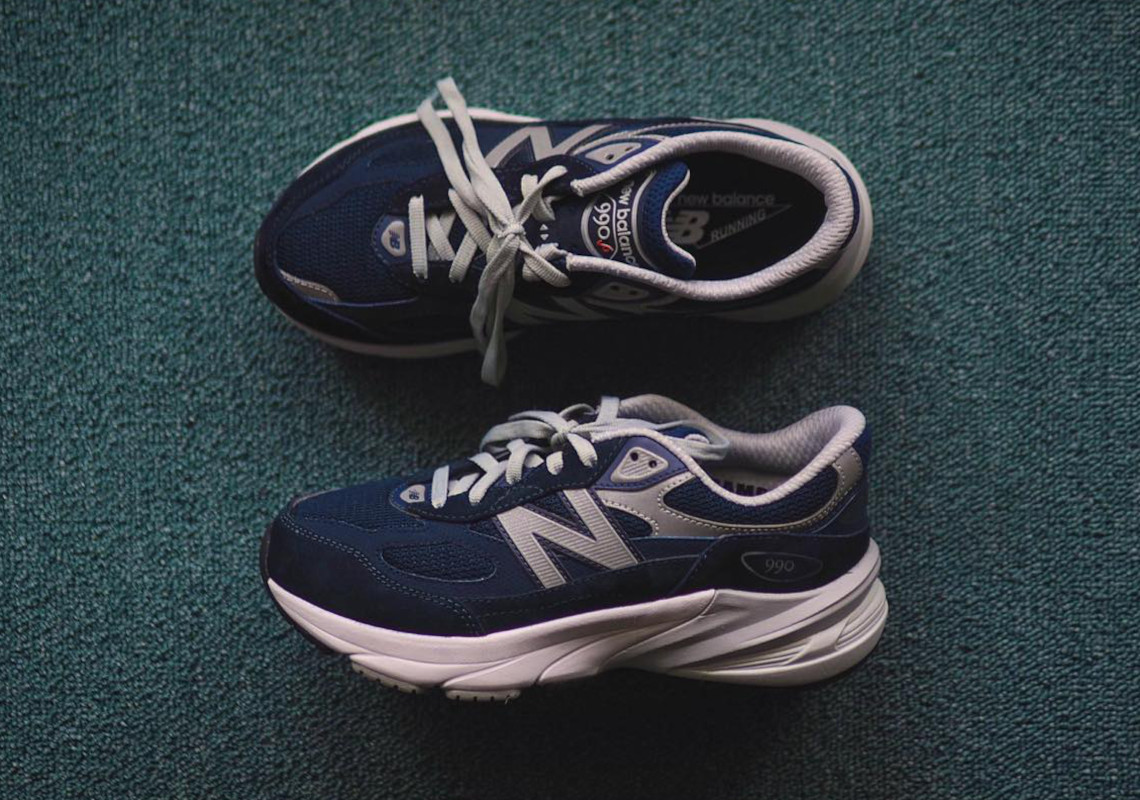 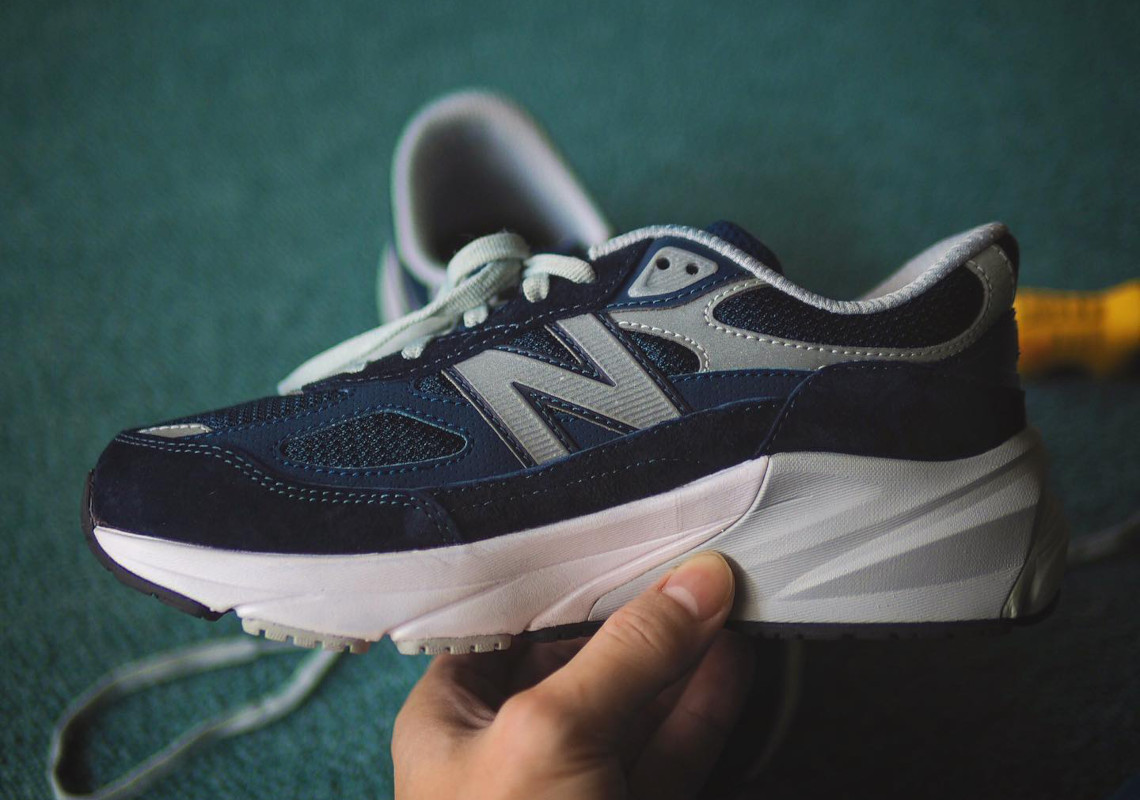 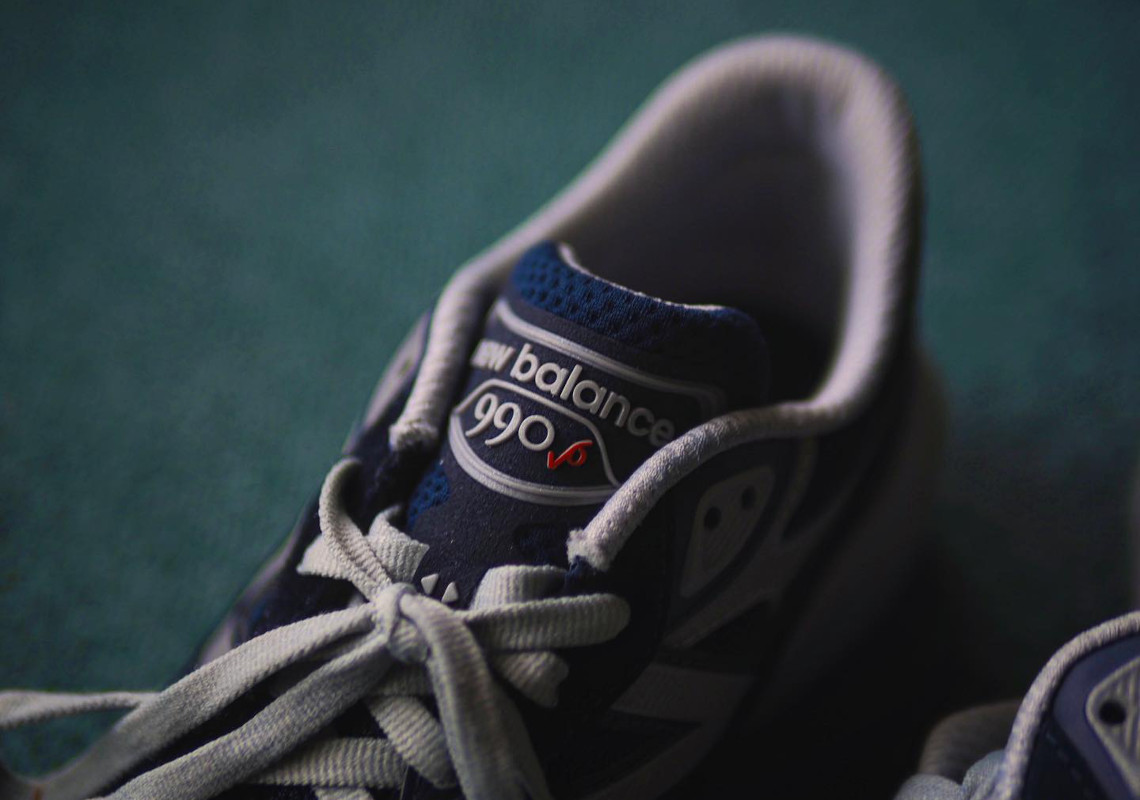 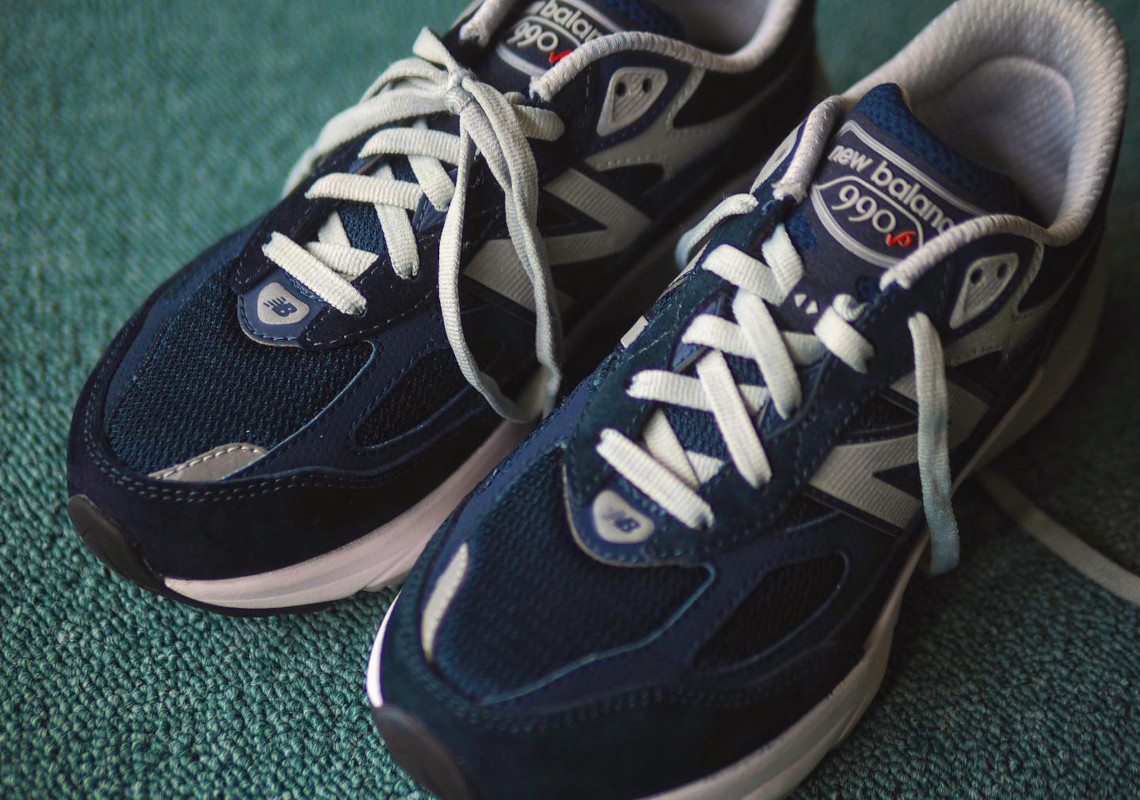 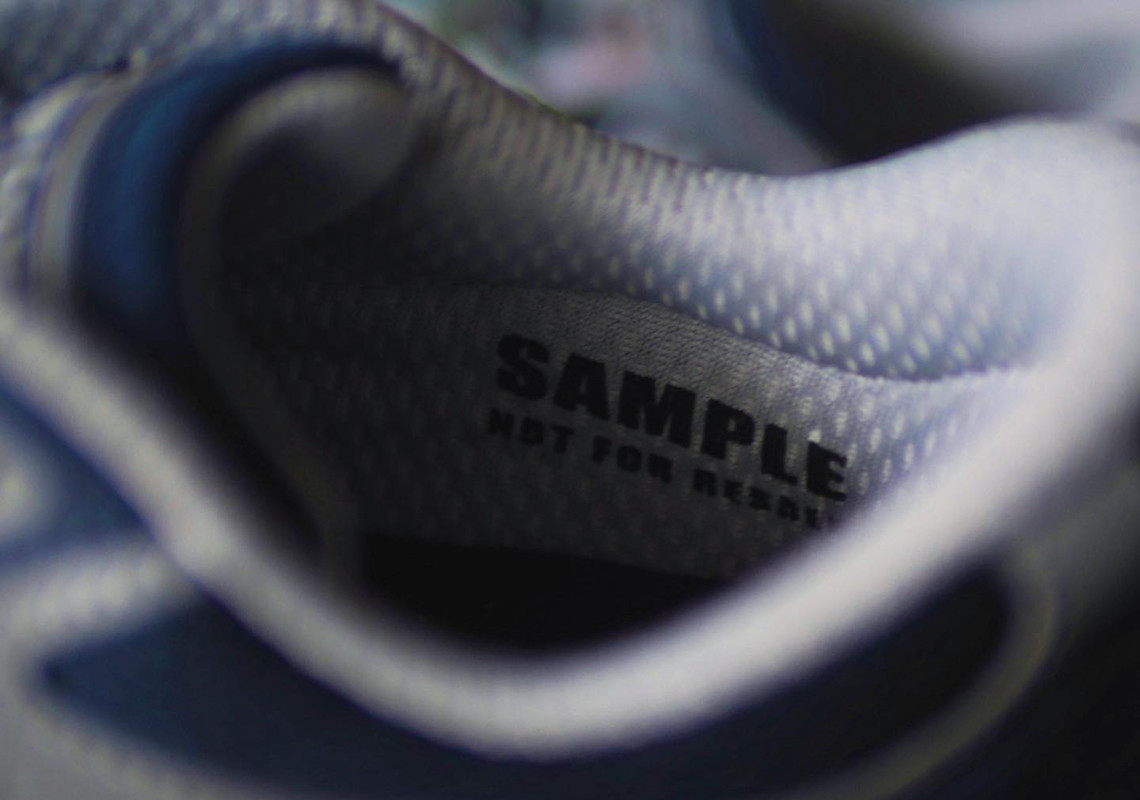 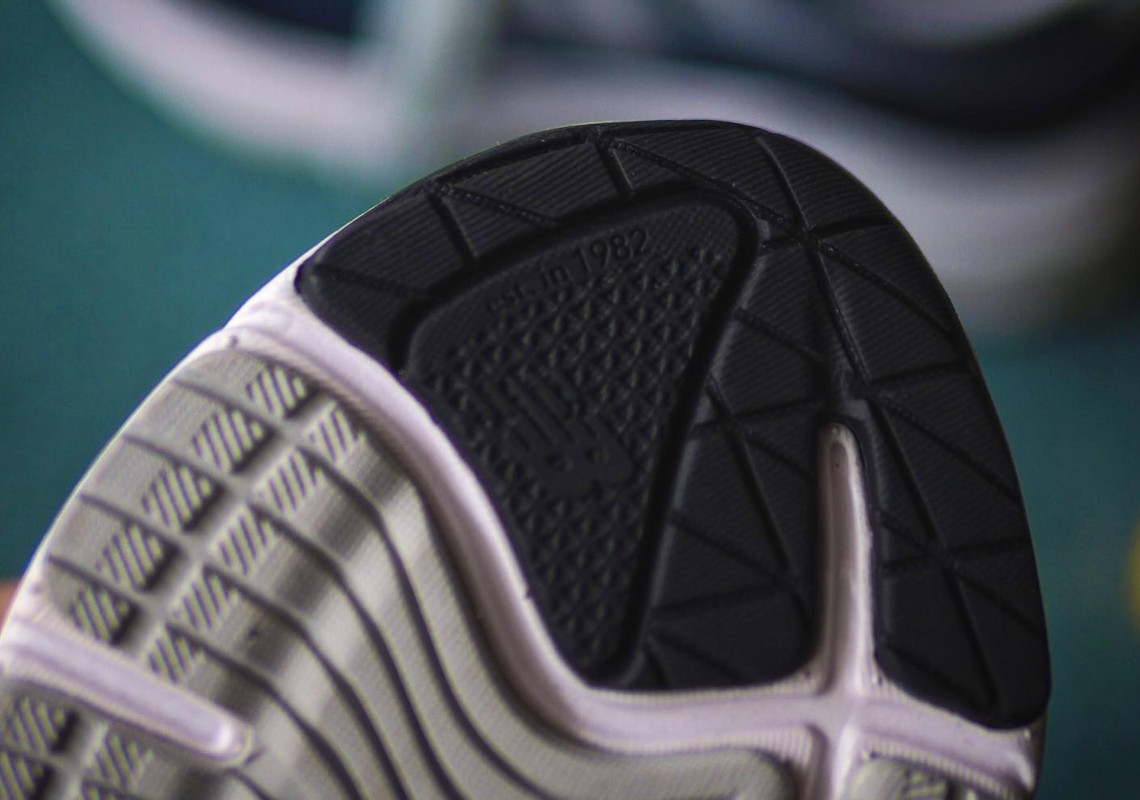 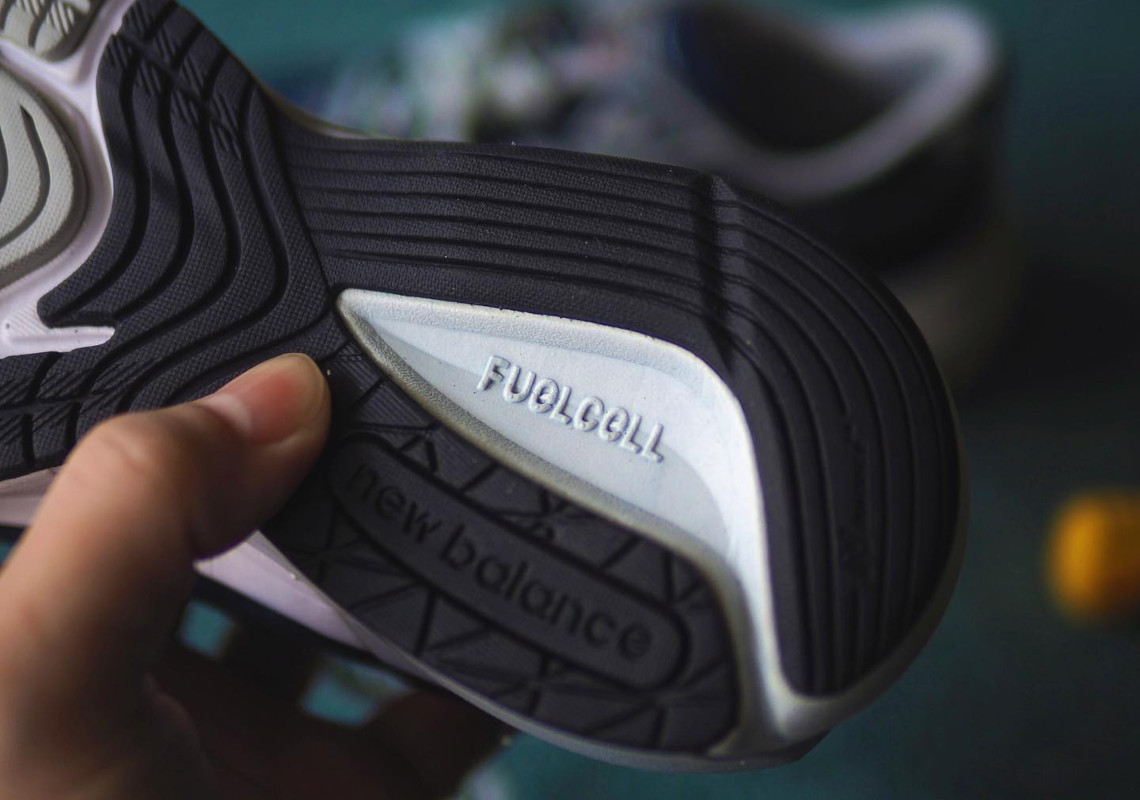