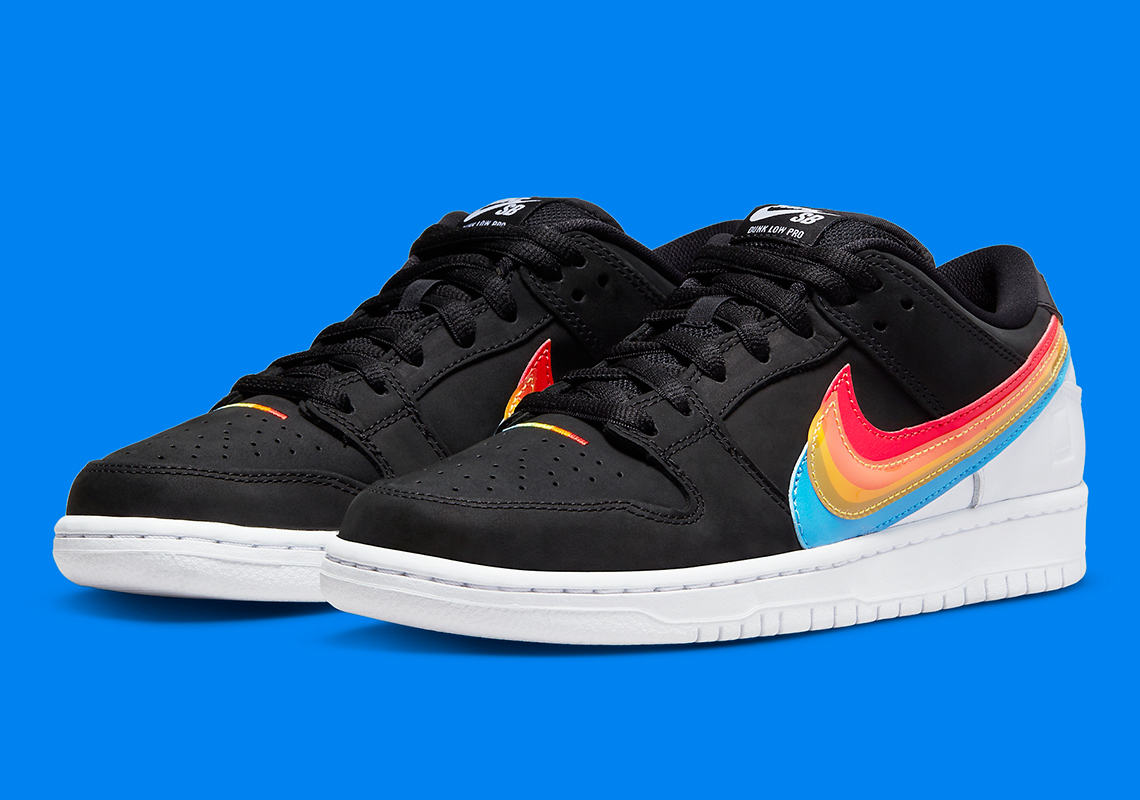 Founded in 1937, Polaroid has become synonymous with instant film, and they continue to provide households the ability to capture the moments important to them. And here, said analog photography is being used to celebrate the company themselves as they debut their upcoming collaboration with Nike SB.

The Polaroid Spectrum, which is made up of bright blues, yellows, oranges, and reds, dresses the side of this Dunk Low, arranged in the form of four overlaid Swooshes. The insole and vamp, too, incorporate these hues, the former of which does so behind both parties’ text-based logos; its counterpart is much more simple, as the rainbow-like finish is simply applied to a thin piping. Elsewhere, the rest of the upper is straightforward, as it leans on black neutrals across the forefoot and white across both the midsole, heel, and additional branding.

For a closer look at the upcoming Polaroid x Nike SB Dunk Low, see the teased campaign imagery below. These will be available at both Nike SNKRS as well as select skate shops on April 5th.

In other news, the Air Jordan 1 Rebellionaire will be releasing next week.

The release date for the Polaroid x Nike SB Dunk Low has been pushed back to 4/12 in the US and 4/7 in the EU. 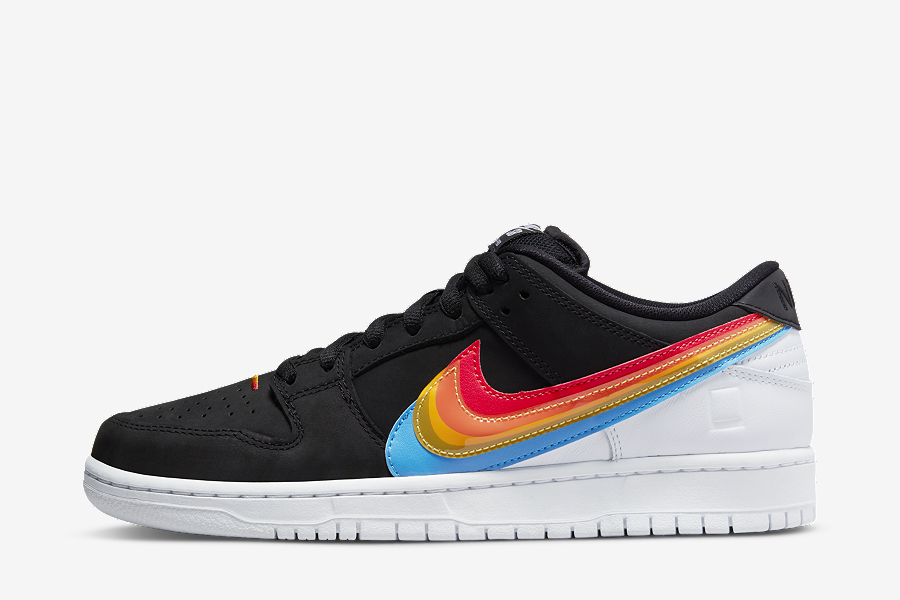 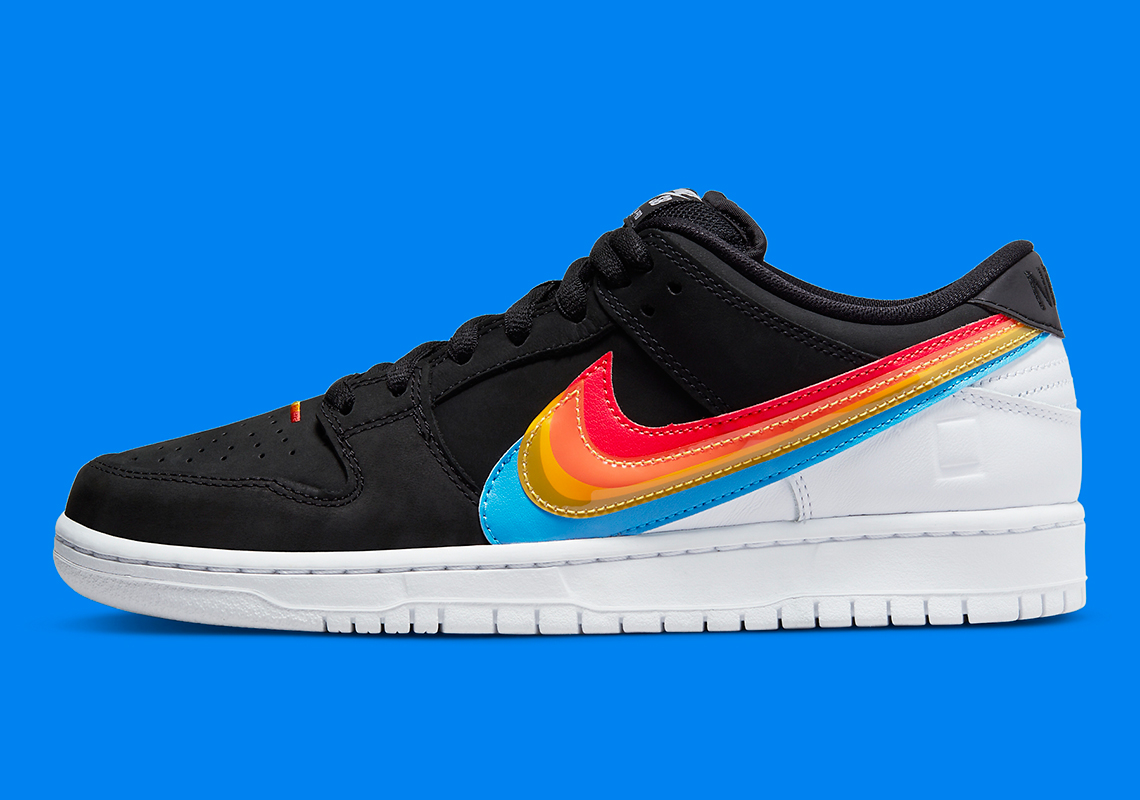 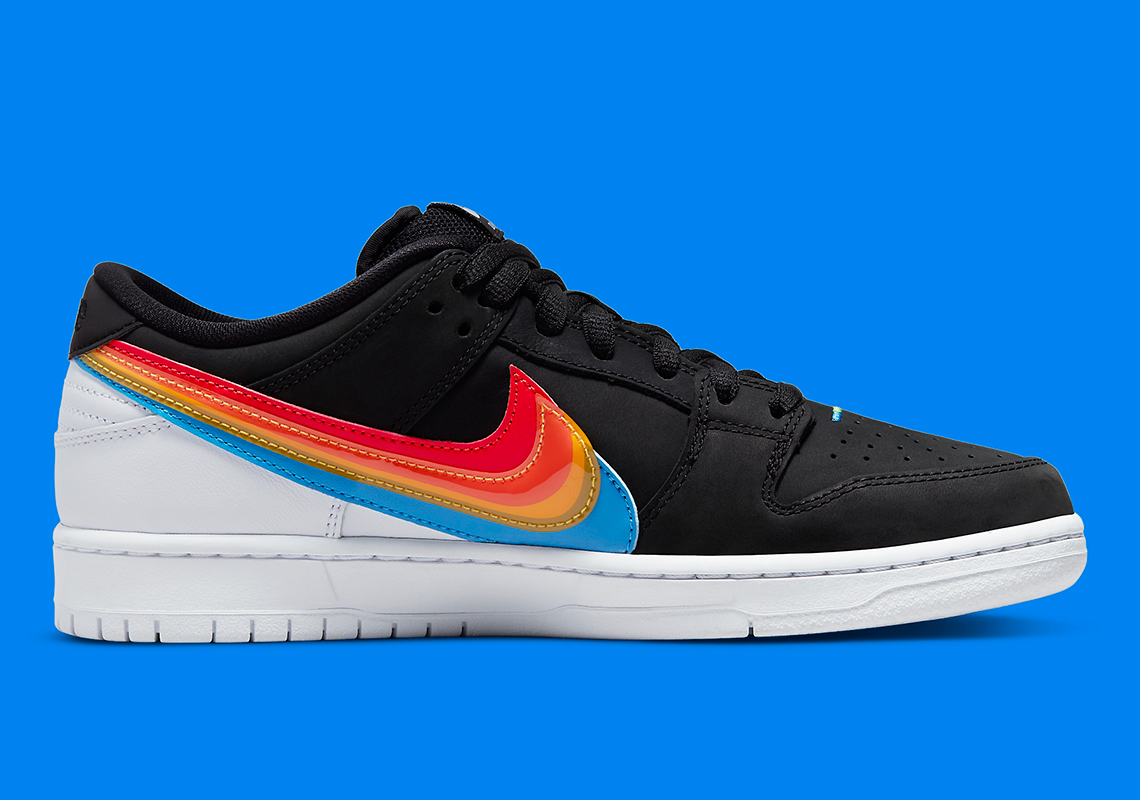 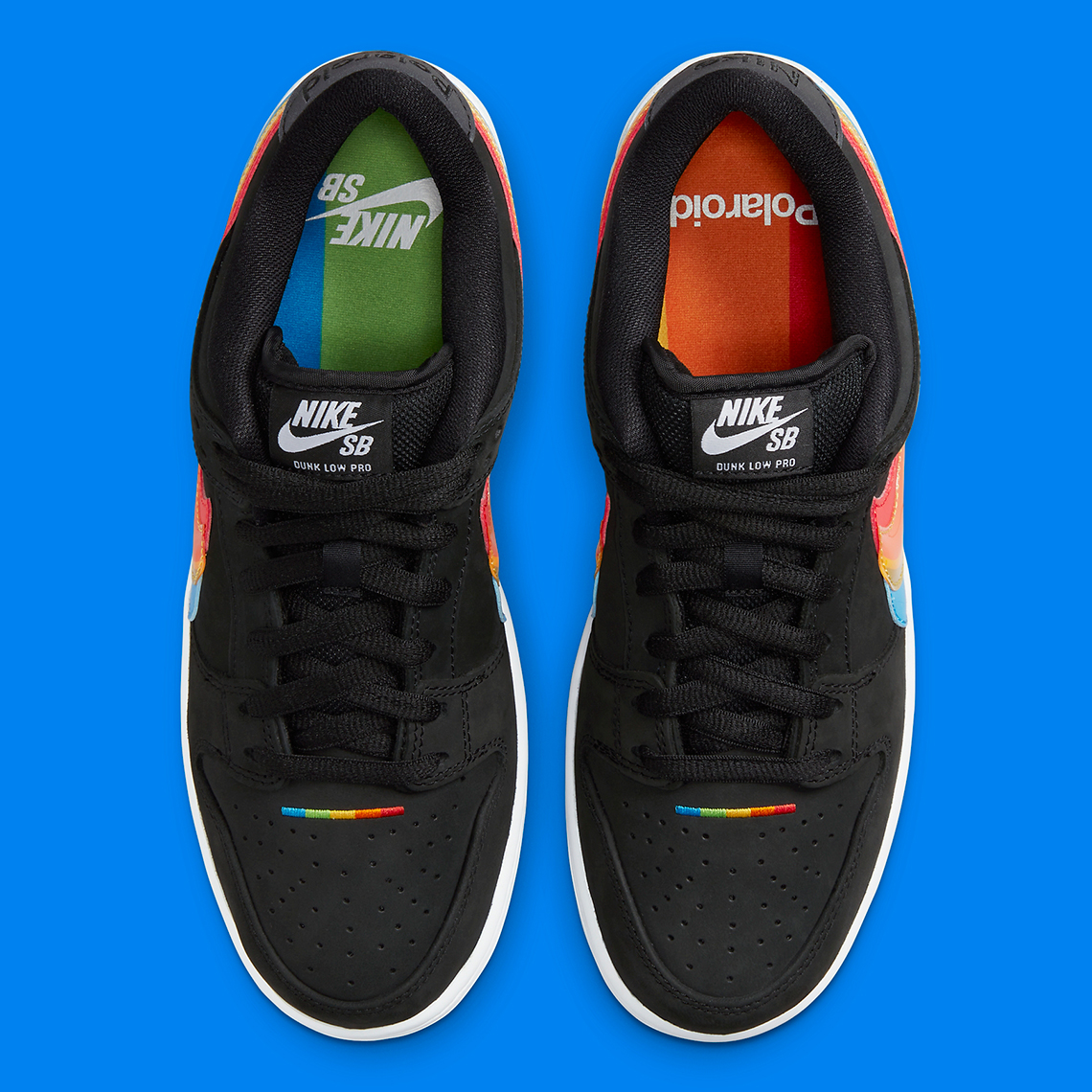 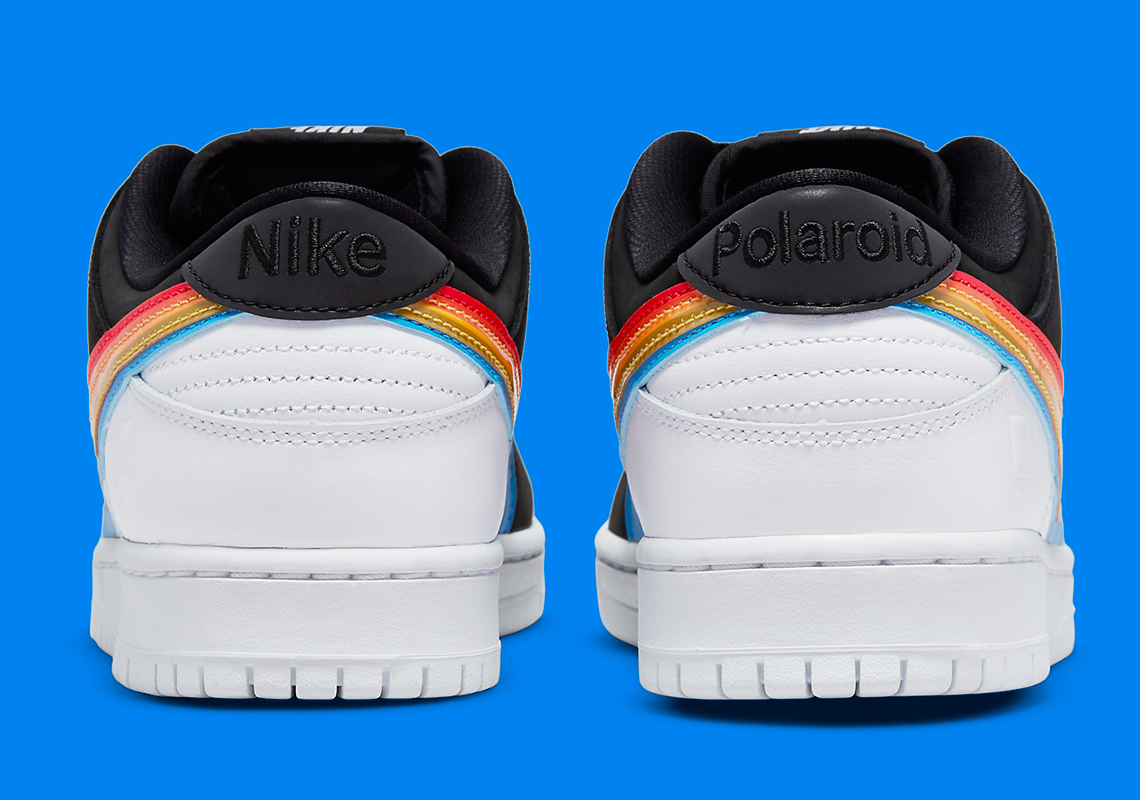 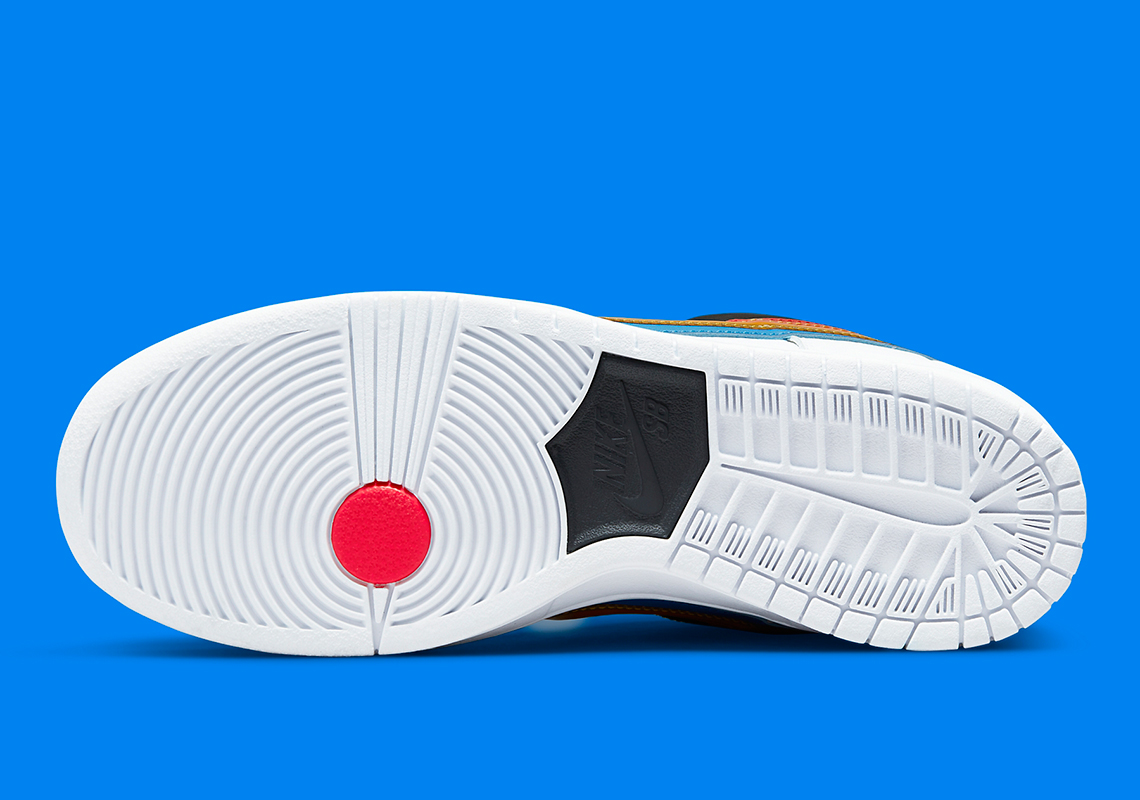 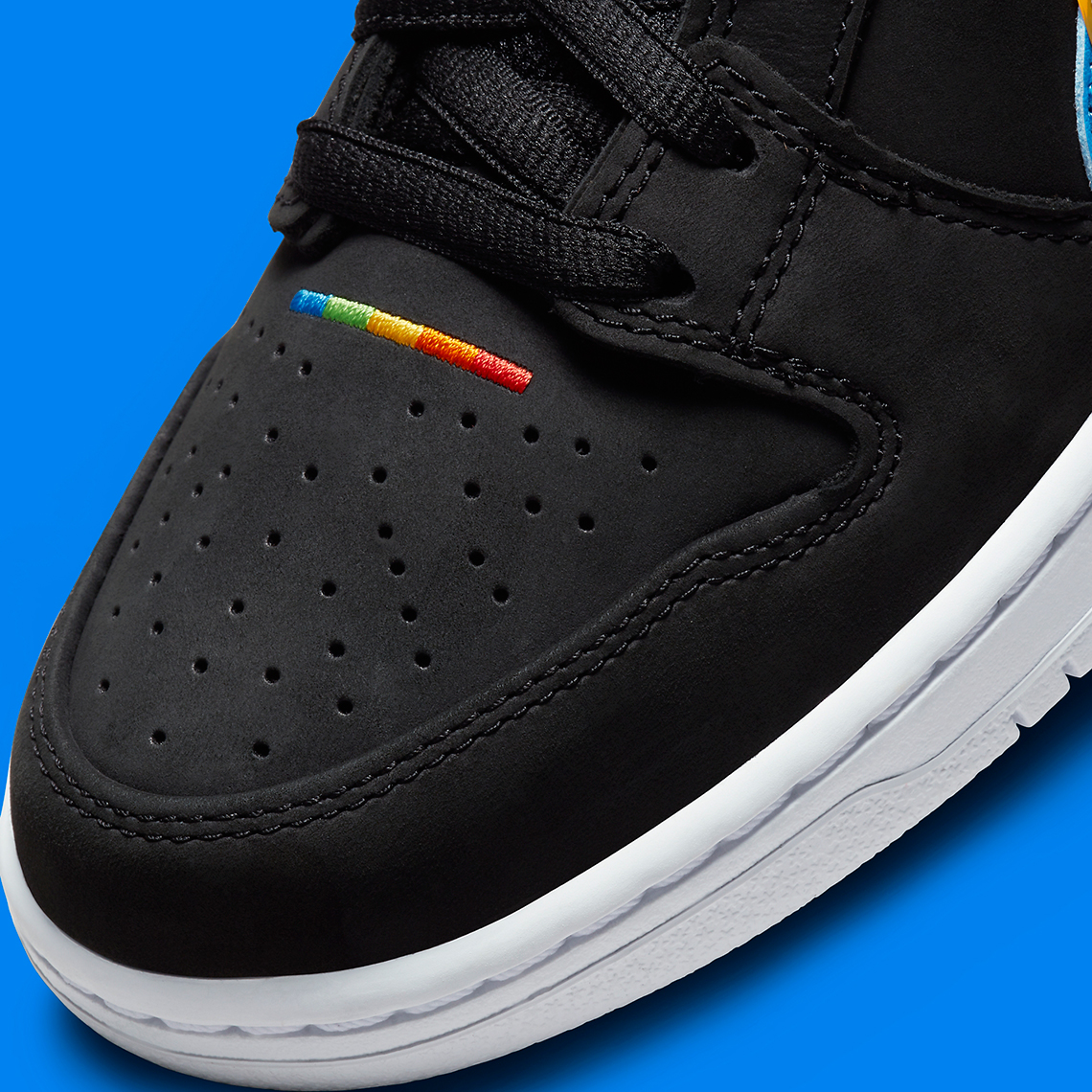 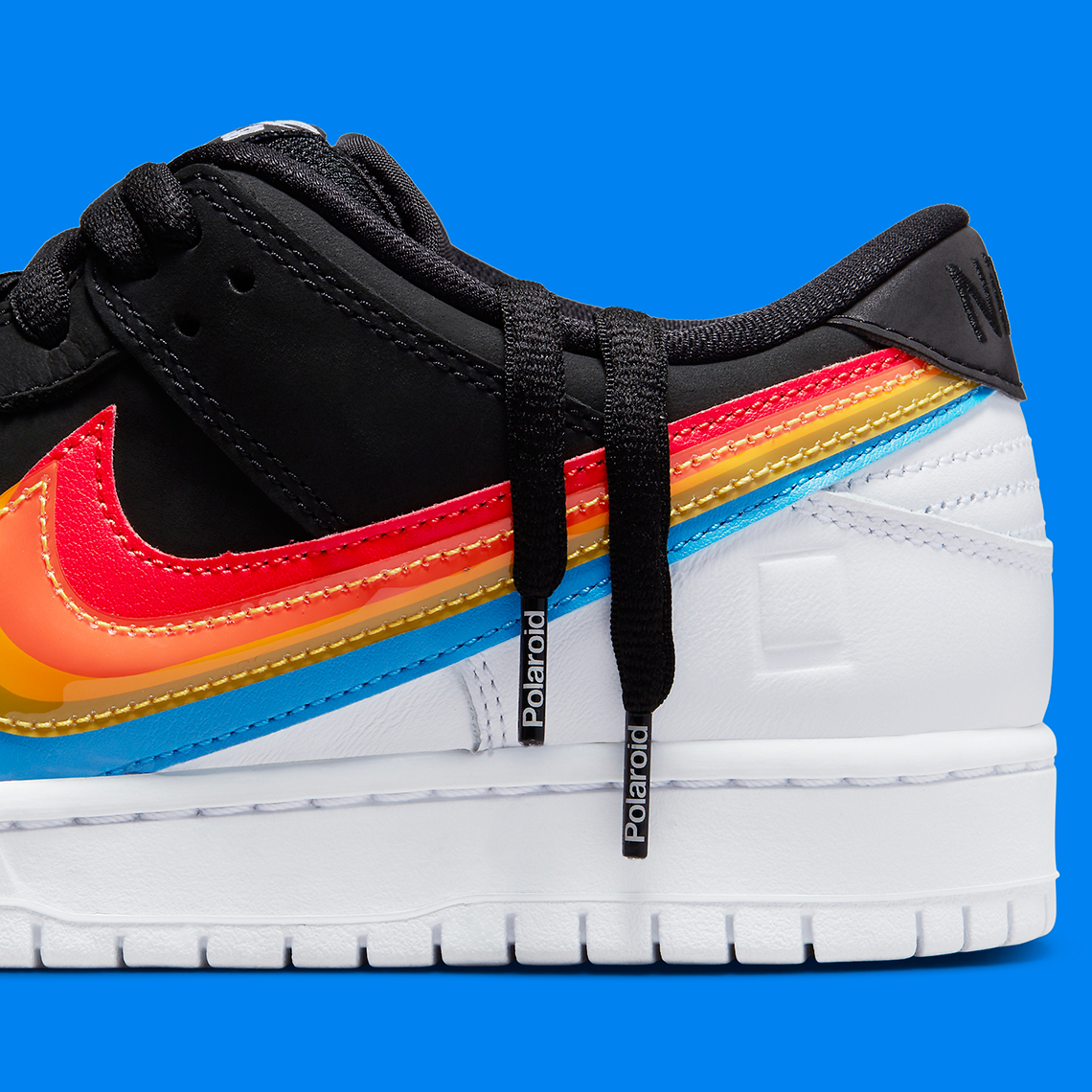 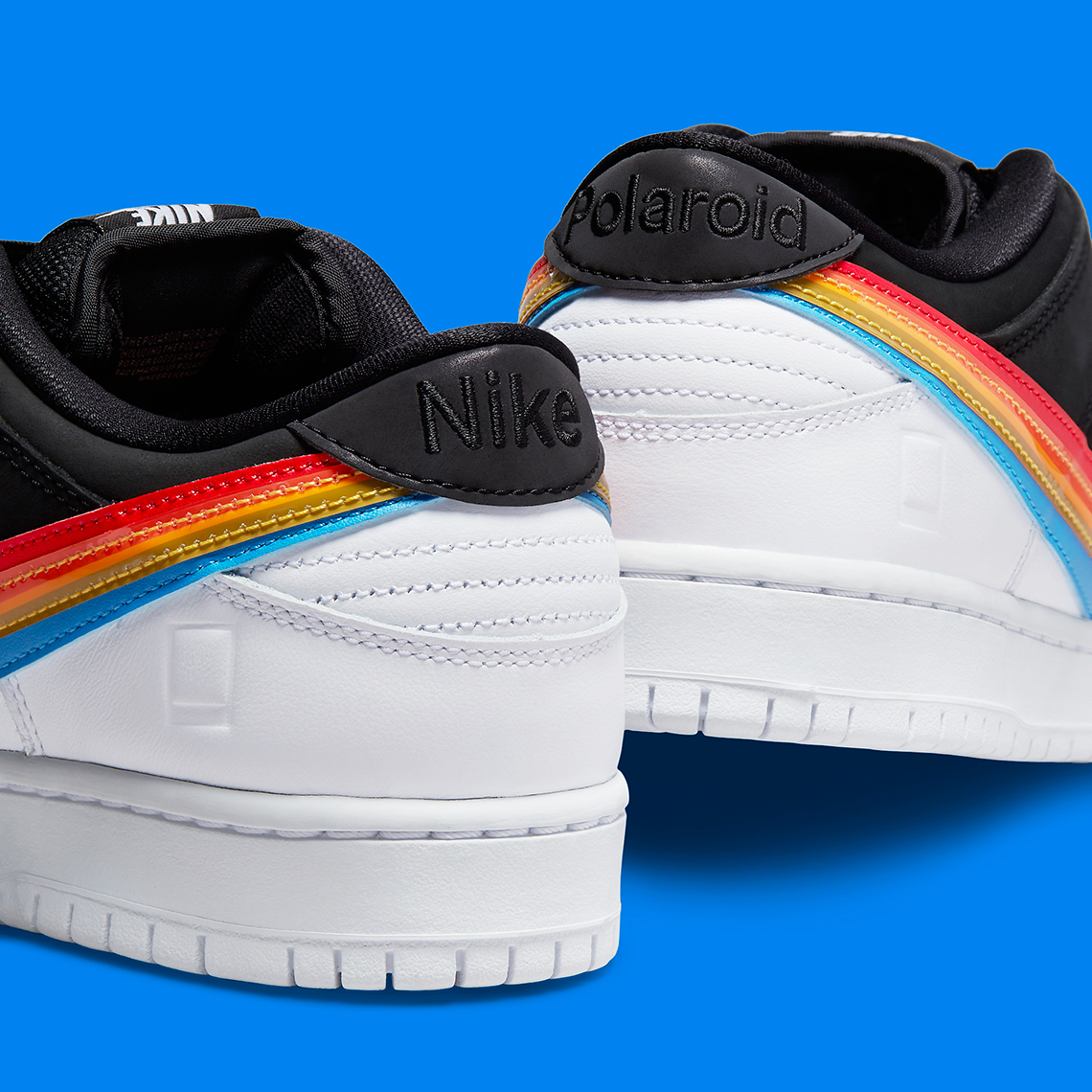 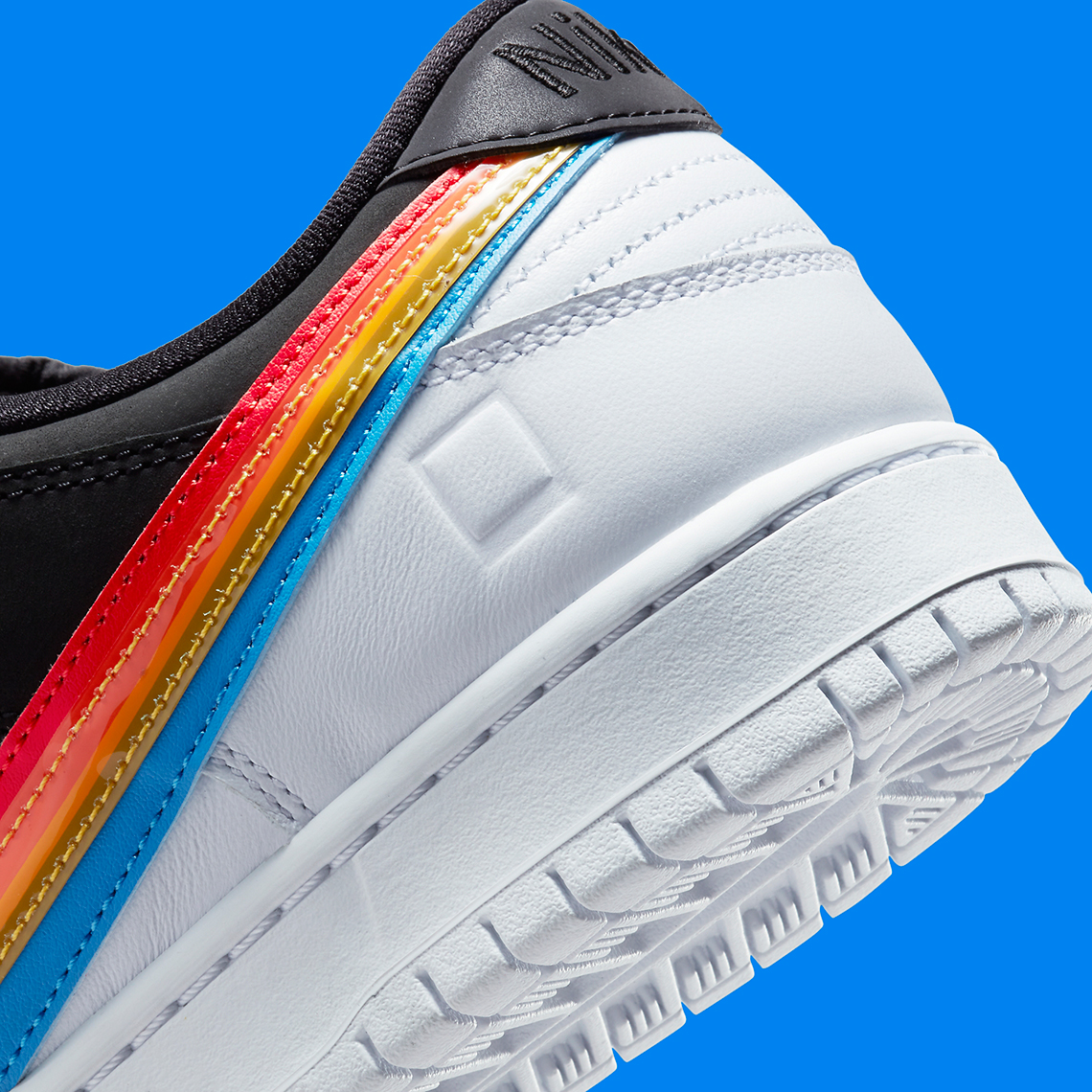 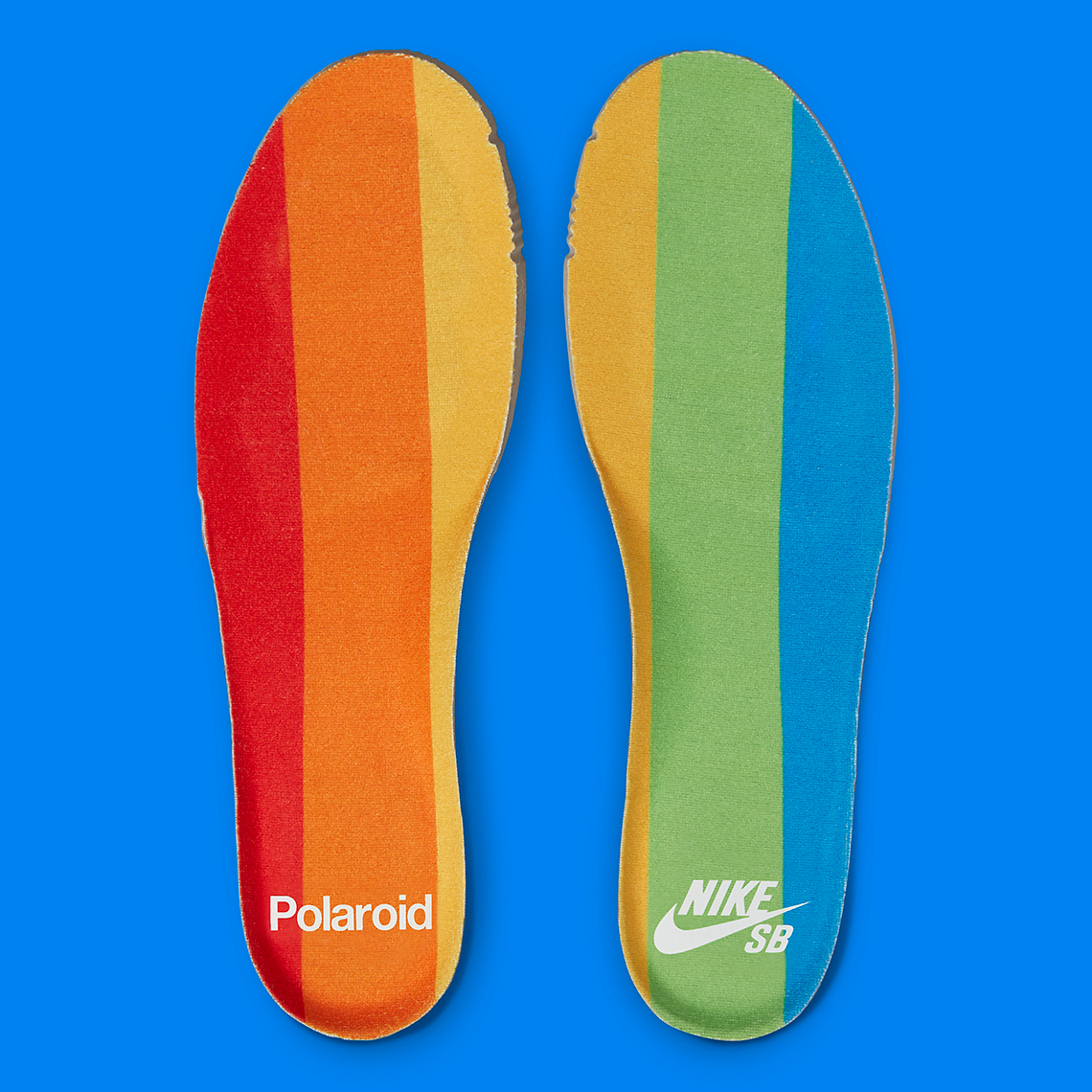