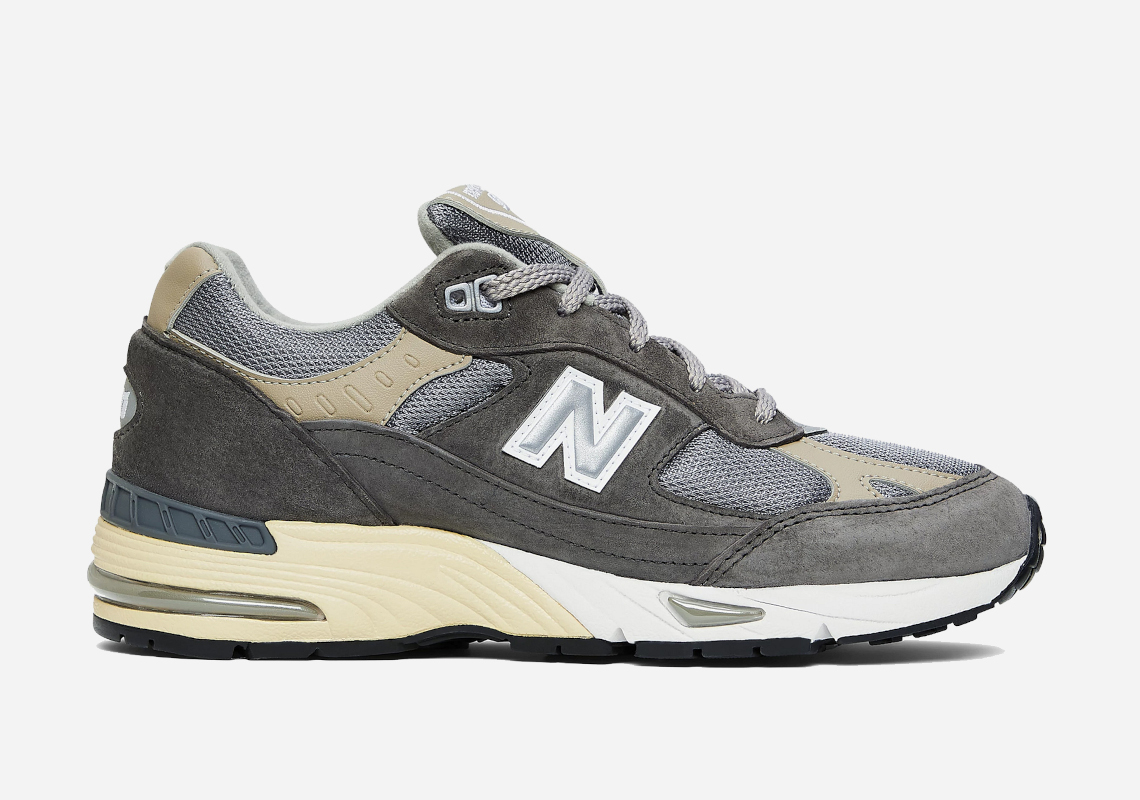 This Women’s New Balance 991 “Grey/White” Celebrates 40 Years Of Made In U.K. Quality

Although the New Balance 991 turned 20 years old in 2021, the silhouette has continued to be part of the Boston-based brand’s lineup well into 2022 as the North American institution celebrates its manufacturing presence in the United Kingdom.

Having set up shop in Flimby, Cumbria, U.K. in 1982, New Balance has been churning out high-quality, pig suede and mesh trainers for almost half of its history. The 991 wasn’t the first shoe manufactured in the small coastal village, but it helped expand Flimby’s lore by introducing new design cues and cushioning to NB’s line of footwear. Despite prepping special collaborations with partners the likes of Sneakersnstuff and Dover Street Market for the milestone anniversary, New Balance has also dressed up the ABZORB-cushioned shoe in its own 40th anniversary-celebrating ensembles. The latest to surface sees classic “Grey” and “White” tones come together with slightly-yellowed accents to create a heritage-informed, “aged” look. Premium leather sock-liners don “40th anniversary” graphics, further commemorating the achievement.

Enjoy product shots of the pair ahead, courtesy of Naked, and anticipate a NewBalance.com launch as summer gets going.

For more from under the Boston-based brand’s umbrella, check out the New Balance 2002R‘s upcoming styles. 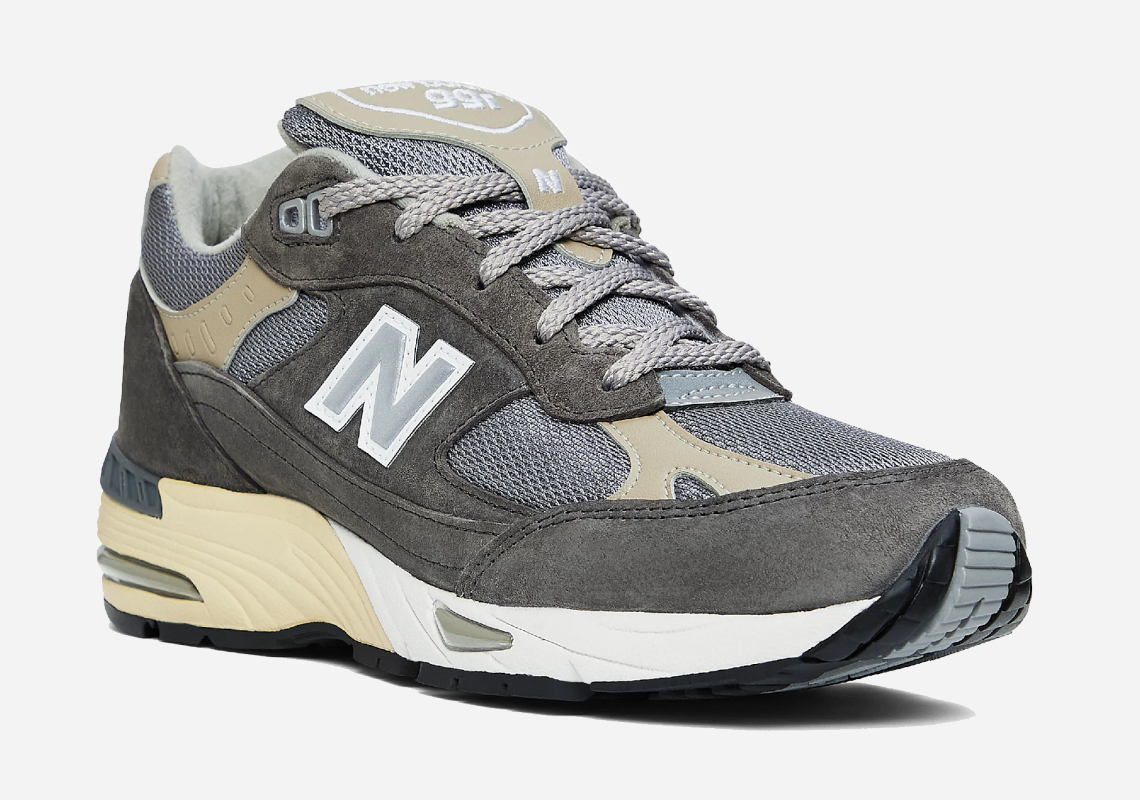 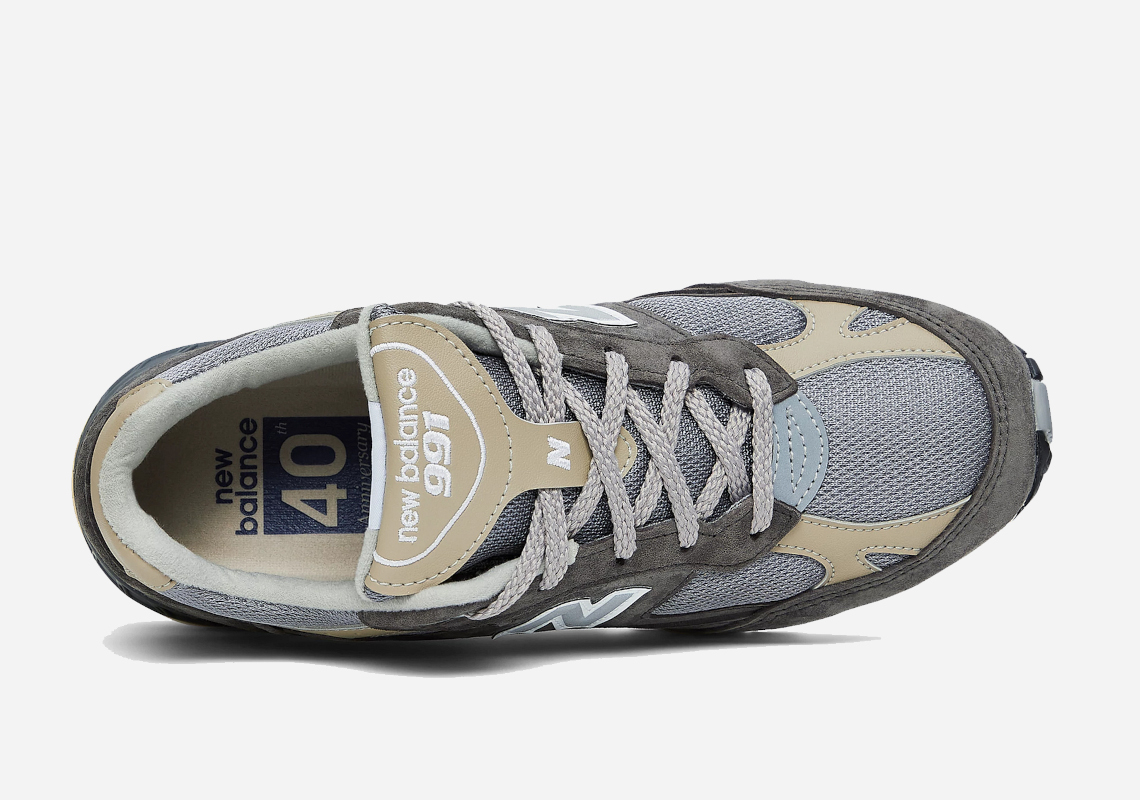 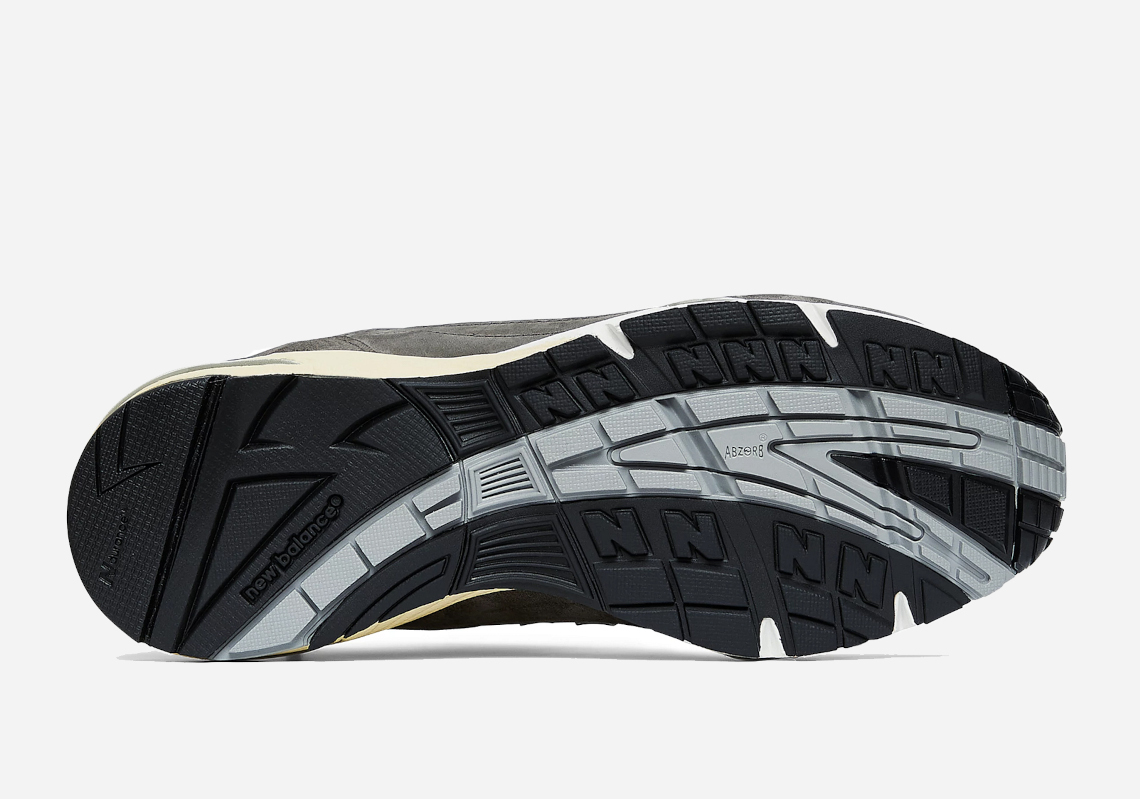