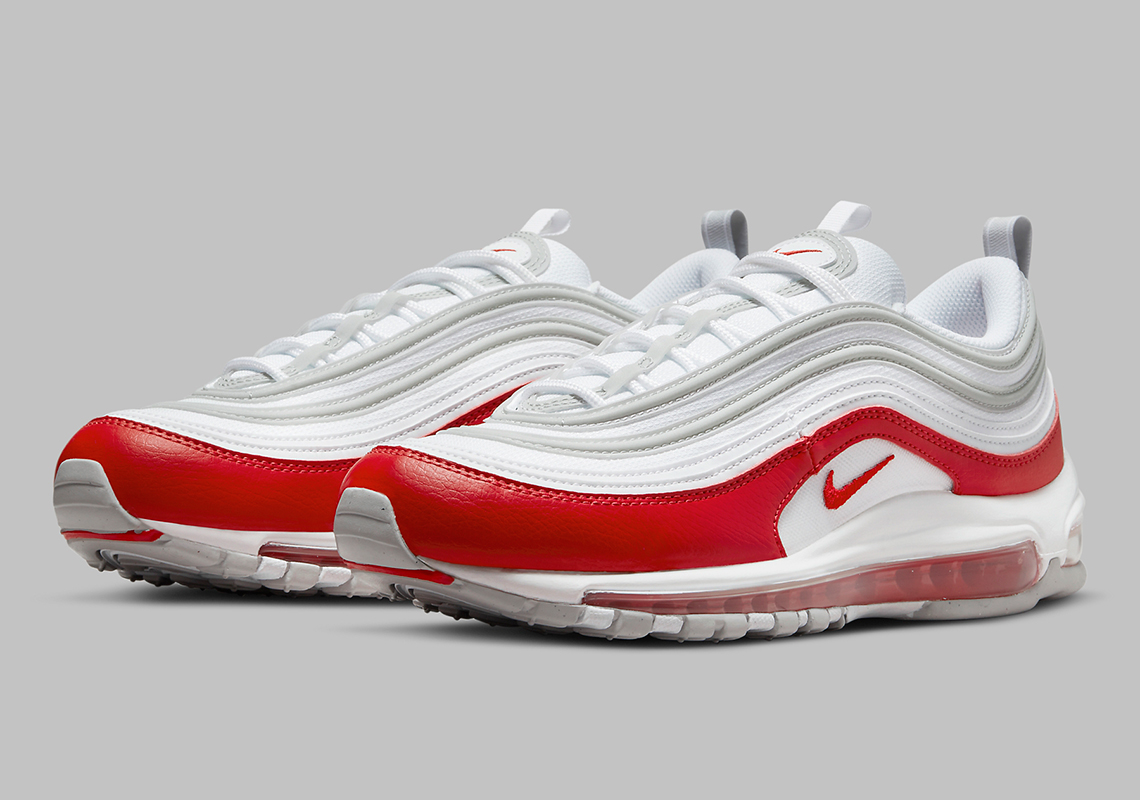 Although his name is a mainstay in sneaker culture, Tinker Hatfield’s name has been trending lately. Not only has his tennis/training shoe called the Zoom Court Dragon recently release exclusively in China, but the revolutionary sneaker designer is finally on Instagram (follow him here).

The 35th Anniversary celebrations of his two game-changing designs — the Air Max 1 and Air Trainer 1 — have also been rising the ranks in awareness as well, and although the 97 isn’t his work, this upcoming release clearly channels the spirit of the original “Sport Red” colorway. A red mudguard, white mesh upper, and grey overlay pretty much captures that OG Air Max 1 look, although we would’ve opted for some black portions on the sole for accuracy’s sake.

This Air Max 97 is one of several headed your way this Fall/Winter season, so stay tuned for a release and check out the official images ahead. 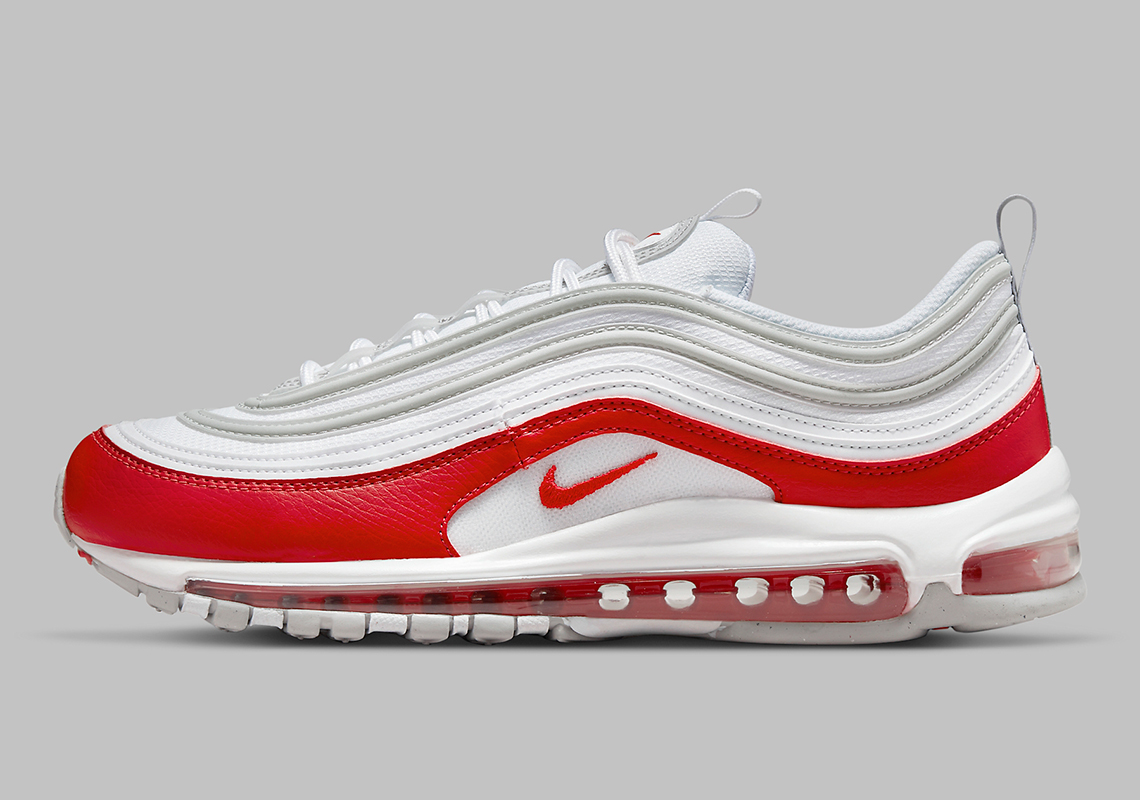 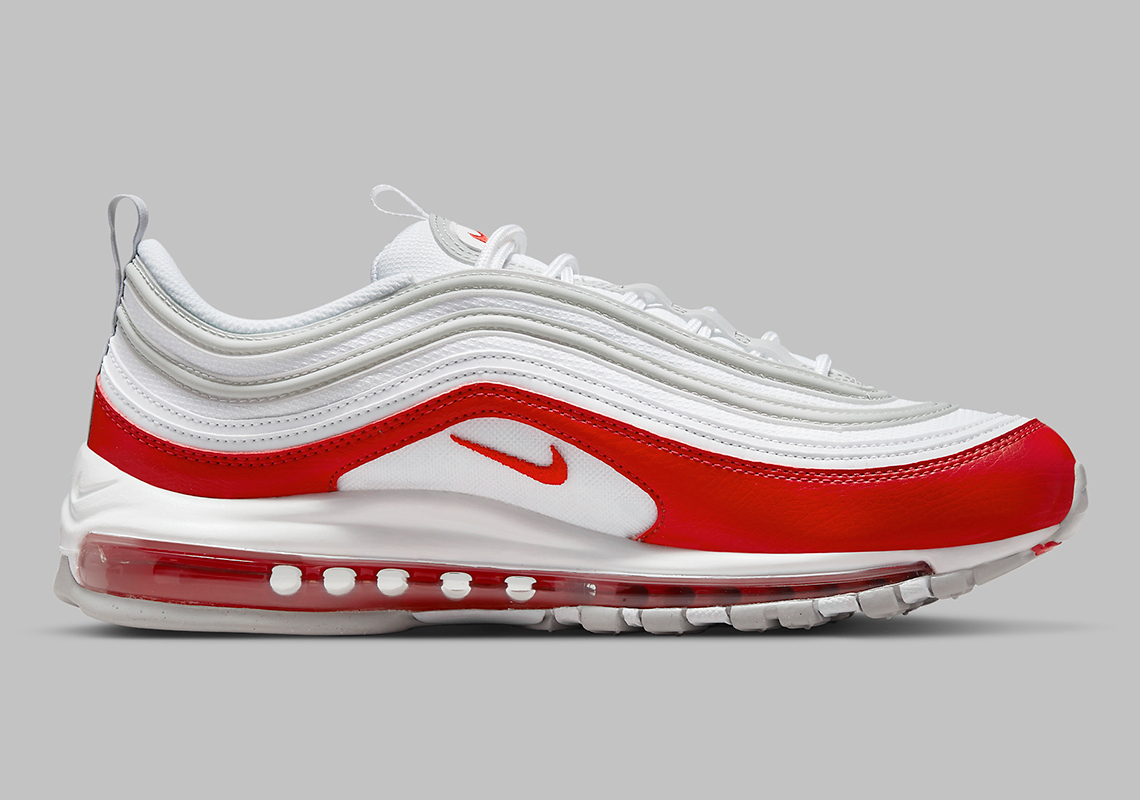 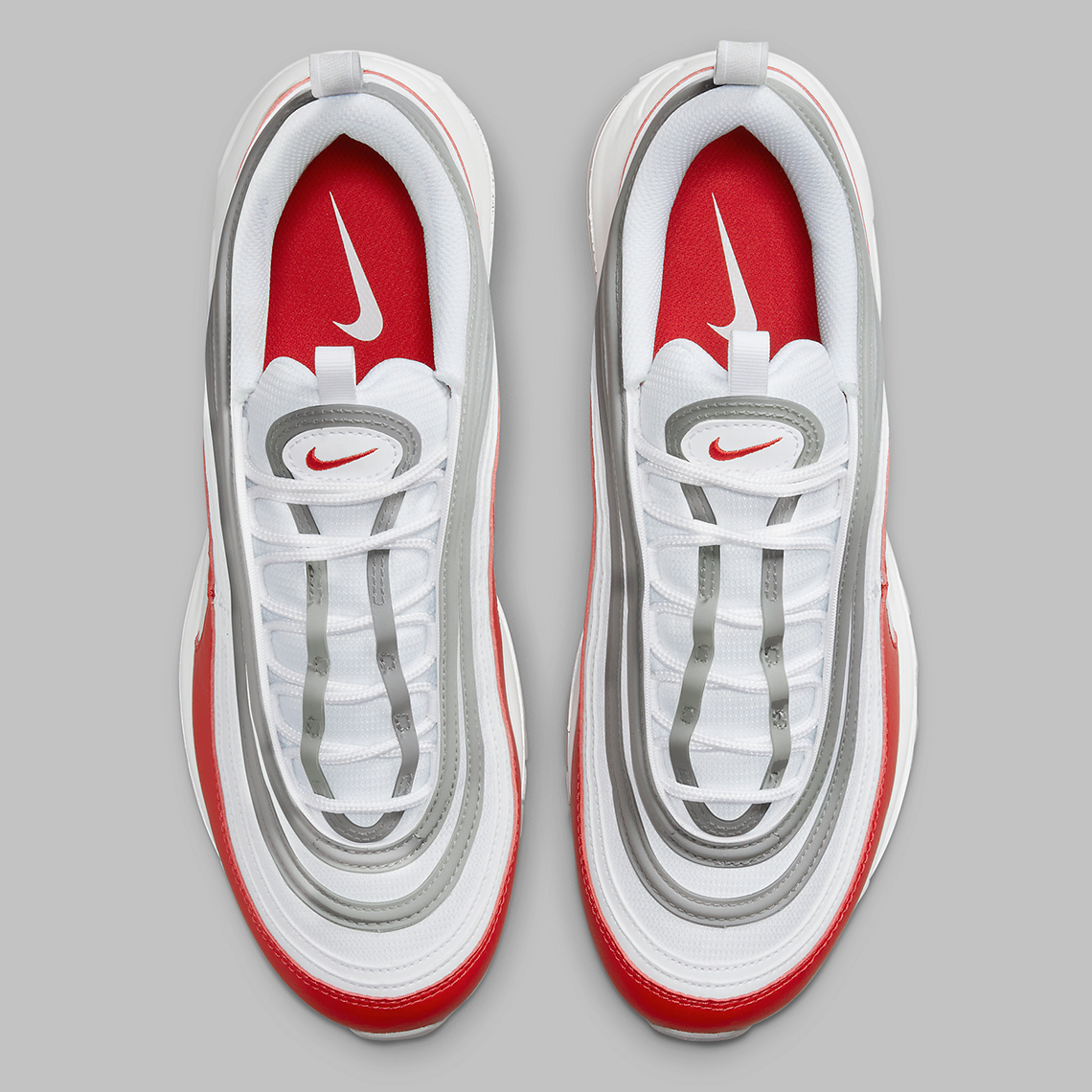 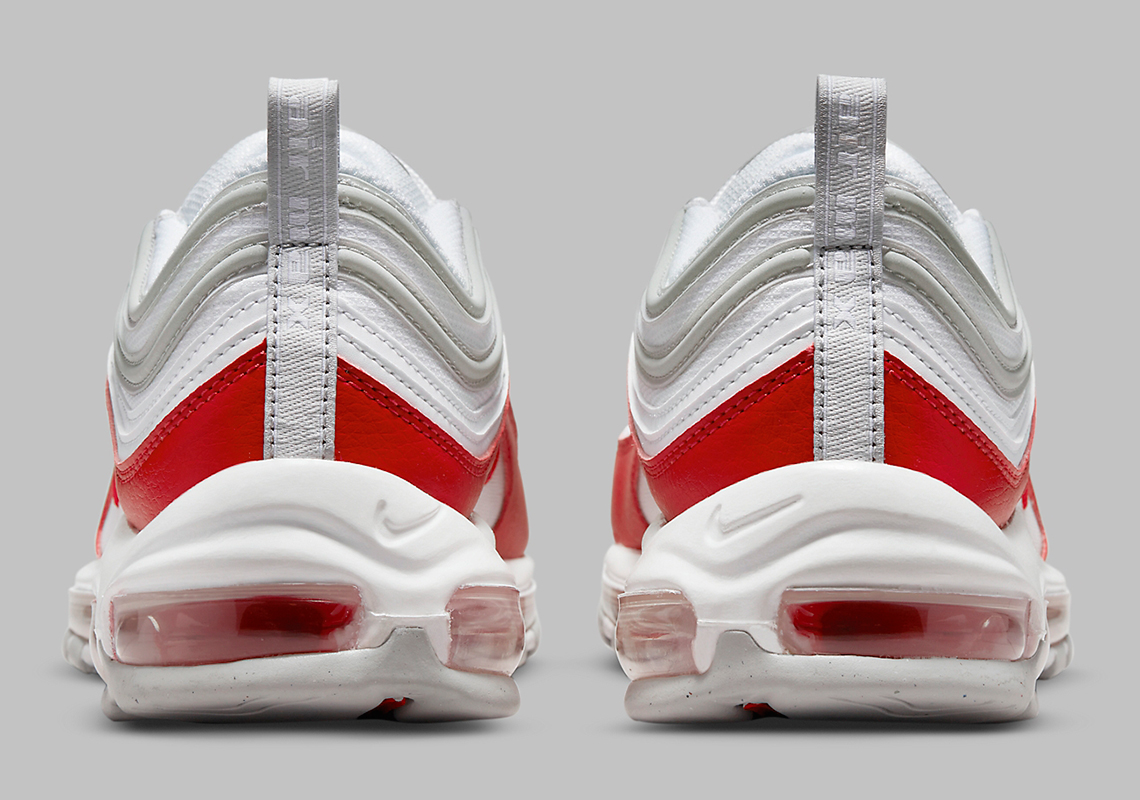 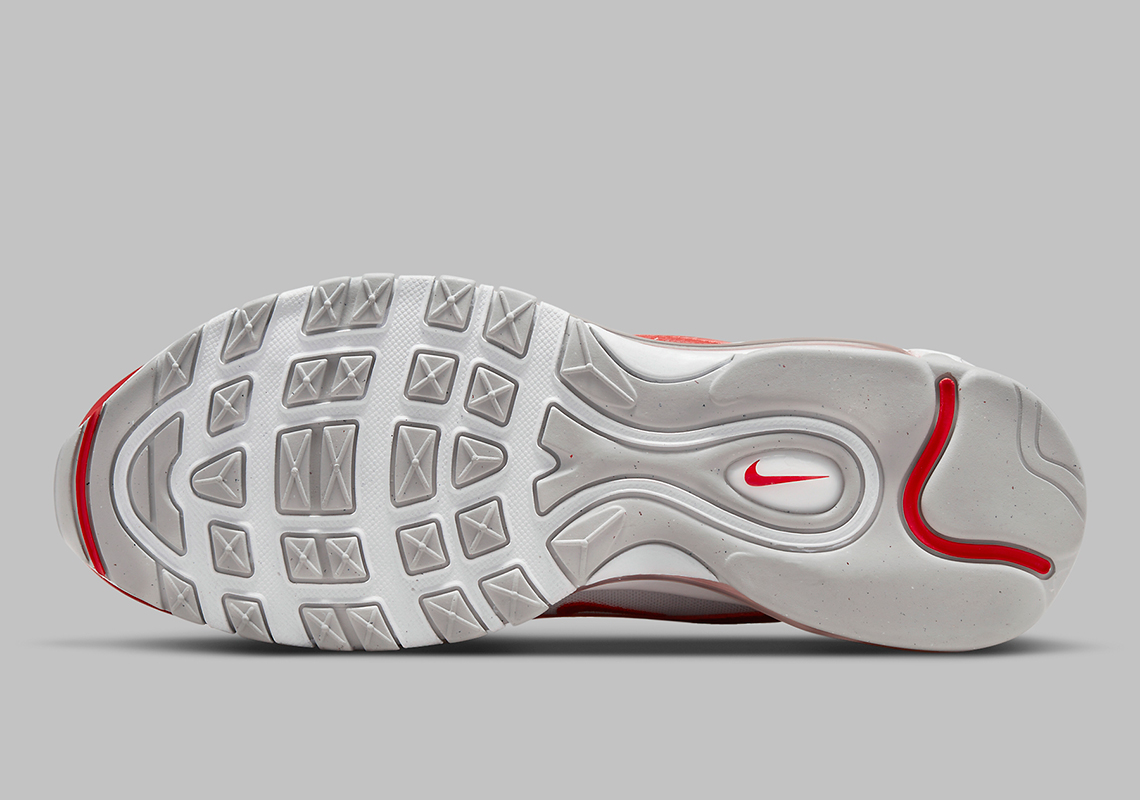 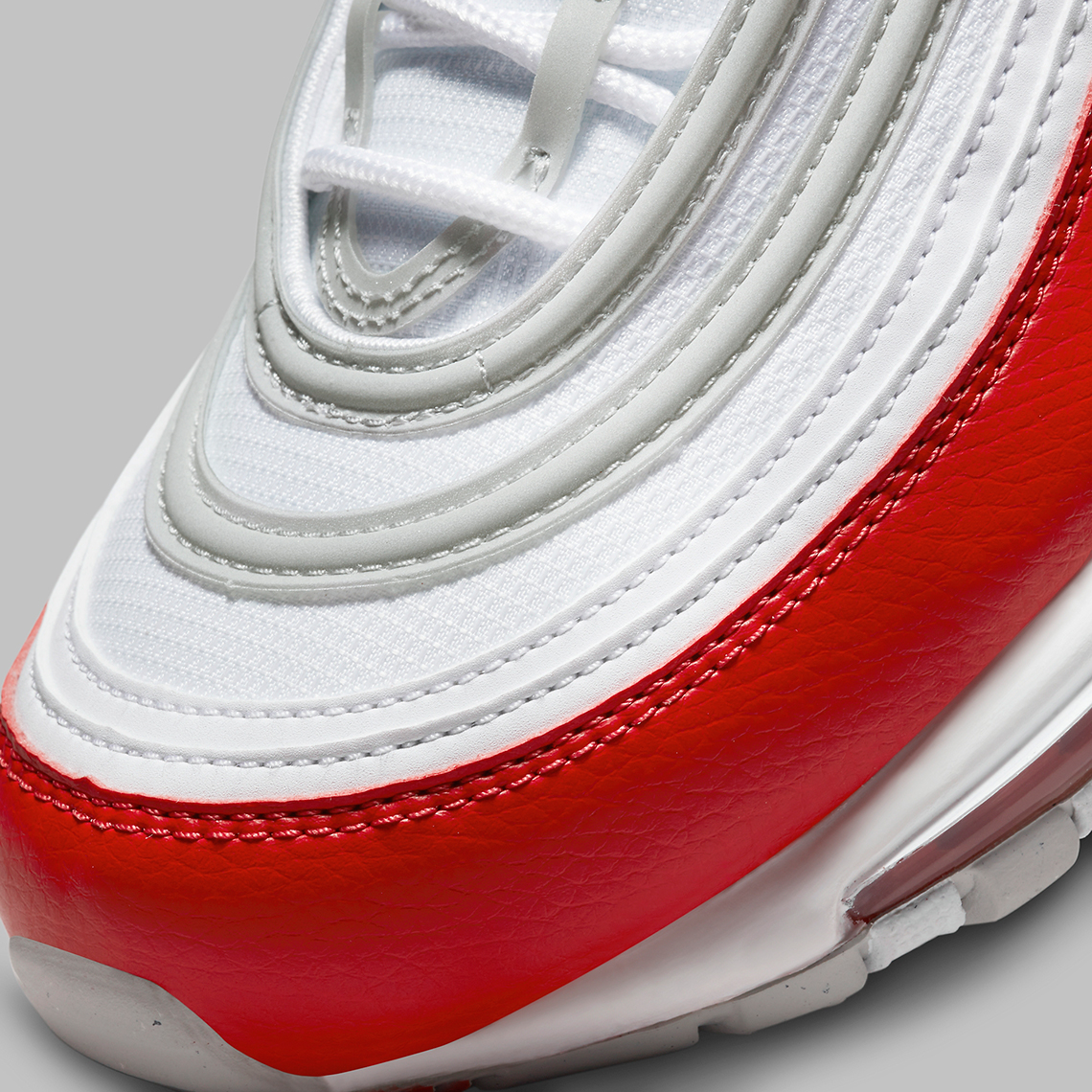 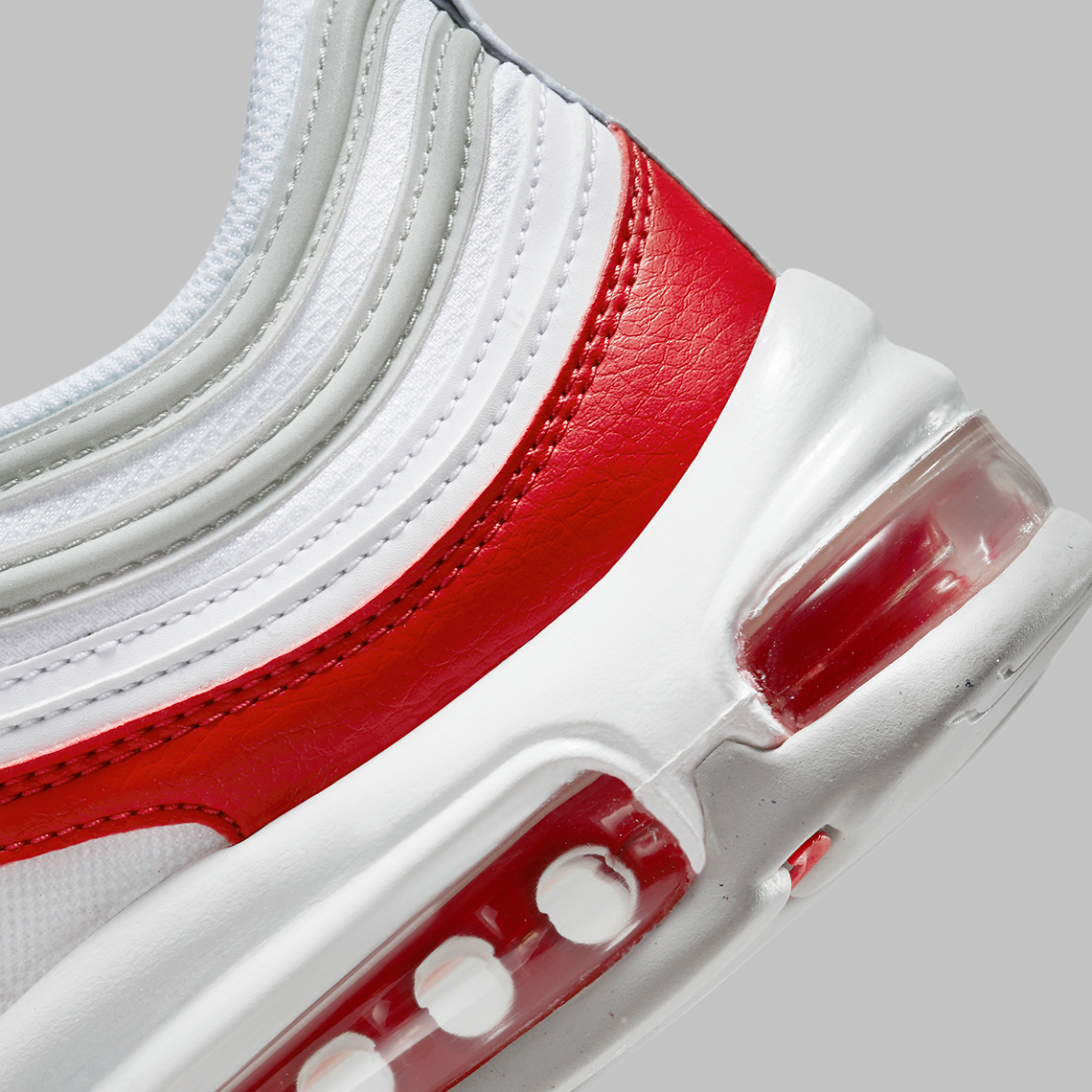