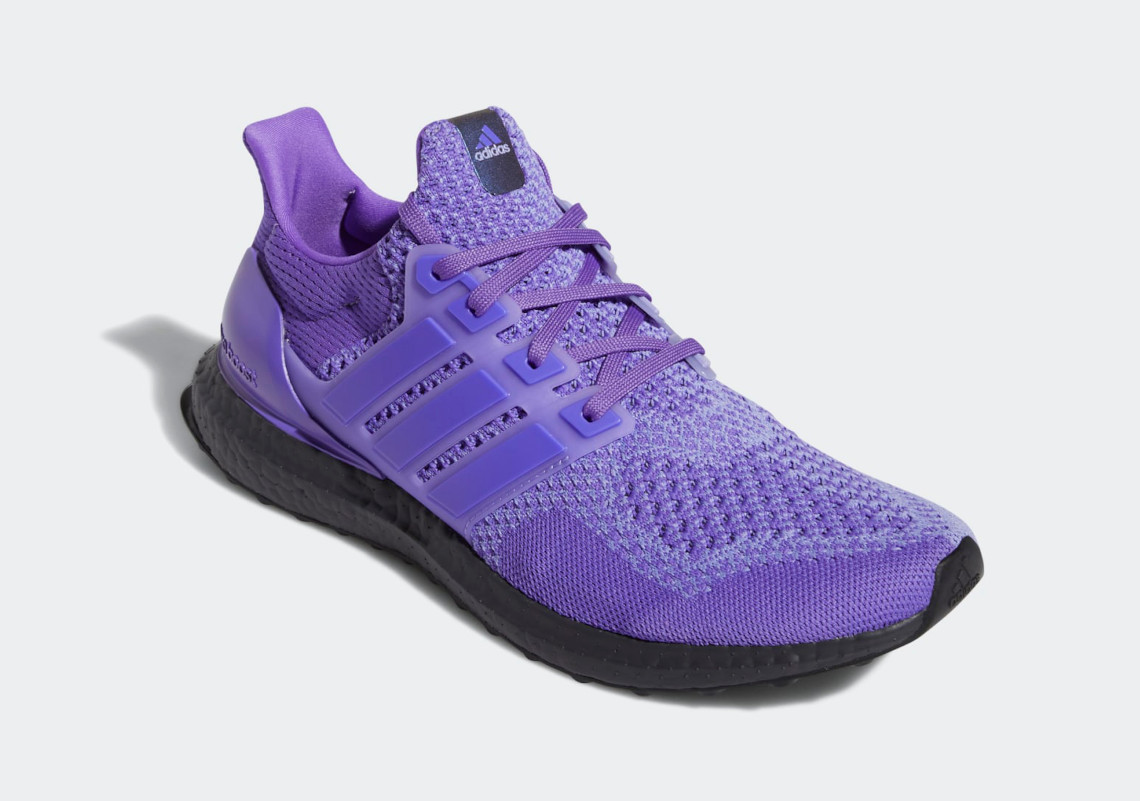 The adidas Ultraboost may no longer boast the same cachet among savvy sneaker consumer that it did in 2015, but it continues to deliver compelling styles.

Recently, the industry-changing silhouette appeared in a predominantly purple ensemble, accompanied with “Core Black”-covered Boost-cushioning underfoot. Primeknit construction up-top, which follows the debut Ultraboost’s pattern, is split fairly evenly between “Purple Rush” and “Light Purple” hues (lateral and medial sides, respectively), which likely would’ve enjoyed widespread success had they taken over the Ye-approved sneaker seven years ago. adidas branding and Torsion bars underfoot partake in the sneakers’ mostly-purple arrangement, too, though the revolutionary foam found underfoot introduces “Cloud White” and black contrast to the ensemble. Together, the components add a refreshing spin to a design that’s been around for almost a decade.

Enjoy official images of the shoes ahead, and find pairs available via adidas.com right now for $190 USD.

For more from the Three Stripes, check out all remaining Yeezy release dates 2022. 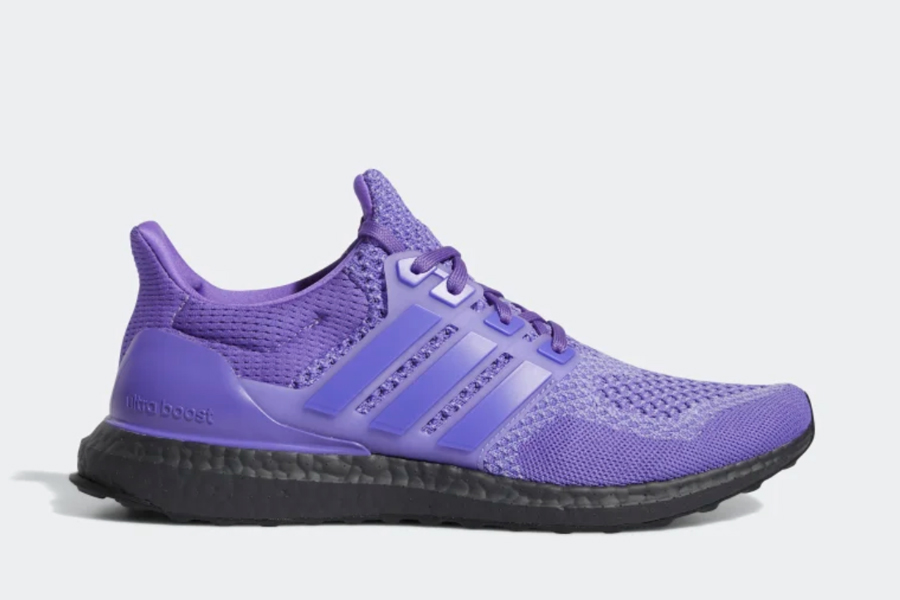 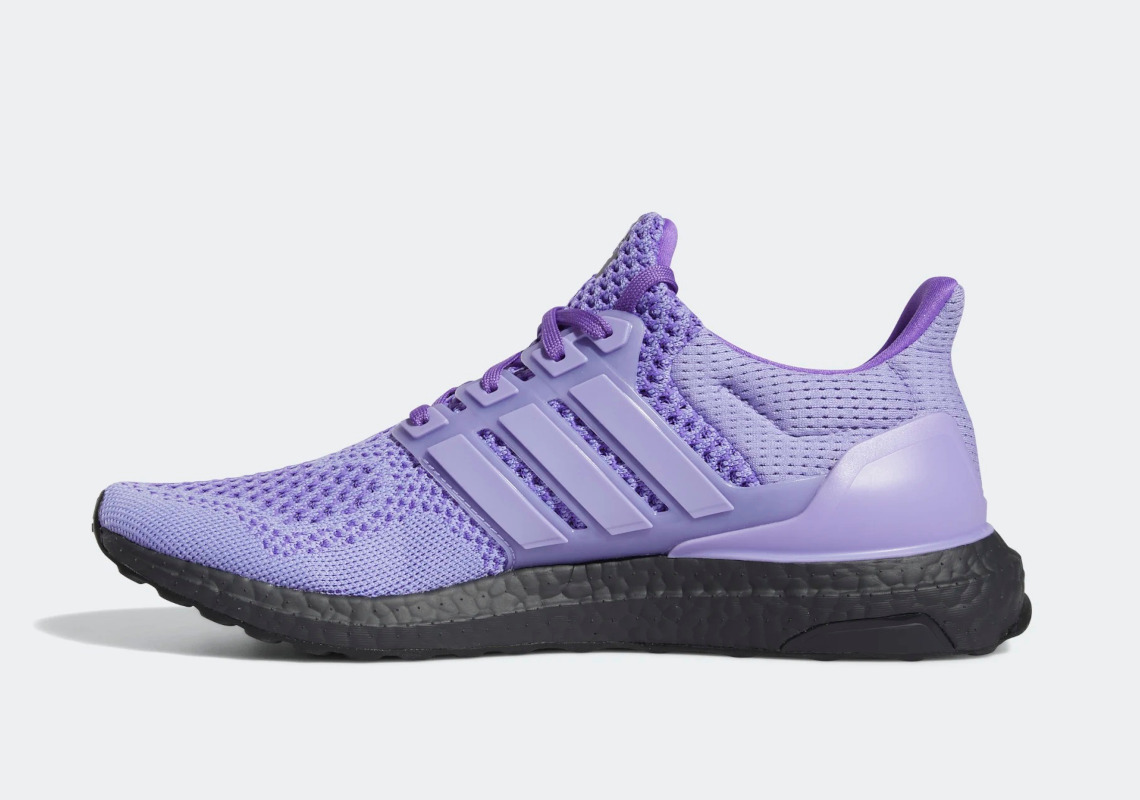 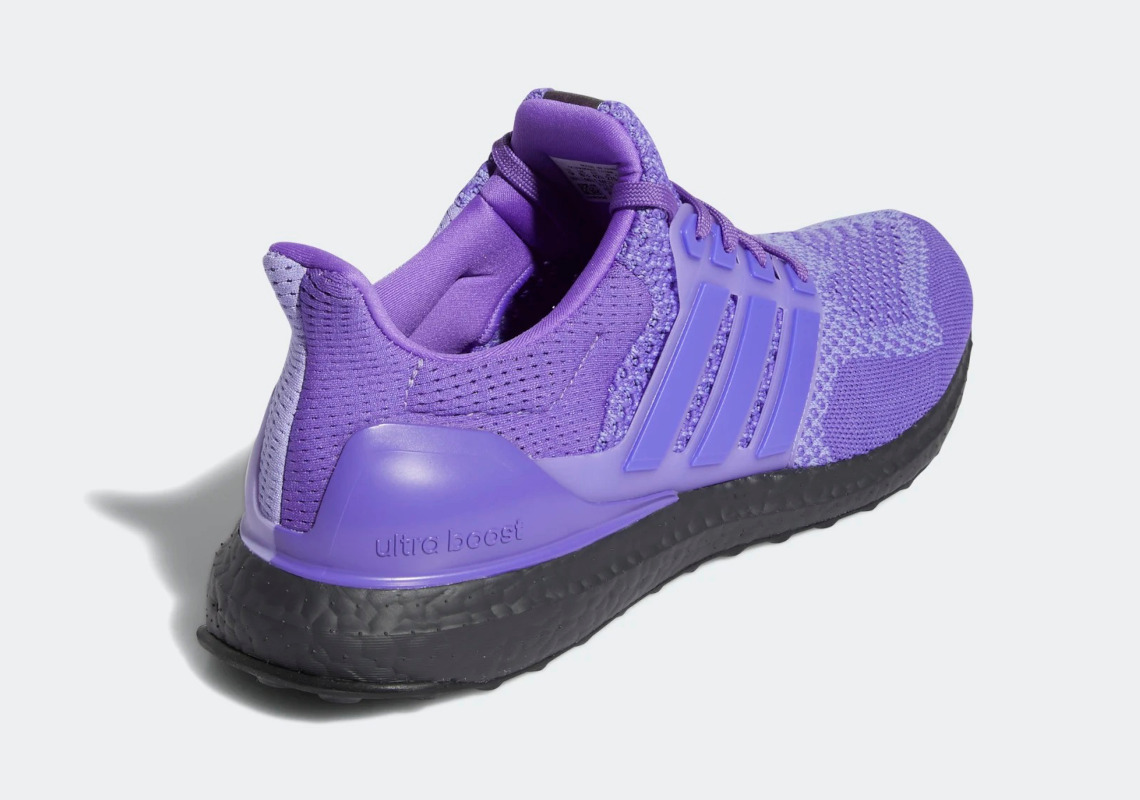 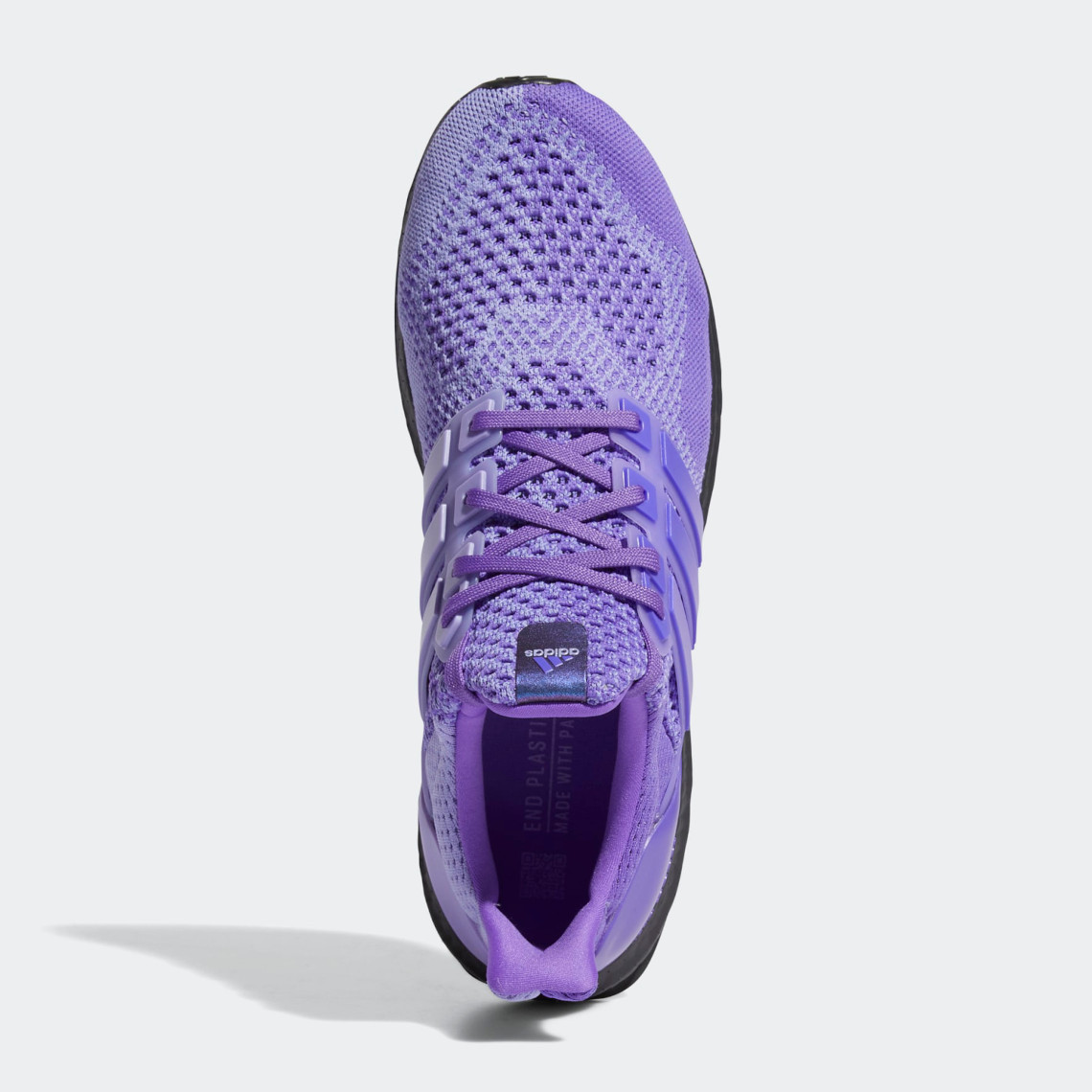 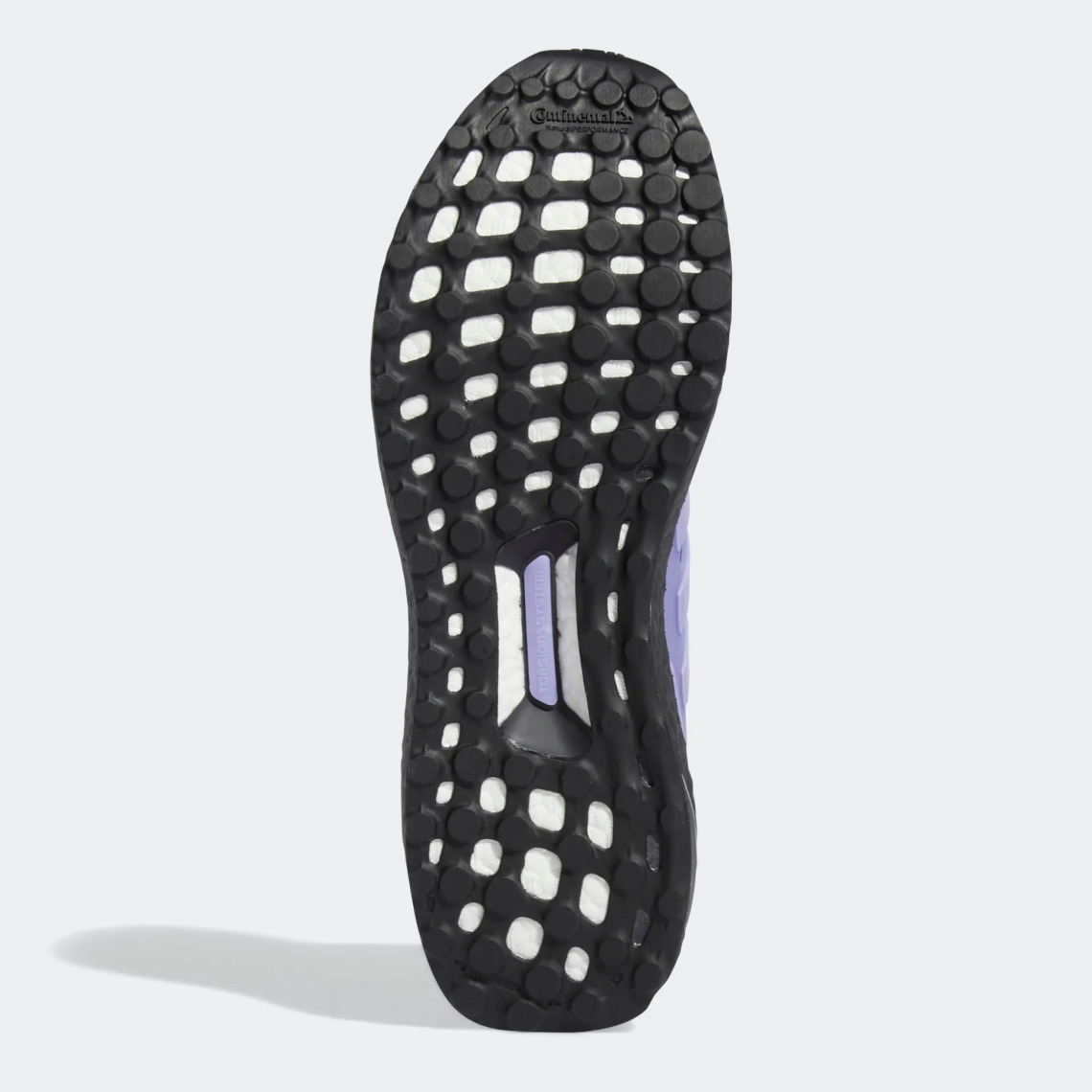 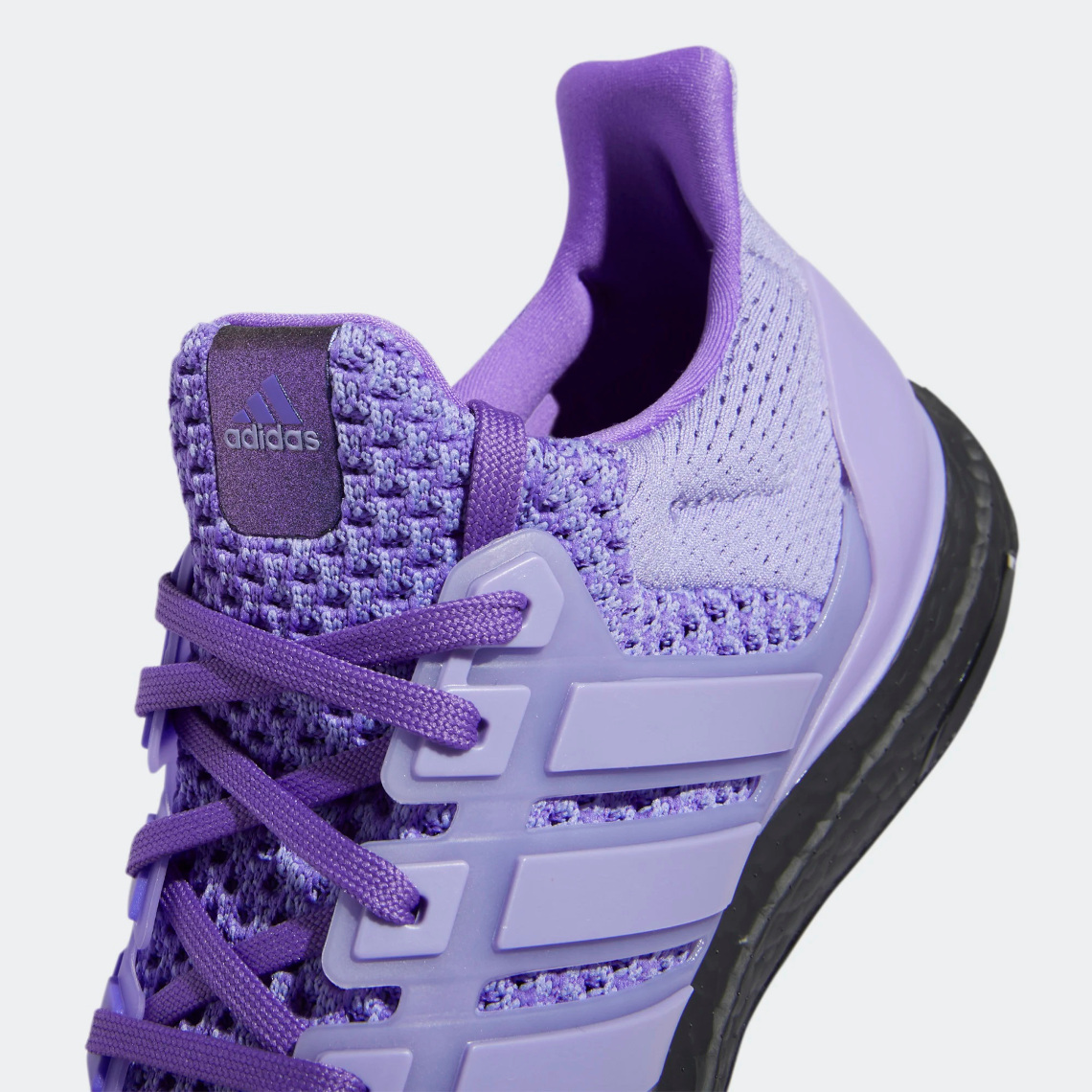 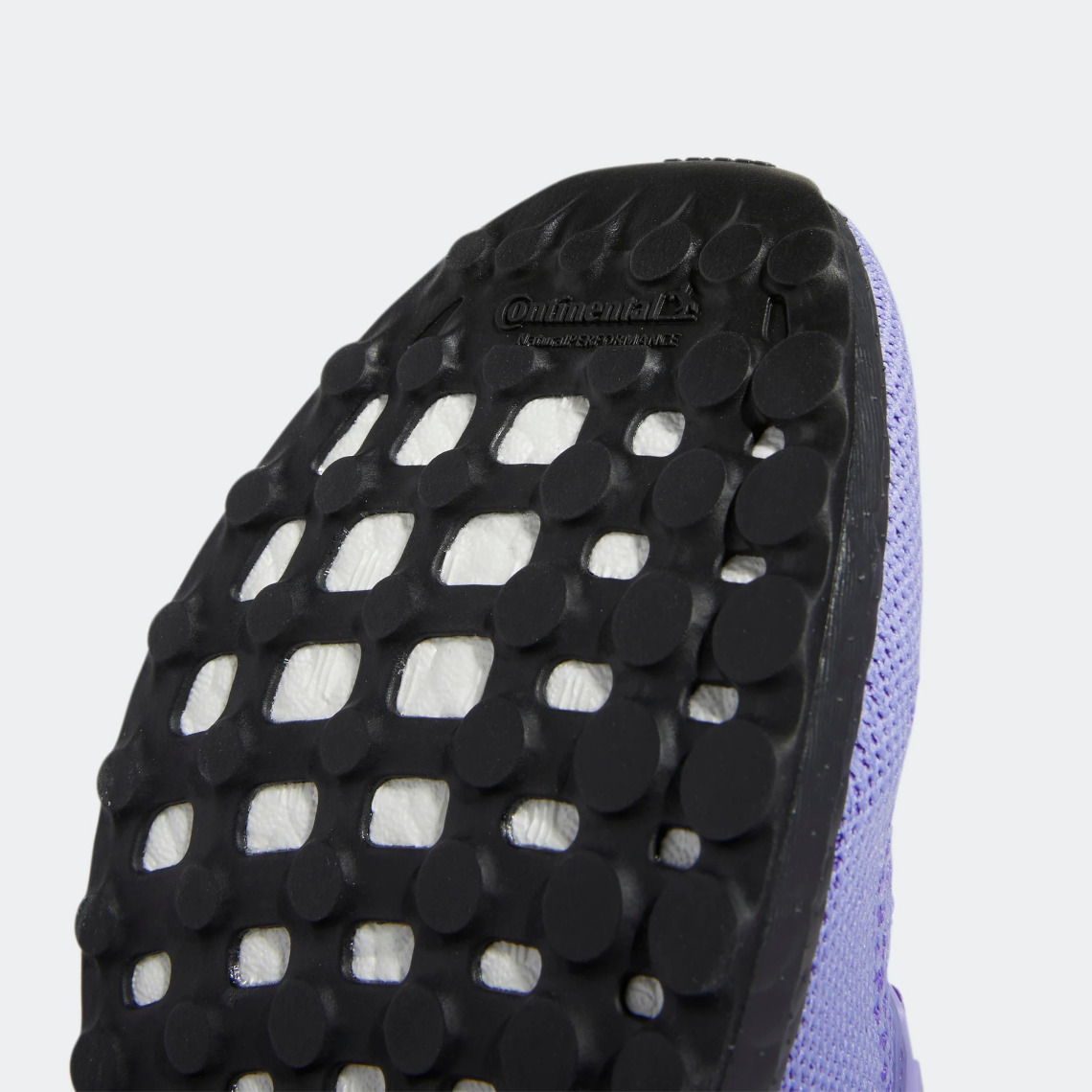