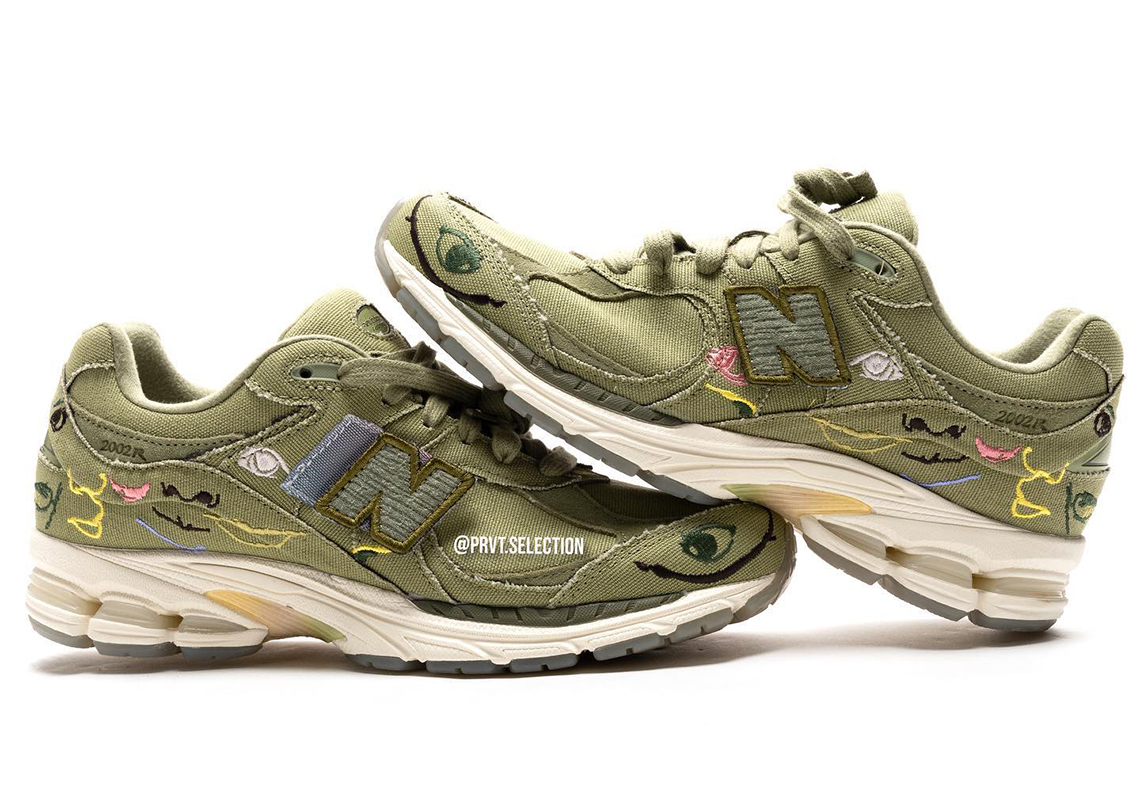 LA-based yet Chicago-raised, Bryant Giles started making art at three years old. “It was the best way for me to really communicate,” he told Vogue. And after years of putting paint to canvas, the artist is dipping his toes further in the world of sneakers, as he joins New Balance for a colorfully embellished 2002R.

Arguably one of the footwear brand’s most popular offerings, the 2002R has seen a number of exciting releases in the months past. Here, an olive green canvas builds its foundation, wrapping everything from the heel to the toe. The “N” logo is then placed right over top, its woolen patch removable thanks to the velcro backing. What’s more, Giles delivers his signature style through the shoe’s embroidery, with eyes, noses, and mouths highlighted in both loud and neutral colors. Additional artwork covers the insole, better emulating what would be found at a gallery.

For a closer look at Giles’ upcoming 2002R, see below. No release date has been confirmed just yet, so sit tight for additional updates.

In other news, Nike claims StockX is selling fake shoes. 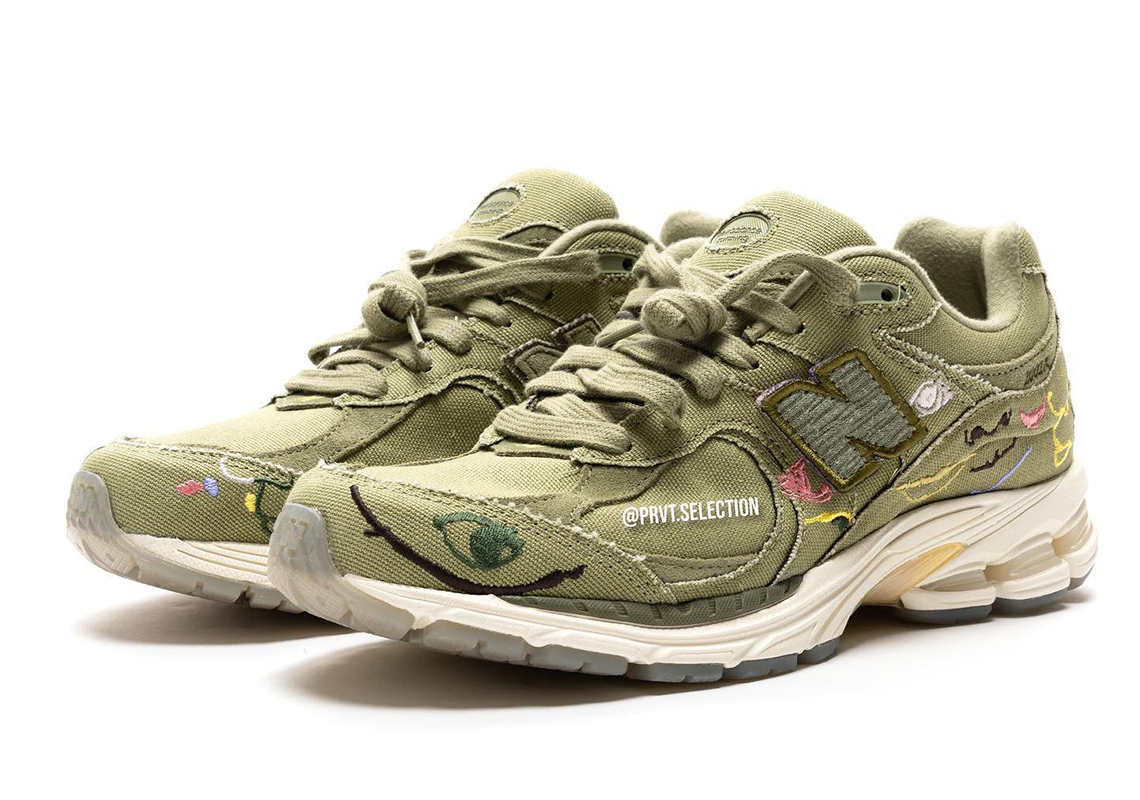 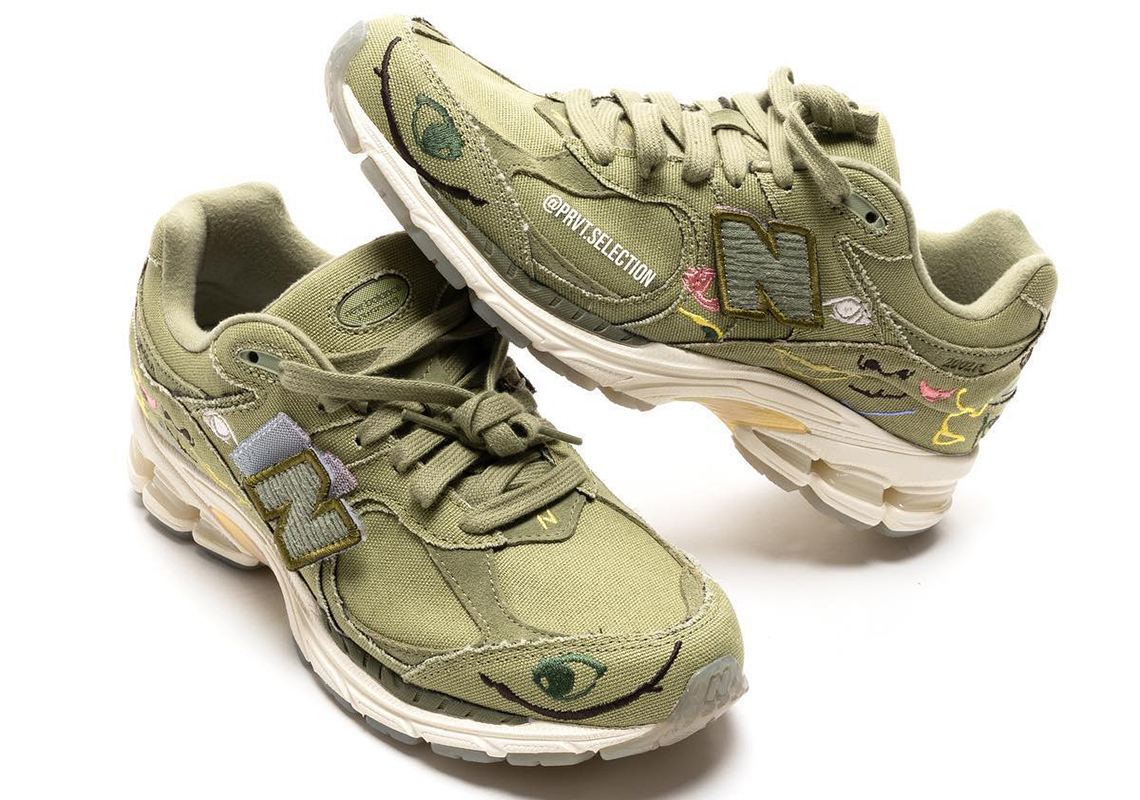 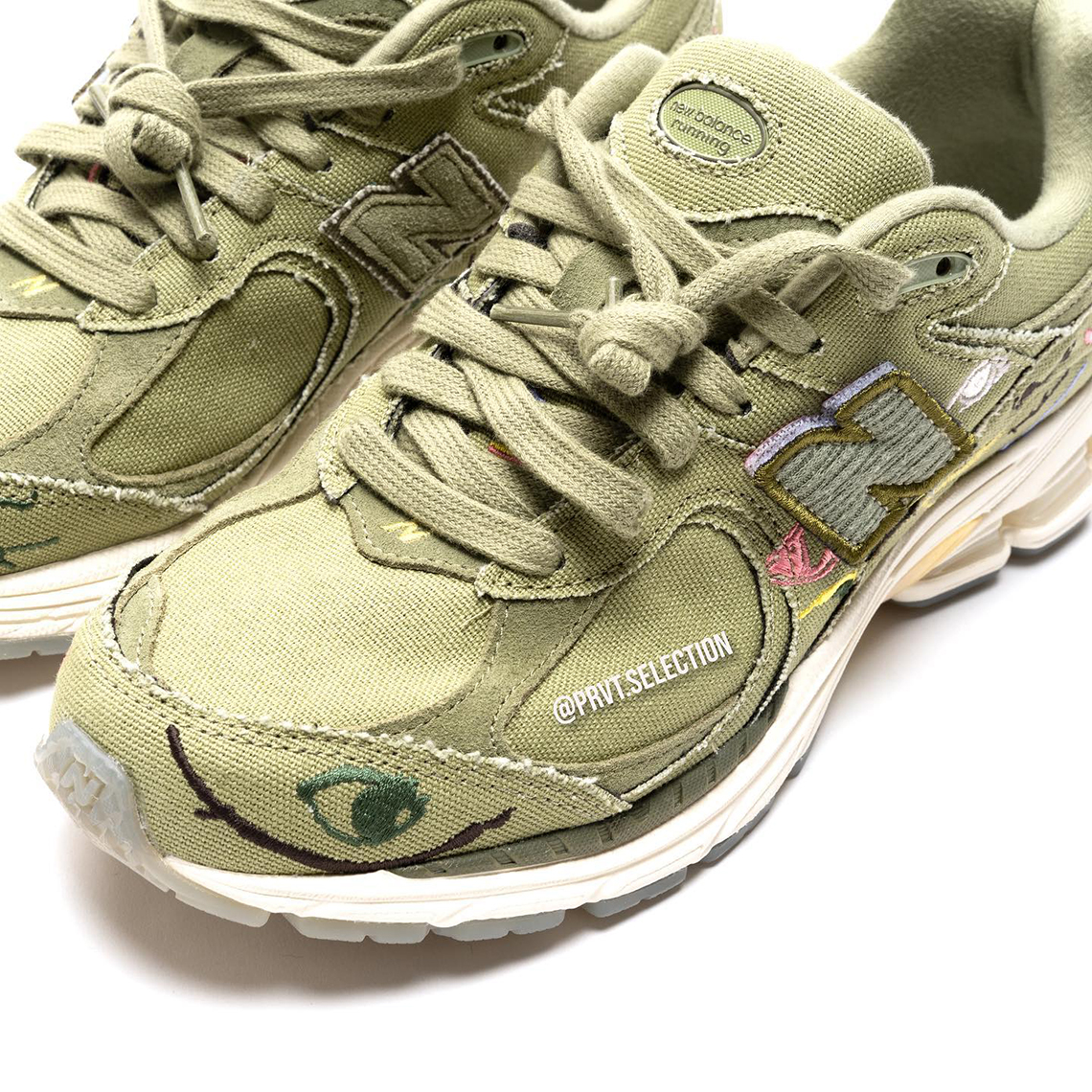 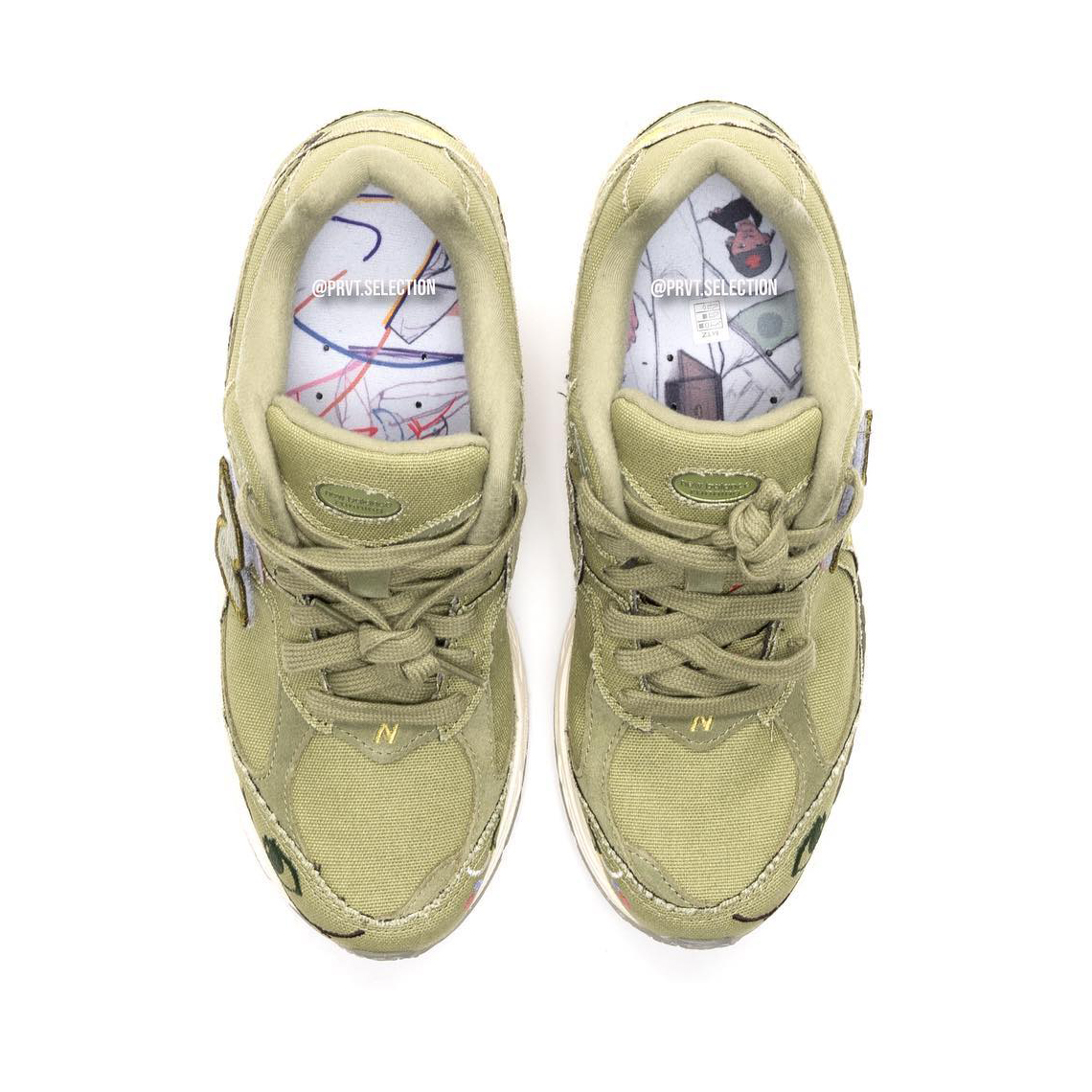 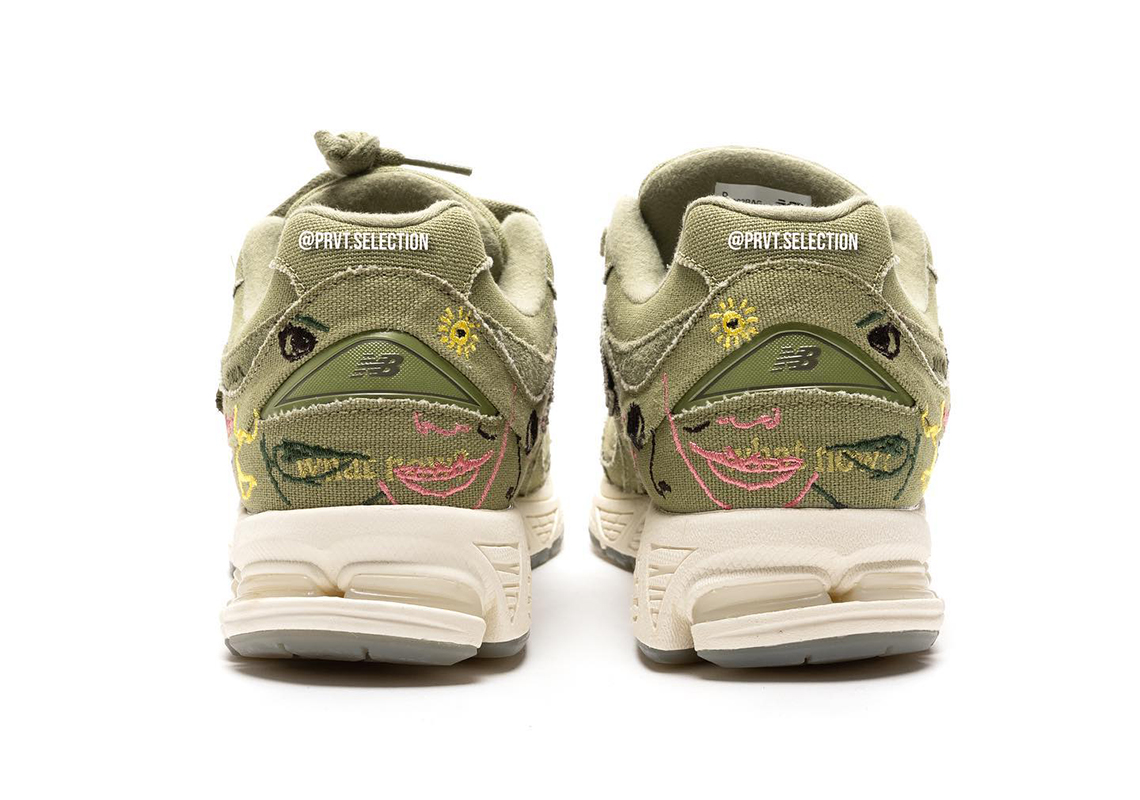 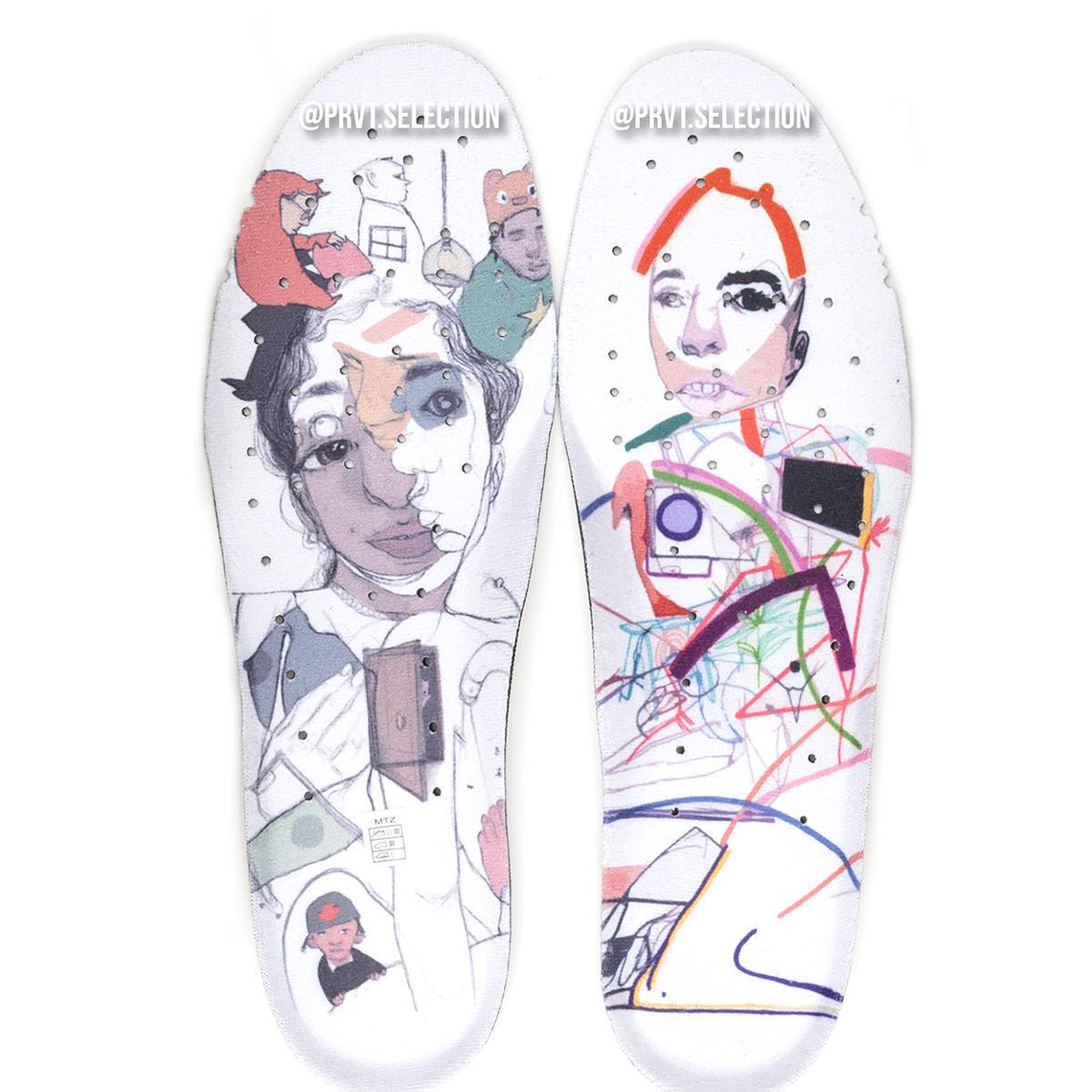