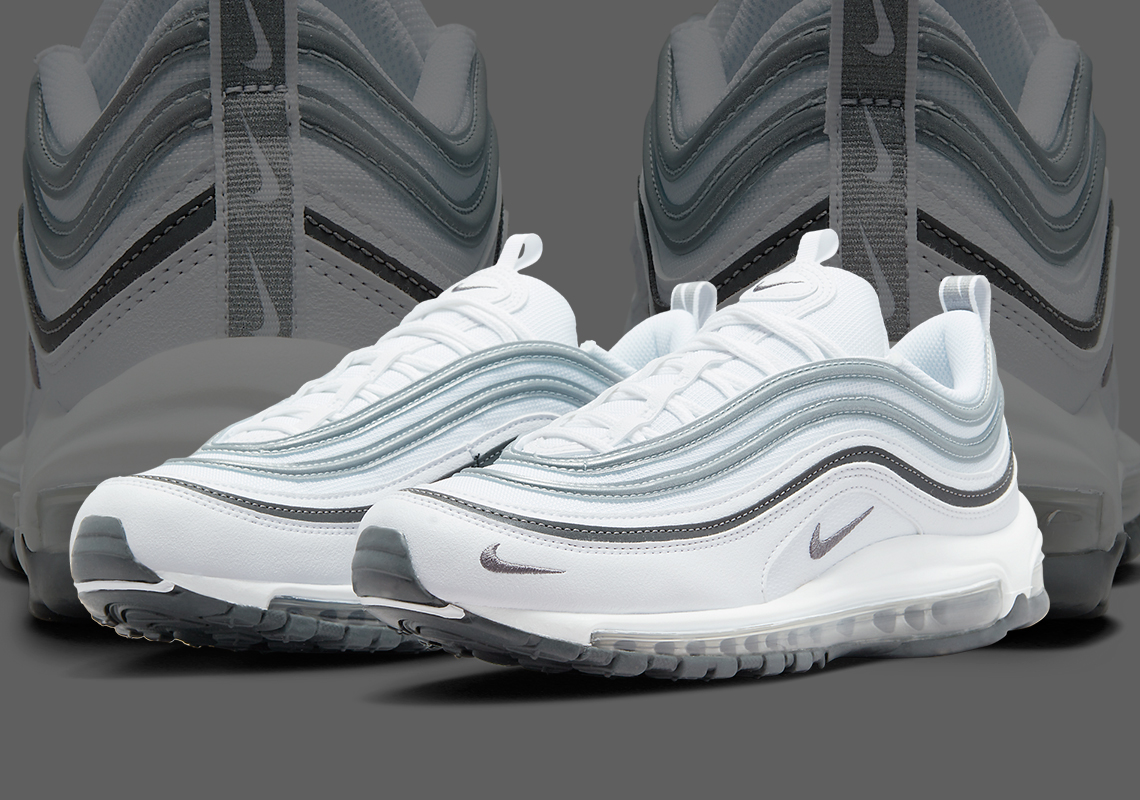 The Nike Air Max 97, relative to its Tinker Hatfield designed counterpart, rarely ever receives much attention. But with a COMME des GARCONS collaboration dropping this Fall, we’ve started seeing much more in the way of general releases, which includes this newly-revealed greyscale colorway.

Design-wise, not much is out of the norm. Leathers and mesh sit side-by-side across the upper, alternating between shades of white, black, and grey/silver. The latter plays only a minor role, however, accenting just the top line, outsole, and embroidered Swooshes. Black, then, crosses through the profile, further separating the whites used for the rest of the construction.

Enjoy an official look at these 97s right here, and sit tight as we await their release on Nike.com as well as select retailers.

In other news, the Travis Scott Nike Sneakers are dropping this month… 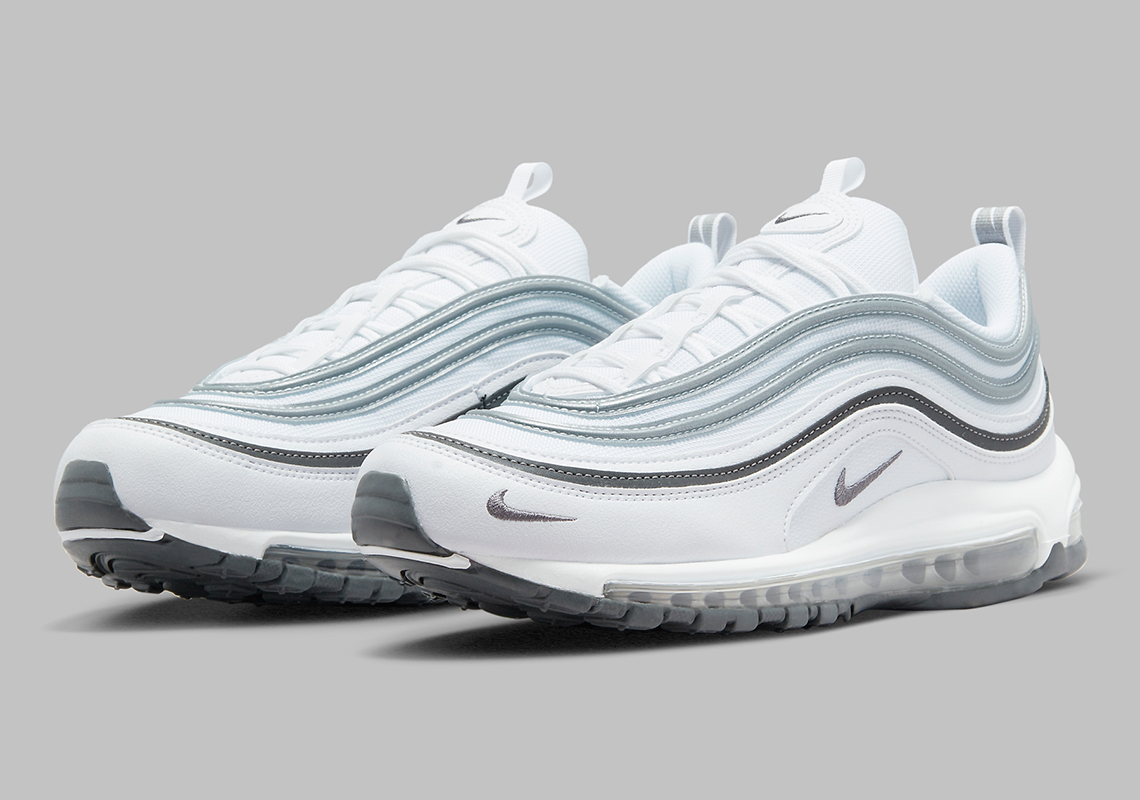 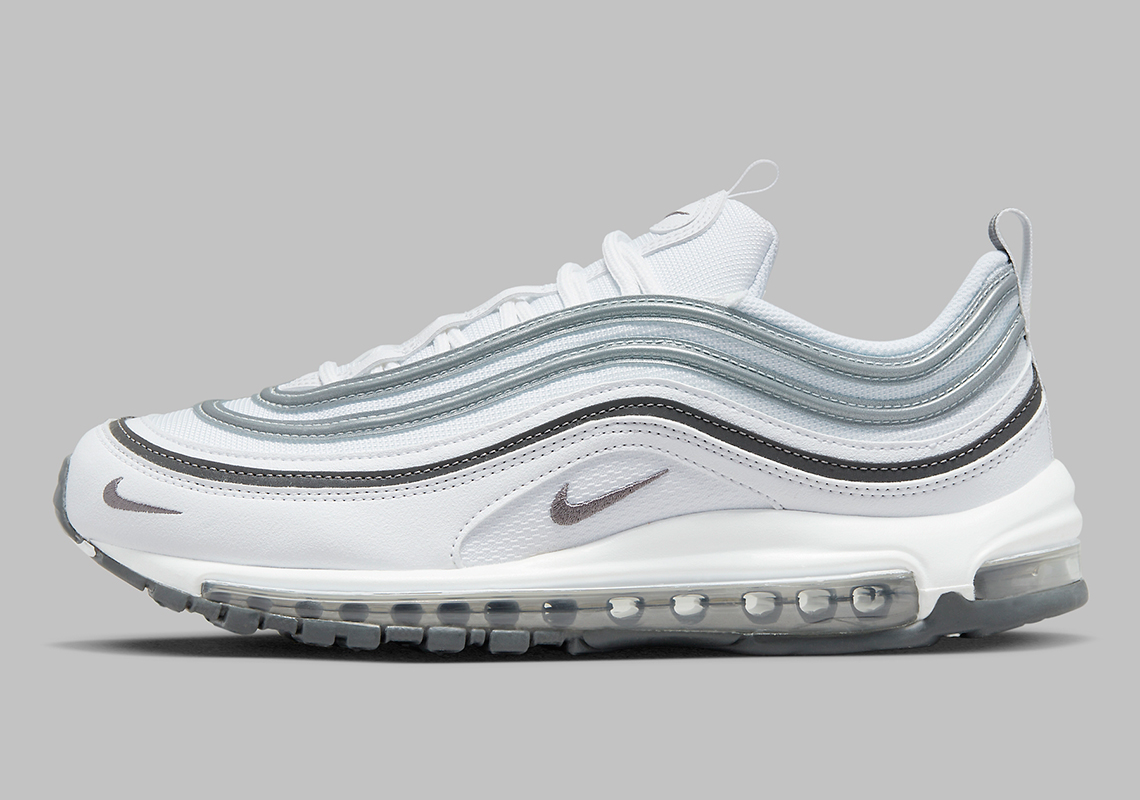 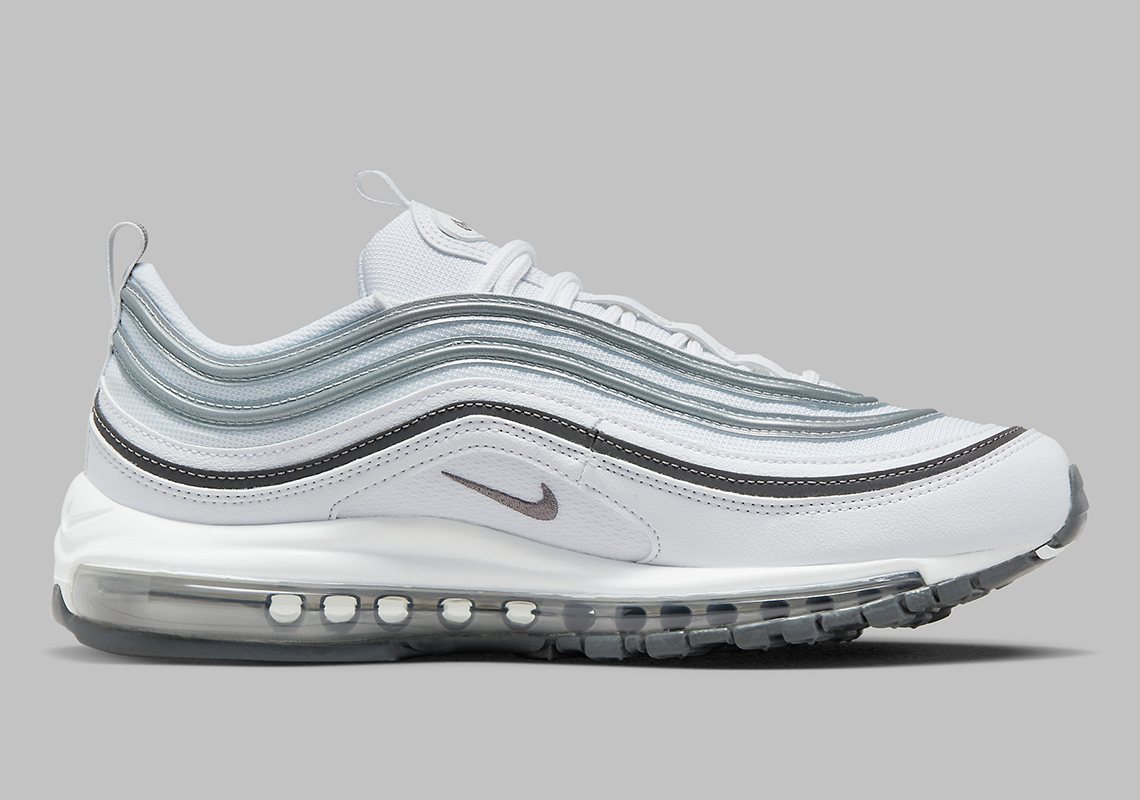 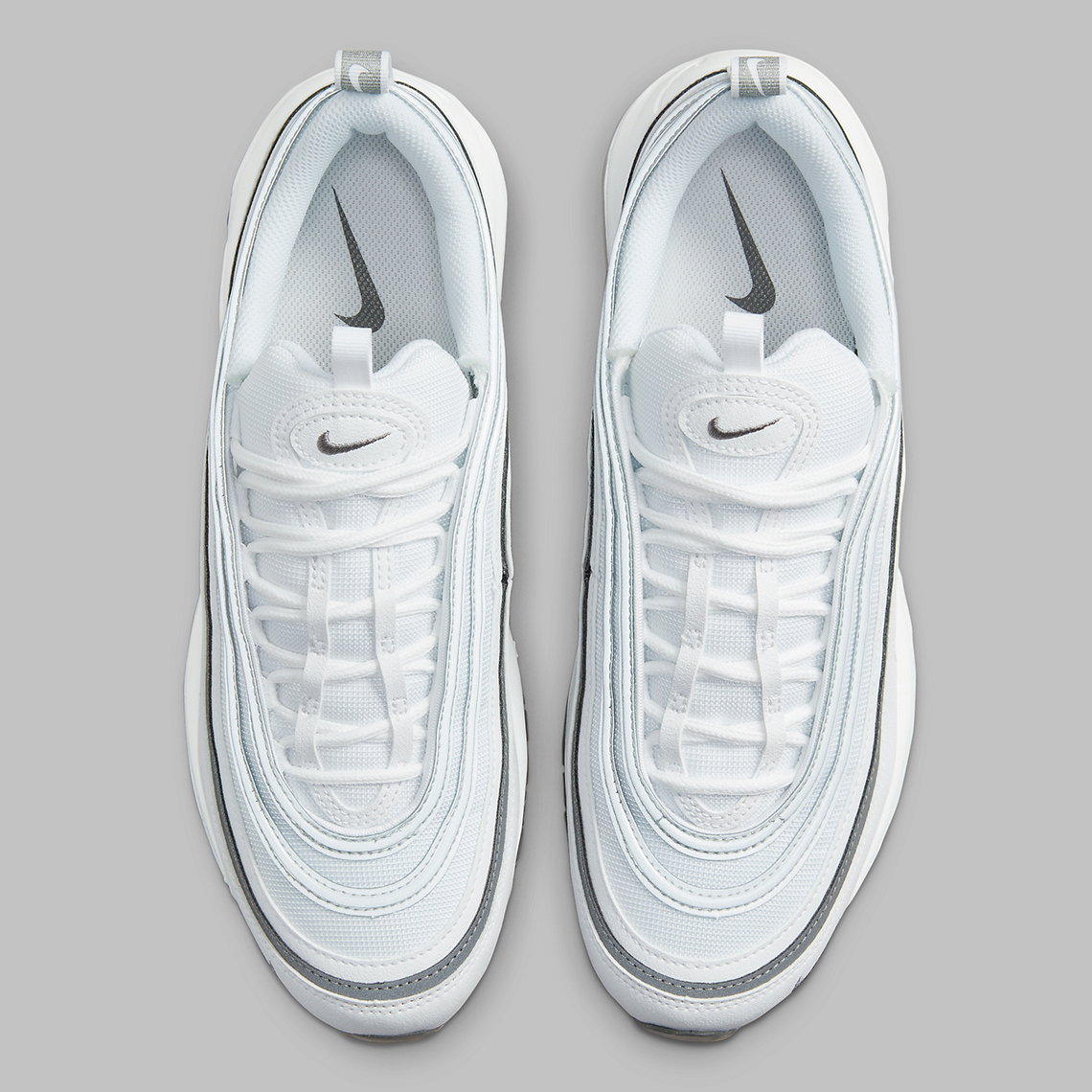 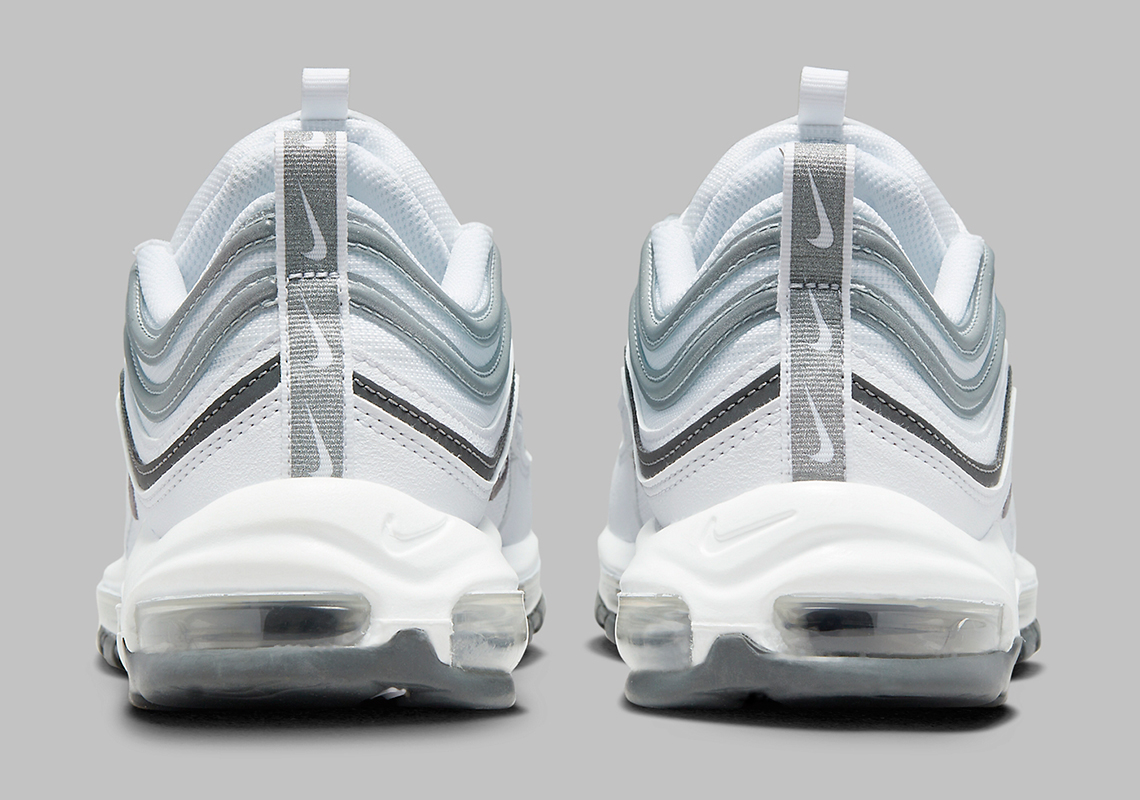 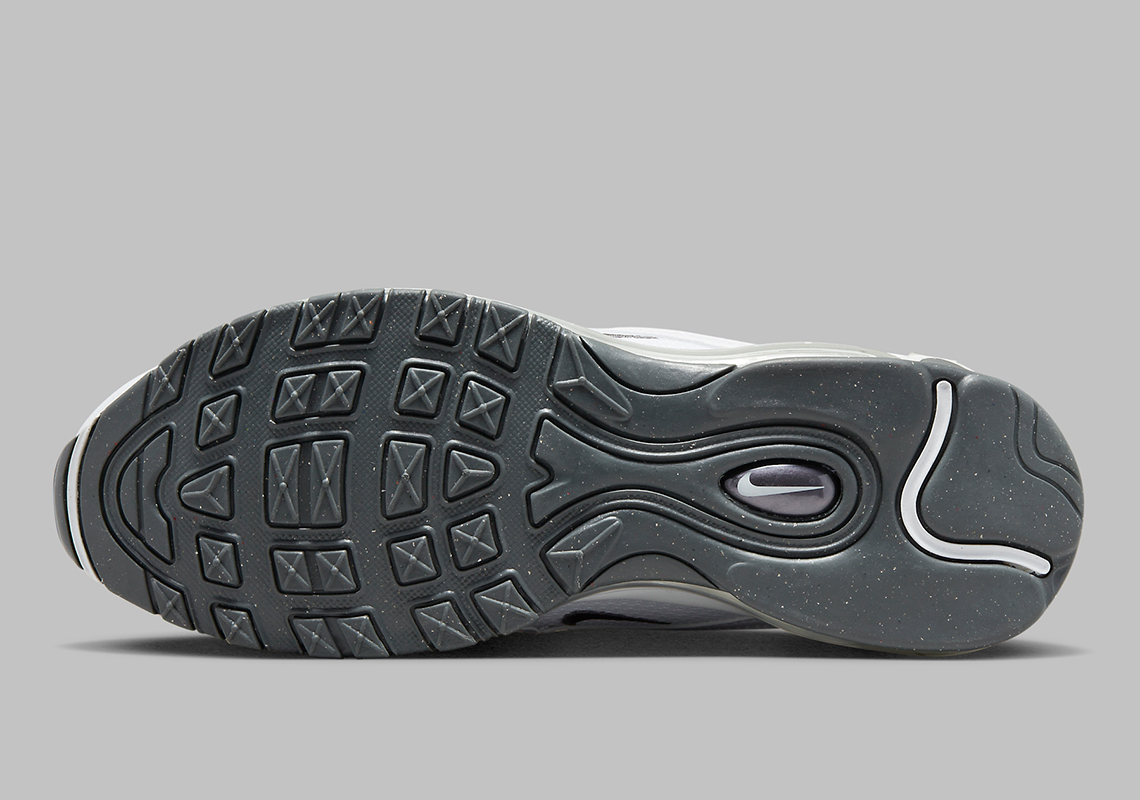 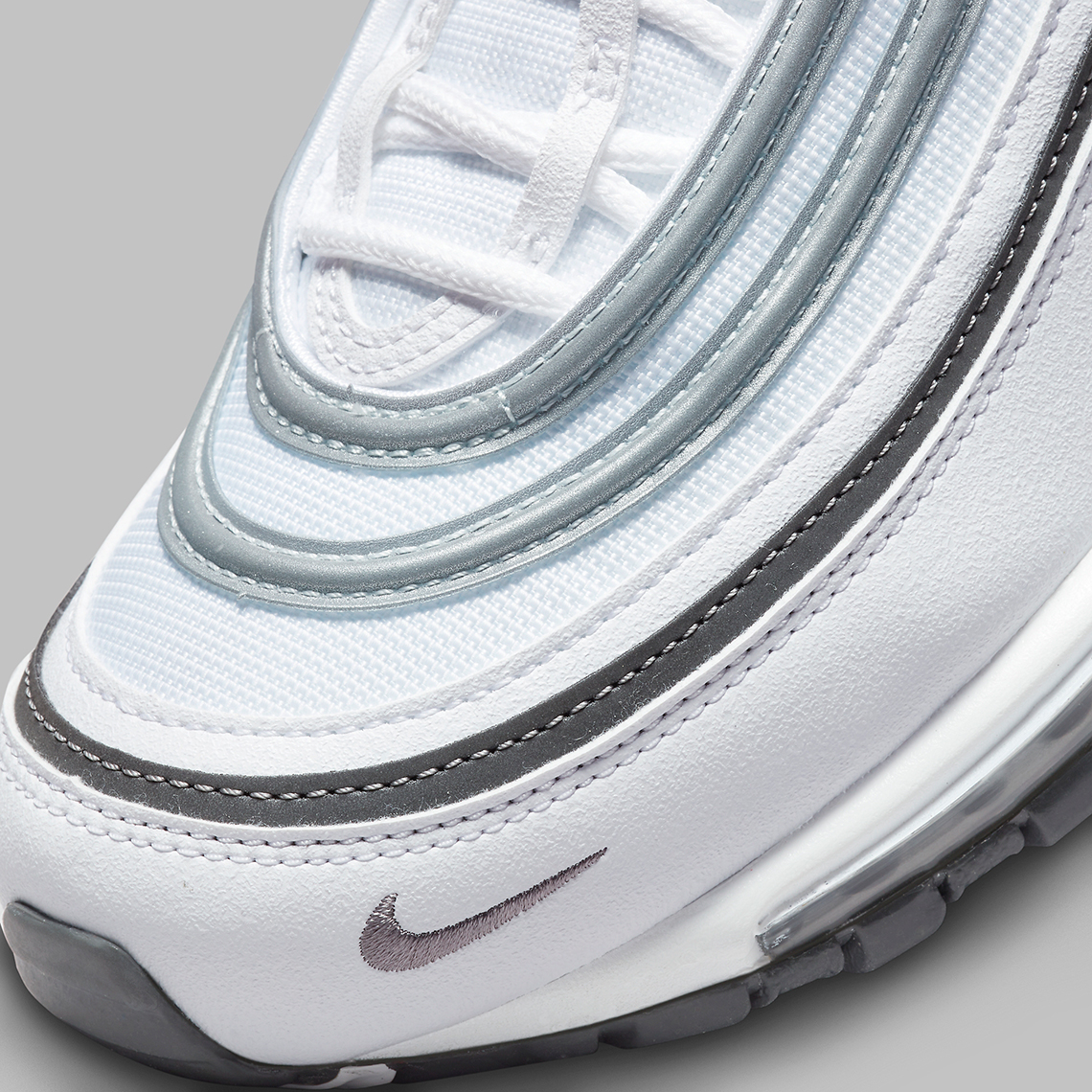 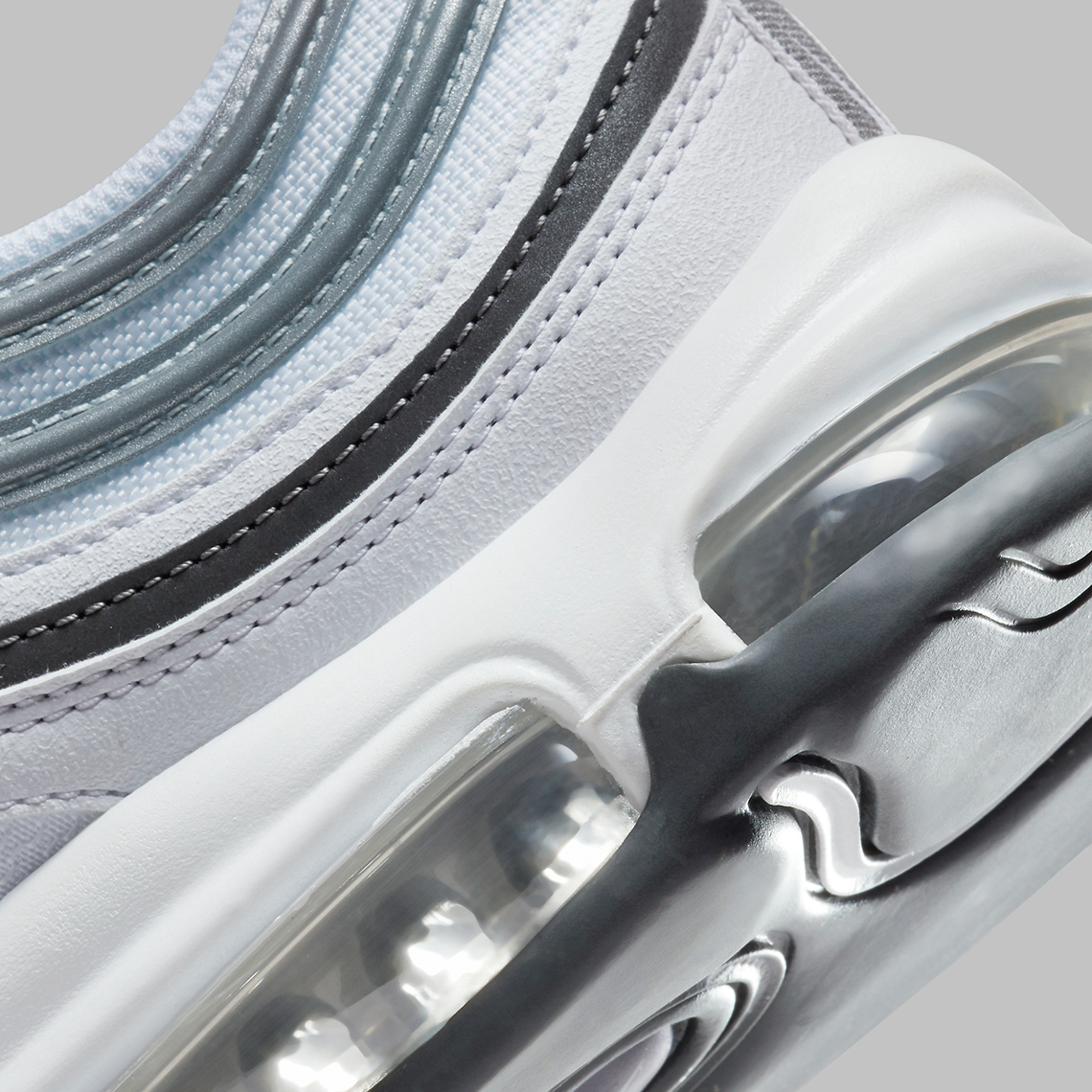