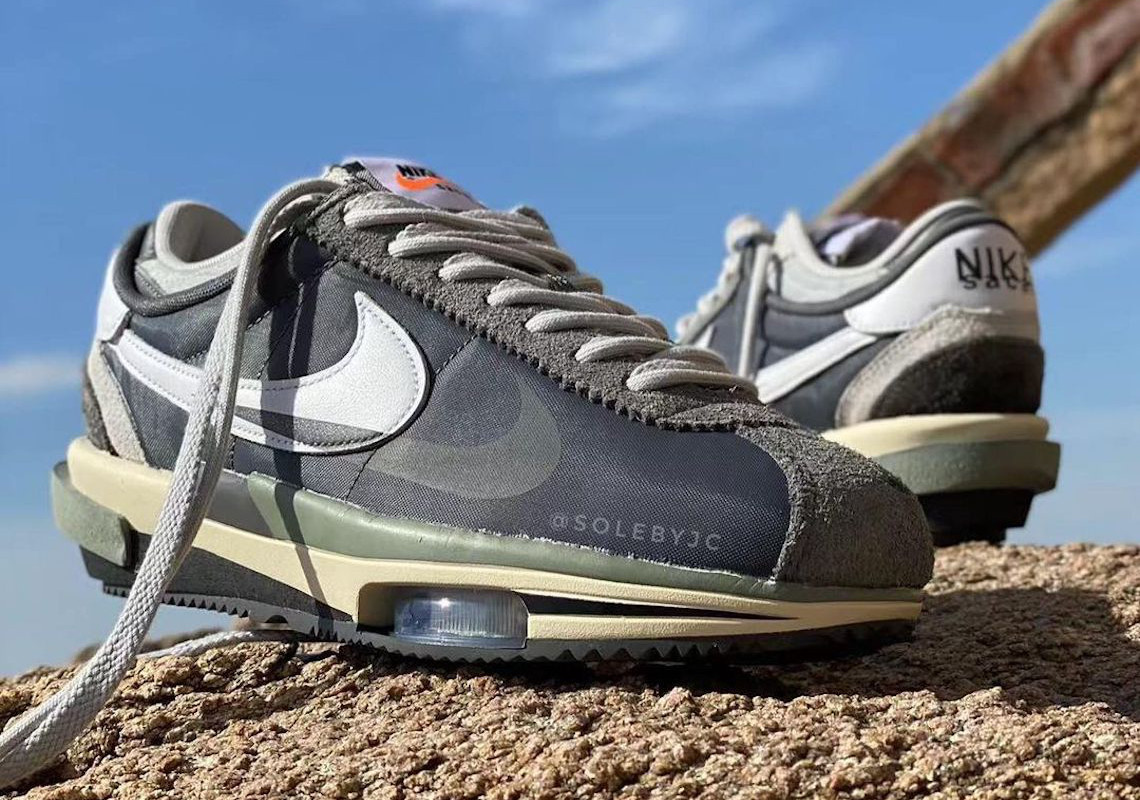 First Look At The sacai x Nike Cortez 4.0 In “Grey”

Although the Nike Cortez doesn’t enjoy the same type of hype that other decades-old sneakers do, the silhouette celebrates its 50th anniversary in 2022. To celebrate, the Swoosh has tapped a handful of high-profile collaborators to rework the ever-important silhouette from 1972.

Recently, a greyscale pair by sacai has surfaced. Unlike other propositions, however, the Japanese label has outfitted the running model with exposed Zoom Air unit, positioning the vintage silhouette beside modern-day performance footwear. Layered components reappear throughout the upper and sole unit, with profile swooshes, collars and midsole accents delivering various shades of grey and white along the way. Abe stamps her brand’s name on the heel, as she did on other Nike Sportswear re-imaginations she’s released. Serrated tread underfoot round out the collaborative ensemble in a dark grey tone, providing the most semblance of familiarity among the Cortez’s experimental components.

No firm Nike SNKRS release details have been disclosed by any party involved, but that’s likely to change as the end of 2022 inches closer. In the meantime, enjoy an early look at the pair ahead, courtesy of Instagram user @solebyjc. 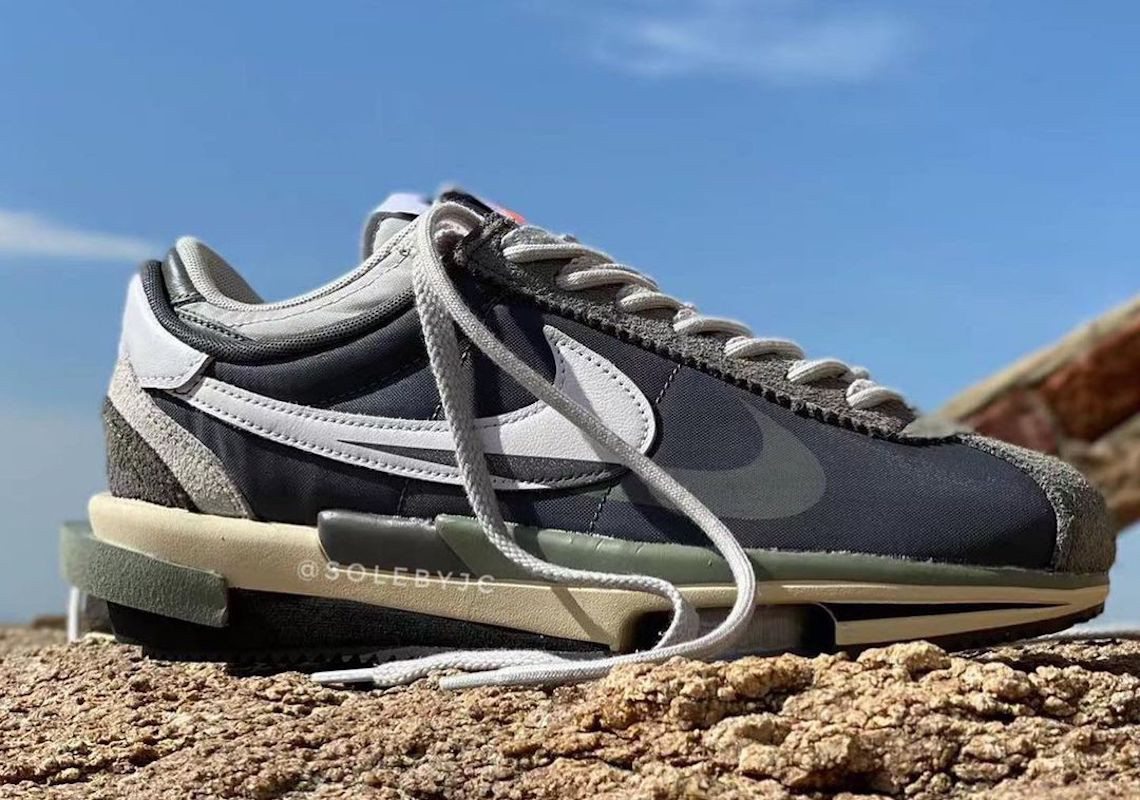 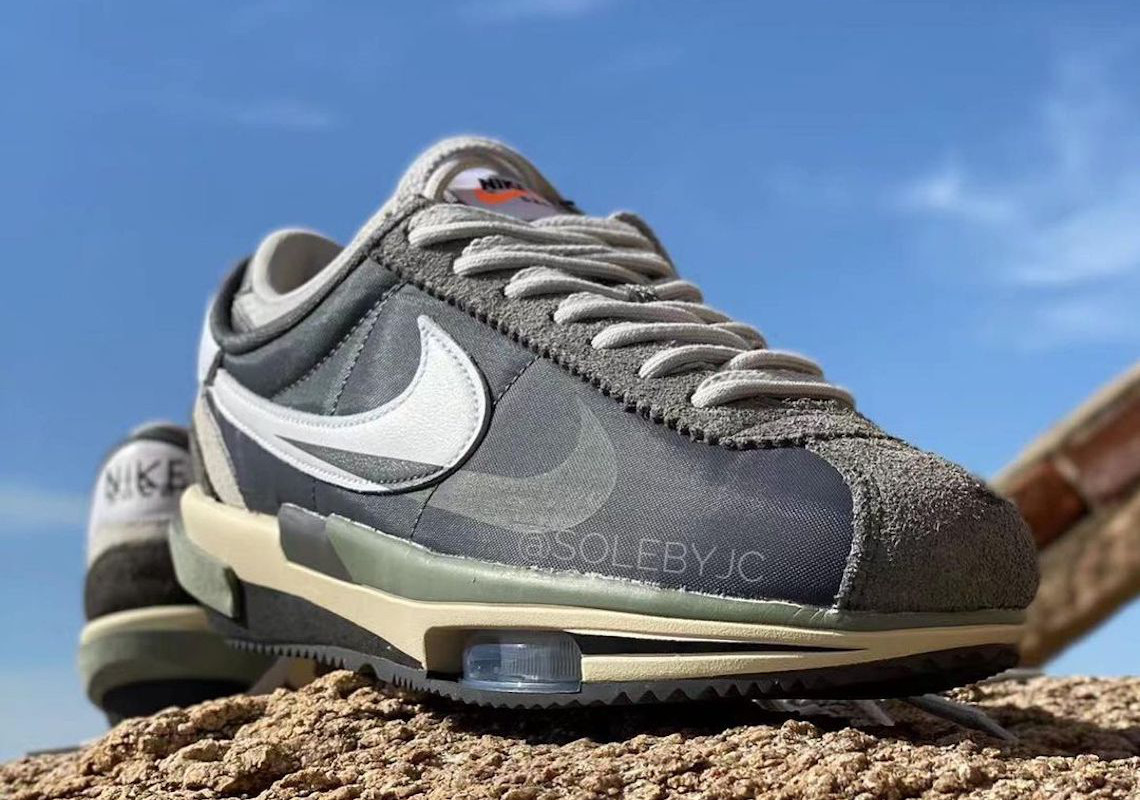 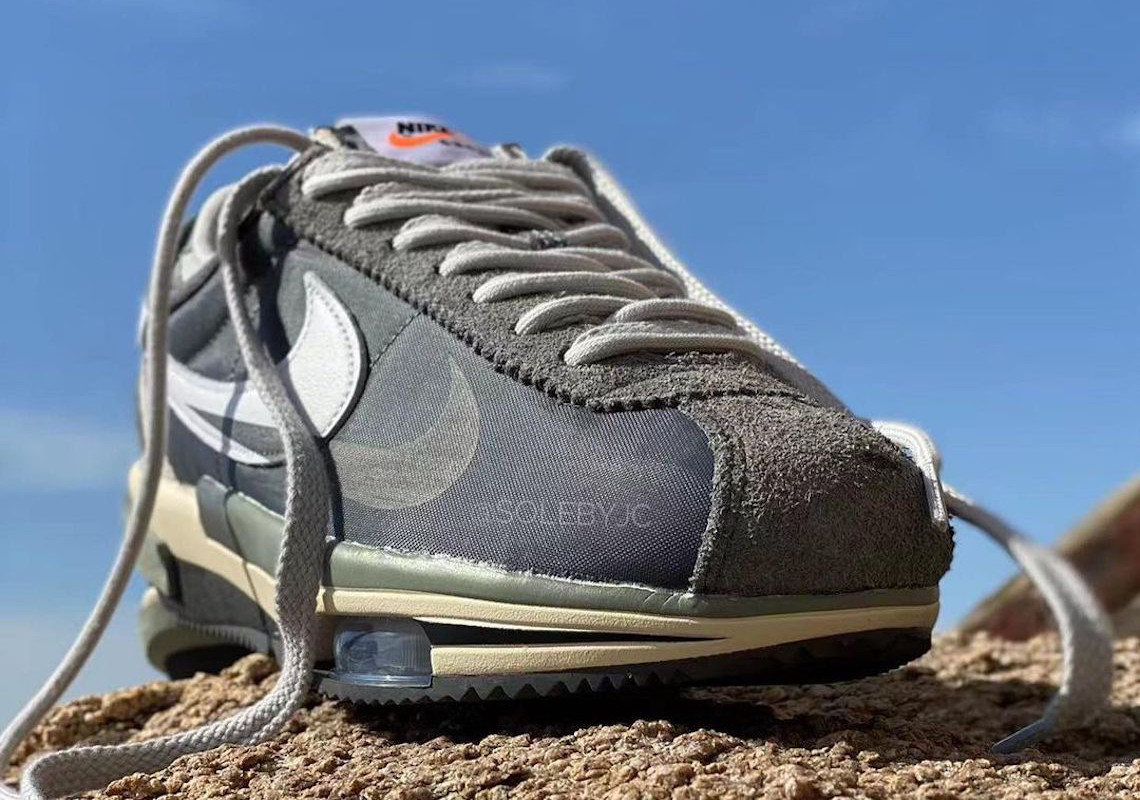 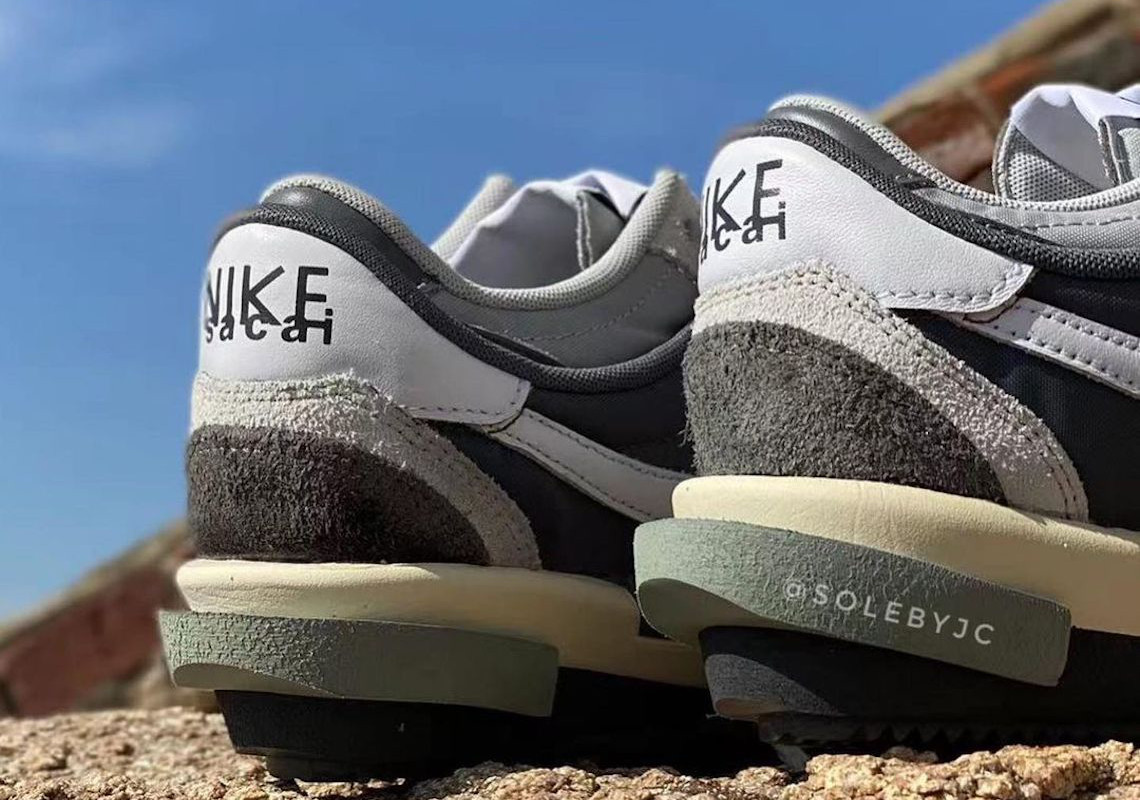 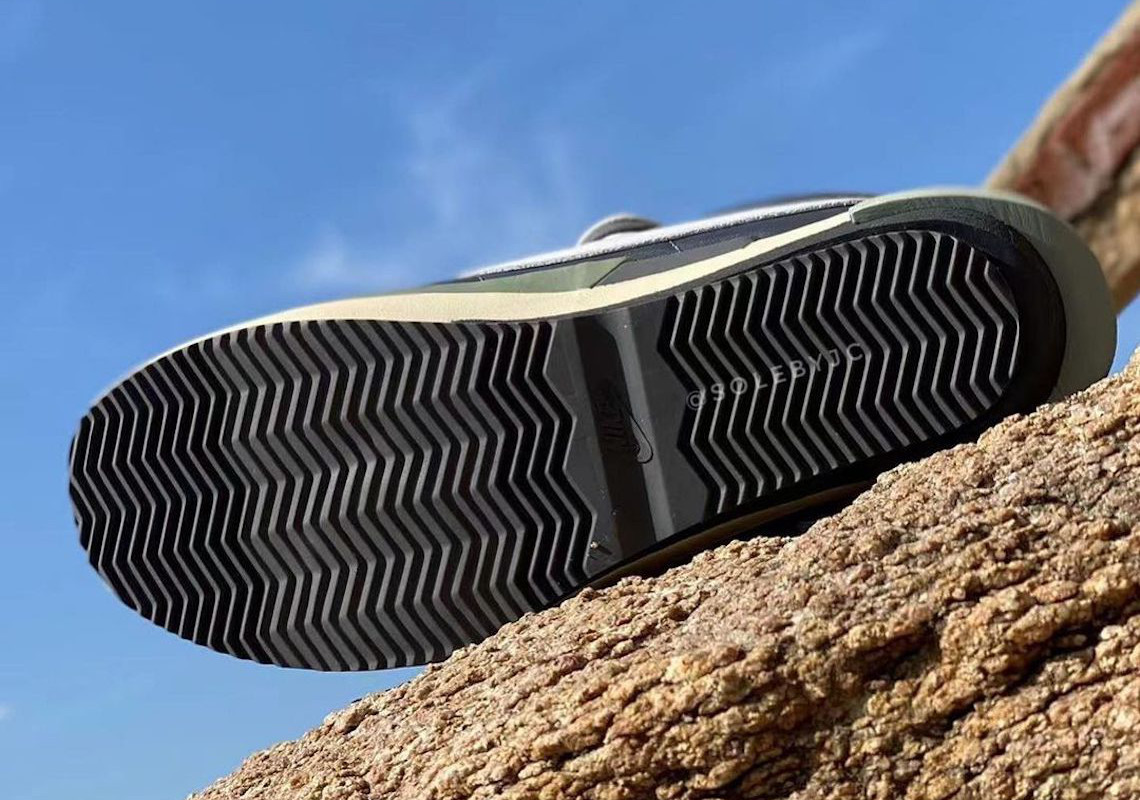