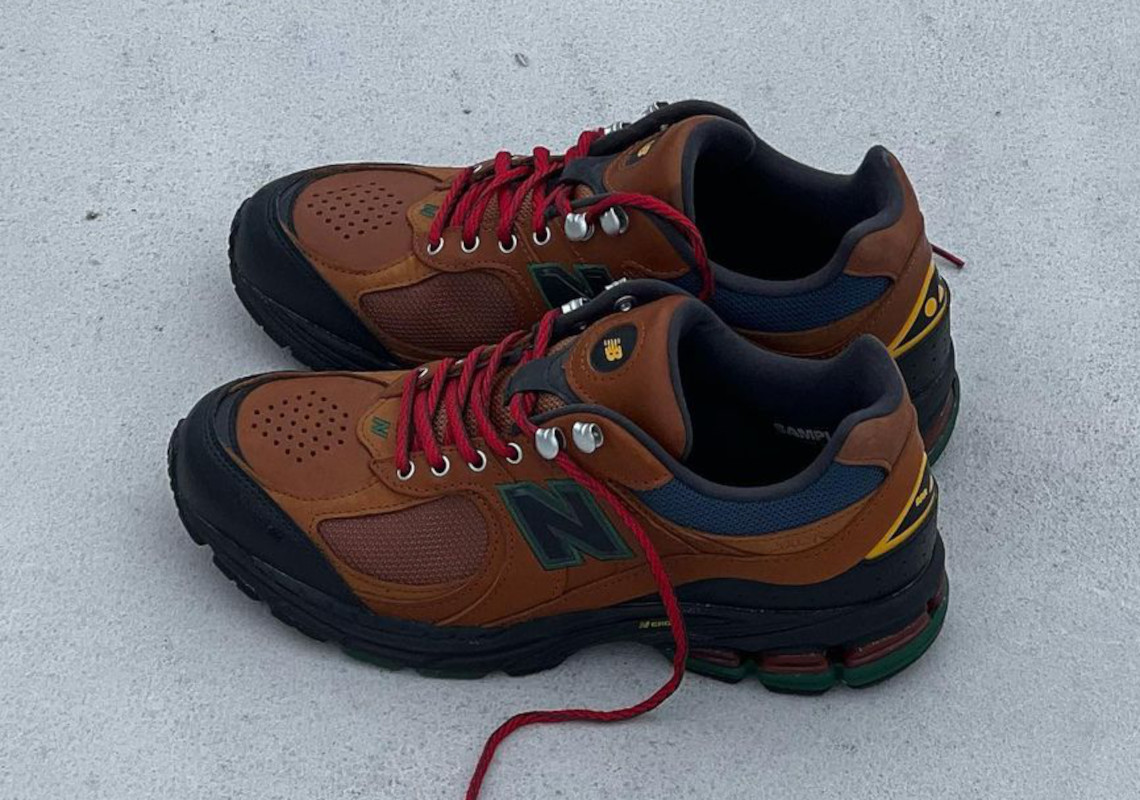 The New Balance 2002R may not be the most ubiquitous silhouette currently offered by the Boston-based brand, but it’s one that’s drawn the attention from countless savvy sneaker consumers since returning to the lineup of products in late 2020.

Strategic partnerships and compelling general releases like the “Refined Future” collection (widely, erroneously referred to as the “Protection Pack”) have made the lifestyle sneaker an exciting proposition from New Balance. Recently, a sample of a possible upcoming release surfaced on Instagram, courtesy of NB designer Yue Wu (@flyin_asparagus on the ‘gram). The pair abandons the slightly-faded look that’s dominated the 2002R’s roster of styles, opting instead for a solid, mostly brown look directly transplanted from traditional hiking boots. New Balance may not be too popular within the trail footwear category, but its own 1400 v1, 669 v2 and 1300 v1 offerings likely informed the outdoorsy pair. Red laces and metallic silver grommets popularized by companies the likes of Danner appear on the teased 2002R, with hits of caution-appropriate yellow and nature-reminiscent green also joining the mix. Underfoot, the 860v2 running shoe’s sole unit is given a predominantly black makeover, allowing for the upper’s hiking boot-like look to revel in the spotlight.

Enjoy a closer look at the pair ahead, as you wait for a possible NewBalance.com launch at some point in the future.

For more from the Boston-based brand, check out the New Balance 990v6. 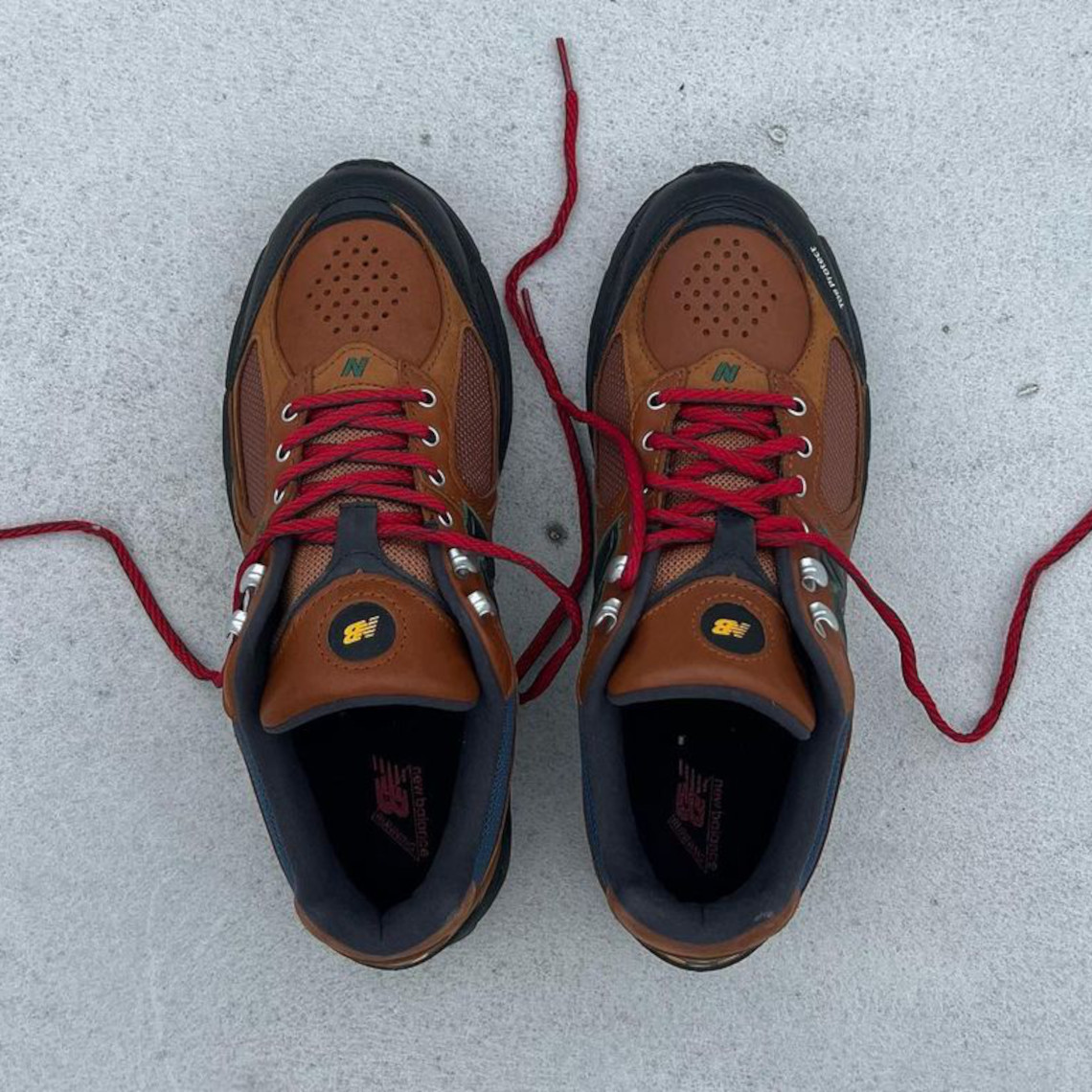