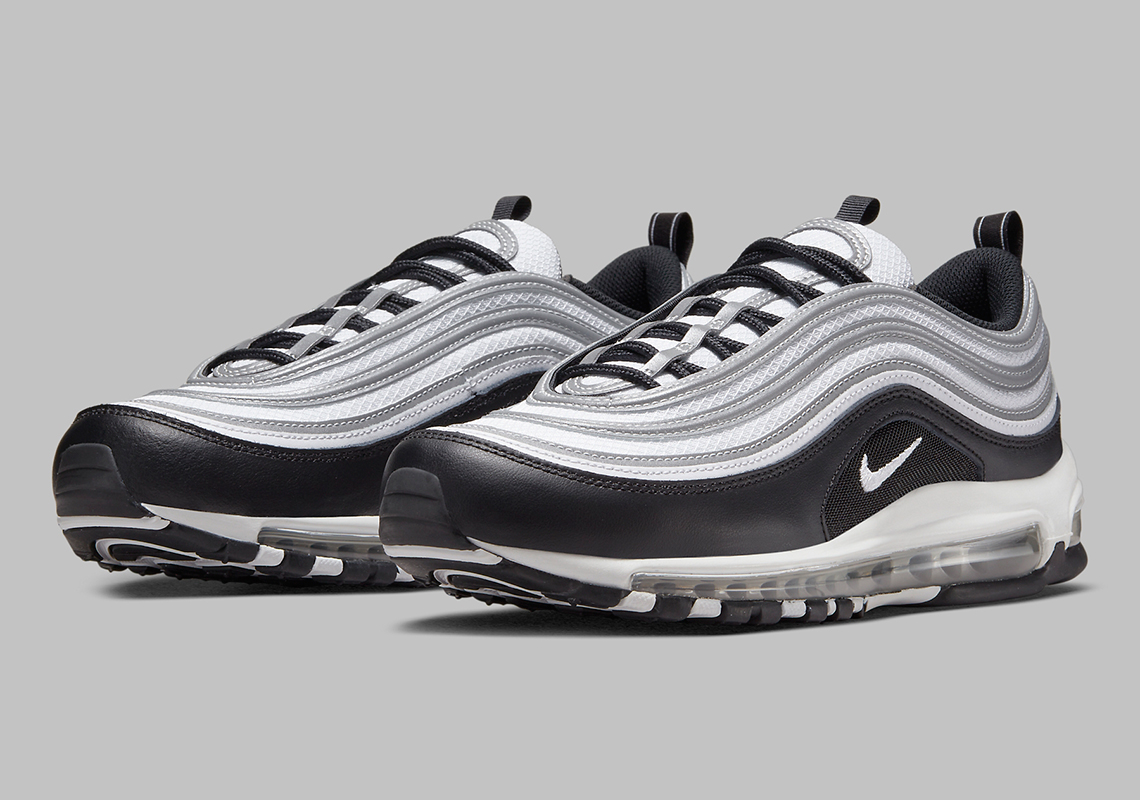 A lot of milestones are aligning in the year 2022; while the the 35th Anniversary of the Air Max 1 and the Air Trainer 1 currently have your attention, 2022 also marks the 25th Anniversary of the Air Max 97 — one of the most popular Nike shoes of all-time. Original colorway options such as the “Silver Bullet” and “Atlantic Blue” are headed your way this year, but Nike’s got a bevy of new colorway options sprinkled throughout the remainder of the year.

Set to arrive later this year is this simple black and white colorway of the 97, capturing the trendy “Panda” look that dominated the Dunk Low circuit. However, these feature the trademark reflective silver tracks on the upper as well as the tongue, adding high visibility when hit with flash.

A release is expected on Nike.com later this year; see the official images ahead and stay tuned for updates. 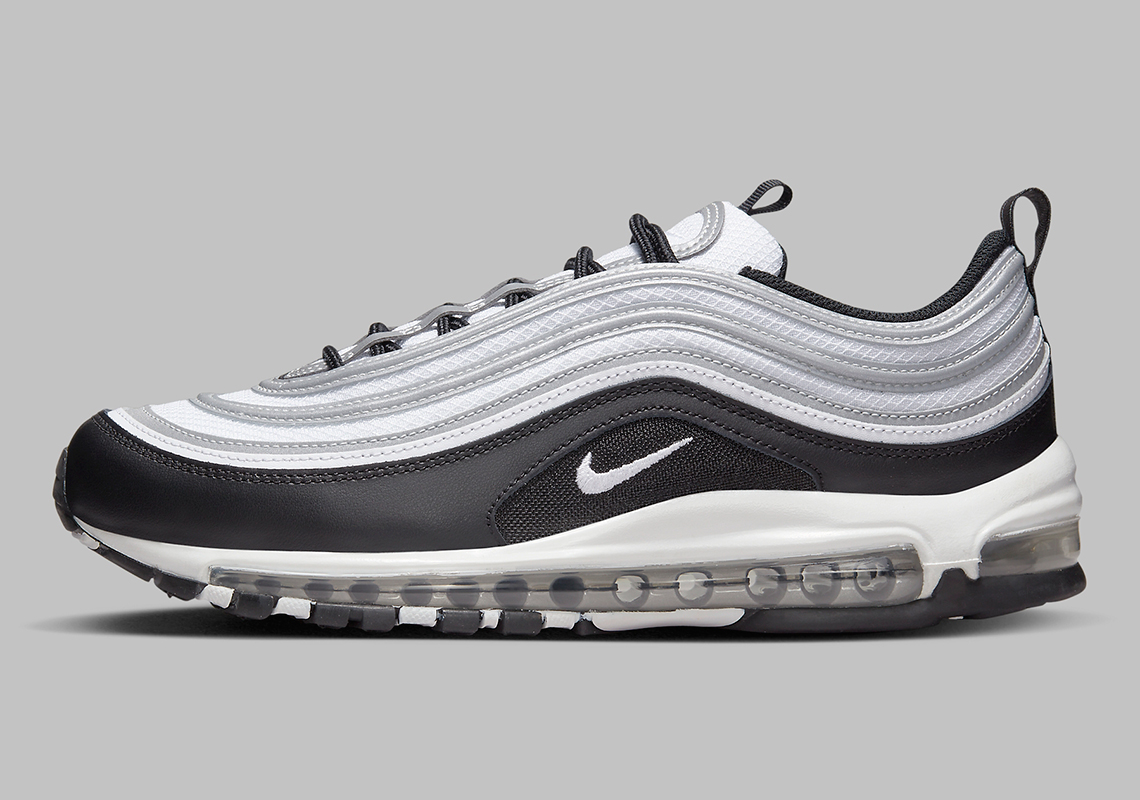 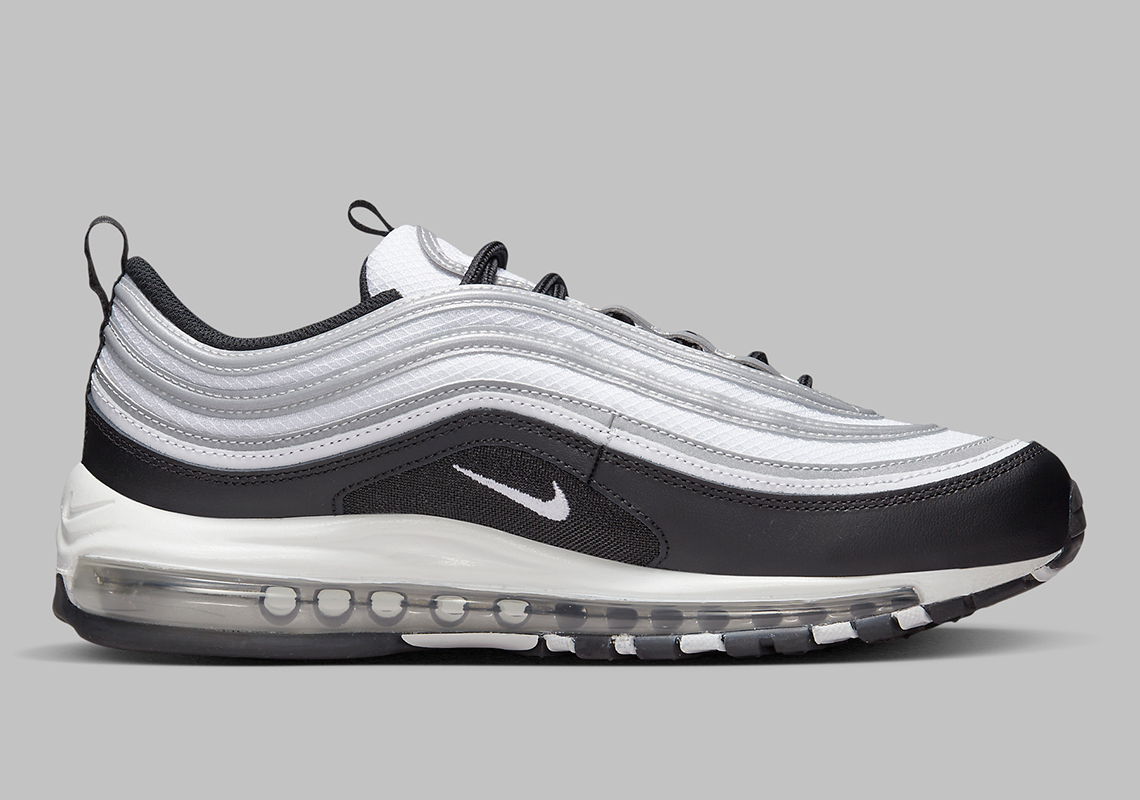 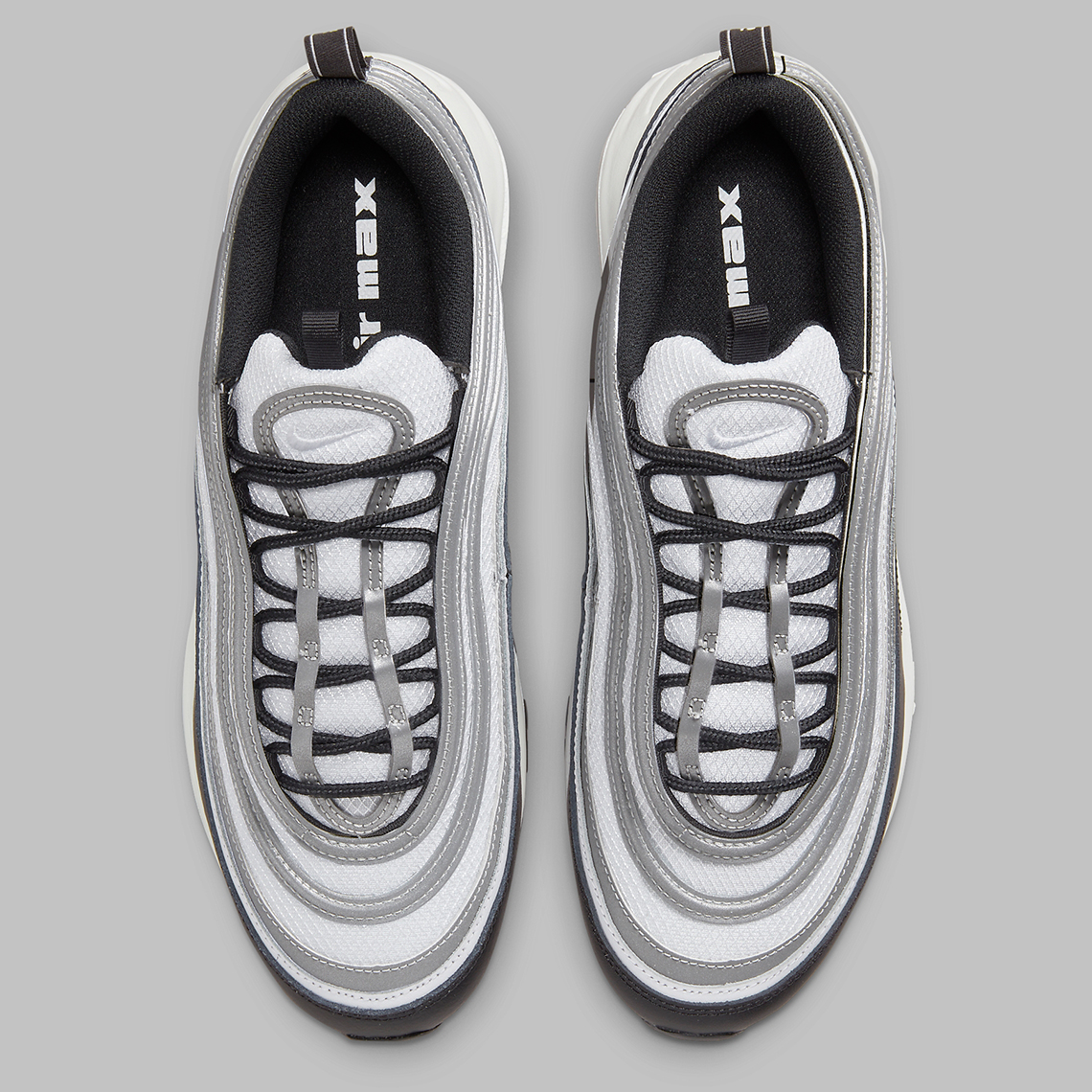 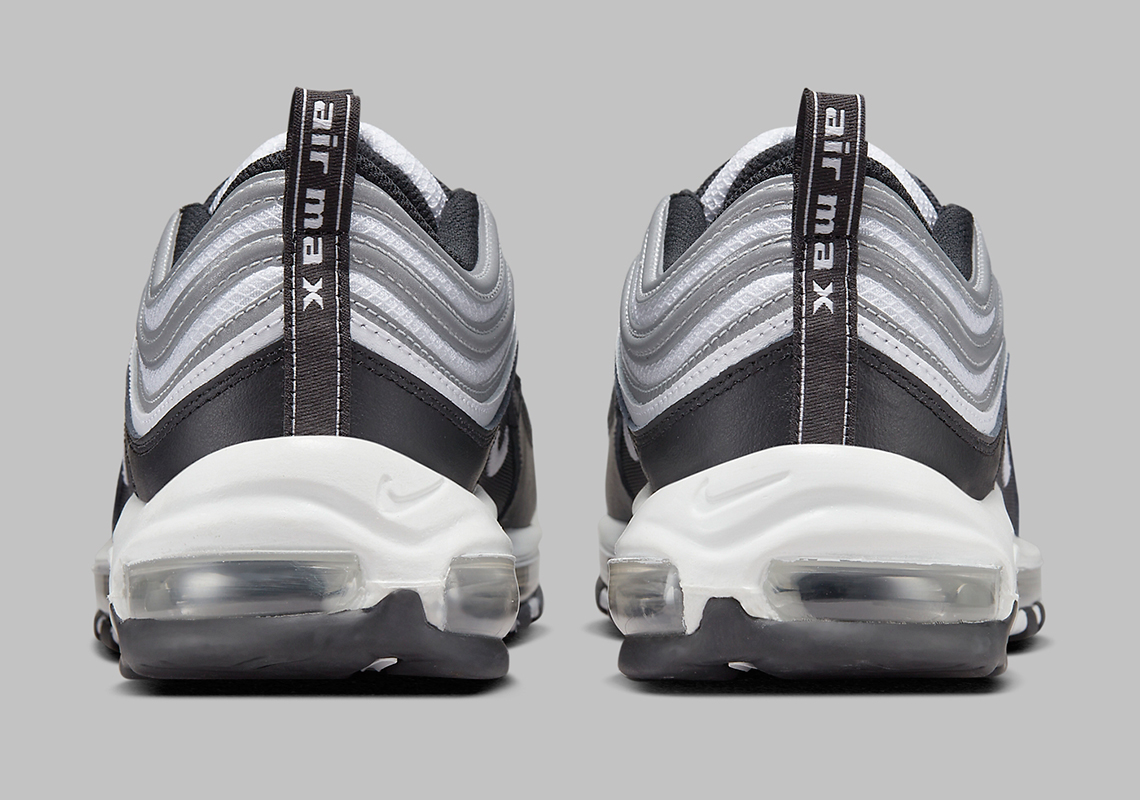 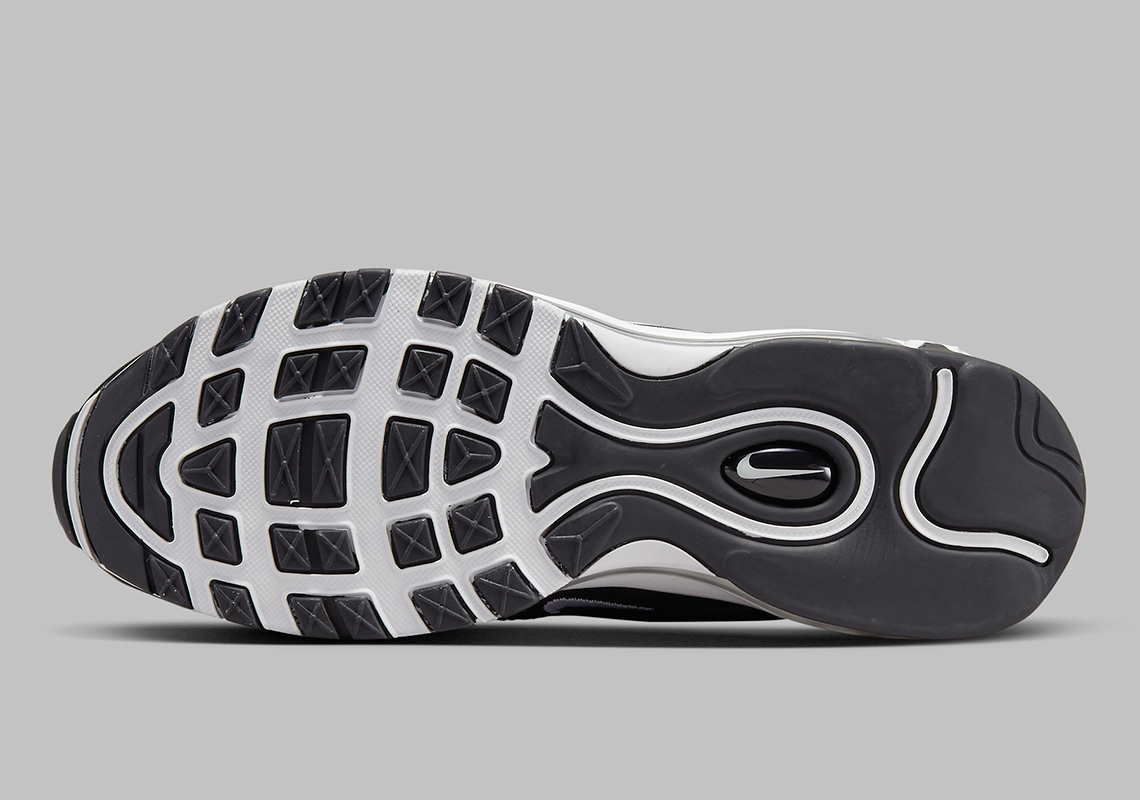 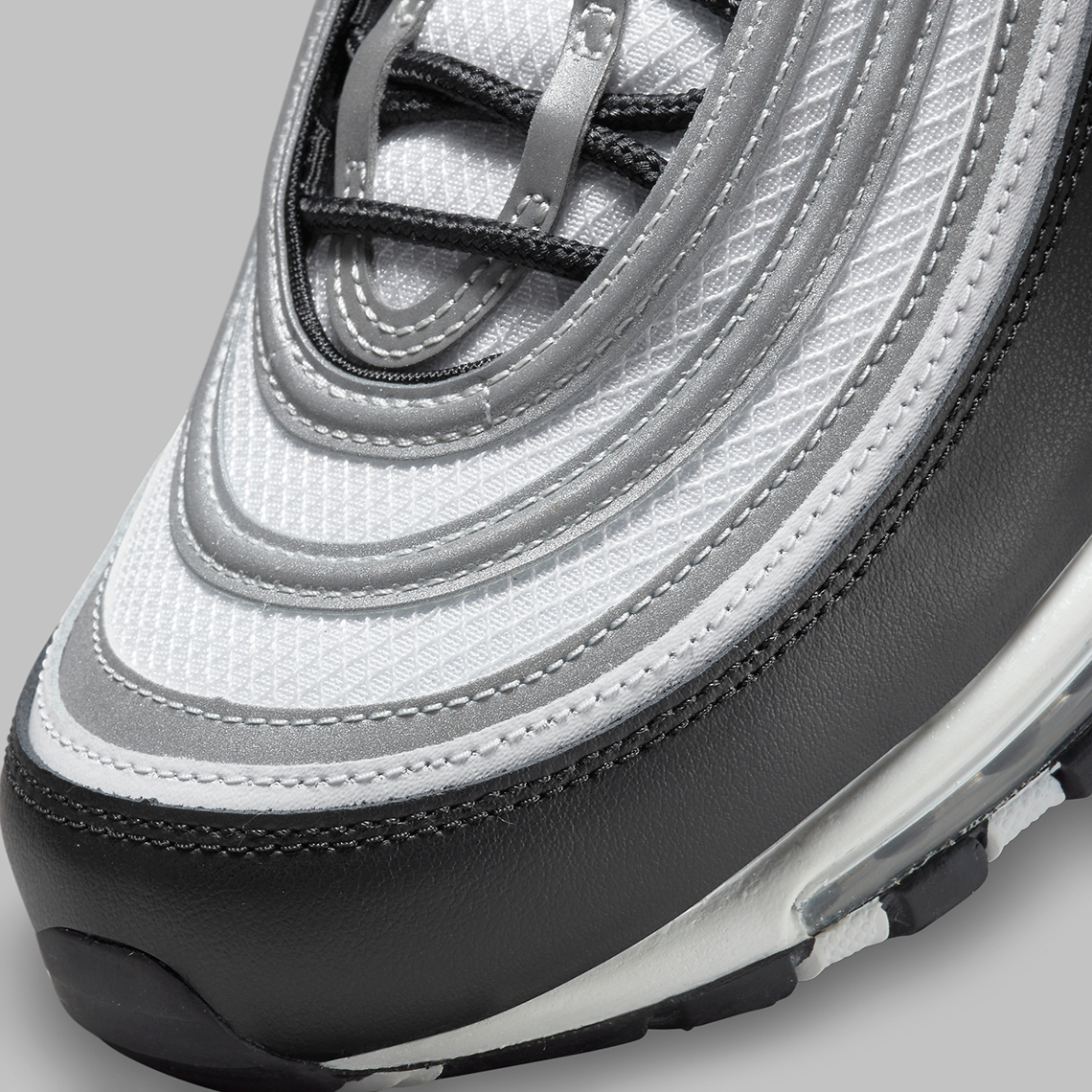 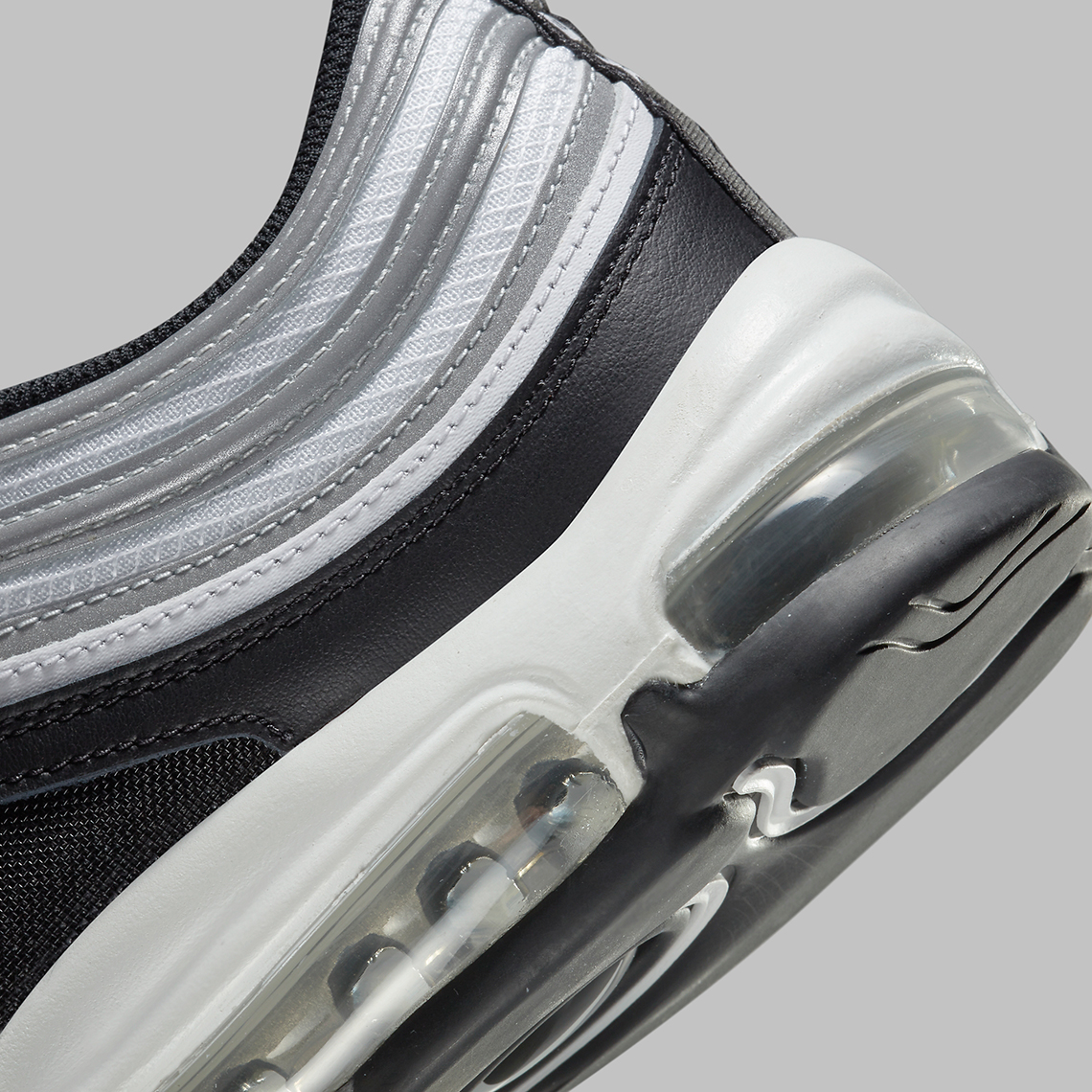