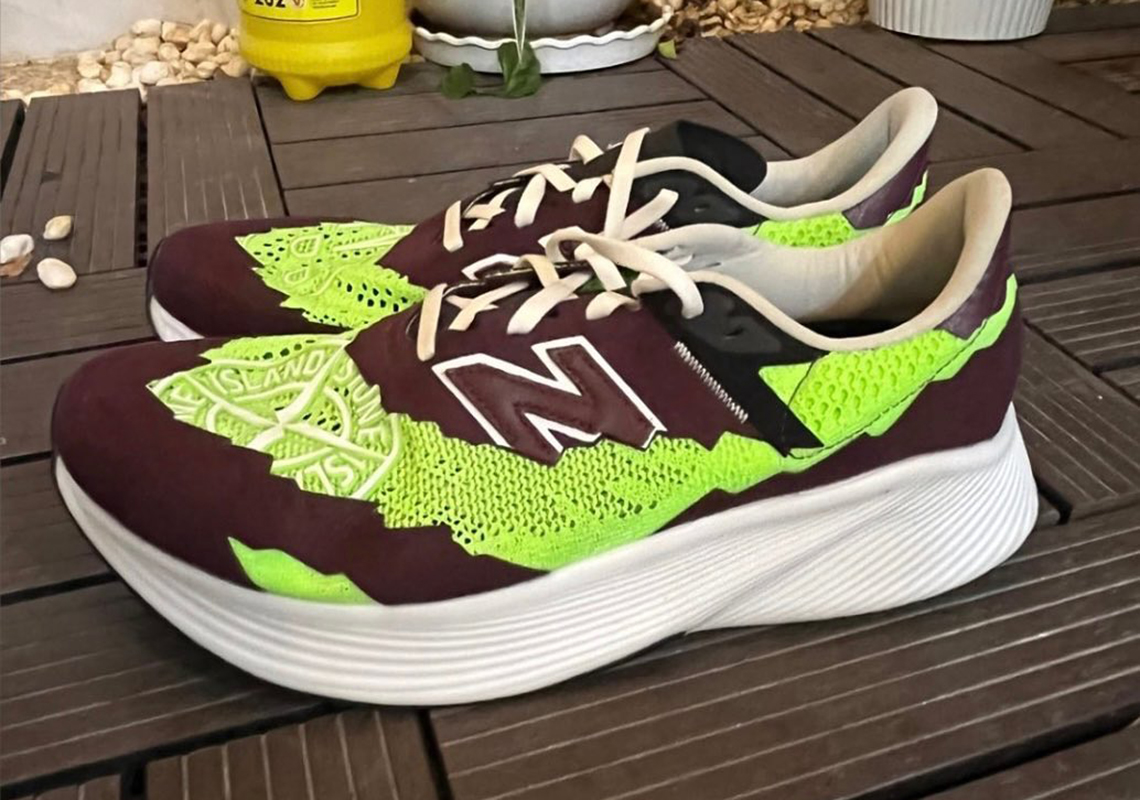 Founded in 1982, Stone Island is nothing short of a household name, making headway across Europe and Japan before bleeding its way into America as well. And over the past decade, they’ve teamed up with the likes of Supreme, Nike, and New Balance, the latter of whom helped develop the label’s latest footwear proposition: the New Balance TDS RC Elite.

Following its introduction back in the Fall of last year, the above-mentioned silhouette is quietly preparing for its return. And unlike the pair previous, which leaned primarily on neutrals, this newly-revealed iteration sees a more vibrant colorway, with neon green outfitting the mesh inserts. Surrounding this are a number of more neutral fixtures: the jagged leather overlays opt for a dark brown, the midsole and branding pop in white, and the laces/lining round out the palette with an off-white shade.

Enjoy a quick look at Stone Island’s newest collab right here. As of right now, no release date has been announced, so sit tight as we await further details.

In other news, have you seen Tyler, the Creator’s Converse GLF 2.0?