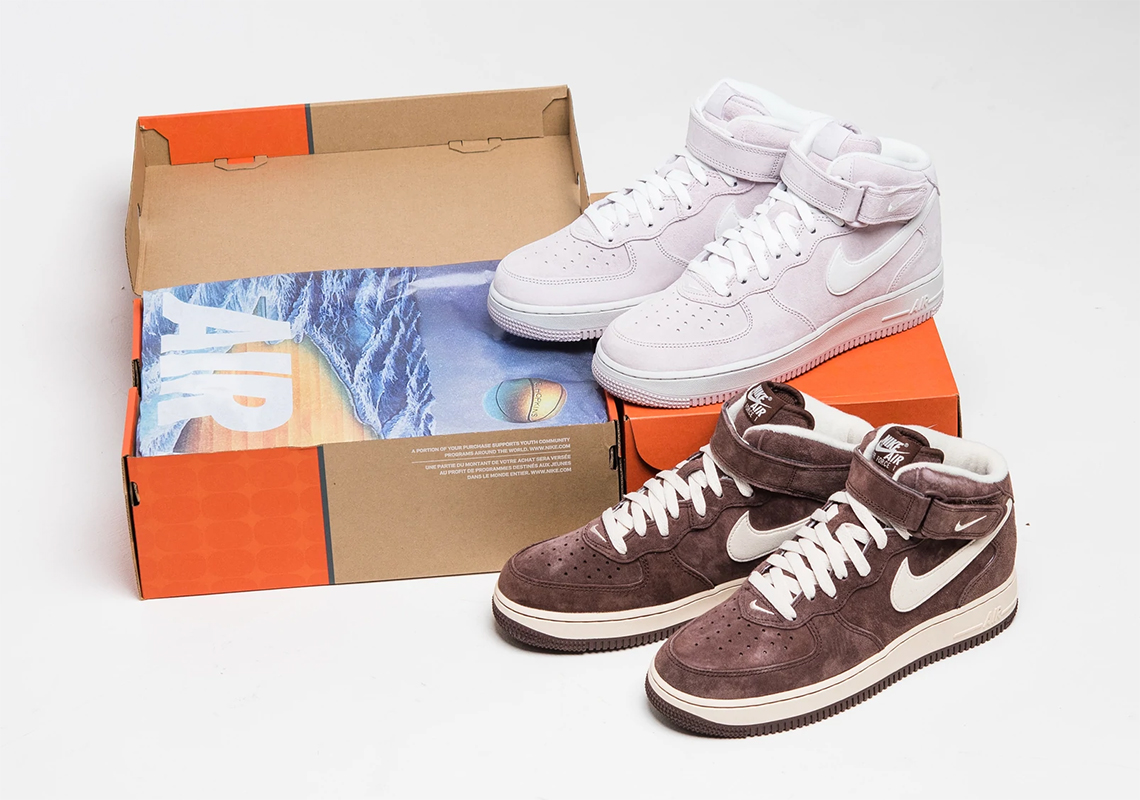 Nike’s desire to turn back the clock is evident in their regular remarks to the past. The primary example of that is, quite obviously, a retro release, but the brand has also referenced its timeline of shoeboxes to conjure up heartfelt feelings of nostalgia.

For the release of the Air Force 1 Mid QS “Chocolate” and “Venice”, Nike has chosen to bring back the famed orange/brown shoeboxes that were prominent throughout the 2000s.  In addition to the shoebox, these Air Force 1 releases feature an interior tissue paper depicting the original Air Force 1 print advertisement from 1982. The only confusing aspect of this surprise is that the Air Force 1 Mid “Chocolate” originally released in the red/black box, which were eventually phased out for the orange/brown in 1999/2000. Those were then replaced with the all-orange and all-brown shoeboxes around 2007.

Perhaps Nike will use this revived shoebox for its 2000-2007 re-issues? See another shot of the shoeboxes below and pick up either the Air Force 1 Mid “Chocolate” or “Venice” on SNKRS and select retailers on June 9th. 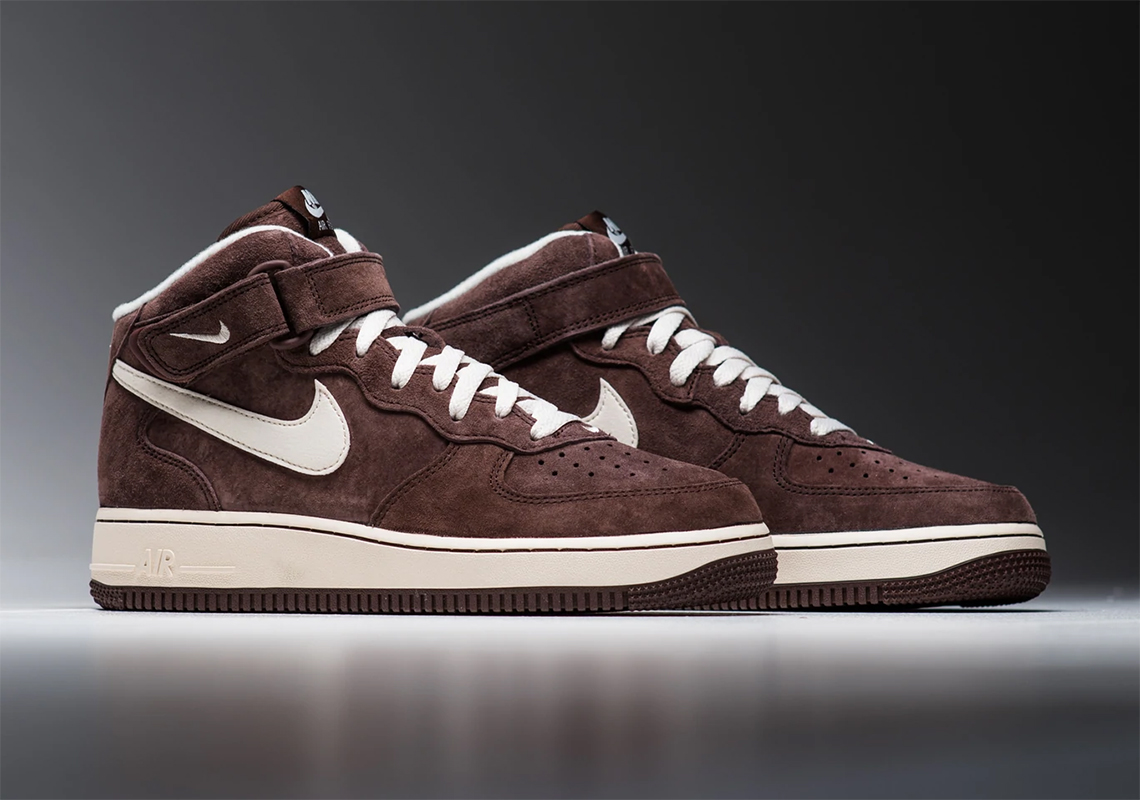 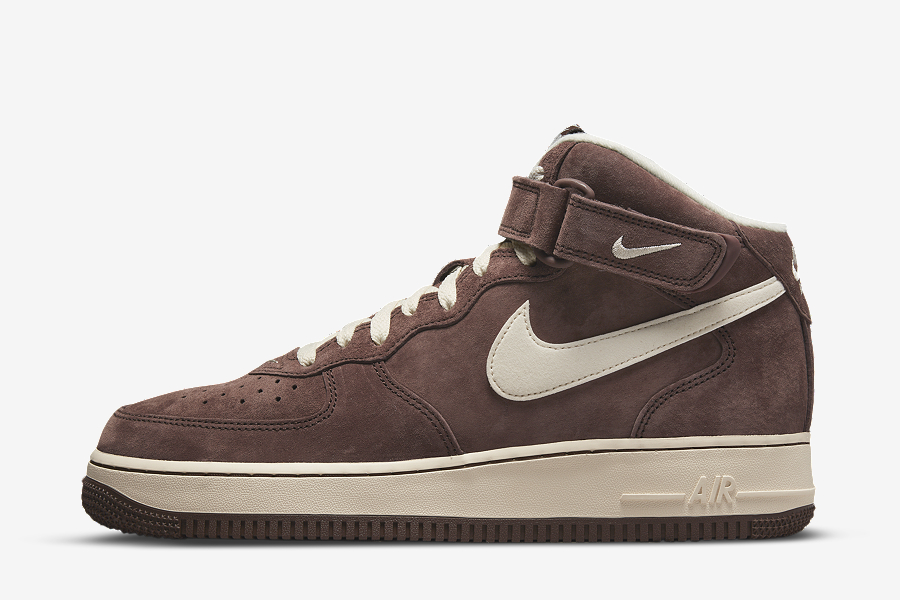 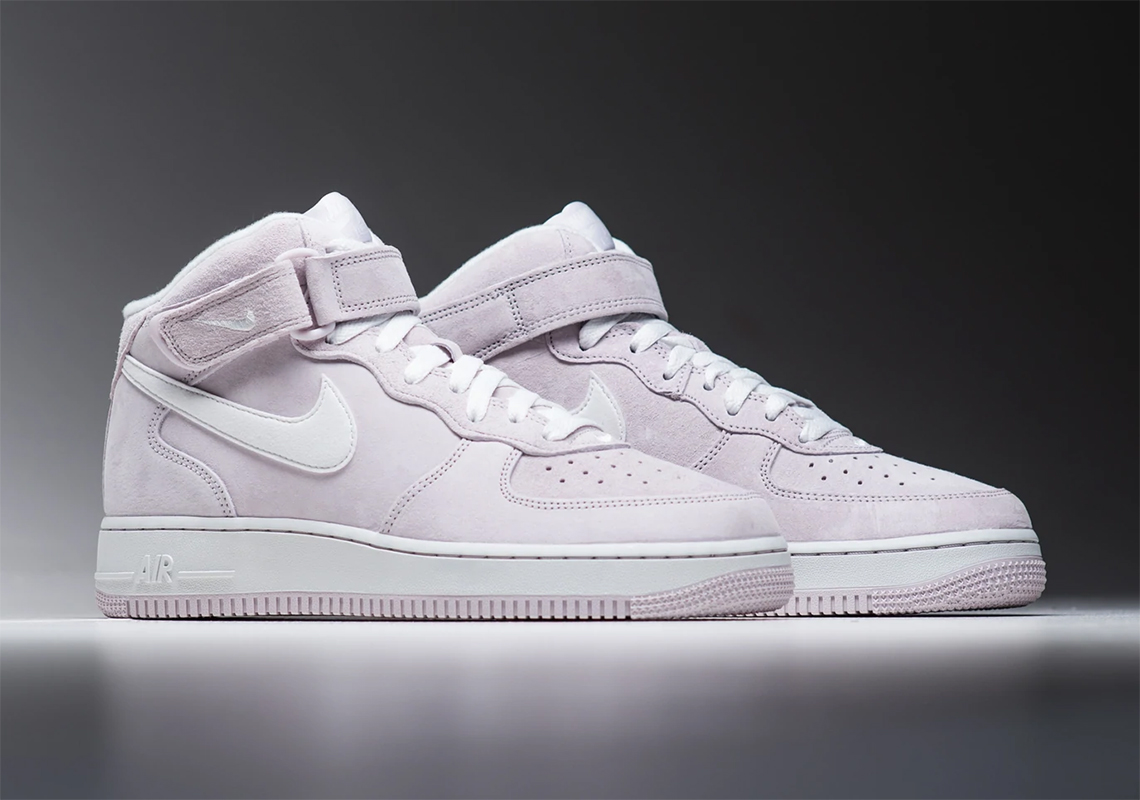 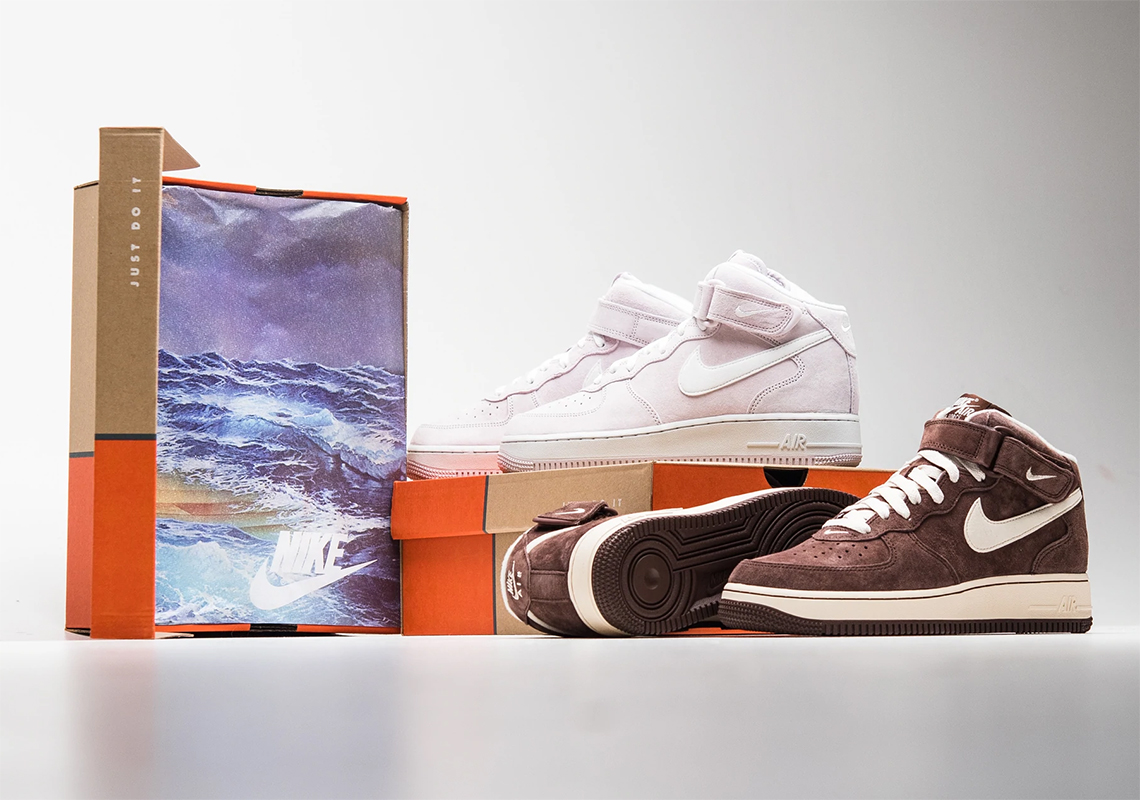 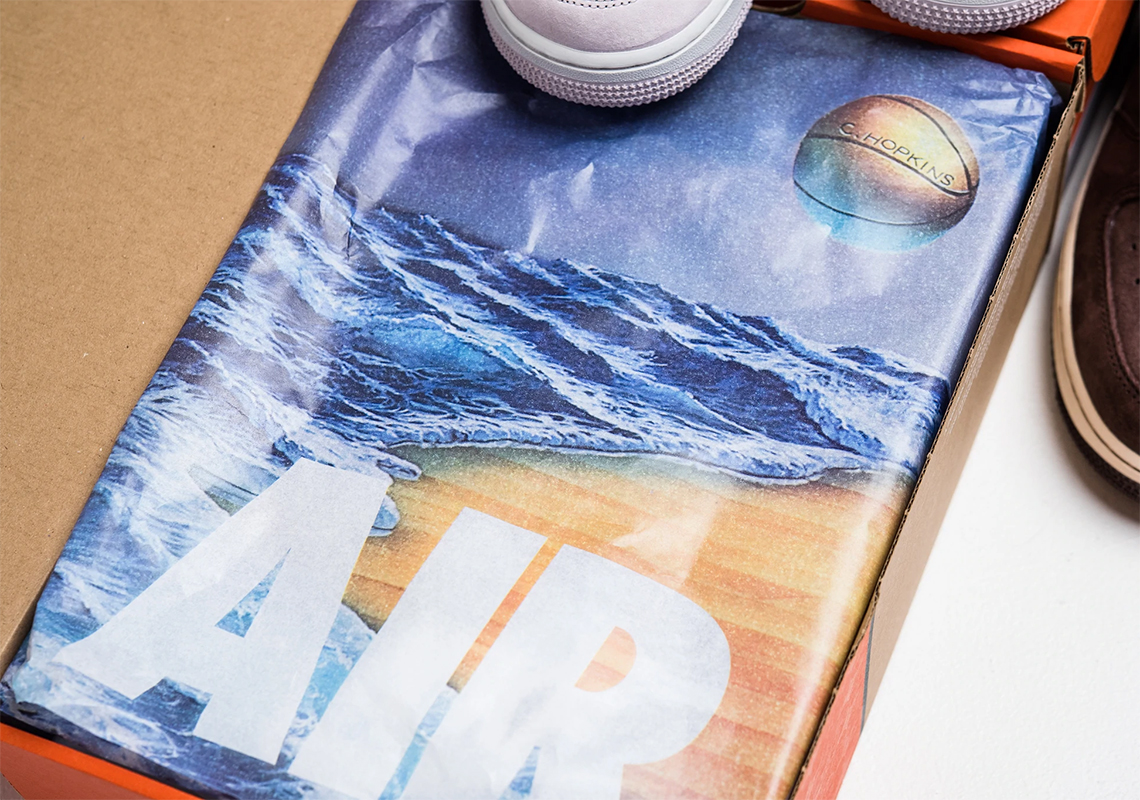