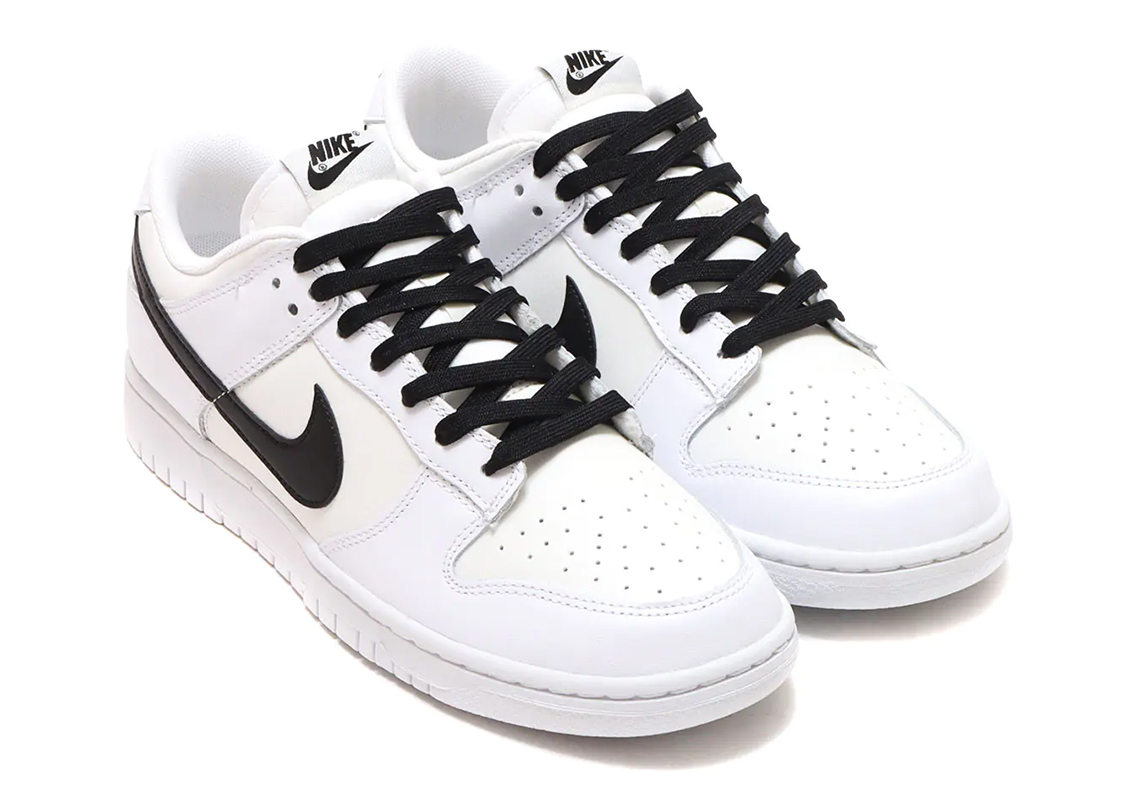 The Dunk Low “Panda” is easily one of the most popular releases of the past few years, maintaining its chokehold on the culture with frequent restocks. And just as its hype has started to die down, Nike attempts to rope us back in with a brand new variation: the “Reverse Panda.”

Though not an exact flip of the ever-popular colorway, the “Reverse Panda” does make use of the same tones, achieving an equally versatile yet more delicate simplicity. Here, white is used repeatedly, outpacing its opposite, which only dresses the Swoosh, laces, and adjacent branding. The lighter neutral, then, comes in along the rest of the construction, detailing everything from the midsole to the tongue in two slightly distinct shades.

For a closer look at this upcoming Dunk Low, check out the detailed imagery below. Currently, these are slated to hit Asia on June 15th; a US launch via Nike SNKRS has yet to be announced, but we should learn more very soon.

In other news, the Stussy Converse Chuck 70 releases tomorrow! 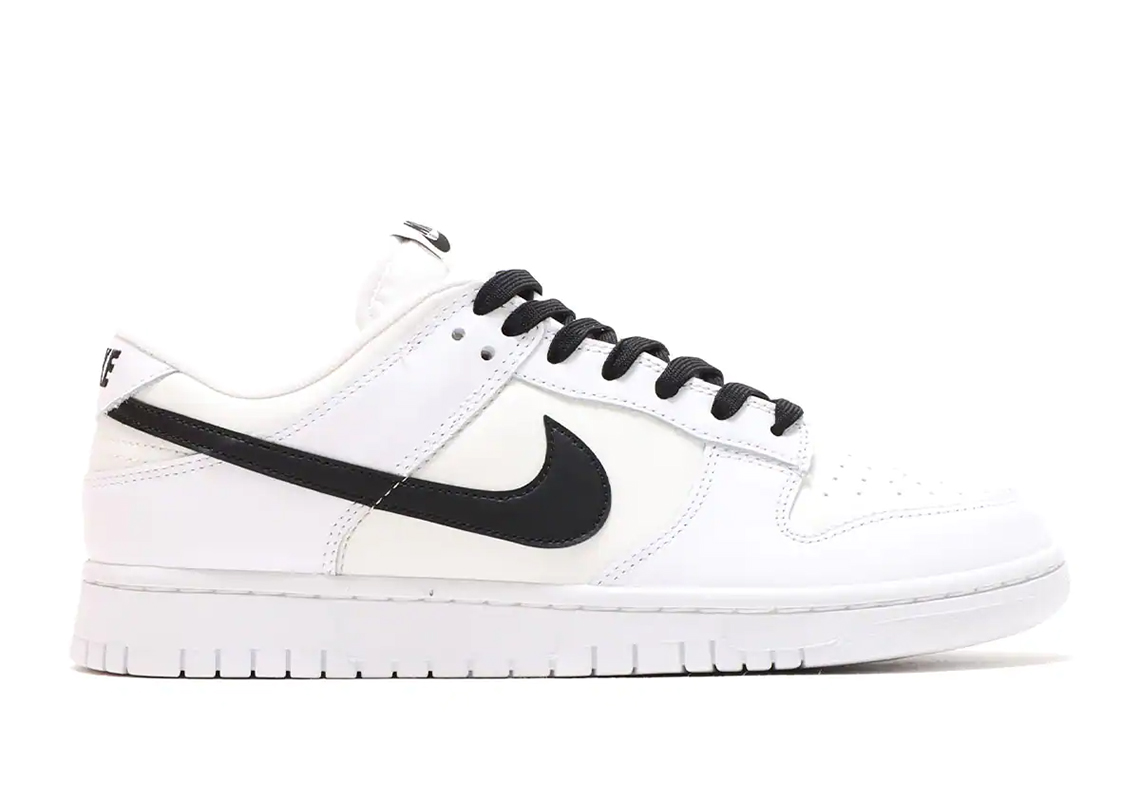 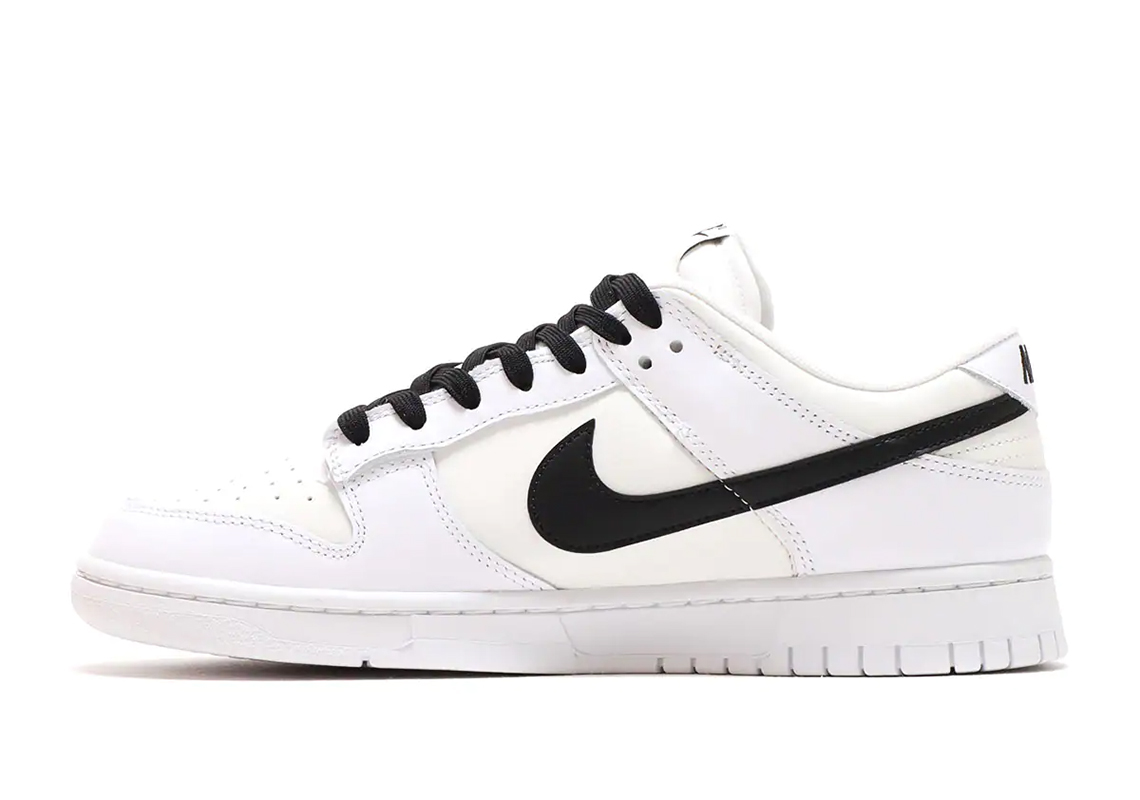 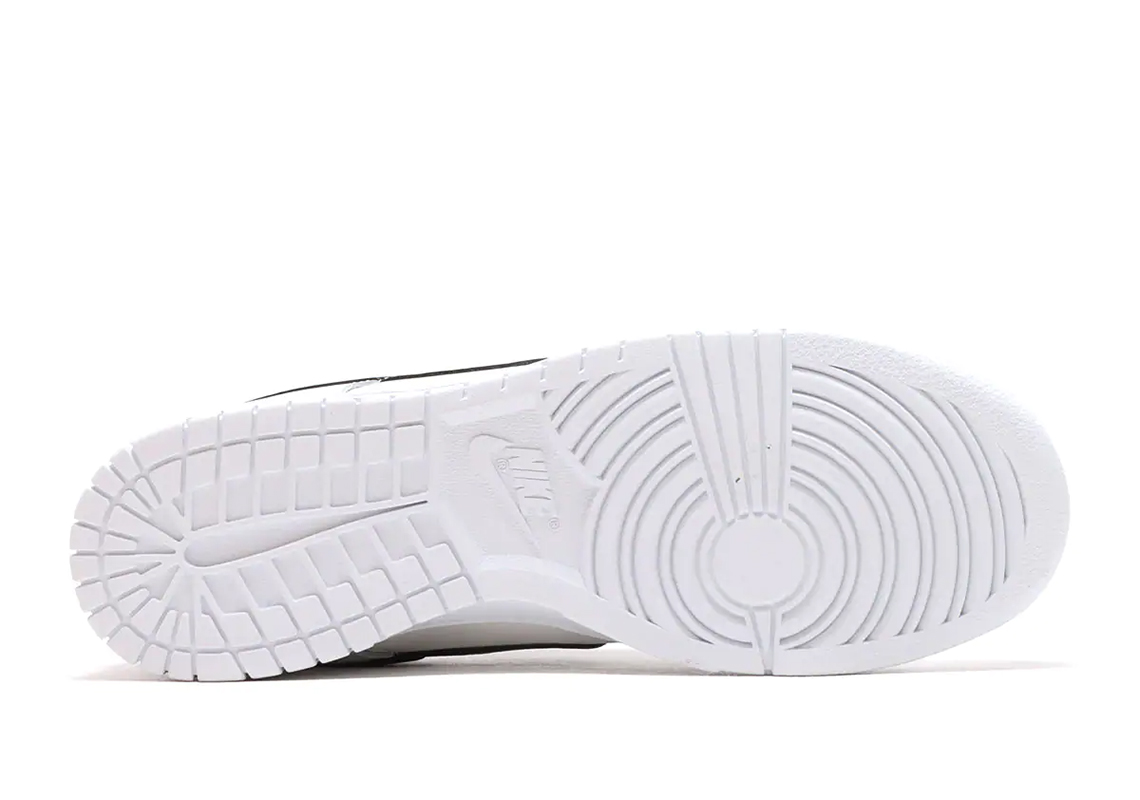 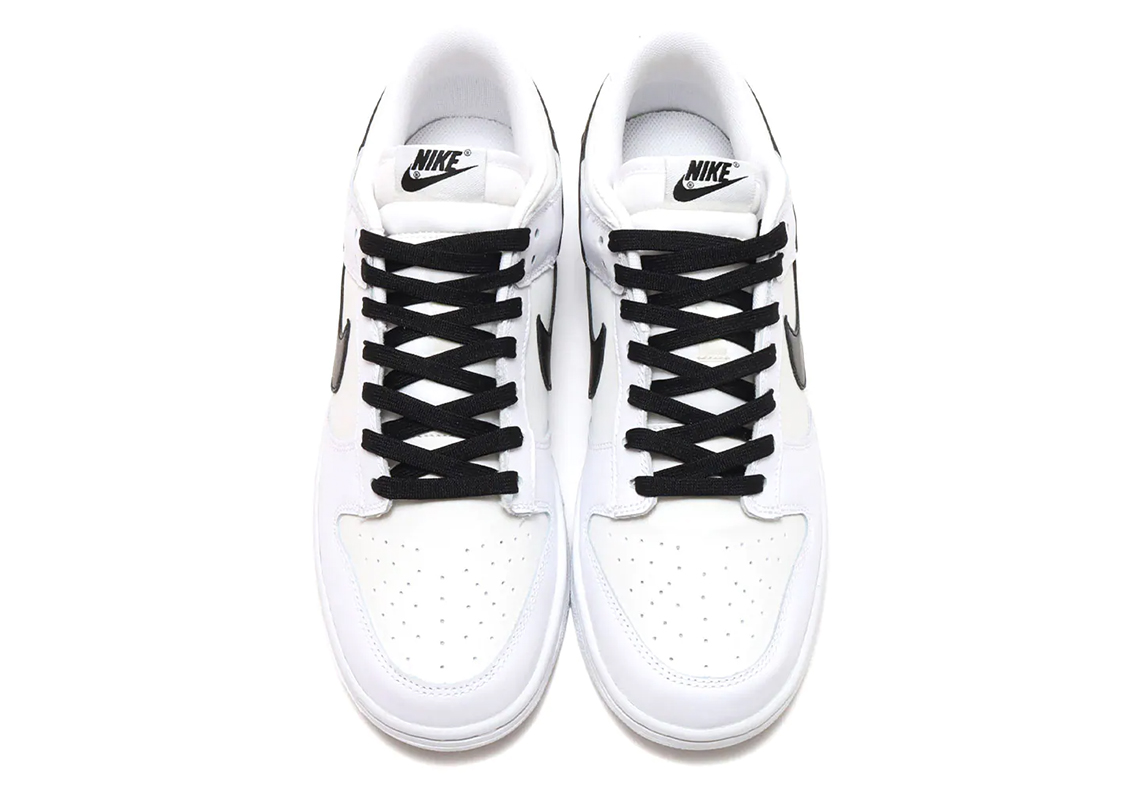 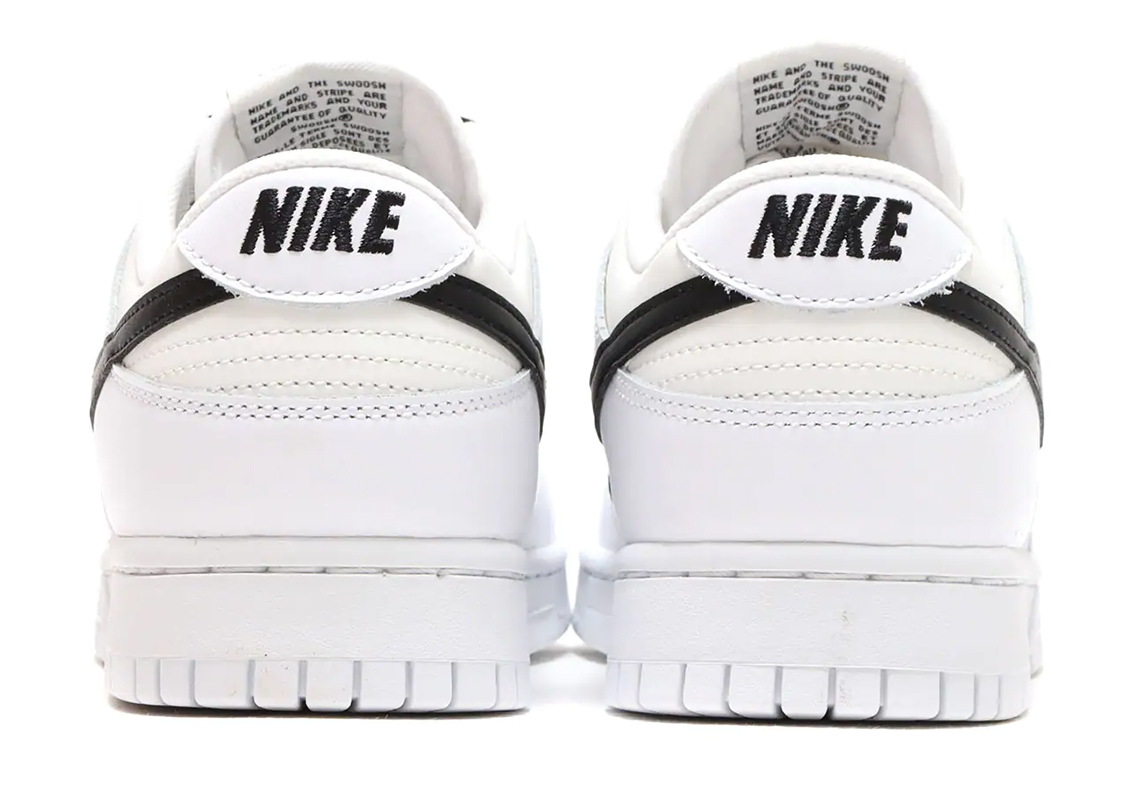 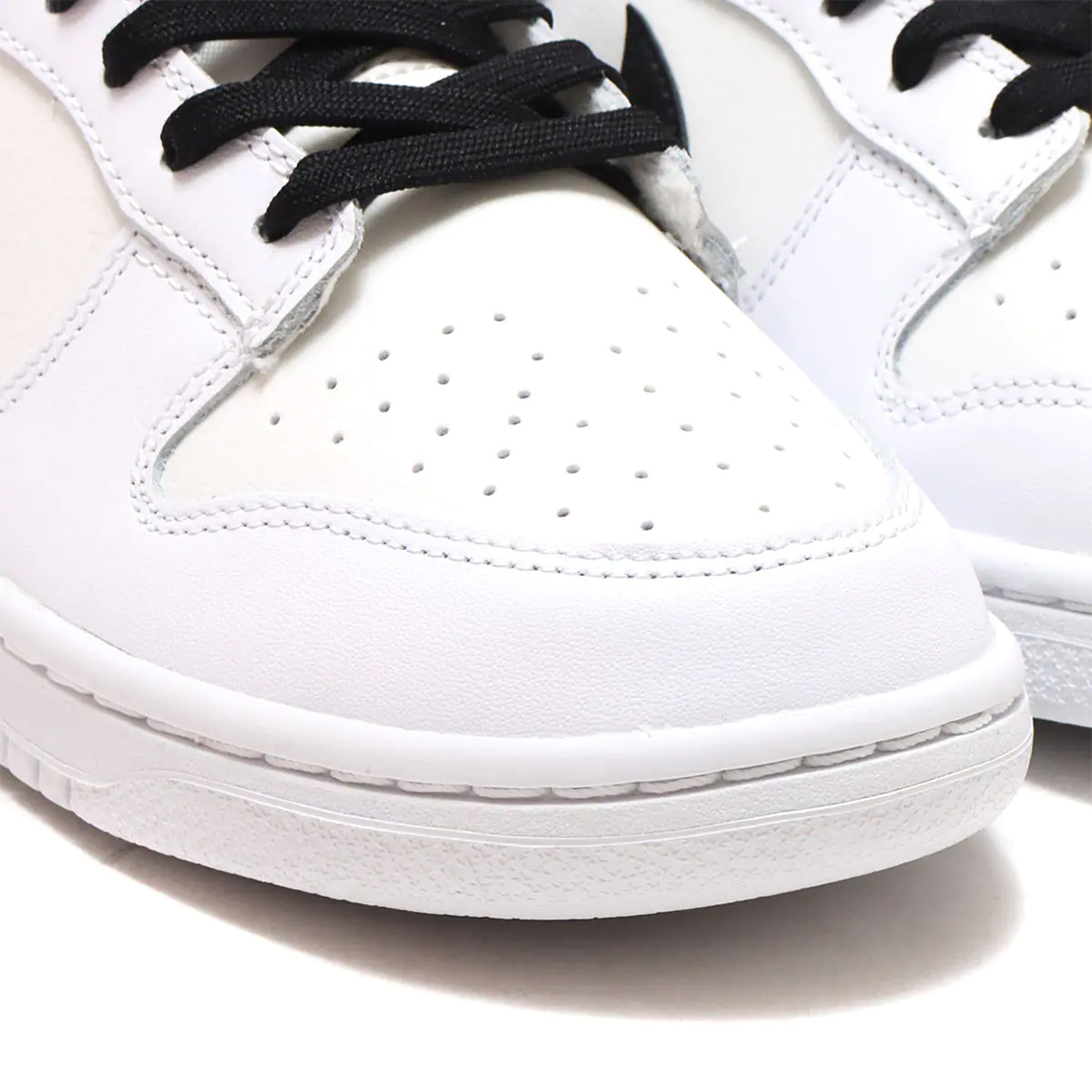 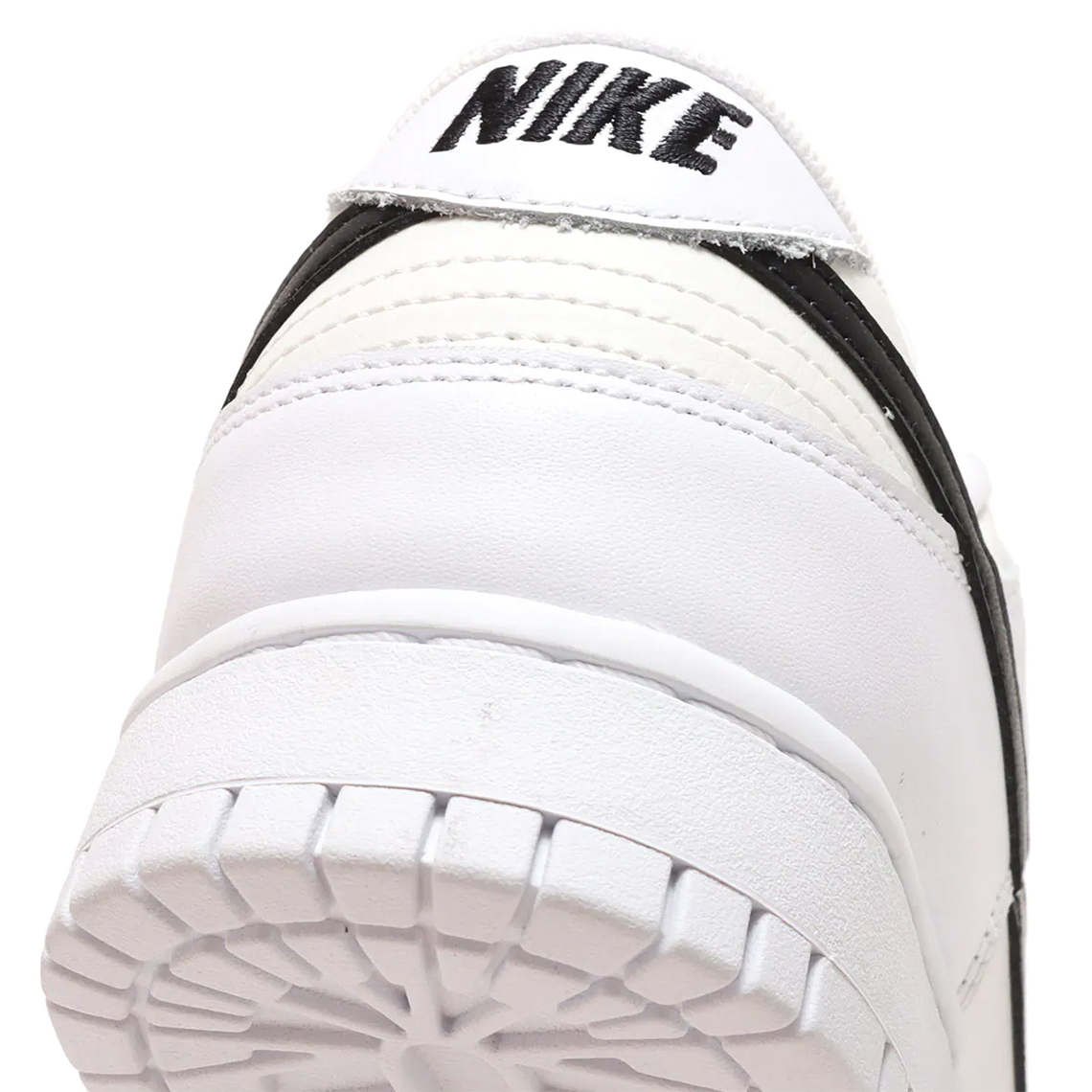 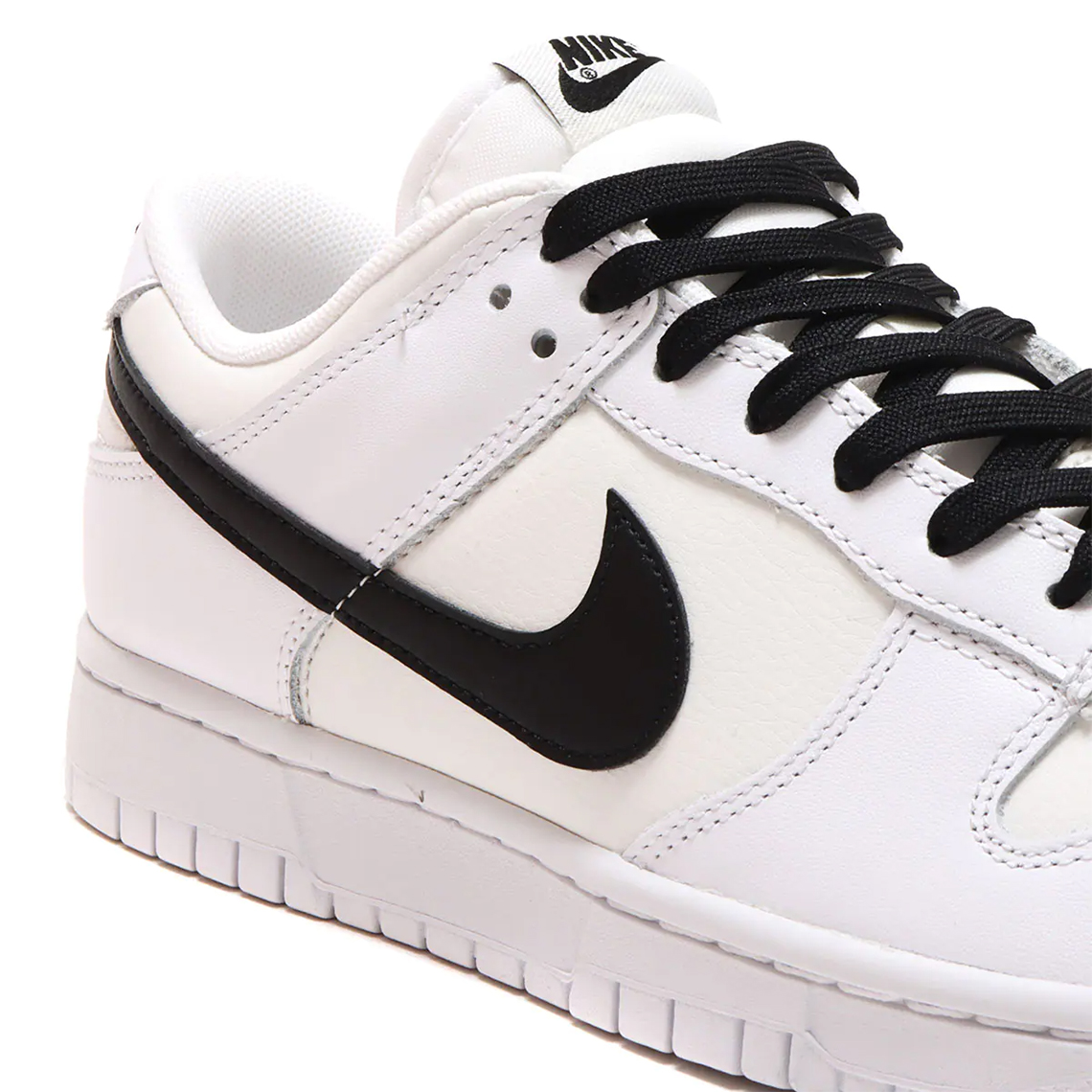 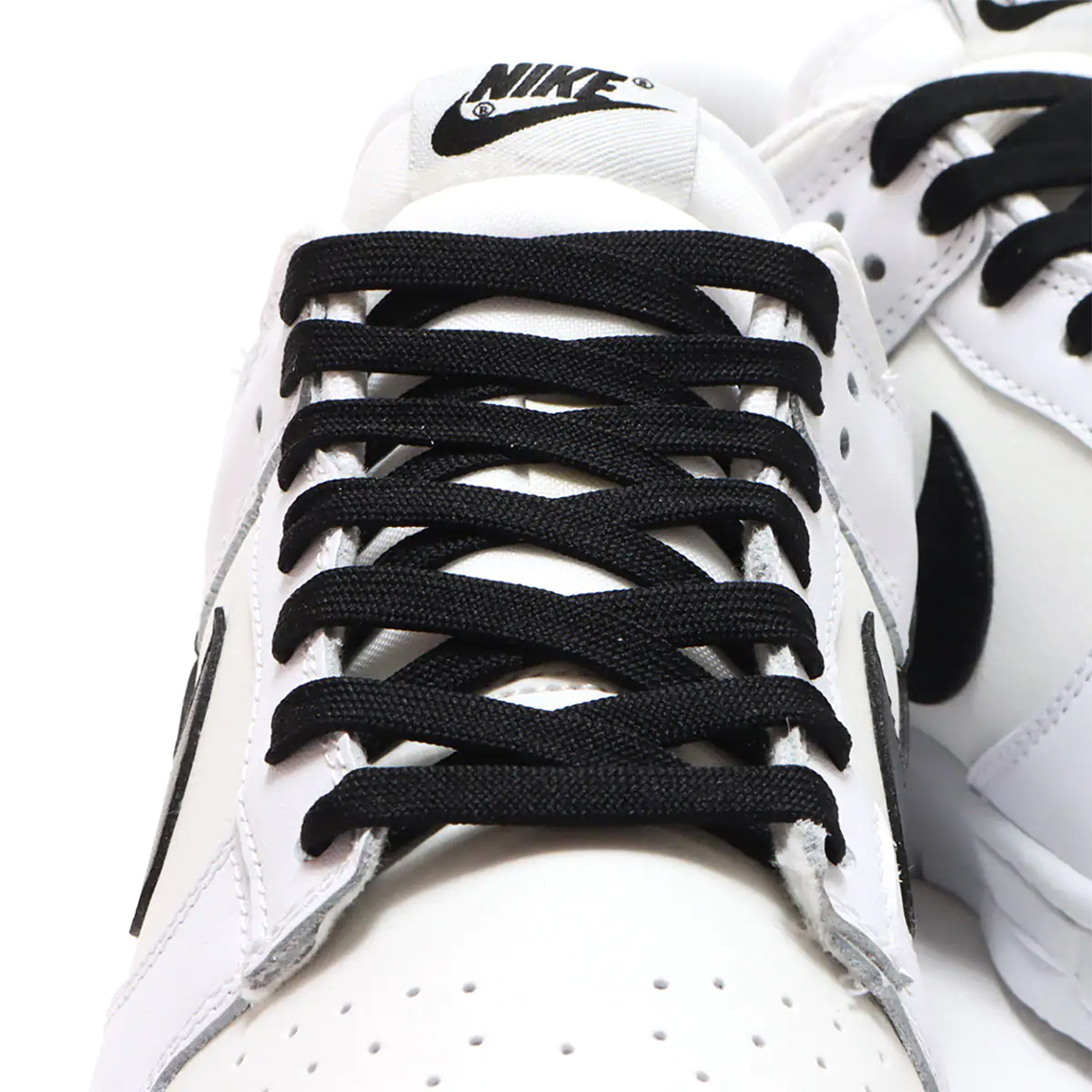